Facebook has long since been a place where people from all over the world can connect, share, and laugh. It is also a wonderful site for sharing ideas and thoughts that would provide some insight into the minds and lives of others. Unfortunately for some, this is also a place where you can be seen at your very dumbest point, with absolutely nobody but yourself to filter your thoughts – thanks Jayden Smith! Fortunately for the rest of us, it is these people that lack filters that provide us the entertainment for today. This is a list of 10 Hilarious Facebook posts from less than intelligent people. 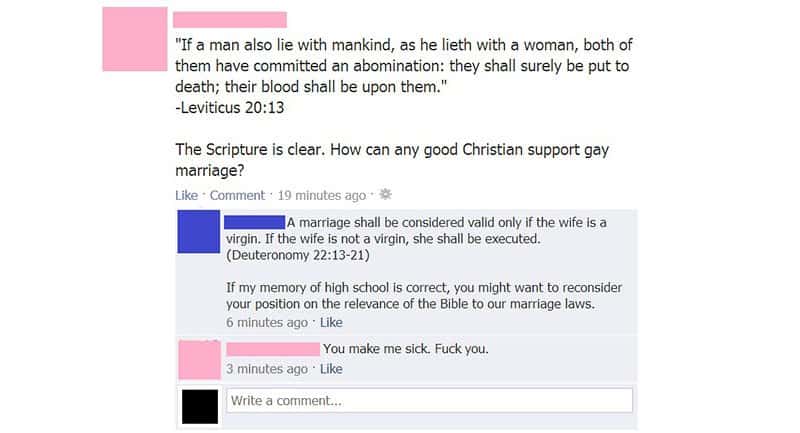 Seems like this hypocrite didn’t have as much of a Christian upbringing as she seems to be making out. 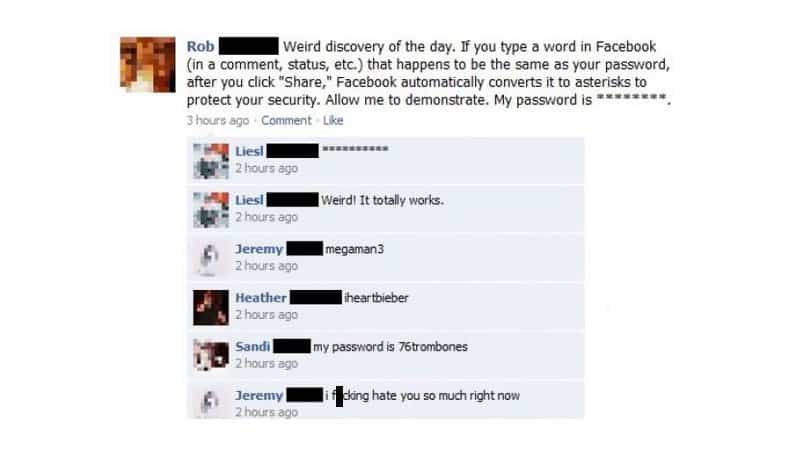 Out of the three schmucks who decided to show their passwords, it’s hard to pick the funniest one. 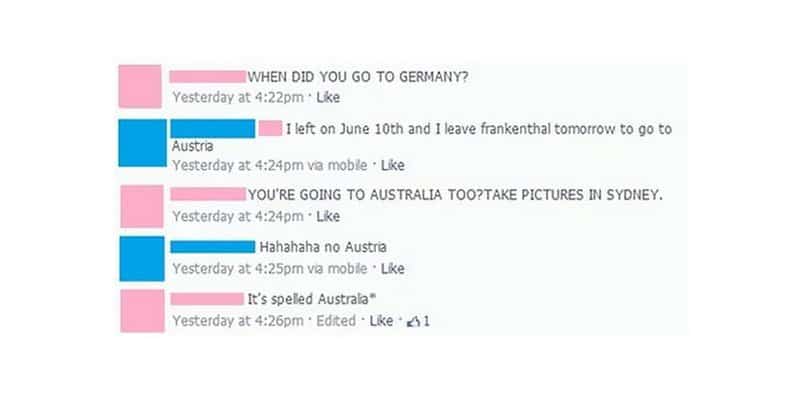 Australia? Like where Hitler was born? With the kangaroos? 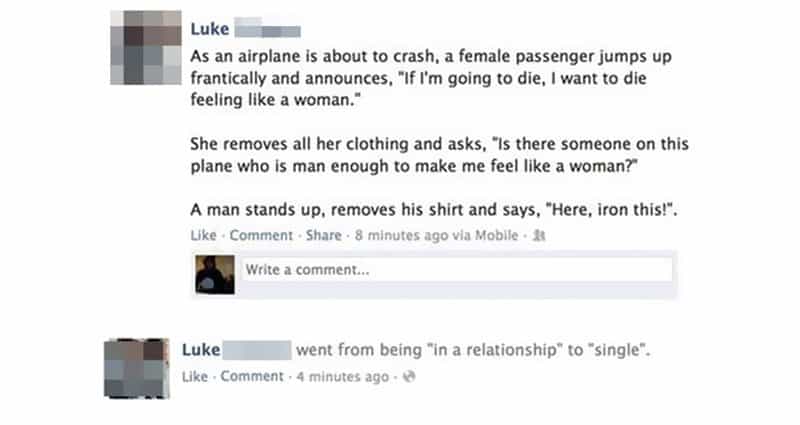 Quite a funny joke followed by an even funnier relationship status. Seems like someone can’t take a joke. 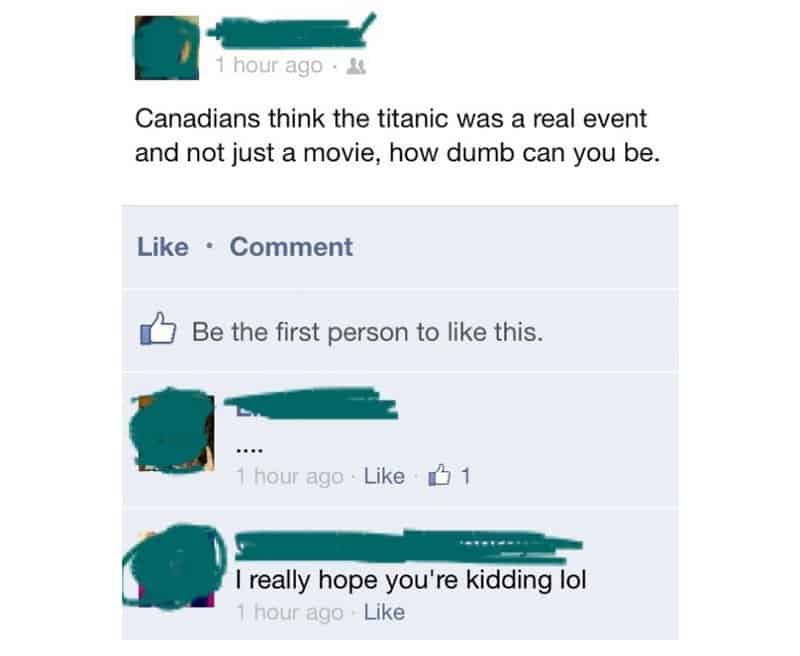 Who on Earth would talk smack about those gentle Canadian souls; especially talking completely false smack? Shame on them.

Our Lord And Savior 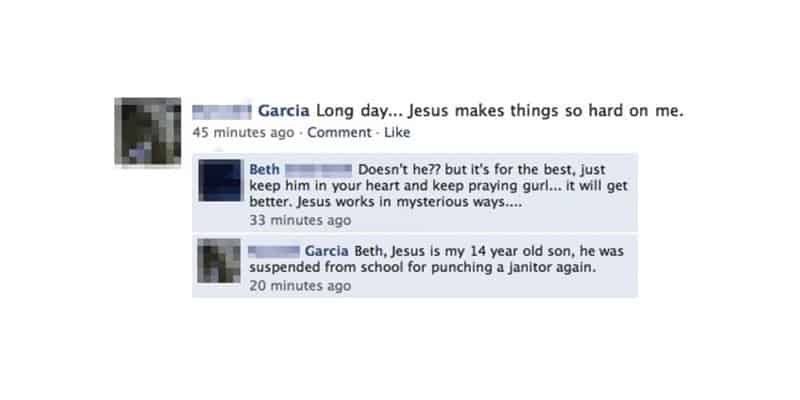 Oh, wrong Jesus. The mental imagery of Jesus punching a janitor is hilarious though. 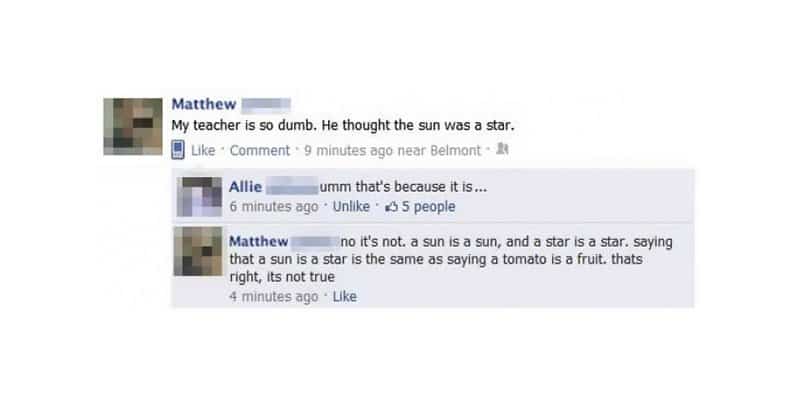 This ditz believes that the sun is not a star. Then proceeds to make accusations that tomatoes are not fruits, when in fact, they are. Poor kid is going to have a rough life with an I.Q. that low. 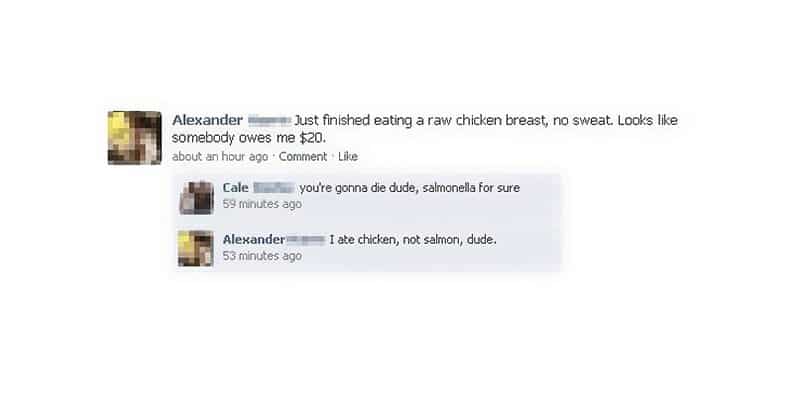 $20 for food poisoning? Not a worthwhile bet. At least everyone knows why this idiot decided to do it; probably the lack of an education. Apparently salmonella comes from salmon, and not chicken. 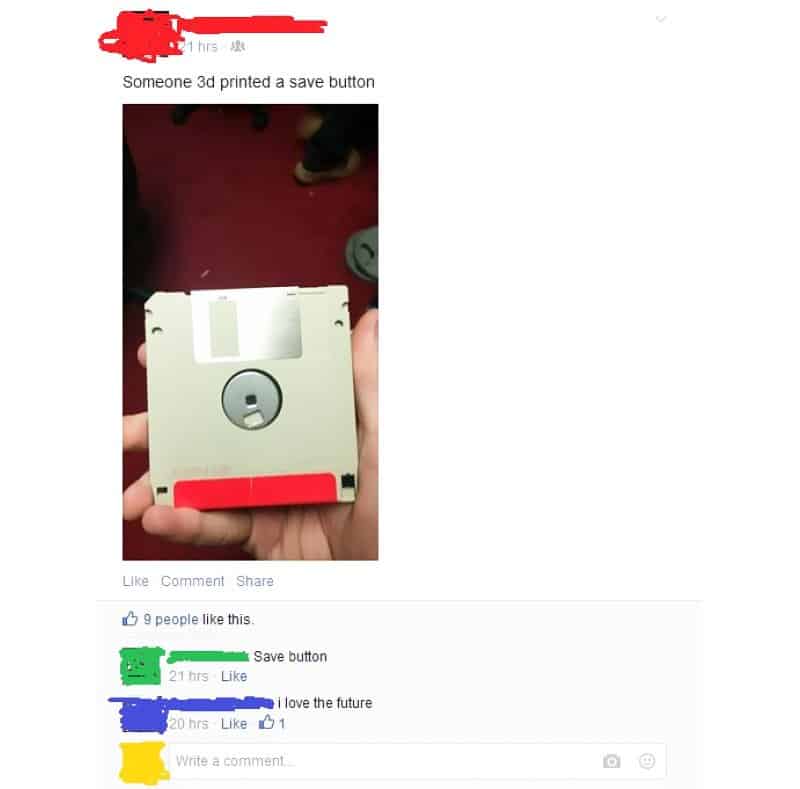 Quite a legitimate comment for a someone born after Y2K. It sure would have been nice to have 3D printers back then to create our floppy discs. 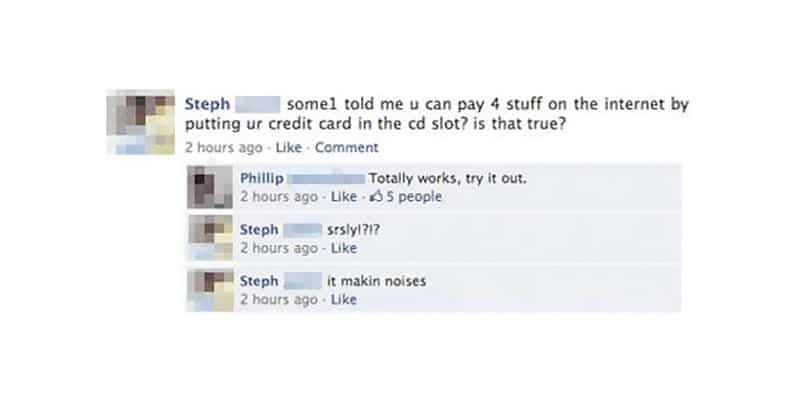 Reading this person’s spelling is enough to make my head hurt. Unfortunately for their PC, their intelligence is also low enough to make their CD drive hurt.