10 Of The Fluffiest Cats You’ll Ever See

Dogs may be man’s best friend, but cats are the emperor overlords we love to cuddle and feed. Cats are widely known for their grace and hunting prowess, but these wonderful felines are majestic for a different reason. This is a list of ten of the fluffiest cats you will ever lay your eyes upon. From the jellybean kittens to the powerful Maine Coons, these beauties will take your breath away. Don’t let their fluffy exterior fool anyone though, for they are still in charge; they’re just easier to cuddle than their counterparts, 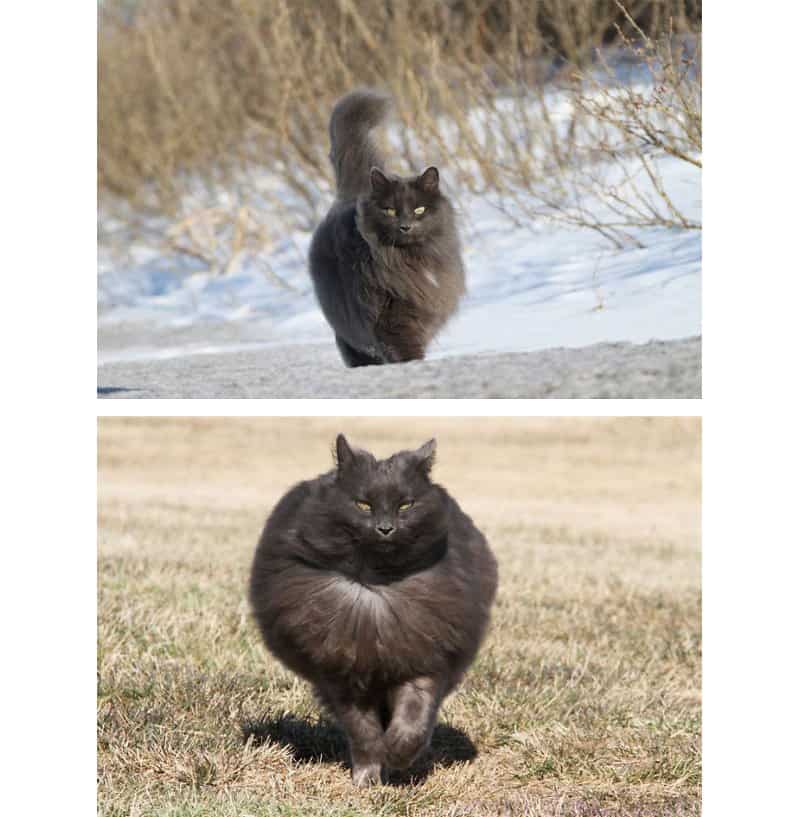 This cat with his wind effects is the perfect cover poster for L’Oreal – because he’s worth it. 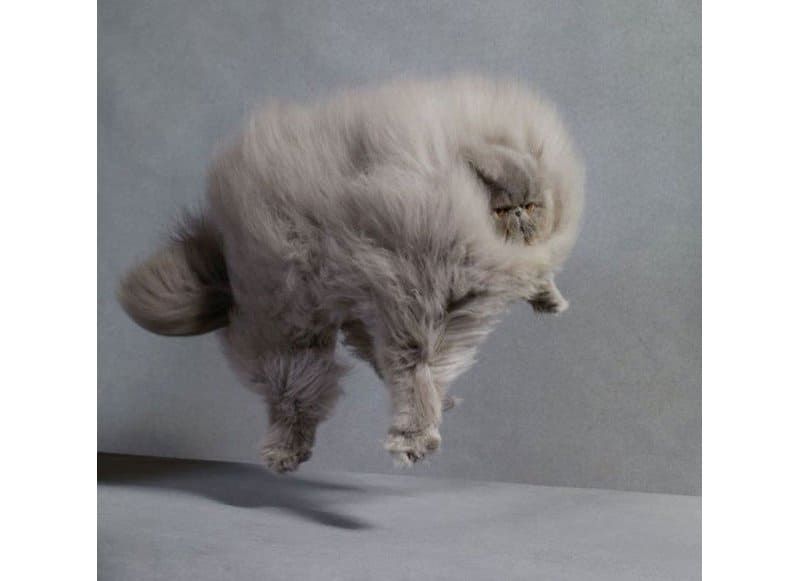 “Beam me up Scotty! But don’t expect me to be happy about it.” 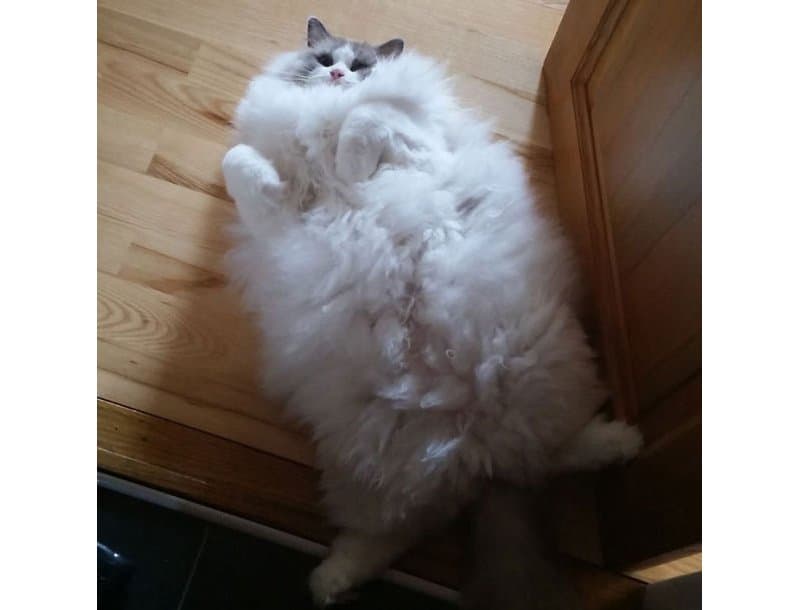 This cat is so fluffy than when he goes looking for belly scratches he turns into a rug. 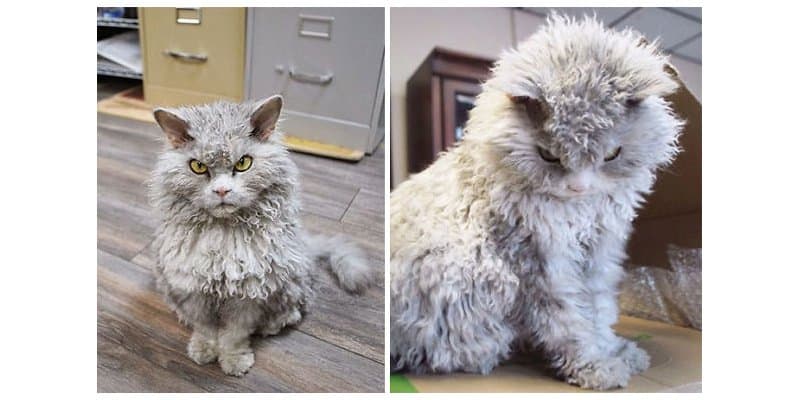 Everyone has heard of a wolf in sheep’s clothing, but this cat will fit in with the flock almost perfectly. If only it wasn’t for the murderous look on his face. 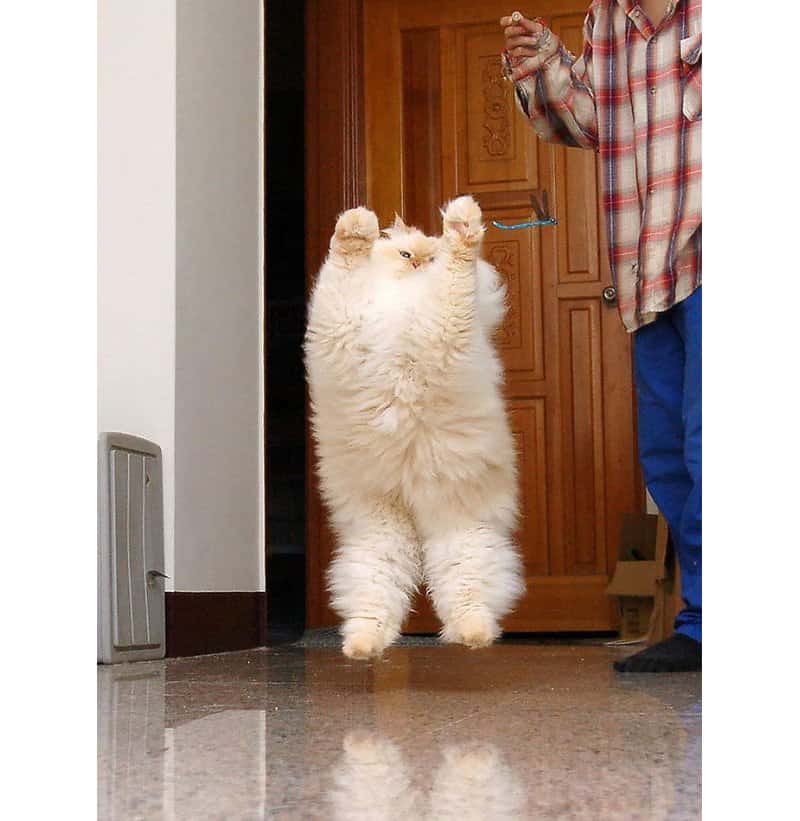 Want a way to make a poofy cat fly? Use a dragon fly! He does seem clumsier than a normal cat though, so be careful. 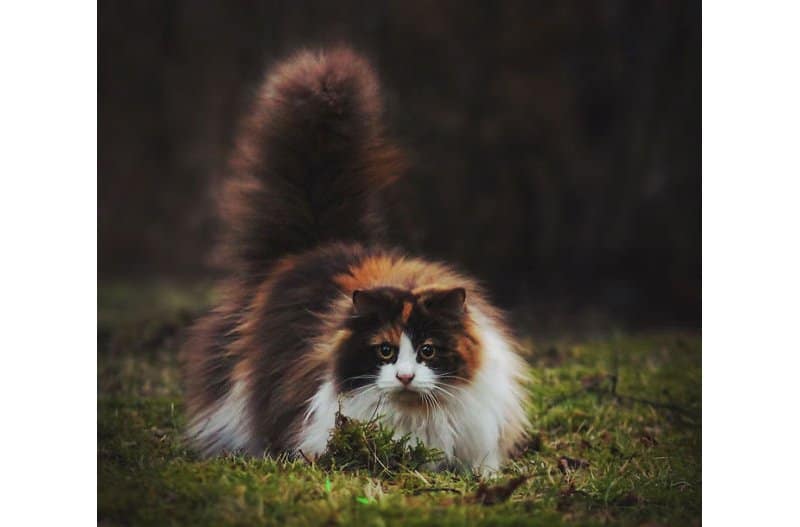 This beautiful puffy forest cat may not blend in with his surroundings, but that doesn’t matter when he leaves everyone transfixed. 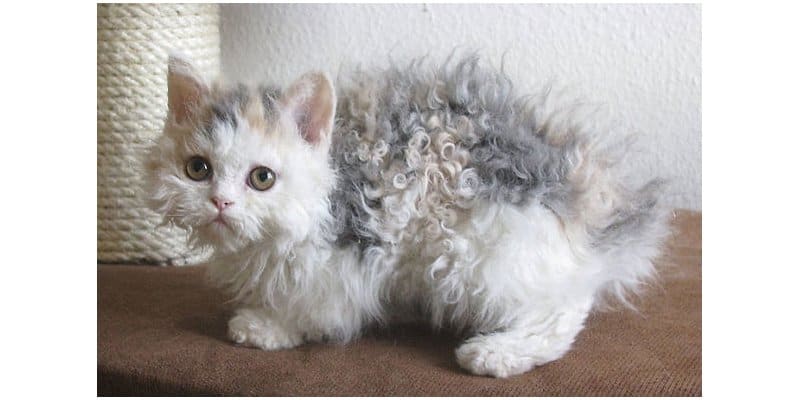 This little cutie has the makings of greatness. His luscious curls certainly set him apart from the rest of the crowd. 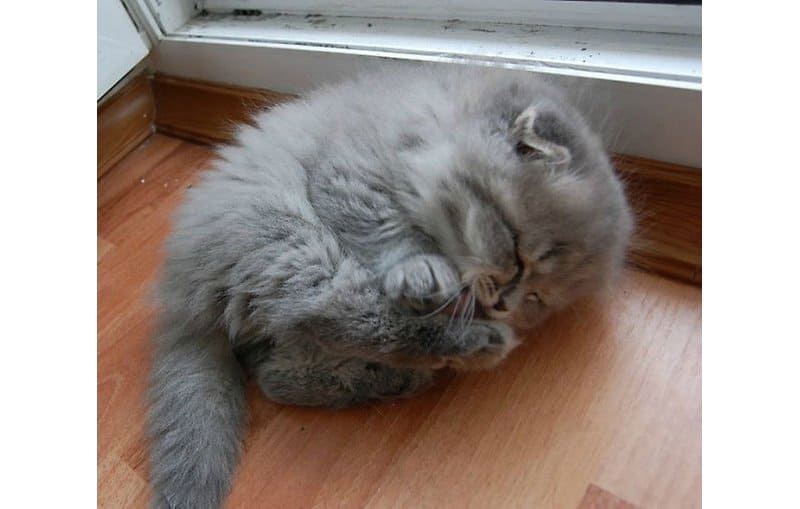 This kitten holding his feet helps his fur turn him into a jellybean. Nothing is quite as cute as a fluffy kitten. 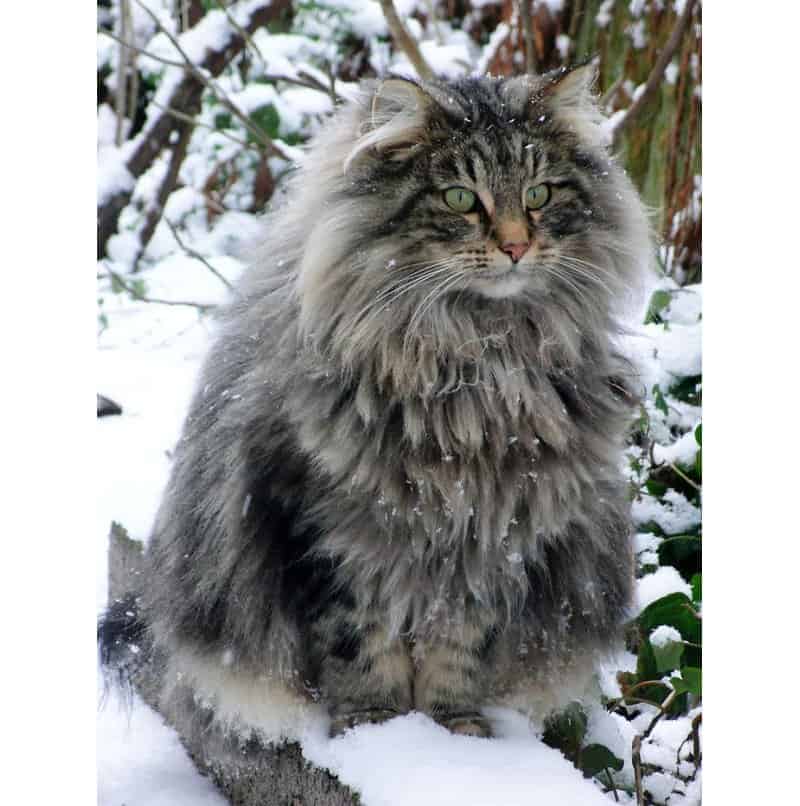 This mix breed of half Lion-half Maine Coon looks about as majestic as it gets with freshly fallen snow. 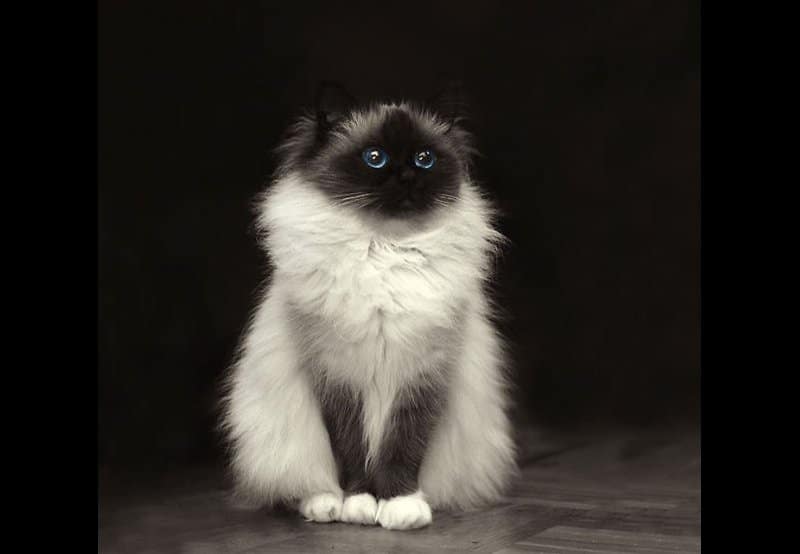 LSD-crazy eyes have never looked so beautiful on a cat such as this.