10 Of The Deadliest Creatures Lurking In The Amazon Jungle

It’s actually no secret that when you decide to go camping in the Amazon jungle, you are bound to run into some animals that are looking to end your life. The following animals, for the most part, don’t live anywhere else in the world because they would be eradicated because they are so dangerous. These animals are also thriving because the Amazon jungle is one that is so deep and so dark and so remote that even if people want to come looking for a special kind of animal, it would be hard to find out. Check out our list of 10 of the scariest, most shocking creatures in the Amazon jungle. 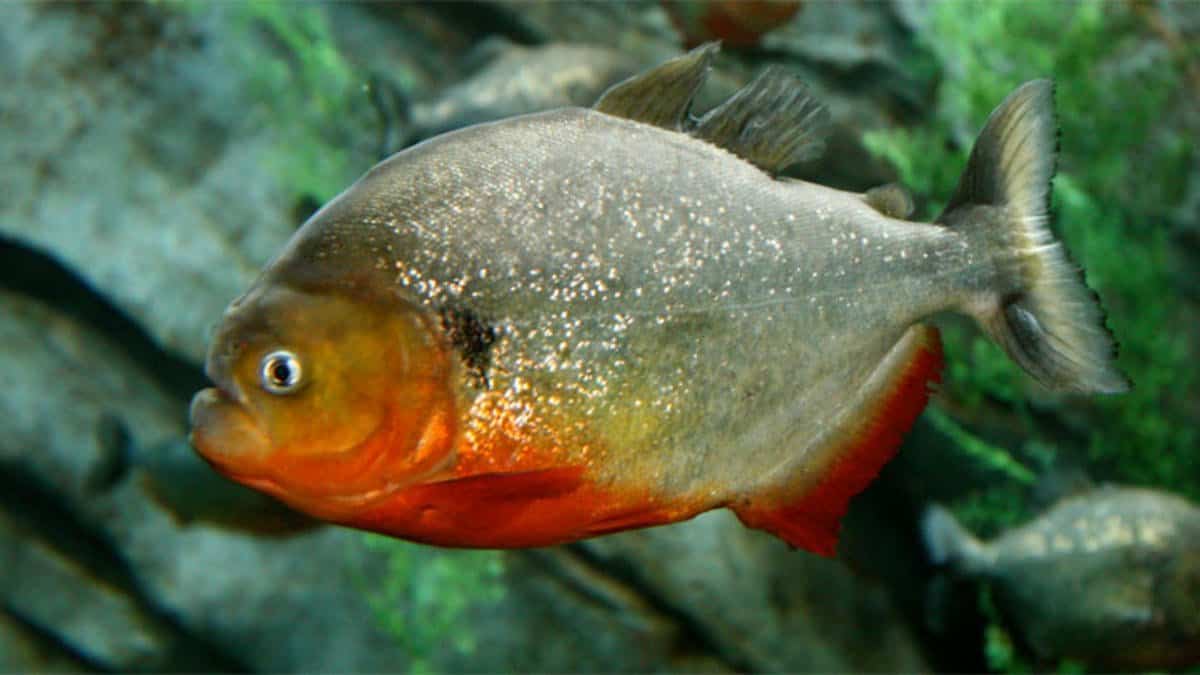 While the legend of the piranha has been inflated a bit, this is still a fish that can be quite dangerous. This creature is especially dangerous because it eats meat and travels in large schools. One piranha might not be all that scary, but 20 or 30 that all have the bloodlust. 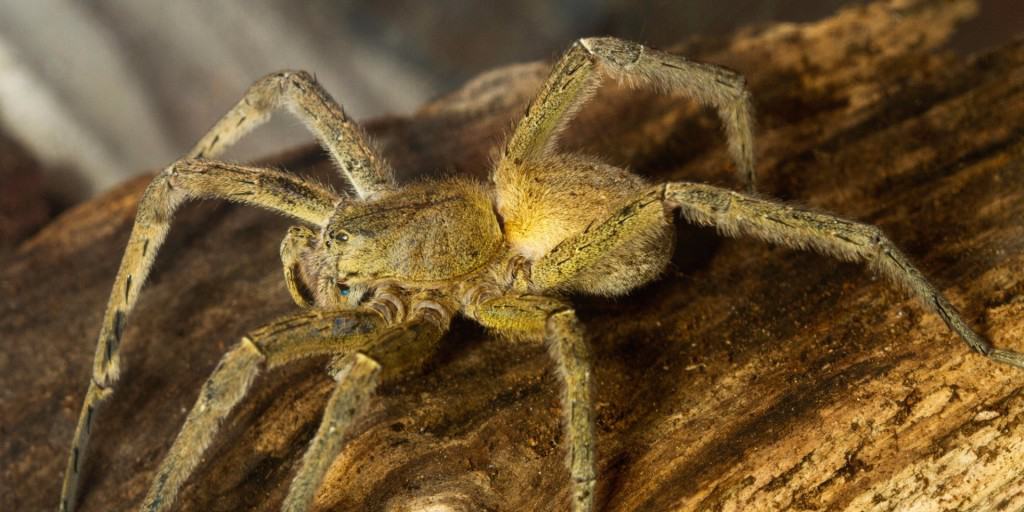 The Brazilian Wandering Spider is considered one of the most venomous spiders on the planet. Their venom causes intense pain and if left untreated can lead to paralysis. These spiders got their wandering name because they spend nights walking on the ground looking for prey. 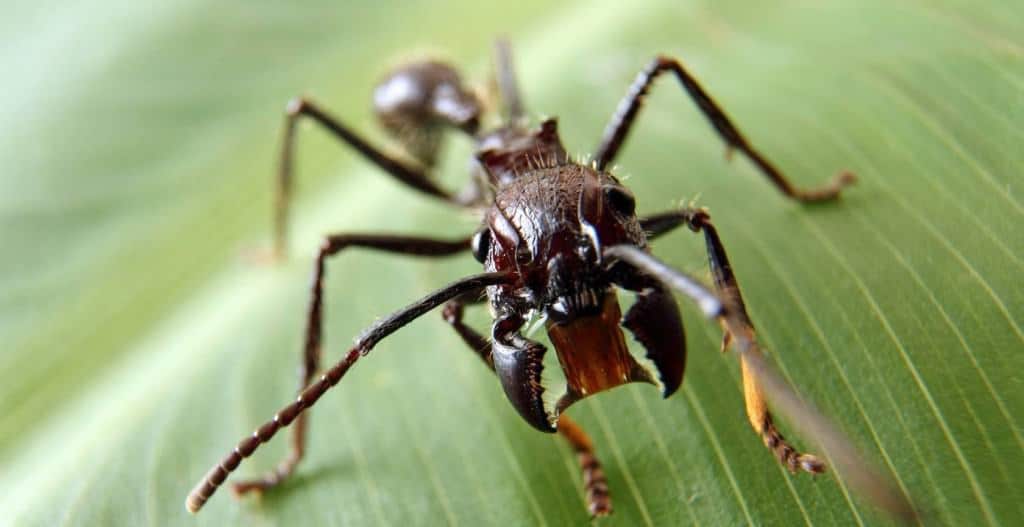 Bullet Ants are a lot like Piranhas in that part of the reason they are so dangerous is they travel in big groups. Even alone, these insects can bring some serious pain with their bite. Those same bites carry a bit of venom and if bitten enough by enough bullet ants a person can die. 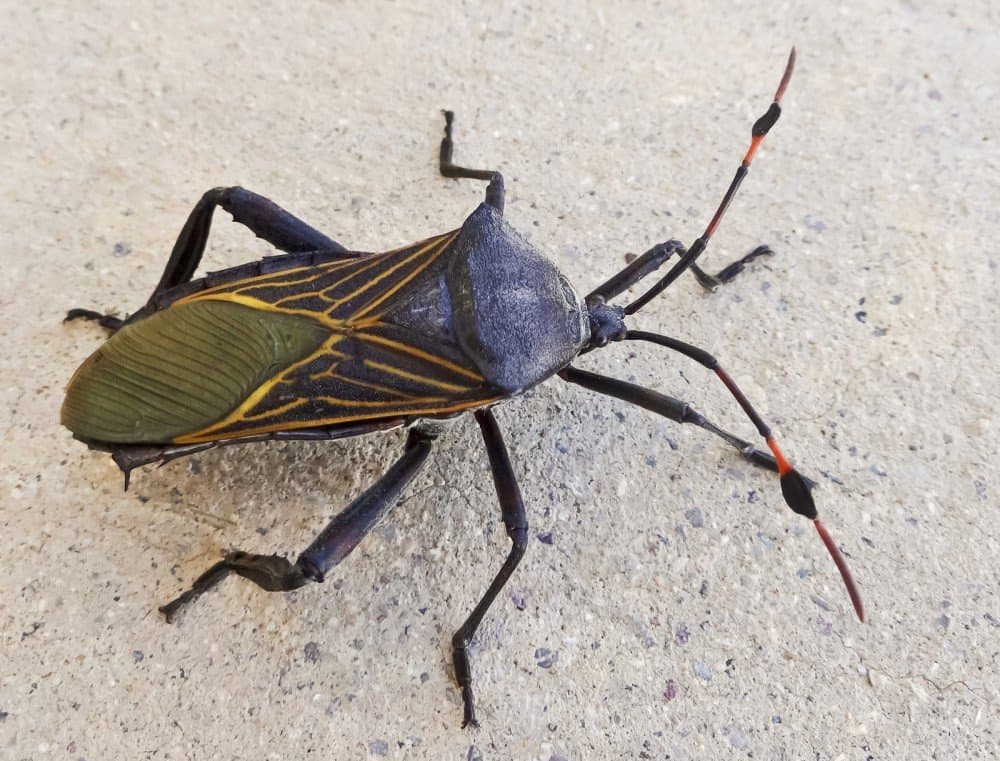 The assassin bug comes complete with a venom that can actually melt its prey from the inside out. Of course, most of its prey are other bugs, but they can certainly hurt a human being if they are able to inject their venom. These bugs have also been known to transmit diseases that take out more than 12,500 people every year. 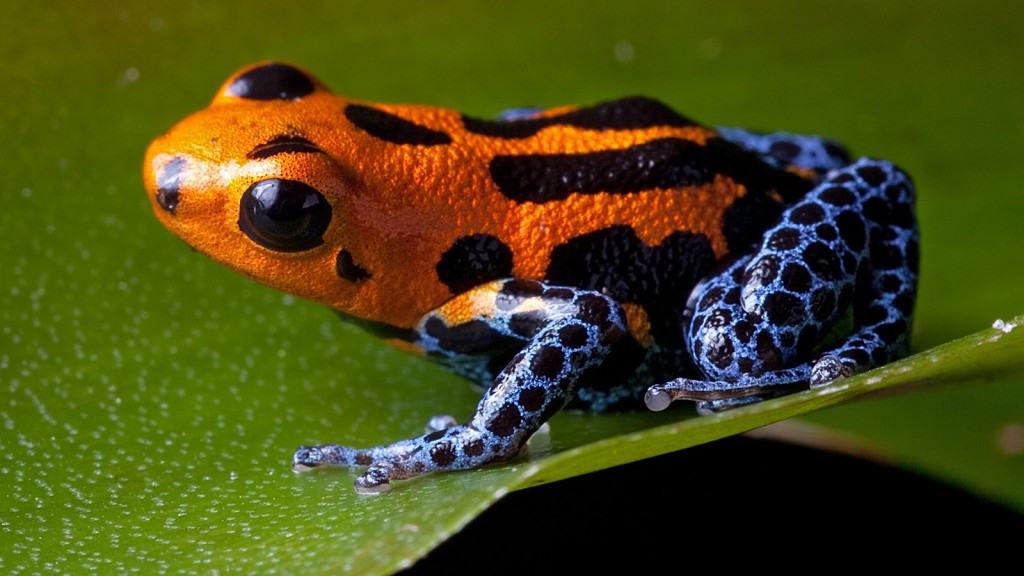 These frogs don’t actually look all that dangerous, but that’s only because you can’t see the poison their skin secretes. Turns out the bright coloring is actually a warning to predators not to touch. A small amount of the venom they secrete can stop the heart of a full grown man. 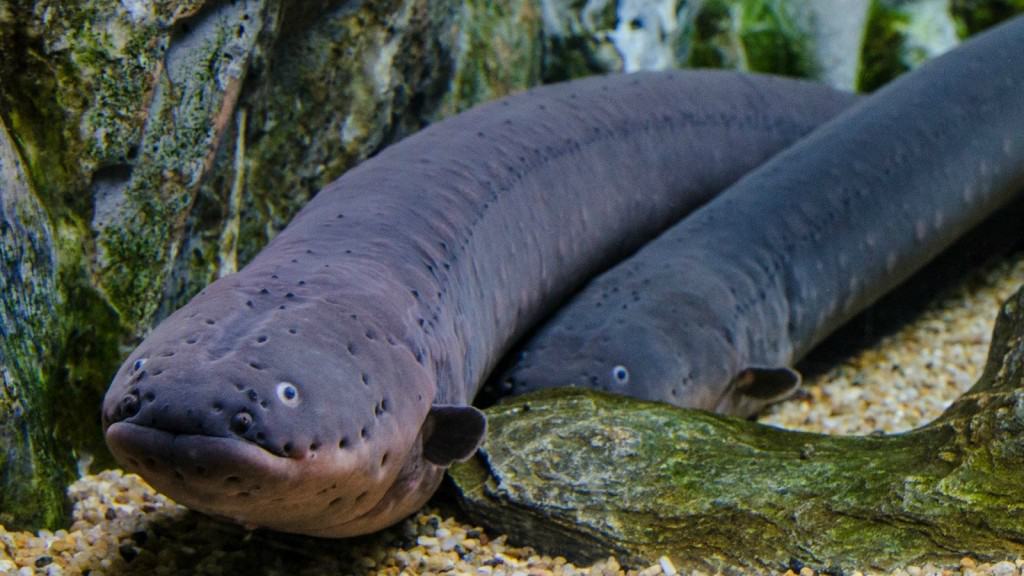 Electric Eels are able to generate enough electricity that it equals five times more than your average wall socket. While the eels usually won’t kill people, they can deliver a shock strong enough to stun said person, who could then drown. 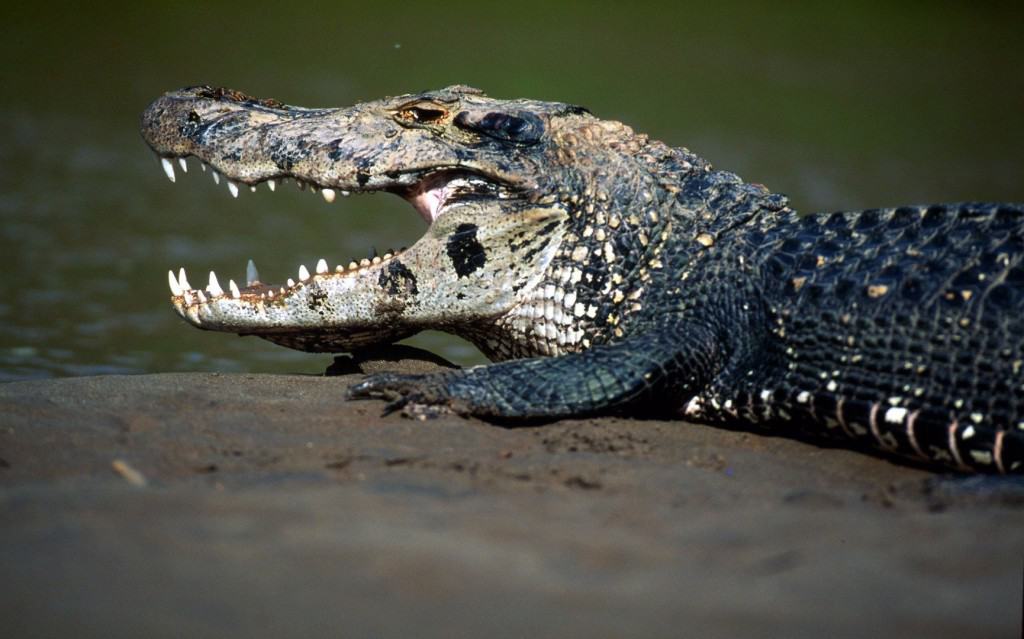 This particular kind of Crocodile prowls the Amazon and manages to stay hidden thanks to its dark skin. The animal will eat anything it can fit in its jaws and that certainly includes a human being that happens across a hungry one. 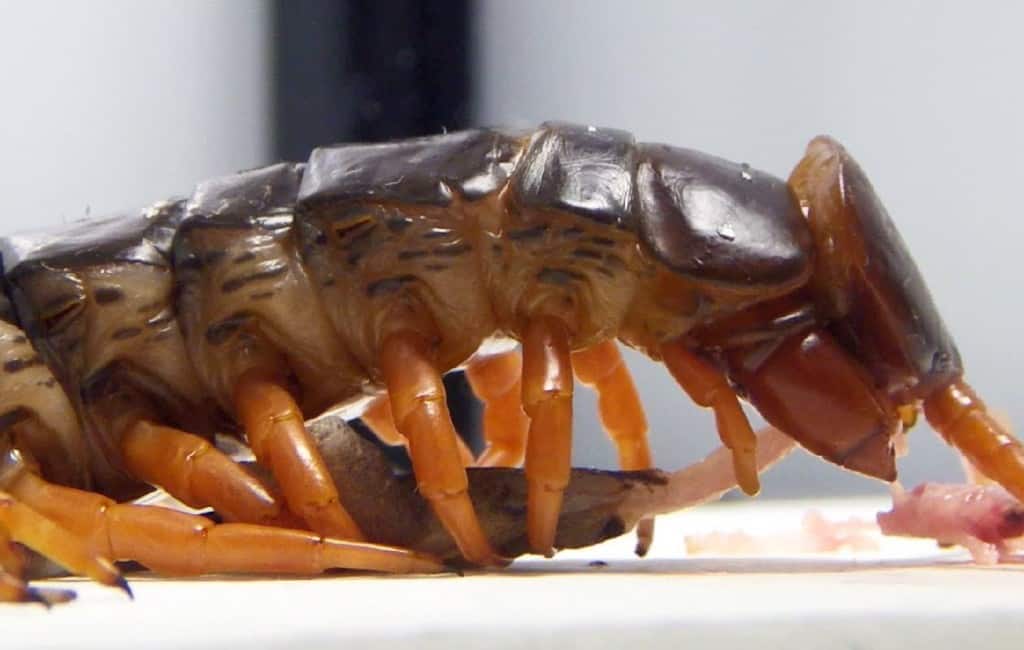 These creatures, which can grow to as long as a foot, are known to be fierce predators that will attempt to eat anything they can catch. They’re also quite mean, considering they coil themselves around their prey and begin eating while that prey is still alive. 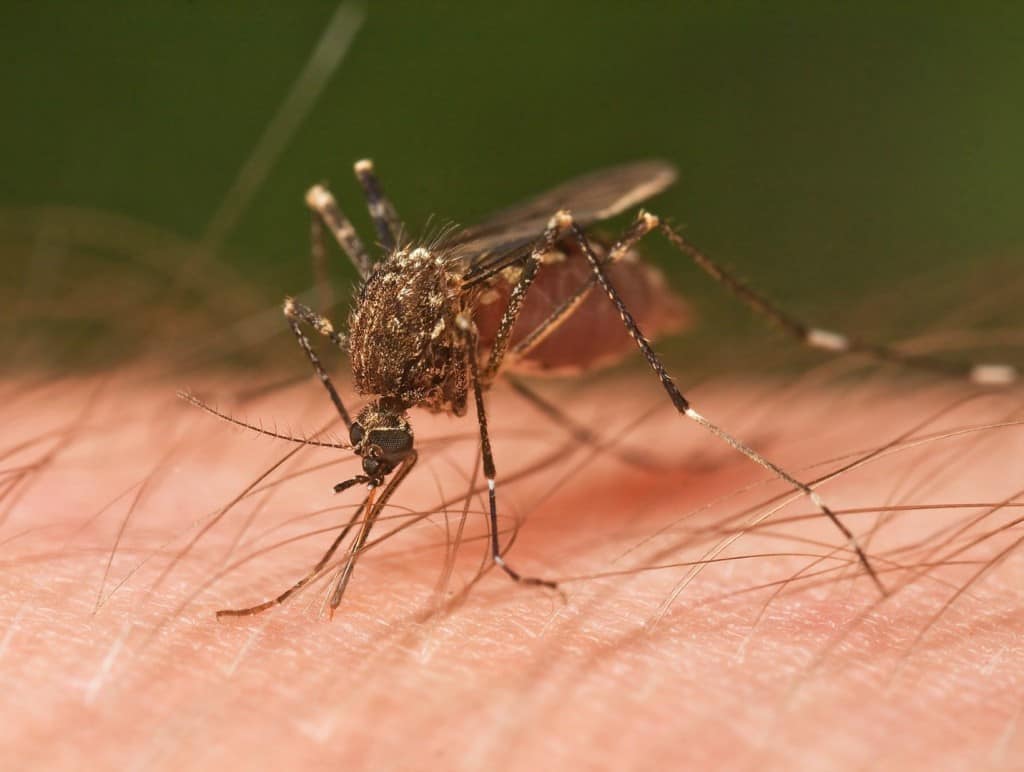 Of all the creatures on this list, the Mosquito is likely the most surprising and the deadliest on the list. These bugs can carry a number of blood-borne diseases. Malaria is the disease of choice in the Amazon. One of the reasons these creatures are so deadly is you’ll never see them coming and won’t know you’ve been bit until it’s too lately. 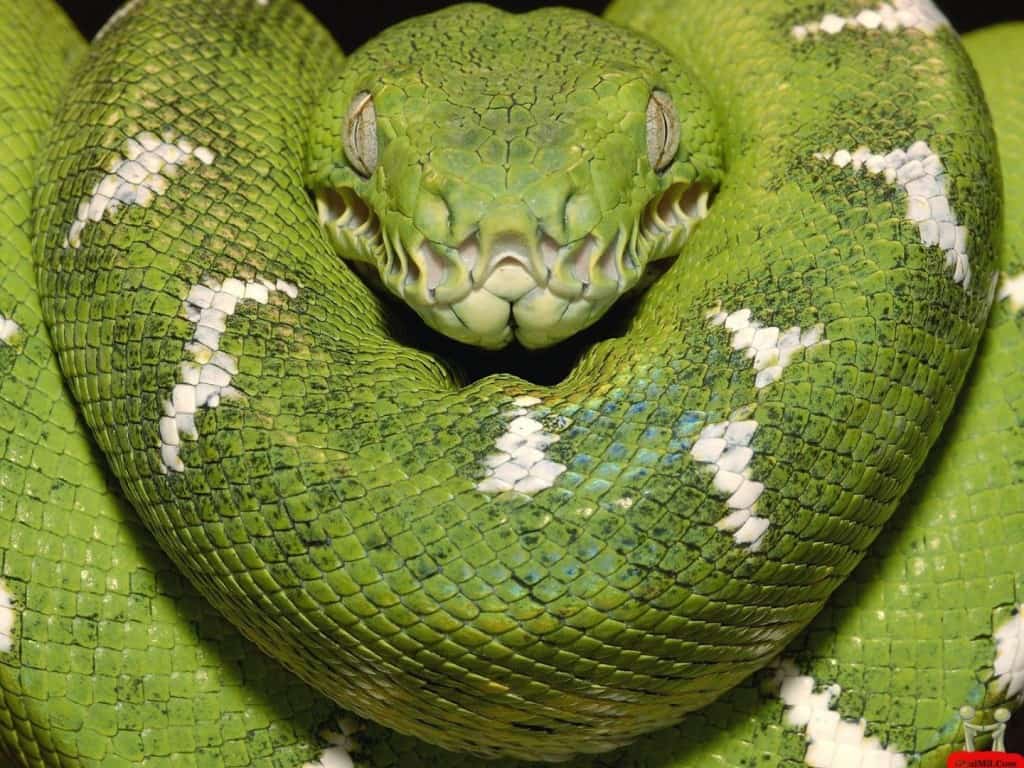 The Green Anaconda can grow to more than 30 feet long and qualifies as the biggest snake on the planet. This particular reptile likes to hang out under the Amazon River and moves quite quickly through the water. Because of its size, it moves slower and more awkwardly on land, but is still plenty deadly. The snake will attempt to eat anything that moves including wild boar.