10 Of The Craziest Food-Related World Records

Food is a wonderful thing. There are so many different flavors, styles, tastes, and spices out there to ensure you have a wonderful meal with a little bit of know-how. Of course, sometimes people take things to the extreme by tackling a food-related world record and smashing it to bits. These people know what they are doing, they know their stomach can handle a monstrosity, and they fully intend to make themselves famous by completing the task at hand. Here are ten crazy food-related world records people have accomplished.

Tony Gemignani, from the United States, set the world record for the largest pizza dough spun within just two minutes. At the end, the dough completed a 33-inch pizza. The only problem he had was locating a big enough oven to cook it in.

Most Ice Cream Scoops on a Single Cone 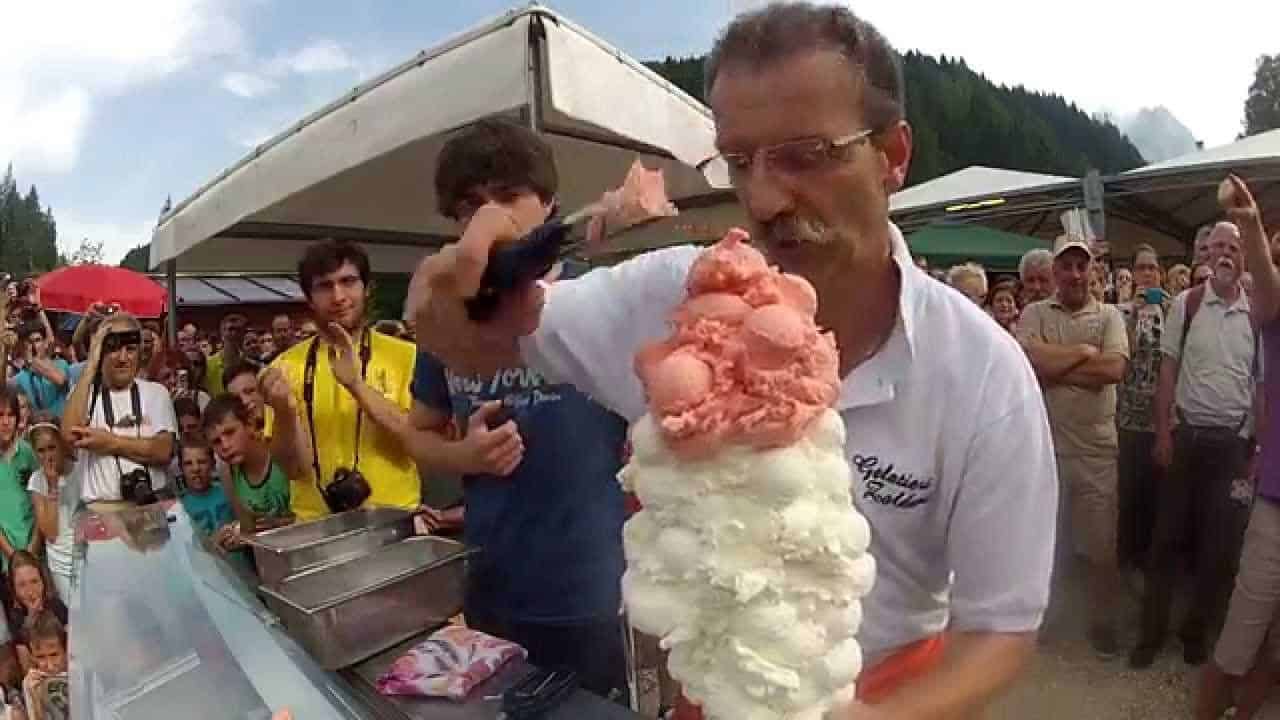 Back on July 22, 2002, an Italian gentleman by the name of Dimitri Panciera somehow managed to top a single ice-cream cone with 71 scoops of ice cream. Though he technically used gelato, the world record still counts. 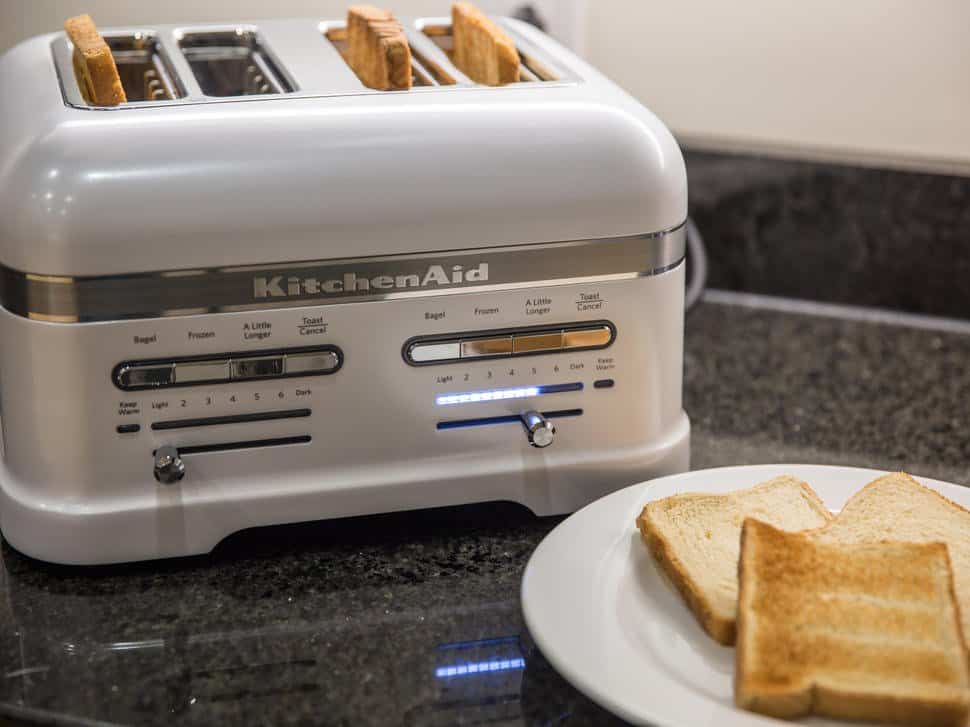 We’re not quite sure why someone would want to set a world record for this, but Freddie Yauner, of the United Kingdom, managed to construct the highest toast-popping toaster. It launched bread 8.6 feet into the air, amazingly enough. 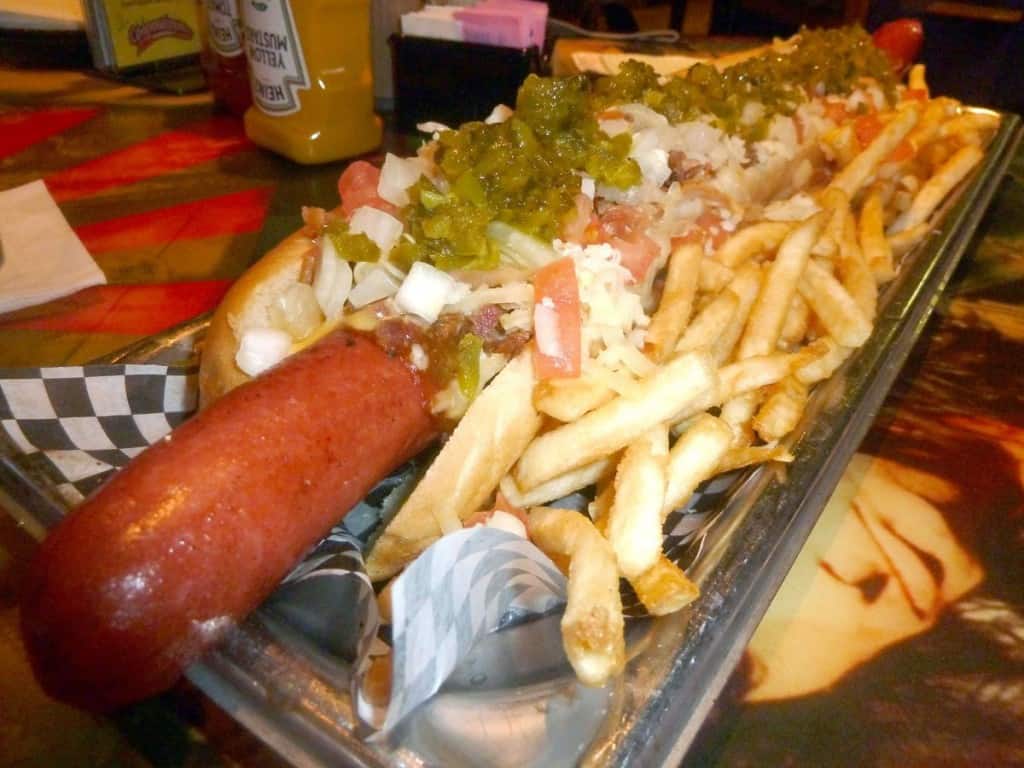 At Gorilla Tango Novelty Meats, it is completely possible and feasible to purchase a 7-pound hot dog. If you think about it, that is a ton of mystery meat stuffed inside a single casing for patrons to enjoy. We’re not sure we could consume that, but some do. 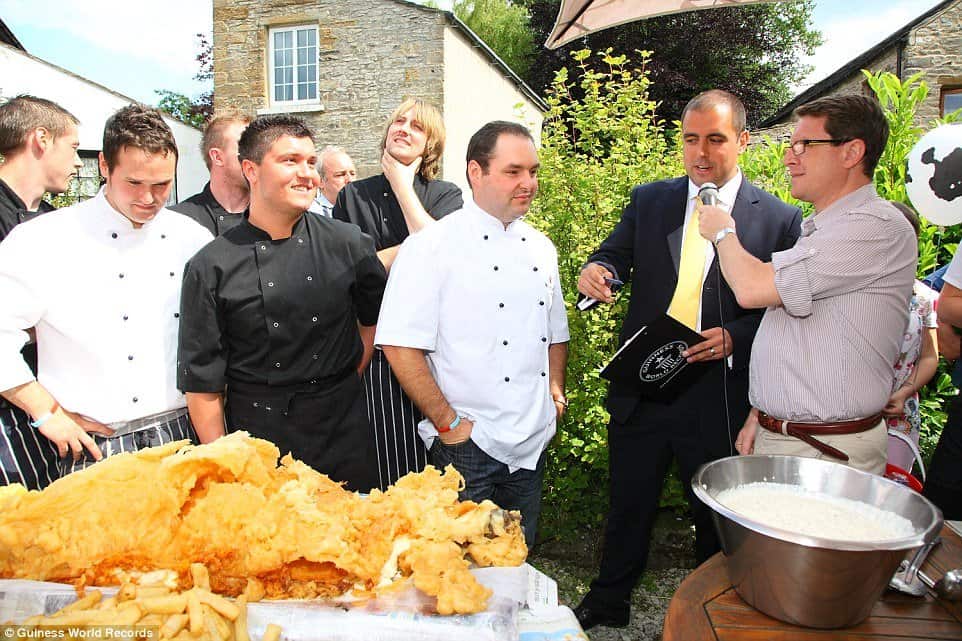 Fish and chips is such an amazing dish, which hails from the United Kingdom. The largest serving in the world, which gained a world record, was over 105 pounds. This was in 2012, and the restaurant that managed it was known as Fish and Chips.

Most Beer Bottles Opened With Teeth 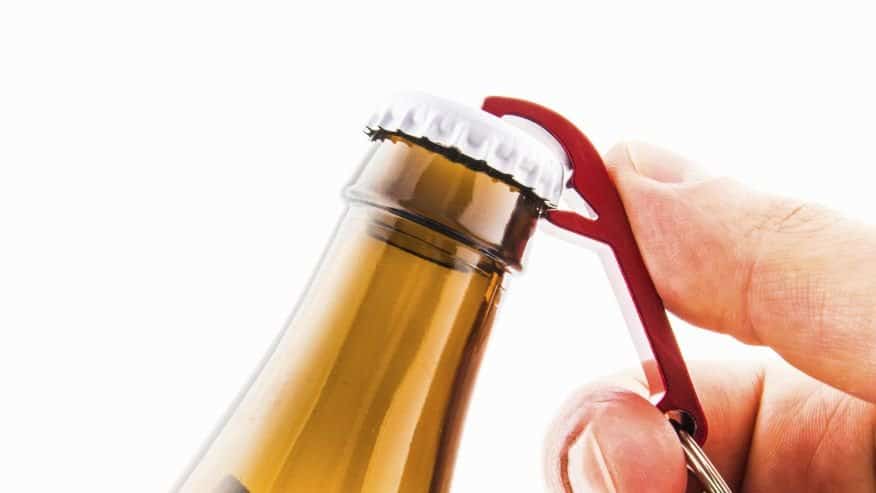 We’re not sure we want to even consider this one, but Murali K.C. somehow accomplished opening an impressive 68 bottles of beer within just one-minute using nothing but his teeth. He accomplished this in September of 2011.

Most Eggs Cracked With One Hand 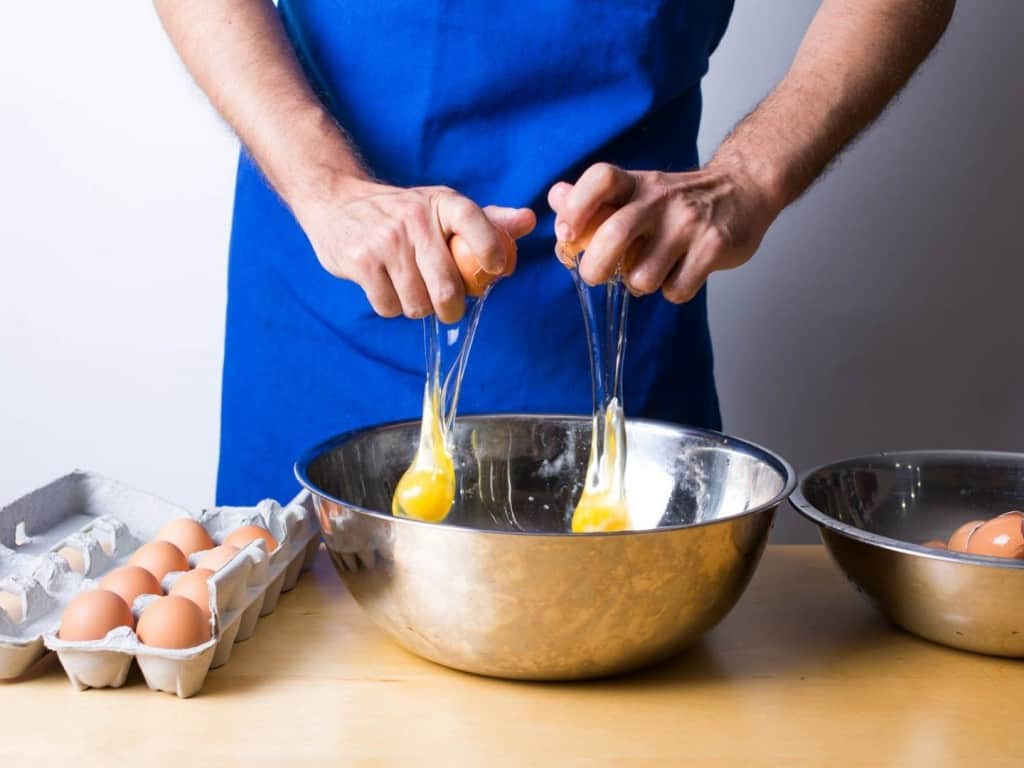 The world record for the most eggs cracked with one hand goes to Ross McCurdy, who somehow cracked 32-eggs with a single hand within the span of just one-minute. He did this back in 2011. 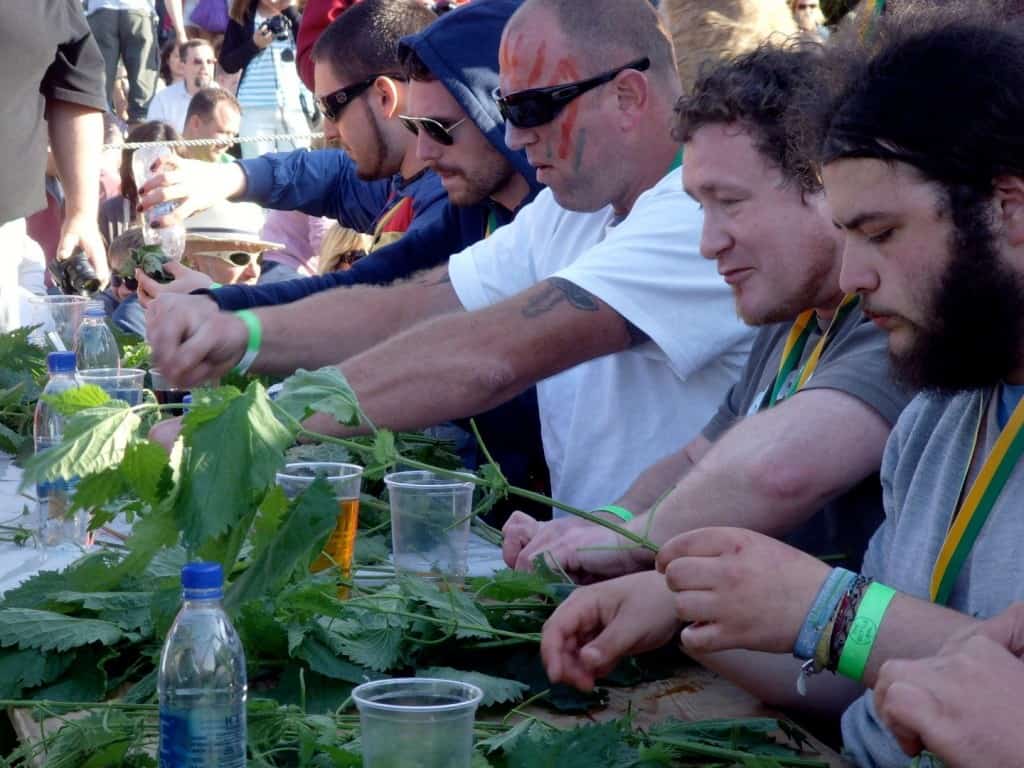 For some unbelievable reason, there is a world nettle eating competition. Alex Williams is the current reigning champ of consuming over five-feet of nettles within just one minute. He did this in 2005 within the UK. 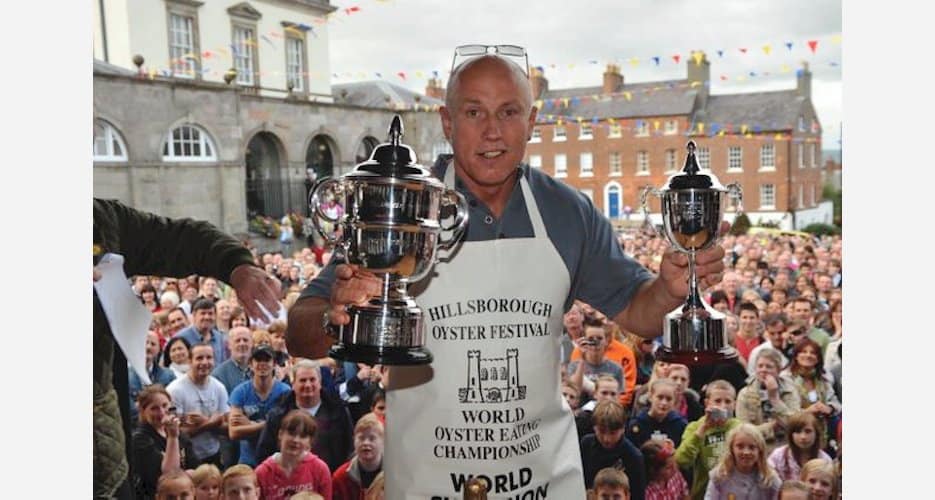 On September 3, 2005, Colin Shirlow, of the United Kingdom, managed to consume 233 oysters within just three minutes time. He probably puked afterwards, which is just as gross to consider. That is a lot of shellfish. 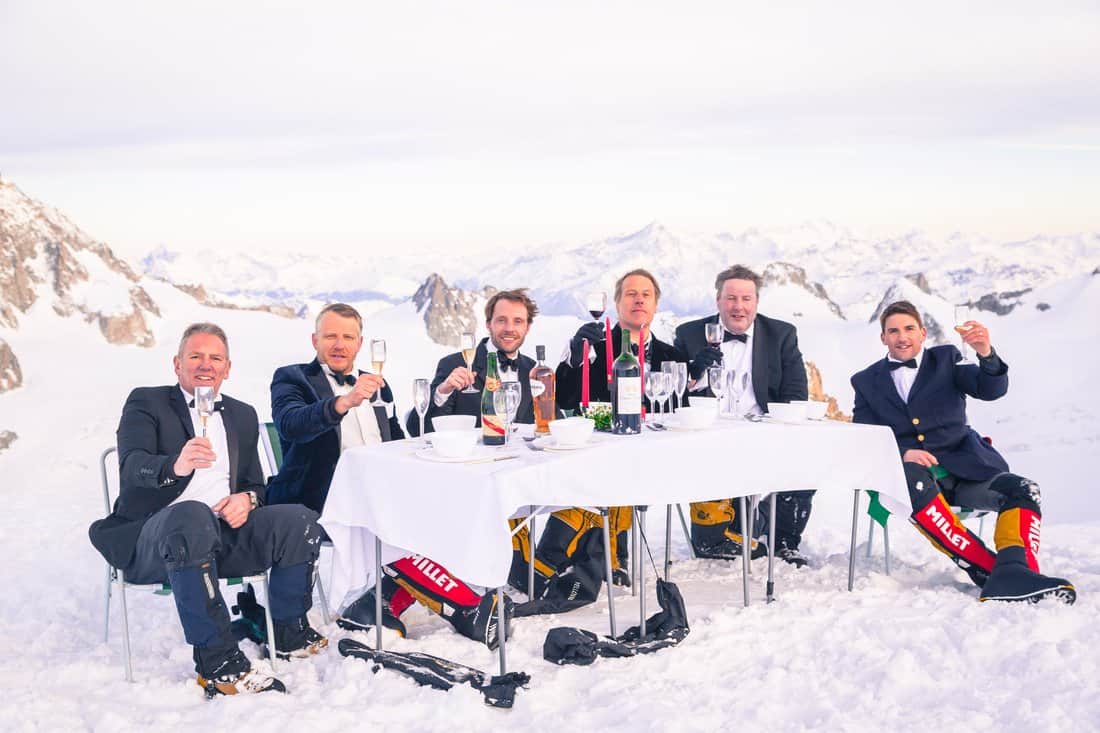 The world record for the highest dinner party was awarded to Henry Shelford, who held his birthday party on May 4, 2004, on a Tibetan mountain. The feast was held at 6,805 meters high.