10 Of The Biggest Animals Of Their Kind

There are plenty of animals throughout the world, with over one million different species being found and cataloged thus far. Now, with that many different creatures on our planet, there’s bound to be a lot of diversity. This diversity plays a major role in the size, shape and general appearance of a given animal, as they have adapted to their specific ecosystems to survive better. For example, were you aware that the biggest rodent, which is the same family of animals that includes rats, mice, hamsters, weighs over 100 kilograms? Read on to find out more about the biggest type of animals in the entire world. 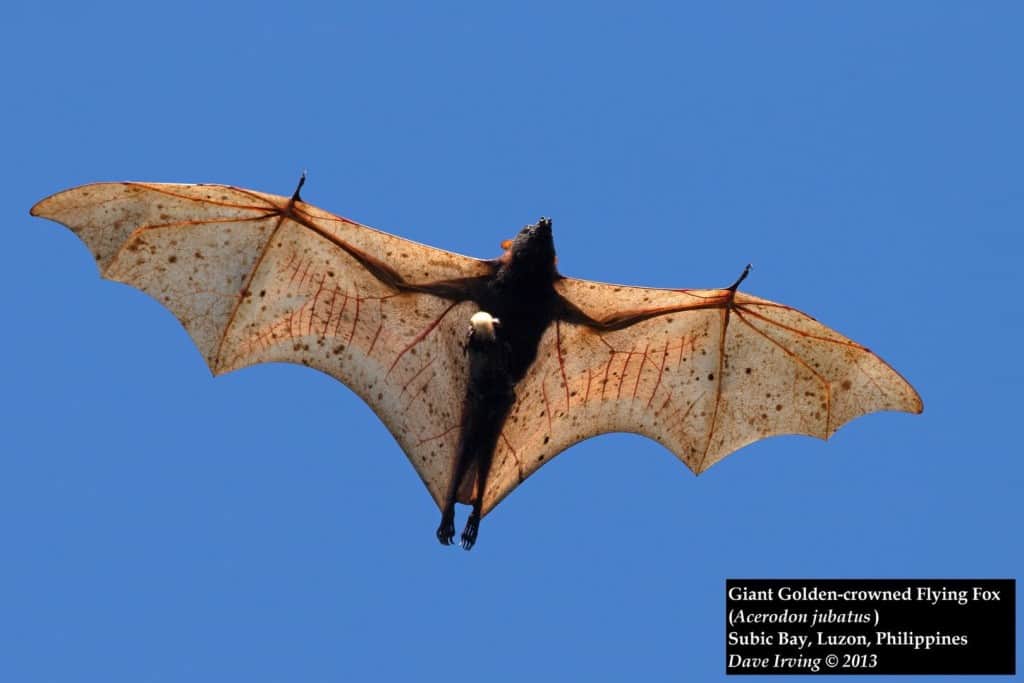 The largest species of bat in the world is the Giant Golden-Crowned Flying Fox, which are an endangered species in the Philippines. Their wingspan can reach a massive 1.8 meters, or 6 feet. 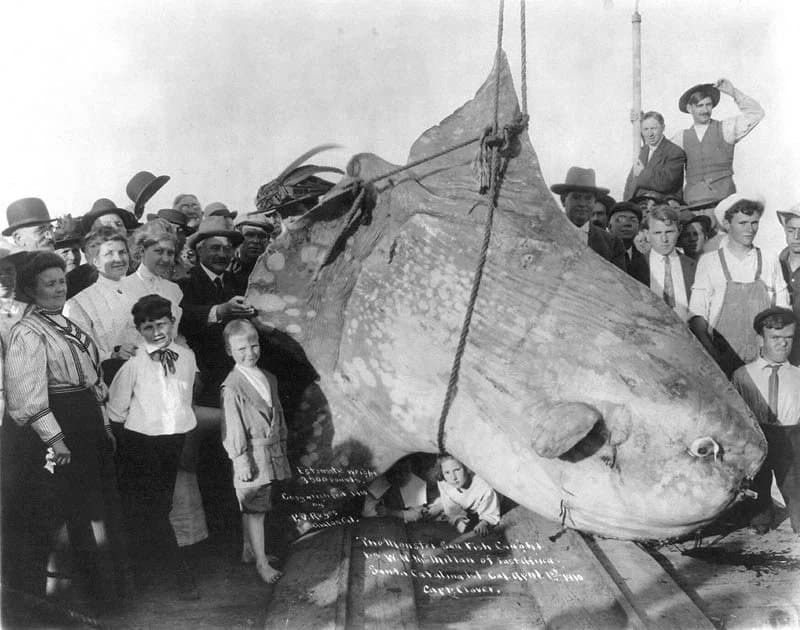 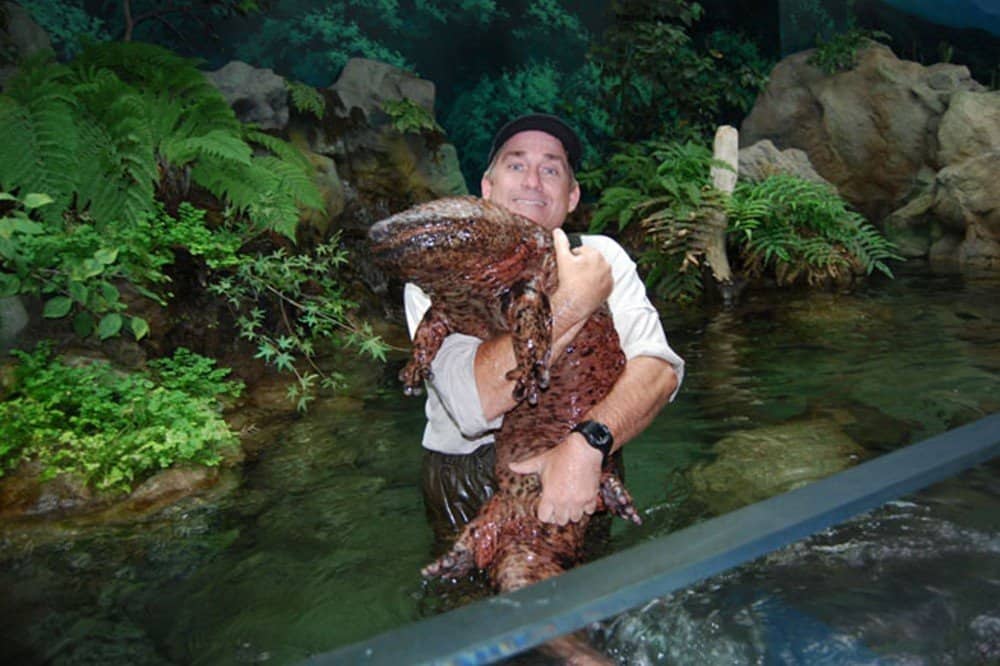 The Chinese Giant Salamander is both the largest salamander and largest amphibian in the world, and can grow to a whopping 6 feet long. This species is native to the rocky, mountainous streams and lakes within China. 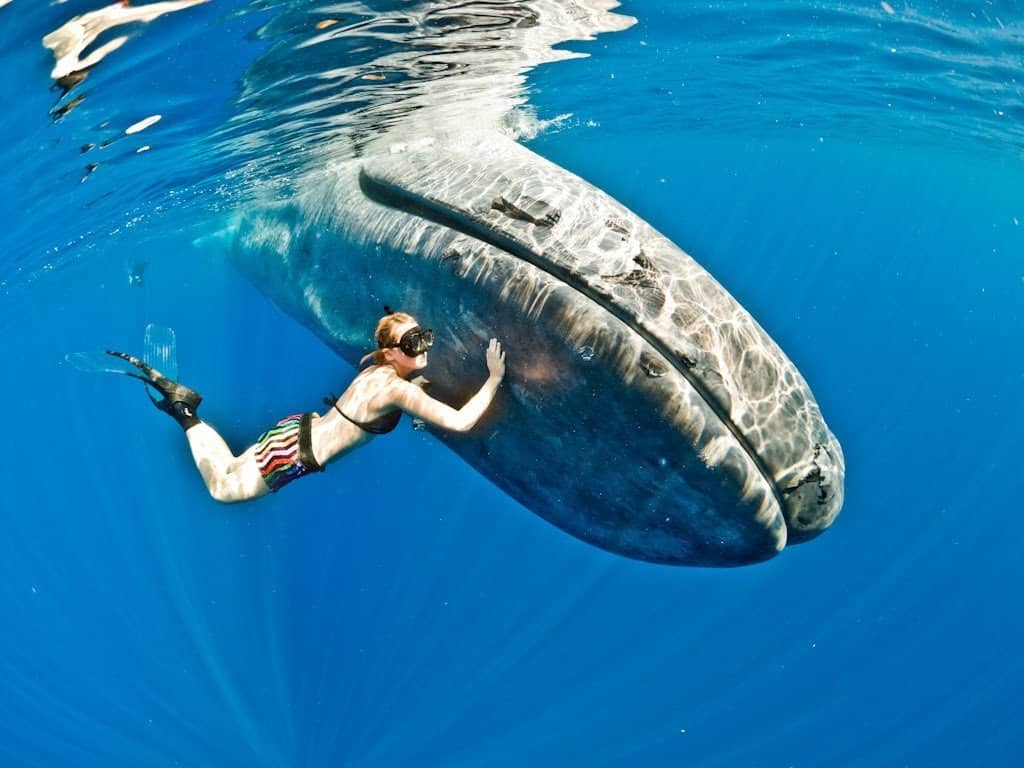 The Blue Whale is an enormous animal, which can grow up to 30 meters long and weigh in at 180 tonnes. While that may not sound like all that much, the equivalent would be 2,667 humans at 70 kilograms each, or eight DC-9 airplanes, which weigh in at 22.7 tonnes each. Imagine that, a massive fish weighing the same as eight airplanes. 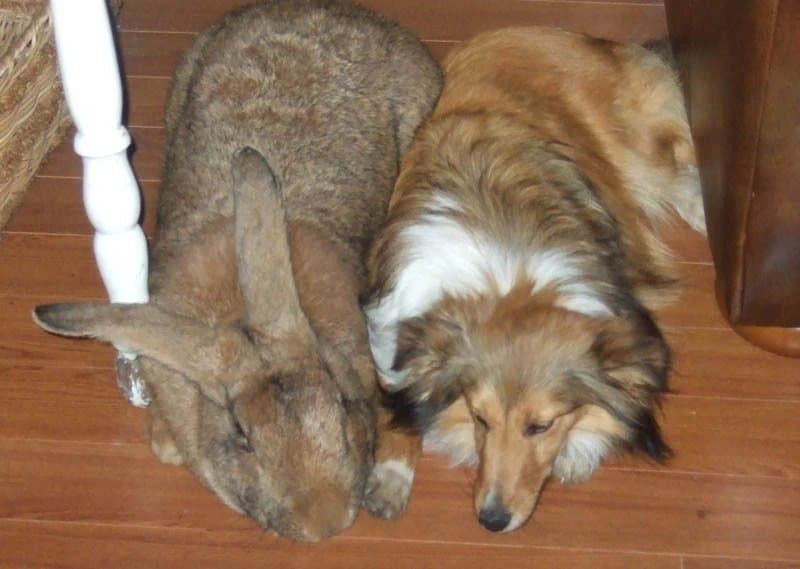 The Flemish Giant is the largest rabbit in the known world, which can be up to 13 kilograms. As you can see from the image above, they’re nearly the same size as Lassie! 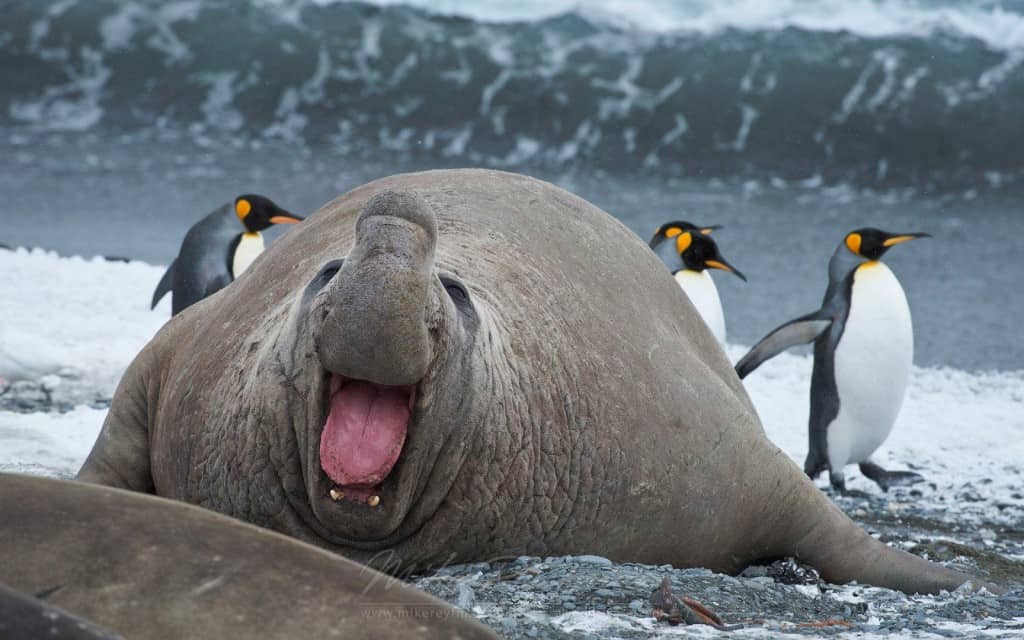 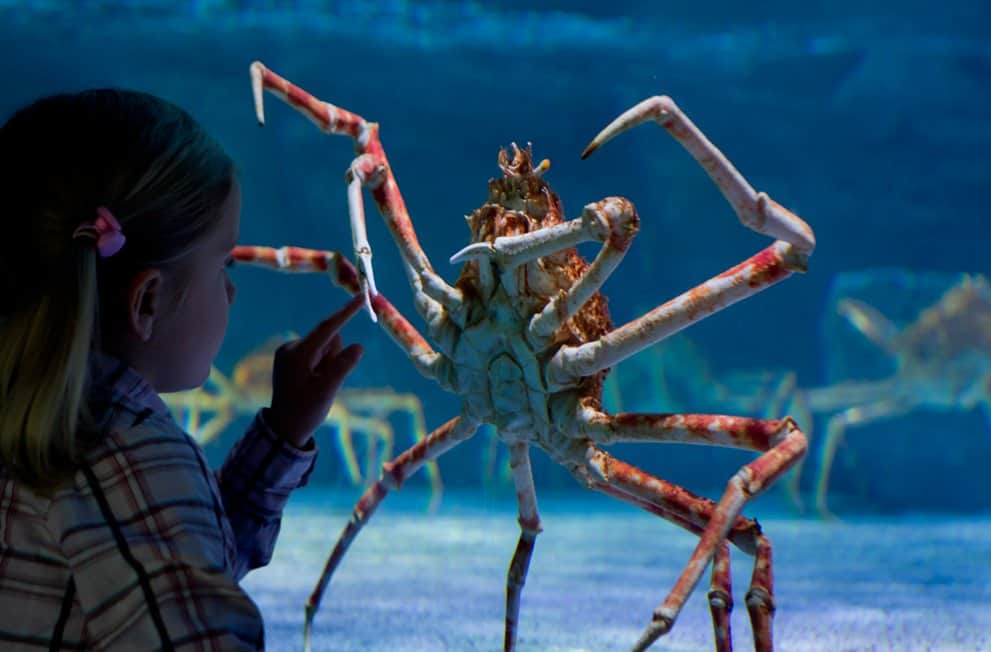 The Japanese Spider Crab lives in the waters surrounding Japan, and has the largest leg span of any arthropod. While they can only reach weights of 20 kilograms, their leg span is enormous, clocking in at 3.8 meters. Surprisingly, they can also outlive humans, as they are known to live up to 100 years. 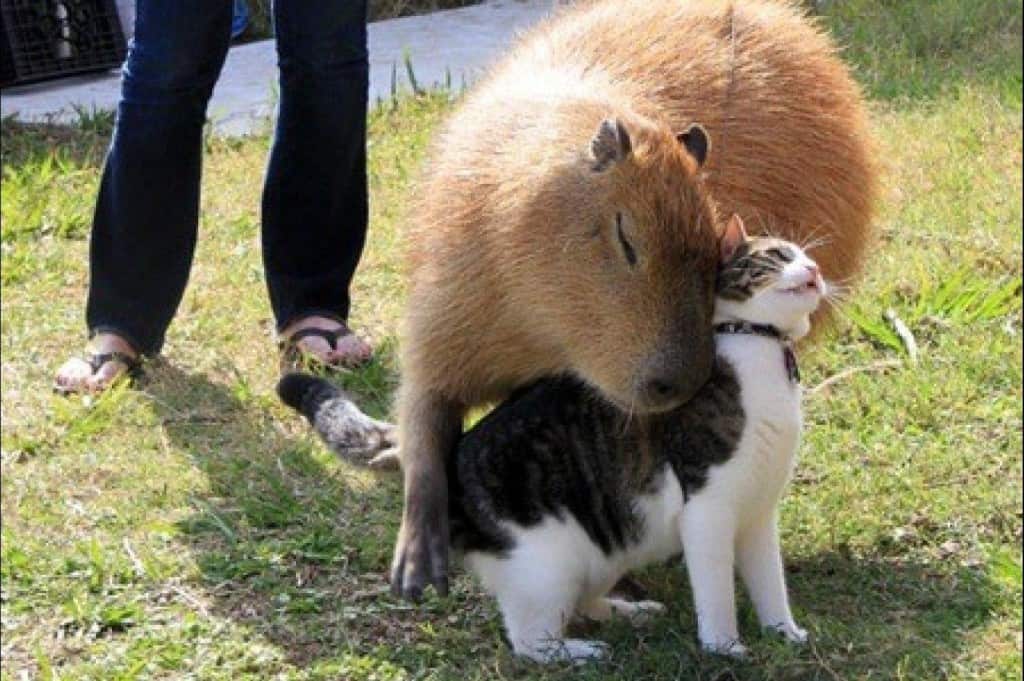 The Capybara is a social species, sometimes living in groups of 100 or more, however the groups usually consist of 10-20 individuals. They are from the same family as rats — rodent — and can grow up to 0.9 meters tall at the shoulders, can be 1.5 meters long, and weigh in at a whopping 100 kilograms. 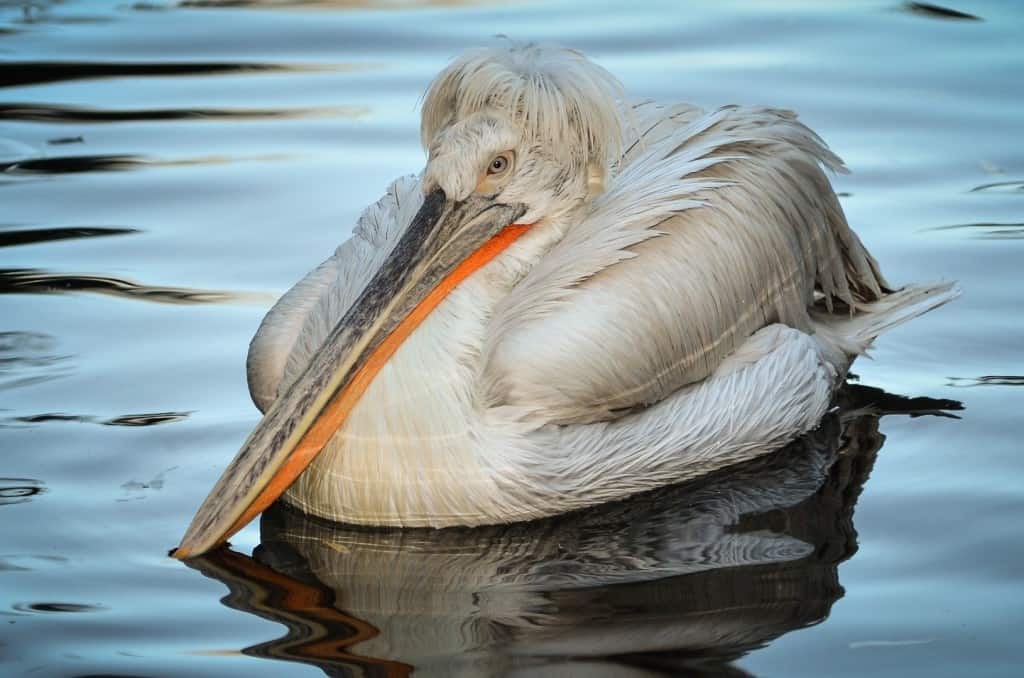 The Dalmatian Pelican is the largest type of pelican in the world, averaging between 1.6 and 1.8 meters long, with a weight of over 12 kilograms. Their wingspan is generally in excess of three meters; yes you read that right.

The Green Anaconda — The Largest Snake 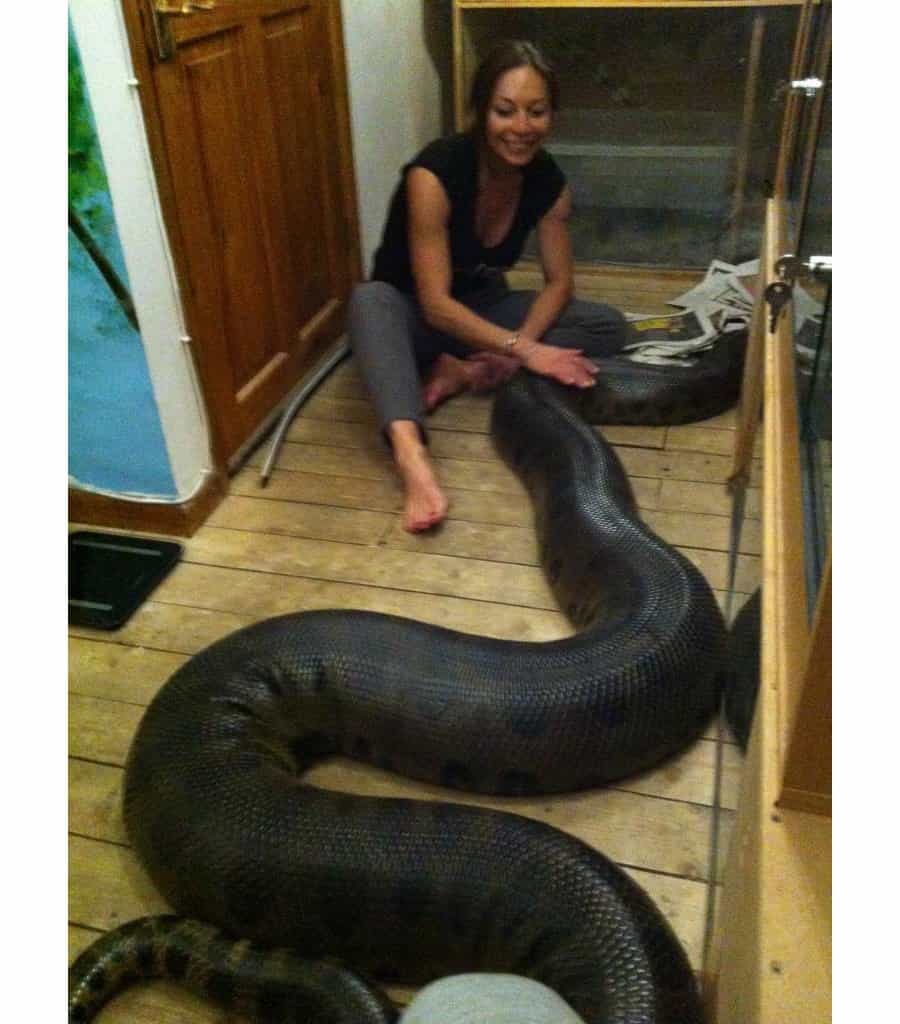 The Green Anaconda slithers in to become the largest snake in the world, with the largest specimen ever measured being a whopping 7.5 meters (25 ft) long, and weighing 250 kg (550 lb). The Reticulated Python, while not as heavy as the Green Anaconda, reportedly reaches lengths of up to 9.7 m (32 ft).