10 Of The Best Places To Go Star Gazing

There are many ways life in the city disconnects us from nature. We tend to live in an environment that is unnaturally polluted, and we are very unaware of the beautiful world that actually grows beyond the boundaries of modern civilization. We are also unaware of the splendor of the night sky and we only get to witness a fraction of the cosmos due to the blinding city lights. Thankfully there are many places around the world that are yet to be corrupted by the side effects of development, allowing a path for those who seek a connection with nature. This list includes 10 of the best places to visit if you love the night sky and you want to practice some star gazing. 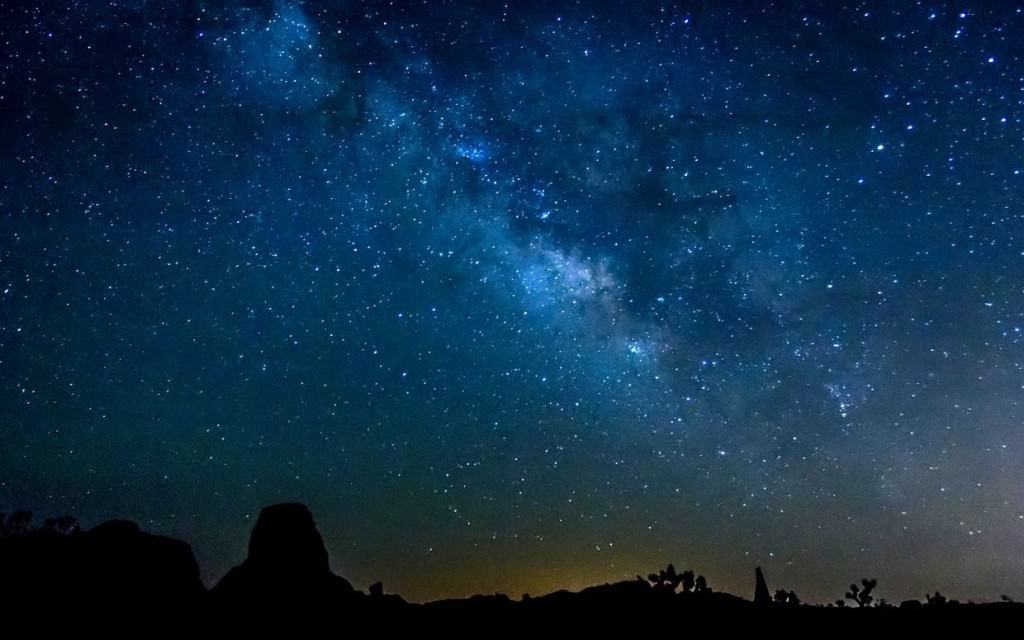 The local folk in New Zealand called Stewart Island ‘Rakiura’. This word literally translates to ‘Glowing skies’, a fairly apt description of the region. The lack of civilization in the region, coupled with the location of the island offers tourists a once in a lifetime opportunity to witness the northern lights in all its glory. 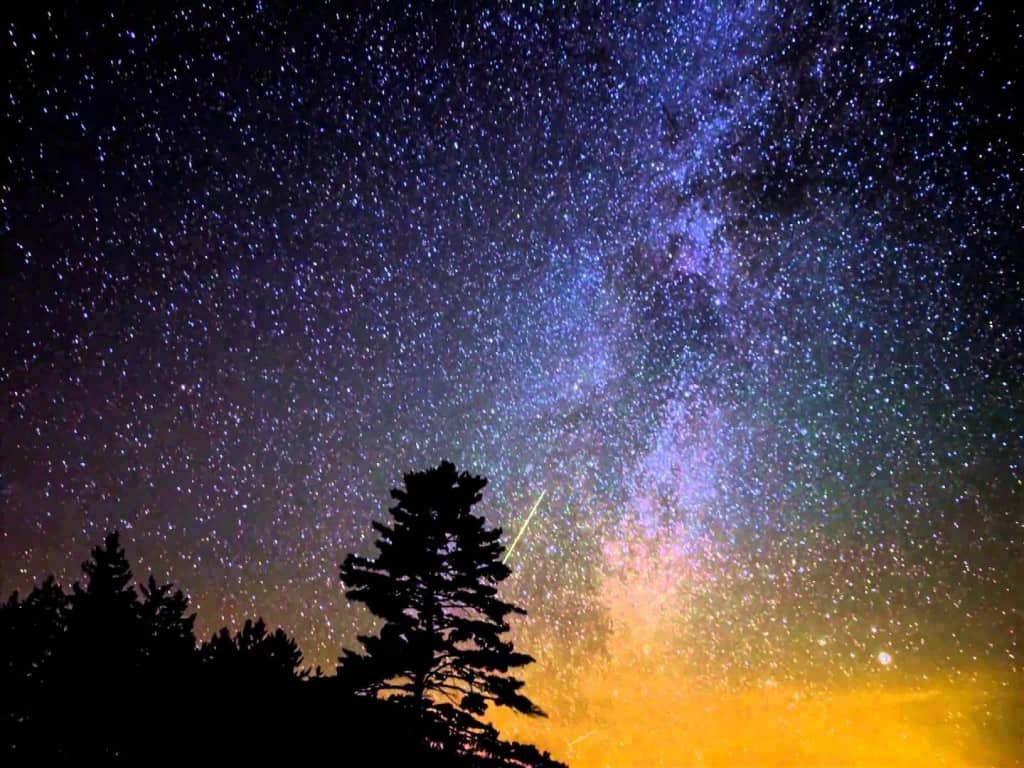 The Cherry Springs Park is an amazing destination on the east cost of America for those who want to witness a clear night sky. Fans of astronomy can witness over 10,000 stars here and the Milky way is so clearly seen that it even casts a shadow. 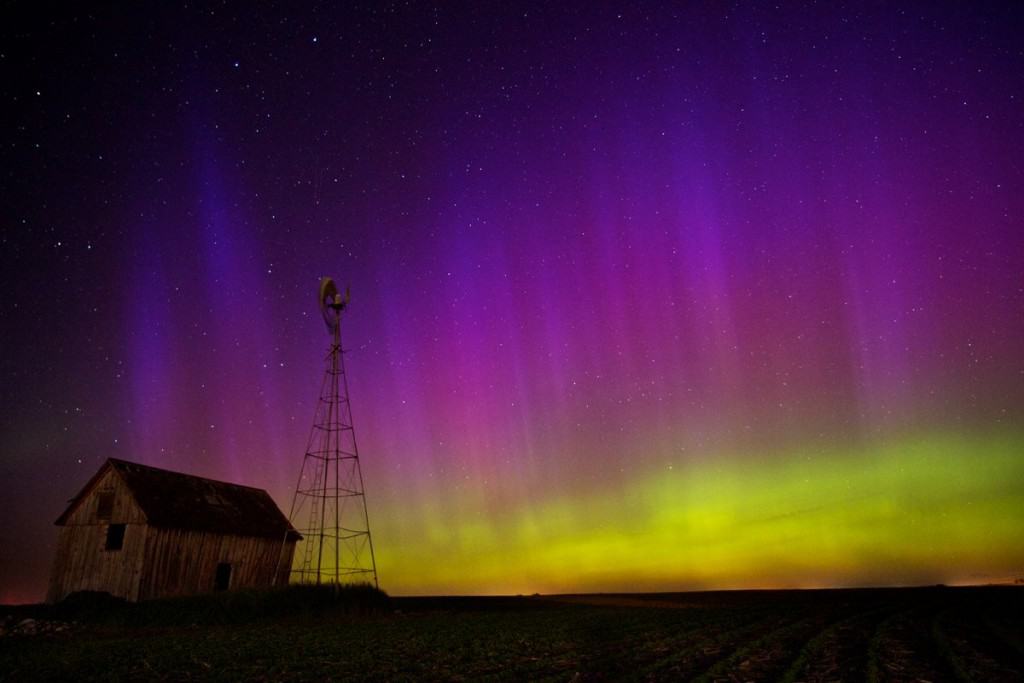 The Aurora Australis, the northern counterpart of the Aurora Borealis, can be clearly seen in the Tasmanian region of Australia. Anyone interested in taking in the northern lights along with a clear night sky does not need to look any further than this destination.

The island of Hawaii in the Pacific Ocean is pretty well isolated from the rest of the world, allowing you to witness a beautiful night sky. This is also why the island has one of the most advanced astronomical observatories in the world. For anyone looking to create some celestial patterns, this would make a great destination. 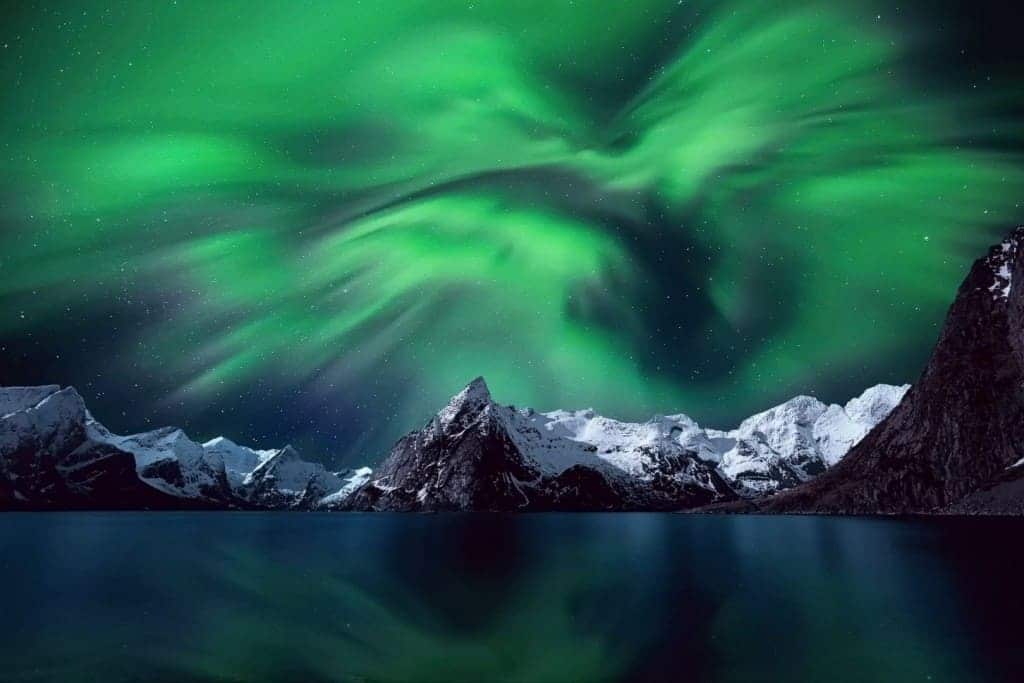 Norway is one of the best tourist destinations in the world, and the electric Northern Lights act as a big bonus. The Lofoten Island switches between stormy skies and clear skies, but when the latter is in full flow, few places offer a better view of the northern lights. 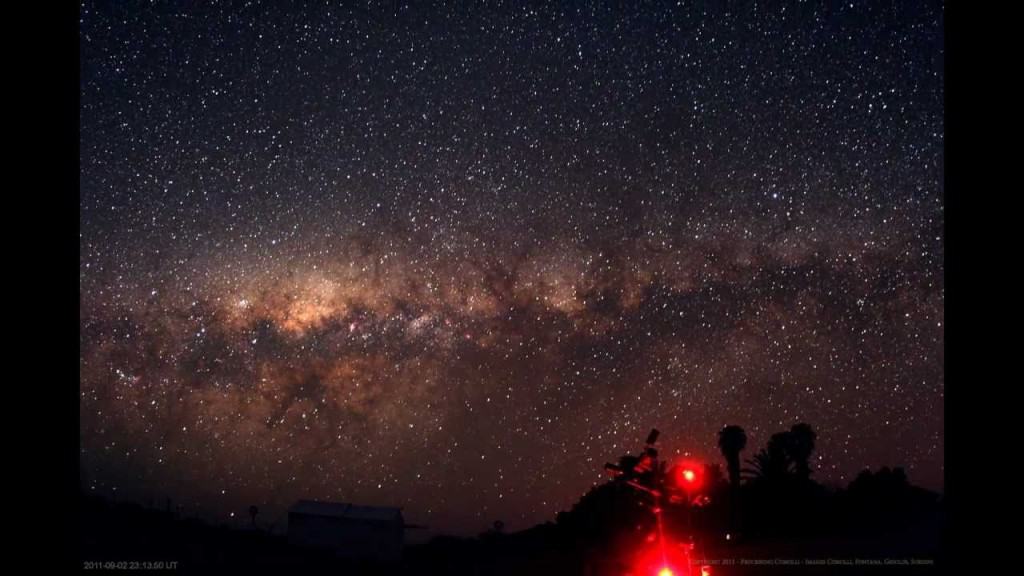 The harsh Namib desert gives way to a cool breeze and a stunning sky at night, allowing star gazers to witness the beauty of the cosmos. As there are very few tall trees around, and virtually no buildings to obstruct the view, you can access a beautiful 360 degree view that has become extremely rare in the modern time. 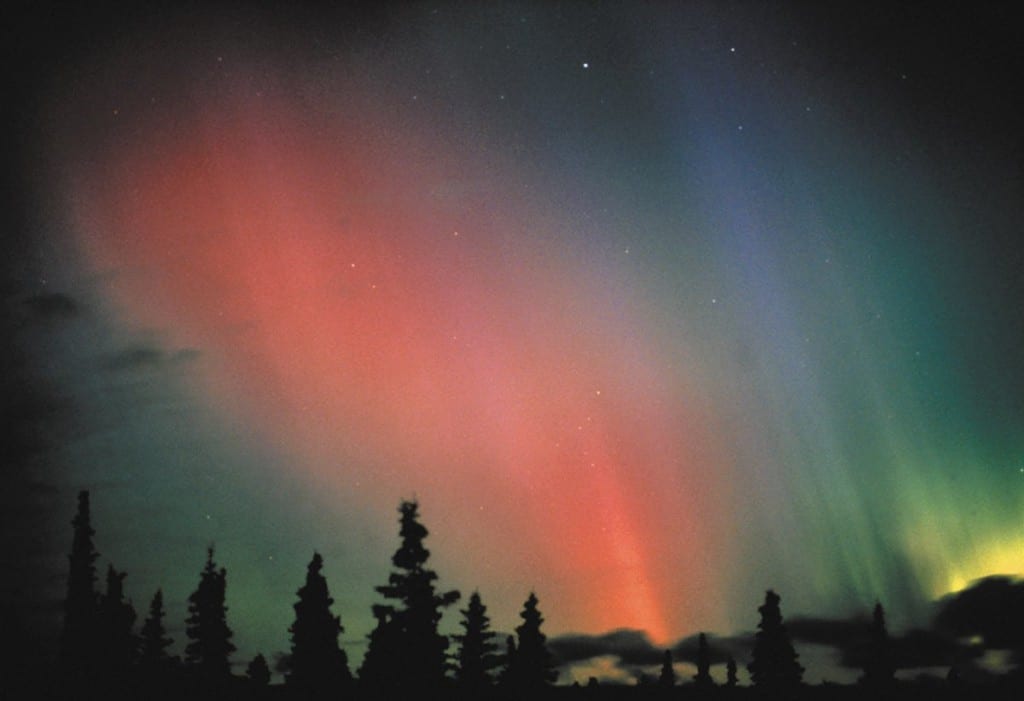 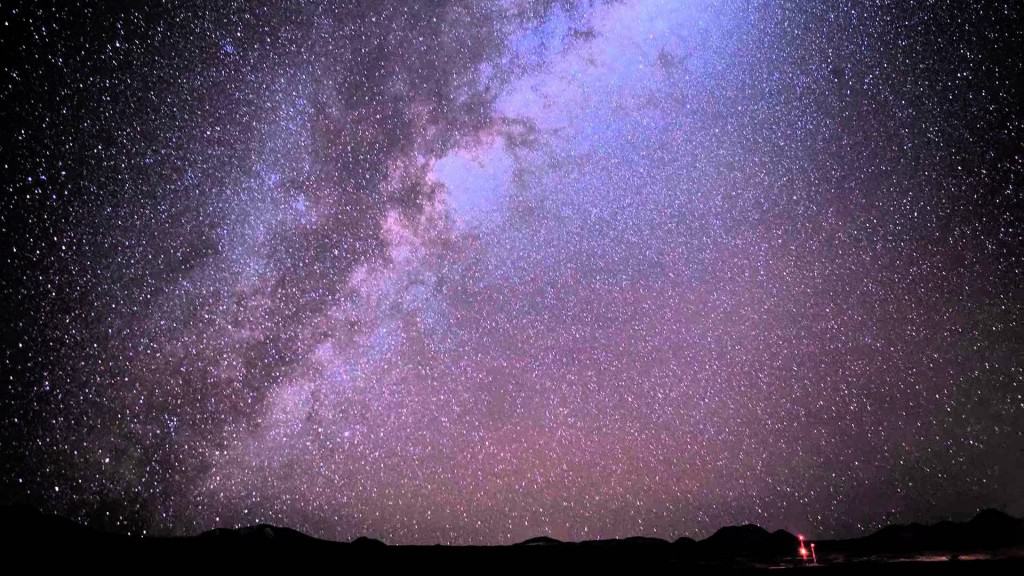 The Atacama Desert, one of the driest places on our planet, offers a beautiful astro-tourism tour that will blow your mind away. They have some amazing high-powered telescopes here that allow you to witness other galaxies, along with catching a glimpse of distant swirling nebulae. 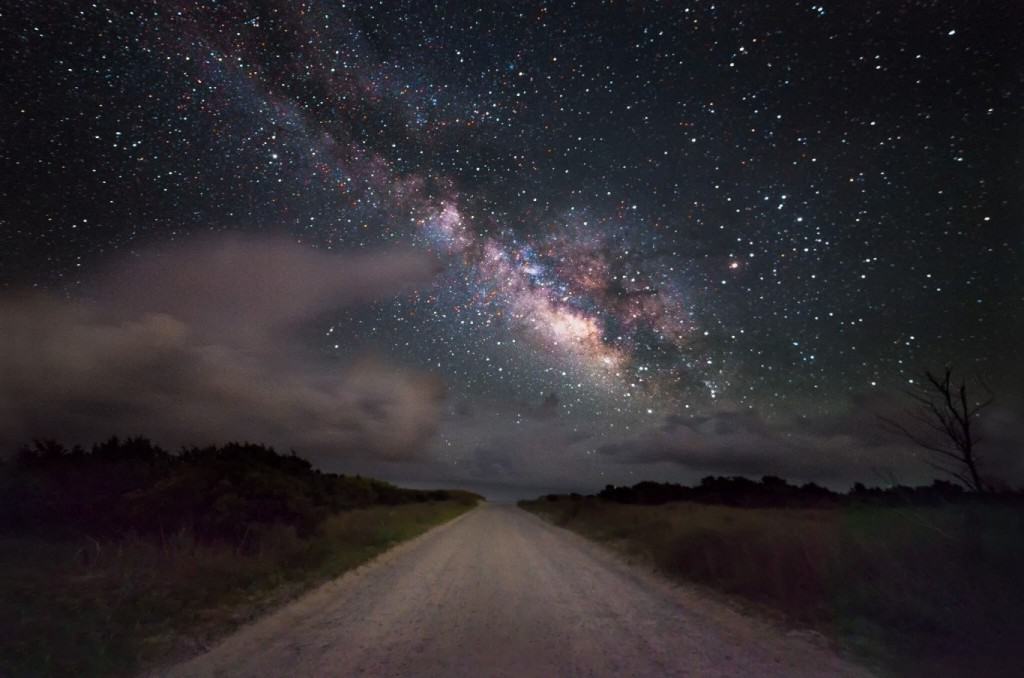 While India does have many remote locations to view the night sky, there are very few destinations that offer the view of the Spiti Valley. This region boasts of one of the clearest views of the Milky way on our planet, an experience that is bound to humble even the harshest of egos.

Tenerife is a place that is famous for one amazing astronomical activity – shooting stars. The serene clear sky allows star gazers to witness astral trails from celestial bodies moving swiftly through space. Tenerife is also famous for the Starmus Festival that is celebrated here once every two years.