10 Of The Best Graffiti From Around The World

The cities of the world seem to be gaining a monotonous tone that has become synonymous with development. This grayish-metallic look that modern cities adorn has become a near constant in every part of the world. Luckily for us, artists have begun to take note of this which is why we see more graffiti today than ever before. Graffiti adds life, color and character to our streets and it is a welcome change from the order that the world seems to seek. This list features 10 of the best graffiti works from around the world. 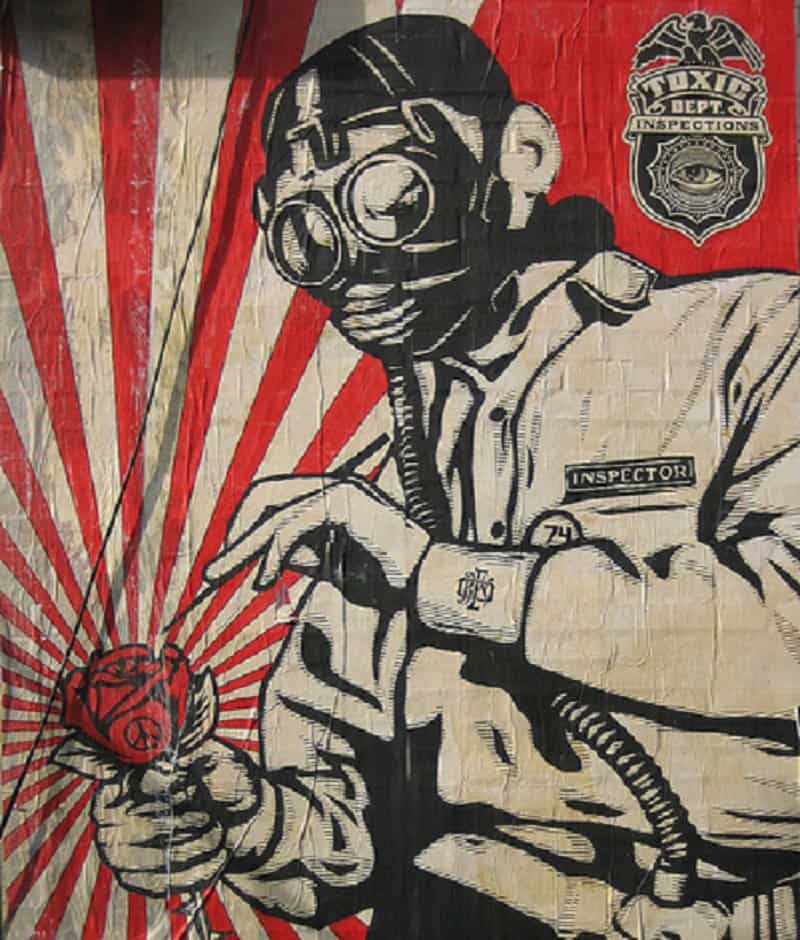 This political and environmentally motivated work is not just stunning to look at, but it also makes you question a lot of things. 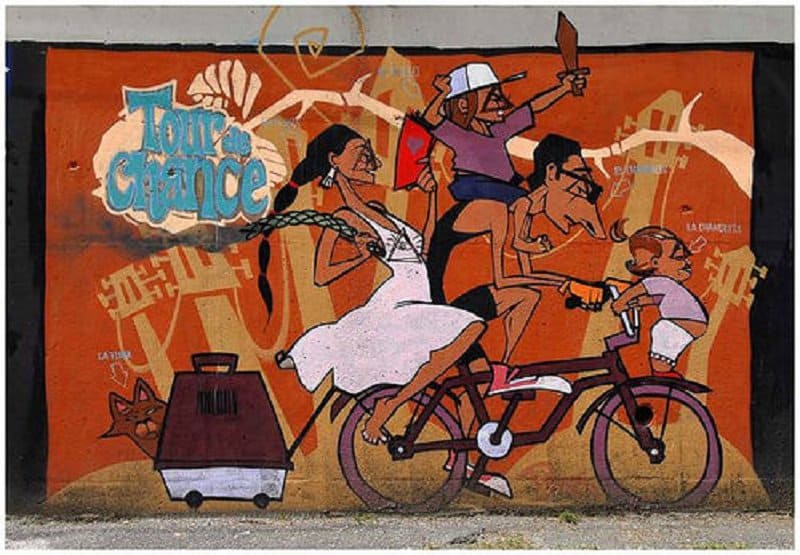 This brilliant piece of art makes you examine the idea of transportation in developing countries. 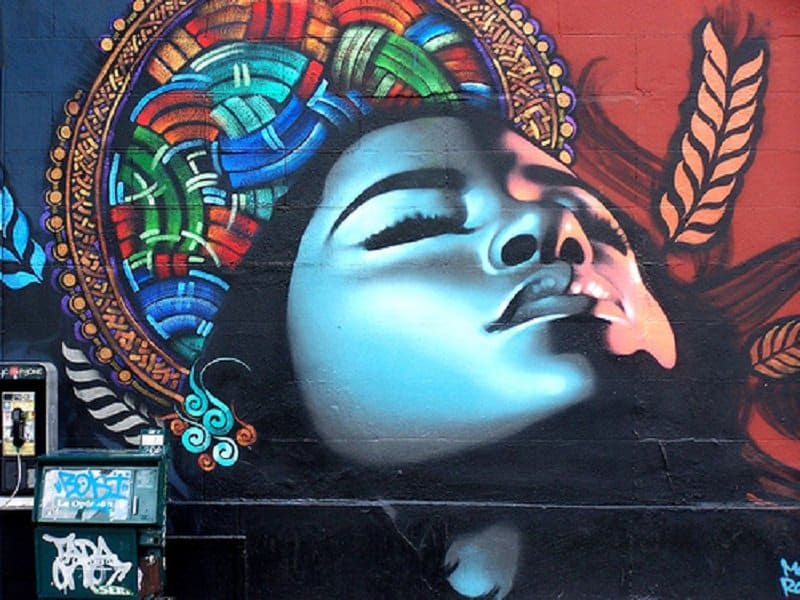 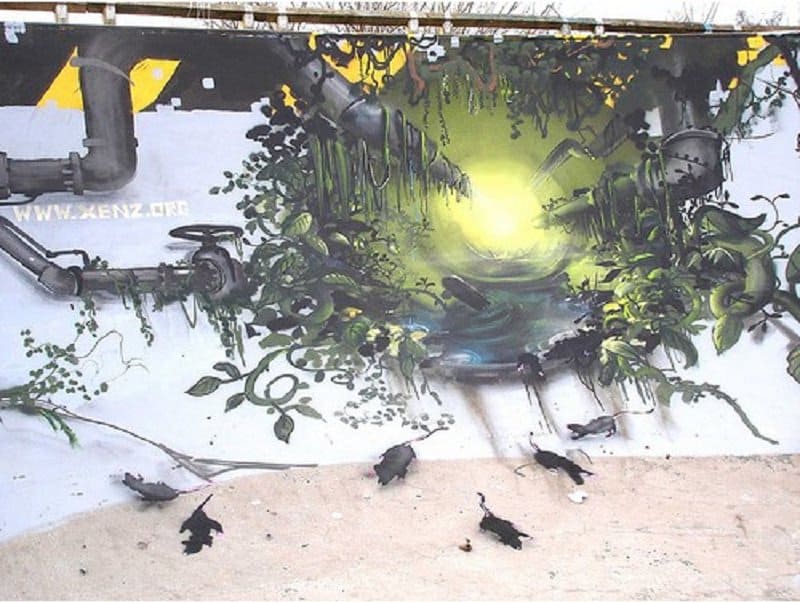 A hyper-realistic piece making it appear as if a tunnel is running through an ordinary city wall. 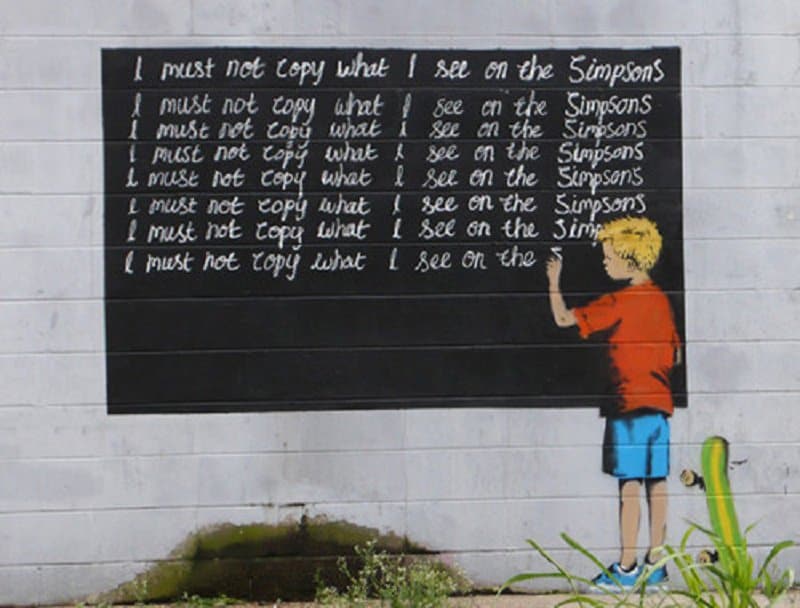 A bit of social commentary and a tribute to the Simpsons makes this piece quite special.

Birds Of A Feather 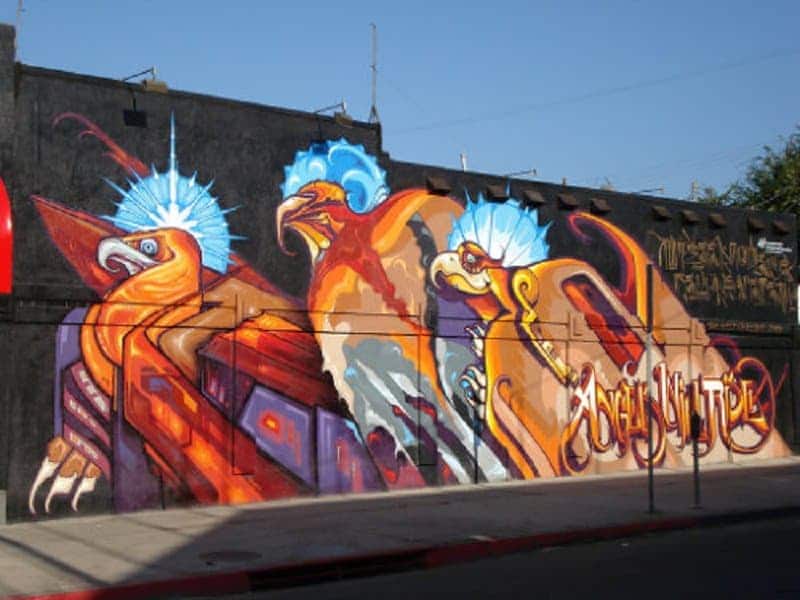 A truly grungy looking piece that shines by using three birds as the center subject. 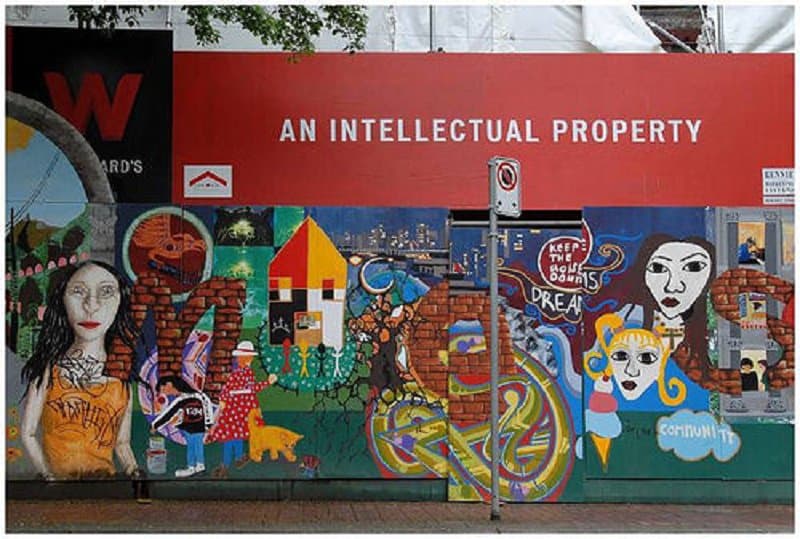 The style of art work in this piece truly stands out due to its unique nature. The many elements that feature in this piece can be interpreted in numerous ways based on the observer. 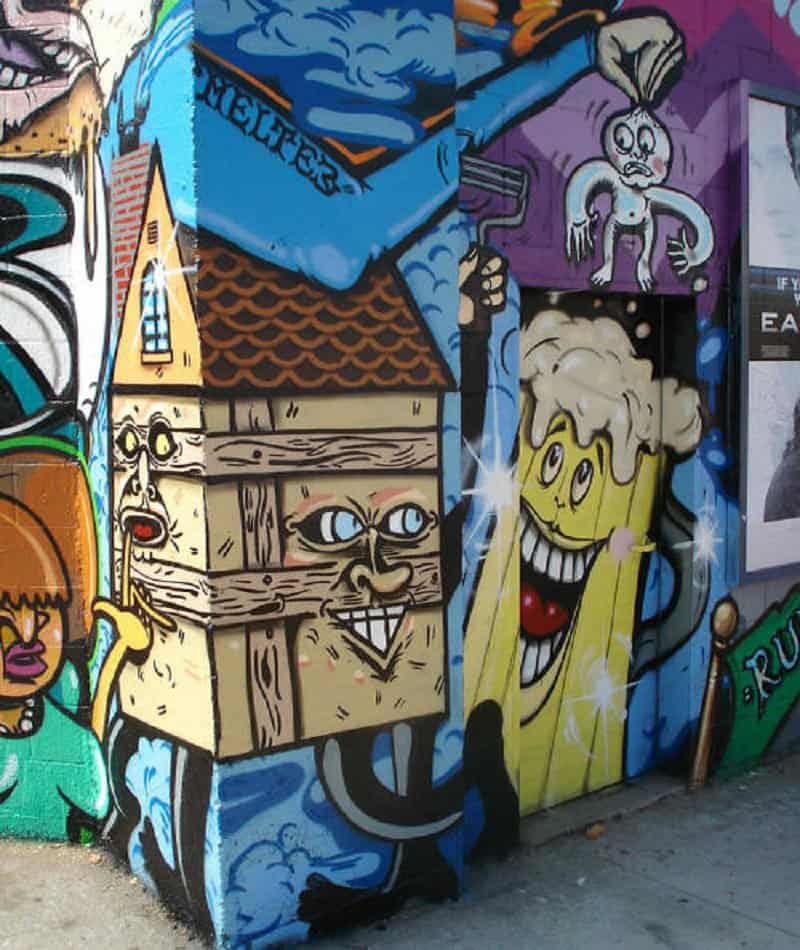 This dark and edgy piece draws several complex connotations from the observer. 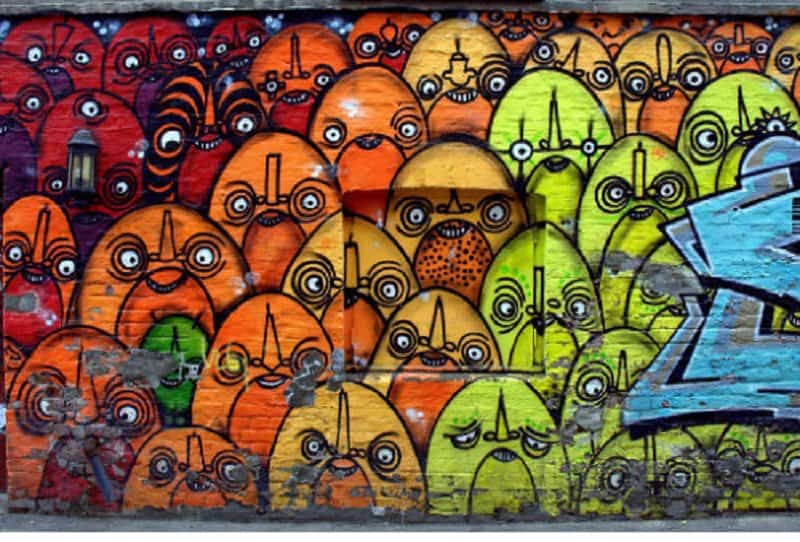 The creatures featured in this piece appear to be the same species, but they have different colors and wear different expressions. Reminds you of another species closer to home right? 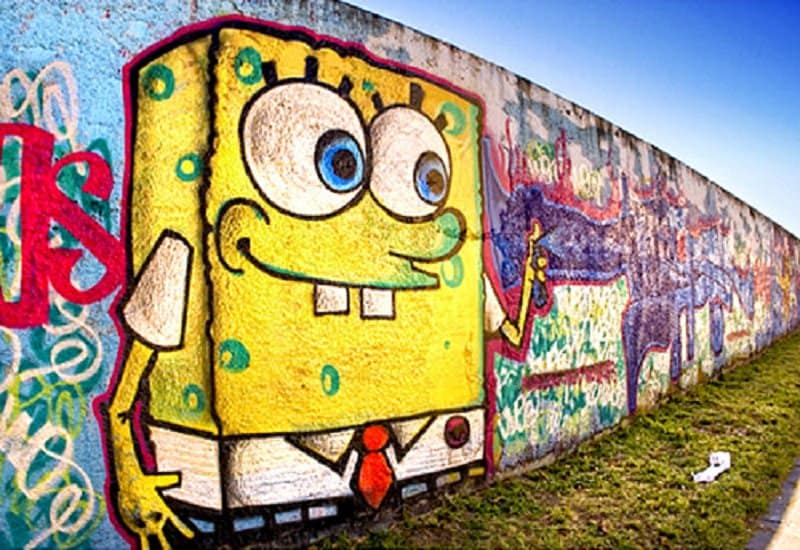 A great tribute to the squared one who lives in a pineapple under the sea.