10 Non-Profit Organizations That Are Shockingly Corrupt 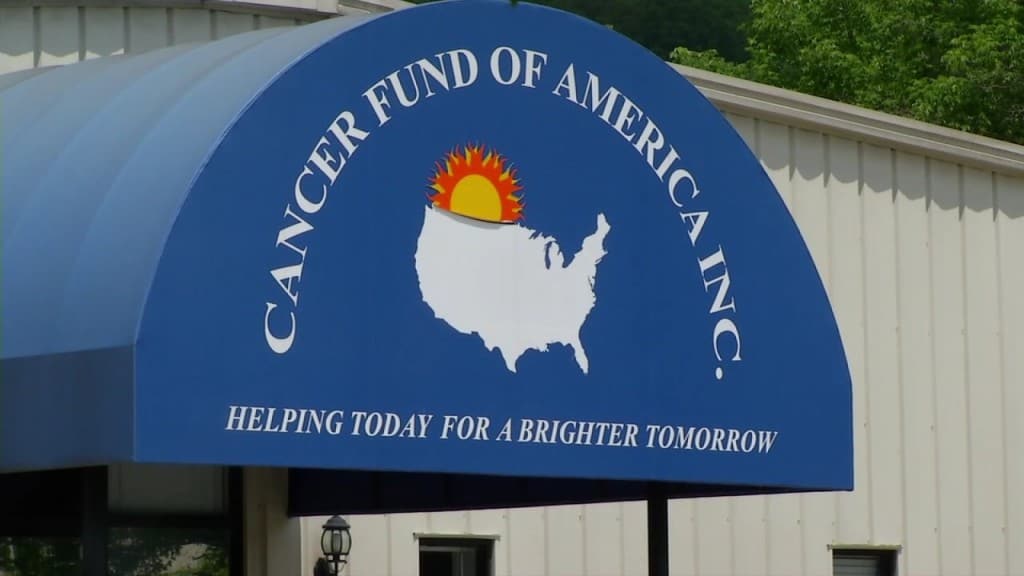 Almost none of the $98 million the company has garnered since its inception has been used the way it should, and only $1 million has been used to directly help cancer patients. That’s almost as much as the organization’s founder makes in a year for his salary. 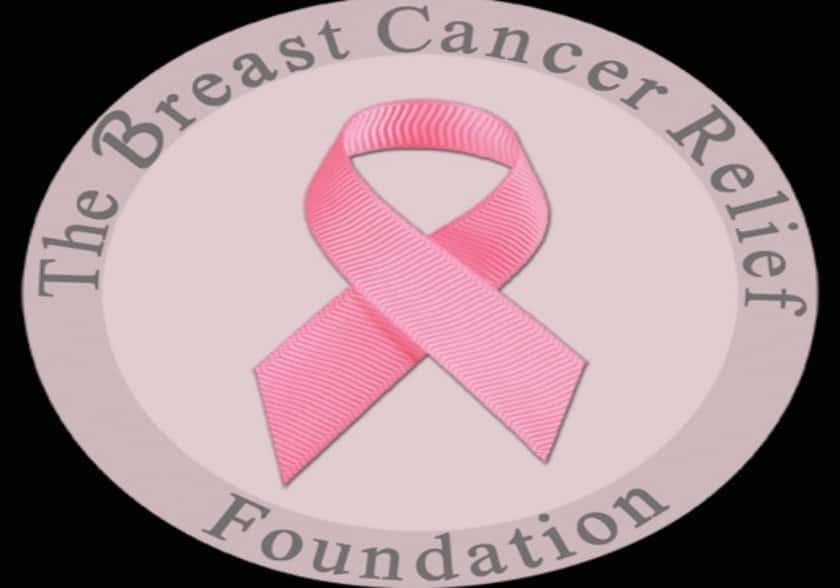 This organization might claim to be aiming to help breast cancer victims, but according to recent reports, the organization raised more than $64 million since it’s start but has given 70 percent of that money to private businesses. Only two percent of those millions have actually gone to sufferers of the disease or their families. 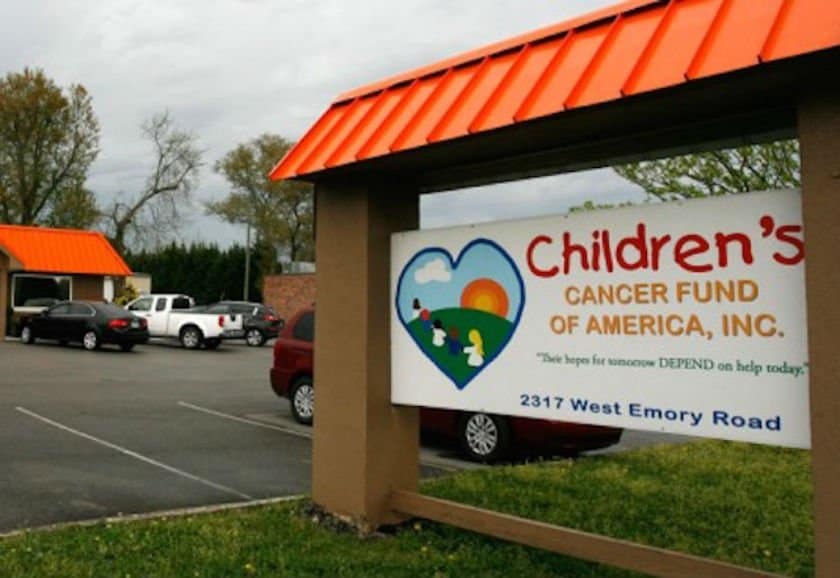 This group is actually closely tied to another organization on this list, the Cancer Fund of America. The woman who runs the group was twice married to the founder of that other “charity” and she certainly seems to have learned how to bilk those who donate money.

According to recent reports, the organization has taken in more than $38 million but paid 78 percent of that to professional solicitors. Only about $300,000 a year have gone to victims. The CEO of this company makes $200,000 per year alone. 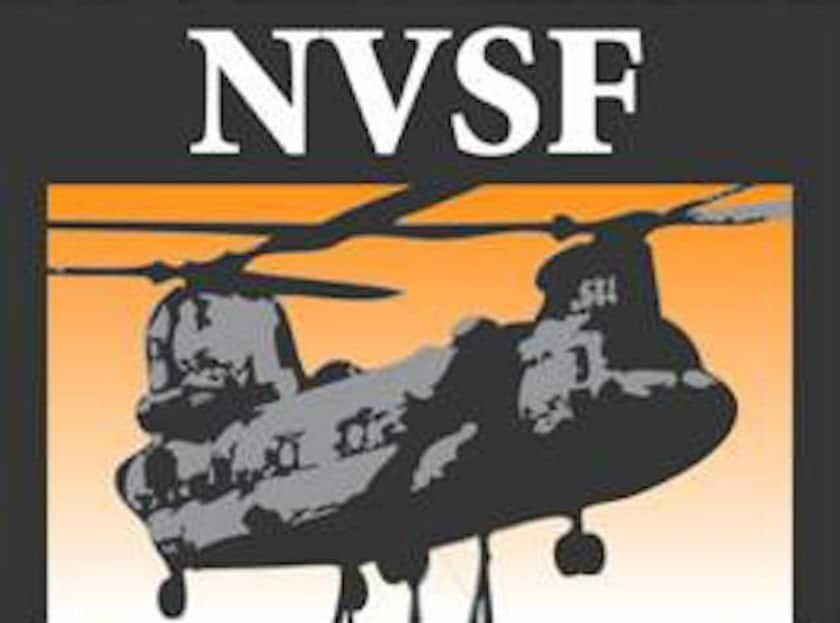 This is one of those organizations that leans on the love of veterans to get people to donate money but pays out more than 80 percent to those who are paid to raise that money. 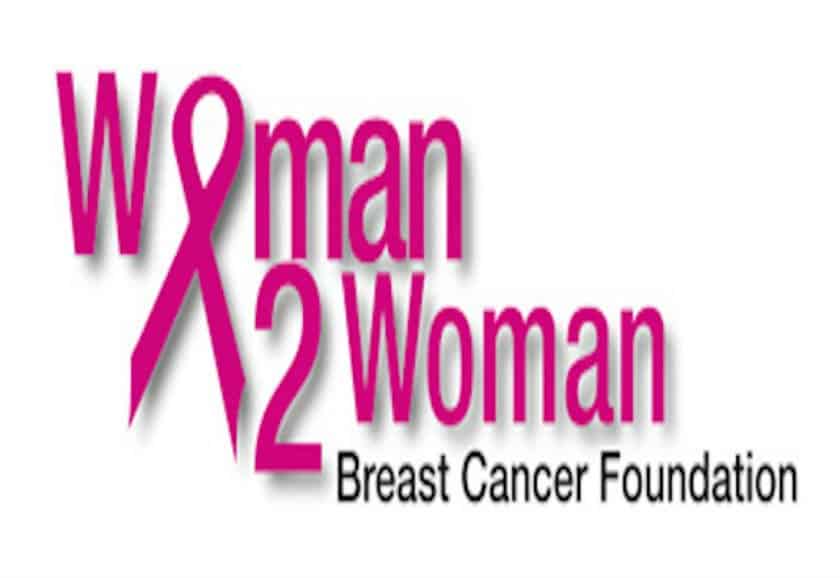 This organization is one of the worst of the worst because it paid more than 90 percent of its total money raised to a telemarketing firm. While the group raised more than $14 million from 2009 to 2011 and paid out just $20,000. 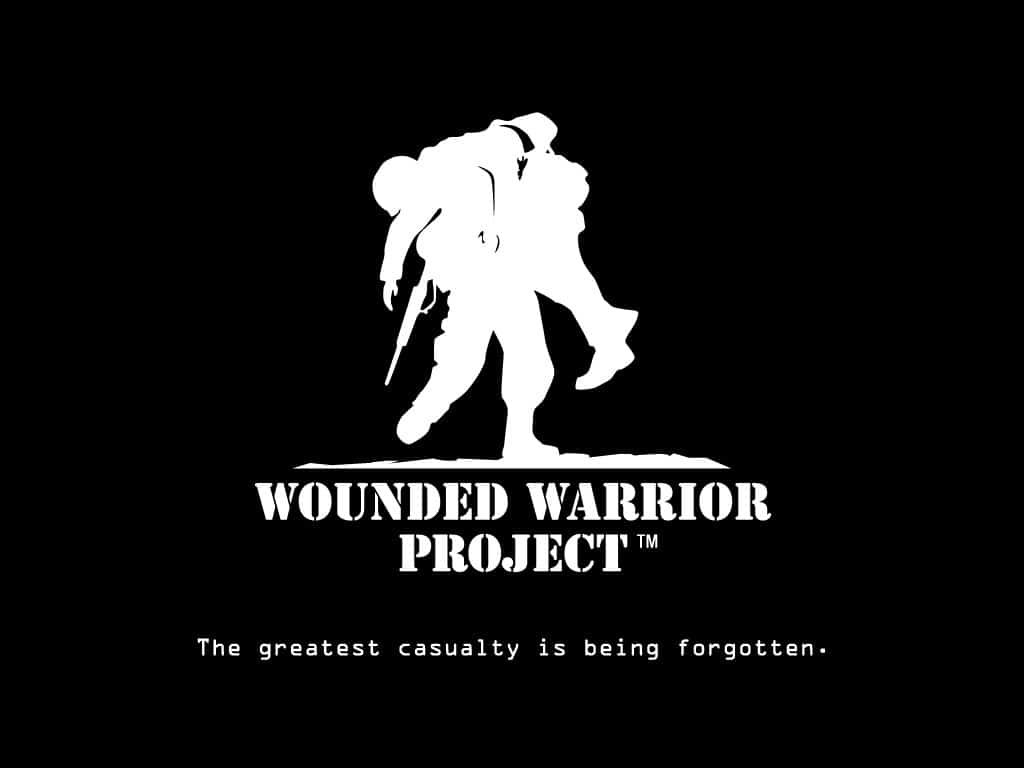 This organization is one of the largest veterans organizations in the country having taken in more than $800 million in the last few years. In February of 2016, it came to light that the people who ran the organization were spending lavishly on themselves and their friends and two of the members of leadership resigned. In total, the organization has been keeping nearly half of all the money it raised. 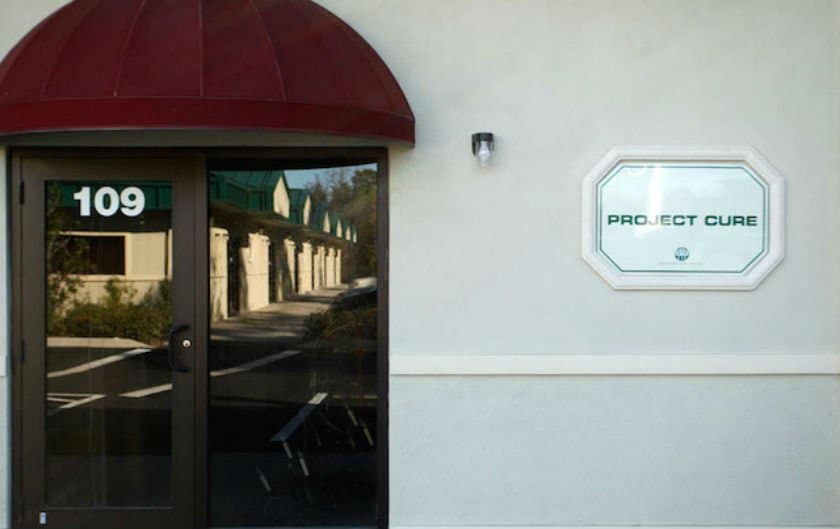 This is an organization that has been found to be using a storage bin as its official address, and has spent more than 90 percent of its total intake on payment of salaries, such as the $200,000 a year its CEO makes. 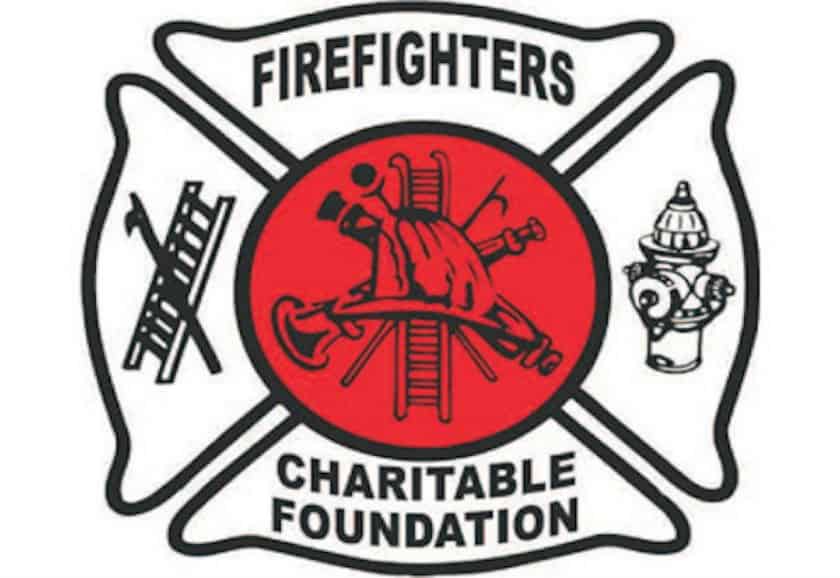 Charitable is right there in the name, so this group has to be good, right? While this organization is supposed to help victims of a fire or disaster, it turns out less than 10 cents of every dollar goes to those victims. One report showed that 90 percent of the dollars raised have been paid to for-profit solicitors. 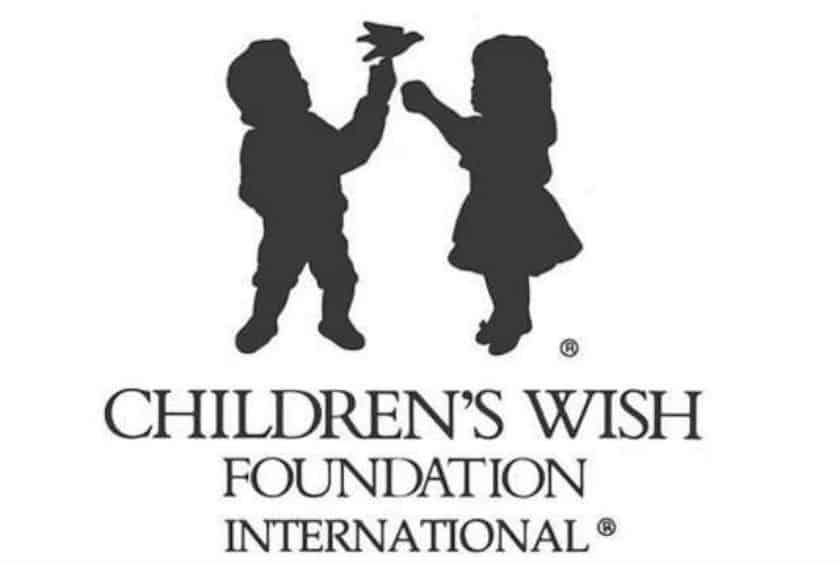 This group isn’t to be confused with the Make-A-Wish foundation, even if that’s exactly what the firm would like you do to. The group has been fined five times in four different states for misleading people as to who their donations would be spent. In total, the organization has been found to spend less than 10 percent of its total donation income on making children’s wishes actually come true. 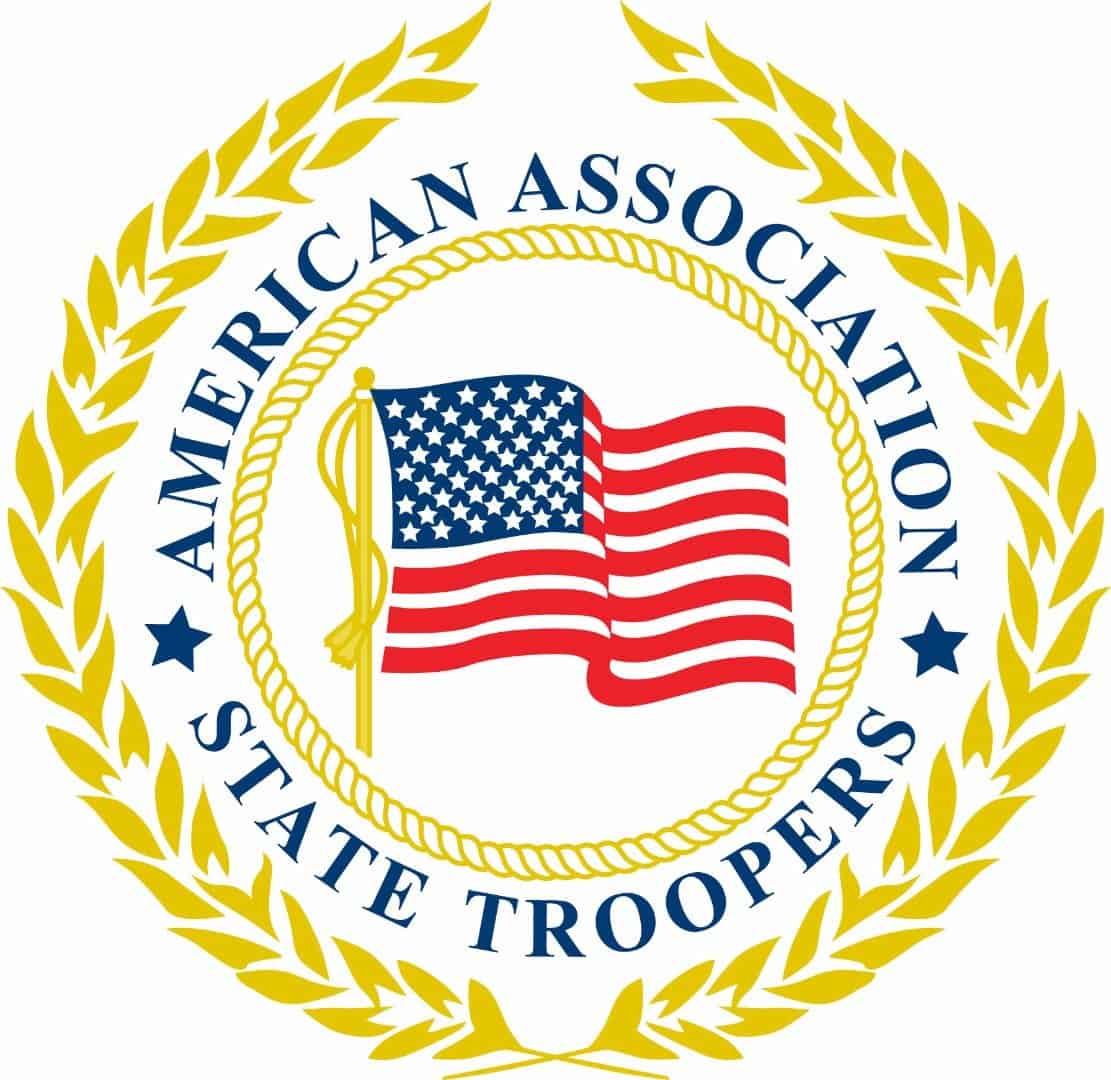 There seems to be a recurring theme in all of these ‘charities’. The American Association of State Troopers has pulled in over $45 million in the years between 2004 and 2011, however has gave out less than $4 million to said state troopers and their families.

In addition, the organization has been fined five times by regulators and paid more than $300,000 in those fines.