Sharks are one of the most deadliest creatures in the water, and easily the most popular underwater species out there. Movies and other venues of entertainment have depicted the dangerous creatures in a variety of ways. Jaws and Deep Blue Sea were sea thrillers that generated into box office jackpots. Discovery Channel’s “Shark Week” is one of the highest-rated weeks annually for the network. There have also been some incredible real-life stories about sharks. Here were some of the best that we found. 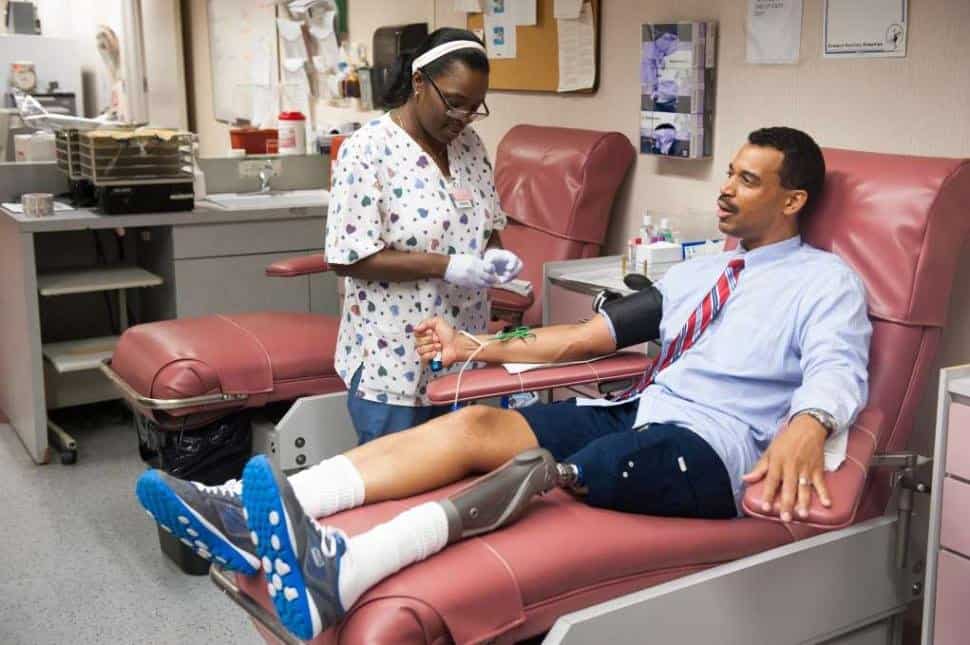 Krishna Thompson was dragged into the ocean when a shark sunk his teeth into his leg. He was able to get his leg out after smacking the shark, but the leg had to be amputated. Nearly a decade after the incident, Thompson became an advocate to save the species. 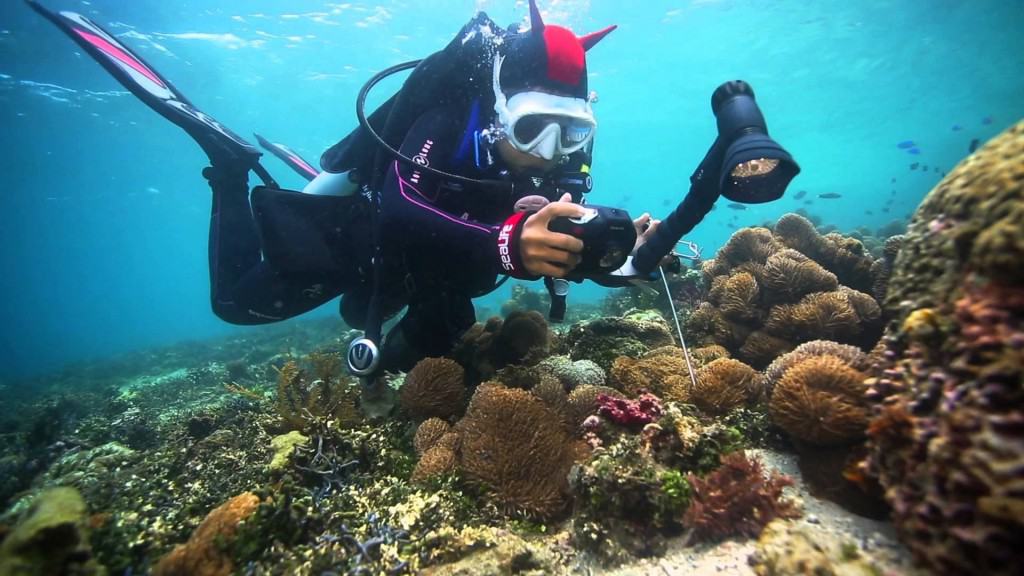 While Russell Easton was shooting sharks with his camera, one shark tried to figure out what was going on and stuck their teeth right into the camera. Easton proceeded to push the camera into the shark’s mouth and swam away for safety. 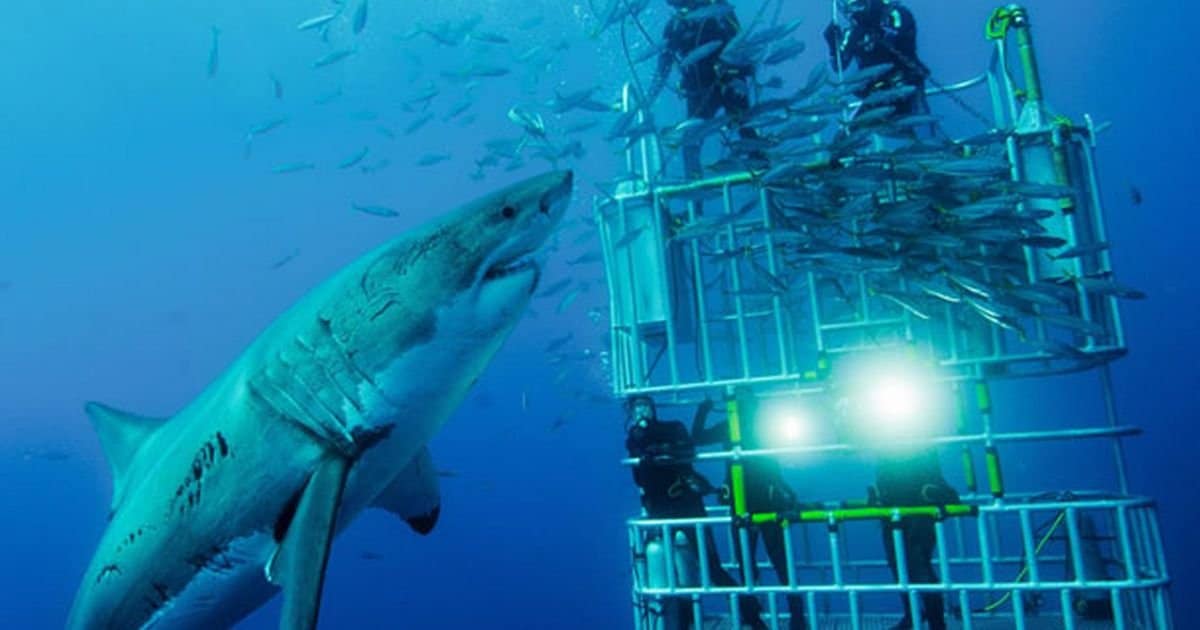 Joshua Holley is a Hawaiian native and almost became lunch for a tiger shark. After the shark bit him in the foot, Holley resorted to punching the beast two times right in the face. It was enough to ward off the shark, and his foot didn’t require reattachment (but did require over 40 stitches). 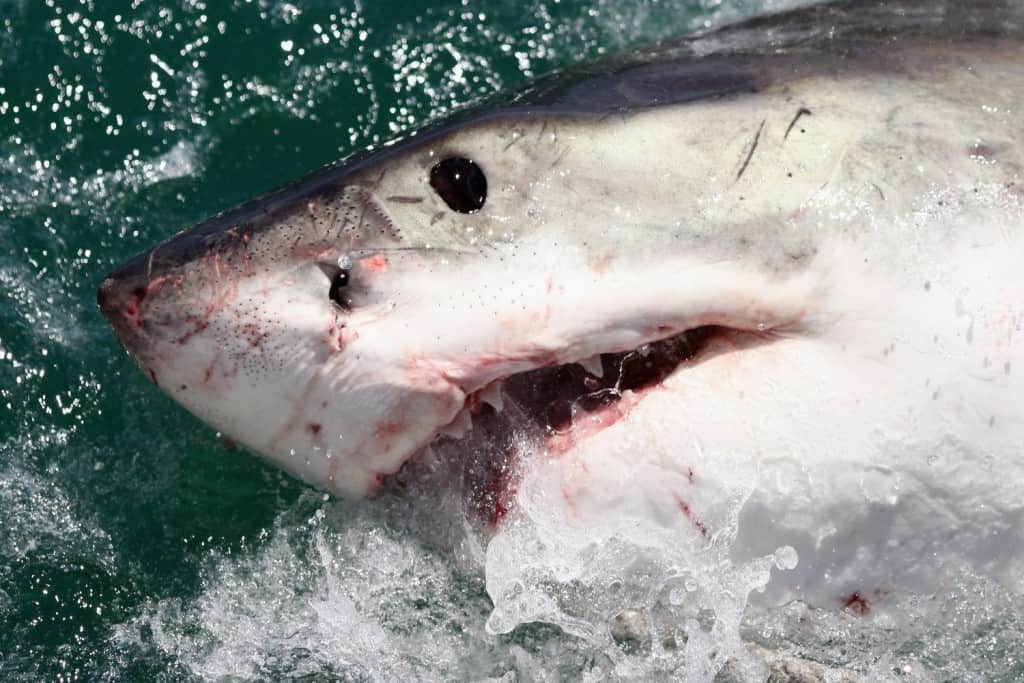 Valeh Levy was able to save her daughter, Sydney, when a shark pulled her daughter underwater when they both were swimming at a beach in Florida. The mother was able to pull the kid up on a surfboard and kept her safe until rescuers scared off the shark. Only foot surgery was required.

Dolphins Save Humans From Sharks 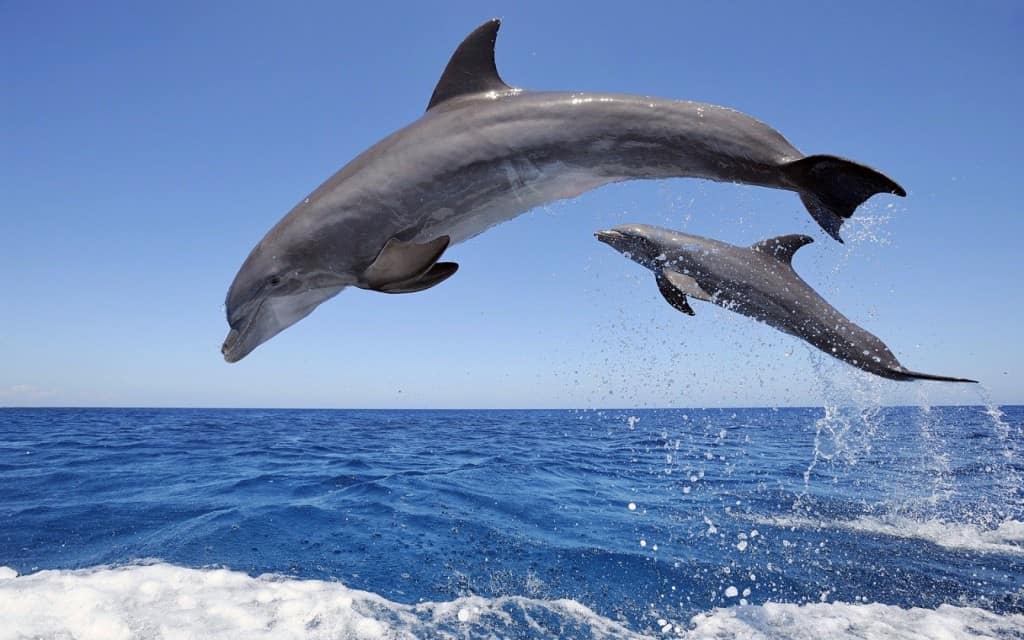 During lifeguard training, dolphins began to get excited and circled around a group of three people as a great white shark approached them. The dolphins were furiously trying to push the dangerous shark away until a rescue boat arrived. 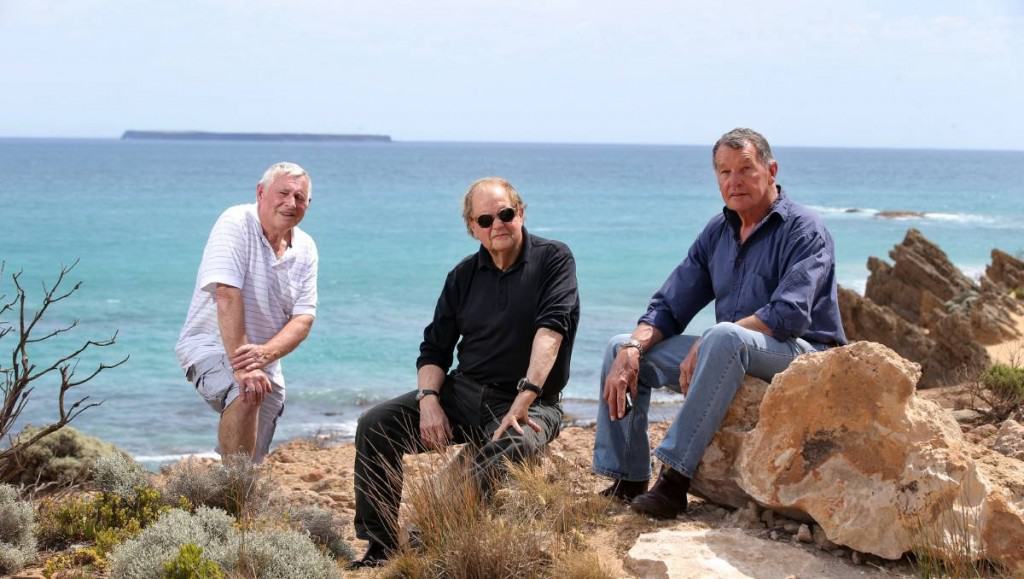 Henri Bource was able to record a great white shark ripping off his leg while on a boat off the coast of Australia. Since the incident happened by in 1964, it’s assumed that one of the other divers with him accidentally left the camera on. 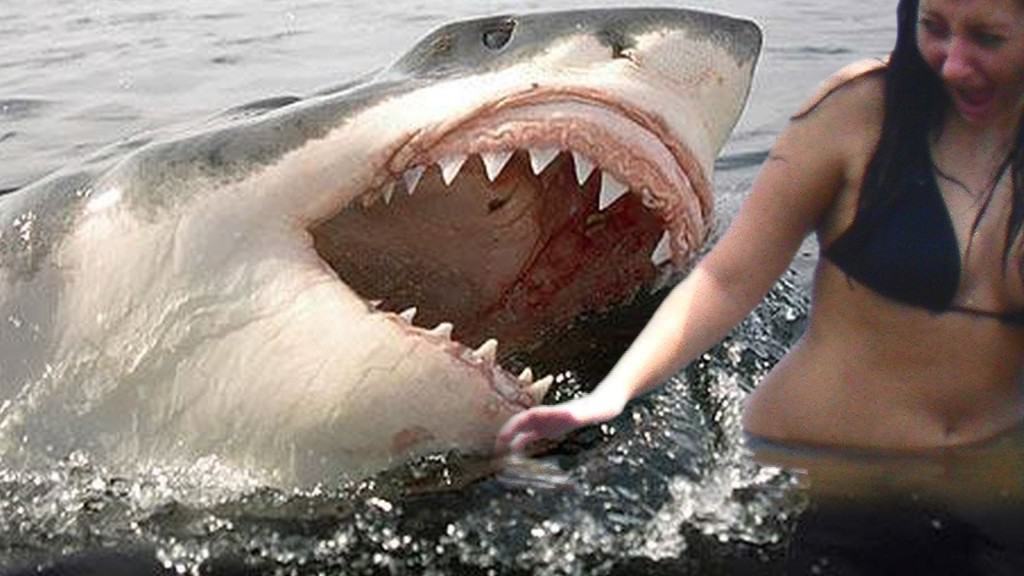 National Geographic got into some hot water when filming the TV show Shark Men. They were accused of putting people in danger by reeling in sharks that weren’t previously investing waters off the coast of South Africa. It led to the death of popular body boarder David Lilienfeld. 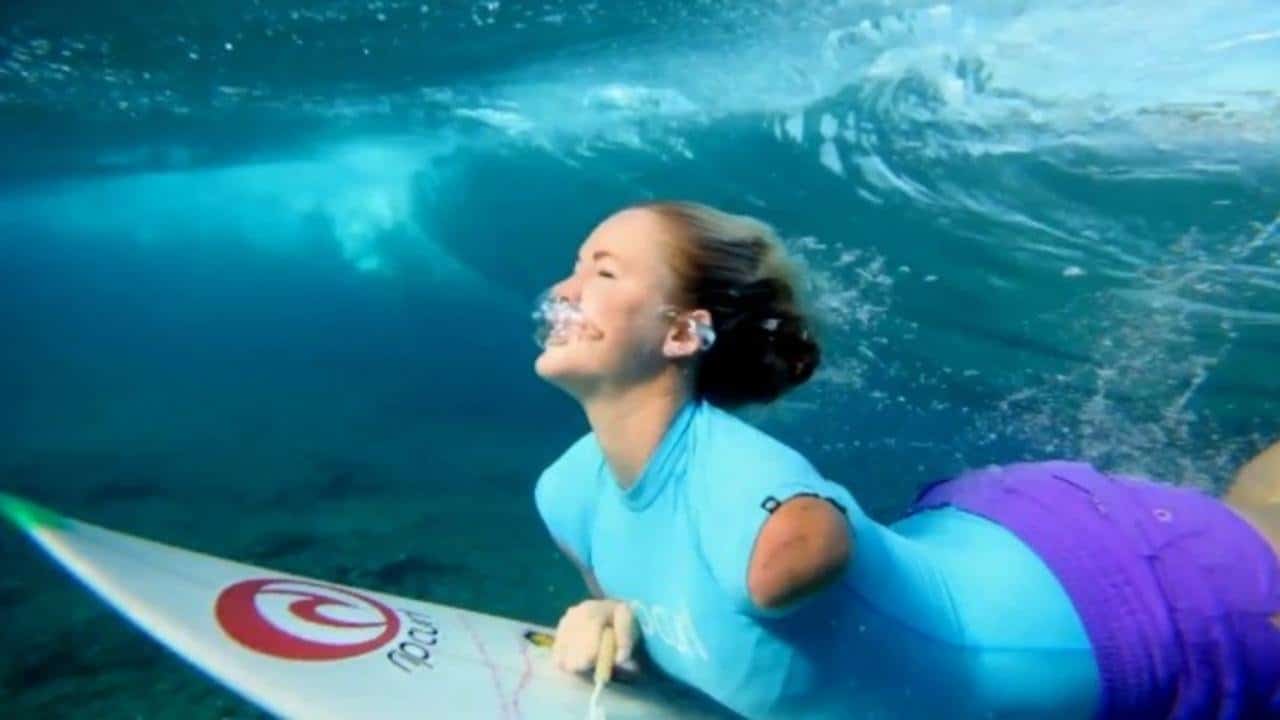 Bethany Hamilton was just 13 years old when she was surfing in Hawaii and a tiger shark came by and bit her arm off. She lost over 60 percent of her blood, but survived the attack and actually got back on her surfboard within a month of her injury.

Newlywed Mauled In Front Of Wife 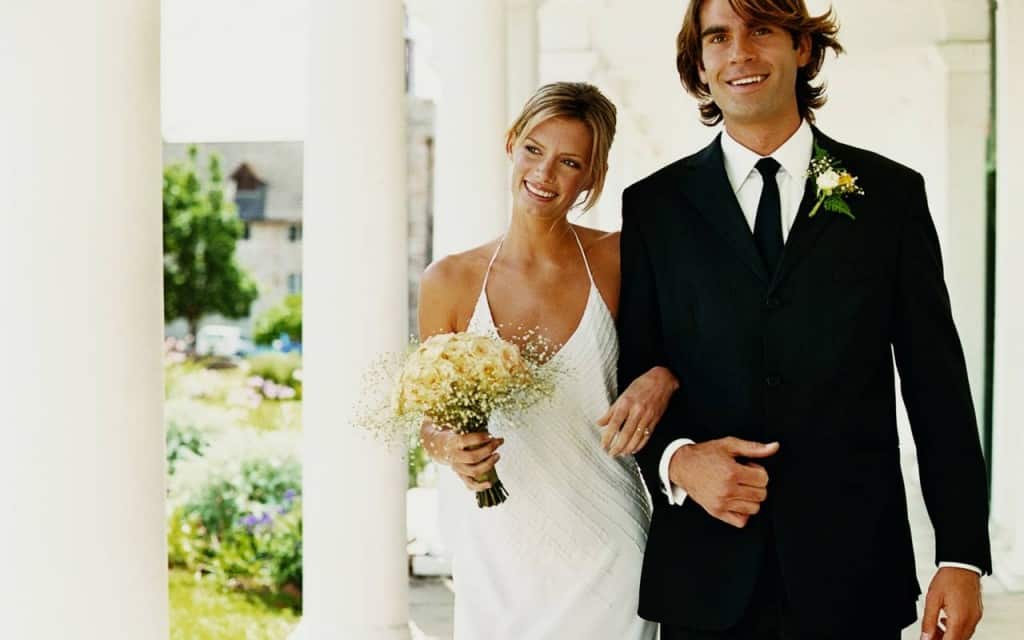 Ian Redmond was on his honeymoon just over a week after marrying his new bride, Gemma. The marriage didn’t last long as one of his arms and legs was ripped off by a shark and he died shortly after medics tried keeping him alive. 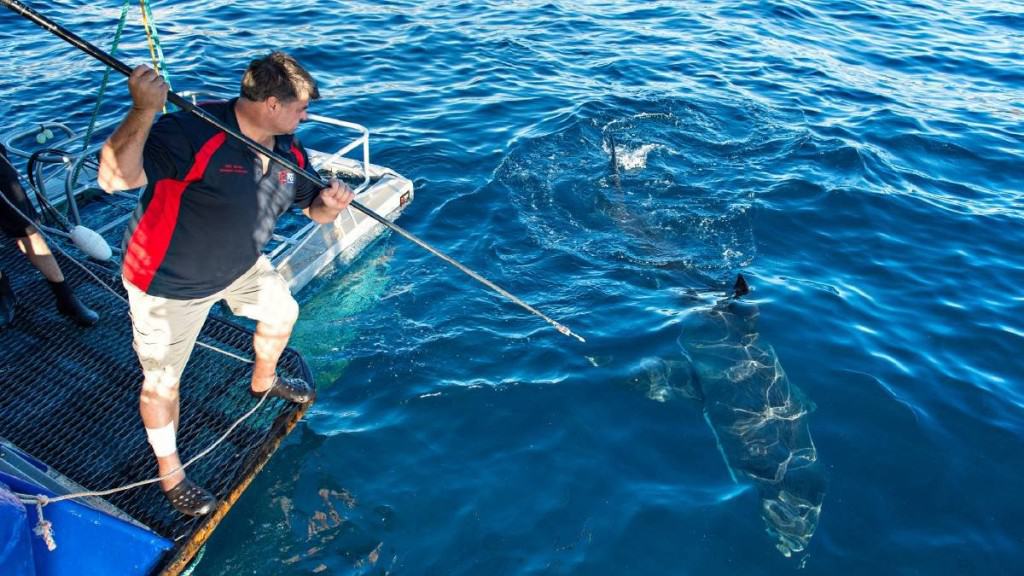 During a spear-fishing competition, Rodney Fox was ripped apart by a great white shark. The skin ripped off from the bone across his arm and lots of his body, but the suit he was wearing held his body together until he was sewn up by doctors with nearly 500 stitches.