We all played with Lego as children. Building small houses, creating little men and women and having control over what they do, it’s almost like a real version of the Sims. Lego is one of the greatest toys in the world because of the versatility and amount of things you can create with them. It is the imagination of people around the world that have created the things in this list — awesome pieces of pop culture history that have been recreated in Lego form. Read on to see these awesome pieces. 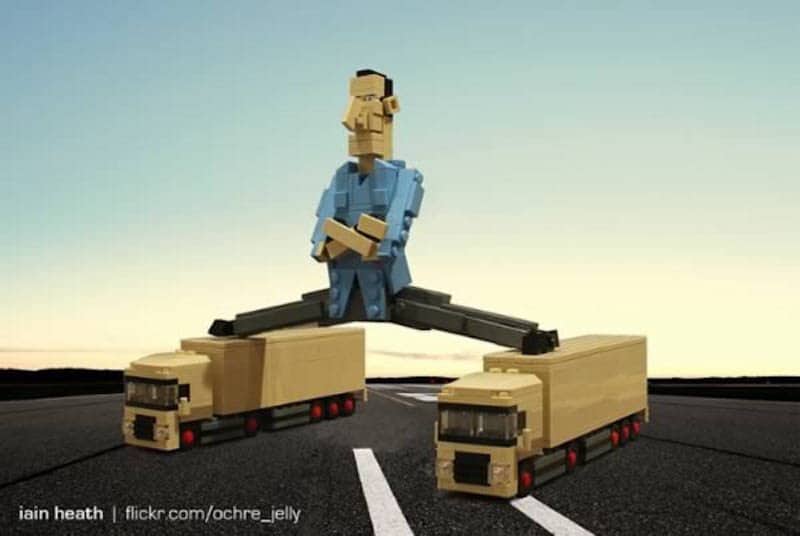 This amazing piece of Lego work was created after the actor Jean-Claude Van Damme appeared doing the splits between two moving trucks in an online commercial. 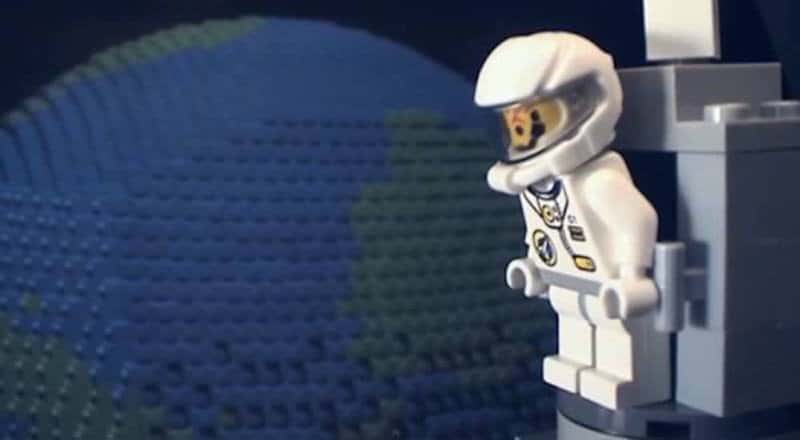 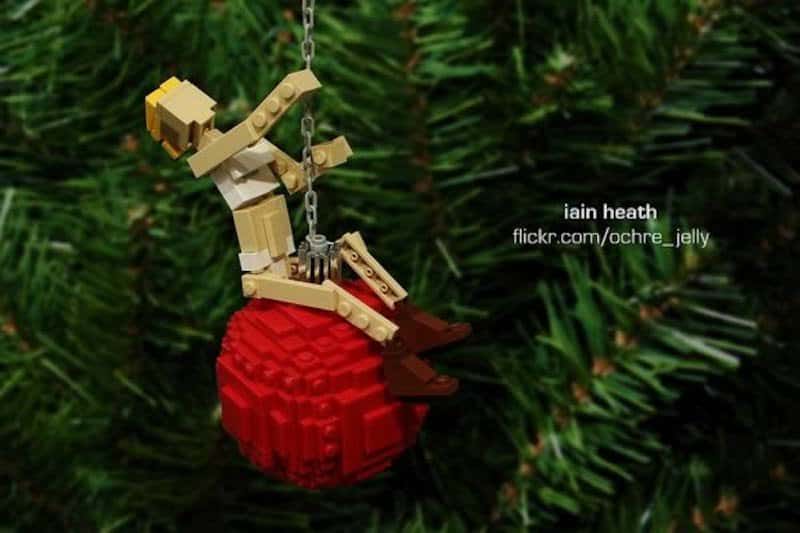 If you like Miley Cyrus and the song “Wrecking Ball” then you’ll like the Lego Christmas ornament. 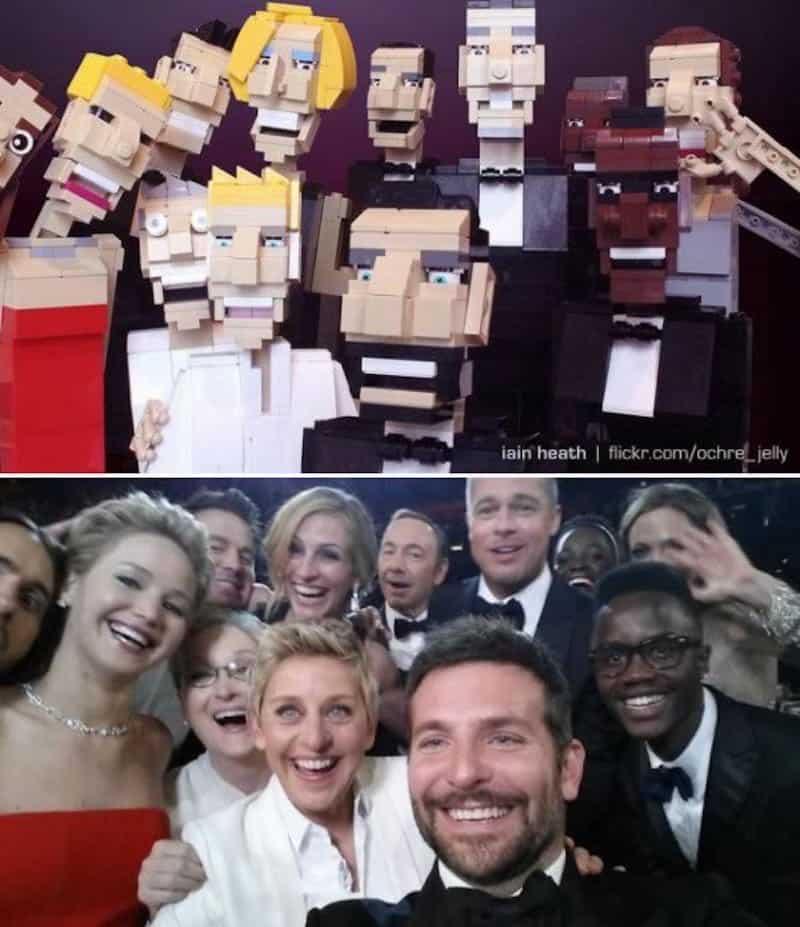 This amazing Lego work is of the record-breaking selfie taken by Ellen DeGeneres at the 2014 Academy Awards night. 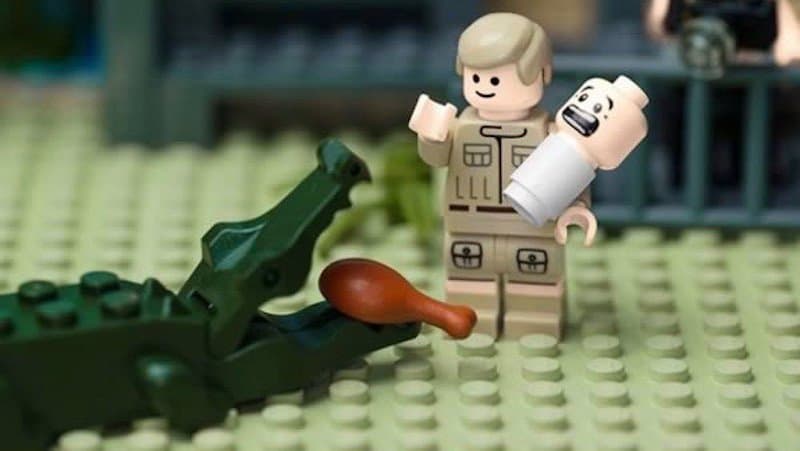 To celebrate Lego’s 50th year in Australia, they recreated Steve Irwin feeding a crocodile with one hand whilst holding his son in the other. 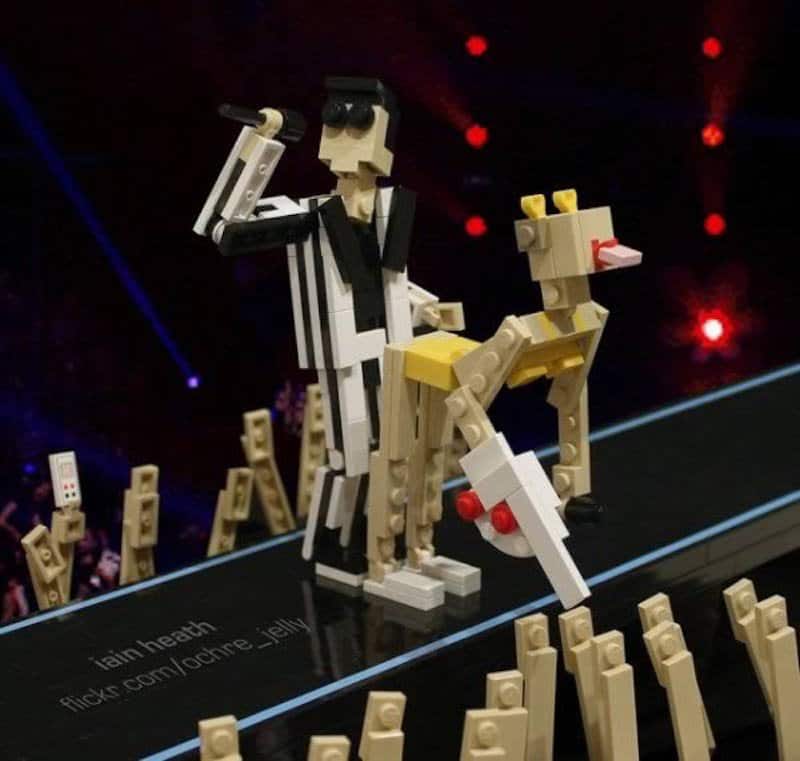 The most controversial Miley Cyrus performance has been recreated with Lego pieces by Ochre Jelly. 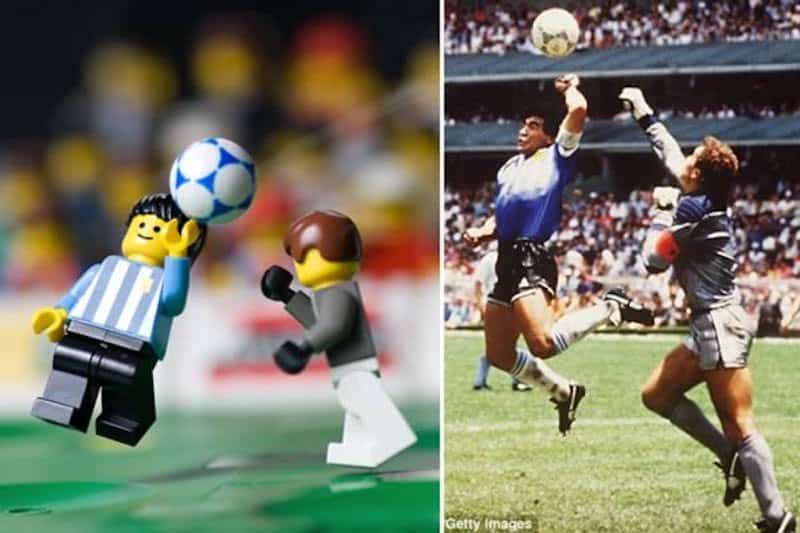 At the 1986 World Cup, Maradona’s infamous “hand of God” was performed, this Lego piece is a remake of it. 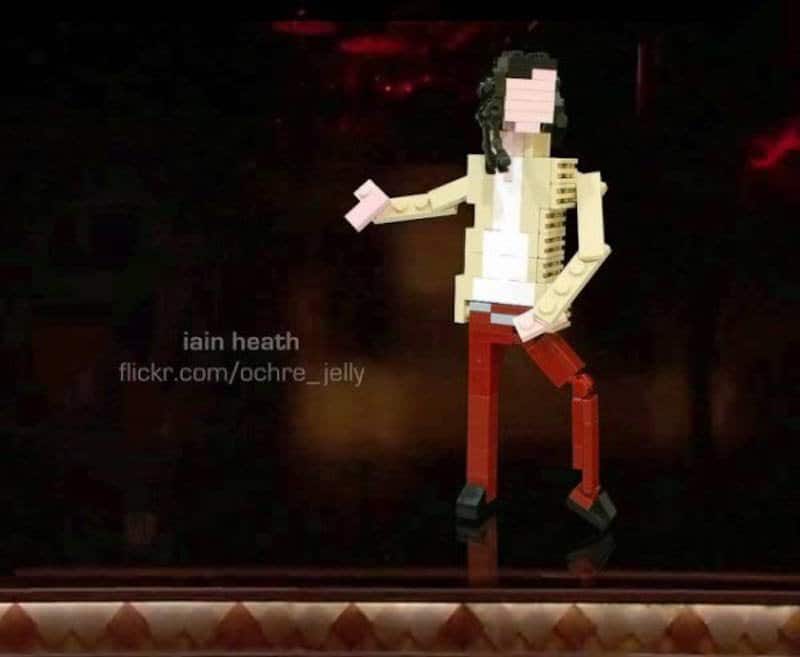 This amazing work is of Michael Jackson has he appeared in a performance at the 2014 Billboard Music Awards. 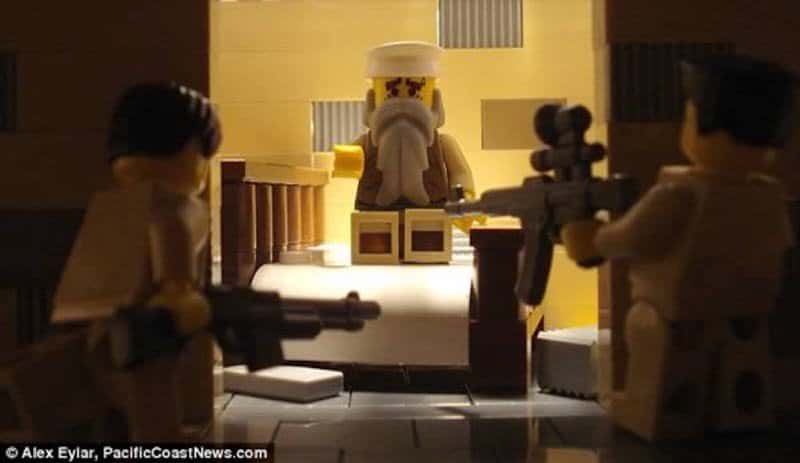 Still the subject of internet memes, someone has decided to recreate Osama Bin Laden’s death with Lego. 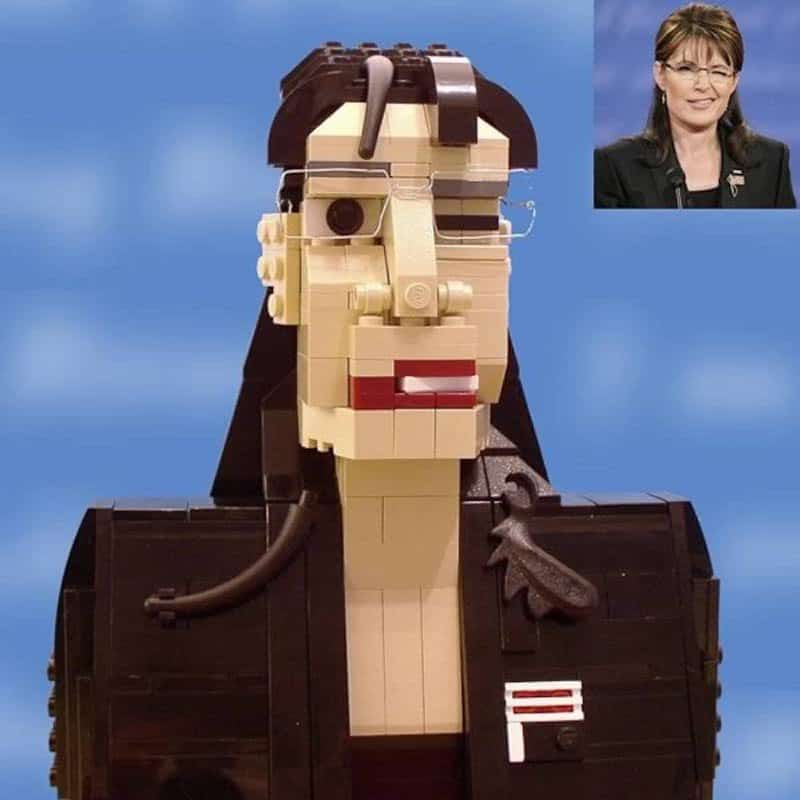 This Lego piece shows that Ochre Jelly can create any facial express just with Lego.