The year 2012 approached us rather quickly, and then passed us without any massive problems occurring for the human race. A lot of doomsday theorists said the world was going to come to an end, but that end never came to fruition. These doomsday events are said to be capable of wiping out all life on the planet, and that may make some people fearful, but the simple fact of the matter is that it is not going to happen anytime soon. Theorists still blow up the news with their theories, causing panic and fear. Here are ten mass level extinctions we’re absolutely terrified of. 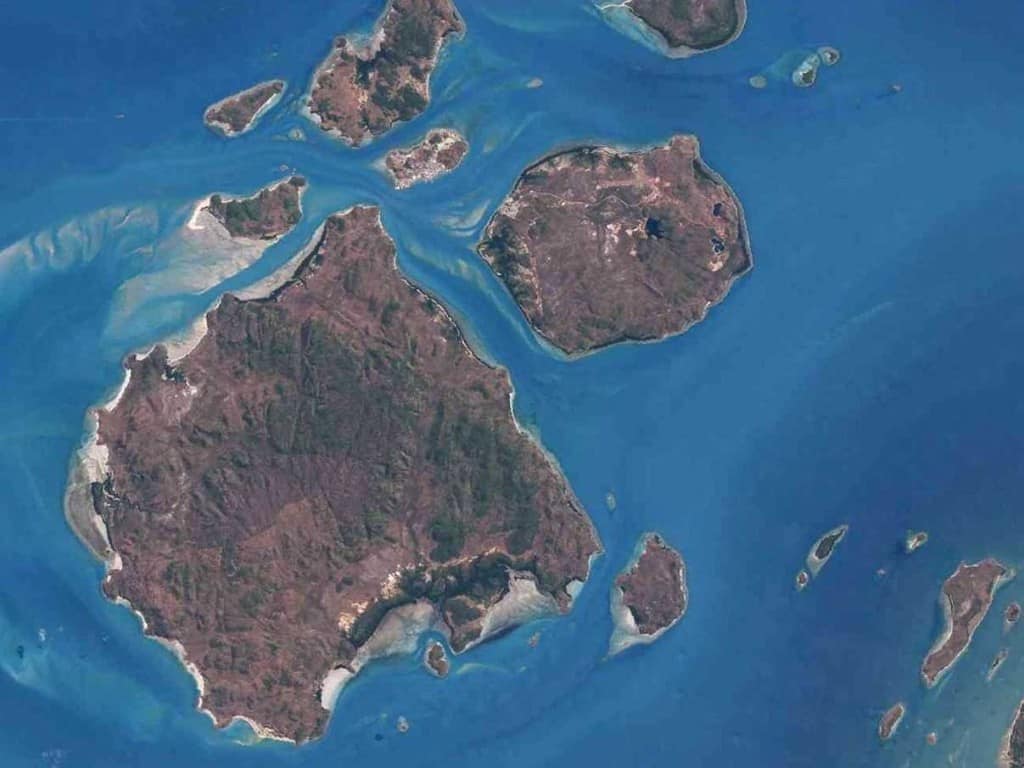 Should the sea levels ever drop considerably, then the majority of the world’s ocean life will die off completely. That is bad enough, but the weather will also change, leading a mass extinctions on land, too. That means human beings. 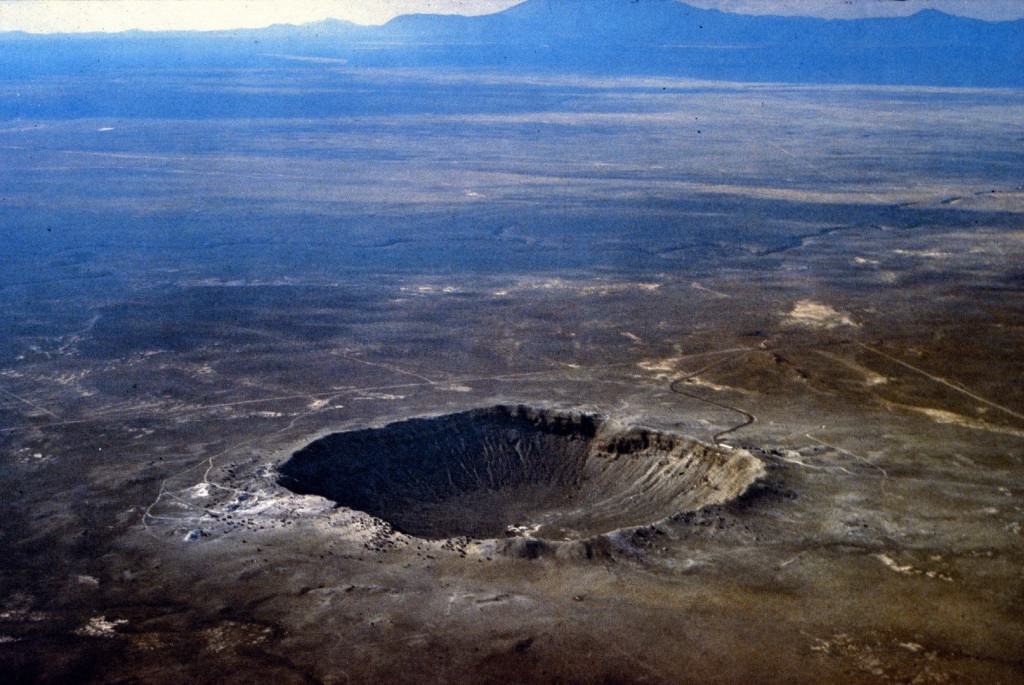 Impact events include the devastating catastrophe that would occur when an asteroid smashes into the world after spinning through space for quite some time. Should a rock hit the planet, “dust and particles” would blot out the sun and we would probably die from mega-tsunamis and global fires. If we survived those, though, most of the human race would probably succumb to the winter that would last 6 months or more, reducing temperatures all over the planet to below freezing. 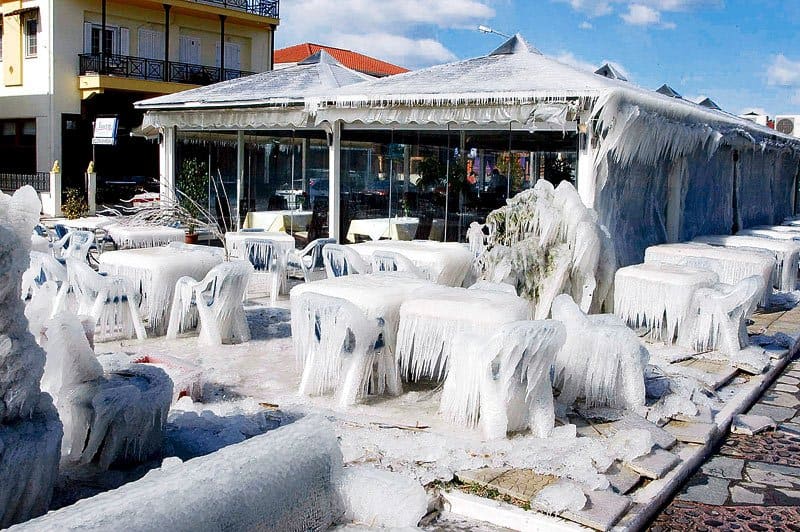 Global Cooling, much like what we saw in “The Day After Tomorrow,” could be devastating to the human race. Basically, if the Earth becomes too cold too fast, then death will occur all over the planet. Mass migration towards the equator would occur, which would be like a desert. 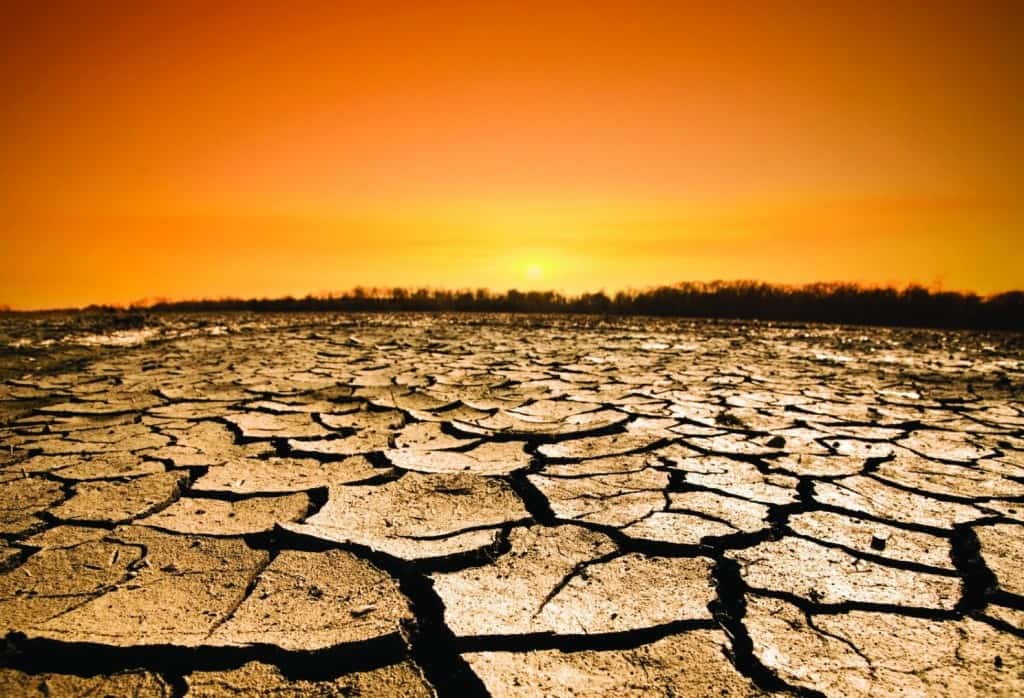 Global Warming is a very real threat that people are experiencing right now. As the temperatures begin to rise, certain species will die off, including some humans should things grow too hot. Melting snow will make the oceans deeper, covering many pieces of land, and we can see that now with some low-lying islands being submerged by the rising see levels. 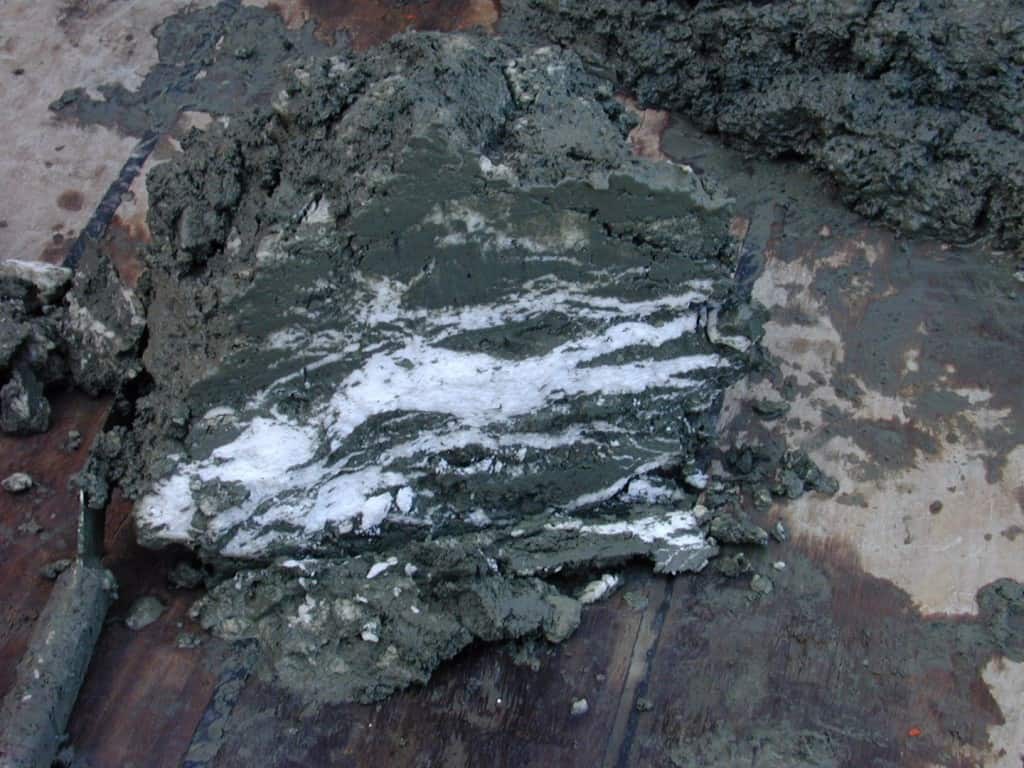 There are things known as Clathrates that have formed upon the Continental Shelf. These are basically just water covered in methane, and should they break apart, the gas would be released into the atmosphere. While that doesn’t sound all too bad, just take in the fact that methane is about 20 times more potent to the atmosphere than carbon dioxide. 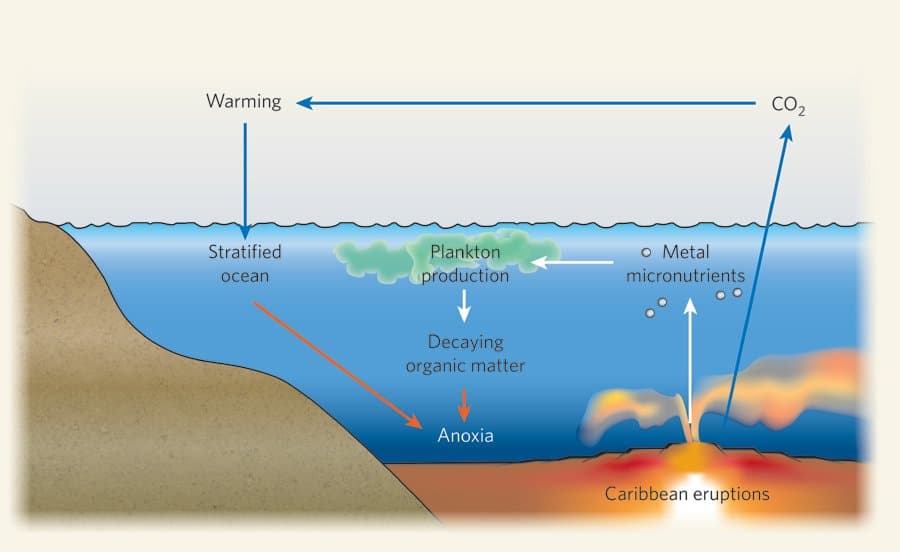 Anoxic Events would occur if the Earth’s oceans became depleted of oxygen below the surface of the water. This could not happen for millions of years, thankfully, but events in the past have caused mass extinctions. 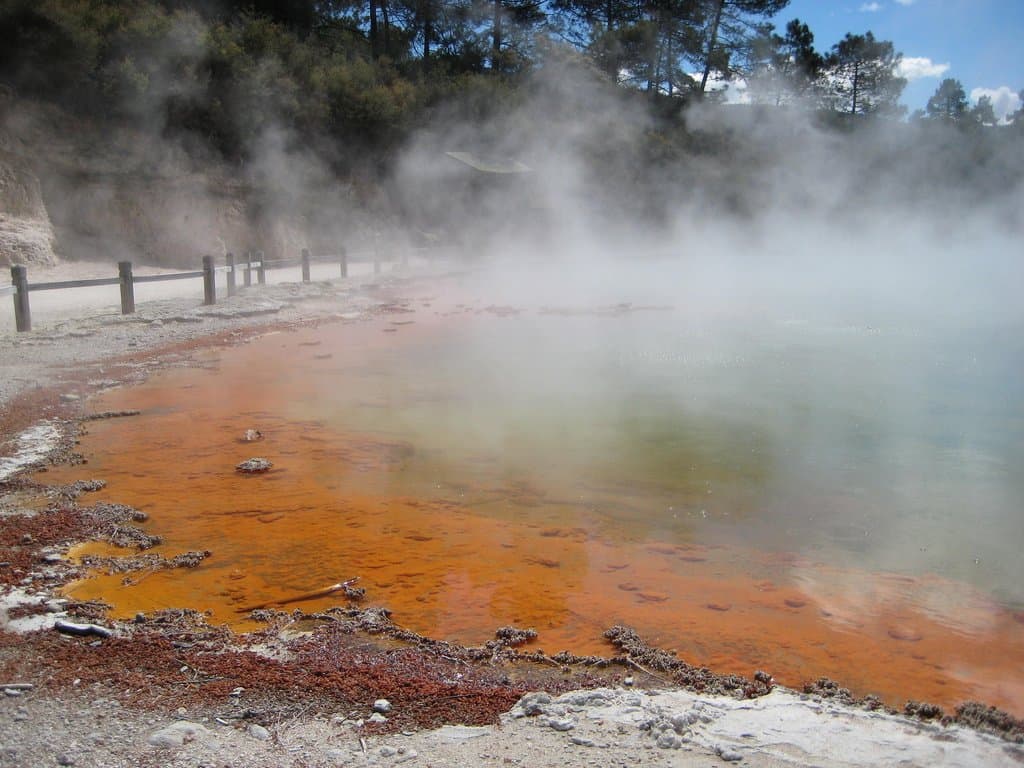 Hydrogen Sulfide emissions could happen at some point, especially as everything grows warmer in the world. Massive emissions of hydrogen sulfide would rise from the ocean, poisoning absolutely everything on the entire planet. 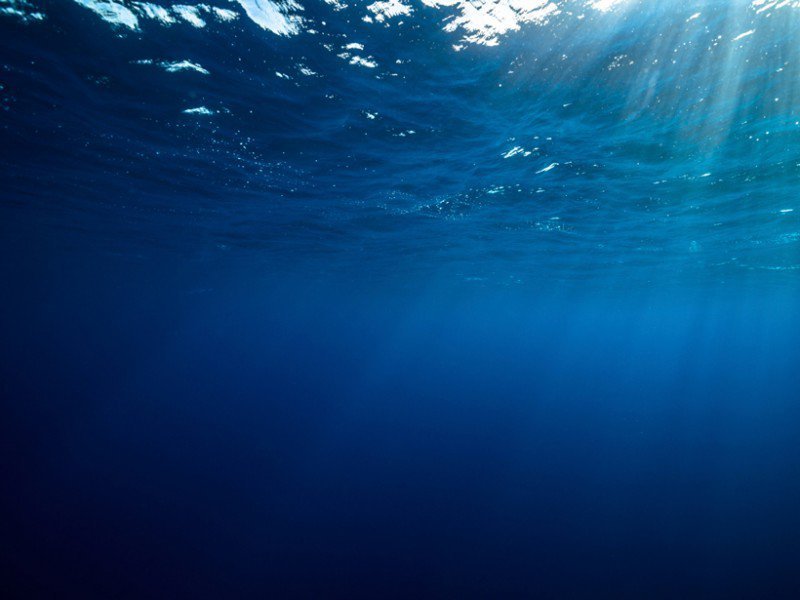 The ocean is filled to the brim with salt water, which human beings are incapable of drinking safely. Oceanic Overturn would be the deeper water replacing everything near the top. This water has less oxygen, which would kill off a lot of marine animals near the middle and top. 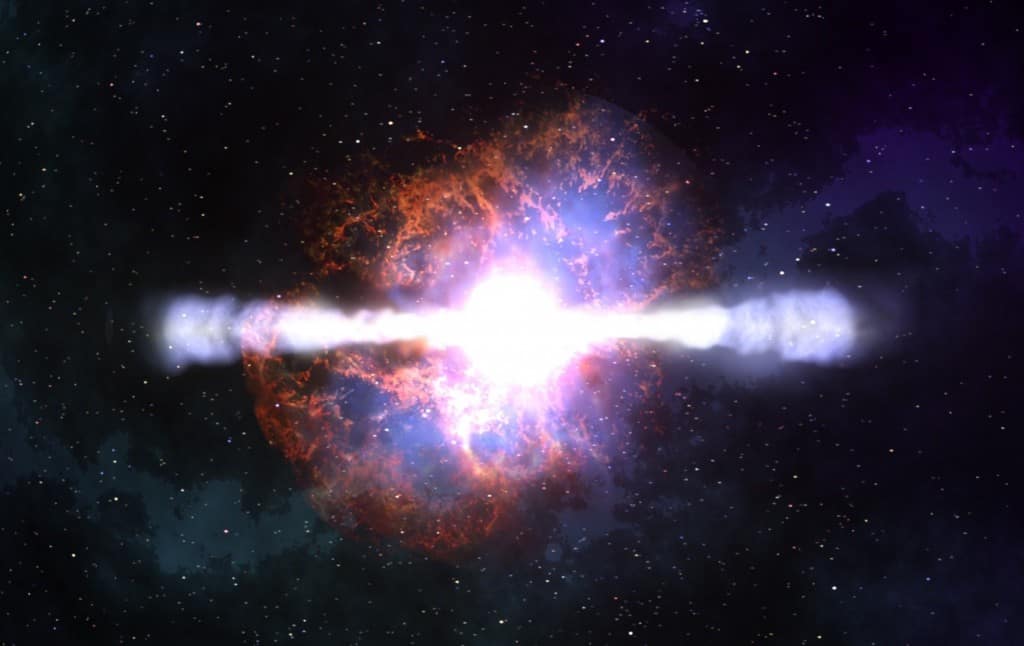 Gamma Ray Bursts could occur at any time. Just imagine for a moment staring up into the stars when a massive burst of light quickly flashes across the sky. A star would explode, and this would basically kill everyone on the planet like a death ray. 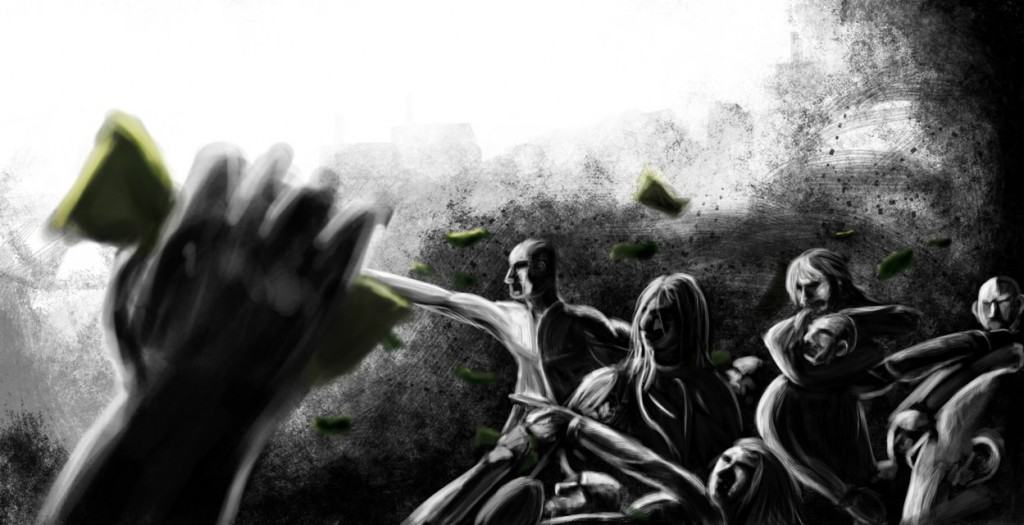 Human beings absolutely love to burn, drill, and destroy what they can in order to make more room for new properties and factories. Nuclear war is another imminent issue that we can expect in the future. While all of the other extinction events on here may happen at some time in the future, with fairly slim odds, the one thing we can count on happening is human beings destroying the only planet we live on.