10 Interesting Things You Didn’t Know About ‘The Rock’

Dwayne “The Rock” Johnson is without a doubt the most successful wrestler to make the jump into cinema. He began his career quite slowly, but over the last few years, he has developed into a huge brand that you can count on to deliver a solid blockbuster. Many people assume that wrestlers from the WWE must be great actors because of the show they put on week after week, but only ‘The Rock’ has managed the levels of success most people aspire to. This is the list of 10 interesting facts about ‘The Rock’. 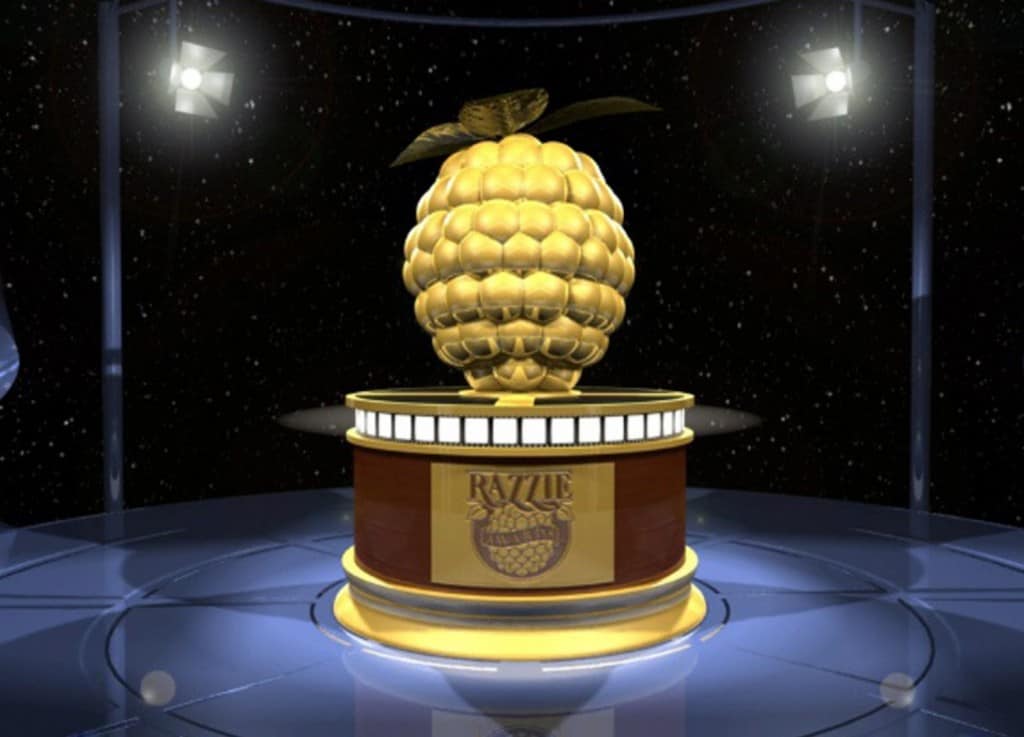 His acting career didn’t start off as well as he would have hoped. He won the Razzie for worst actor for his role in ‘The Scorpion King’. 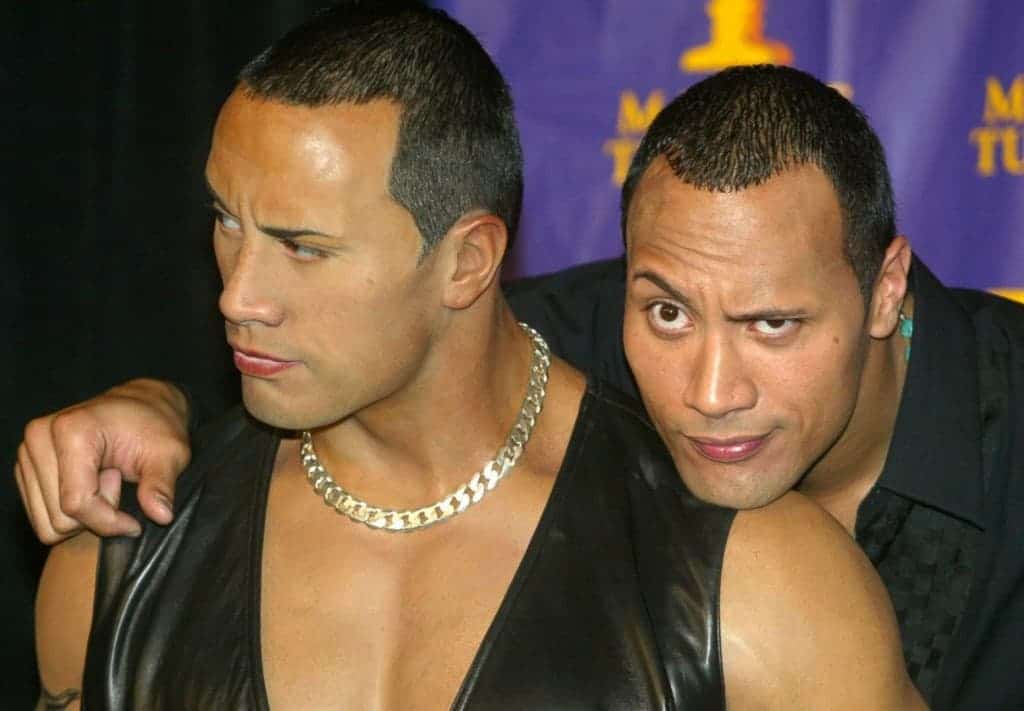 Any actor worth his/her salt has their own statue at Madame Tussauds, and so does The Rock.

He Killed On SNL 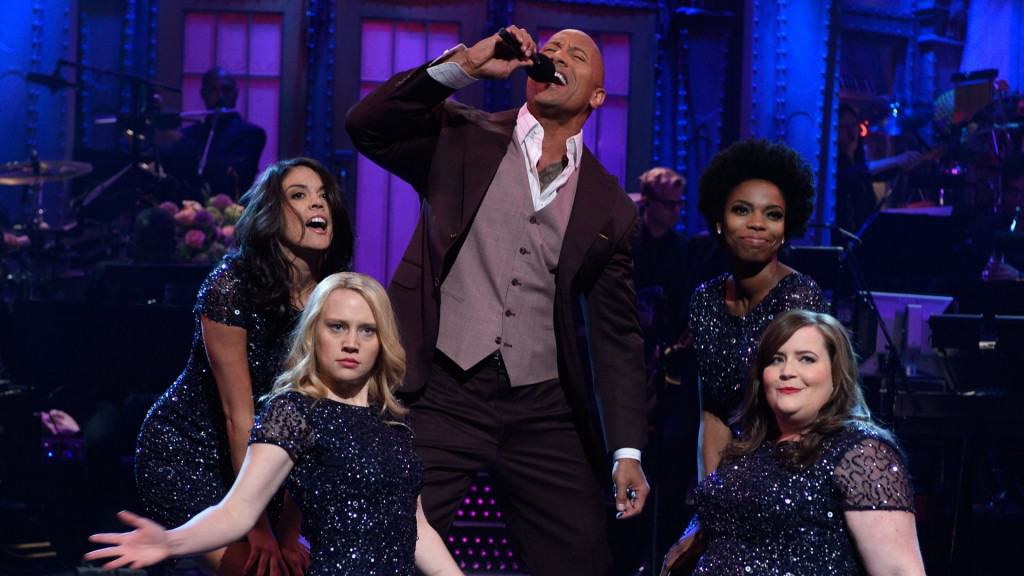 He was always looking to make the shift to Hollywood, but his performance on SNL really sealed the deal for him. 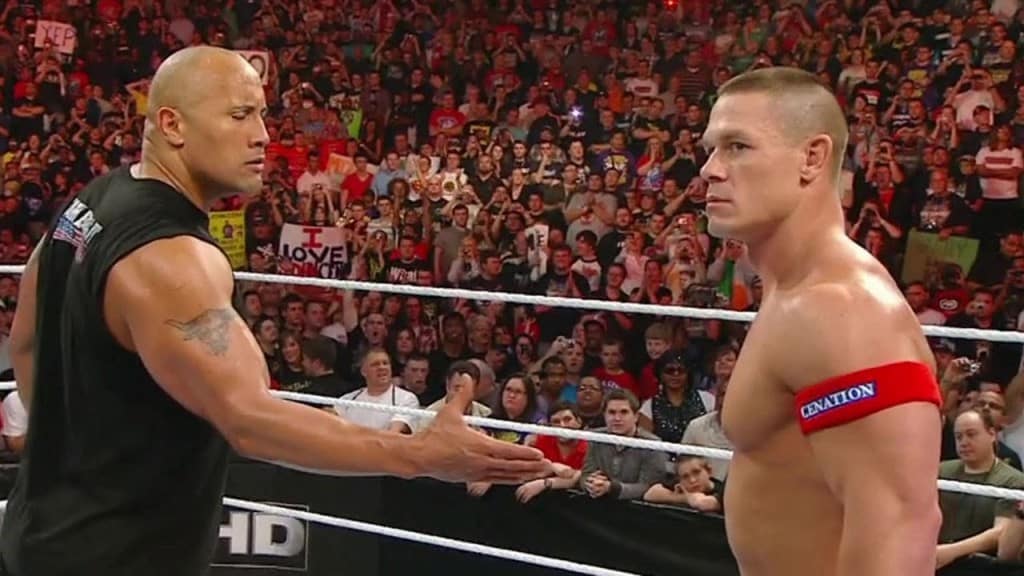 He has his own book that was published by Harpers Entertainment in 2000. It is called ‘The Rock Says’ and it follows his time in wrestling along with the many anecdotes from his time in the ring. 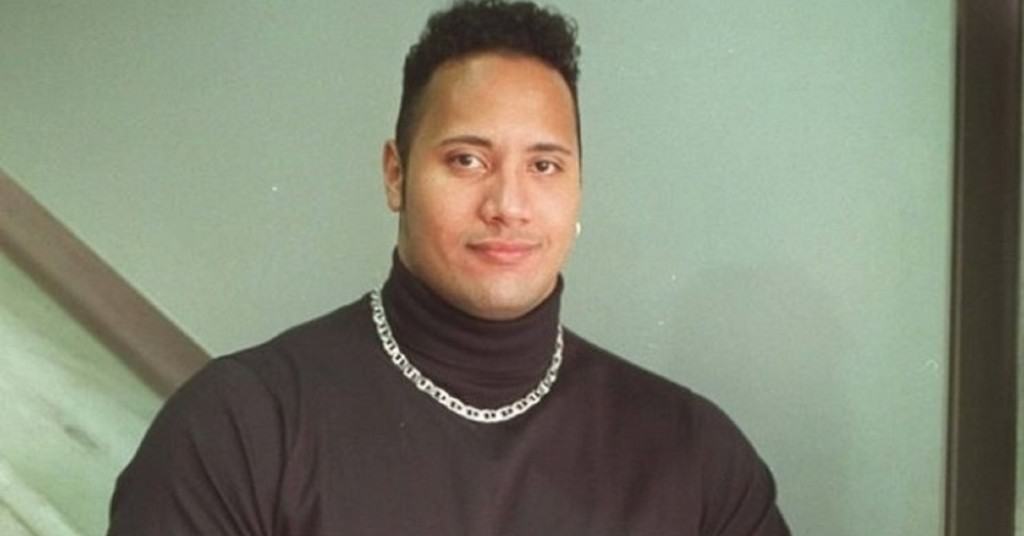 You tend to switch many personas if you stay in wrestling long enough. He didn’t begin as ‘The Rock’, and his first persona was called Flex Kavana. 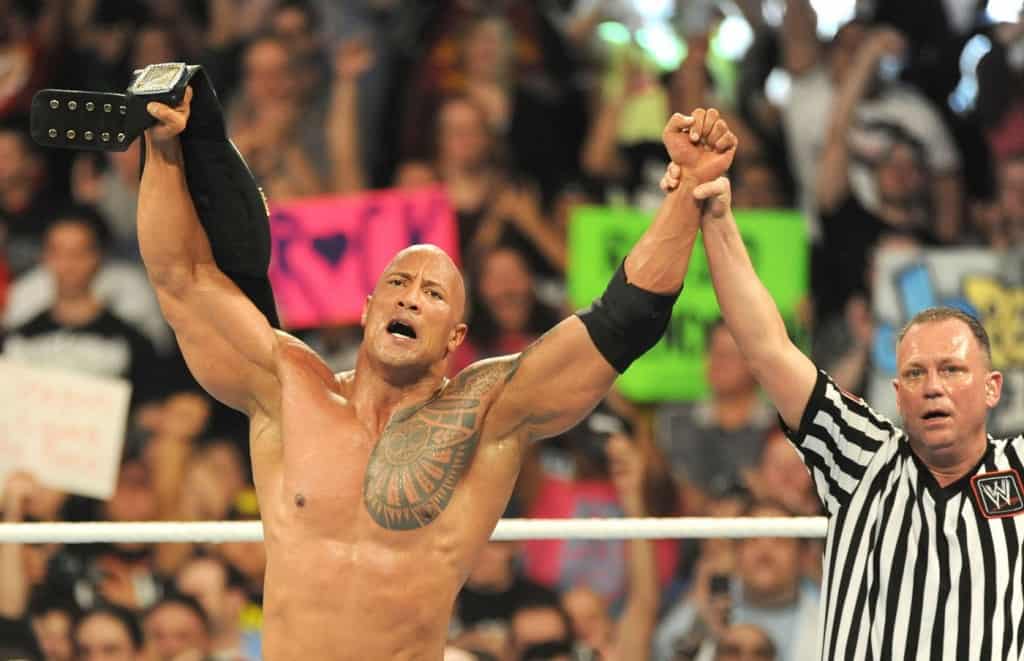 He had a truly spectacular career as a wrestler and is hailed as one of the greatest in-ring entertainers of all-time. At his peak, he was without a doubt ‘The most electrifying man in sports entertainment history’. 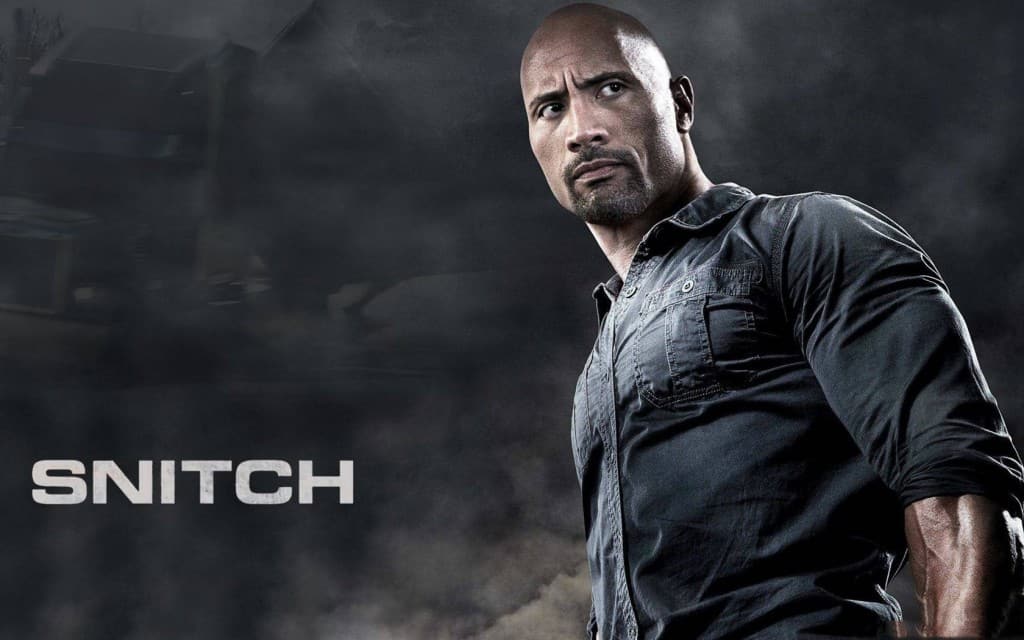 The Rock began his career as a wrestler, but he has not made the switch into a full-time entertainer. He has not just acted in many movies now, but he is also going to be directing his own movie soon.

One Of The Richest Actor 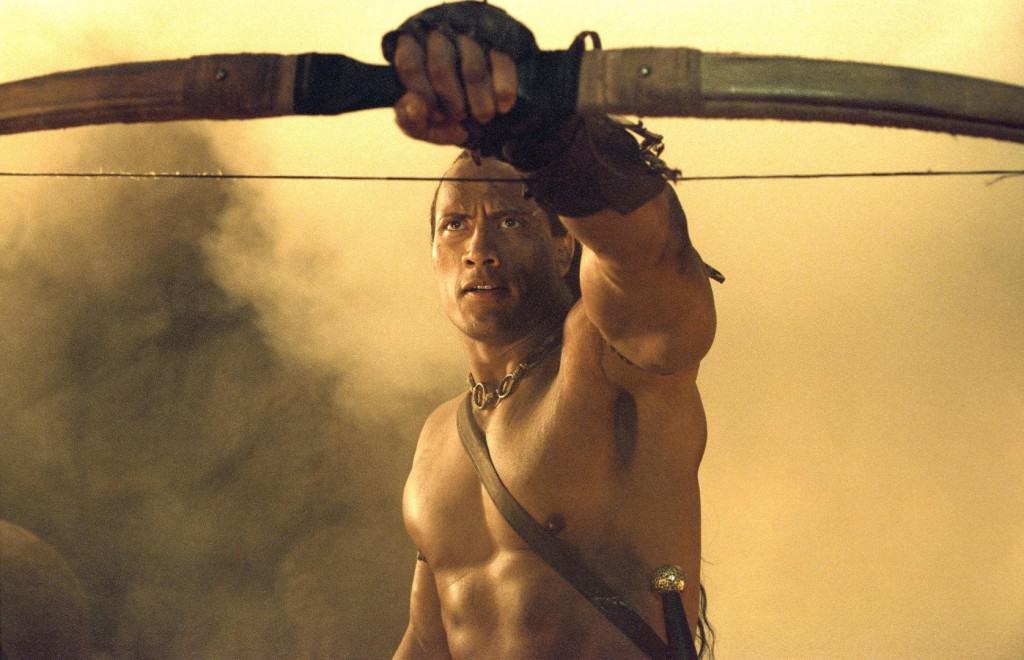 He has always drawn in big bucks for his films, making six-million dollars even for his first film – ‘The Scorpion King’. He was also one of the richest actors in 2013. 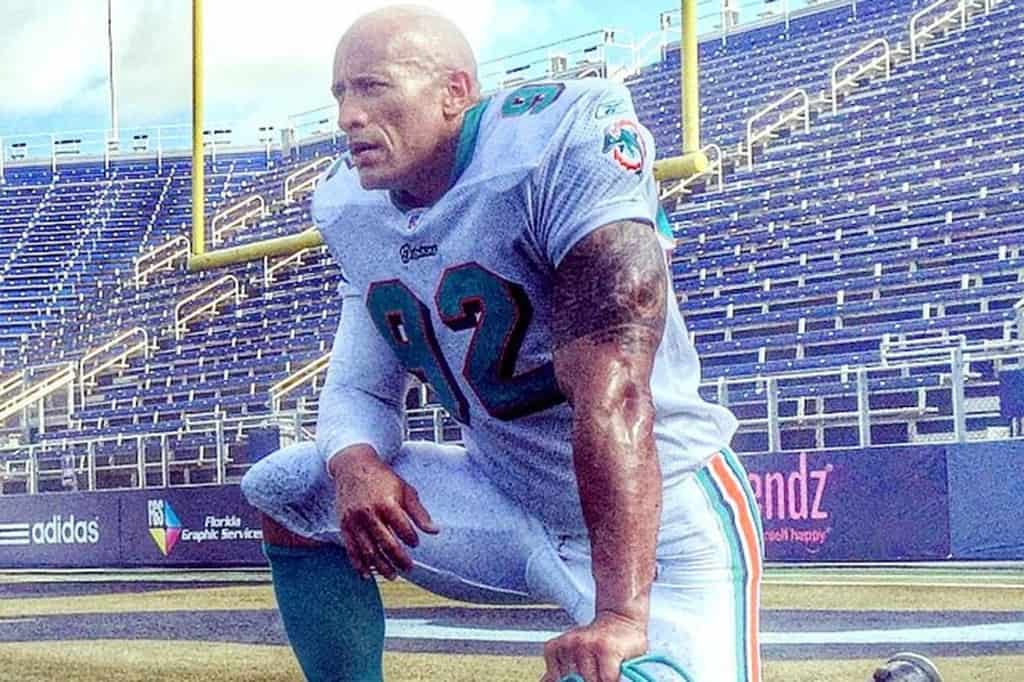 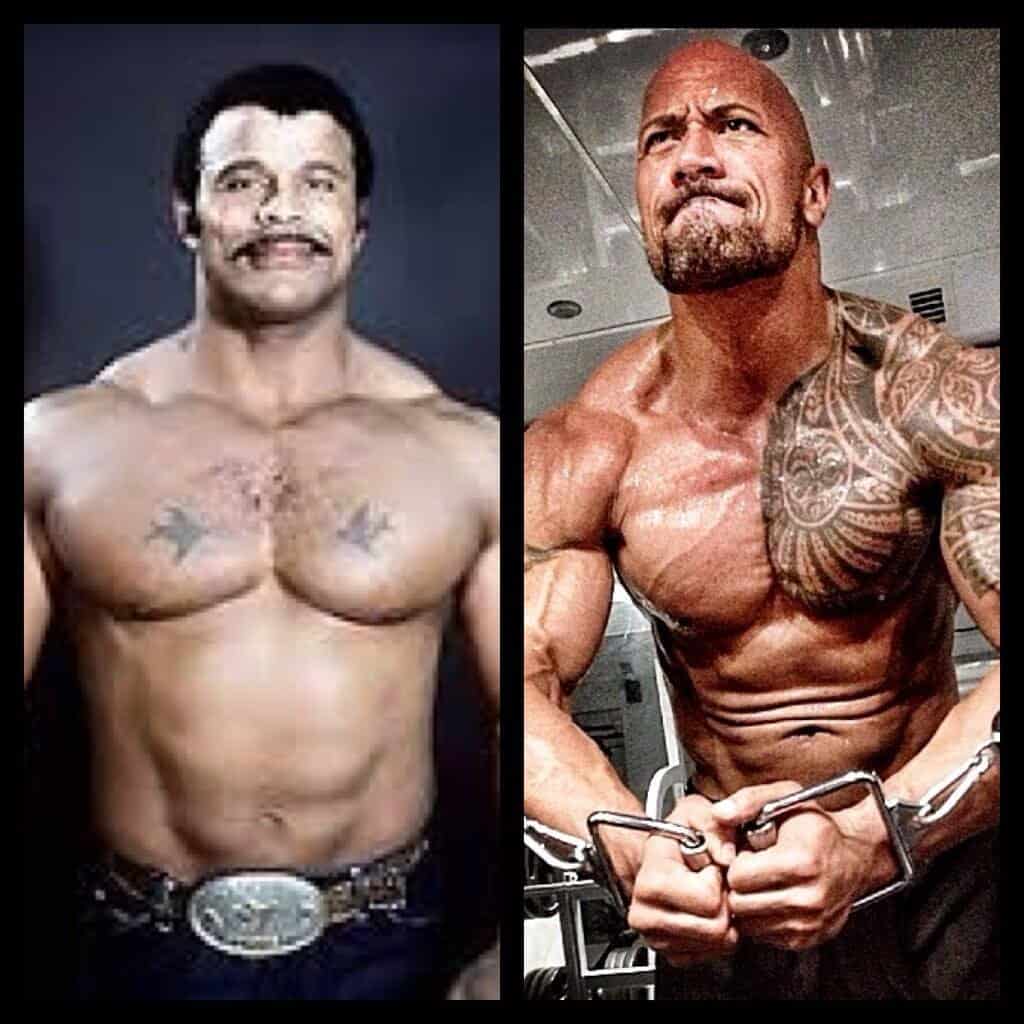 The Rock is not the only one wrestler to come from his family. His dad was a very famous wrestler, and so was his grandfather.