10 Internet Jokes That Got Out Of Hand

The Internet is no longer the Wild West that it used to be. Gone are the days of anonymous chats and messages. Everything can be traced back through your internet and your IP address, so you’d be wise to not do anything stupid. It’s quite possible that the NSA has checked out your surfing history before, but it’s hard to say. The big issue with the internet is that it’s difficult to express your tone of voice. Sarcasm and jokes don’t go over well, and it’s almost impossible to distinguish when someone is being sincere. Getting in trouble with the law isn’t a joking matter, but there have been some hilarious Internet jokes that escalated well beyond their intention. This list will look at 10 Internet jokes that got out of hand. 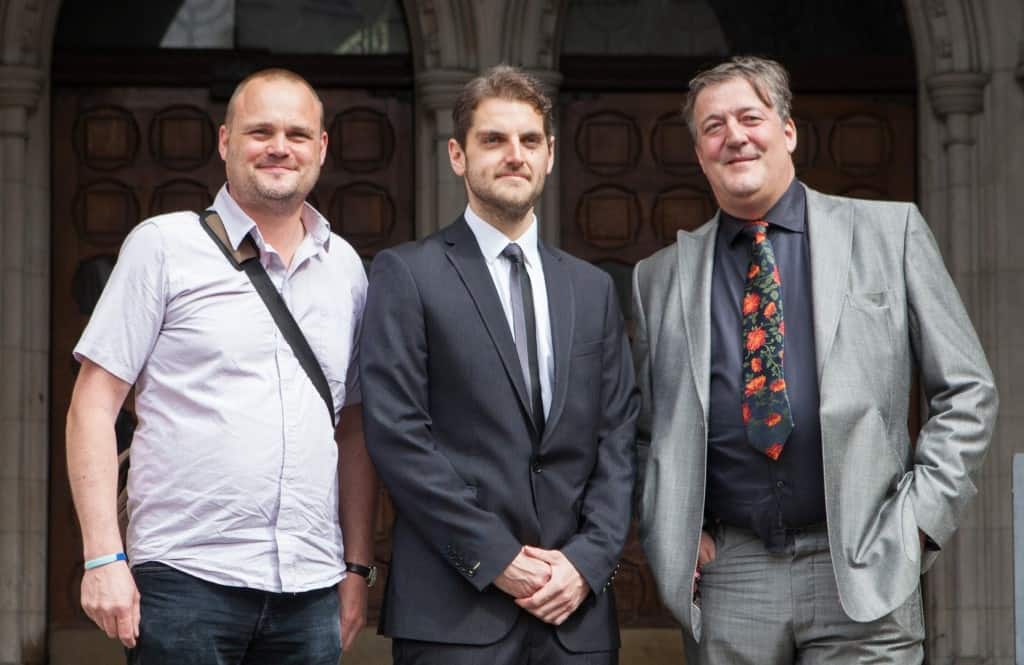 Paul Chambers was stuck in Doncaster airport due to heavy snow. The unlucky traveler took to Twitter to express how mad he was: “Crap! Robin Hood airport is closed. You’ve got a week and a bit to get your s**t together otherwise I’m blowing the airport sky high!!” About a week after the tweet, police arrived at Chamber’s job and arrested him under the Terrorism Act. After two and half years, the charges were dropped after the judge declared it to be a simple joke. 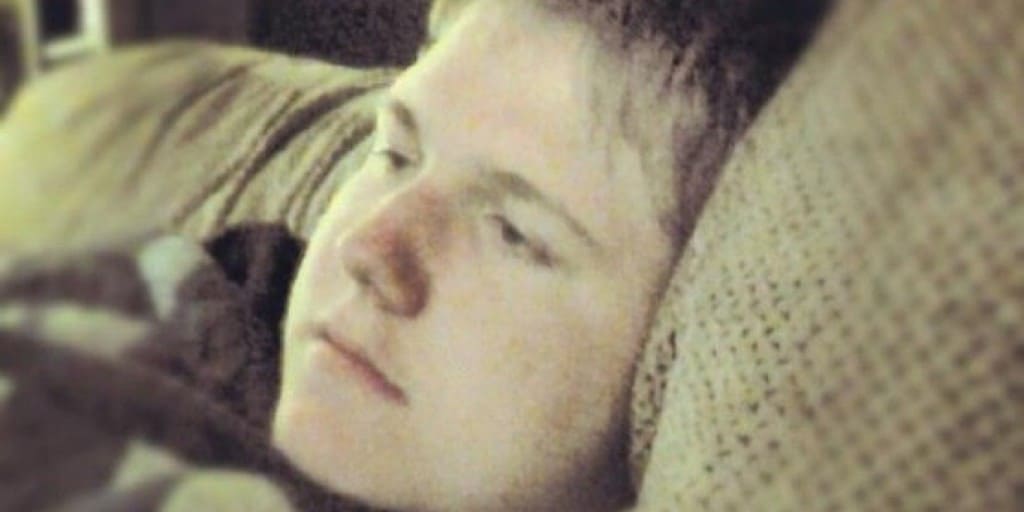 Justin Carter was playing an online video game when another player told him he was sick in the head. Justin’s responded to him on Facebook: “I’m f—ed in the head alright. I think I’ma shoot up a kindergarten and watch the blood of the innocent rain down and eat the beating heart of one of them,” Someone saw the comment and reported him. Carter was thrown in jail with a bail set at $500,000. Luckily, an anonymous donor posted his bail and he was free. He still is facing felony charges. 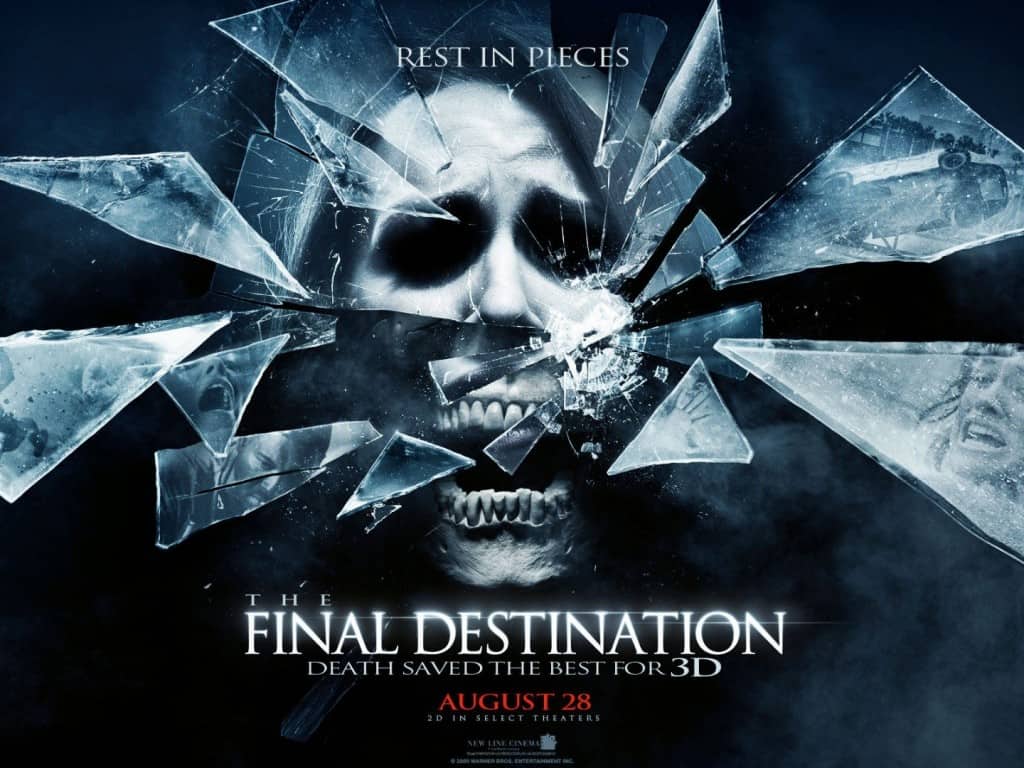 Zhai Xiaobing was ‘silenced’ by the Chinese government after posting this tweet: “#Spoilertweet; #Proceed with Caution; Final Destination 6 is being released. The Great Hall of the People suddenly collapses, only 7 of the 2,000 plus people attending the meeting survive, yet each dies one-by-one in a bizarre fashion afterward. Is it God’s game or Death’s wrath? How did the mysterious number 18 open the gates of Hell? Shocking debut on November 8 in theaters worldwide!” Twitter is heavily monitored in China, so he was immediately seized and placed in a detention center for posting “false information on the internet” 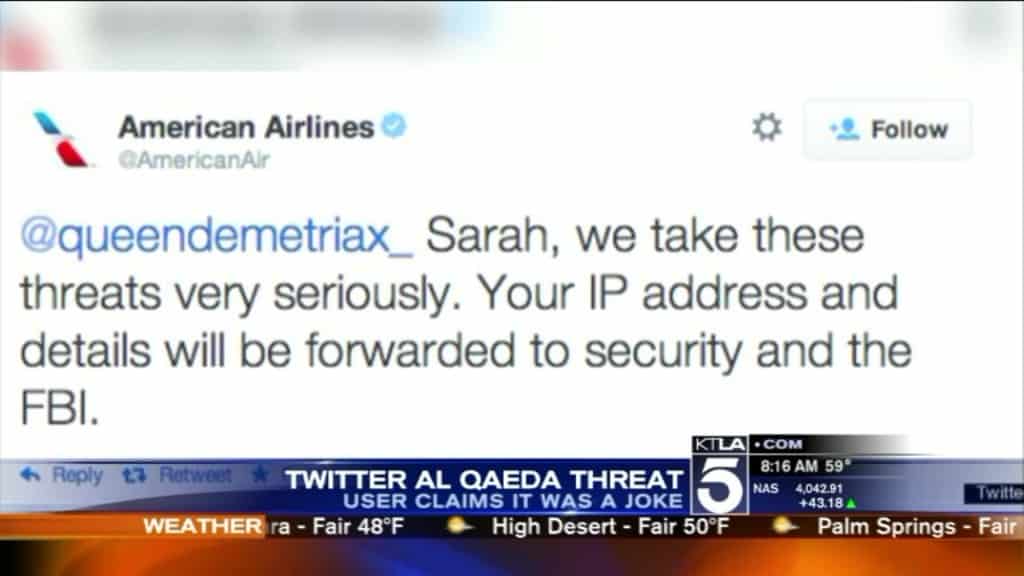 A 14 year Dutch teenager caused a frenzy when she threatened American Airlines. “@AmericanAir hello my name’s Ibrahim and I’m from Afghanistan. I’m part of Al Qaida and on June 1st I’m gonna do something really big bye.” As you can imagine, American Airlines didn’t take this very lightly and instantly responded. The response terrified the girl and she eventually turned herself in. 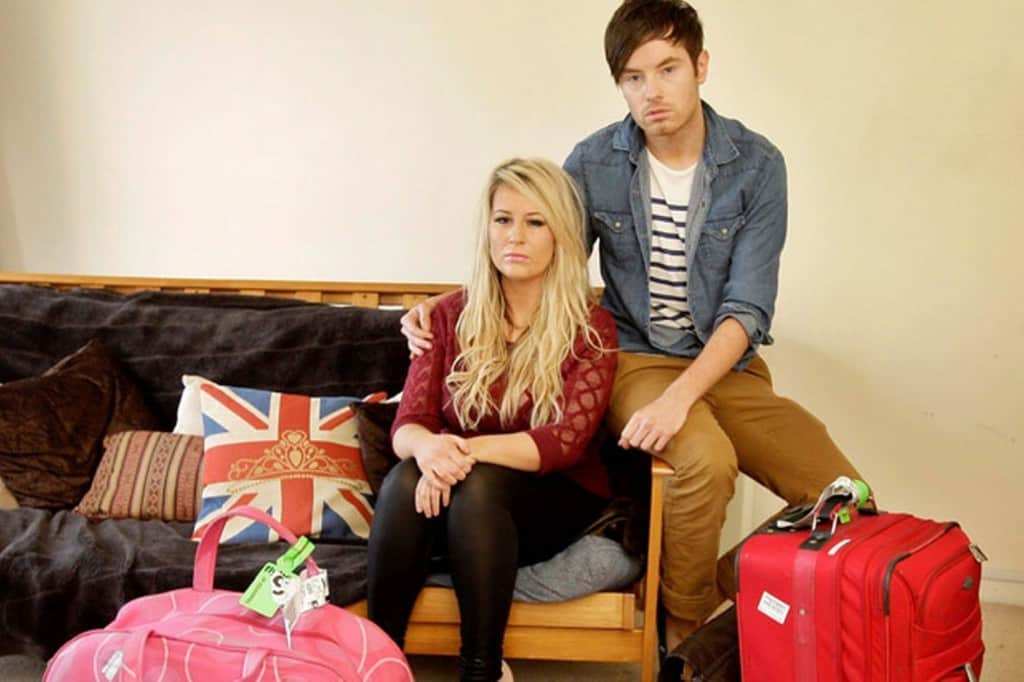 These two tourists were arrested in LA after posting two idiotic tweets. Leigh van Bryan and Emily Bunting are definitely regretting these tweets now. “Free this week, for quick gossip/prep before I go and destroy America” and “3 weeks today, we’re totally in LA p****** people off on Hollywood Blvd and diggin’ Marilyn Monroe up!” Apparently, the tweets were in reference to Family Guy, and no harm was meant. That didn’t stop the armed guards from throwing them in a jail cell though. 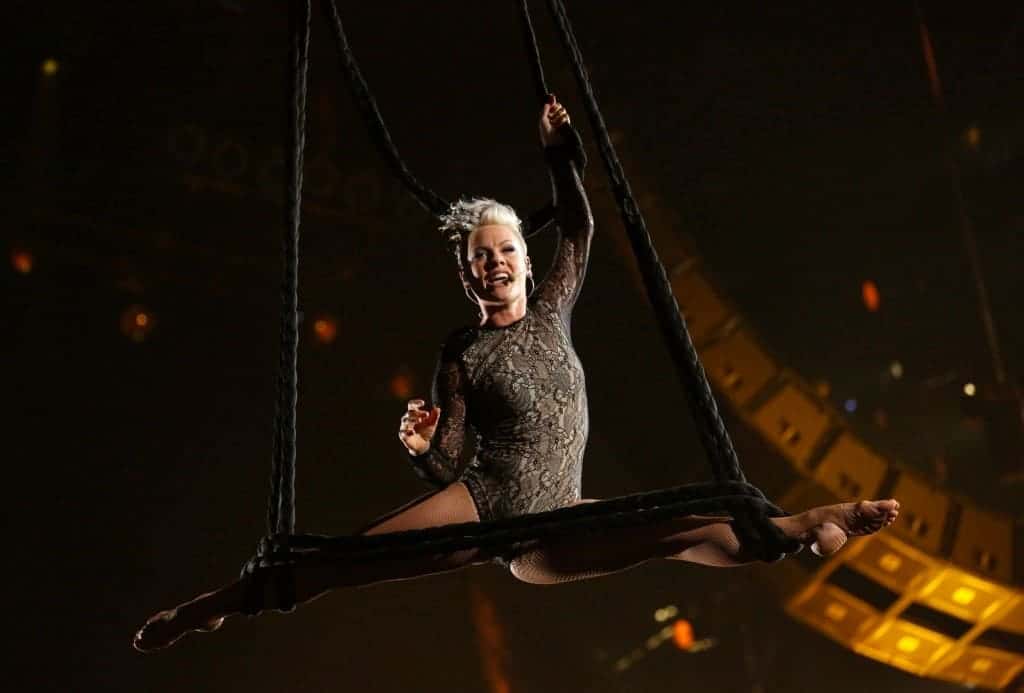 A P!nk fan was heading to a P!nk concert and in his excitement he tweeted “@Pink I’m ready with my Bomb. Time to blow up #RodLaverArena. Bitch.” Once he arrived, the fan was approached by over 20 security guards and was escorted out of the stadium. In the end, it was revealed that the tweet was in reference to one of P!nk’s songs and that it had nothing to do with an actual bomb. 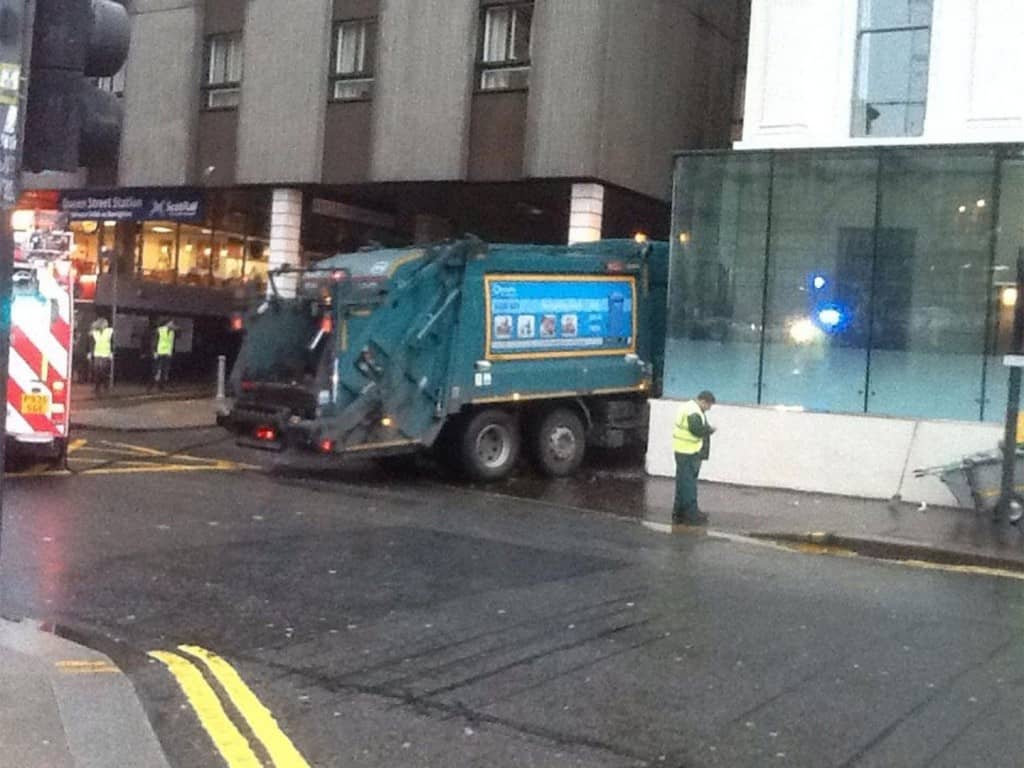 A garbage truck in Glasgow crashed into a sidewalk killing six people. 19 year old Ross Loraine took to Twitter to make a joke about the incident. “So a bin lorry has crashed into 100 people in Glasgow eh, probably the most trash its ever picked up in one day that.” Not too long after the tweet went live, Police were alerted of the posting and Loraine was arrested for malicious communication. 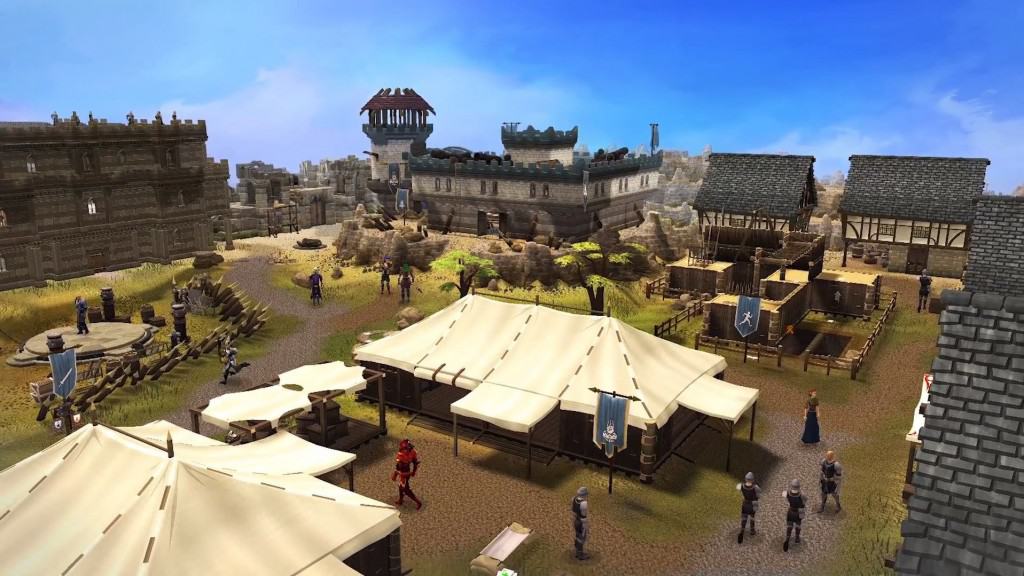 Josh Pillault was playing RuneScape on his computer when another player suggested that he kill himself. Pillault responded, saying that he would and that he’d take everyone in the school with him. His home was raided a couple days after and he was thrown in jail with a sentence of six years. His teachers and family members testified for him, saying that he was never perceived as a threat. 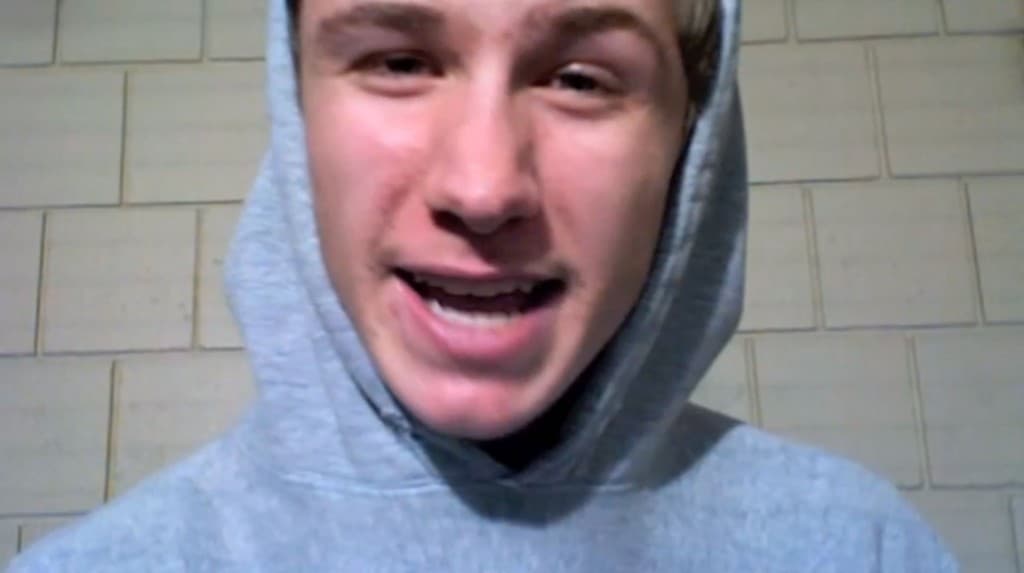 This young rapper was arrested after he posted some of his lyrics on Facebook. “f**k a boston bombing [sic] wait til u see the s**t I do, I’ma be famous for rapping, and beat every murder charge that comes across me.” Classy huh? Ambrosio was held in jail and was almost charged with bomb threats. After learning that the lyrics were sent in a Facebook message and not directed at anyone specific, the judge decided he would be set free. 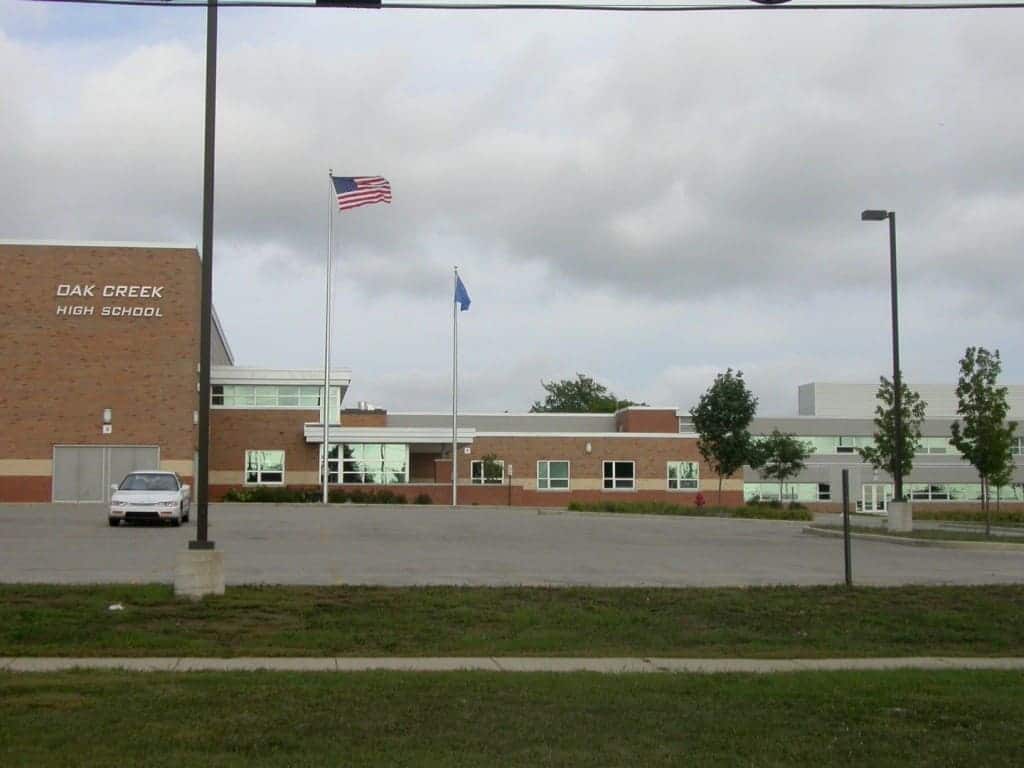 A Wisconsin teacher was thrown in jail after making comments that referenced the Columbine Shooting. James Buss posted this on his blog: “We’ve got to get in back of the kids who have had enough of lazy, no-good teachers and are fighting back. Kids like Eric Harris and Dylan Klebold. They knew how to deal with the overpaid teacher union thugs.” The teacher was charged with disorderly conduct, but he was released on bail after only one hour in jail.