The 1978 film Grease is based on the Broadway musical of the same namesake. The film went on to become one the highest grossing musical films of all time. It was so popular that it even spawned its own sequel. Grease has since become a staple in pop culture history. With the upcoming FOX broadcasting of Grease: Live!, which stars Julianne Hough and Aaron Tveit, it’s time to look at some interesting facts about the film which has its own cult following. 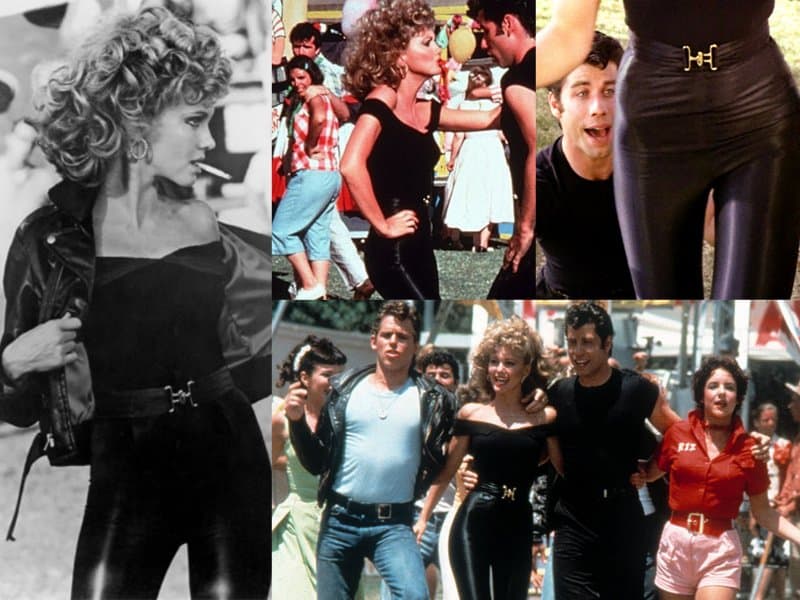 Olivia Newton-John was sewed into those now famous leather pants. She was literally sewn into the pants every morning they were shooting the scenes.

Majority of the actors in the film were well into their mid 20s and early 30s. In other words, they were entirely too old to be portraying high school students. 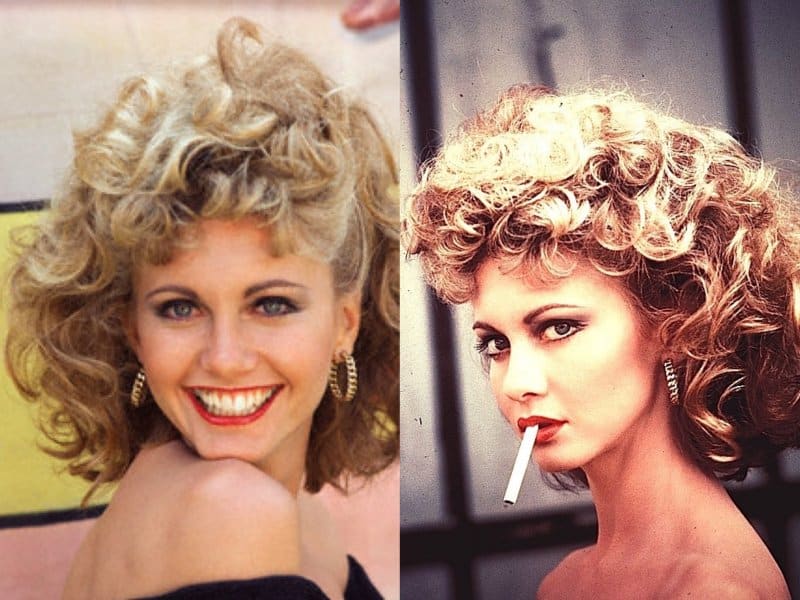 In the original production note’s, Sandy’s last name was originally Dumbrowski. The film’s creators decided to change it to Olsen to match Olivia’s Australian roots. 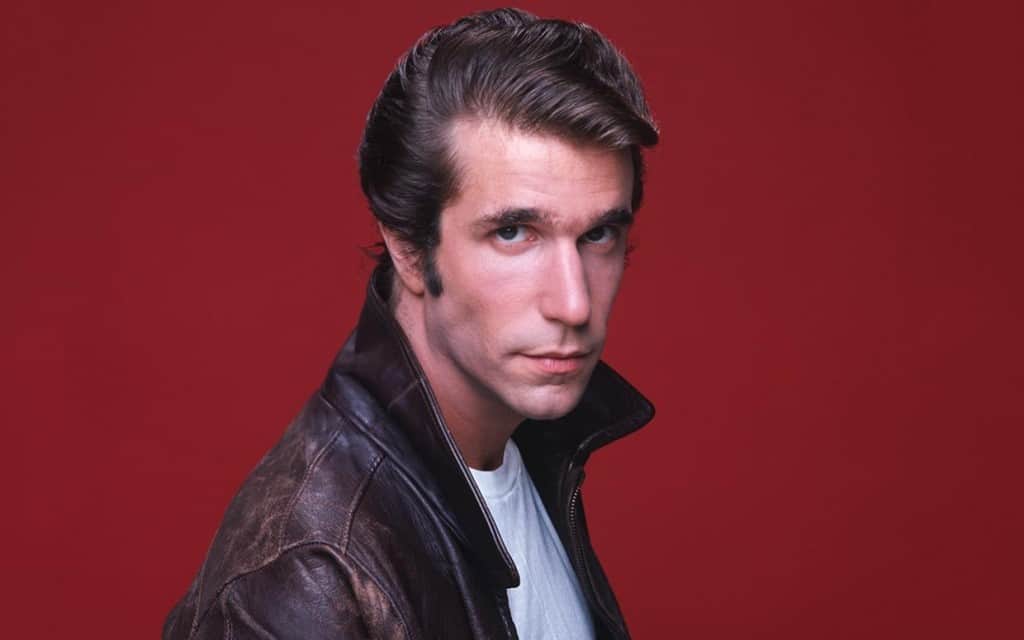 Henry Winkler was initially casted for the role of Danny. But since he was already playing The Fonz on ‘Happy Days’, Winkler opted out because he didn’t want to be typecast.

In the song, ‘Look at Me, I’m Sandra Dee’ Rizzo belts out “Elvis, Elvis, let me be, keep that pelvis far from me.’ She does this while starring at a photo of Elvis. That scene was shot on August 16, 1977, which is the day Elvis passed away. 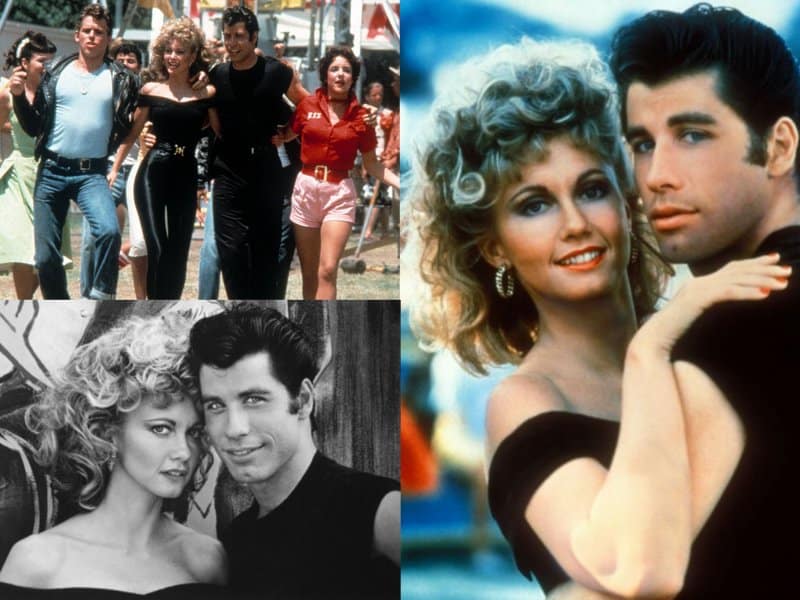 To date, Grease has become the highest grossing musical film ever; earning close to $400 million since its release. It has also won numerous awards and is a pop culture staple. 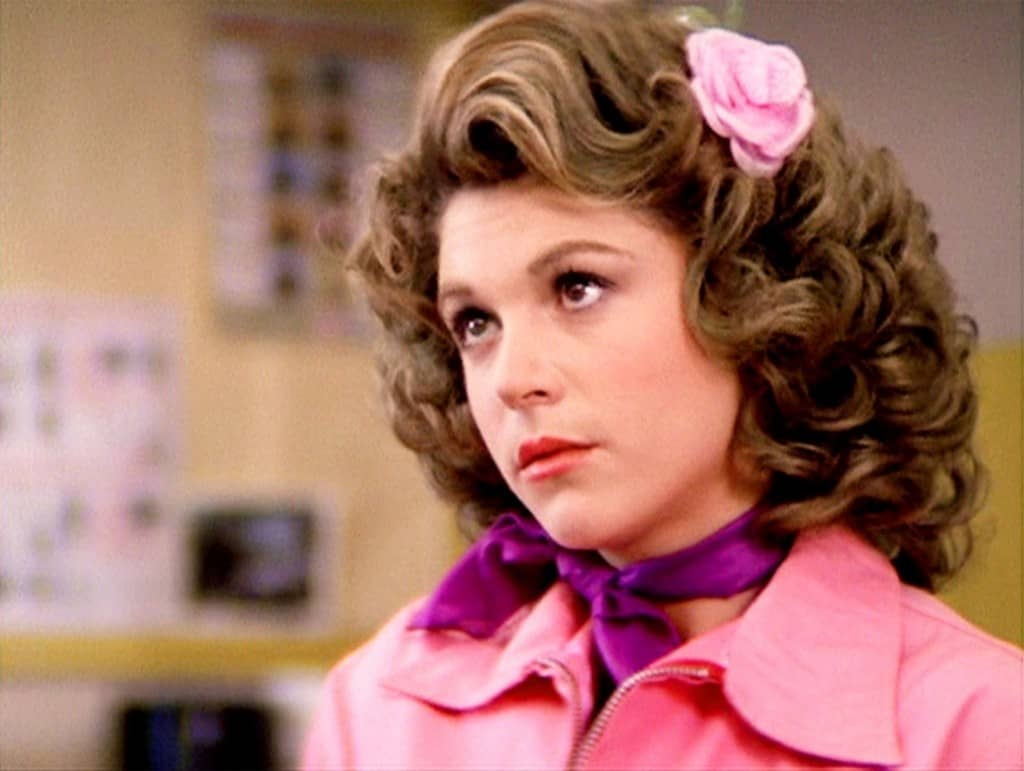 Unlike many of the stars of the film, Dinah Manoff (Marty) had little dancing skills. If you looking closely to the scenes, you’ll notice she’s missing from them. 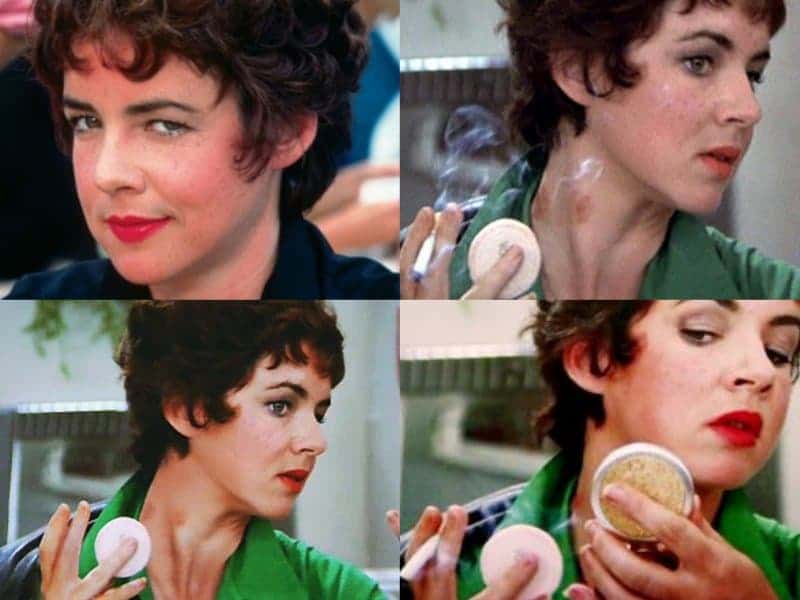 Rizzo’s hickeys were real. Jeff Conway (Kenickie) wanted Rizzo’s hickeys to be authentic so he decided to give Stockard Channing (Rizzo) real hickeys. 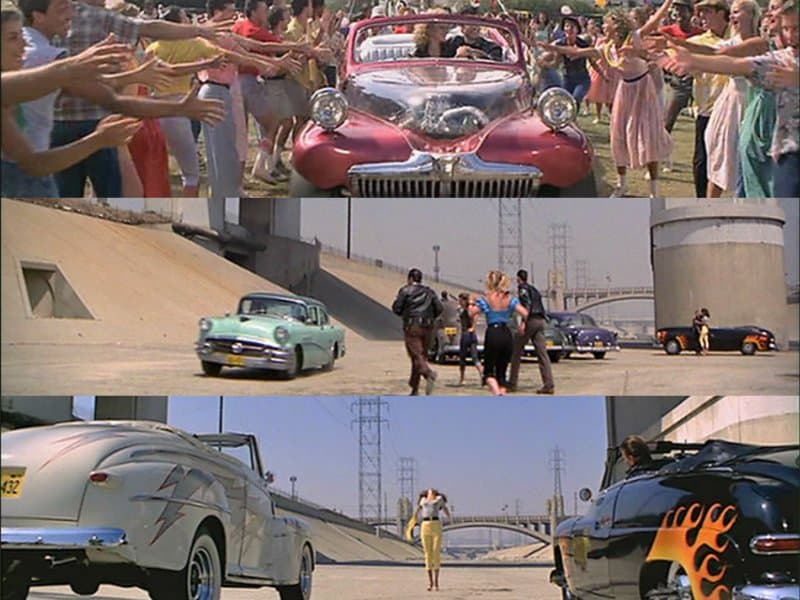 Due to the water being contaminated and stagnant during the drag race seen, many of the cast members got sick. They were so sick that they began vomiting after filming the scene. 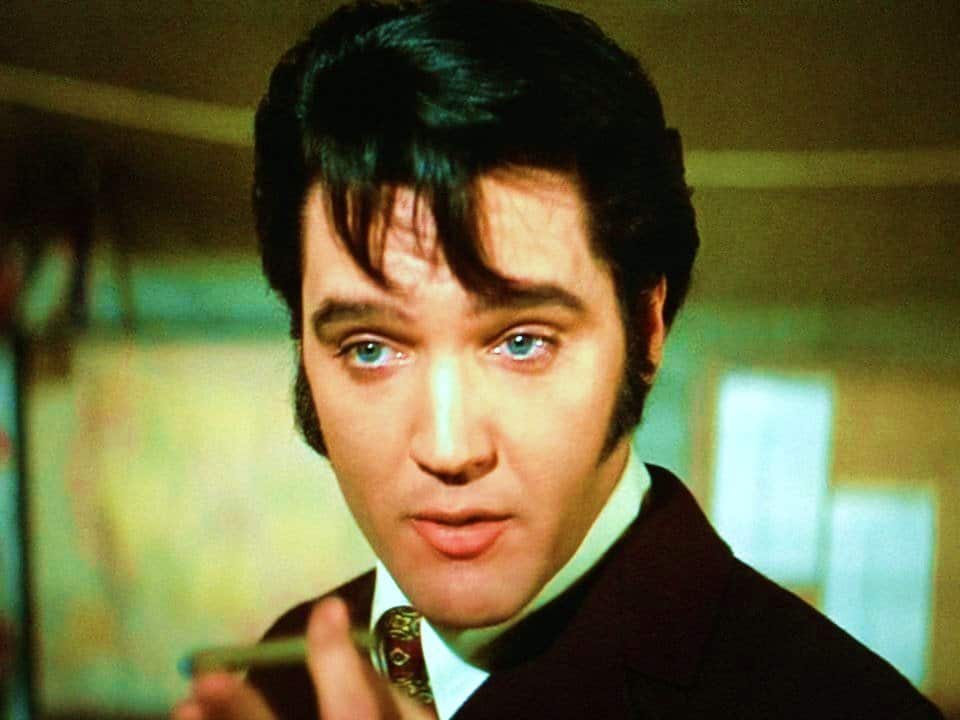 Elvis Presley was initially offered the role of playing the Guardian Angel. He turned it down and the role was given to Frankie Avalon.