Our homes have always been known as our castles. It is the one place we can feel safe, welcome, and just sit back and relax without having to worry about the outside world for a period of time. Some people will go to extreme and dangerous lengths in order to ensure their home is protected and everyone and everything in it is safe. Some individuals will even set up booby traps to capture unwanted visitors in their tracks, maiming or killing them in the process. These methods are generally considered over-the-top. Here are ten insane instances of people booby trapping their homes. 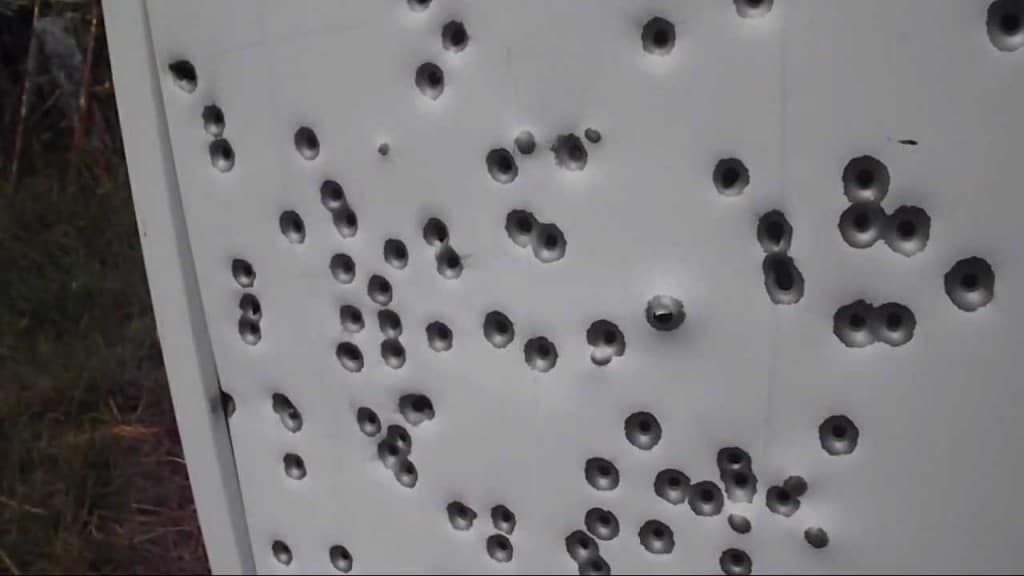 In 1967, Marvin Katko broke into a farmhouse owned by Edward Briney. Briney had issues with this happening on 40 different occasions, so he booby trapped the home. Katko struck a trip wire, which fired buck-shot into his ankle.

In April of 2008, a Verizon technician spoke with Eric Stetz’s superintendent to enter the apartment. When the door was opened, a booby trap went off. The trap was a large knife duct-taped to a crutch to swing down and stab whoever entered the home. 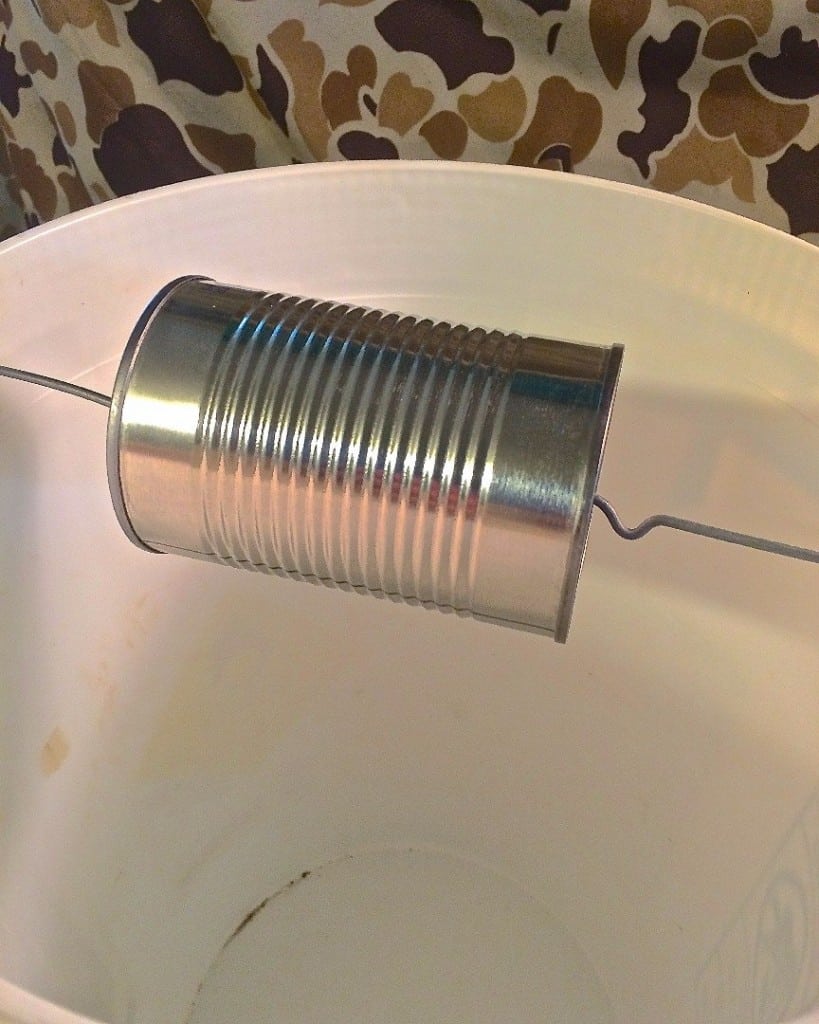 In 2004, Jumer Selimovski was involved in a confrontation that left him stabbed. To protect himself from this happening again, he attached wires to a gutter on his roof, which electrified it. Police discovered the trap and arrested the man in 2007. 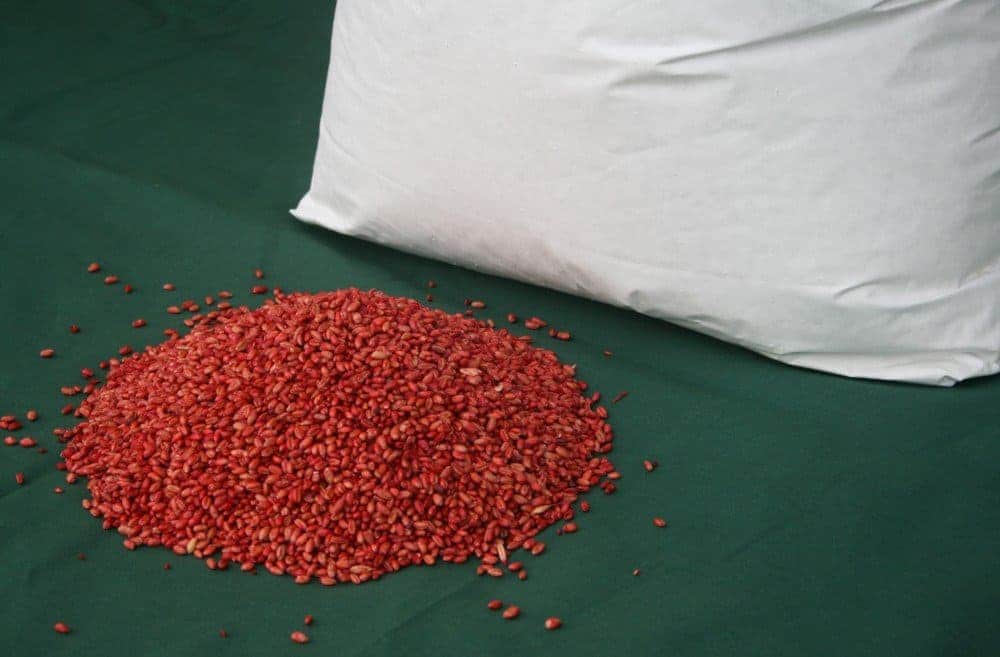 Amanda Pollard decided to break into her ex-boyfriend’s home after he dumped her. Her boyfriend called the police. Pollard was later found laying traps inside of his home after breaking in once more. She put rat poison in his coffee, urinated in his mouth wash, cut an electrical cord on a heating blanket, and more. 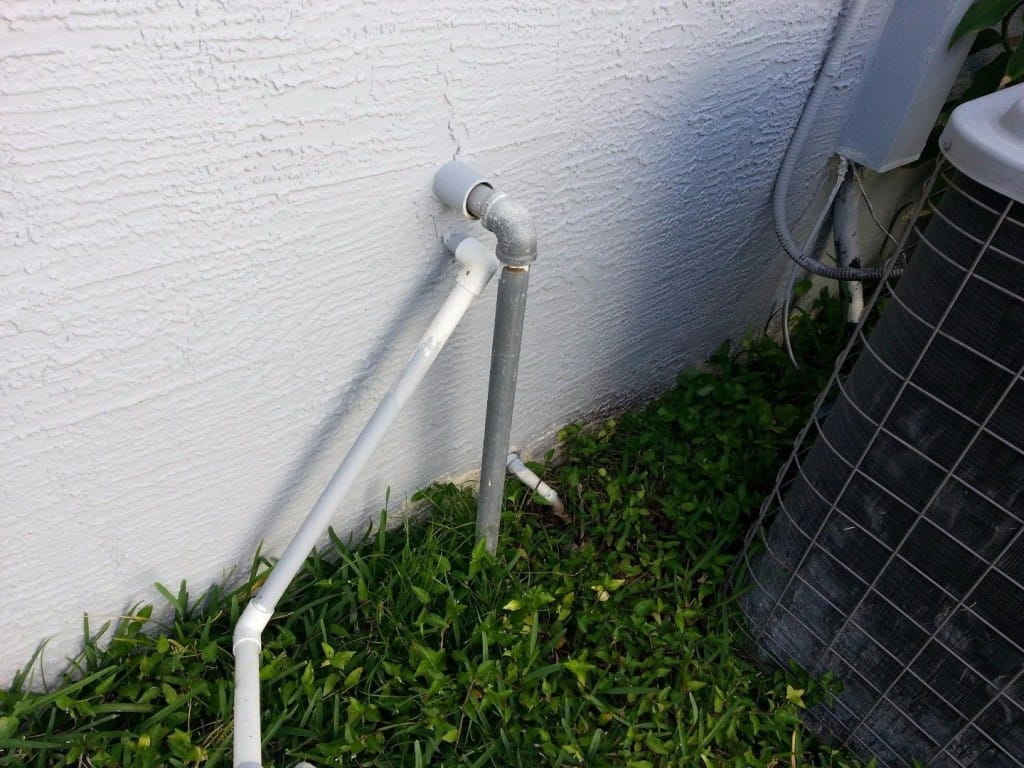 John Russell Houser was committed to a psychiatric hospital numerous times. He was then evicted from his home. The new owners moved in, but discovered the entire house was booby trapped with gas lines leading to the fire place to start fires whenever someone entered. 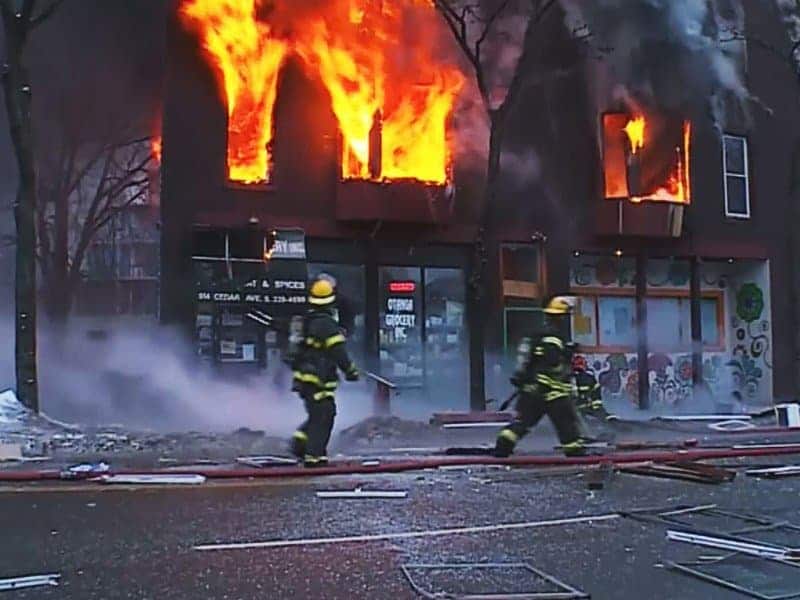 John Saperstein was taken to the hospital in 1997 after an explosion went off in his apartment. Police searched the apartment and discovered four more bombs. He had booby-trapped the house with explosives, but lost his own hand in the process. 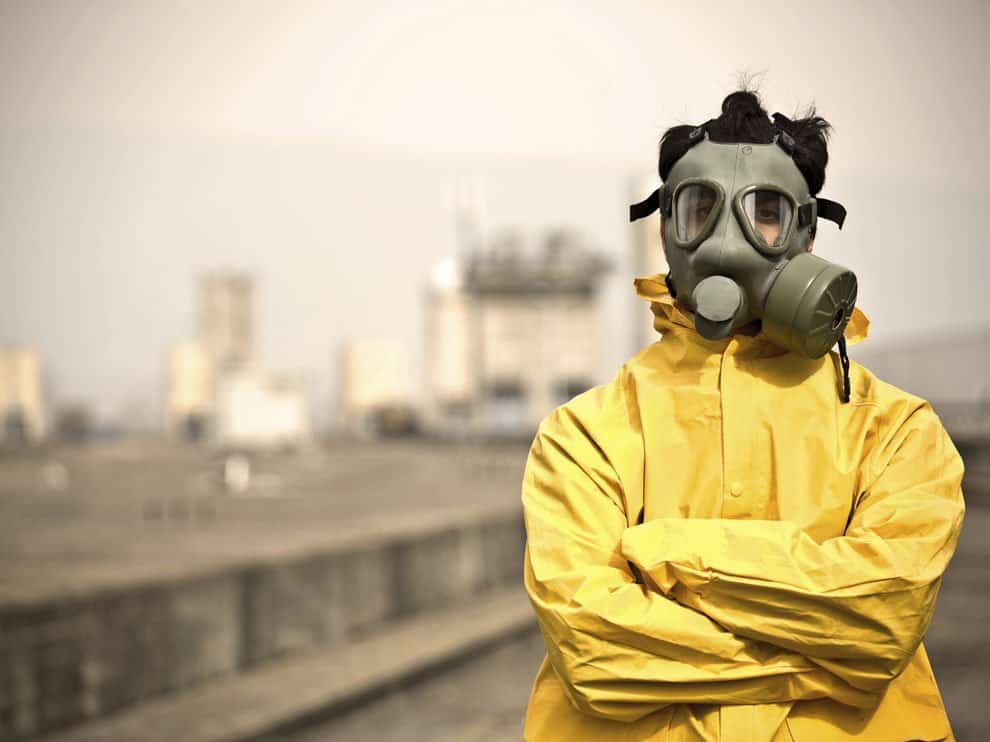 Michael Traynor went missing in 1978 from Barrie, Ontario, Canada. Weeks later his body was found. The killer was William Feldhoff, who had been planning a new world war in his home. He booby trapped the house, built a bunker and a chemical lab in his basement, and had 26 illegal firearms, 11,000 rounds of ammo, and over 80 explosives. 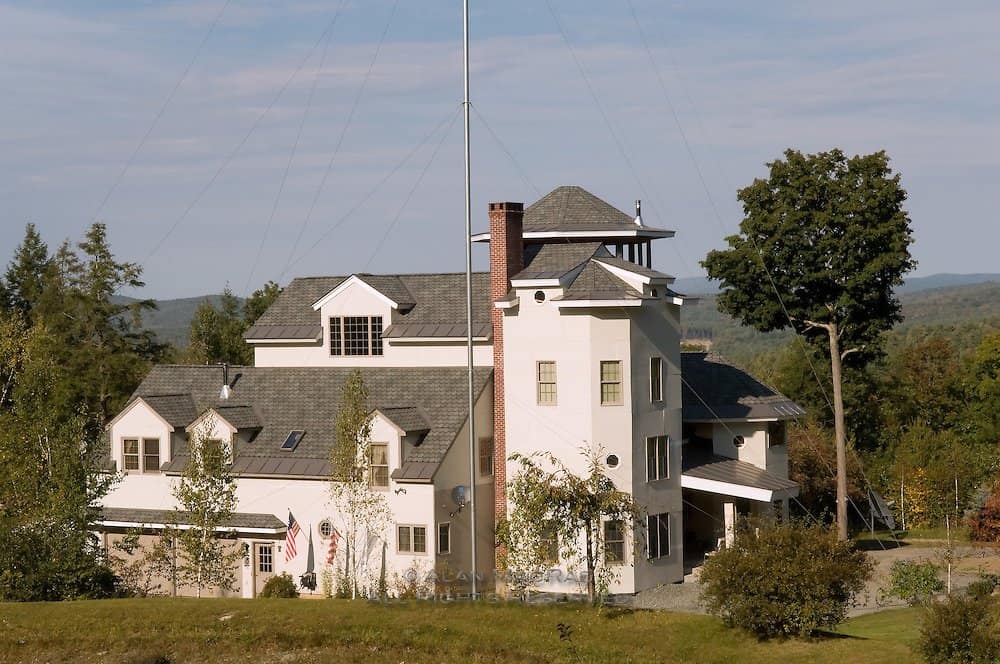 Ed and Elaine Brown decided they wouldn’t have to pay taxes back in 1996. They were convicted in 2007 of tax fraud. Marshals came in to seize their property, but were welcomed by traps and bombs.

In November of 2012, police searched the home of Louis Dethy, who had died from a gunshot wound to the neck. The police figured it was a suicide. One detective opened a wooden chest and just barely escaped a shotgun blast from a trap within. Dethy had accidentally shot himself with one of his traps. 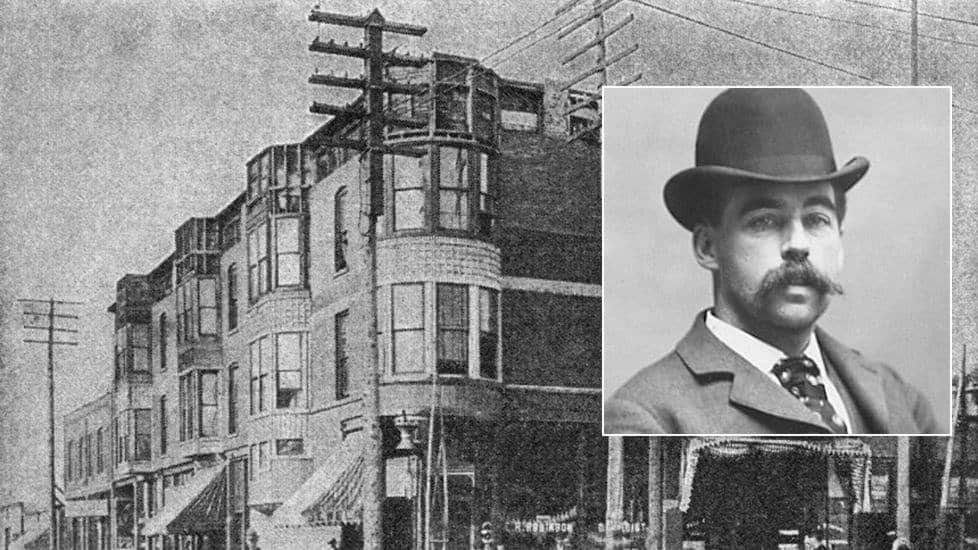 H.H. Holmes was one of the first serial killers within the United States. His home, known as the “Murder Castle,” had 51 different doors and 100 windowless rooms. Many of these rooms had booby traps of gas and spikes, and trap doors moved dead bodies with ease. His kills are estimated to be between 20 and 200.