Ancient China was an incredibly innovative and determined culture at the time. They made daily necessities far easier by creating items the human race could not go without in today’s world. Some of their inventions dated as far back as the Paleolithic Period, impressively enough. The Chinese were well ahead of their time – creating gunpowder, paper, the compass, and even the original form of printing. Even today, some of these inventions are in use and celebrated regularly. Here are ten incredible inventions from Ancient China. 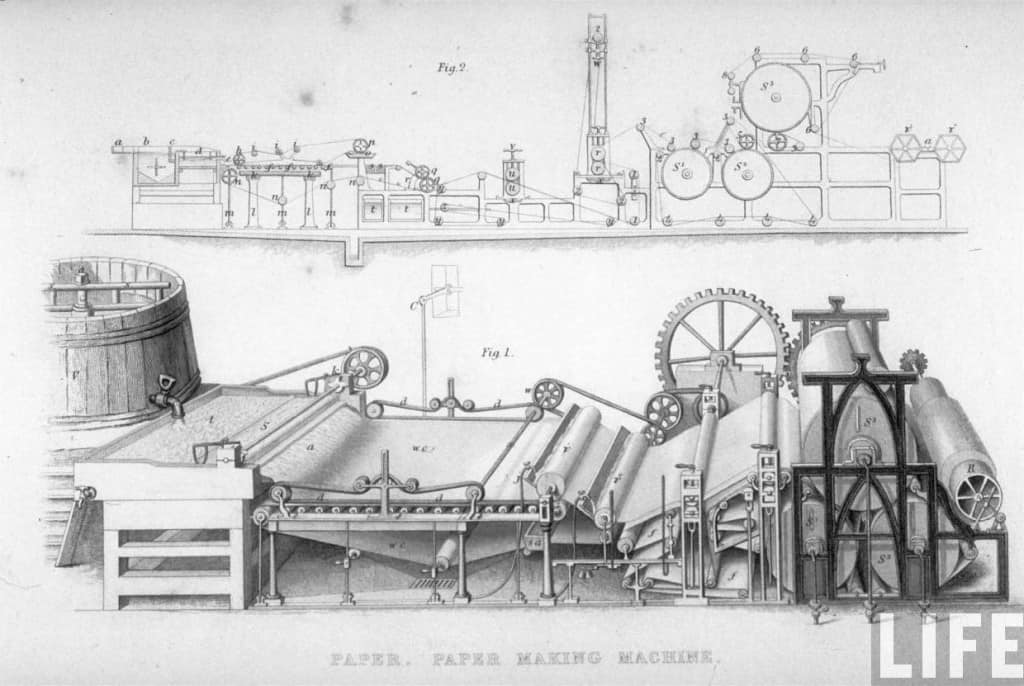 For the longest time, human beings would use wood, stone, or bone for writing. Around 105 AD, however, the Chinese developed paper for writing. 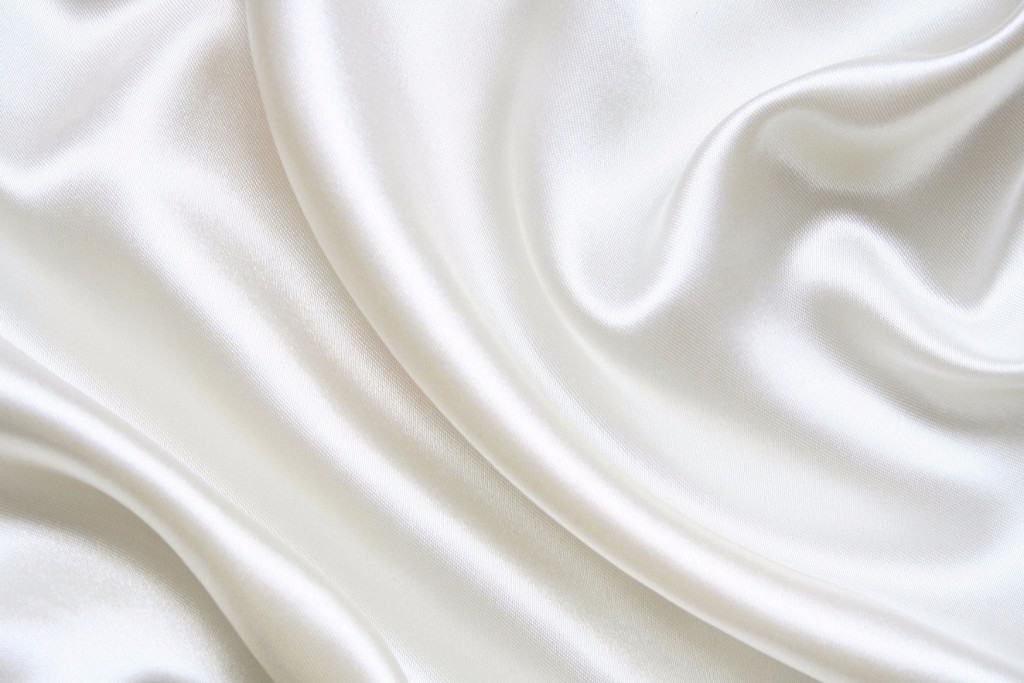 The invention of silk is said to date back to the 4th millennium BCE. Silk was often used in clothing, writing, fishing, and instruments. It was a major part of Chinese society and their trade networks. 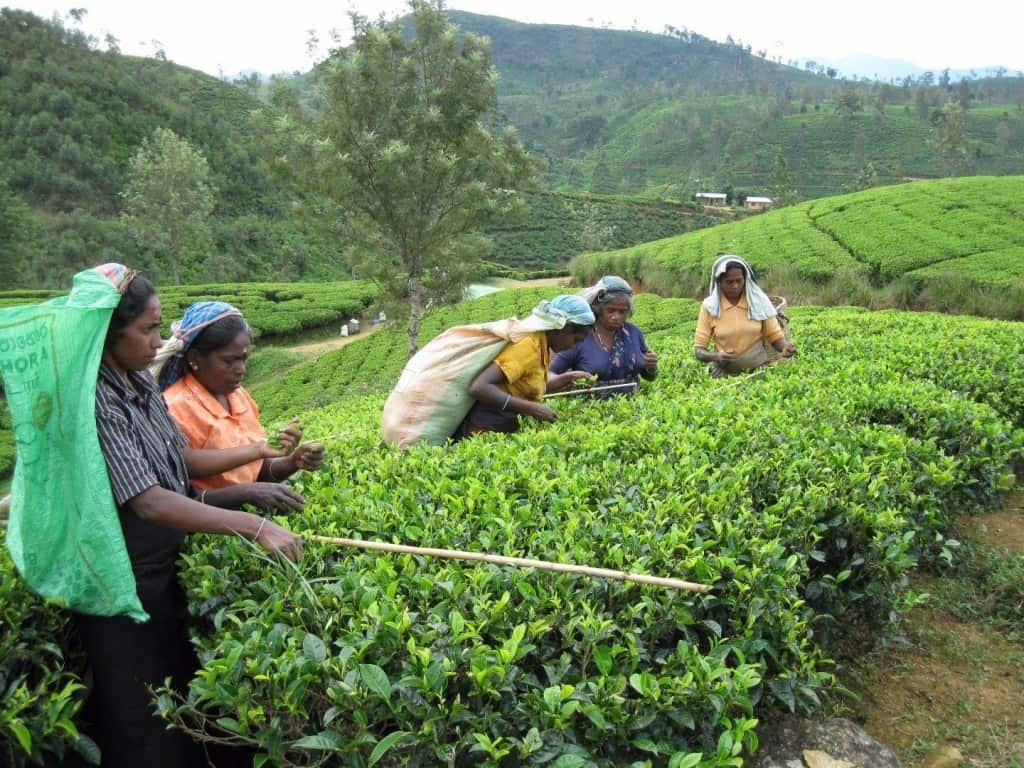 Tea was discovered in Ancient China in 2737 BCE. Emperor Shennong loved to drink hot water, but a brown leaf fell into it one day, changing it to a brown color and altering the taste. 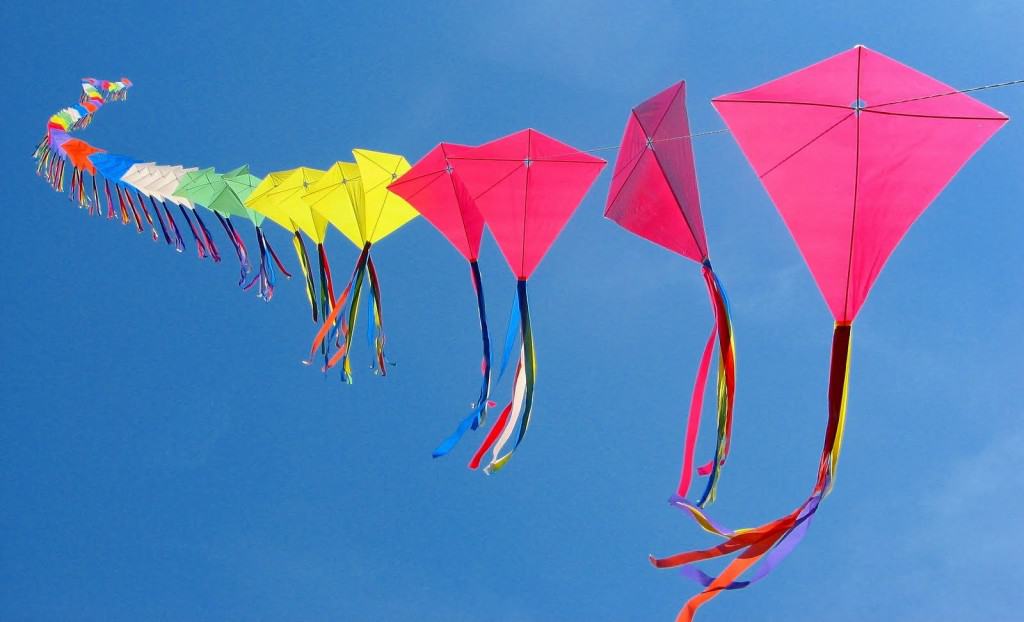 The Chinese were ahead of the world in terms of silk, so it makes sense they used it for almost everything. Kites were one object silk was often used in. The first kite appeared in the 5th century BC by two Chinese philosophers. 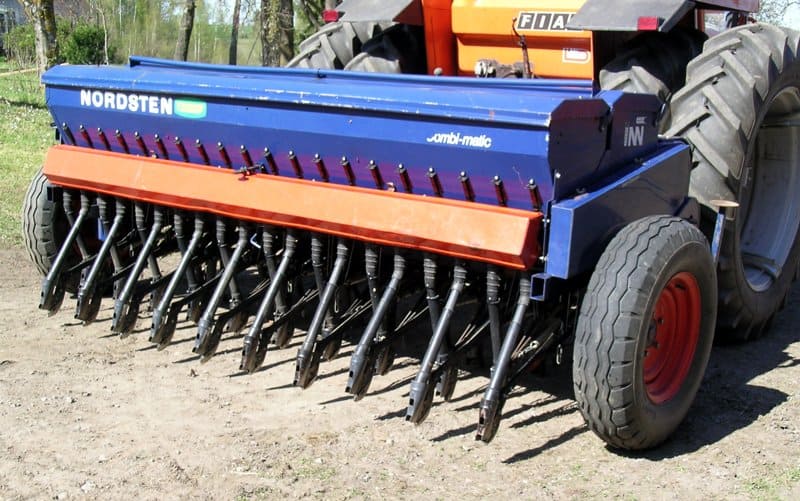 The Seed Drill is a type of farming tool that made it easier for Chinese farmers to plant new crops and germinate said seeds while in the ground. Farming became more rapid and easier. 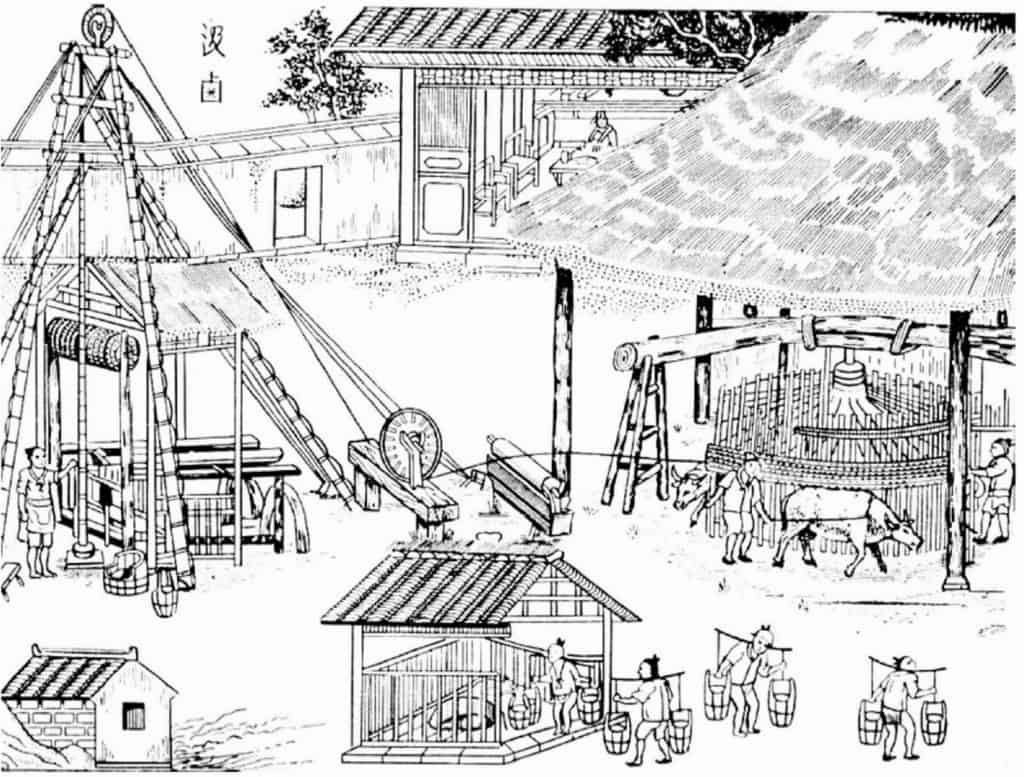 Today, drilling for oil or minerals is nothing new whatsoever. In Ancient China, however, deep drilling was only just coming about. The Chinese were capable of drilling 3,000 feet deep holes using their methods. 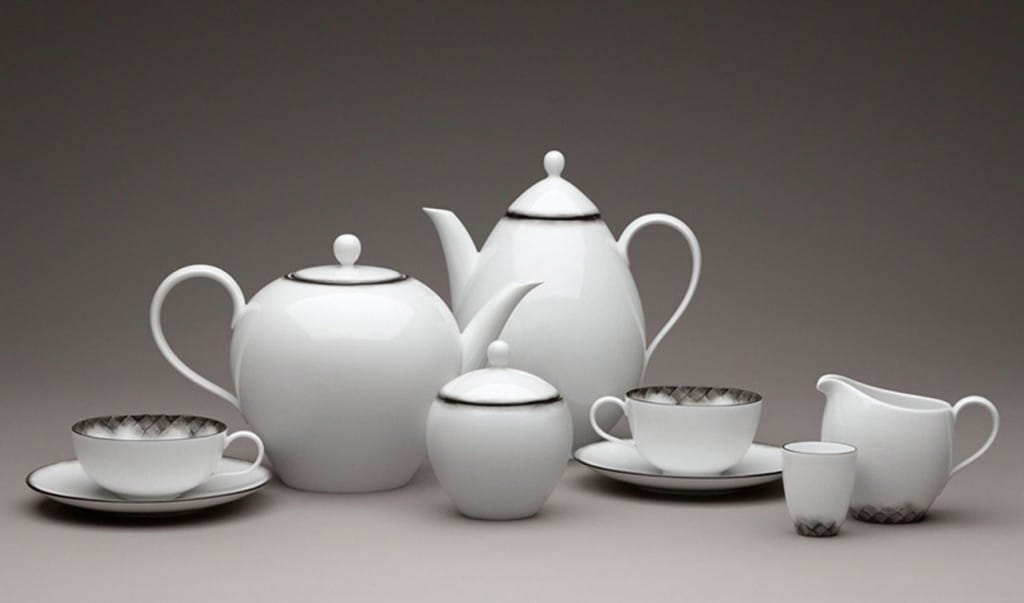 Porcelain, as a prototype, has existed since the Shang Dynasty, but was perfected during the Tang Dynasty. It didn’t take long to enter the trade world, as China began exporting their porcelain and porcelain goods to the Middle East. 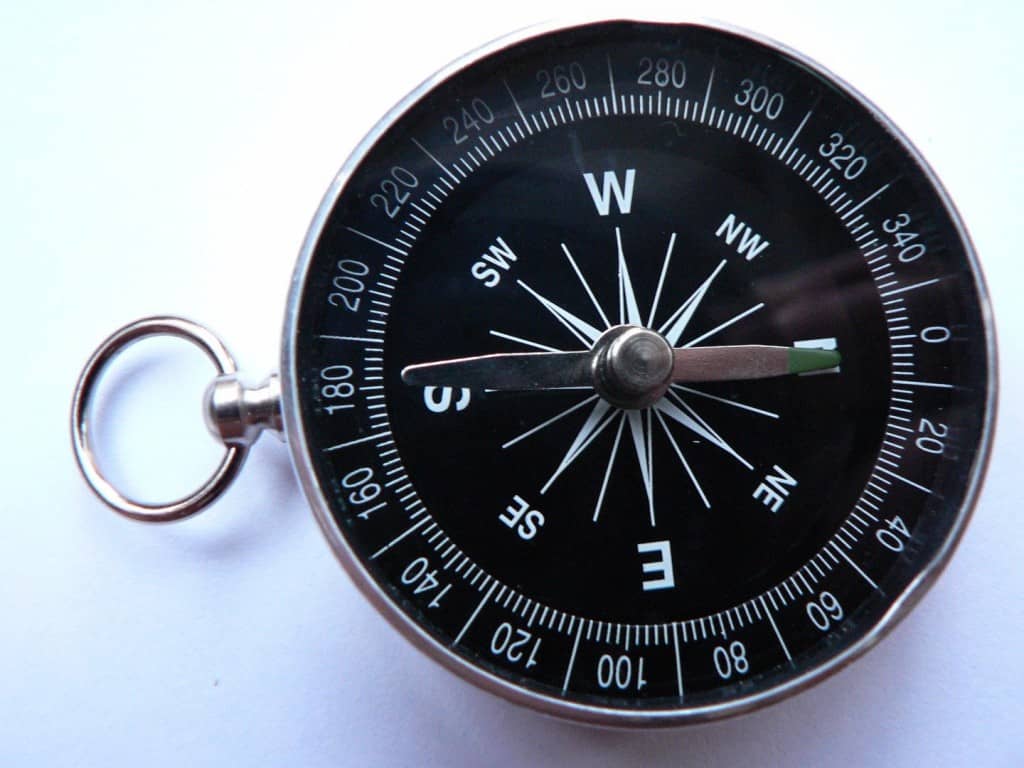 The Chinese are said to have been the original creators of the early compass. Their version pointed towards the south of the Earth, and was known as a south pointer at the time. 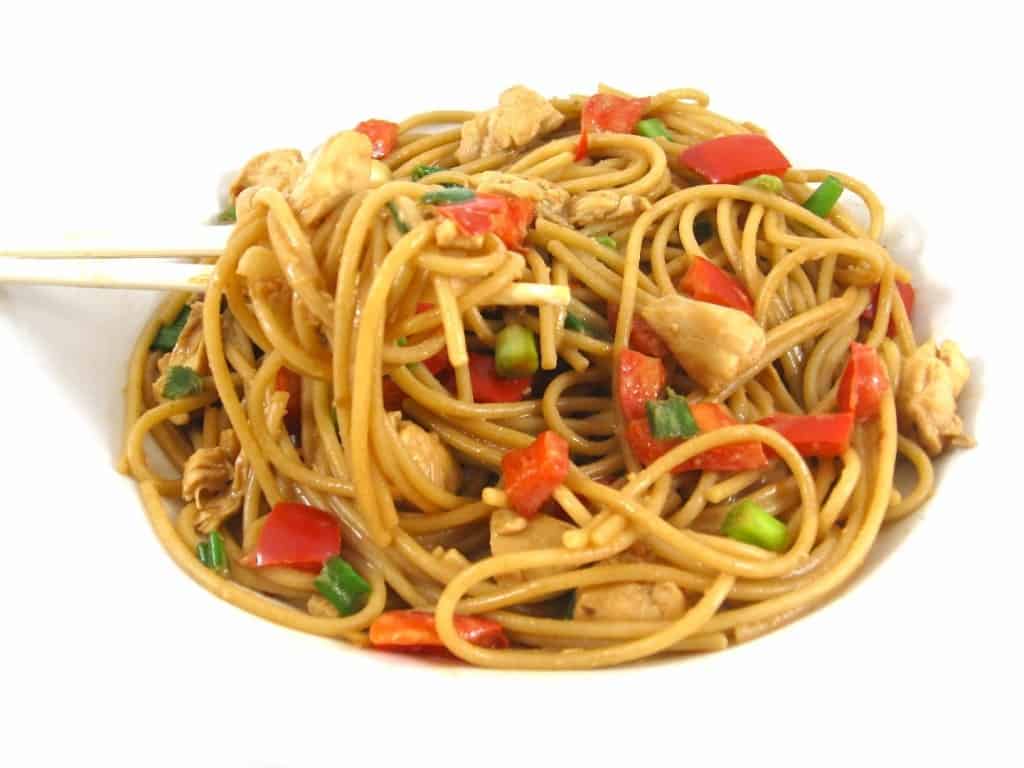 Everyone loves and eats noodles pretty regularly today. The Ancient Chinese were actually the original creators of the food item. The noodle is said to be around 4,000 years old now. 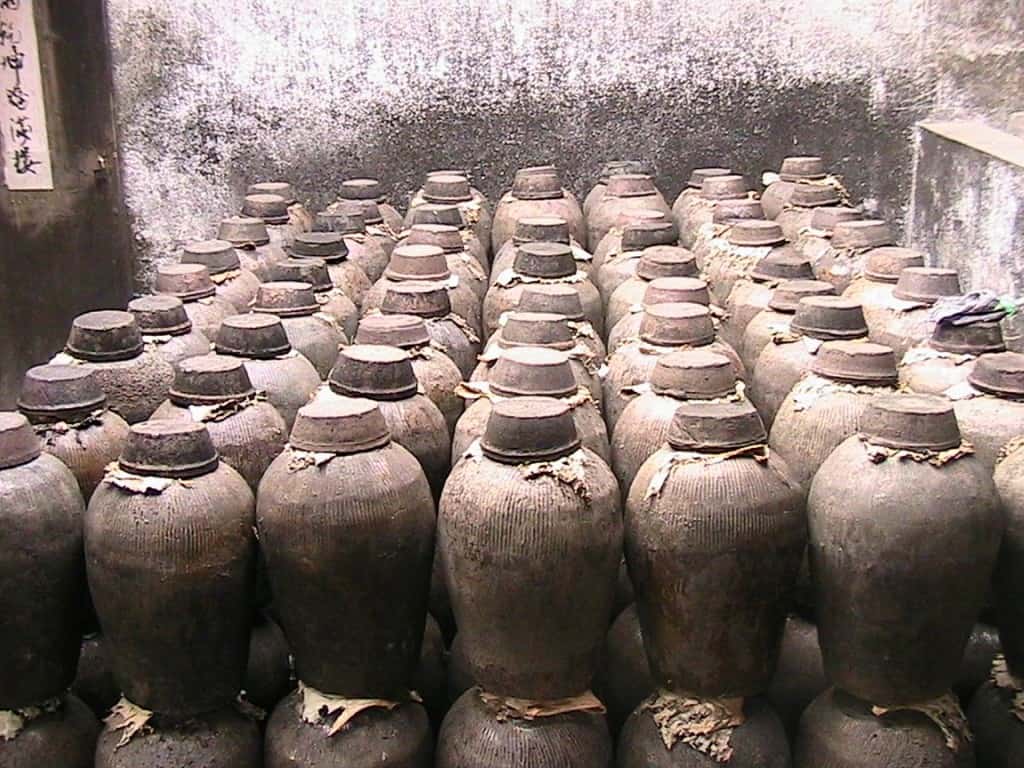 China is massive, so it makes sense they are responsible for so many inventions. Alcohol, for instance began around 9,000 years ago in Ancient China. They would use rice, honey, hawthorn, and grapes to make alcoholic beverages.