Depending on the person and what their past experiences have been like, blood can make an individual incredibly queasy or have no effect whatsoever on their state of mind and well being. Trauma generally causes someone to associate blood with a negative experience, making them wince and scramble away from any blood fountains. Despite what you may think about blood and where it comes from, there are a lot of interesting facts that can be learned through careful research and science. Here are ten incredibly fascinating blood facts for the squeamish. 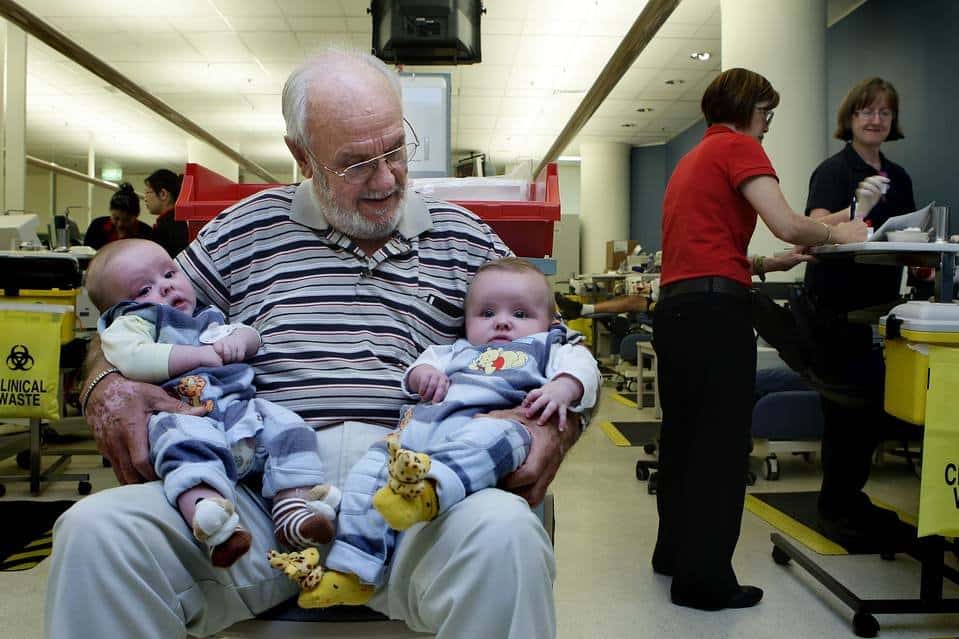 James Christopher Harrison nearly died when he was younger, so he vowed to donate blood to help others. It turns out his blood can cure the Rhesus disease, so he has donated over 1,000 times in his lifetime. This has helped save over 2,000,000 unborn babies. 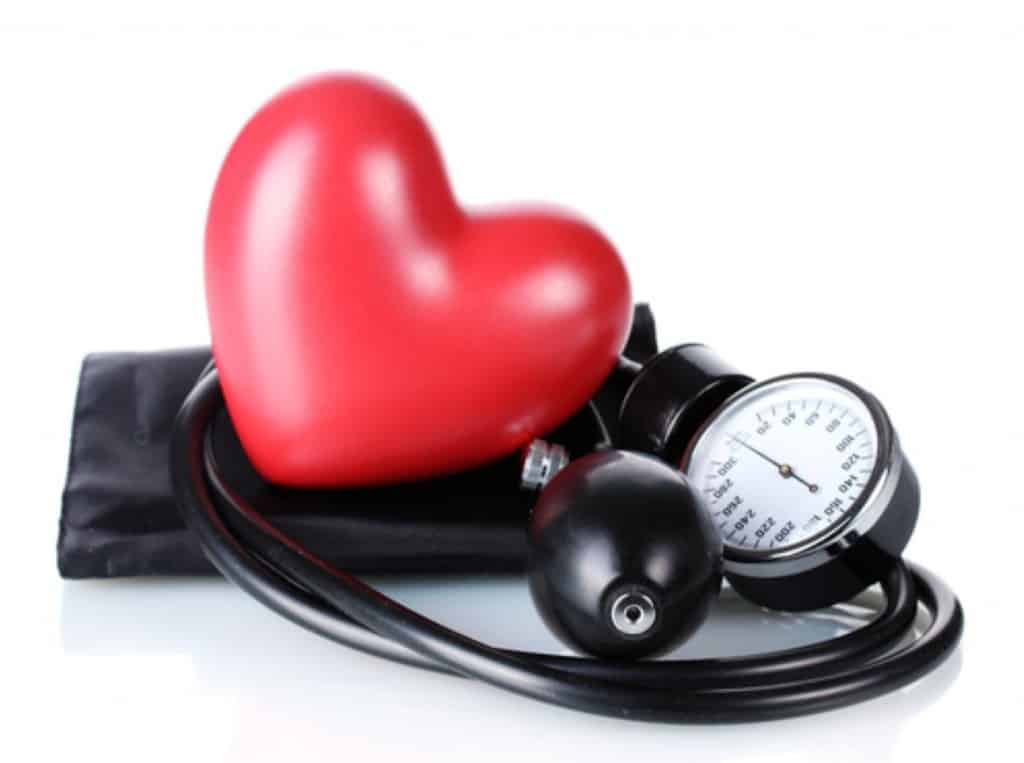 The heart is a powerful muscle, so it makes sense that it can create enough pressure within the body to shoot blood up to nine meters in total. 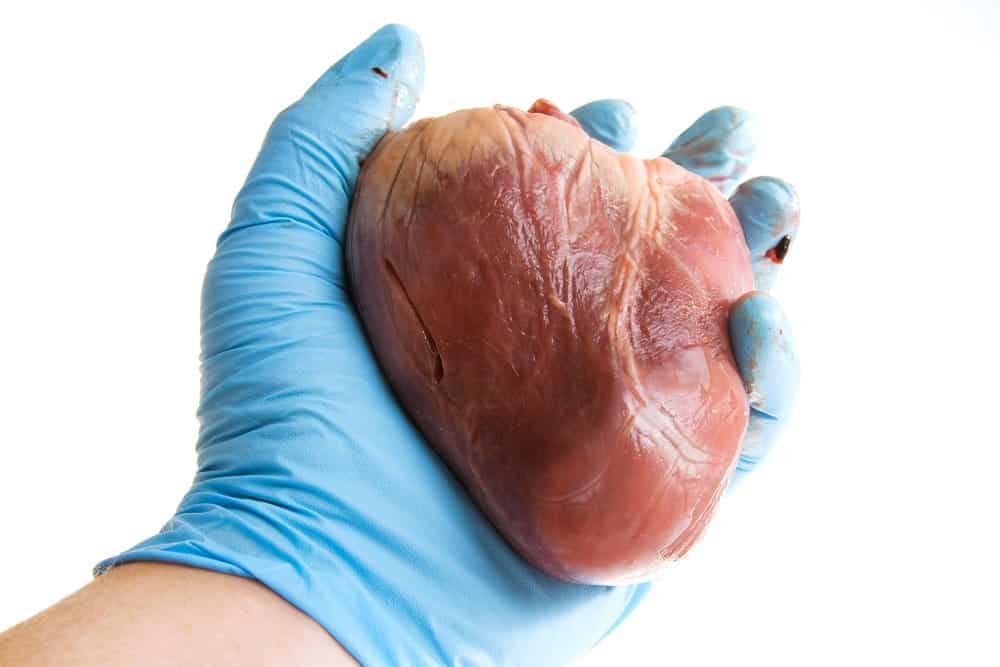 Again, the heart is a power-horse. It can pump over 48 million gallons of blood, which is enough to fill 72 Olympic-size swimming pools, during your lifetime. 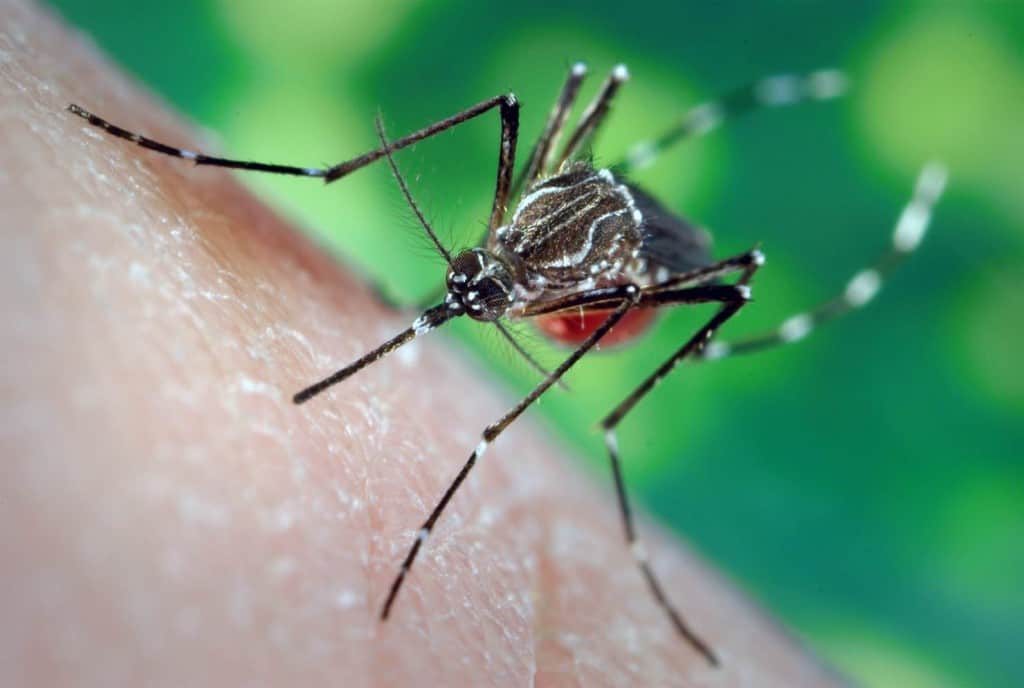 Believe it or not, it would take over 1,300,000 mosquitoes, each sucking all at the same time, to actually suck all of your blood from your body. 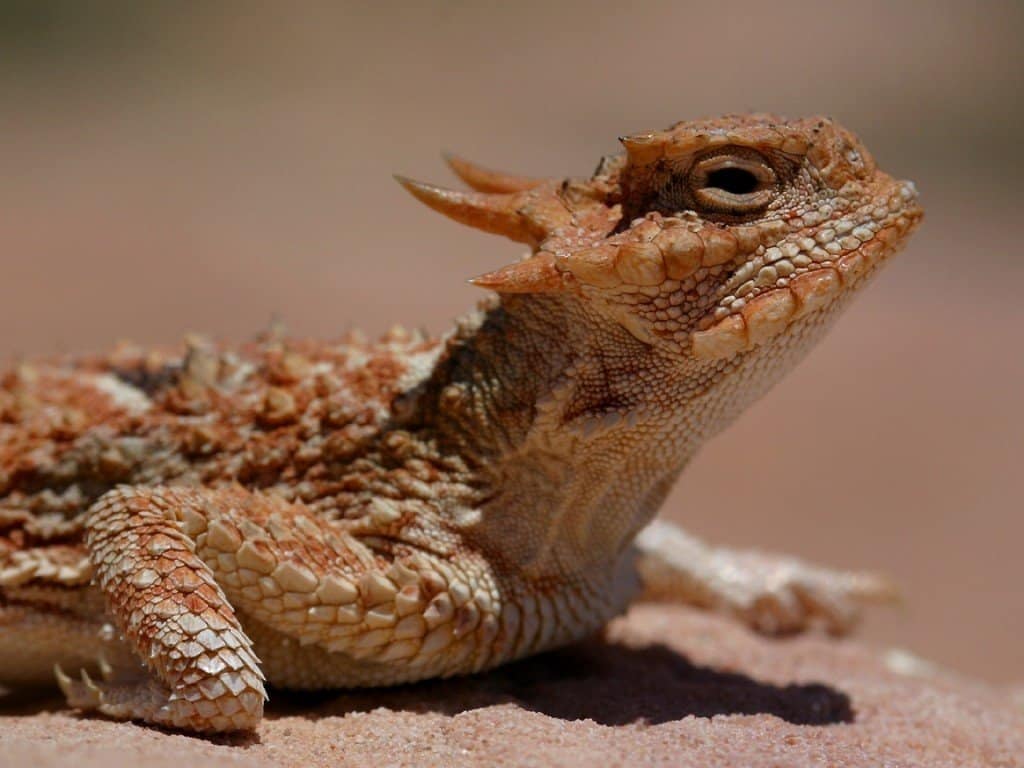 The horned lizard, a creepy specimen, can actually shoot a vile-tasting blood from their eyes as a defense mechanism against predators. 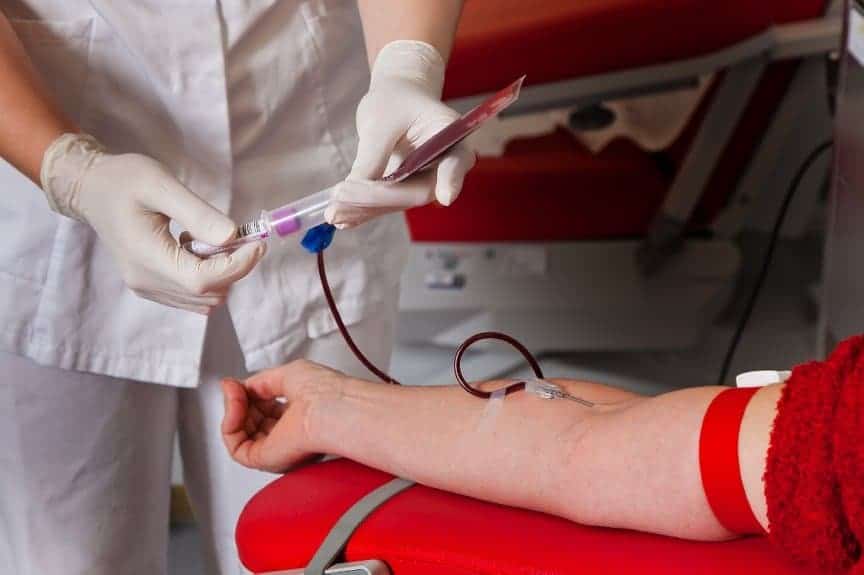 The blood you donate doesn’t actually go directly to hospitals to help people. Instead, donated blood is sold on an open market that brings in $4.5 billion every single year. 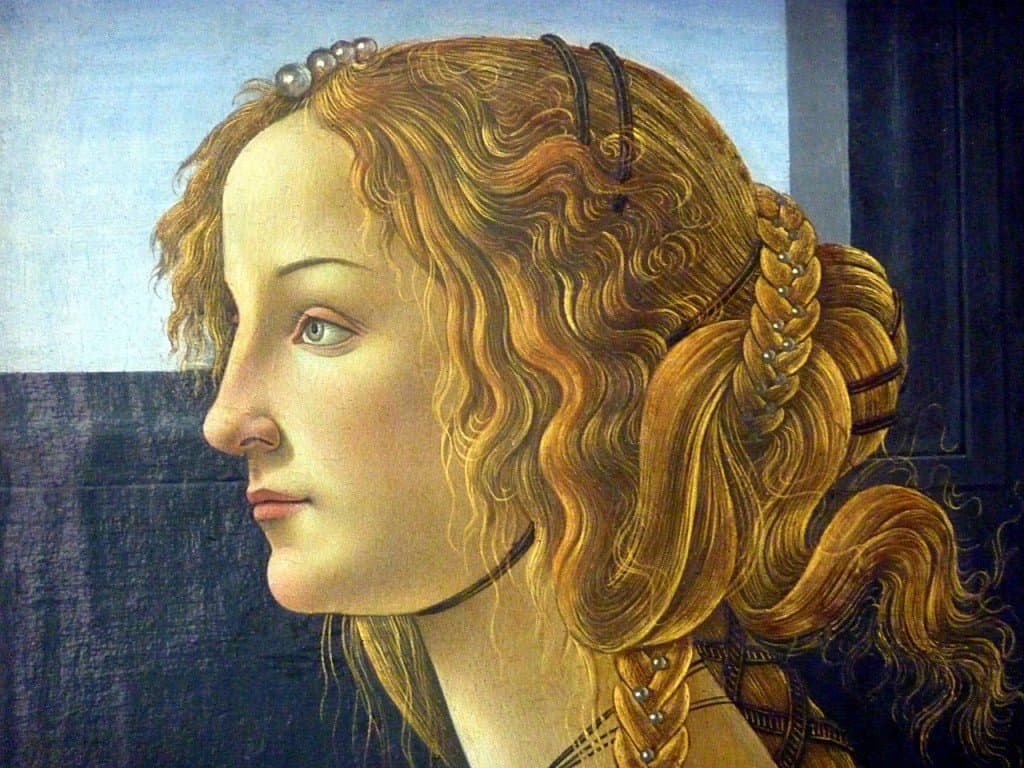 Elizabeth Bathory earned her place in the killer’s hall of fame. The woman killed over 650 Hungarian virgins so she could bathe in their blood and slow her aging process, apparently. 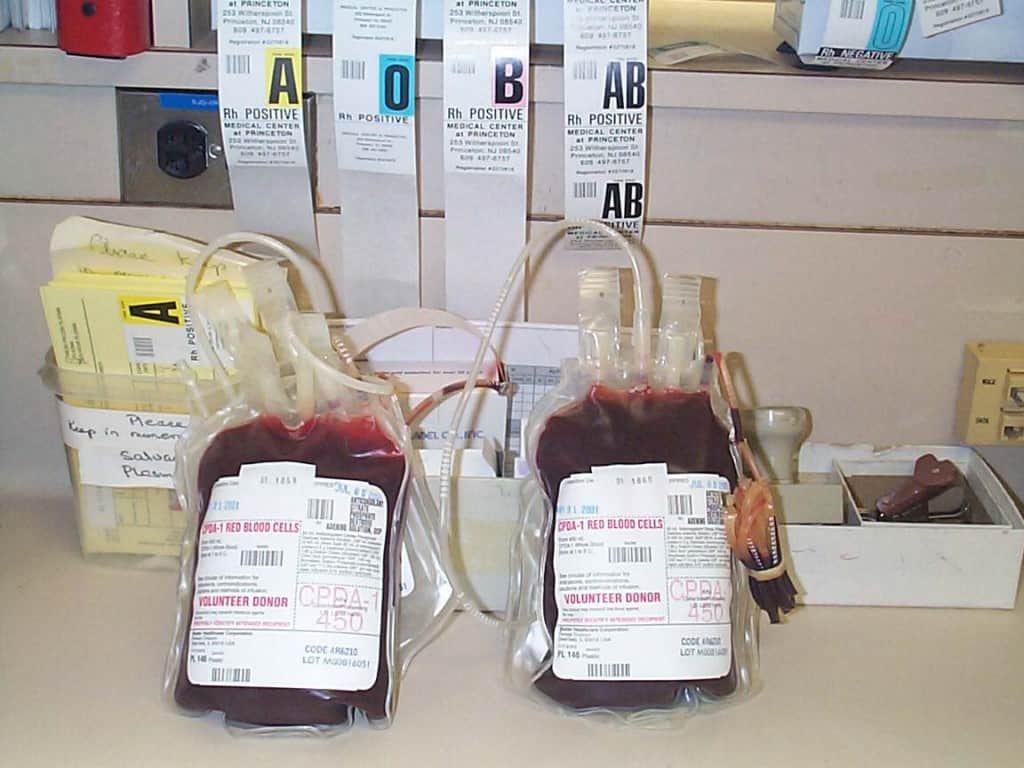 A single pint of blood from the human body is capable of saving at least three lives in their time of need. Remember that next time you donate. 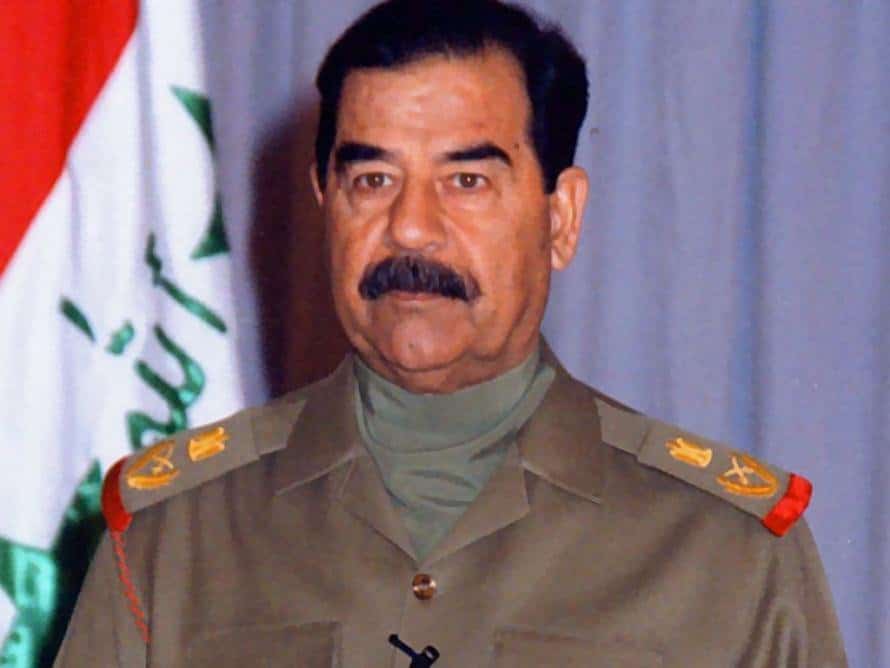 Saddam Hussein decided to have an entire Quran written in his own blood so he could try and become piety. He used over 26 liters of blood over the course of two years. 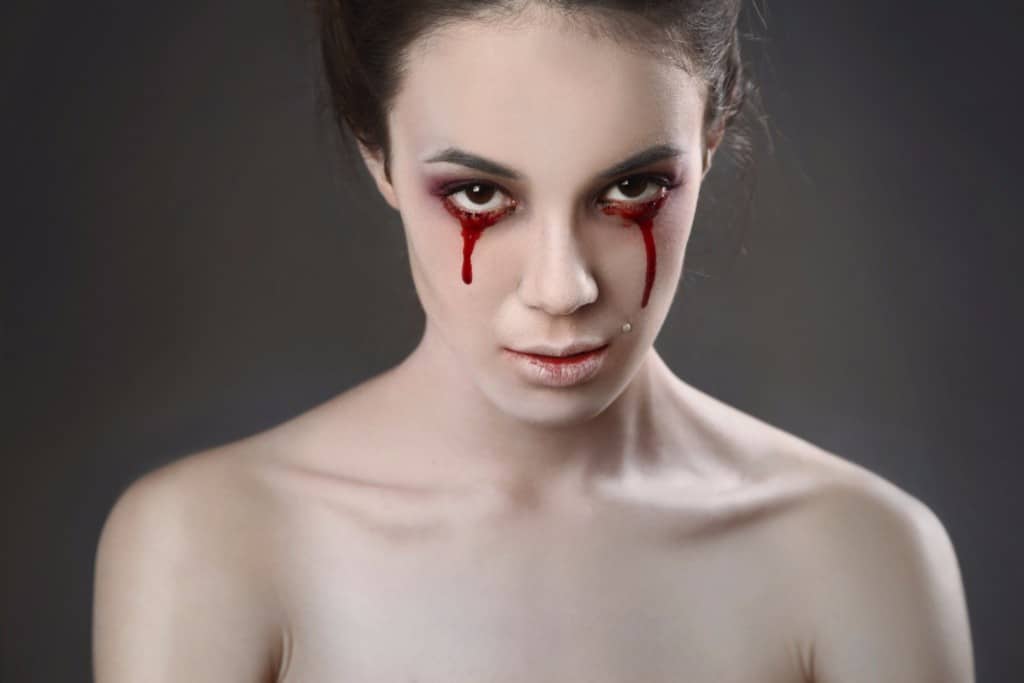 Haemolacria is an extremely rare condition that causes the tear ducts to spew blood instead of tears. This makes the individual weep blood up to five times per day or more.