The horror genre is one of the best in the movie, book, and video game worlds, hands down. To make things even worse – and just a tad bit scarier – some of the stories told in these mediums are actually based on true stories. While some movies are an amalgamation of a true tale, or simply inspired by something that once happened, there are actual movies out there solely based off real happenings. Films can do wonders when recreating stories. Here are ten horror movies that should terrify anyone because they are based on real life events. 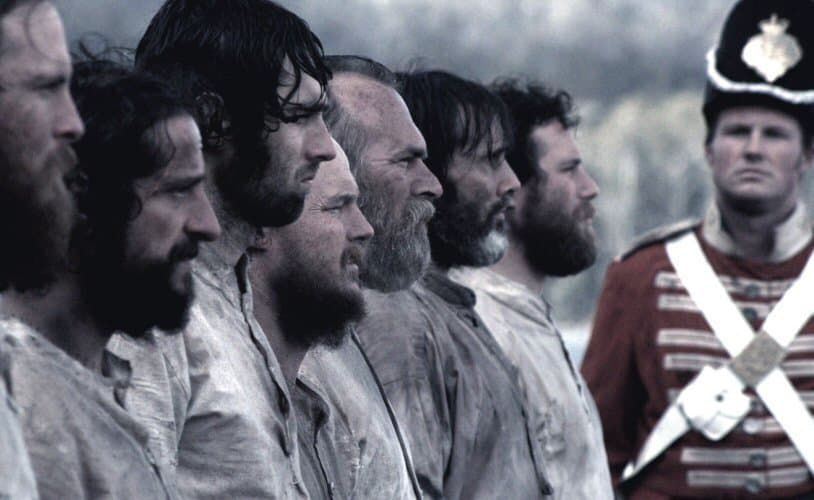 In 1882, eight convicts escape from Macquarie Harbor and take off into the Australian wilderness. Only one managed to emerge from the aftermath, and he had chunks of human flesh stuffed in his pockets and a full stomach. 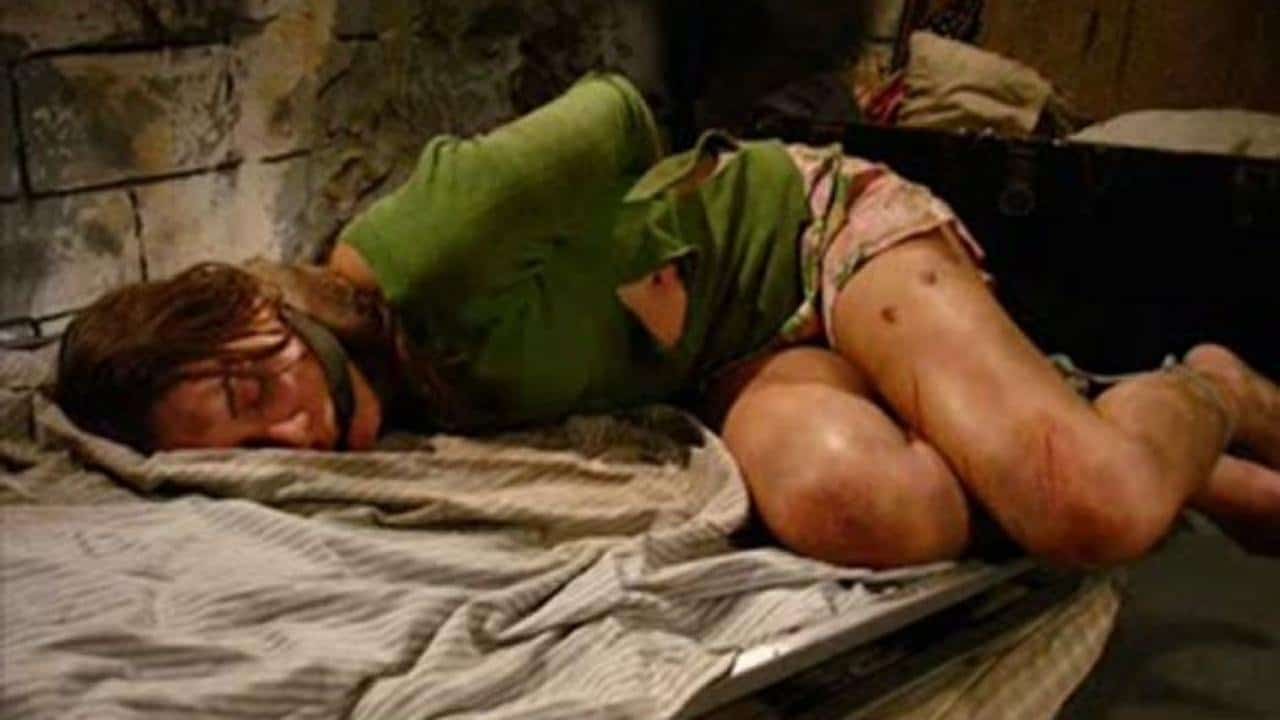 While not exactly a true horror, the tale is quite terrifying. Based on the abuse, week-long torture, rape, and eventual murder of 16-year-old Sylvia Likens, this 2007 film spared very little detail. Authorities call it the worst crime ever to occur in Indiana. 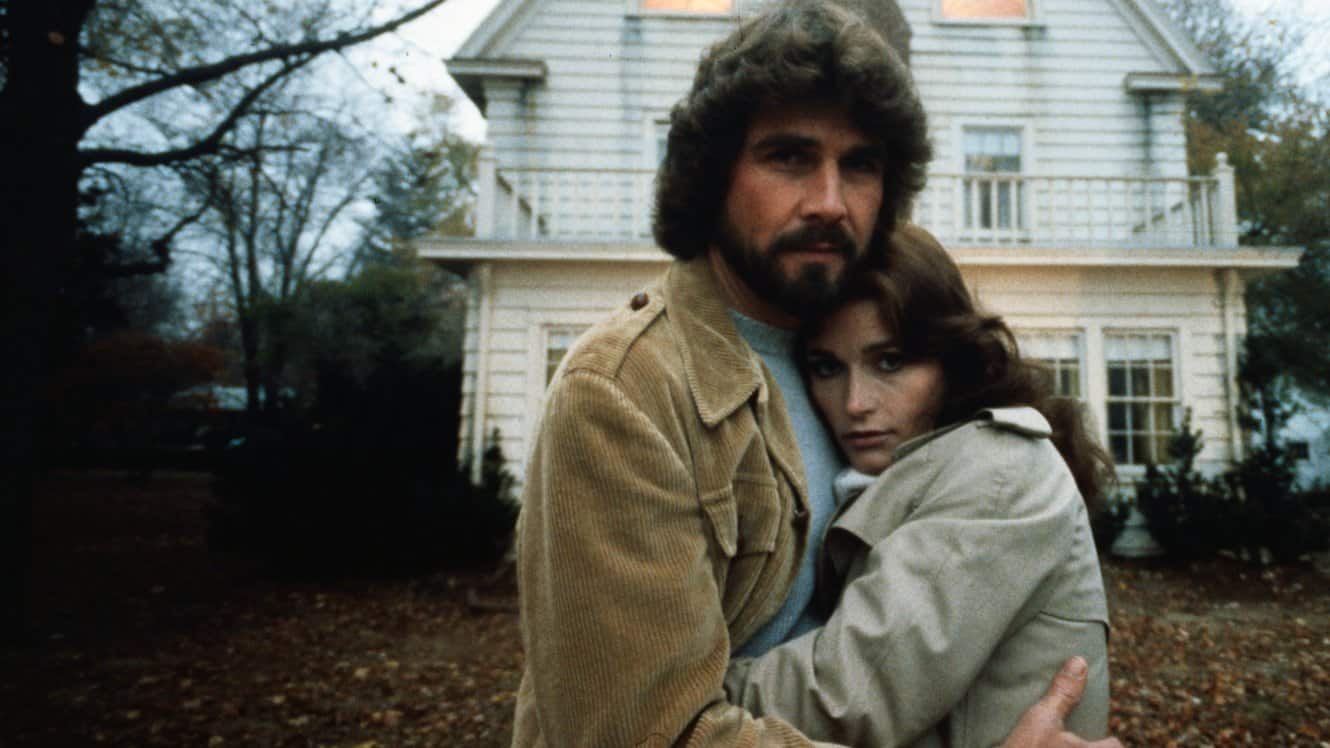 The Lutz family moved into their brand new home, thinking it was perfect thanks to the lowered price. However, the home was the scene of a grisly family murder years prior. The Lutz family encounter some paranormal events taking place. The real family lasted 28 days before taking off in the middle of the night.

Henry: Portrait of a Serial Killer, 1986 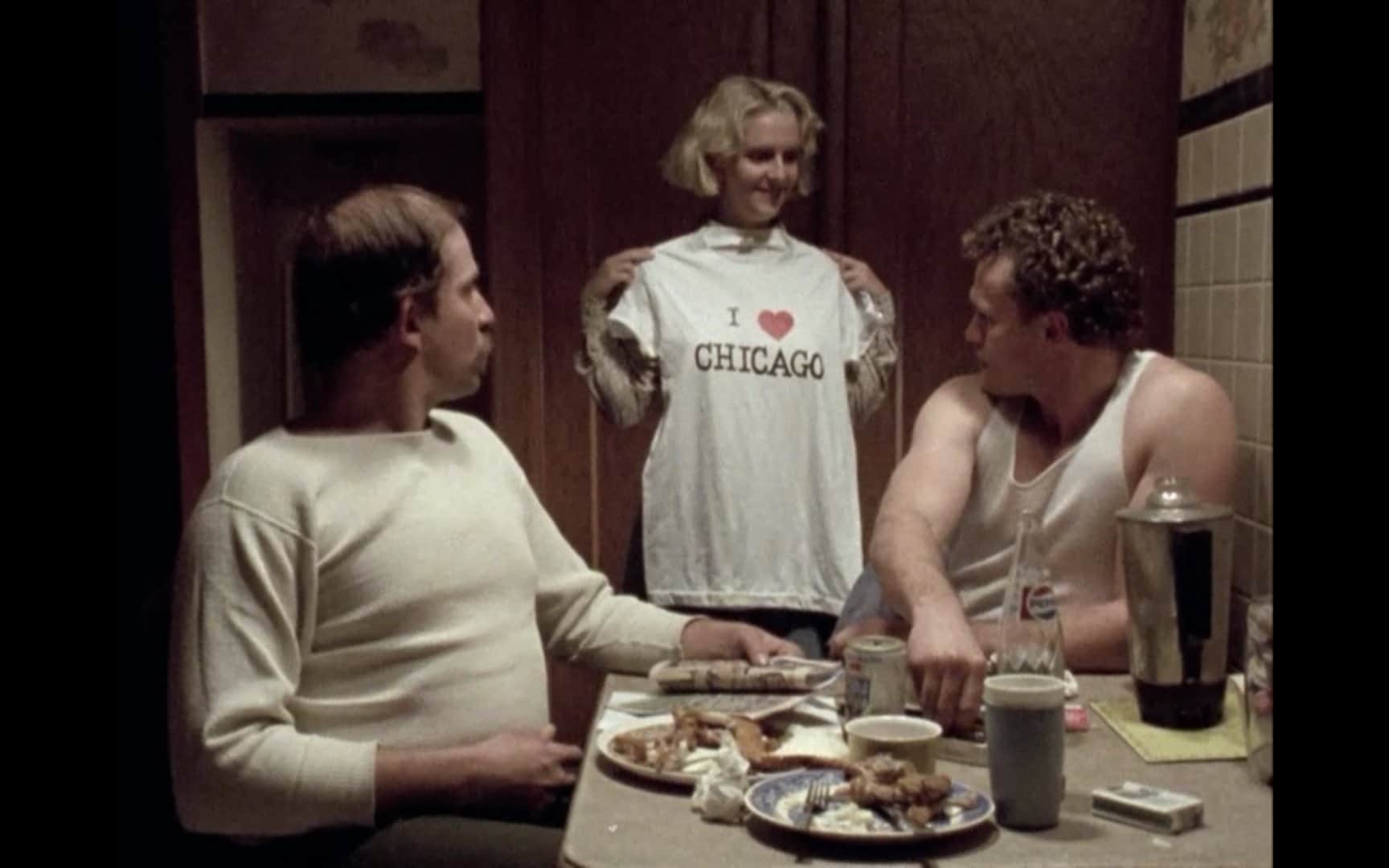 As close to a biopic as a director can get, Henry was the story of real life serial killer Henry Lee Lucas and his crimes throughout 1982. Michael Rooker managed to create a beast of a character within the film, but everyone should remember it was all completely true.

The Town That Dreaded Sundown, 1976 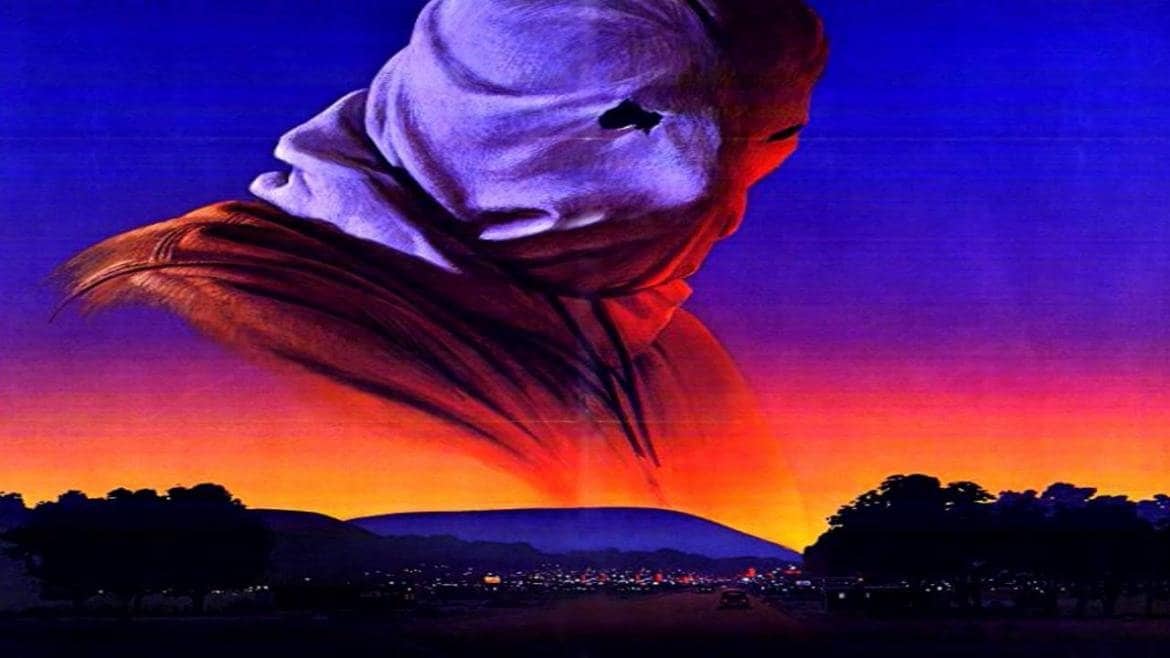 This horror film was based on the real life Texarkana Moonlight Murders that occurred in 1946. A masker serial killer stalked the residents of a small town, killing five people. The town was alarmed at the events, and it shook them forever. 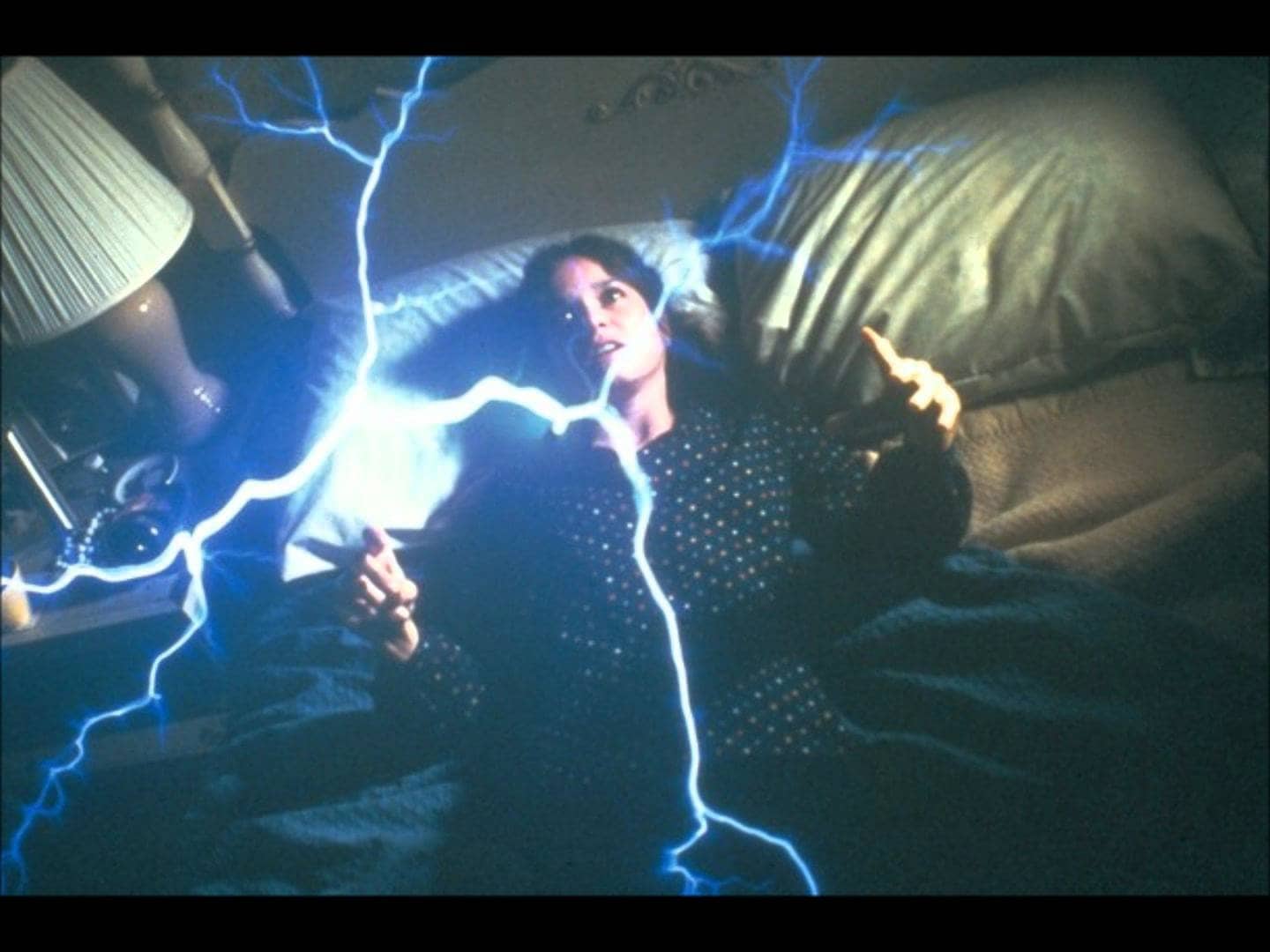 In 1974, a young woman from Culver City, California, approached some paranormal researchers after claiming she was assaulted and raped by ‘an unknown entity’. The investigators managed to capture moving objects, floating lights, and a human-like apparition in her home. 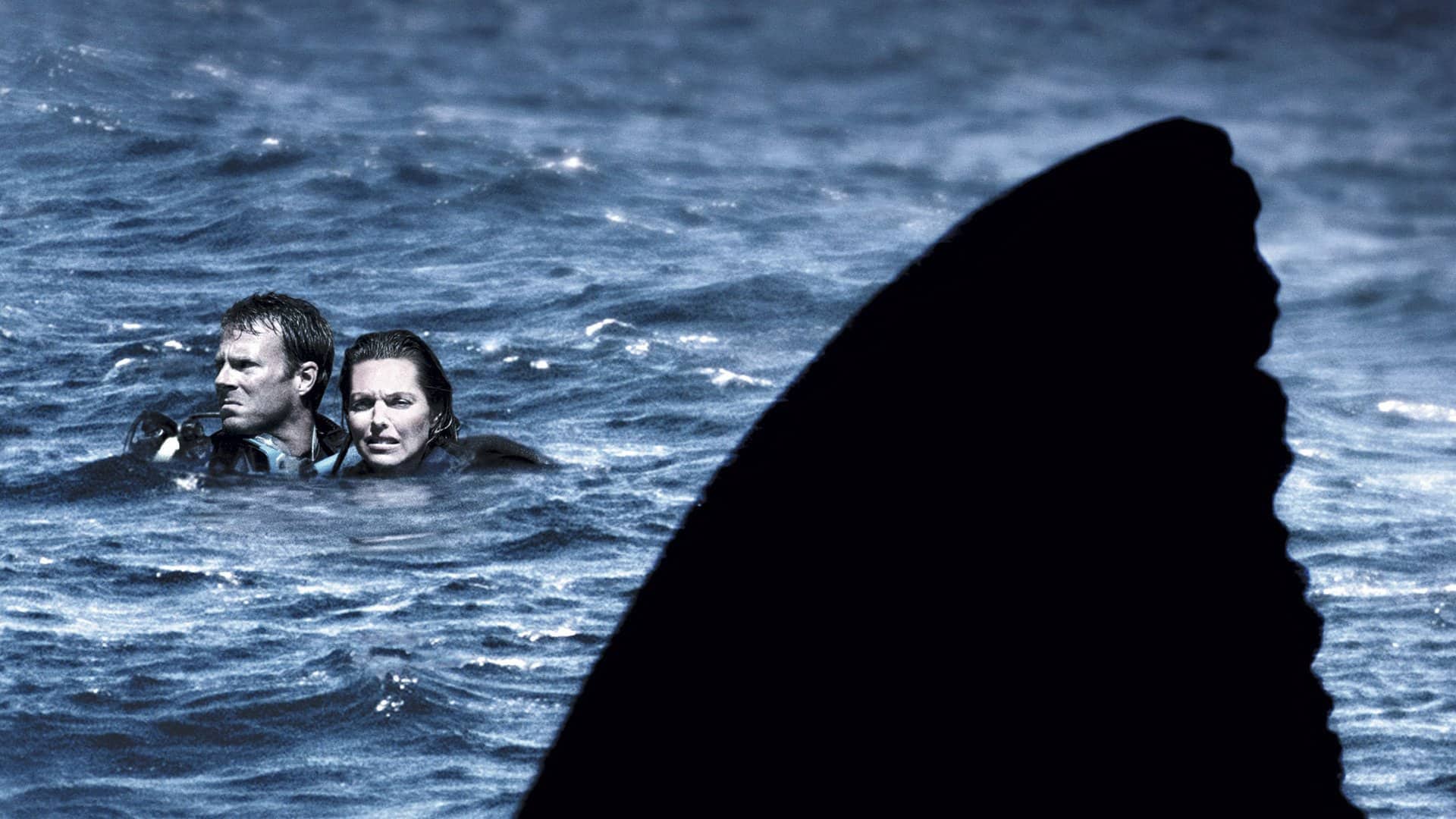 When a couple goes for what they hope to be a relaxing scuba diving trip, they end up in the water and discover their tour boat has disappeared when they resurface. The two are stranded in the middle of the ocean, surrounded by sharks and deadly waves. 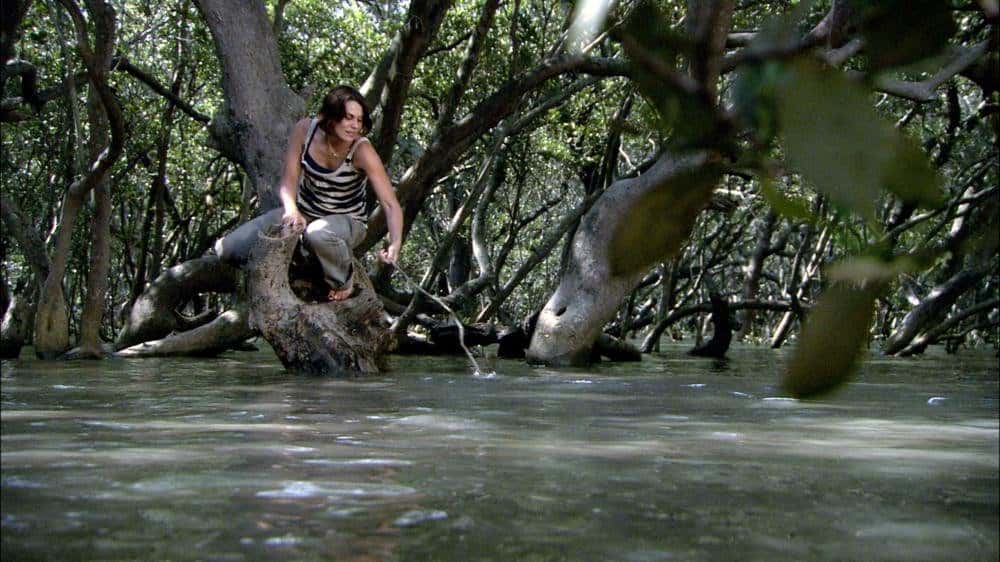 Three people decide to take a holiday in the Northern Territory, Australia. Their small boat is capsized, so they take shelter in a tree while a massive crocodile circles below them in search of its next meal. The crocodile emerged from the water with one of the fallen companions clenched in its jaw, basically taunting the other survivors. 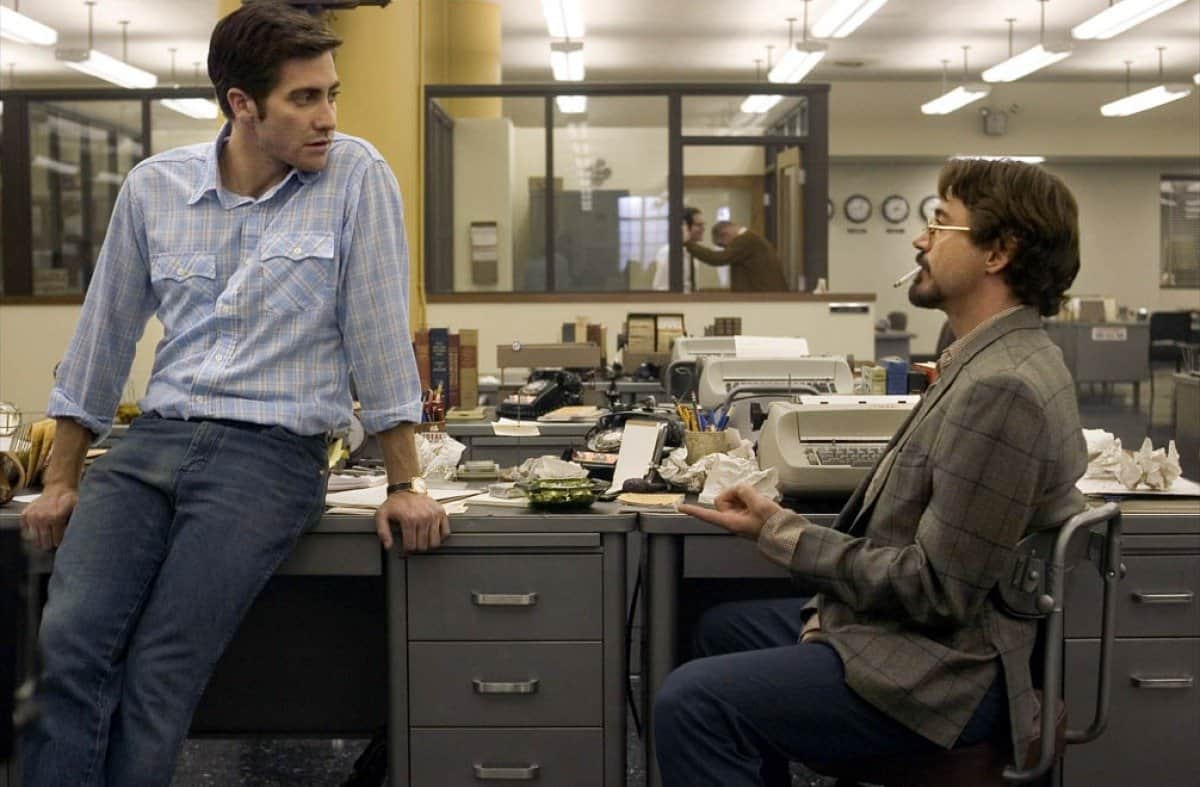 The Zodiac killings were some of the most horrific to strike San Francisco at the time. The movie is 100 percent factually based, and helps the viewer understand why the killer was so famous and brutal for his 5 confirmed kills. 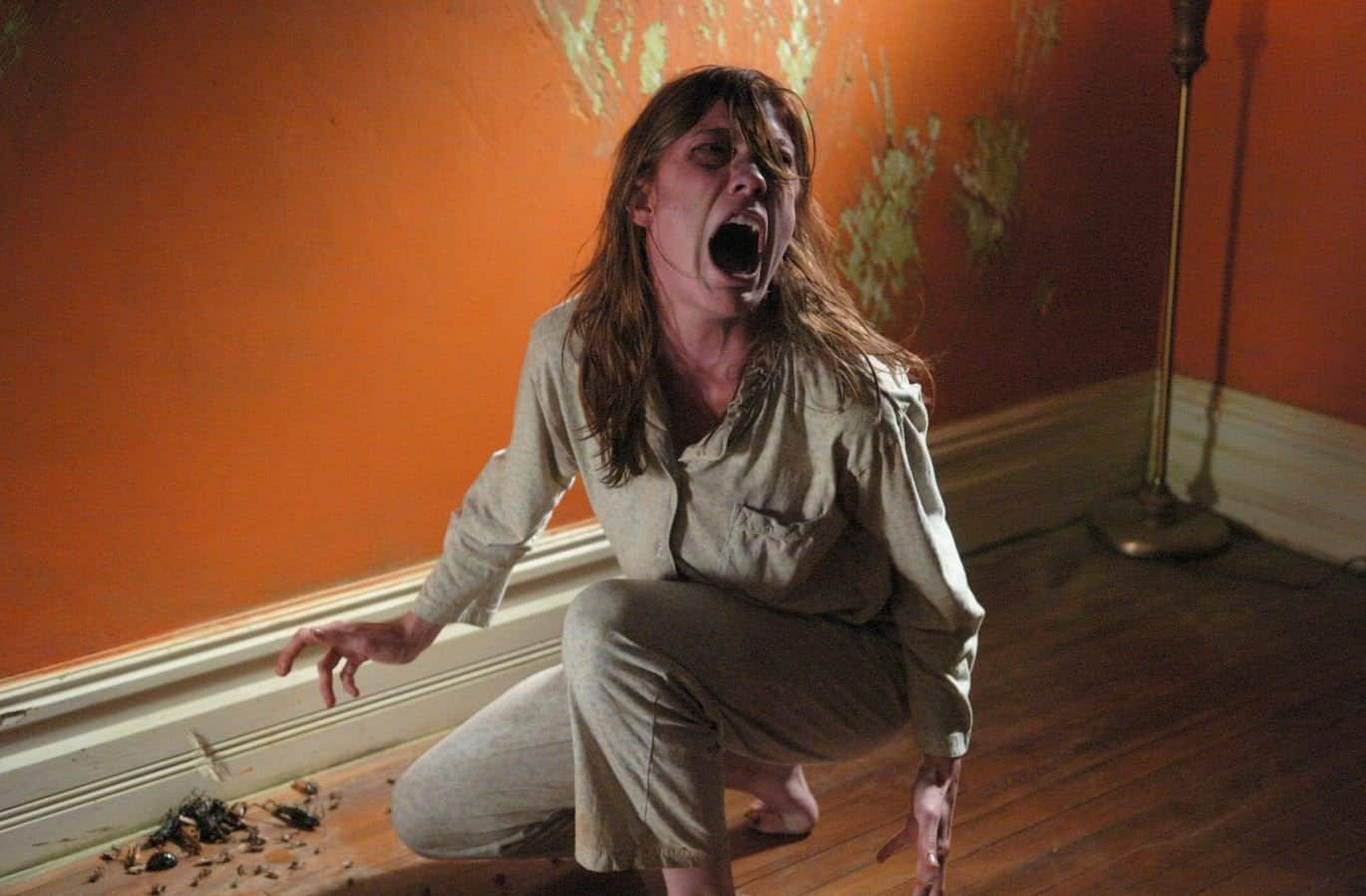 Based on the real case of Anneliese Michel, who’s parents decided their daughter was possessed. Anneliese faced her demise during the ensuring exorcism. A court case followed against the priests and parents, who were convicted of negligent manslaughter.