10 Horrific Crimes That Happened Through Craigslist

Craigslist has grown to become one of the most popular websites on the internet in the last five years, acting as a meeting place and an advertising board at the same time. While it is incredibly useful for millions of people looking to buy, sell and trade, it has also developed something of a reputation for having strange and bizarre postings. Although most of them have innocent or funny intentions, some are more sinister and have actually led to crimes being carried out on unsuspecting victims. 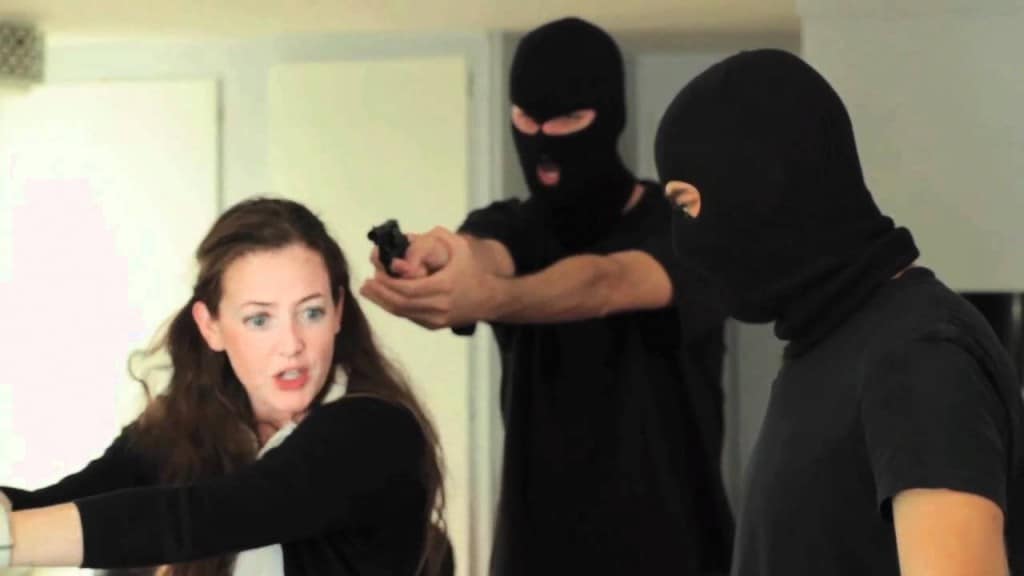 Having posted a listing on the site to try and sell a diamond ring, James Sanders was contacted by a couple asking if they could come to his home to view the piece of jewelry before handing over the money. He accepted the offer and invited them to his house, yet when they arrived the man immediately pulled out a handgun before two other armed men forced themselves into the building. They took the ring and several other valuables, then proceeded to beat one of Sanders’ young boys before shooting and killing the dad in front of his family. Police were able to track down the criminals and they will now serve at least 80 years each in prison. 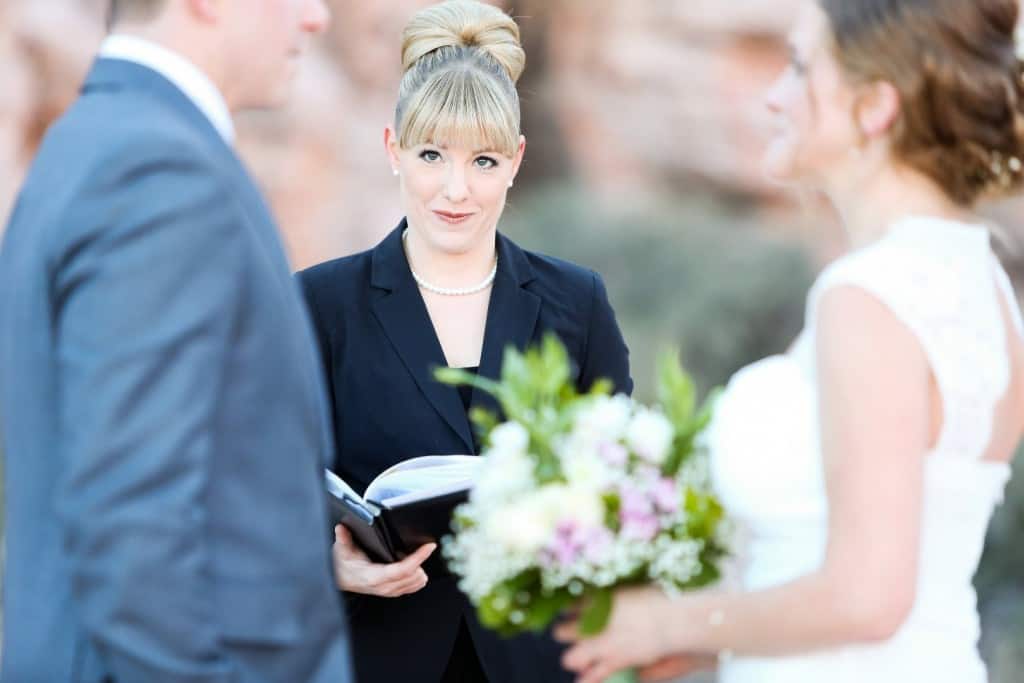 After being hired to perform a wedding on a couple in Portland, minister Shey-Rima Silveira carried out her duties but then stole hundreds of dollars of Home Depot gift cards. The couple had asked their friends to give them gift cards rather than presents and Silveira stole almost every single one before leaving. Police caught up to her shortly afterwards and she was ordered to pay the victims $1,500 in compensation. 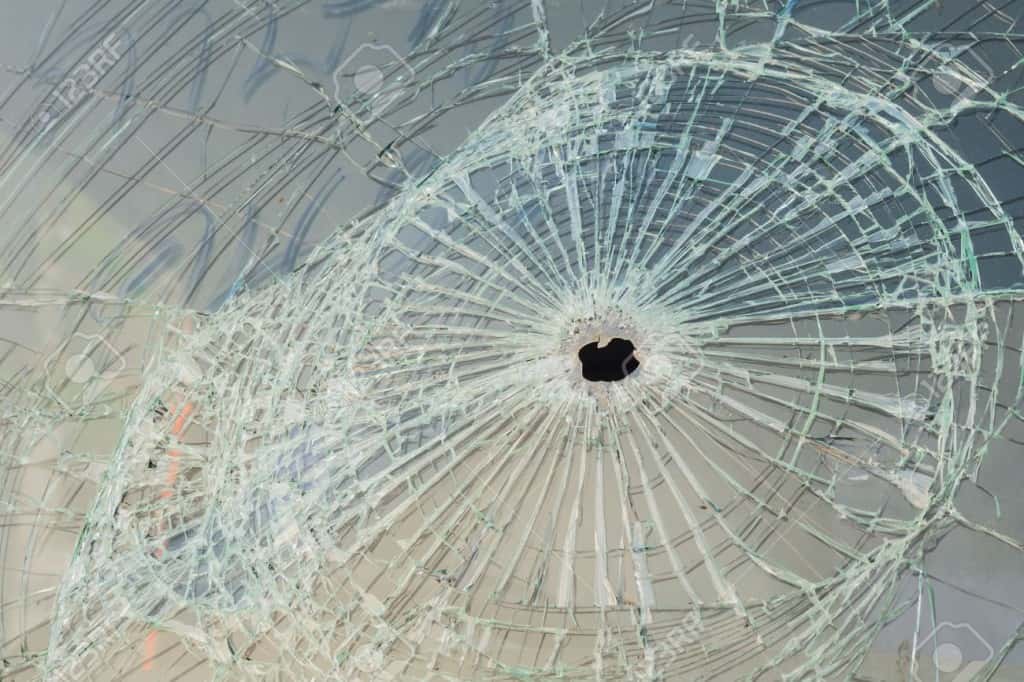 When Ezekiel Gilbert asked hired a woman through Craigslist at the expensive price of $150 per hour, he presumed that she was a prostitute. After it became clear that Lenora Frago wasn’t prepared to have sex with him, he asked for his money back. An argument ensued and she fled the scene and was eventually shot and killed by Gilbert while trying to get away in a car. Despite the killing, he was acquitted due to laws in Texas allowing deadly force in cases of self-defense. 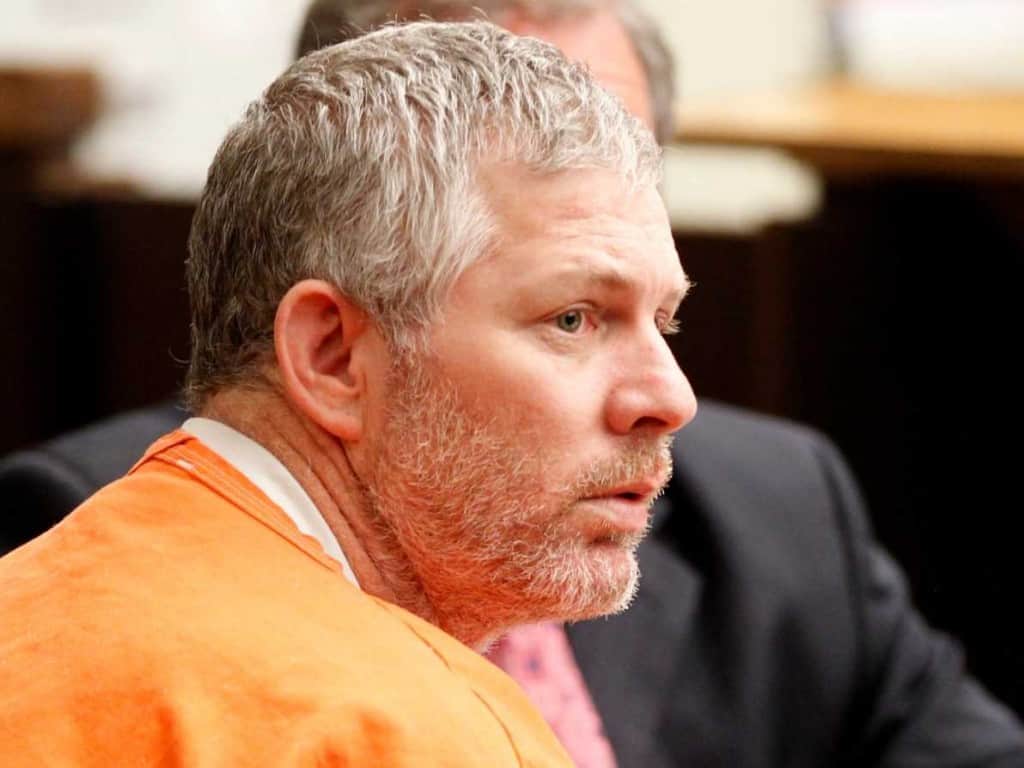 Former MLB player Lenny Dykstra faced several indecent exposure charges in 2011. He had placed several posts on Craigslist asking for help from women with household chores, though when they would arrive he would ask for massages and then remove his clothing and expose himself to them. He was convicted of a number of charges in 2012 and served six months in prison.

Husband Plans To Get Wife Raped 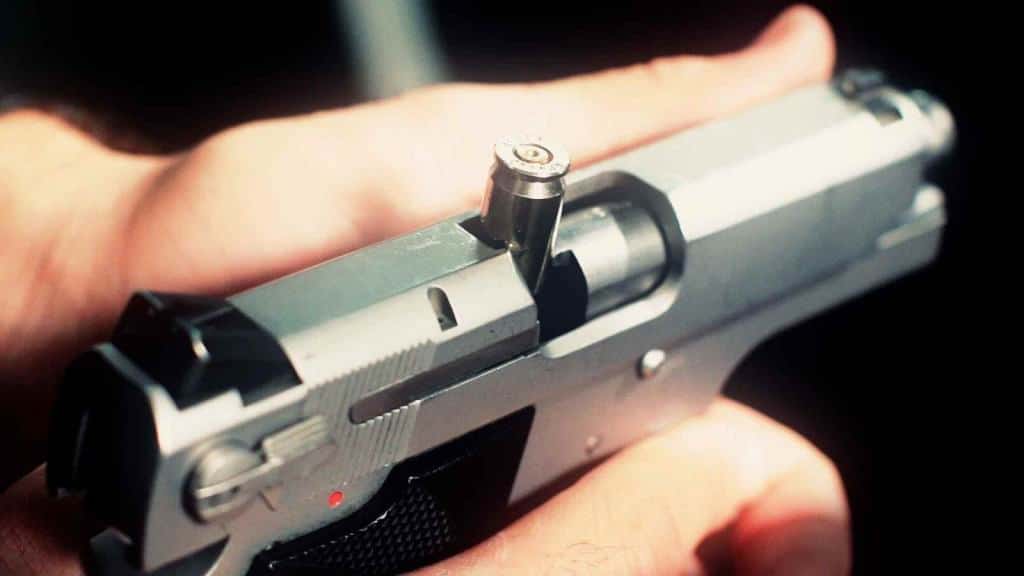 A 32-year-old husband made a post on Craigslist asking for a group of men to help him and his wife with a rape fantasy, despite the fact that the woman was completely unaware of it and didn’t have any such fantasies. Two separate instances then occurred, with men trying to “rape” the woman while not realizing she was not in on the arrangement. After shooting one of them, the police searched the husband’s phone and discovered the sick plan, prompting him and several accomplices being charged.

Living With A Jewel Thief 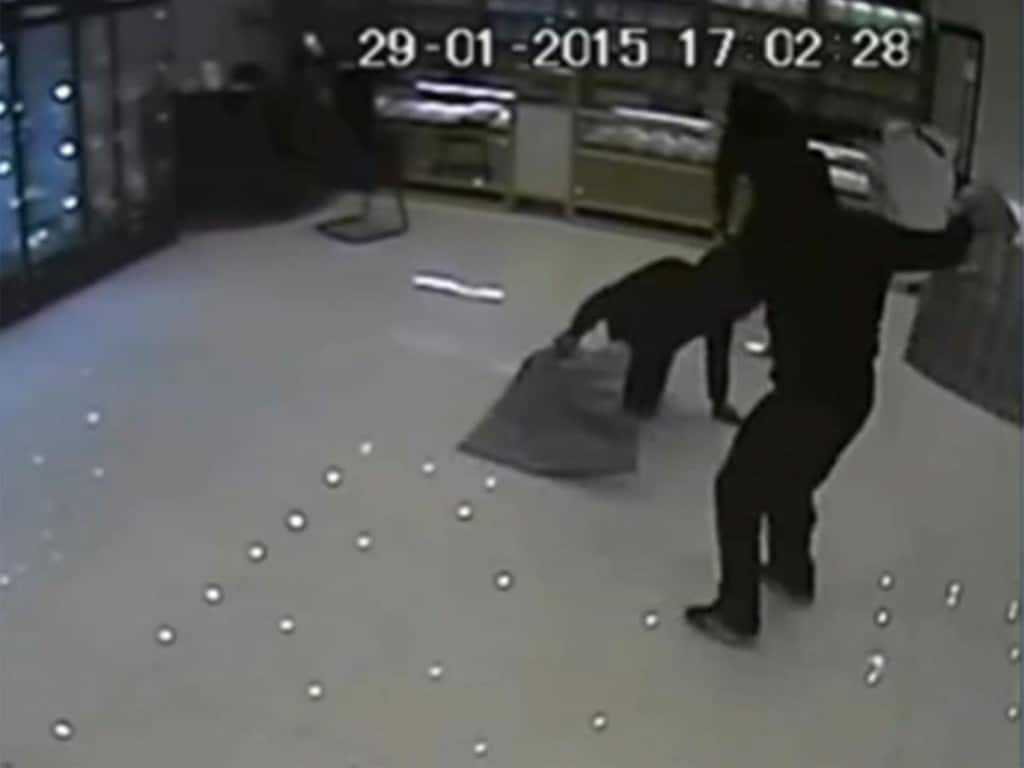 While looking for a roommate to help pay the rent in his apartment, Brian Boucher came across John Williams on Craigslist. Williams soon moved into the apartment though began acting strangely almost immediately, prompting suspicion to grow in Boucher’s mind. After several months and with Williams having been away from the building for several days, he broke into his roommates room only to find that he had been hoarding his mail and collecting personal information. When he contacted the police to report the strange behavior, he found that Williams was actually a wanted man who had been involved in a heist at a jewelry store. 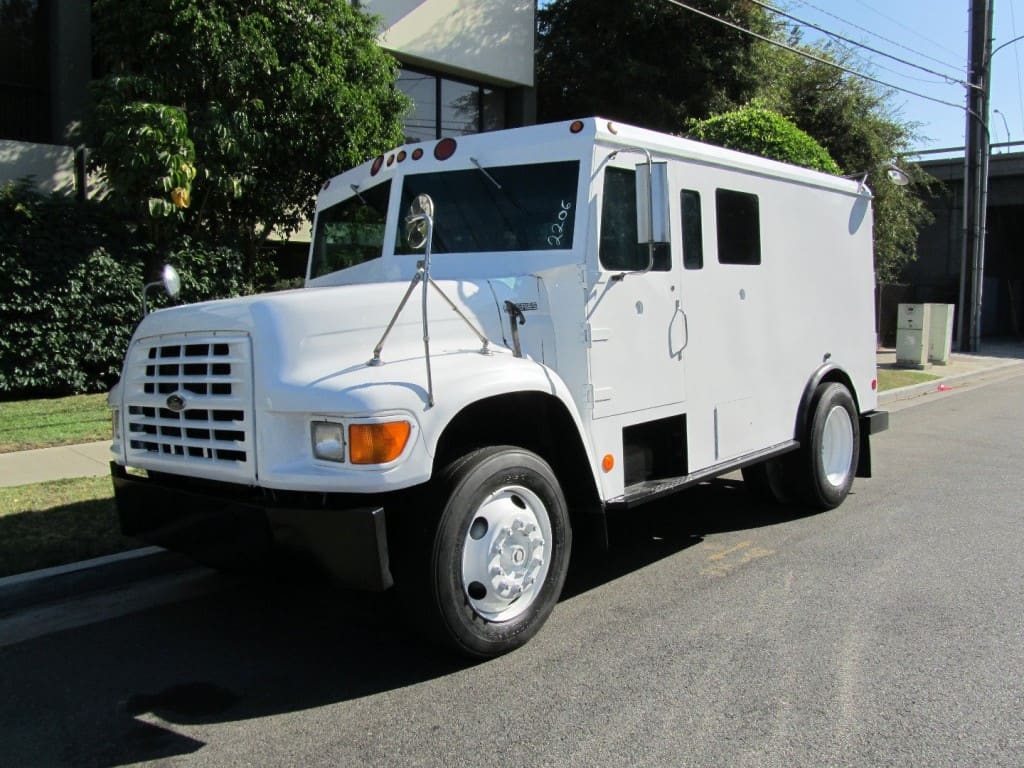 Although not as horrific as some of the other entries on this list, this still involves a serious crime that involved a daring armored van robbery. Anthony Curcio put an ad on Craigslist asking for 10 laborers to help him with a job, specifying that they should all wear similar clothing. When they arrived, Curcio attacked the driver of the van and ran off with the hope that the police would not be able to locate him as he was in the same outfit as those who had responded on Craigslist. He was eventually caught when a homeless man gave police his license plate number. 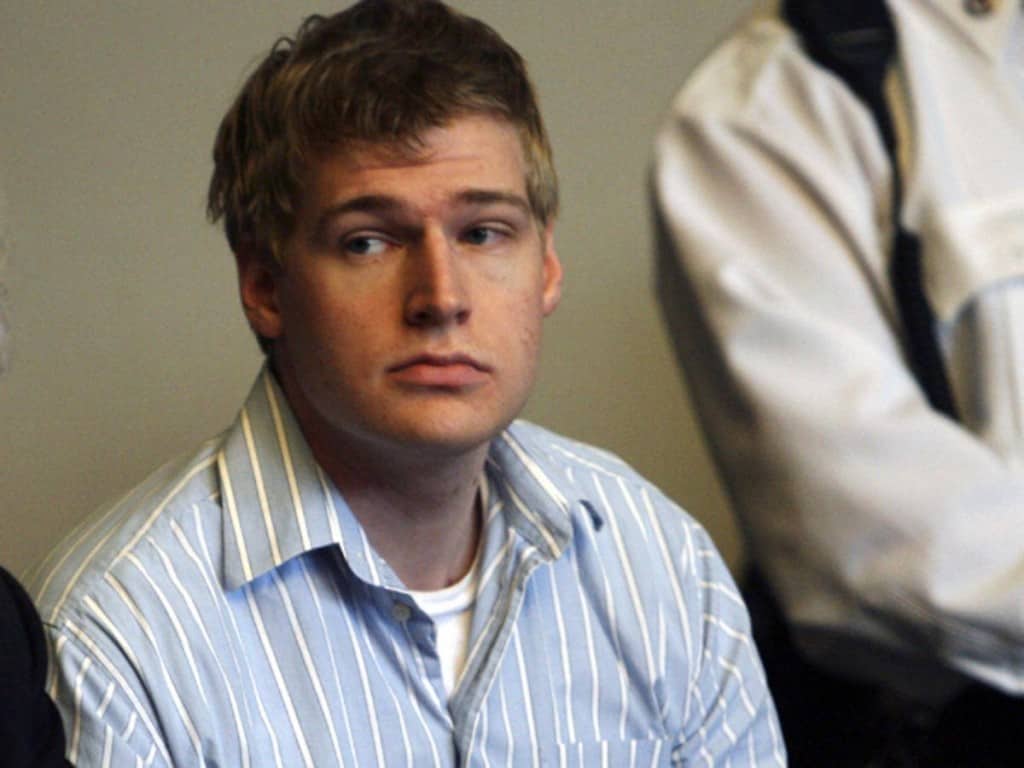 Philip Markoff, otherwise known as the Craigslist Killer, was arrested and put on trial after he killed a woman he had found on the website. As well as killing Julissa Brisman in New York and hiding her body, he was also responsible for attacking two other women that he contacted through Craigslist. Before the jury could convict him, he committed suicide in jail.

Woman Tries To Get Woman Raped 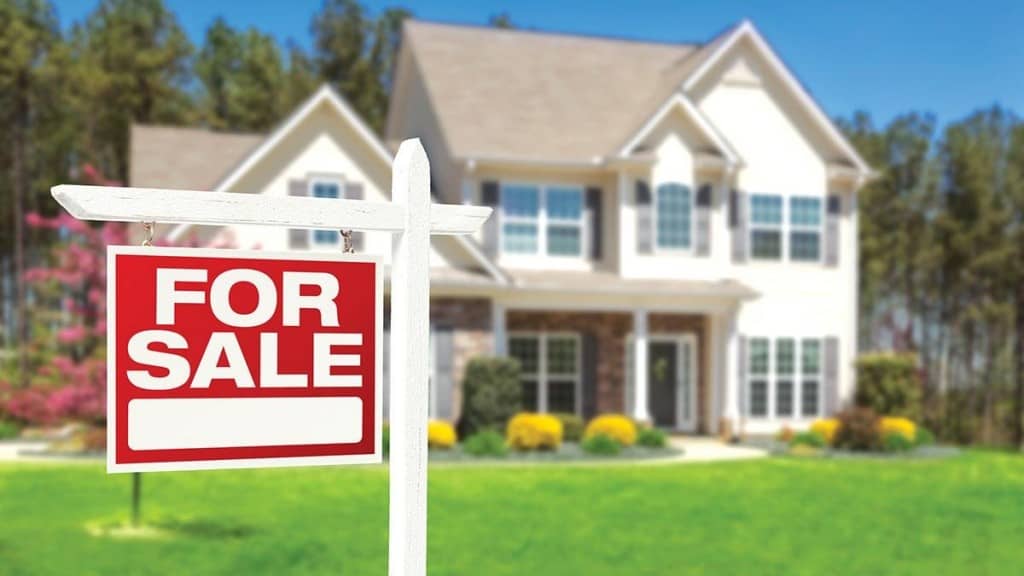 Having been outbid on her dream home, Kathy Rowe vented her anger by posting an advertisement asking for someone to rape the woman who she thought had stolen her new house away from her. Posing as the wife online, she asked for men to have sex with her even if she resisted the advances, claiming she had a rape fantasy. Although Rowe later claimed that it was just a prank, she was charged and convicted in court.

Cutting a Baby From Victim’s Womb 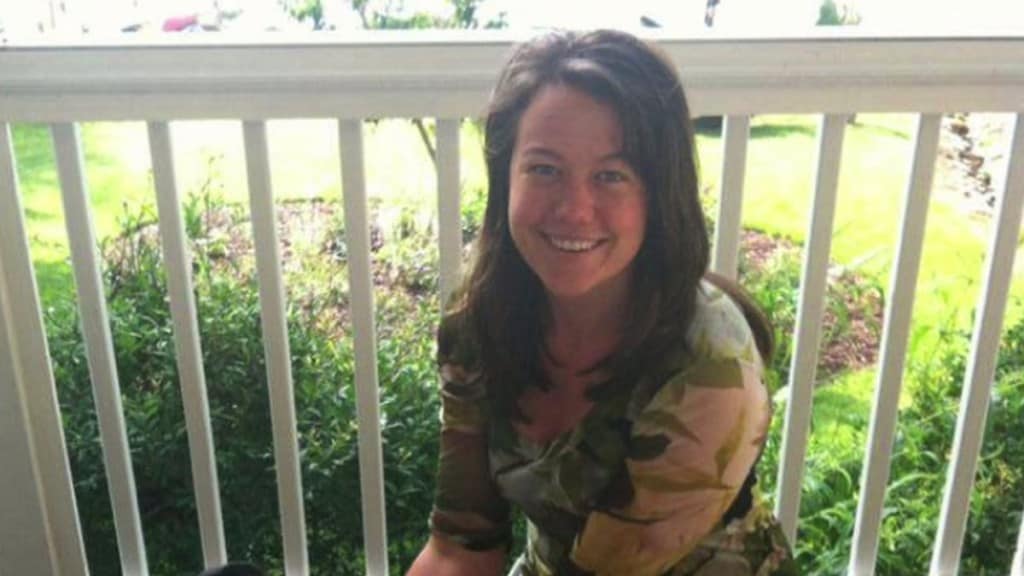 Michelle Wilkins responded to an advert on Craigslist that offered a bundle of maternity clothes for a cheap price. She went to the house of Dynel Lane in the same town and spent an hour talking to the woman before she was brutally beaten over the head with a lamp. Lane then tried to cut her throat open and strangle her, before proceeding to cut open her stomach and rip out the unborn child. Fortunately, Wilkins was able to remain conscious after Lane had fled and phoned 911. Although she survived, the baby died and Lane was later sentenced to 48 years in prison.