Everyone should embrace having a unique name. It’s something that they’ll probably get made fun of as a kid, but that should give them enough motivation to work hard and do something that distracts people from their name. Other times, people will simply change their name legally when old enough. For this list of people that got charged in ironic crimes that are similar to their name, perhaps it would have been in their best interest to do the latter. Here are some of the most hilarious names you can find attached to related crimes. 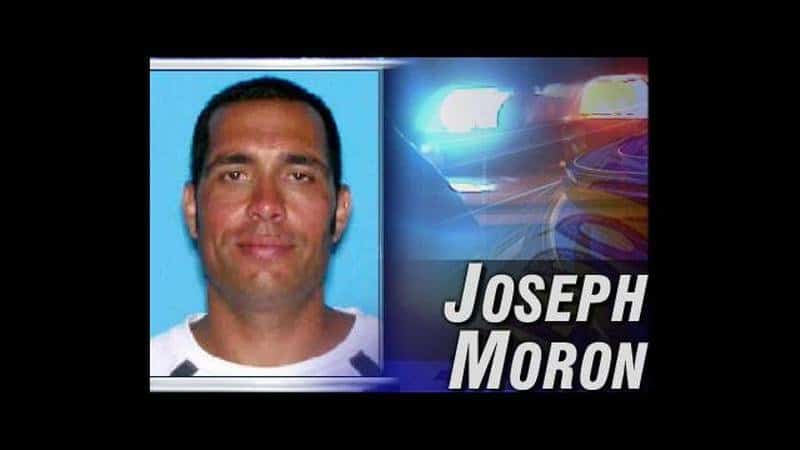 This Colorado felon had charges of domestic abuse on his record, and was finally arrested in 2001. He really lived up to his family’s name. 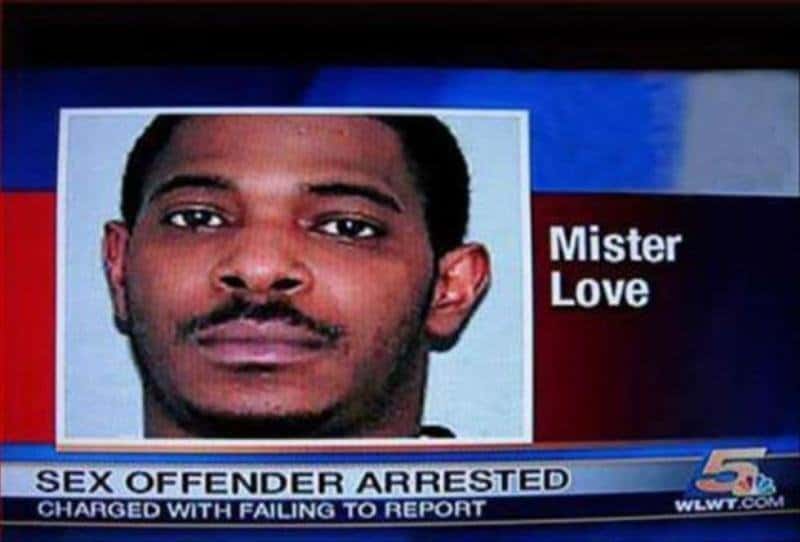 This guy really could have gone a long way with his full name. Perhaps he could have been an adult actor or giving love advice, but instead he decided to be a sex offender. 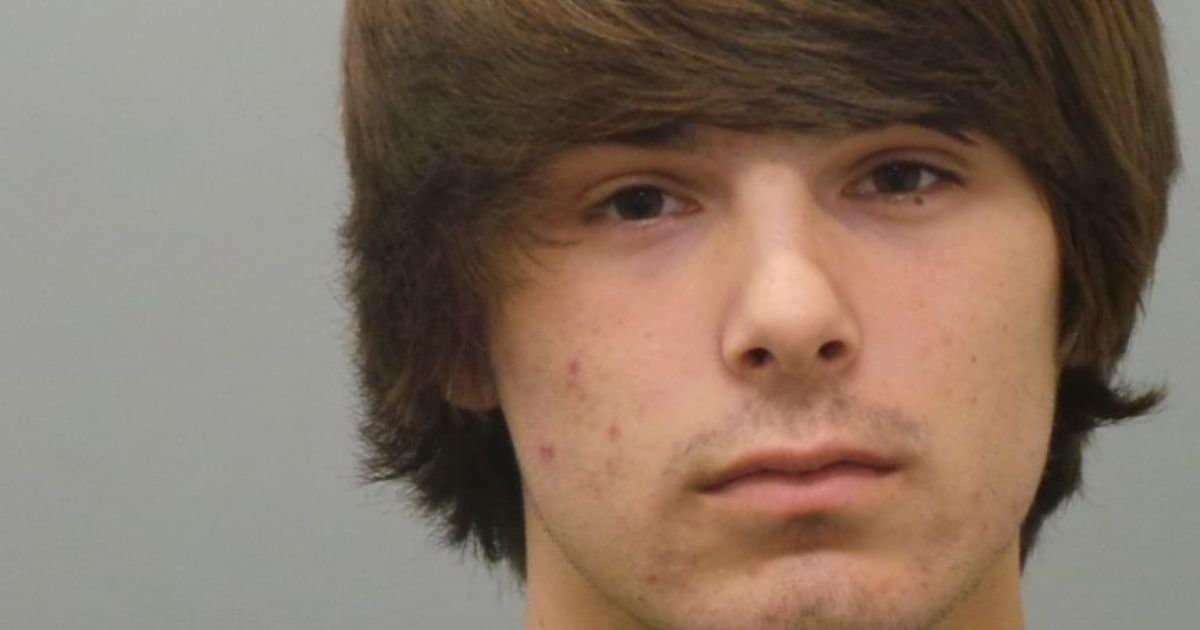 In 2015, Weisser was arrested for trespassing and resisting arrest when he was found sneaking into a Budwesier brewery. Unfortunately, he’s still too young to legally enjoy the alcoholic beverage. 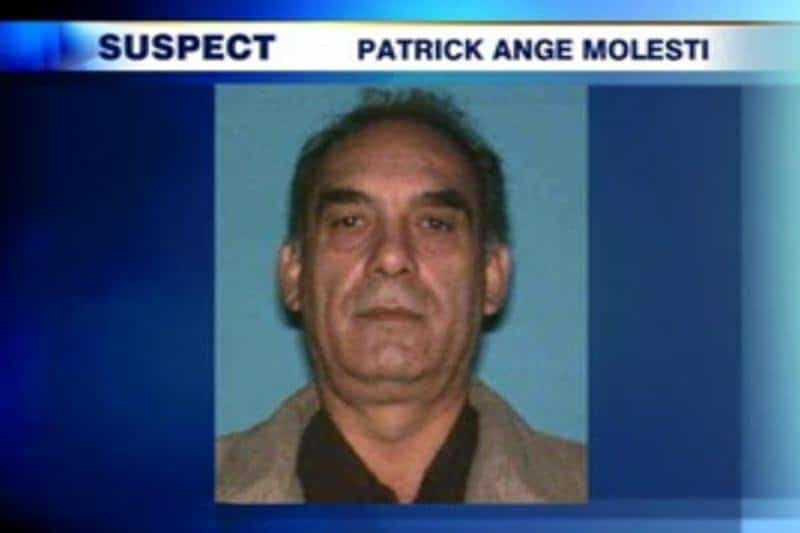 We can’t think of a worst last name to have when your crime involves buying children on the internet. 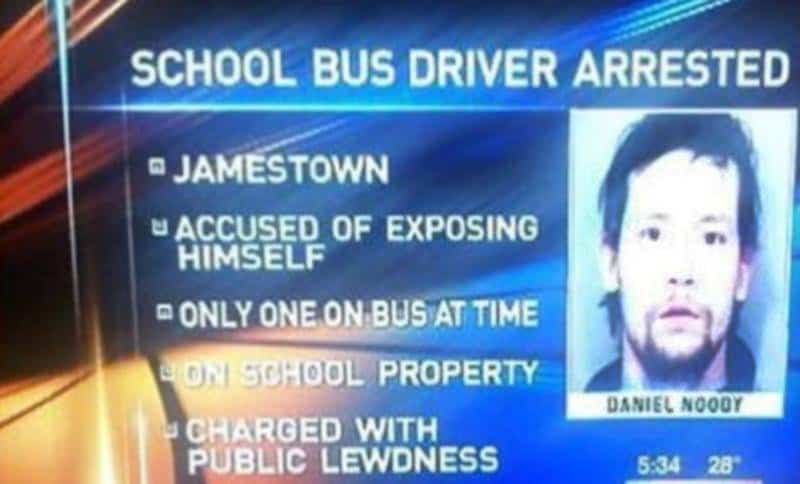 A elementary school bus driver already did one of the worst things imaginable, exposing himself in front of children in a parking lot. His last name certainly doesn’t do him any favors. 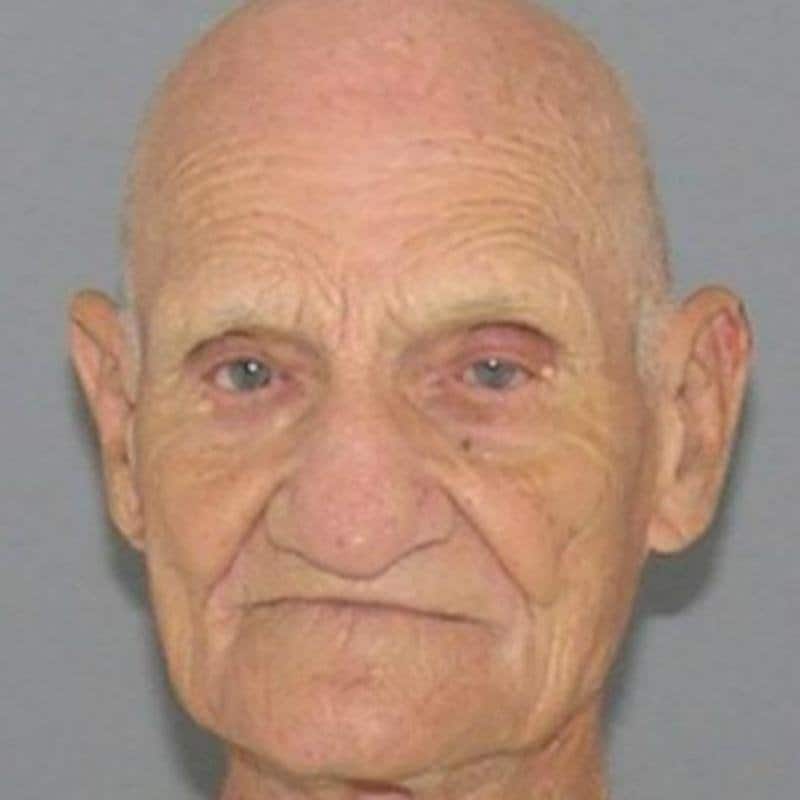 Probably the grossest part of this story is that it was a 90-year-old that decided to expose himself in a park. We’re just glad that his first name wasn’t Richard. 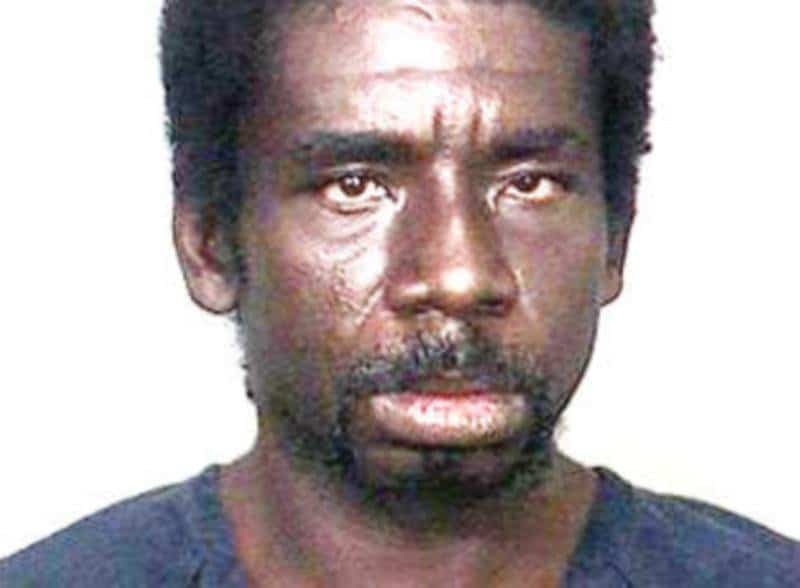 This incredible name was involved in numerous arrests, including assault, resisting arrest, and violation of alcohol laws such as having it in public and having open containers. We can’t blame him for going insane — with that name, we would too. 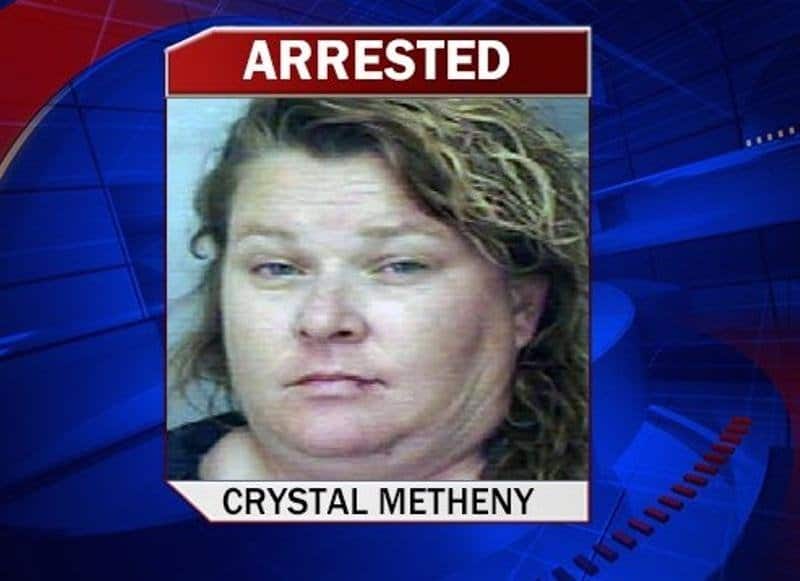 A frequently arrested criminal that has faced numerous drug possession charges. Not surprisingly, some of the charges are related to crystal meth. Perhaps the wildest arrest deals with her shooting a missile into a vehicle. 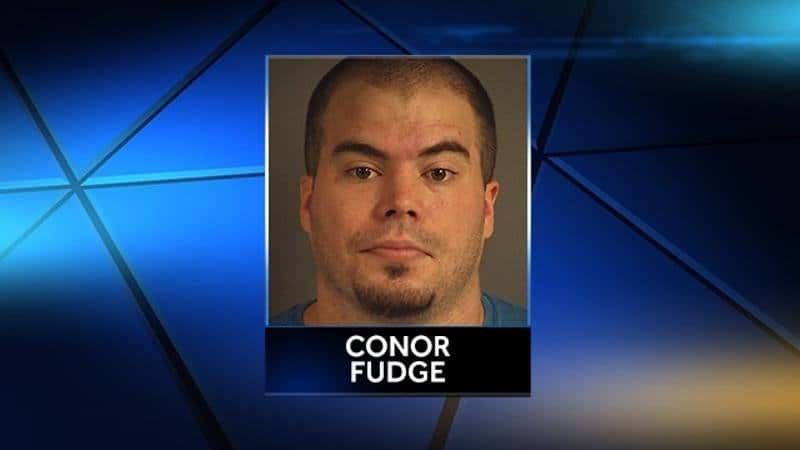 Fudge was arrested at stealing from the Cold Stone that he was hired at. This just goes to show employers that you shouldn’t hire just on a perfect last name. 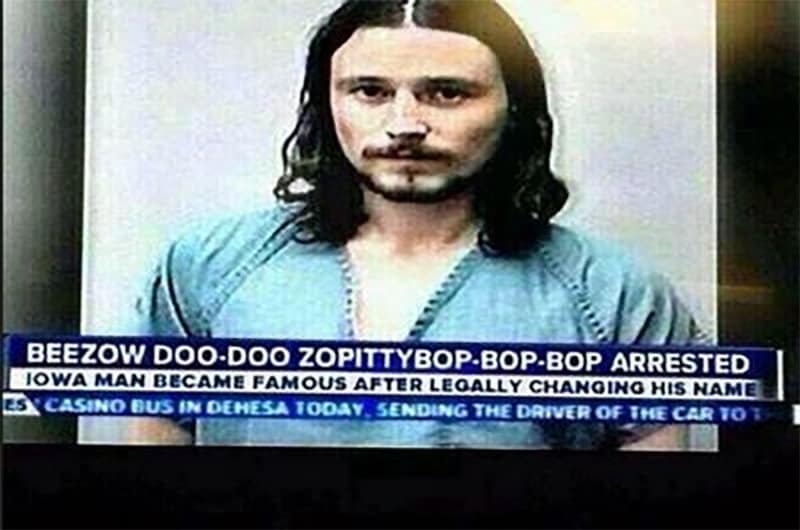 Perhaps all the drugs he was arrested with made him come up with this awesome name. Also charged with carrying a concealed weapon, we’ll assume he just wanted his name to sound as cool as shooting his gun.