10 Hilarious Texts No Parent Wants To Get From Their Daughter

If you have a daughter, or are a daughter, you know there is nothing that is more terrifying that getting into the most awkward of text message exchanges. The more people who get smartphones, the better chance there is you’re going to send a text, or receive a text that you never wanted to see or receive. This is especially the case considering kids are more likely to have a ton of friends who are all going to have cell phones and they are all going to be texting. Sometimes that means the wrong text goes to the wrong person. There’s no way to pull them back when that actually happens. 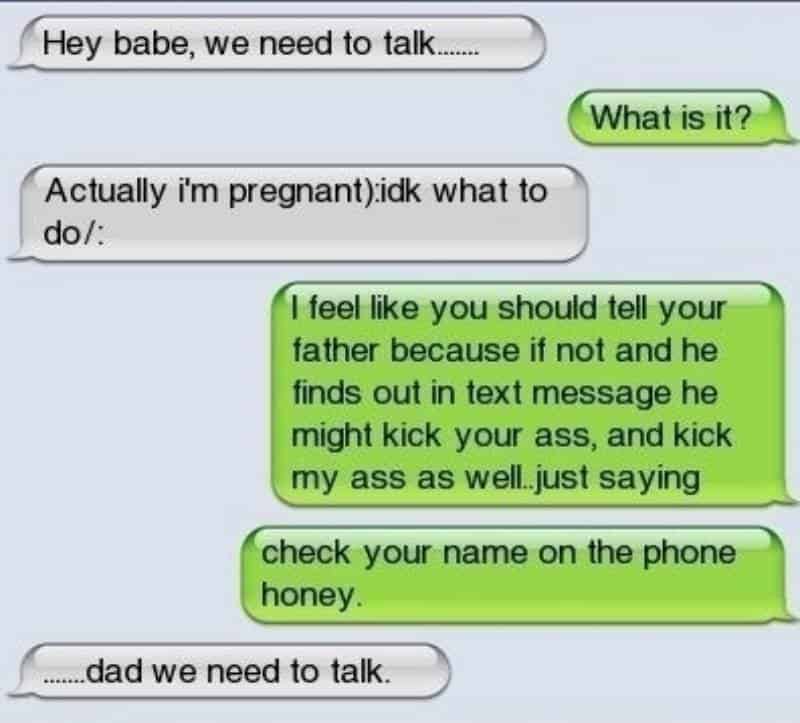 We’re actually pretty impressed the dad was this calm. Being able to play along for a minute is impressive.

How You Gonna Walk This One Back? 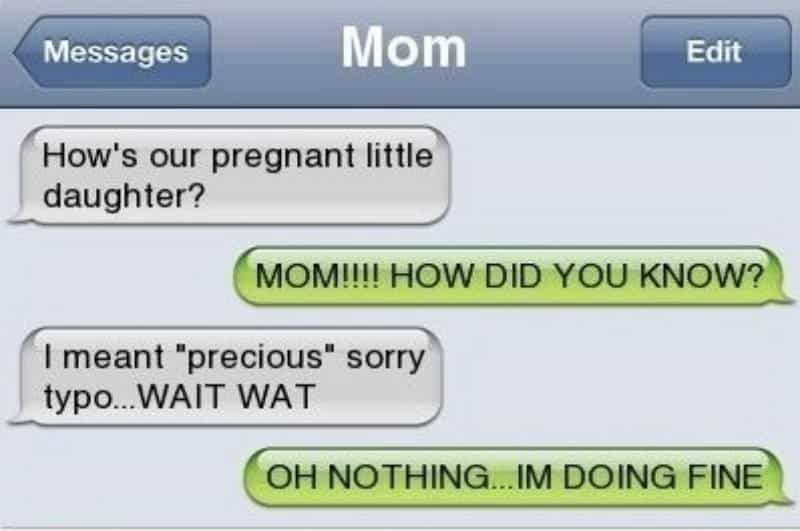 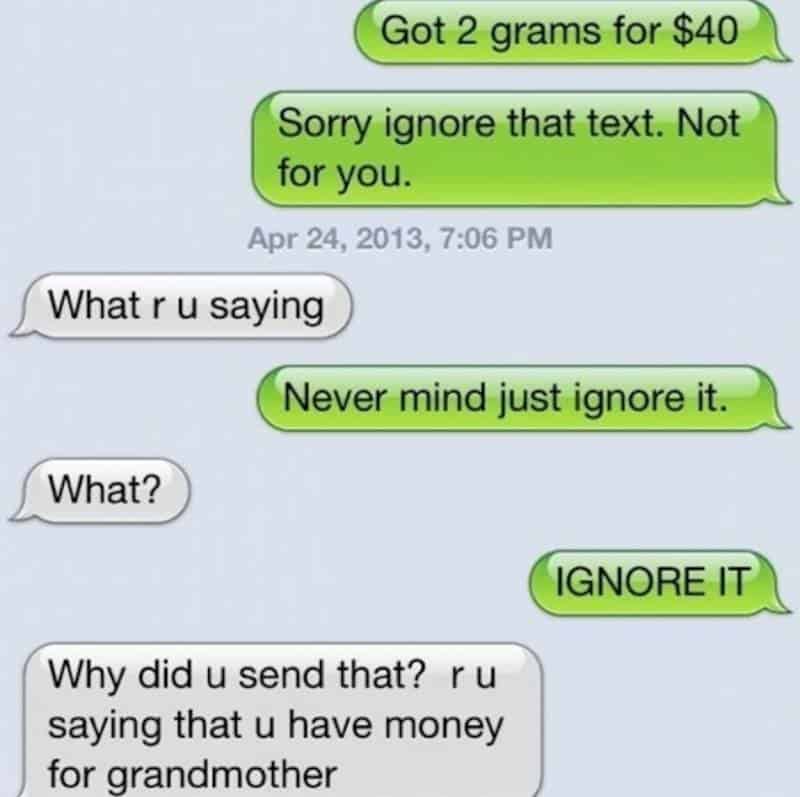 If the kid is smart, he’ll totally play along and tell his mom he meant he had money for grandma. Explaining what he actually meant isn’t going to go well. 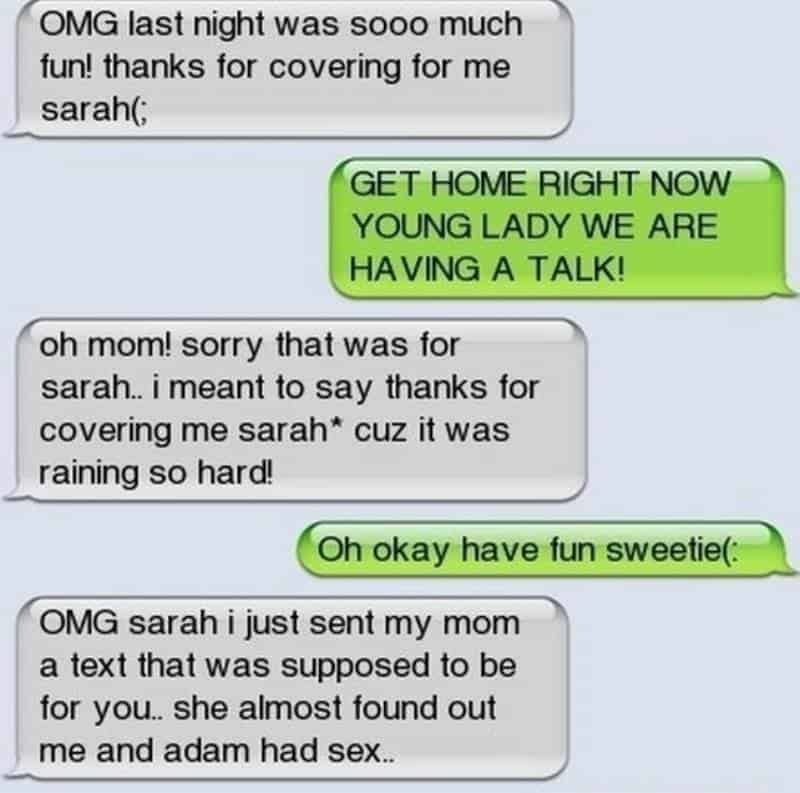 This girl absolutely deserves to get caught by her mother. At some point, you need to pay attention to who you’re texting. We hope she got grounded for life.

His Little Girl Is All Grown Up 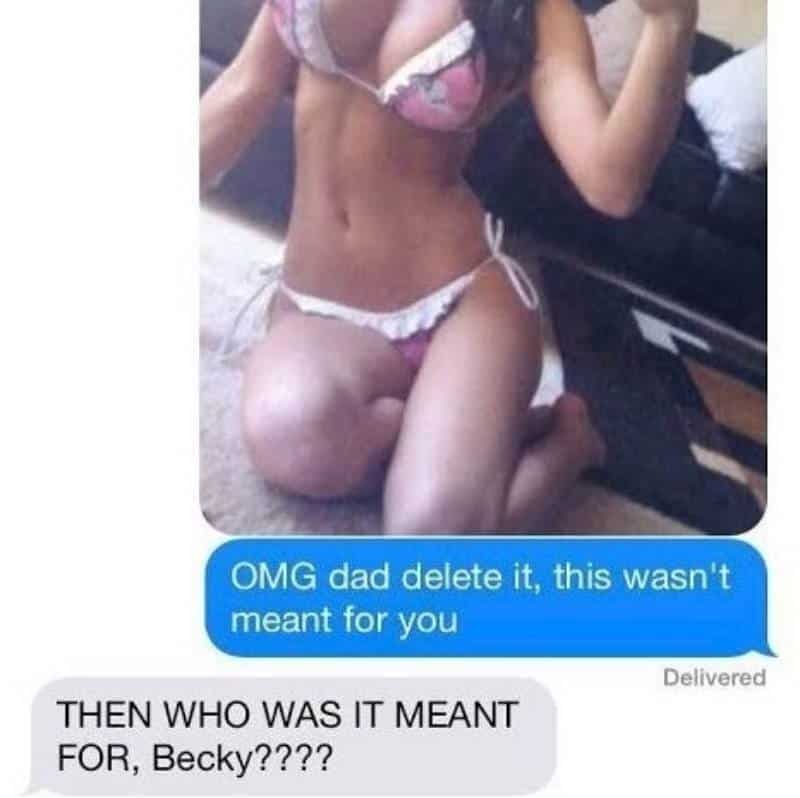 There is sending the wrong text to the wrong person and then there’s this. It’s going to be a while before she’s able to live this one down. 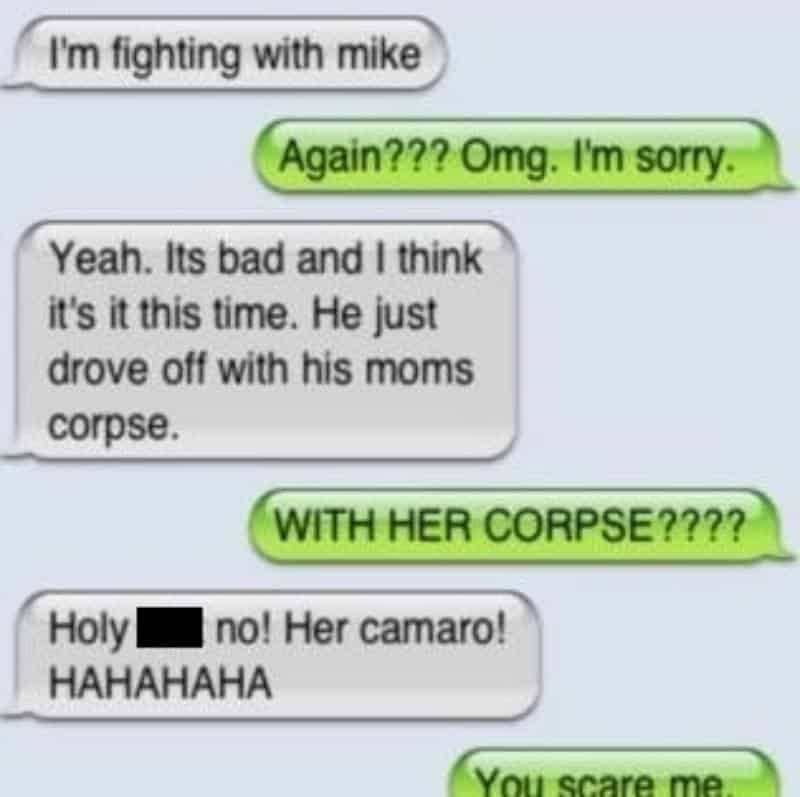 If you ever see your daughter claim her boyfriend killed his mom, it’s time to talk to her about her choices in relationships. 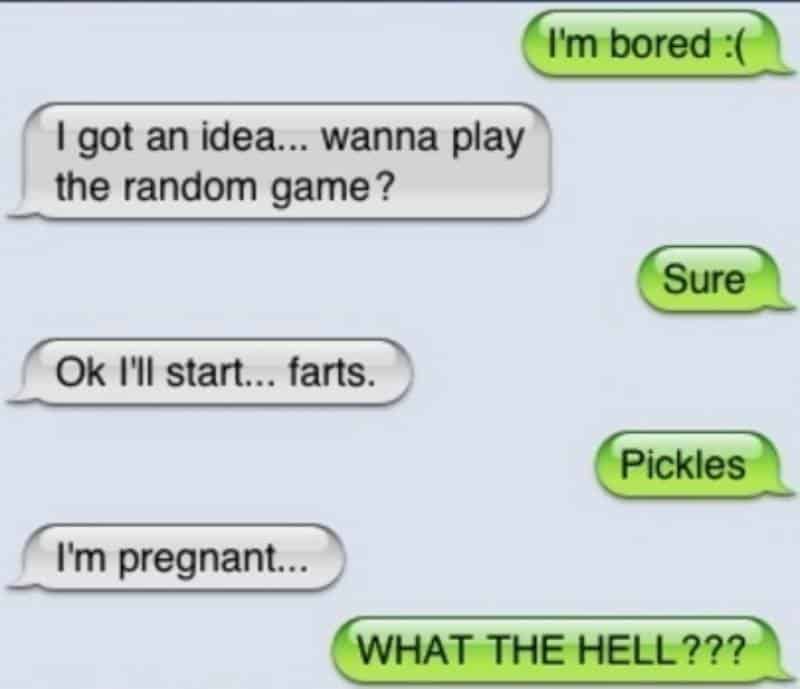 Random comments don’t end with words like Pregnant. Pickles, yeah, but not “pregnant.” 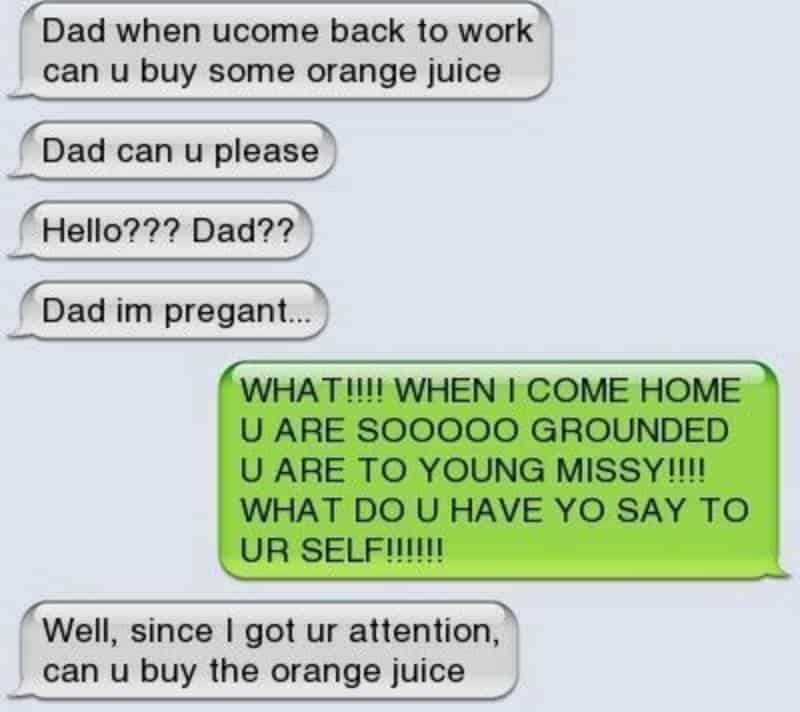 We give the girl props for having the bravery to play that game. We’re not sure we’d want to go there.

Someone Is Rather Dense 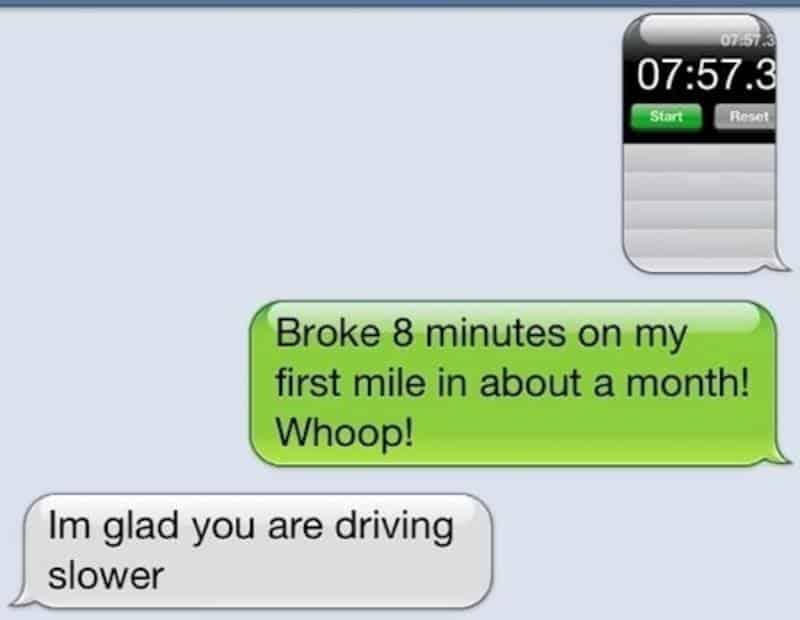 We’re not sure how to take this. Is it possible the person on the other end is joking? Or are they that dense? 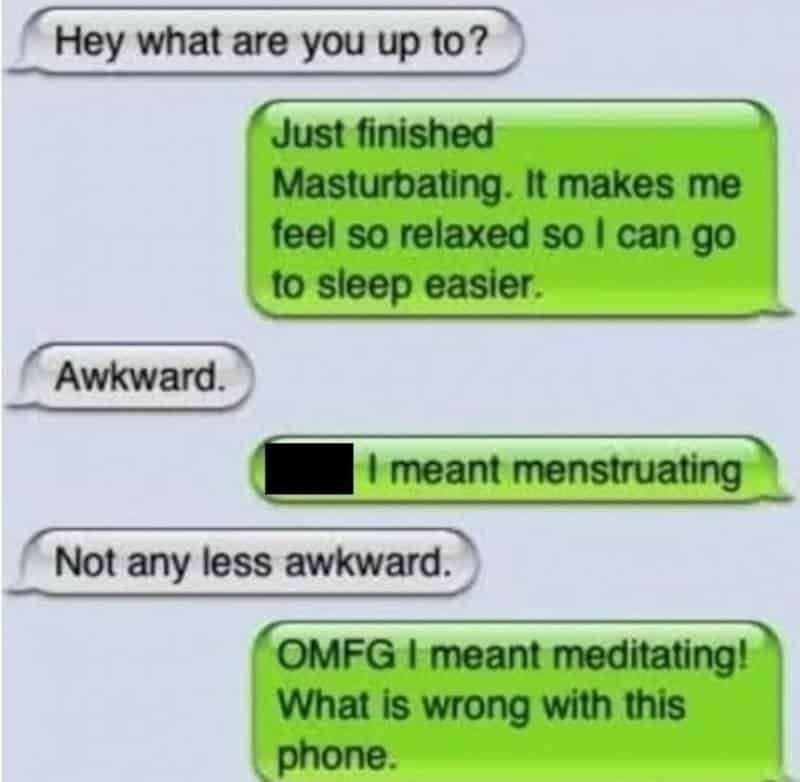