10 American Traditions That Are Not Ok In Other Countries

In America, it’s easy to believe that nothing you do could possibly offend anyone else. However, that is not always the case. Many countries have totally opposite belief systems and traditions than the United States does, and many of them would be offended by a lot of things that Americans think are totally normal. Many American travelers stand out in different countries as being loud, obnoxious, and ignorant. However, many American travelers have learned to blend in with their surroundings; thanks to information in lists like these. 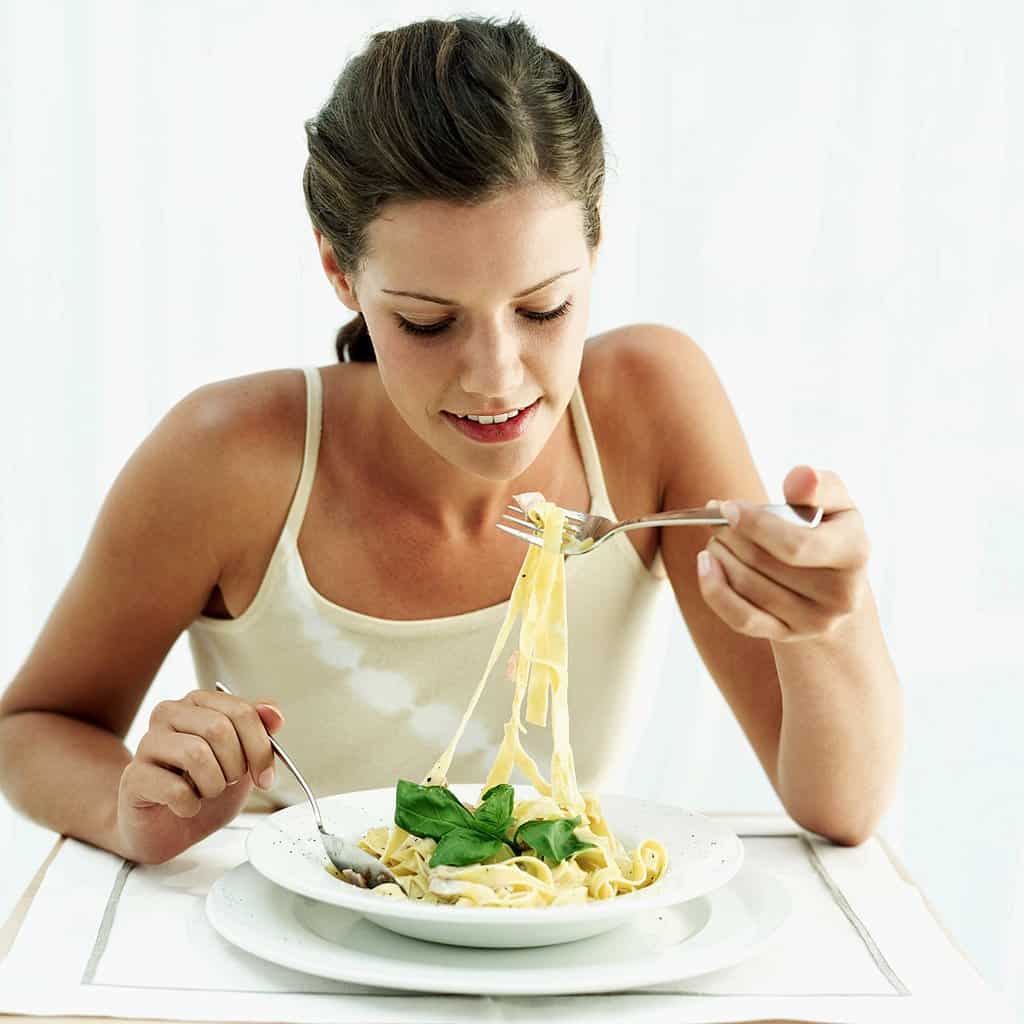 Some Asian countries find it offensive if you eat all of the food on your plate, as it implies that they didn’t give you enough food. 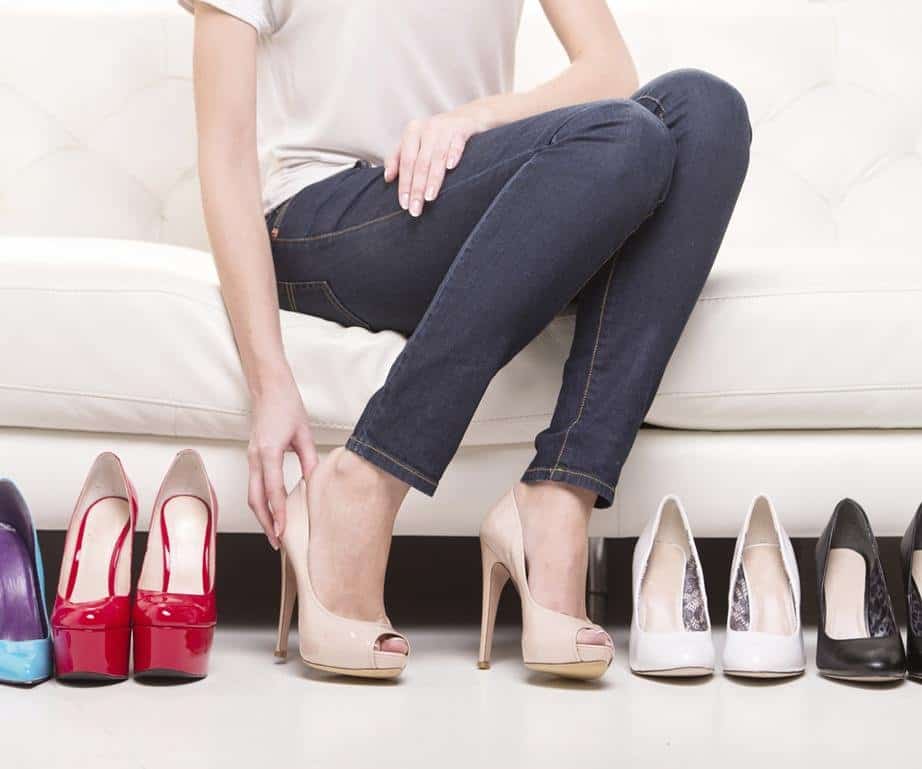 In North America, it’s fairly customary to wear shoes indoors unless it’s excessively wet or snowy outside. However, in most Asian countries it’s considered very offensive to wear shoes into another person’s home. 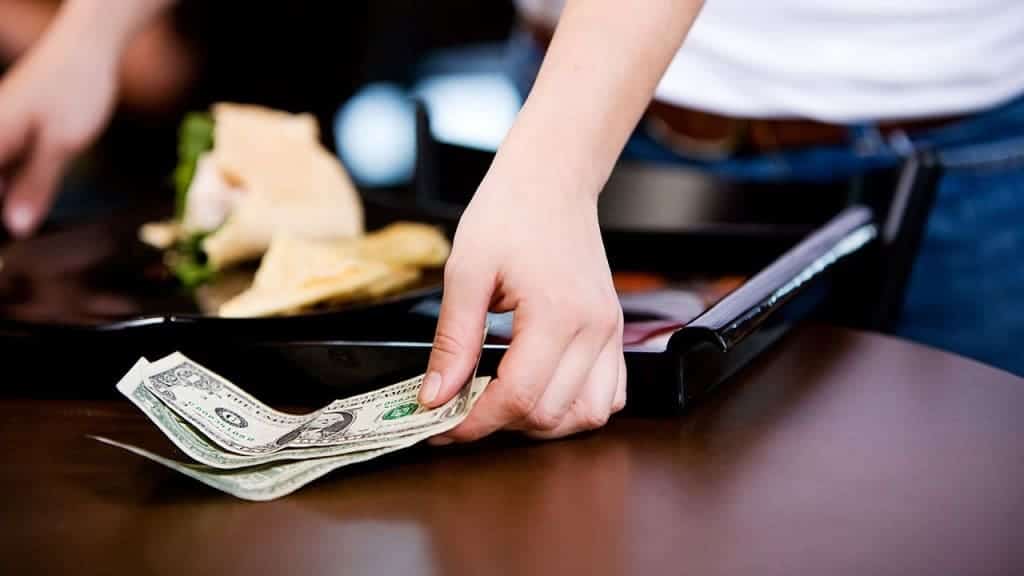 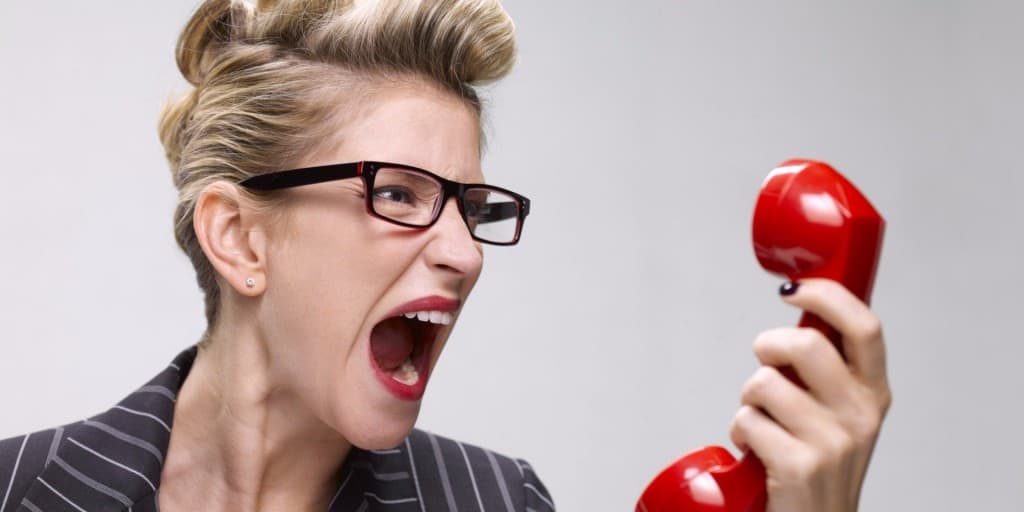 In North America, it’s fairly common to complain if the service seems inadequate to the customer. However, in European countries, customers and employees are seen as equals, so complaining doesn’t get people very far. 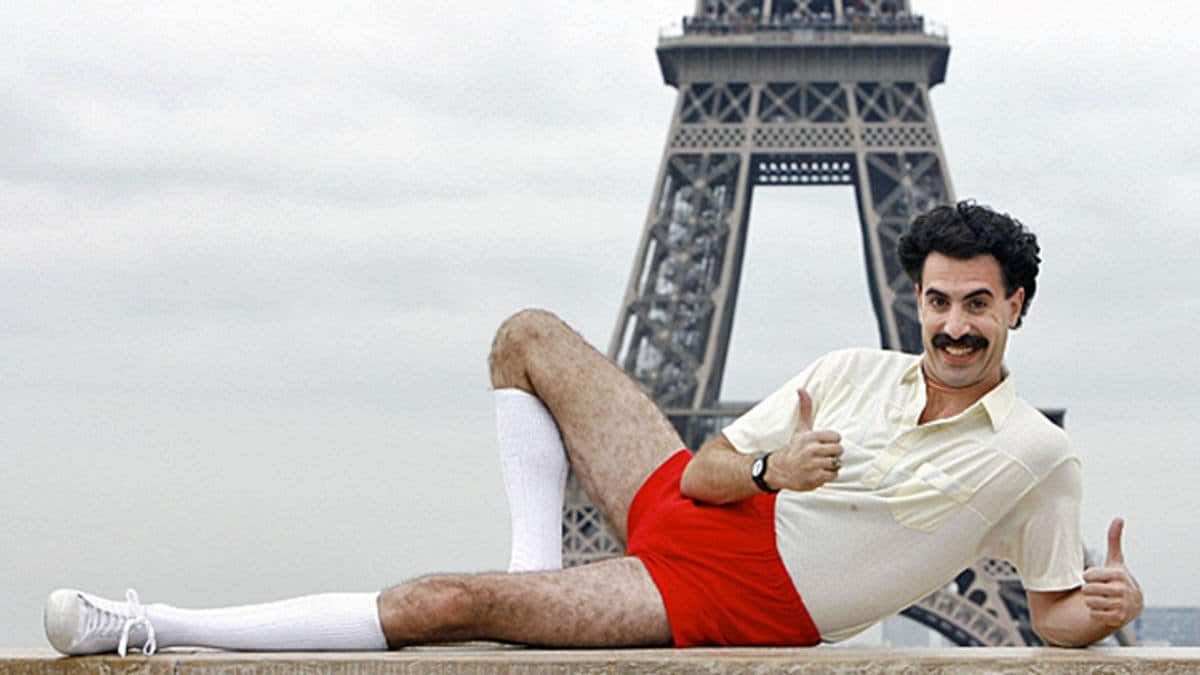 It’s fairly customary to ask someone how they’re doing as a way of greeting them. However, in European countries, most people take that question very literally, so if you ask it, they will answer very honestly. 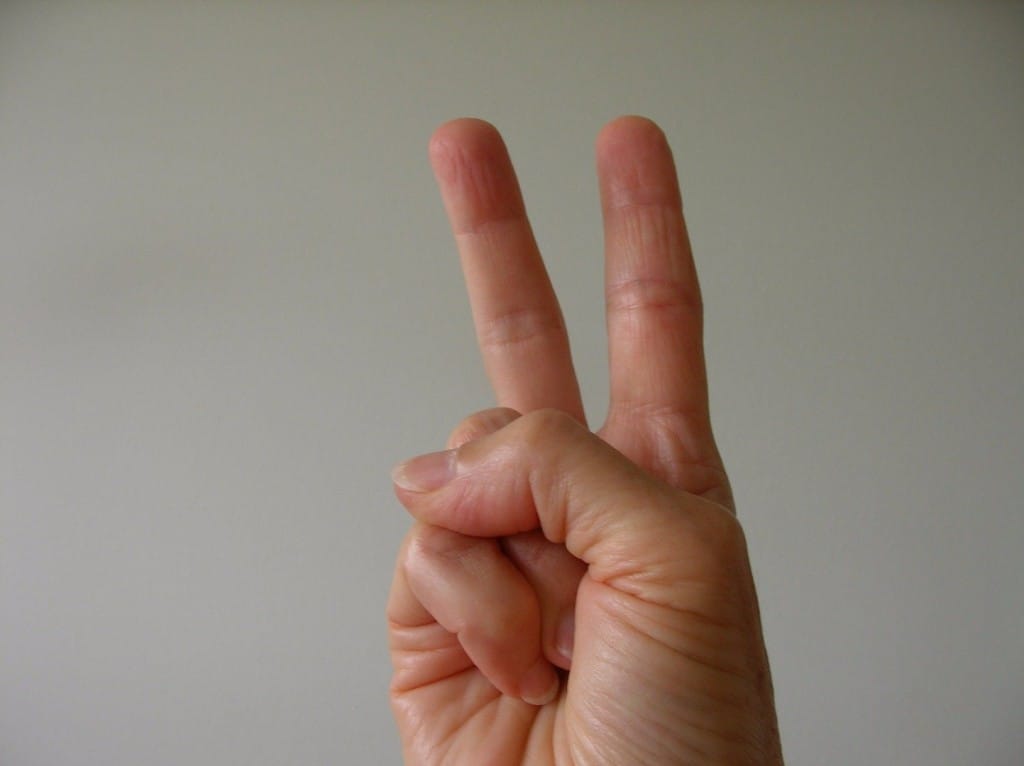 In North America, holding up one’s index and middle fingers at the same time is known as “the peace sign” and is symbolic of peace. However, in a lot of other countries, like the U.K., it’s basically the same as flipping someone off.

Giving Someone The Bill 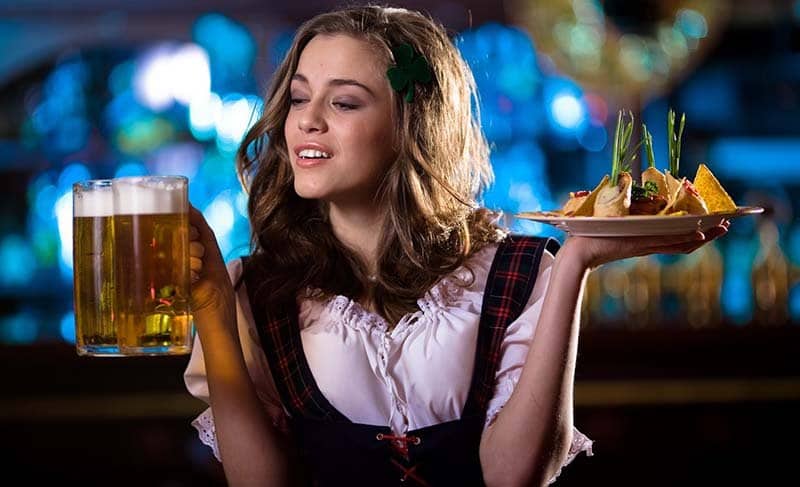 In the U.S., servers give their customers the bill fairly quickly, but in most European countries, it’s offensive to give your customer the bill before they ask for it. It basically implies that you want them to leave. 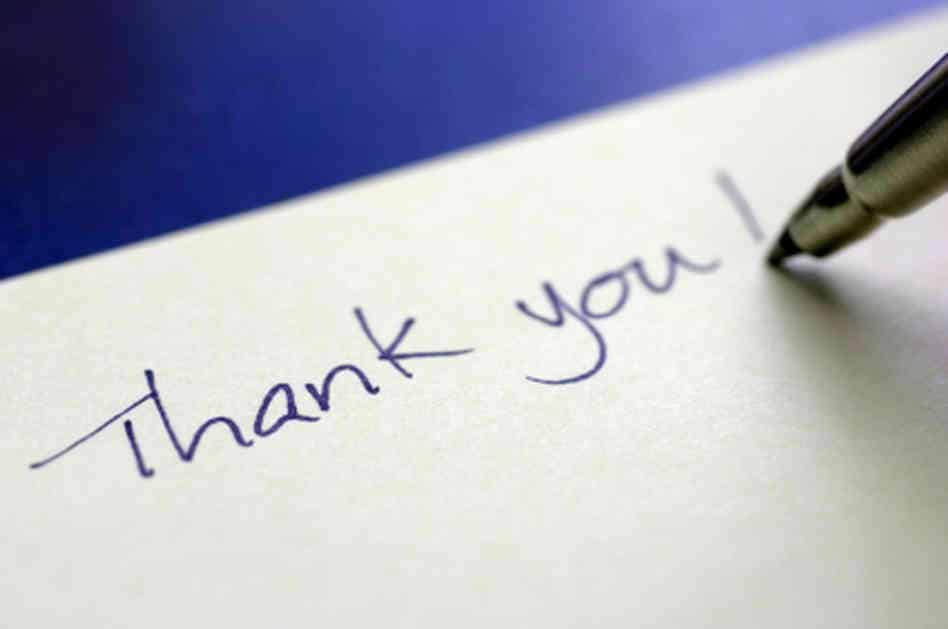 Saying “thank you” is pretty much ingrained in North American people, and it’s just a part of having good manners. However, in many Asian countries, saying “thank you” is actually offensive because it implies that the person wouldn’t have done the good deed otherwise. 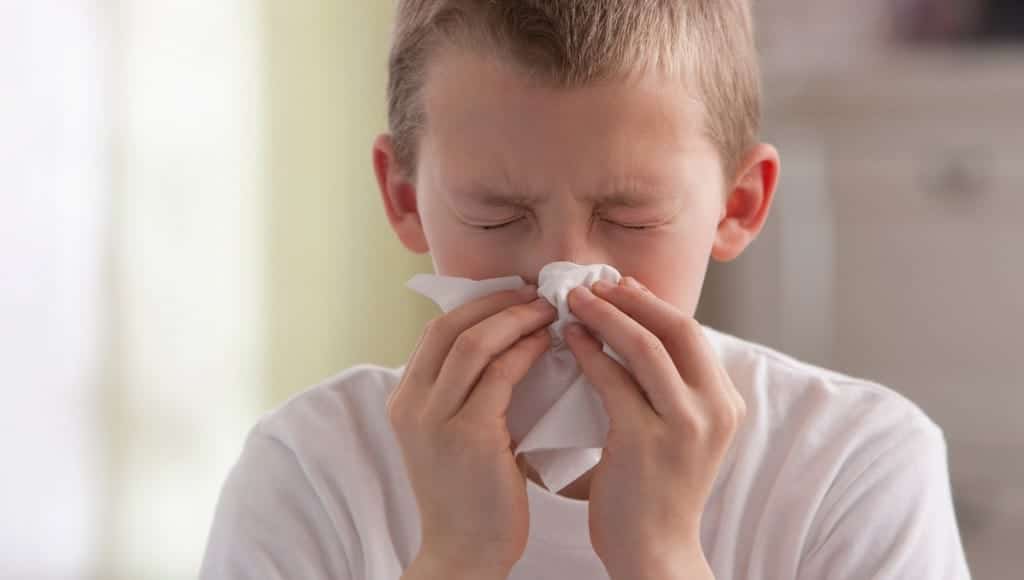 While in America it’s seen as totally normal to blow your nose whenever you need to, in Japan they see that as very impolite to do in public. 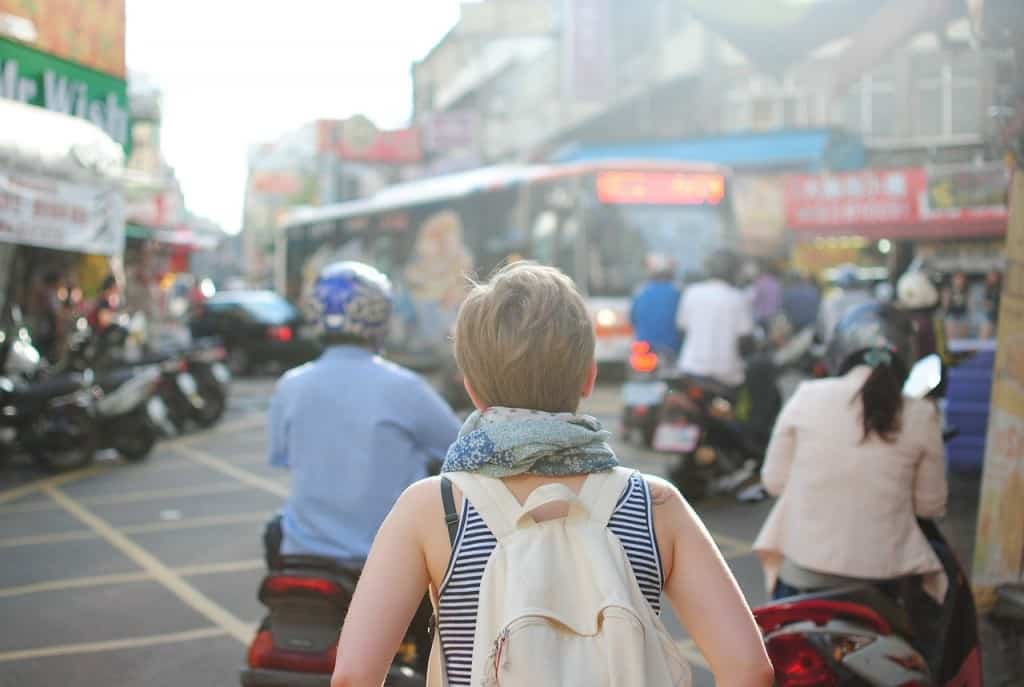 In North America, people eat on trains, buses, or even just on the walk home. However, in many countries in Europe, it’s seen as offensive and impolite to eat in places where food isn’t normally served.