10 Hilarious T-Shirts That Were Translated Wrong

There are so many images across the web that display how completely wrong a translation can go between two languages – especially between English and Asian languages. What makes these images better is knowing that such translations are printed upon signs, food, and even clothing, which people wear on a regular basis. Local translators within the country sometimes make terrible mistakes that turn out totally hilarious for absolutely everyone else. The joke is on the person wearing the piece of clothing and whoever translated the words. Here are ten totally ridiculous Asian t-shirts that were translated wrong. 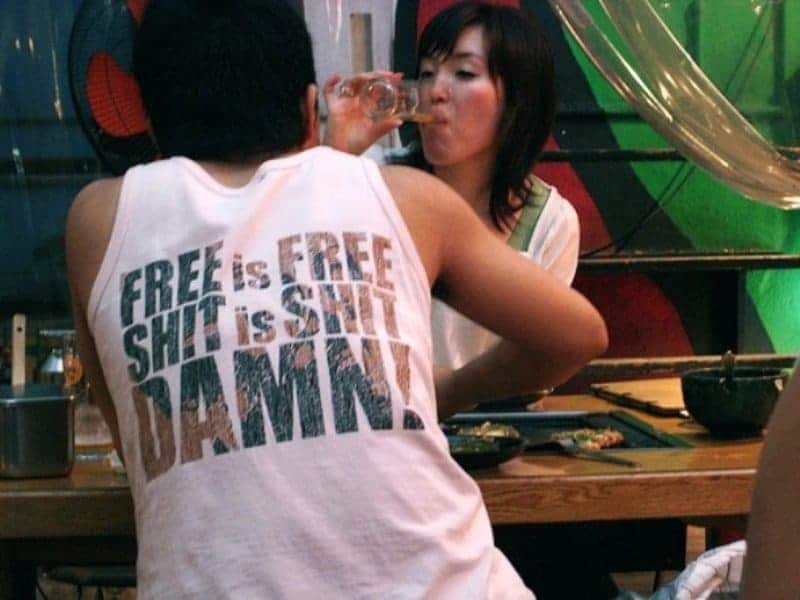 Honestly, we weren’t quite sure that poop was actually poop until this wonderful shirt told us. It’s nice to have some closure on that matter. 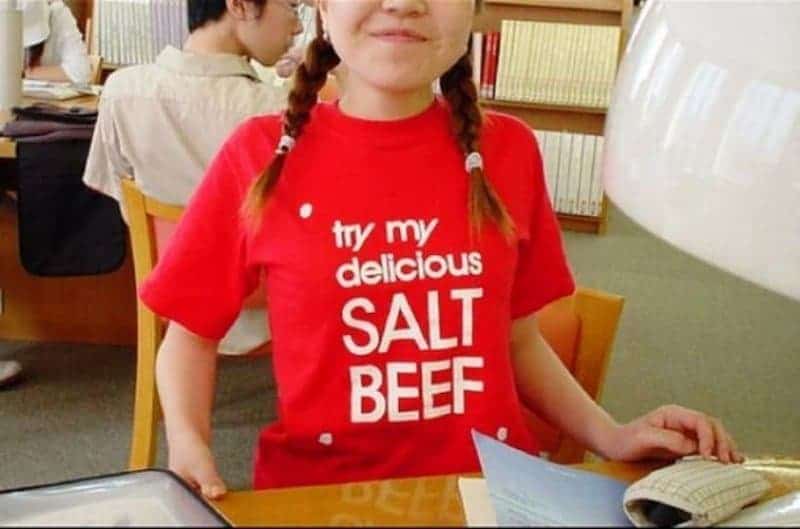 We’re unsure of why this woman is carrying salt beef around with her, or what the connottations of such a phrase means, but we certainly don’t want to try it. 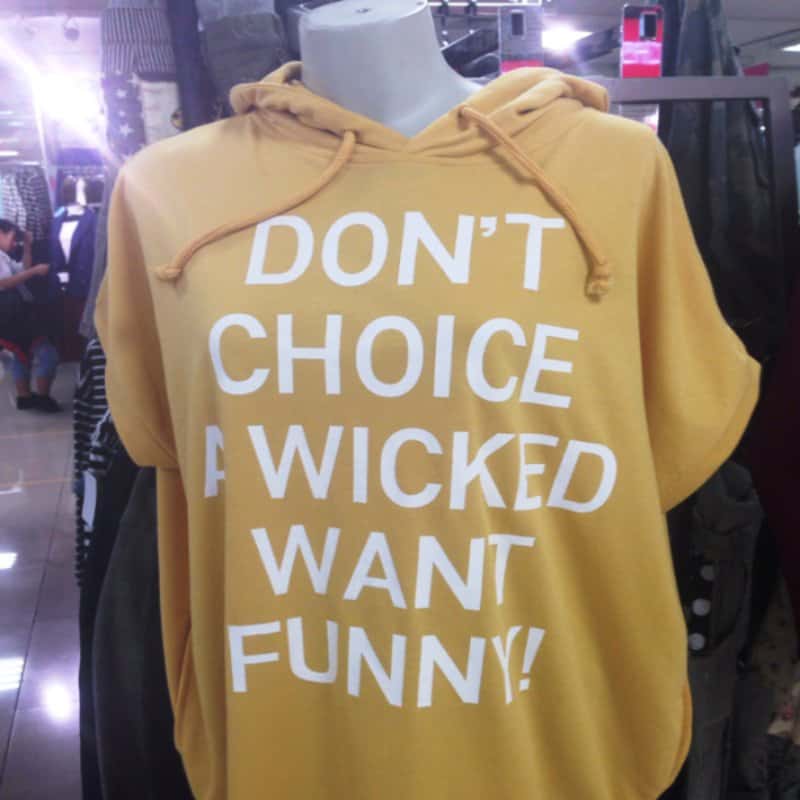 Everyone has that wicked want that they simply cannot get enough of. Don’t lie, you would be unable to choose something else, too. 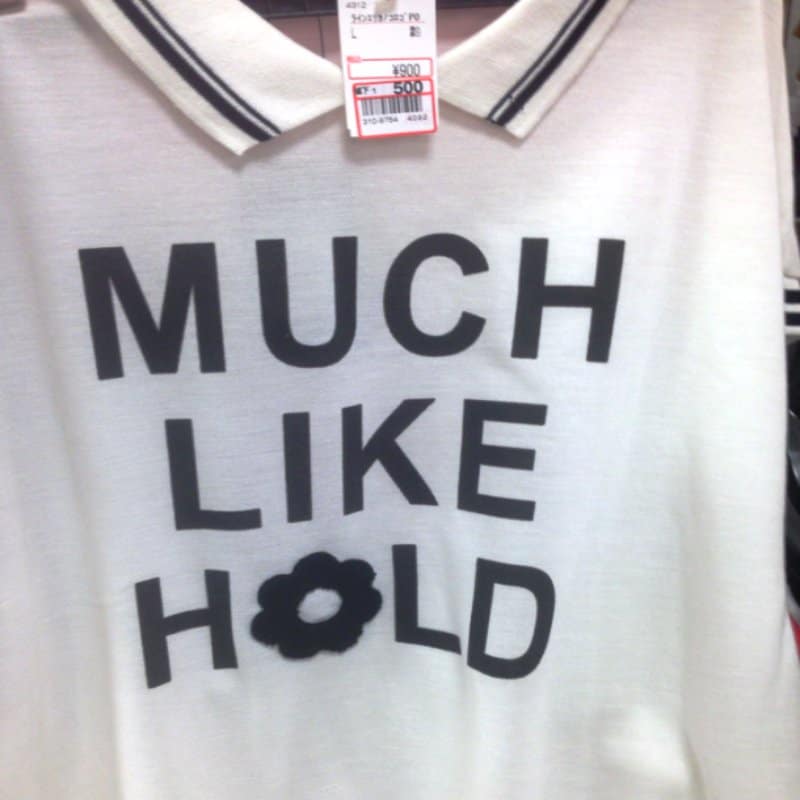 This one makes zero sense, honestly. Perhaps they enjoy holding hands, or holding a ice cream cone, or something a bit more offensive. Who knows! 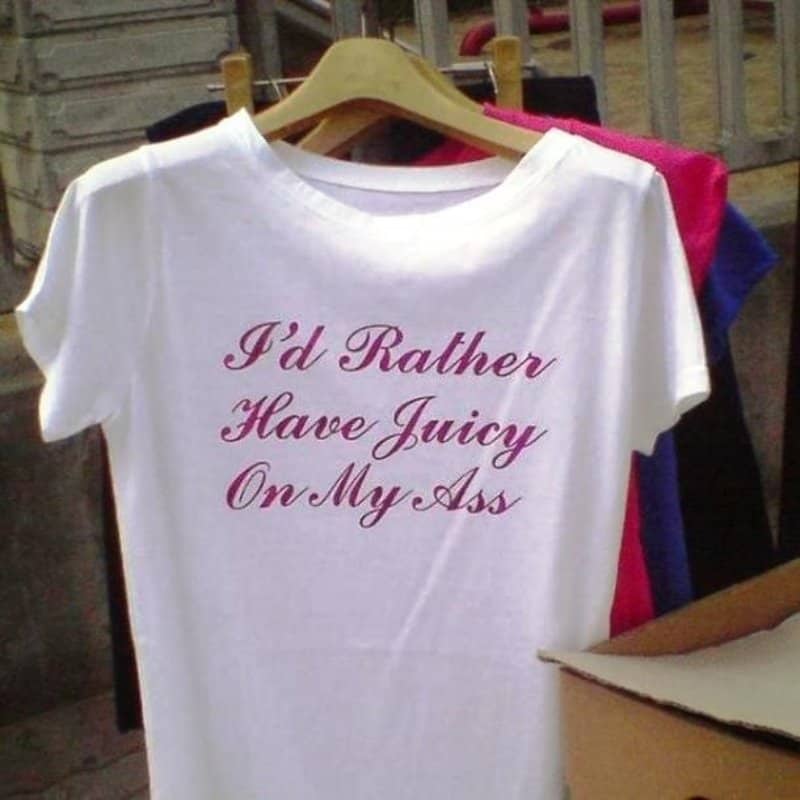 Sure, we’ve all see those yoga and sweat pants that have juicy written across the bum, and they’re nice enough to wish for. 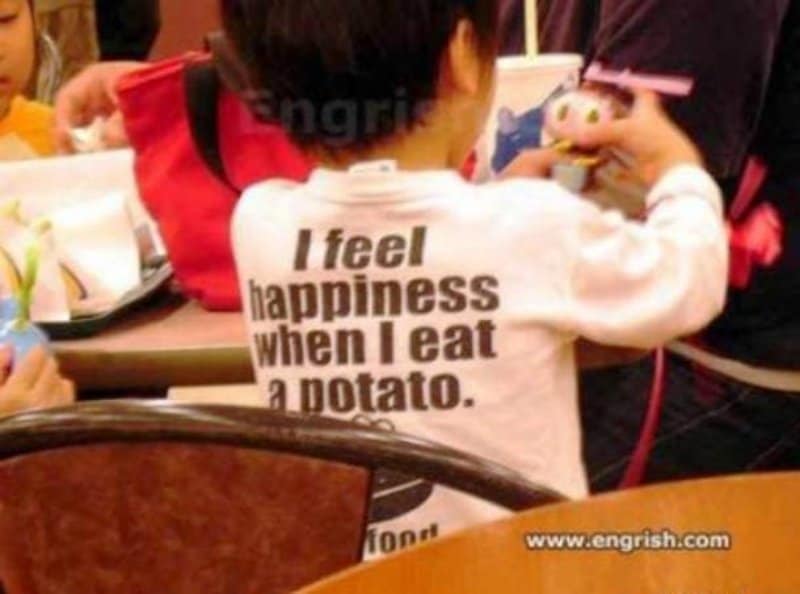 Sometimes we feel happiness while eating potatoes – usually in the form of French Fries. You’re not alone, kid. 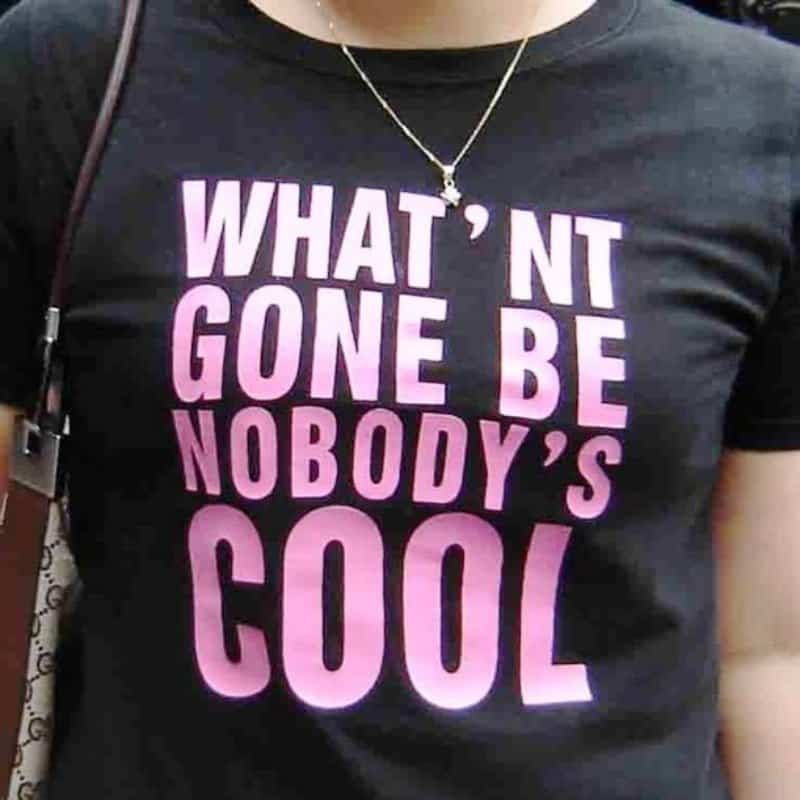 According to this carefully written, grammatically correct shirt, no one is actually that cool. Well, we beg to differ. You’re pretty cool and so are we. 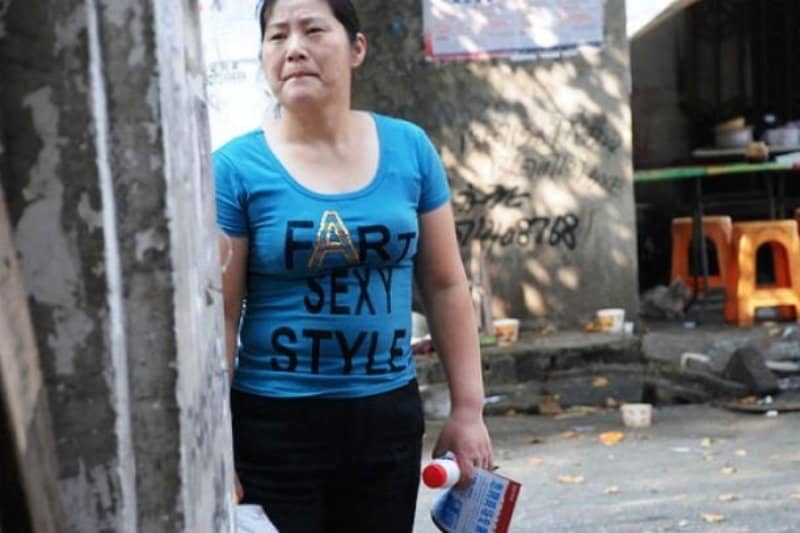 Even if you’re in a relationship with your significant other for years, farting is absolutely never sexy. But maybe this woman can pull it off. We’ll never know! 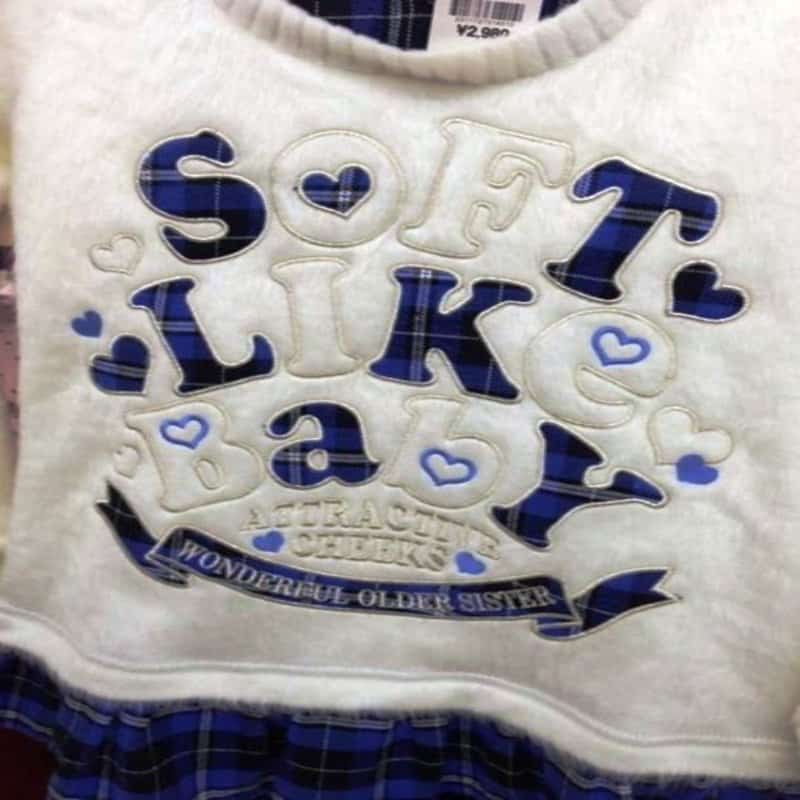 It’s a tad bit creepy to want baby soft skin as an adult, or to act like a baby, or to dress in clothing that refers to yourself as a baby. It’s all just weird. 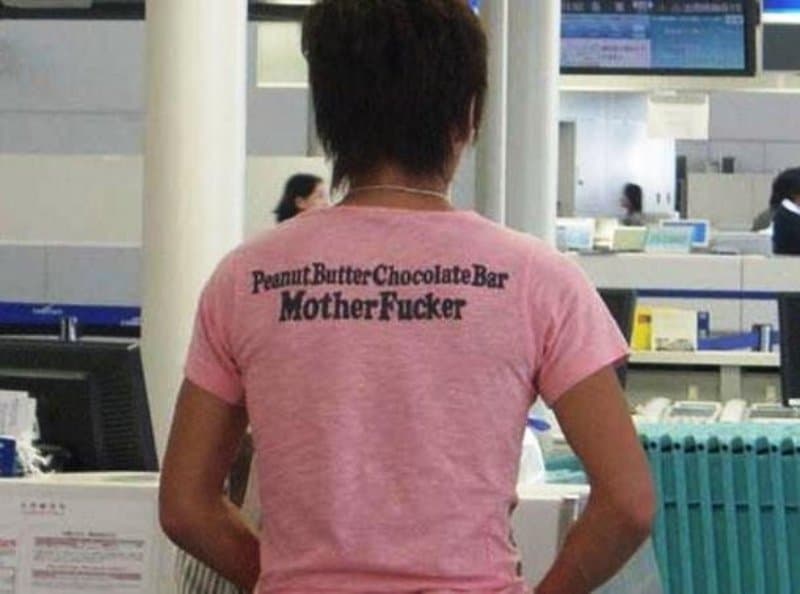 This guy has no cares in the entire world. He identifies as a chocolatey, peanut butter-filled candy bar and no one can stop his wrath!