10 Hilarious Real Quotes From US Presidents

Being a president is a tough job, especially when you are running one of the greatest countries in the world. With your daily life filled with stress and a ton of important decisions, you rarely have the chance to relax and have a little bit of fun. All that’s left for you is to turn your job into a fun experience and let everyone know how great of a job being a president can be. How can you do that? Joke with people more often and stop being as serious! While these 10 US presidents helped shape the world we live in today and will be remembered for a variety of reasons, we’ll never forget the few short moments when they’ve simply joked around. Thus, we present you with 10 of the most hilarious real quotes from US Presidents 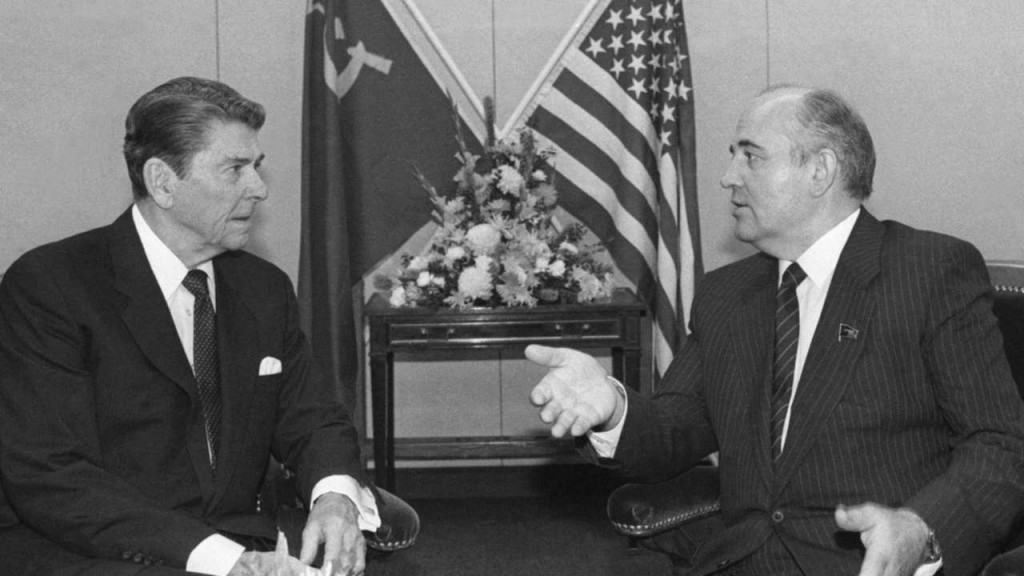 Making an off-camera joke with his microphone still on, Ronald Reagan said ‘My fellow Americans, I am pleased to tell you I just signed legislation which outlaws Russia forever. The bombing begins in five minutes.’ 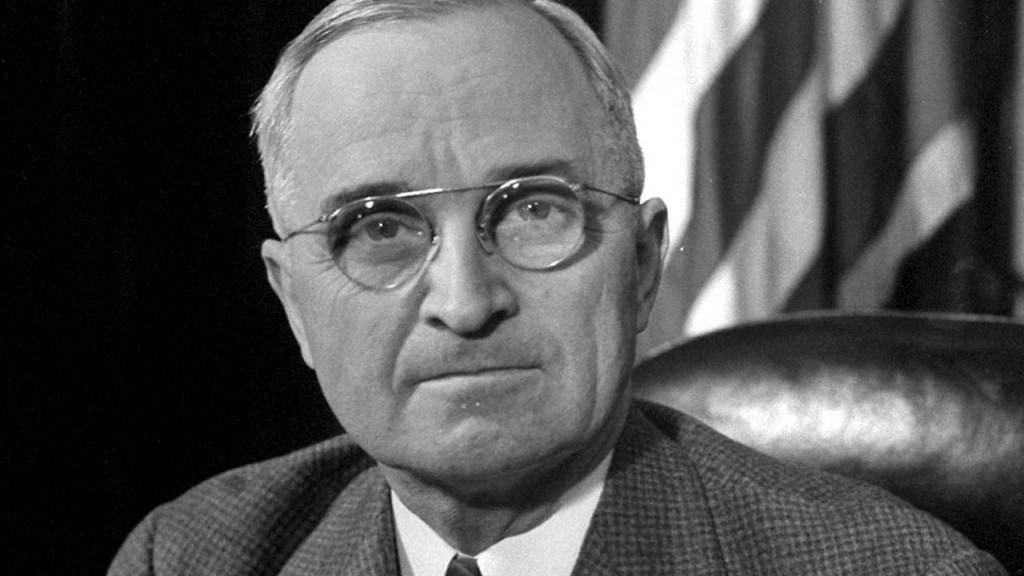 Making fun of Washington and the psychological effects living there has on people, Harry S. Truman said – ‘If you want a friend in Washington, get a dog.’ 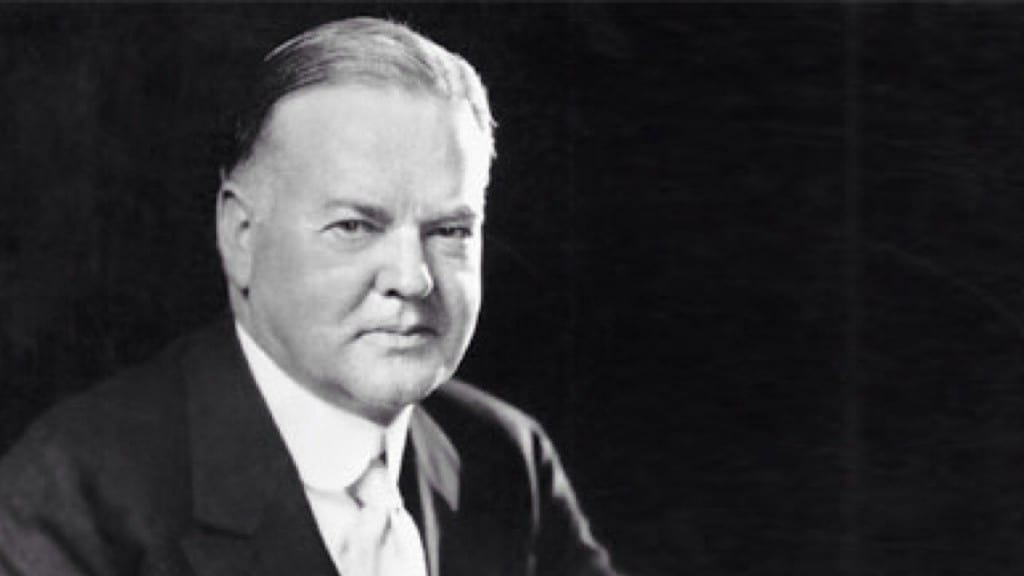 A truly hilarious quote that will always be remembered comes from Herbert Hoover, who said – ‘Blessed are the young, for they will inherit the national debt.’ 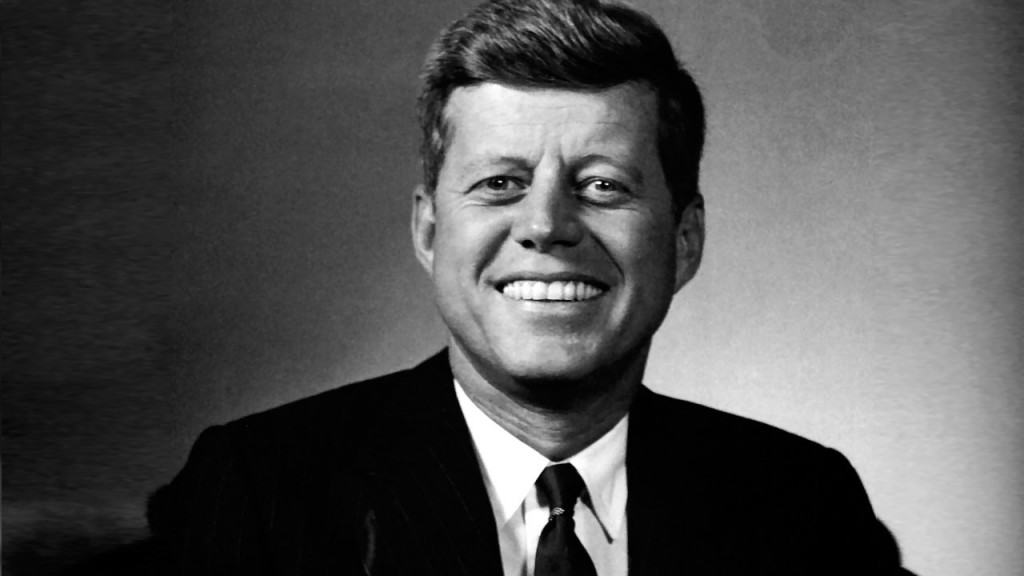 Who doesn’t remember John F. Kennedy? One of the best presidents to ever be in charge of the United States, he famously said – ‘If I don’t have a woman for three days, I get terrible headaches.’ 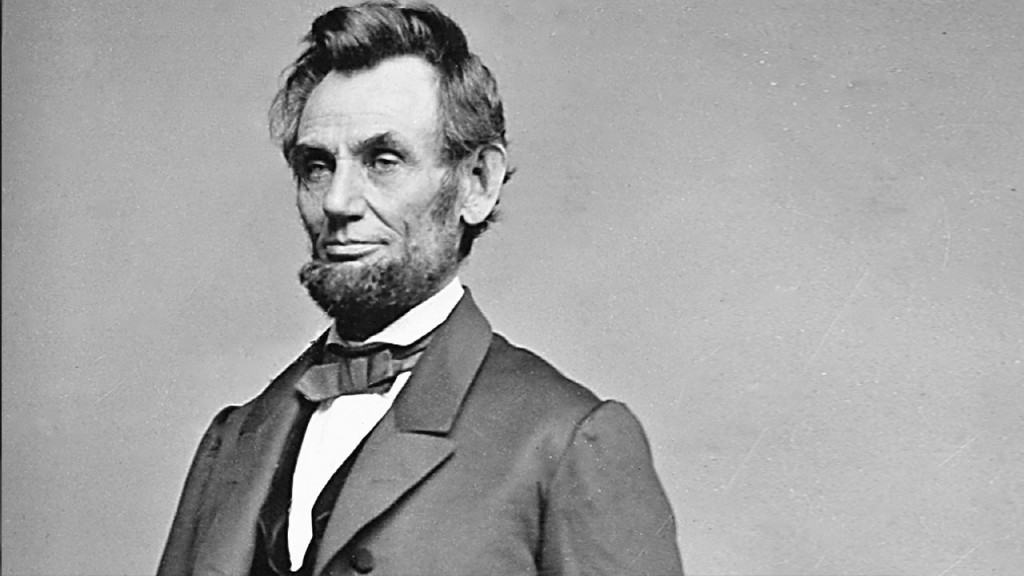 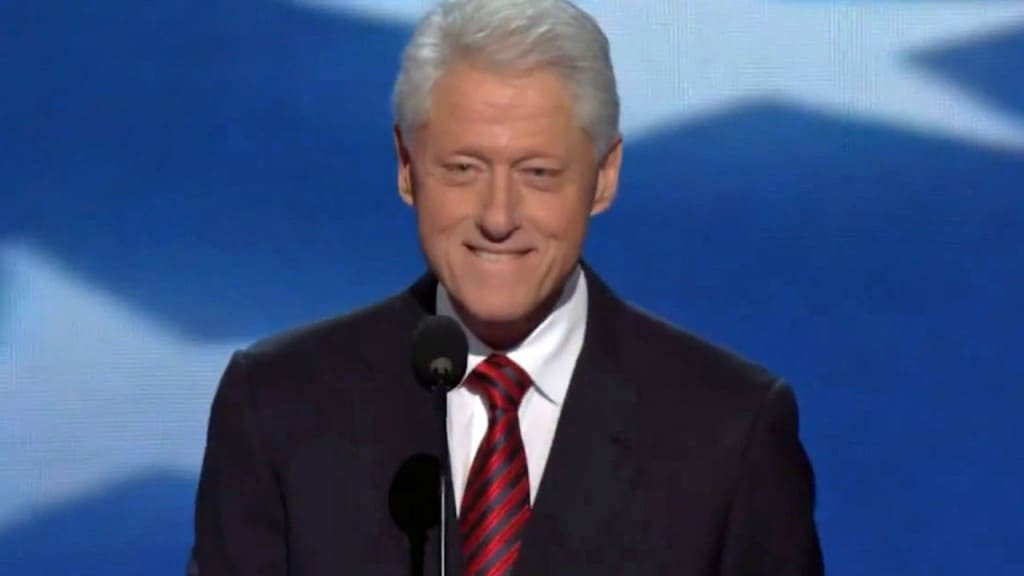 Bill Clinton may very well become the first ever, First Man of the United States, but when he was a President, he famously said, talking about the White House – ‘I don’t know whether it’s the finest public housing in America or the crown jewel of the American penal system.’ 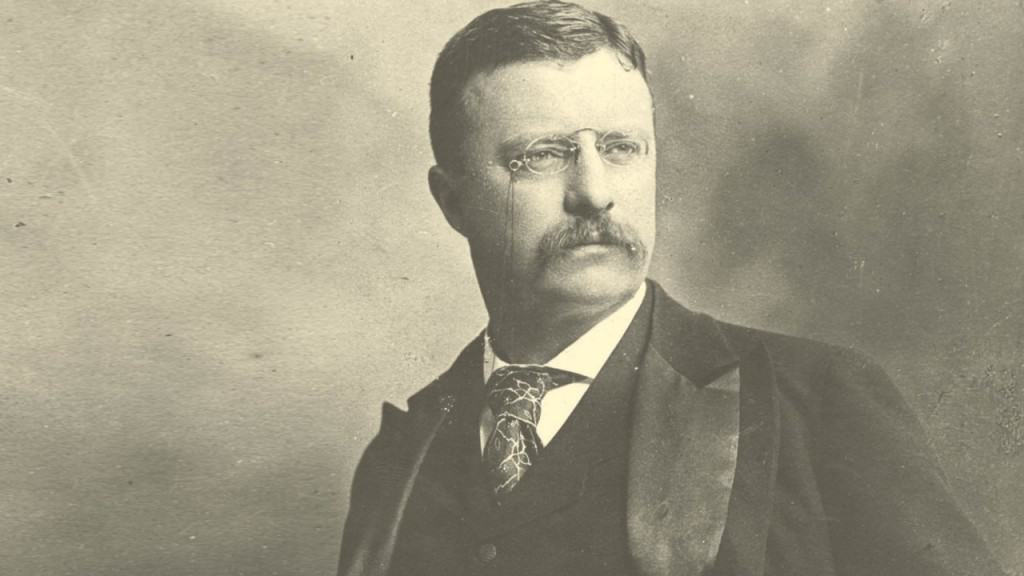 Even though he said it in his days, the quote from Theodore Roosevelt is true to this day – ‘When they call the roll in the Senate, the senators do not know whether to answer ‘present’ or ‘not guilty.’ 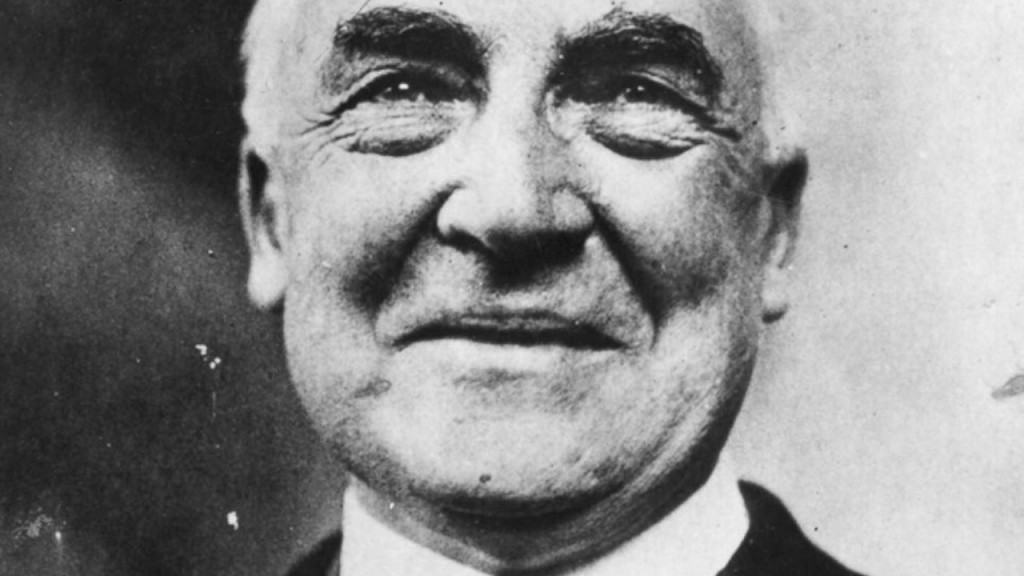 Probably one of the most honest presidents of all time, Warren G. Harding stated – ‘I am not fit for this office and should never have been here.’ 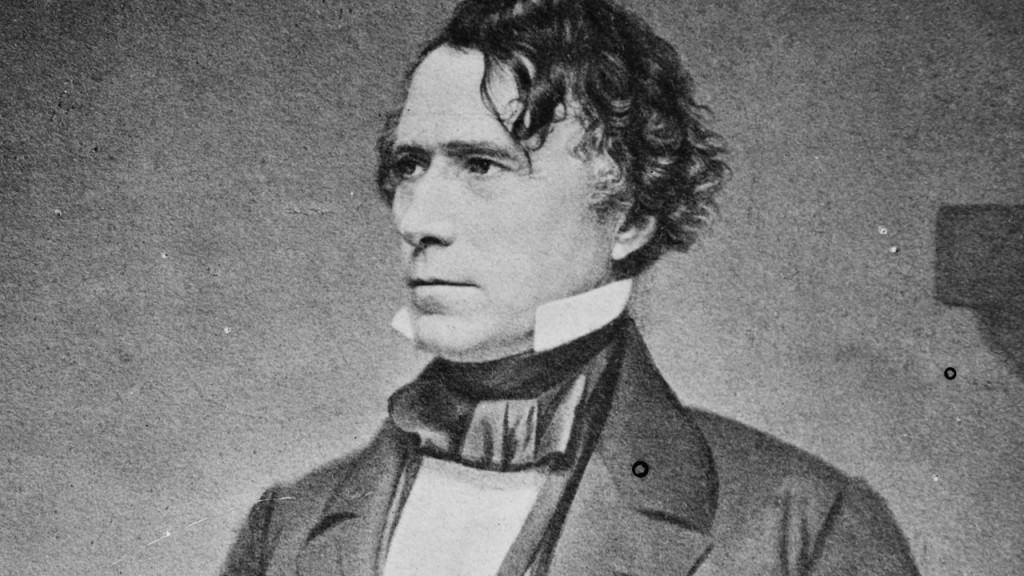 Responding to what he planned to do after leaving office, Franklin Pierce stated – ‘There is nothing left to do, but get drunk.’ 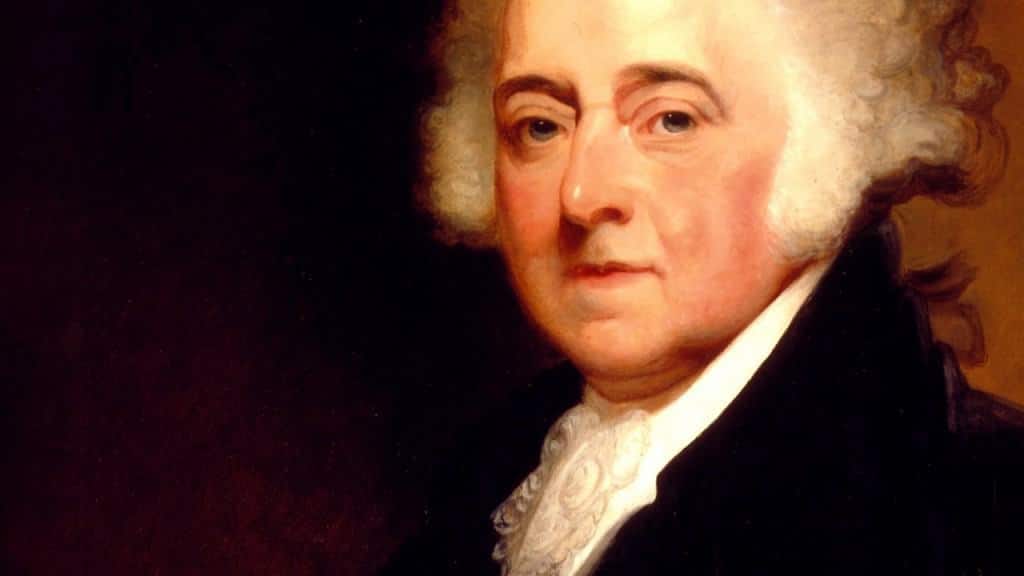 Tired and stressed out of his role as President, John Adams stated – ‘No man who ever held the office of president would congratulate a friend on obtaining it.’