Everyone living being on our planet shares a genetic code that is almost identical except for a few minor differences. These differences give rise to the abundant diversity we see around us, but make no mistake about it, we are all pretty much the same. This is why we can see so much of ourselves in animals and their reactions. Sometimes animals behave extremely similarly to people and those similarities are glaringly obvious. This is why it is so easy to make posters using animals where animals can be seen behaving like people. This list includes 10 hilarious posters that are inspired from the funny things animals tend to do. 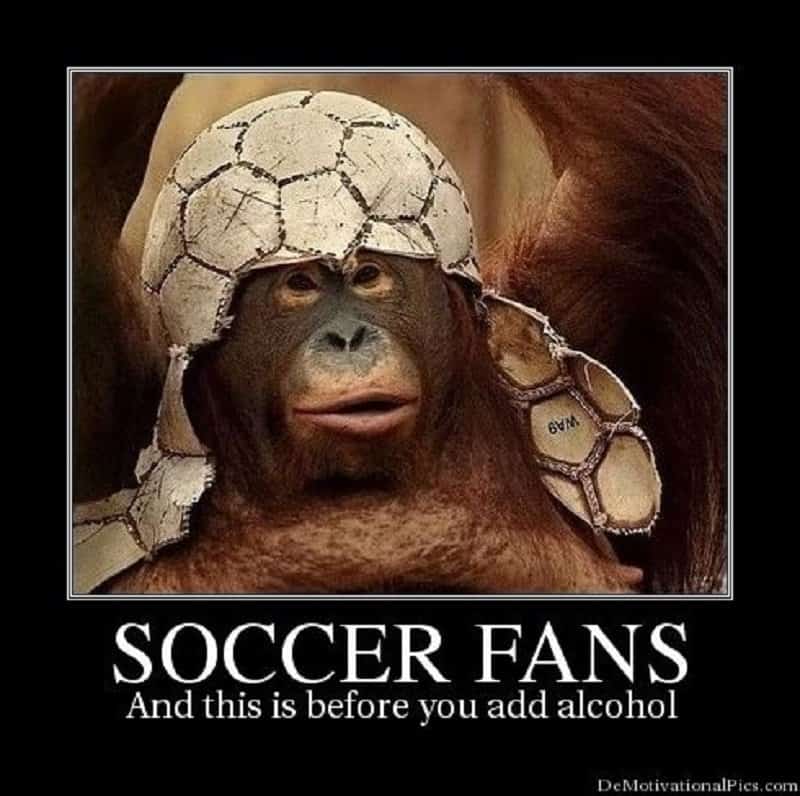 We tend to get extremely excited when sports are involved, right? There is something extremely instinctual about our reactions to sporting events, and it is perfectly captured by this orangutan. 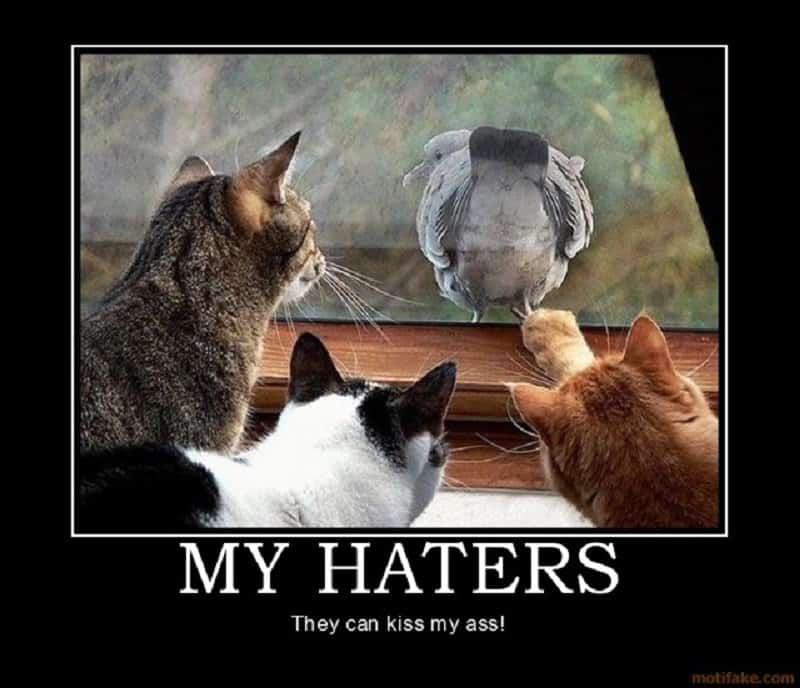 This world is filled with lovers and haters. It seems to be overpowered by the latter at this point, but once in a while the former gets to make a point. 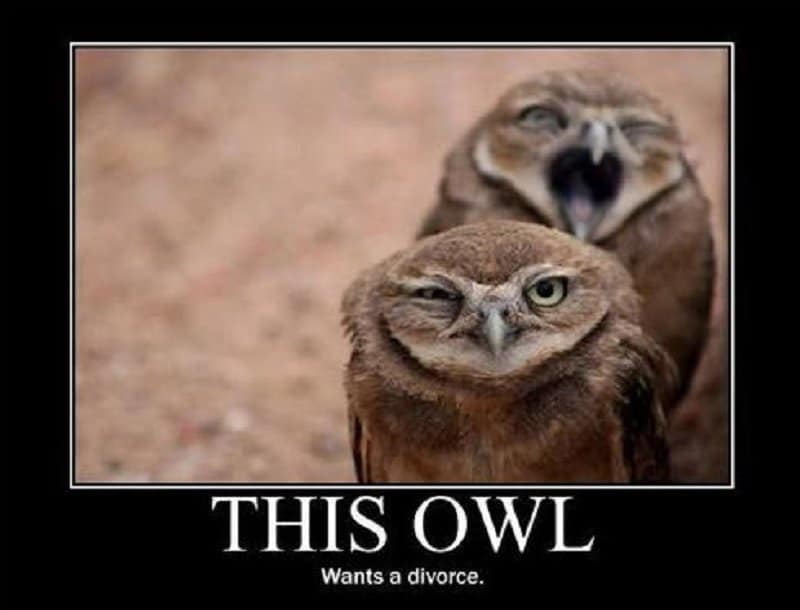 If you have ever made this face when your wife is yelling at you for screwing up, it probably means that the marriage is getting a bit too shaky. 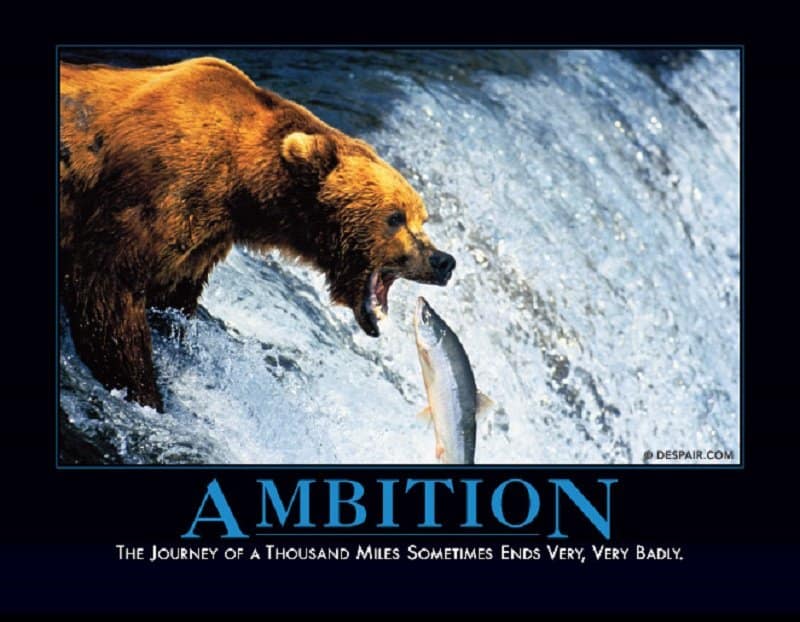 Life is a mysterious journey and we have no idea where we are heading in the grand scheme of things. Sometimes it manages to surprise you with great things, and sometimes life can just come to a grinding halt. 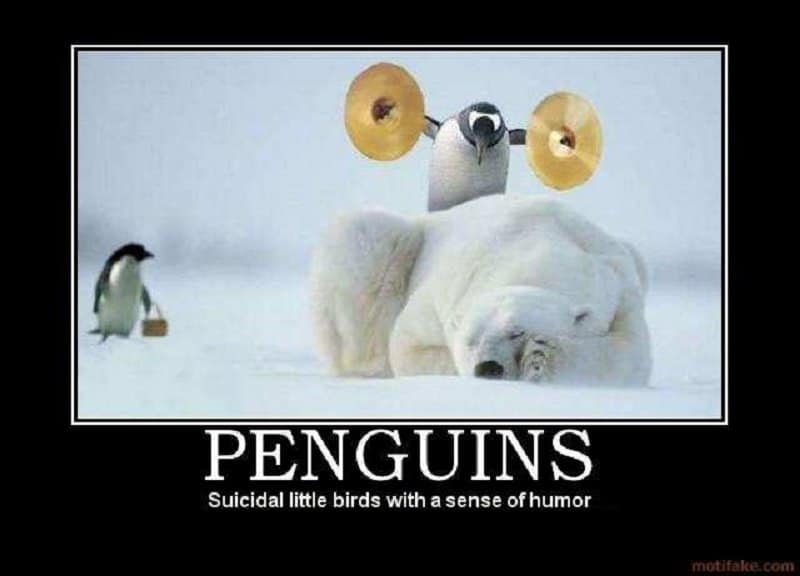 Don’t you just hate it when people like making jokes at other people’s expense. Apparently penguins share this trait as well. 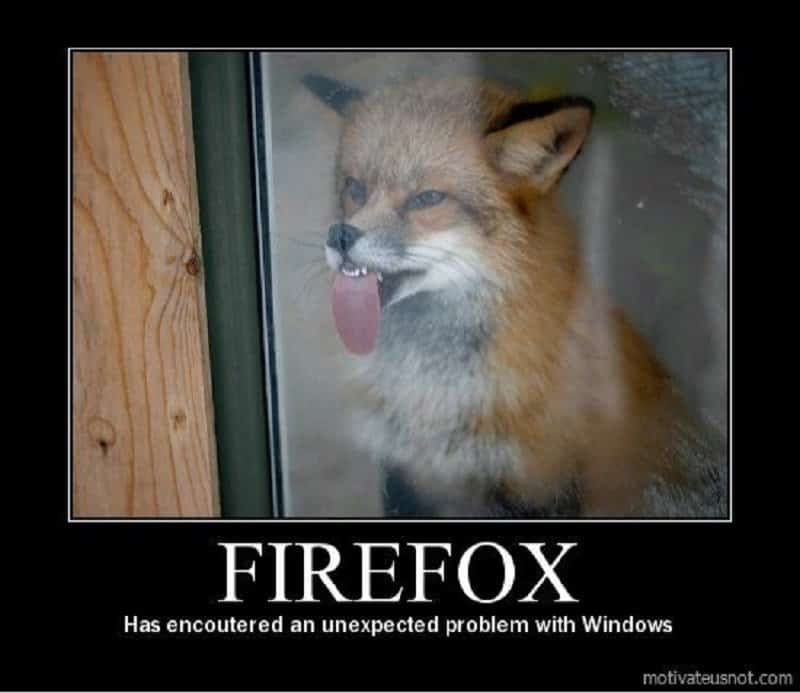 One of those times when life imitates art, in the funniest possible way. 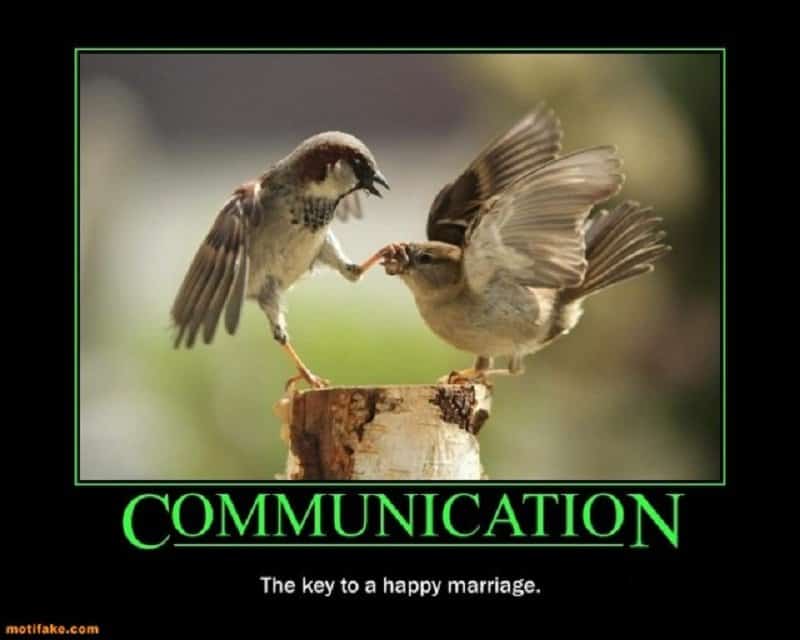 We like to think we are communicating with our better half, but most of the time it ends up like this. 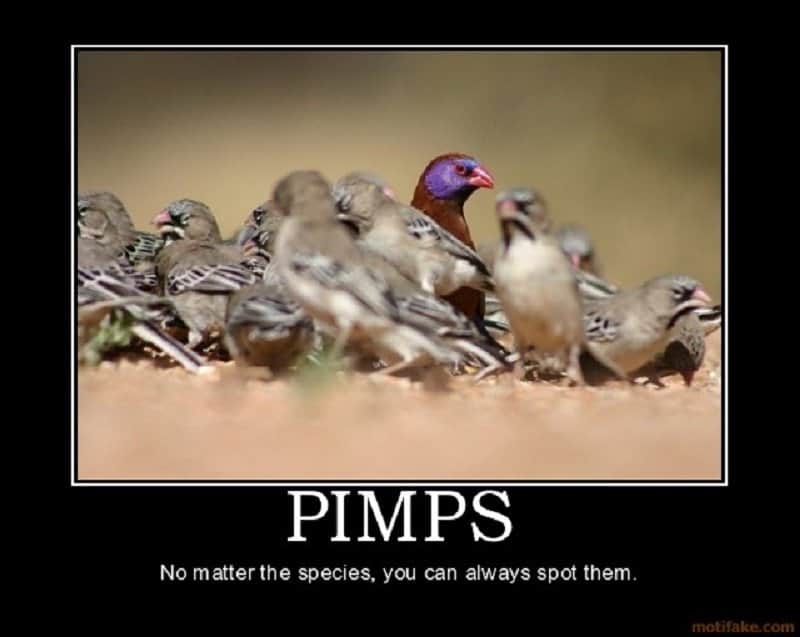 There are players, and then there are pimps. It is never hard to spot one, even across the animal kingdom. 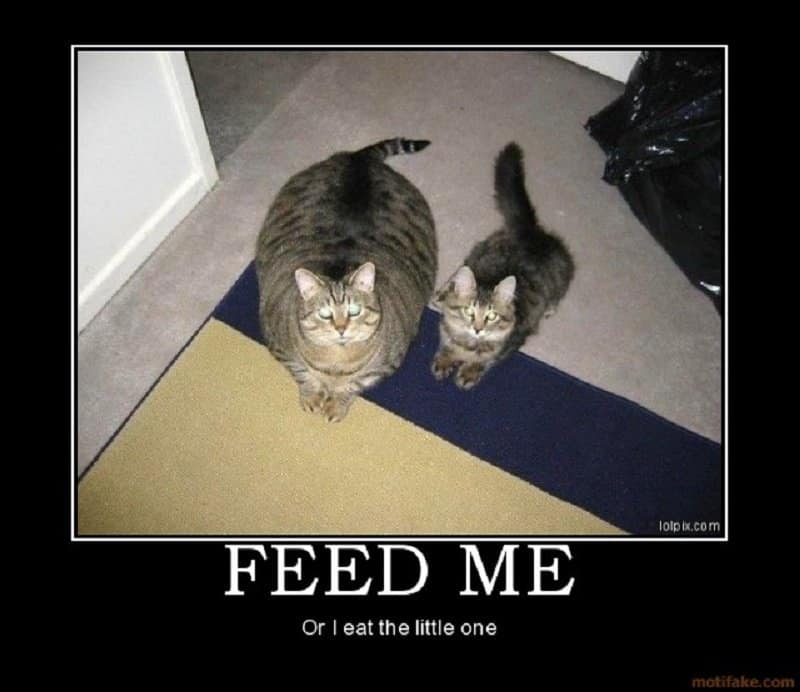 We can do pretty much anything it takes to ensure our survival, even if it means eating survivors in a plane crash.

Beer And The Art Of Dance 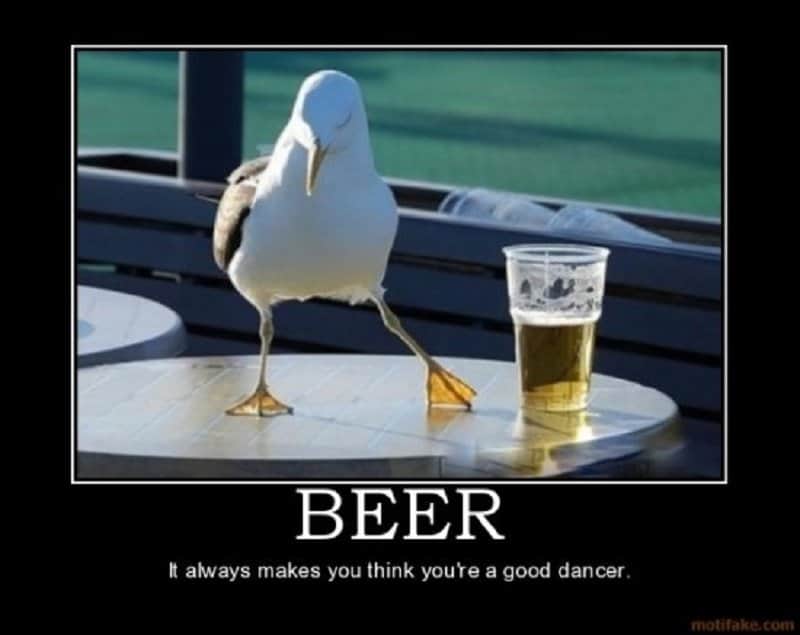 What is it about alcohol that makes us drop our inhibitions so drastically? One moment you are sipping a brew quietly at the side of the bar, the next you are on the table dancing the night away.