Comic-Con is a massive worldwide exhibition that celebrates everything to do with popular culture. It is the mecca for geeks and is one of the most anticipated events each year for fans of television shows, books, comics and movies. The Cosplay feature of Comic-Con allows people to dress up as their favorite characters and try and win a chance at a grand prize. Due to this, we see many interesting pictures of amazing costumes each year. Alongside these great costumes are some seriously ridiculous costumes as well. This list features 10 of the funniest cosplay fails around. 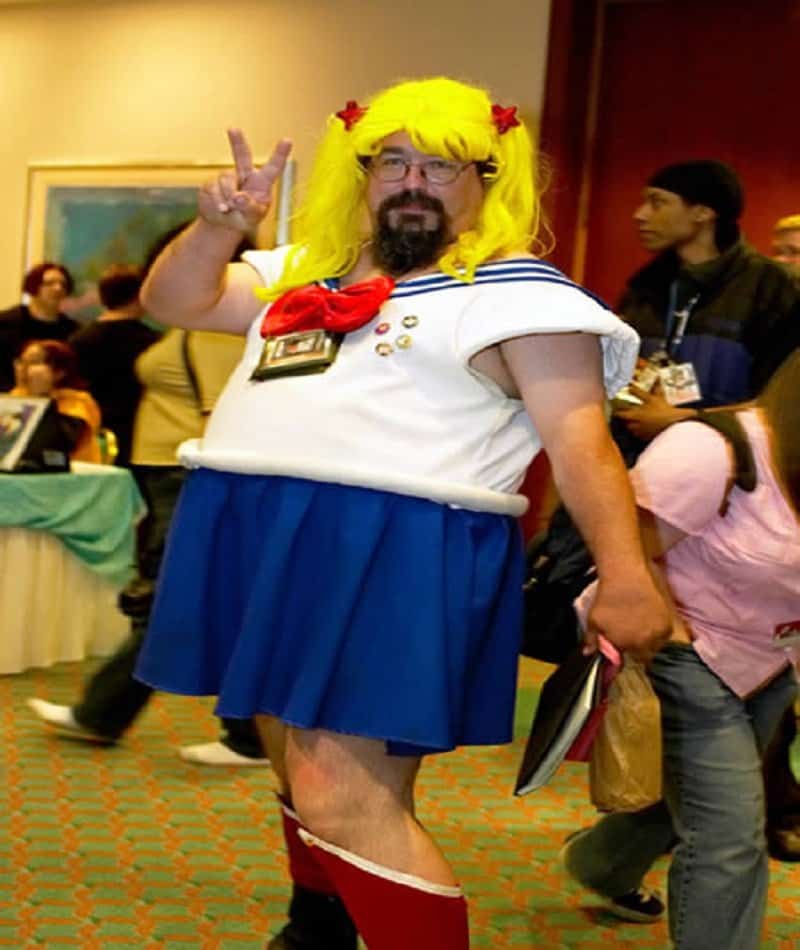 This man seems to be extremely confident with his persona. Confidence isn’t going to make his costume look less ridiculous though! 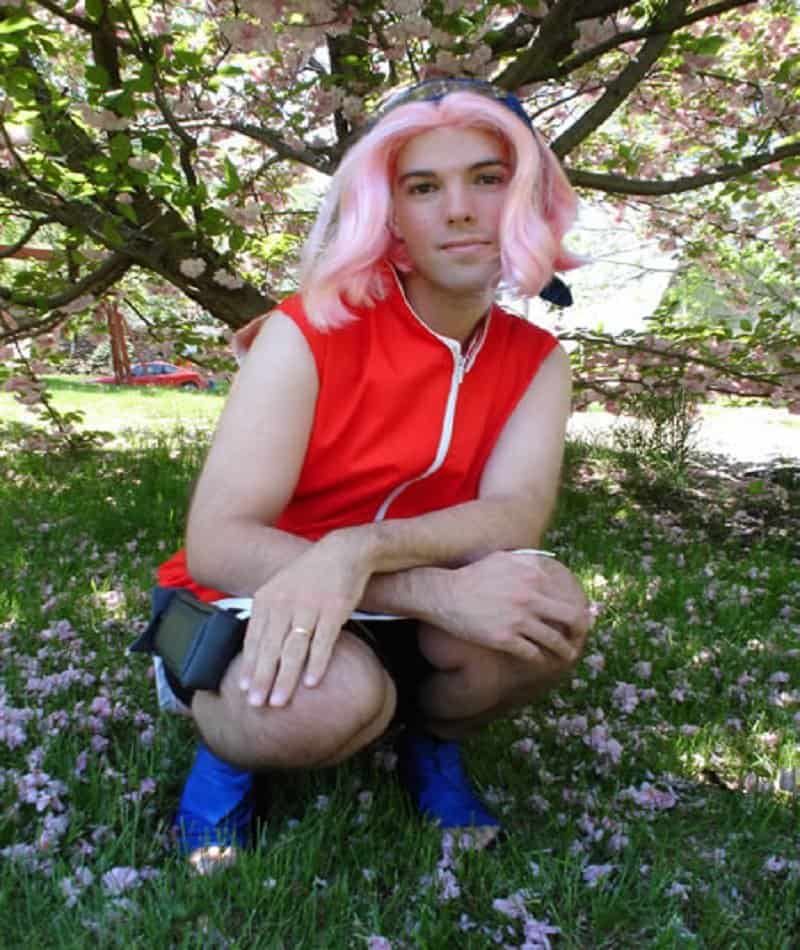 Why do men find it important to cross-dress during cosplay when there are enough great male characters around? They do it to make into lists like these we suppose! 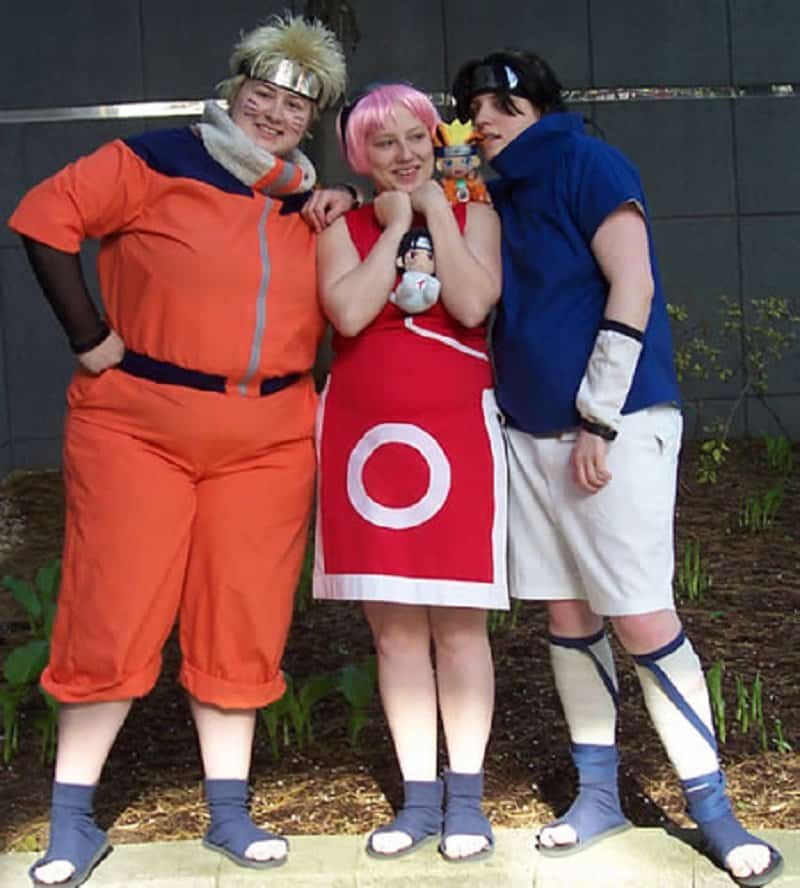 These three individuals are supposed to represent the famous anime team in ‘Naruto’. Unfortunately, their weight and judgement has managed to bring down the quality of this costumed team. 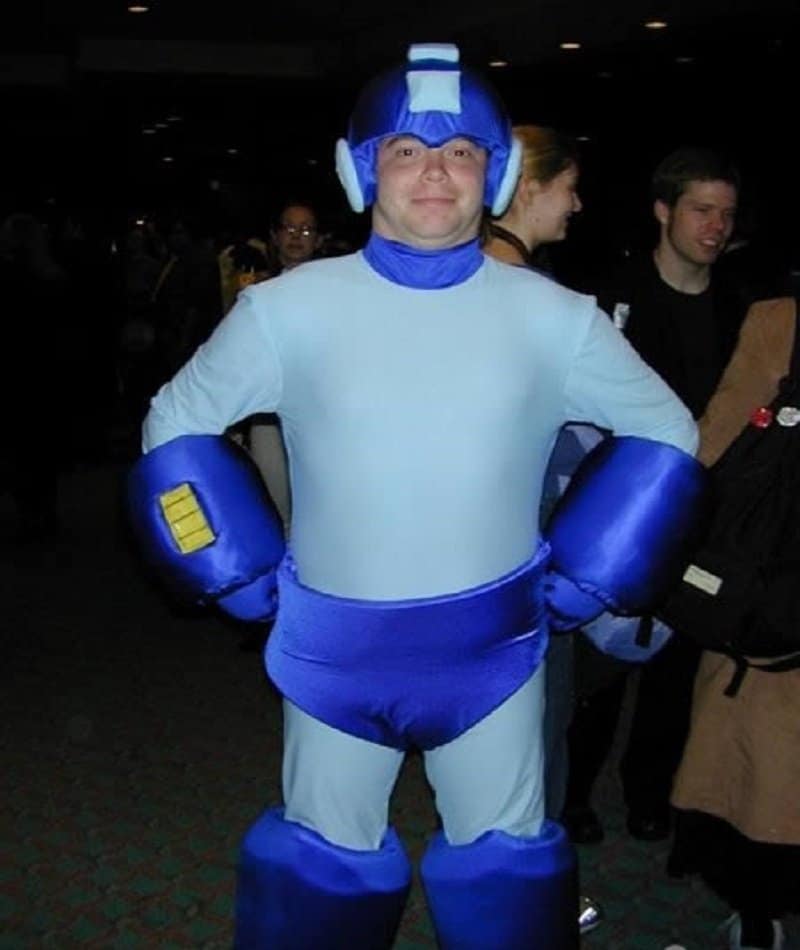 This shabbily put together costume is supposed to represent the epic video game character Mega Man. Unfortunately, it just looks like a bad spoof of the character. 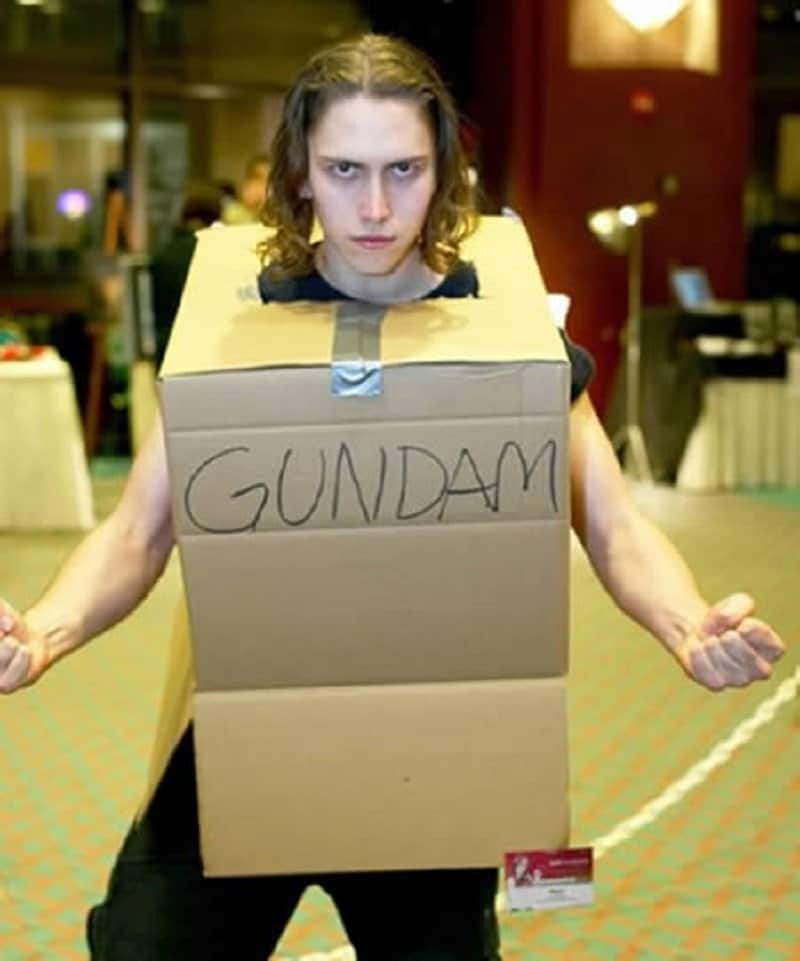 A Gundam suit is supposed to be a mechanized suit that helps humans take on invincible beats. This cardboard box looks like it can’t hold its own against a pellet gun. 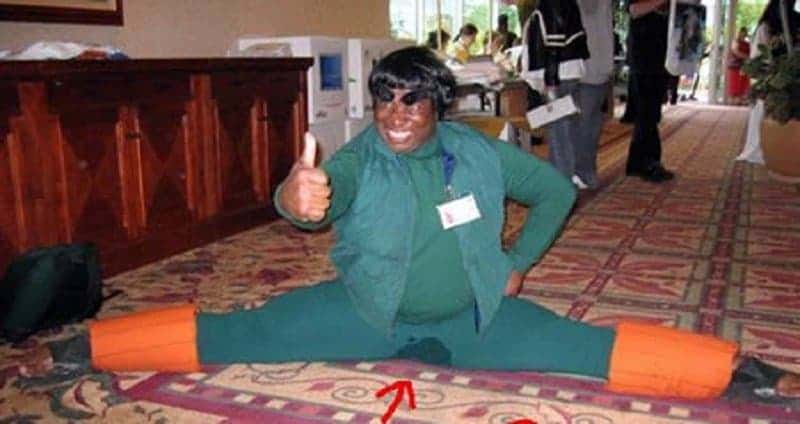 Don’t you just hate it when your body part starts weeping uncontrollably every time you try to flex it around? Oh wait, that isn’t from tears, is it? 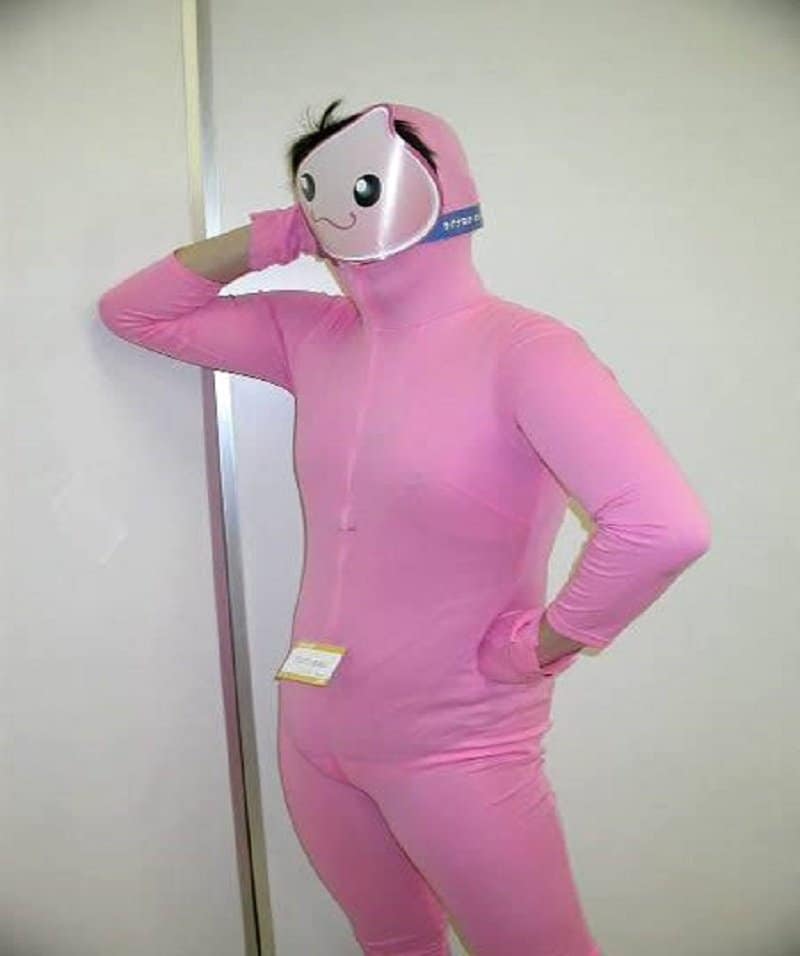 I have no idea what this person is supposed to be! Perhaps he is the embodiment of the epic Greek god of embarrassment. 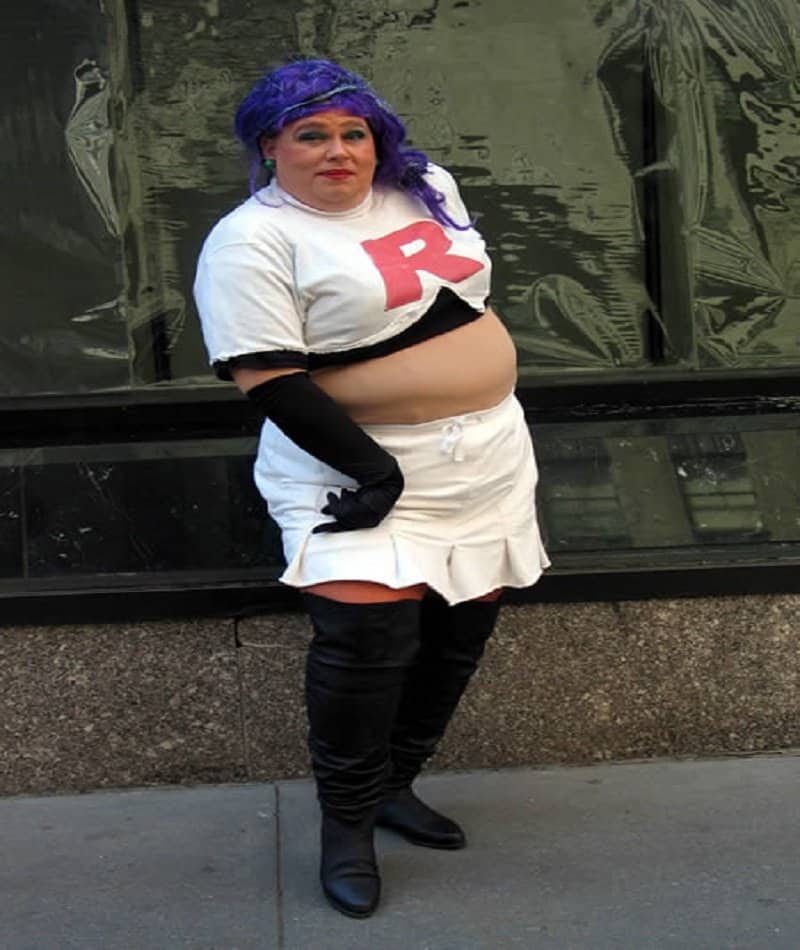 I am not sure if this is a man or a woman, but this person is too old to be a fan of Pokemon. 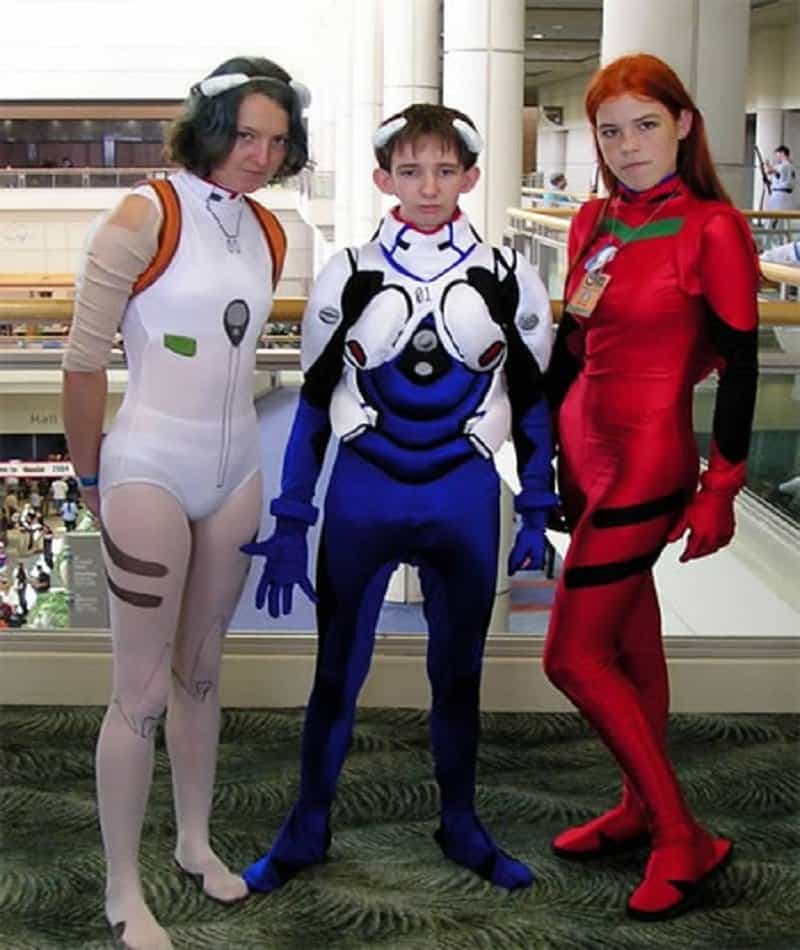 These teenage boys probably think they are being bad-ass by dressing up in these costumes. Little do they know that this picture pushed back the event of losing their virginity by several decades.

Man With A Mask 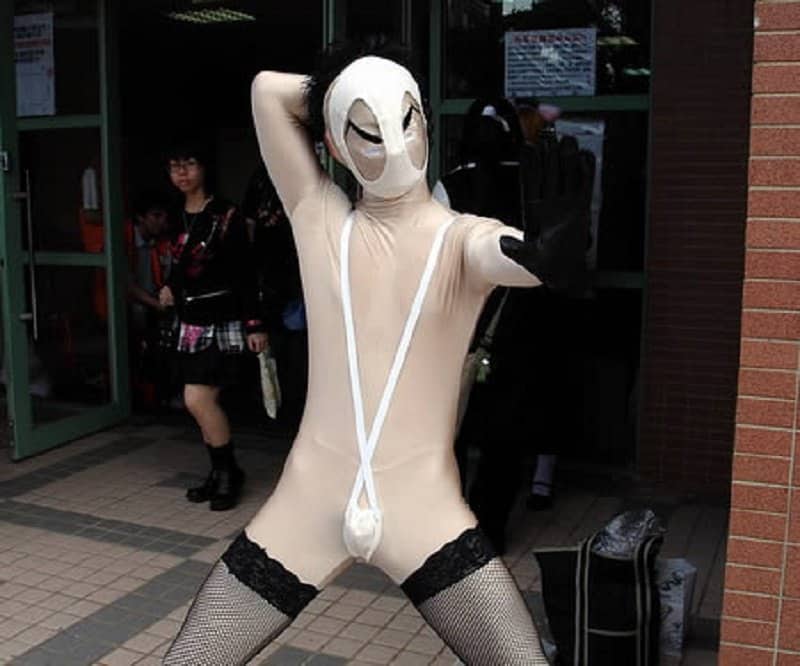 Is this character supposed to be someone who gives you nightmares everyday? We’ve been having constant nightmares after looking at this picture.