Animals have a lot more flair and charisma than we give them credit for. Animals have been used in movies and television shows for a long time, but most of the time they play the role of supporting actors who usually help the protagonist. There are plenty of animals who are clearly ready for their own movies and have been secretly training for the dream job for years now. This list features 10 amazing animals who deserve their own action films. 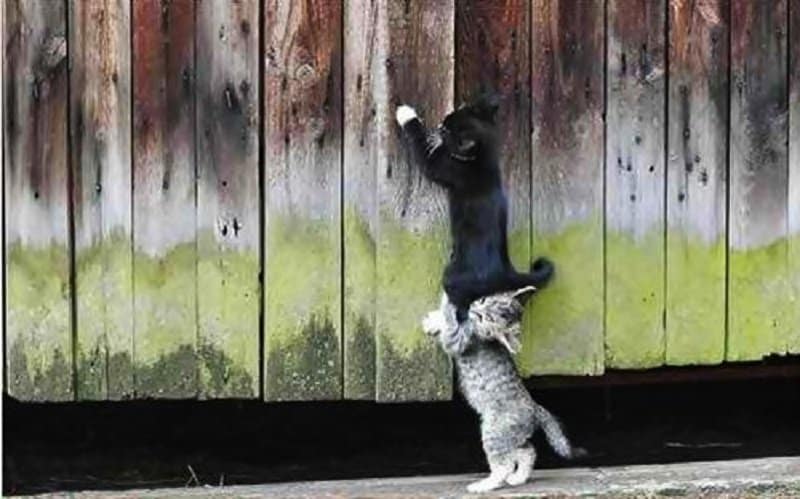 These kitties are preparing for a movie that features a daring animal prison escape. 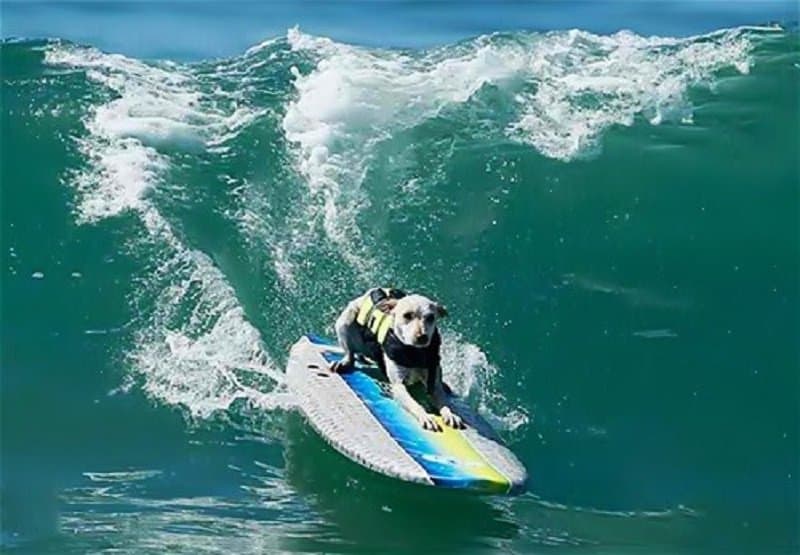 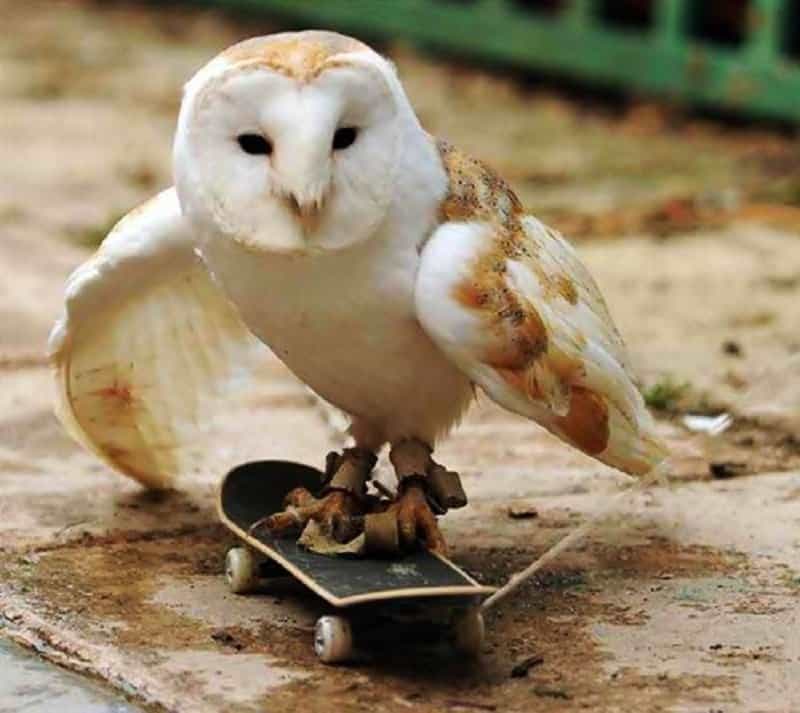 The best way to make skating cool again is by making a film using this incredible owl. 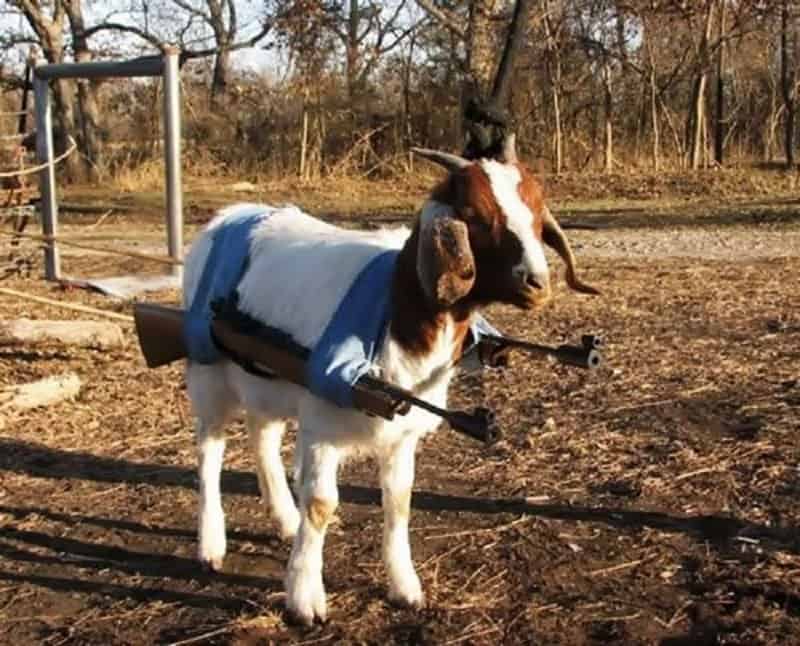 The ‘Die Hard’ franchise is clearly dying, but can be revived by making a sequel using this bad-ass goat. 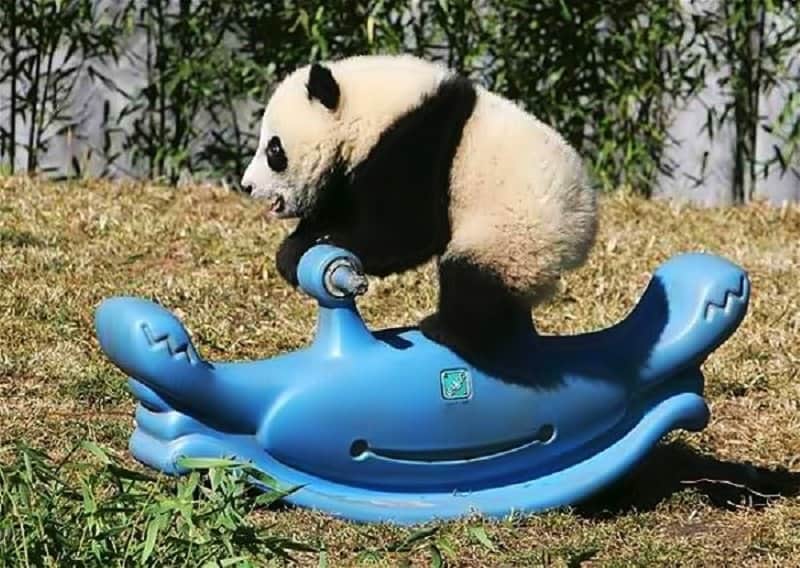 This Panda is preparing for a western film by practicing his horse riding skills on this toy. 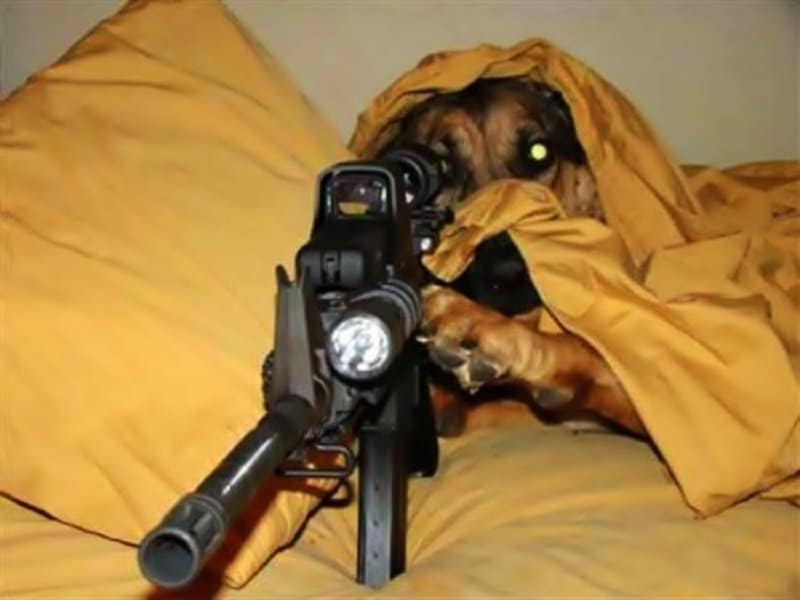 Move over ‘American Sniper’, it is time for this brave dog to tell its story. 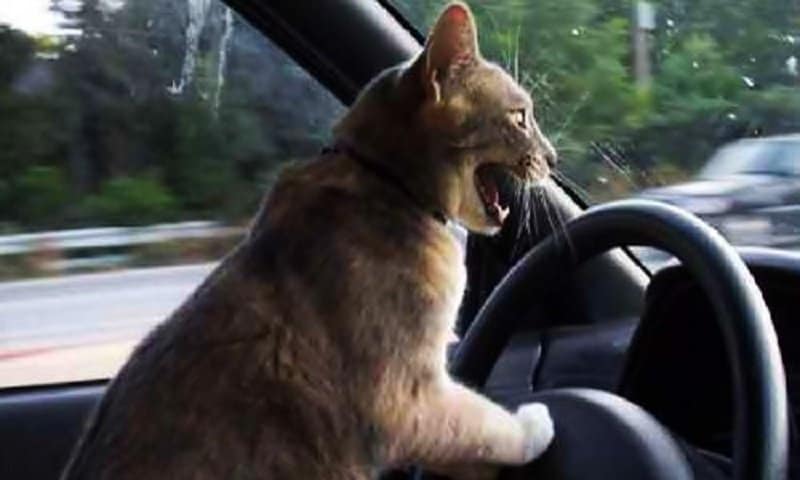 The new ‘Fast and Furious’ film would be a lot more intense if it featured this cat as one of the cast members. 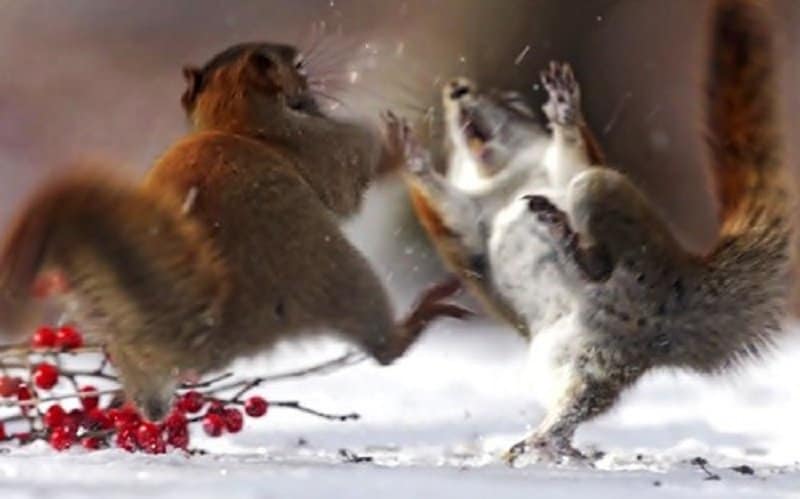 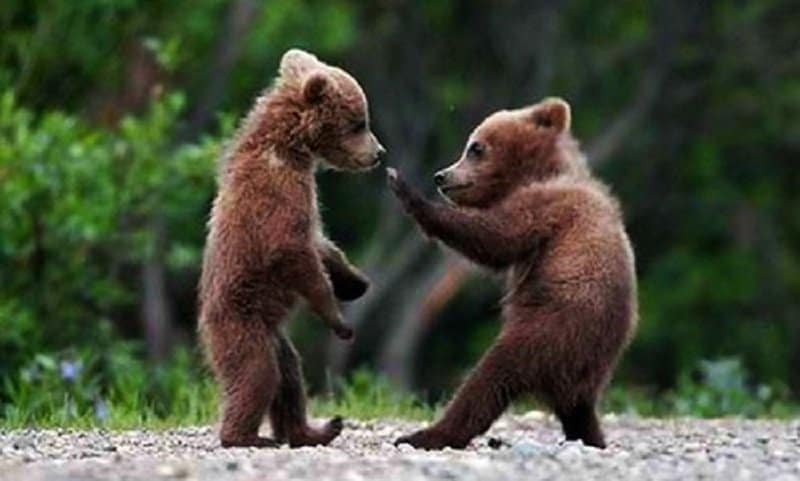 This looks like it can be a scene from the new ‘Karate Kid’ movie, except this time we use bears. 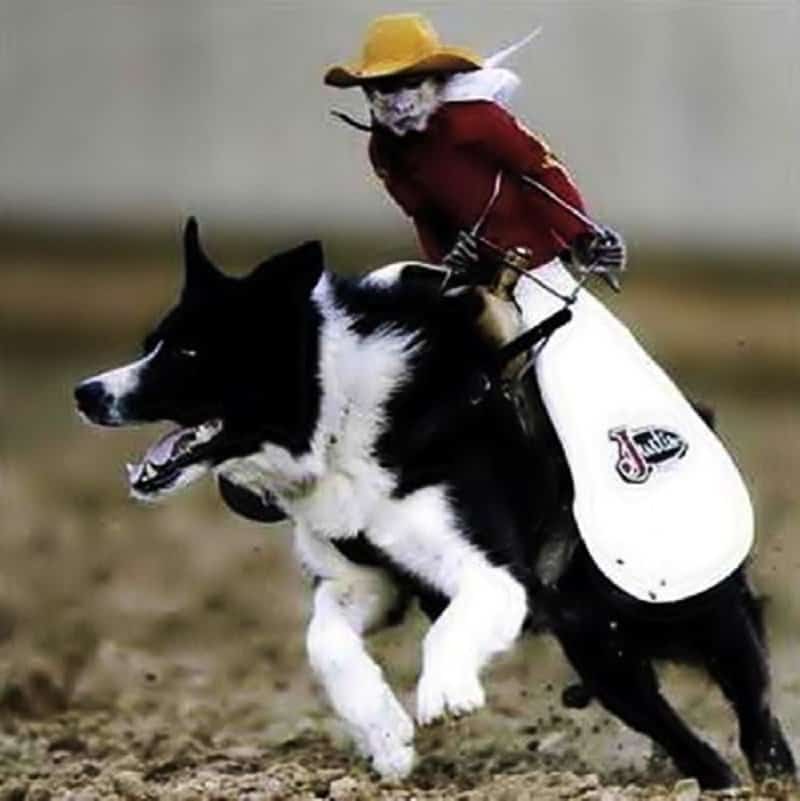 Buddy-cop films are almost outdated now, but this unlikely duo could revive the genre.