Star Wars is without a doubt one of the most popular series of all-time. By launching a new installment this past year, the series ensured that fans of Star Wars would now span across several decades. There are many amazing things that the series has contributed to in terms of pop-culture, including giving us light sabers, Jedi’s and of course, the force! This list features 10 hilarious photographs taken by fans of the series demonstrating their use of the force:

Too Heavy For The Force 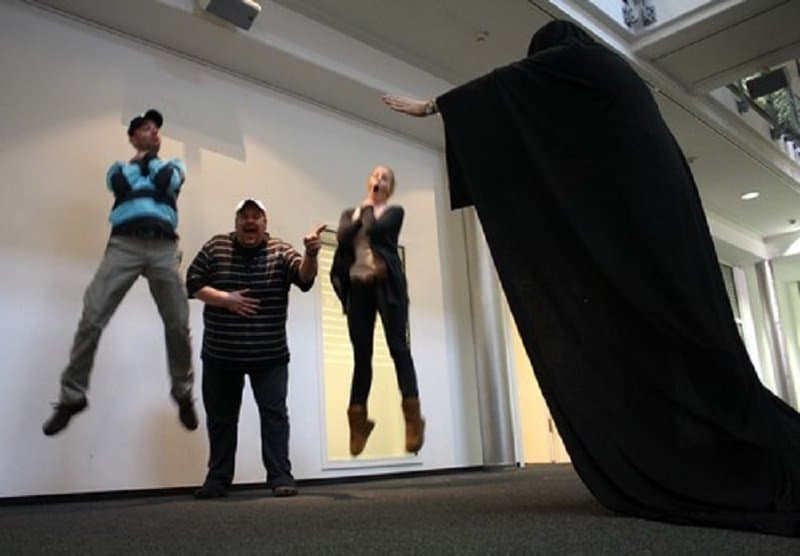 The man in the middle is ecstatic that he is too heavy for the force. 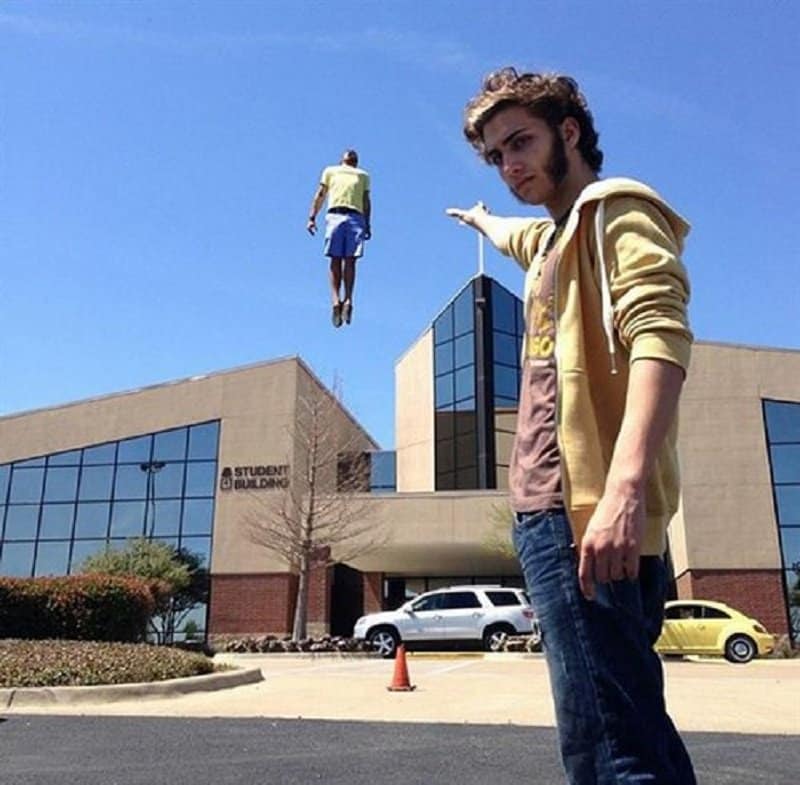 This guy has taken using the force to new heights. 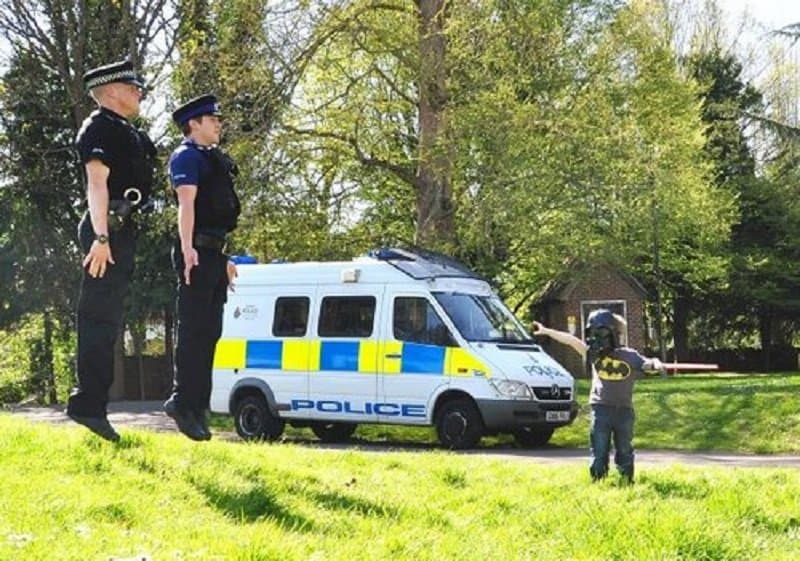 This kid is using the force on the local police force. 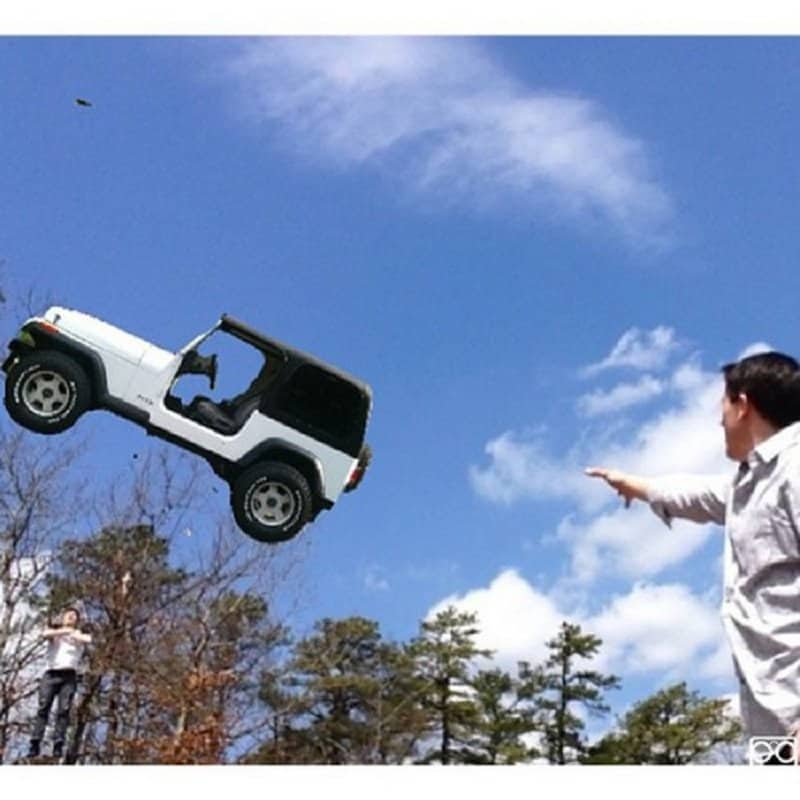 As if levitating a person isn’t enough, this person is threatening his opponent with a vehicle as well. 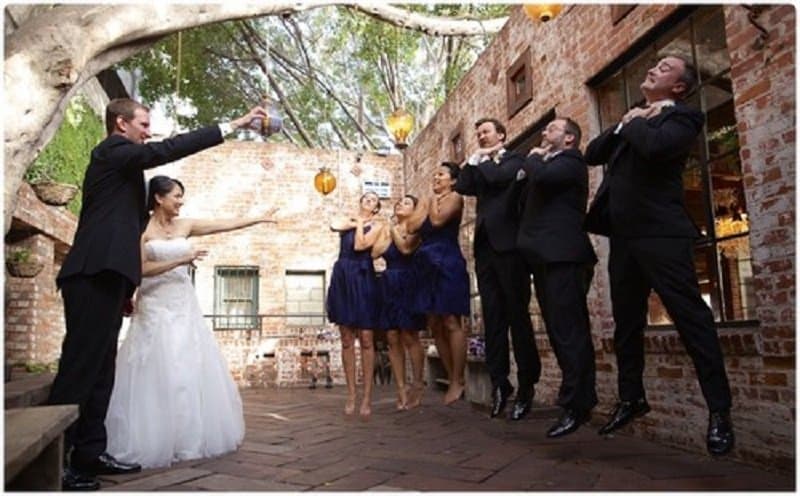 Being married is a lot like being choked to death by the force. 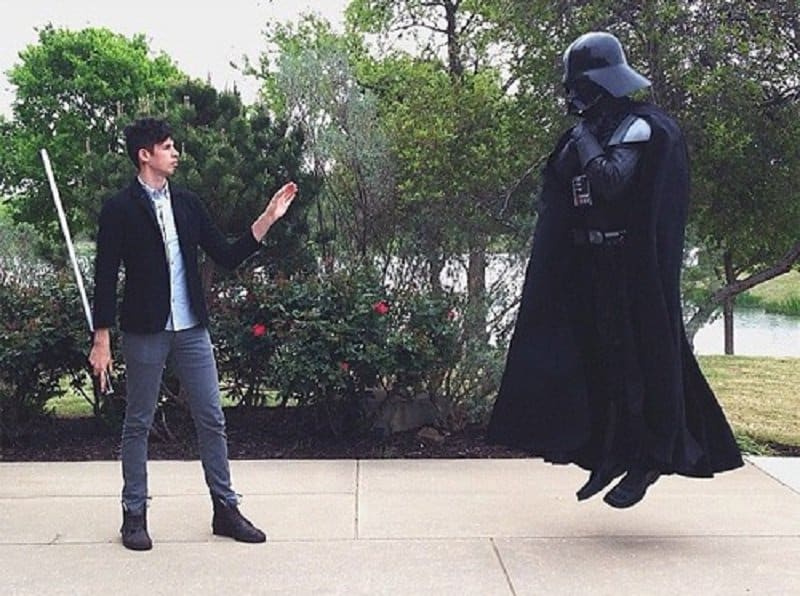 This Jedi is using the force on the master himself. 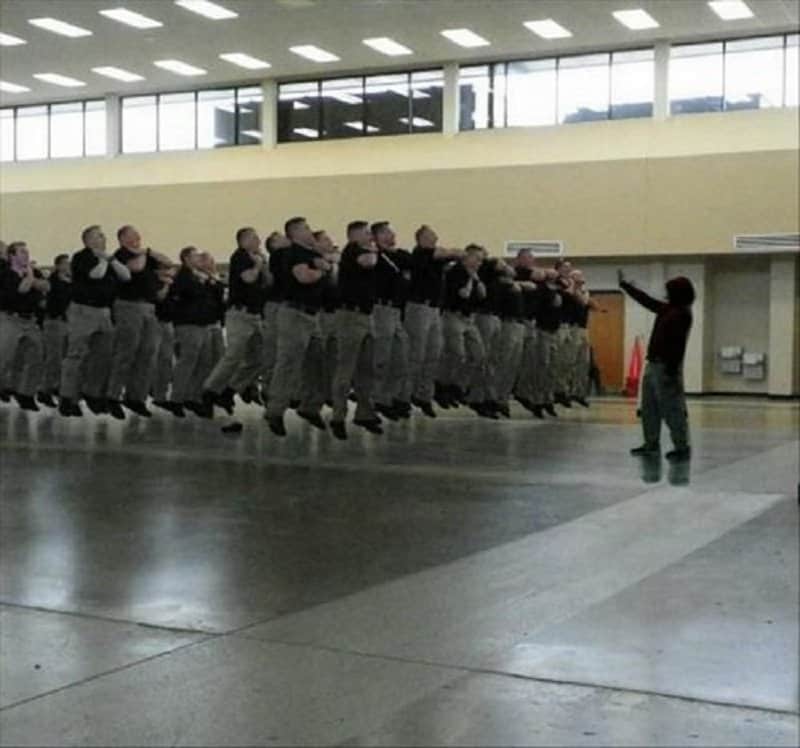 Apparently, the army trains its newbies on using the force as well.

Comfortable While Being Killed 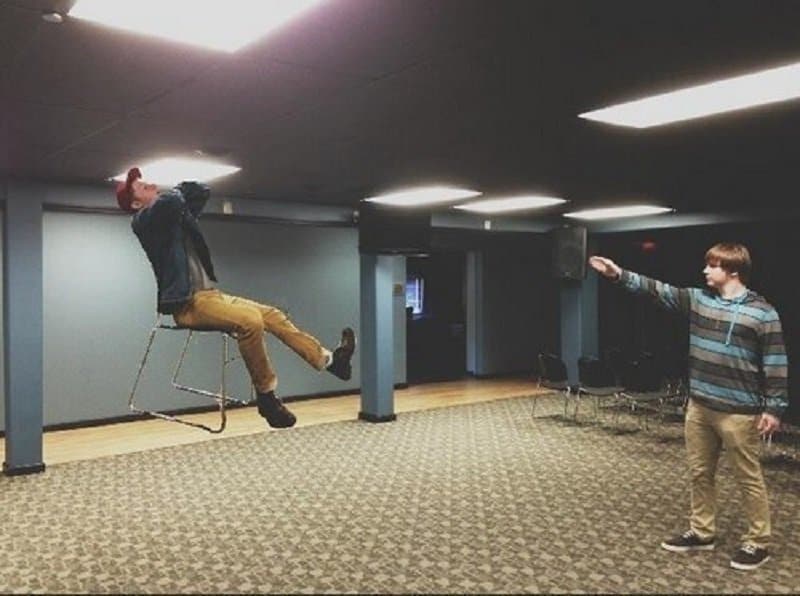 At least this person gets to sit on a chair while he is being strangled by the force. 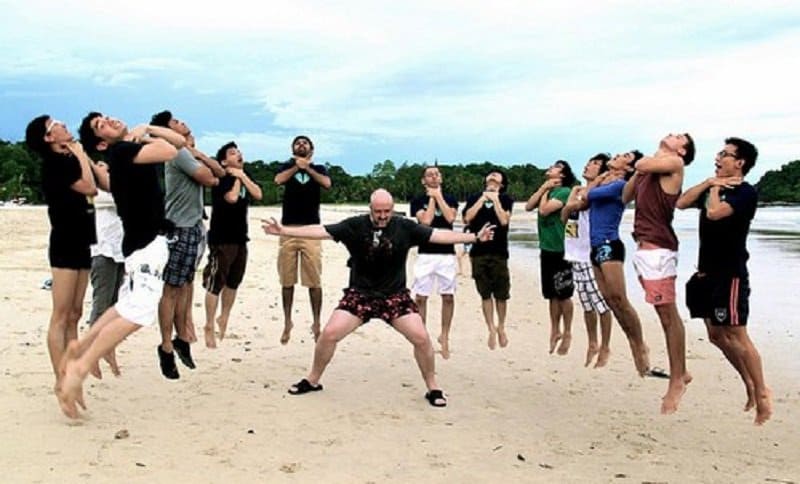 One lone master is enough to take out a beach full of bums.

The Force Is Strong In This One 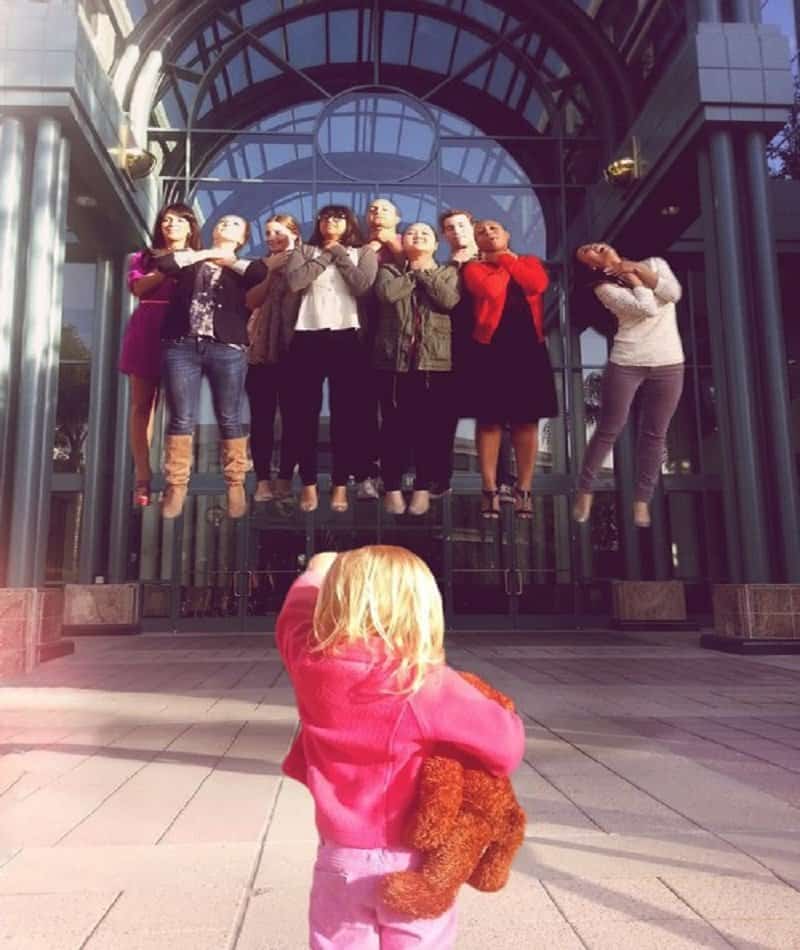 The force can clearly be used at a very young age, and this girl is already a master.