10 Hilarious Animals That Love To Get High

We do not endorse drug use in any way and we are hereby pinpointing just how much it can ruin your life. However, animals doing drugs is a real thing and it is absolutely hilarious. Some animals do them for the beneficial effects and some are just so hooked they can’t stop. Truth be told, we can’t really blame them as they do have a lot of free time on their hands and not so many distractions as us humans. We’ve gathered the most hardcore animal drug users on the list below. The ways animals get high is an absolute must read! 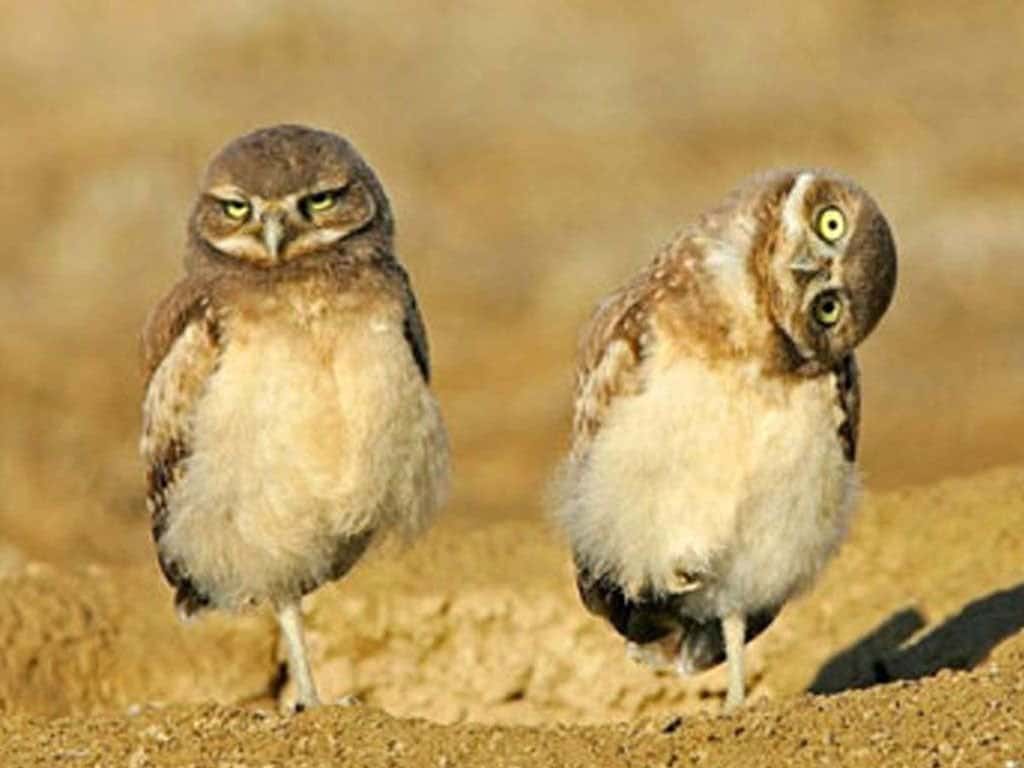 A lot of bird species practice anting which is something of a bird-version of the spa. Birds rub ants over their bodies in order to make ants secrete acid which helps the birds as it kills critters but also because apparently it is very addicting and many birds can’t seem to stop. It’s the bird equivalent of a high. 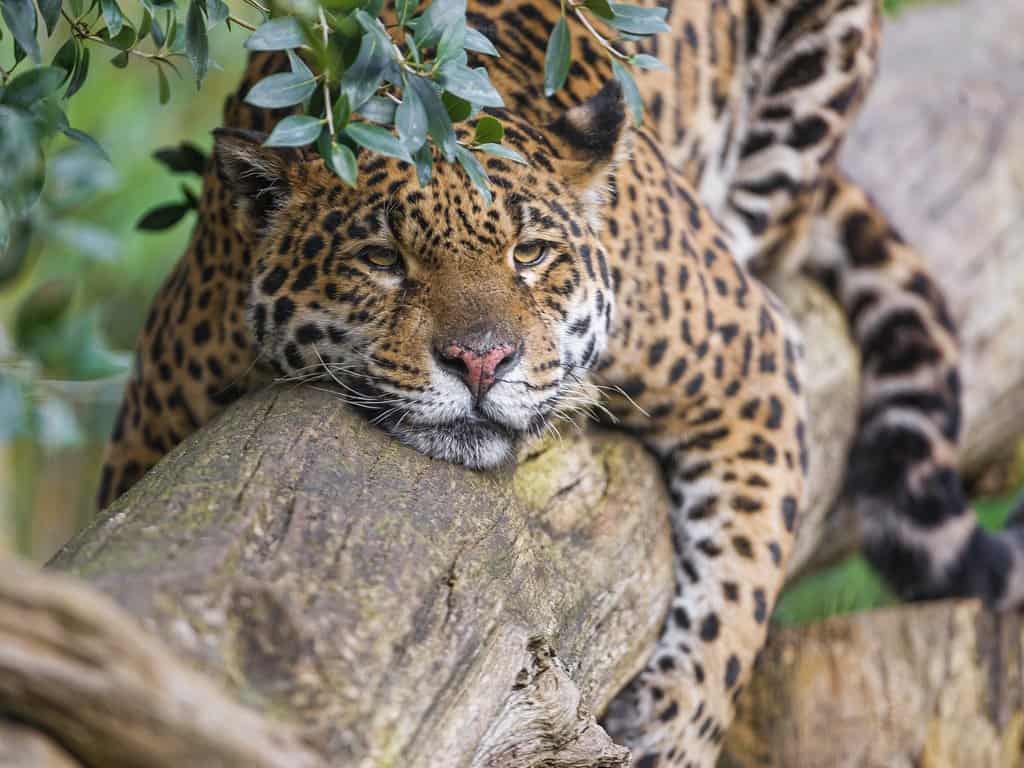 Cats eat grass in order to clean out their bowels after which they hack the grass back up. Jaguars, however, found a better way to do this monotone thing, and that is by eating a hallucinogenic grass by the name of caapi vine. Basically, jaguars are addicted to tripping. 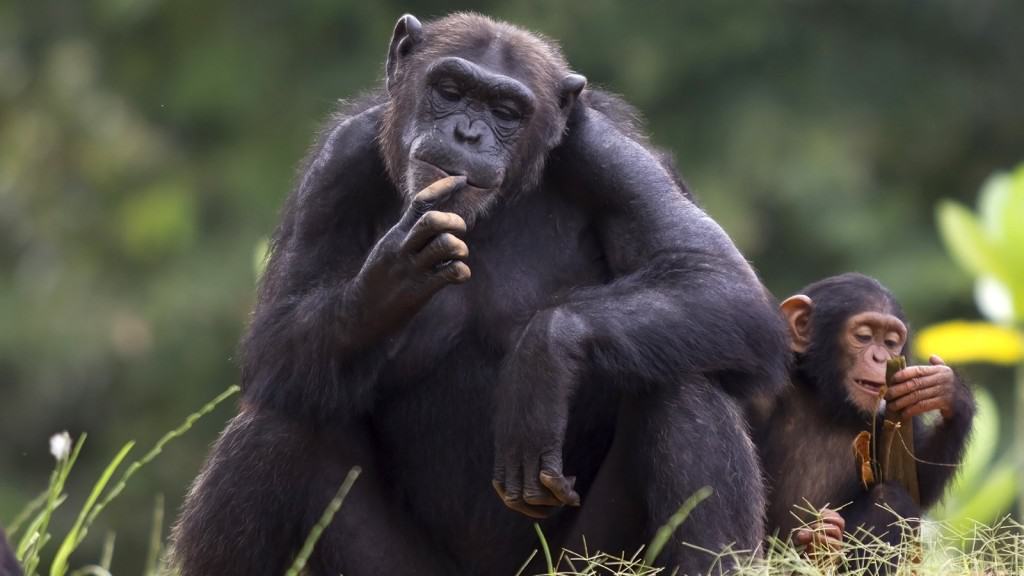 Charlie, a chimp in one American zoo, took up a habit of smoking after seeing many visitors do the same thing. He even went as far as to hide his smokes from zookeepers and steal cigarettes from visitors by using sticks. 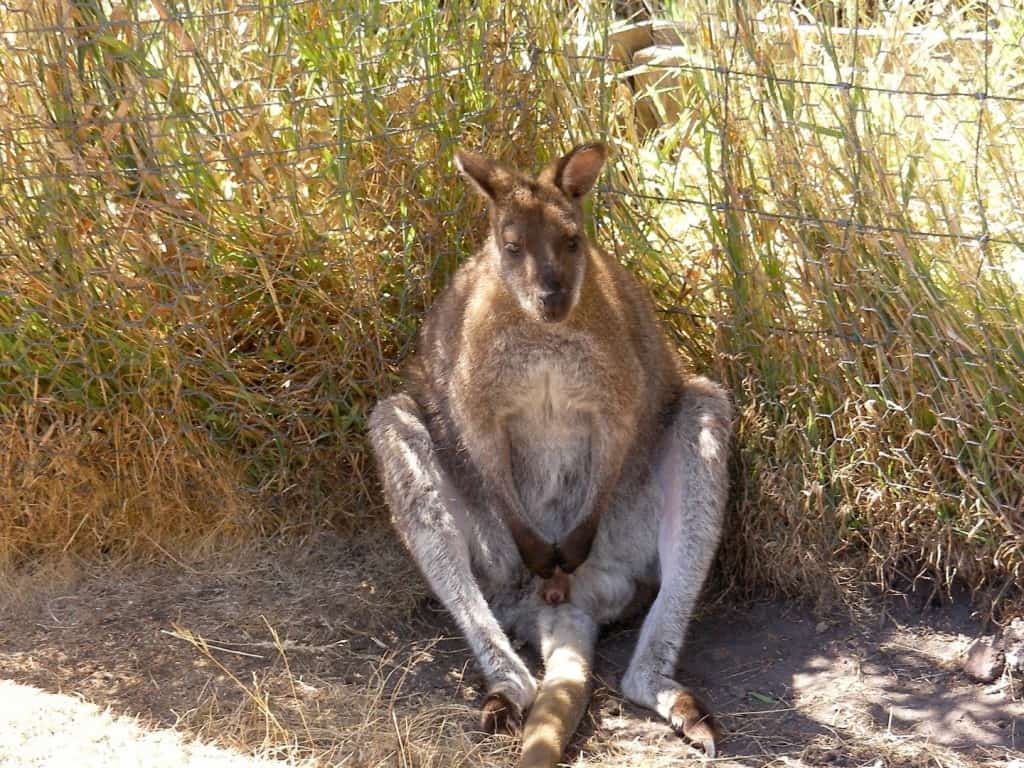 Wallabies may be the funniest animals to get high. The members of this species love going into poppy fields where legal opium is grown and feed on the flower until they are high. They then hop in circles until they pass out. 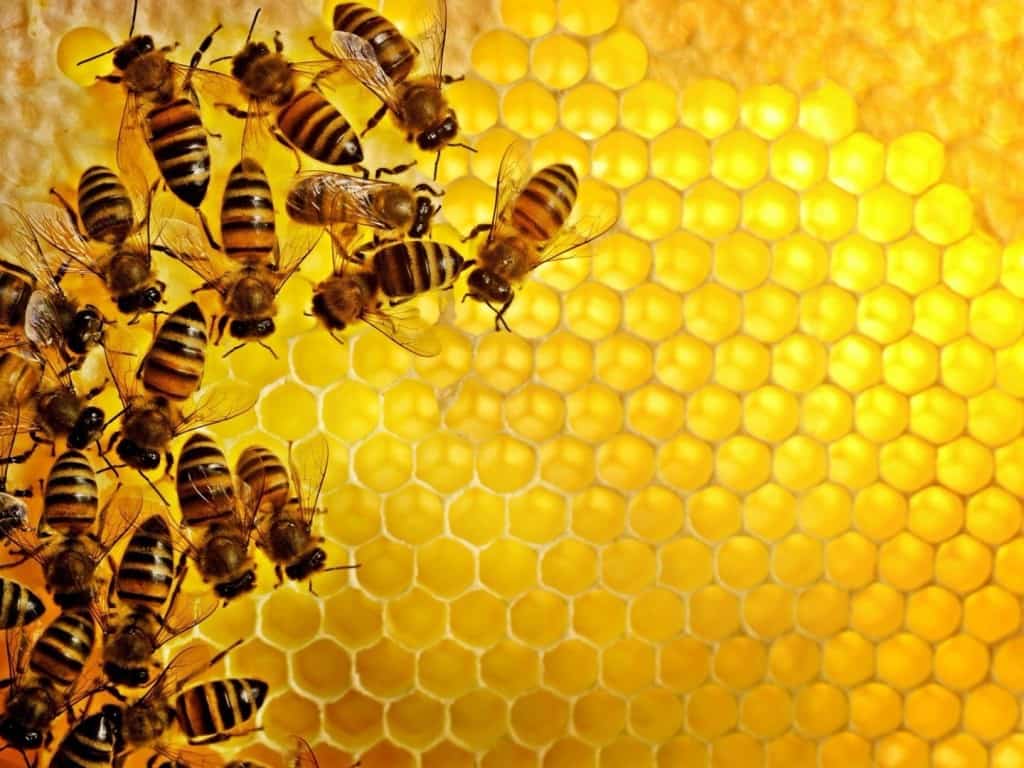 Bees like to relax by drinking shots of whatever it is they have in store – sometimes it’s fermented nectar and sometimes it’s completely pure ethanol. As bees are tiny, the effect it has on them is the same as 10 glasses of wine has on humans. 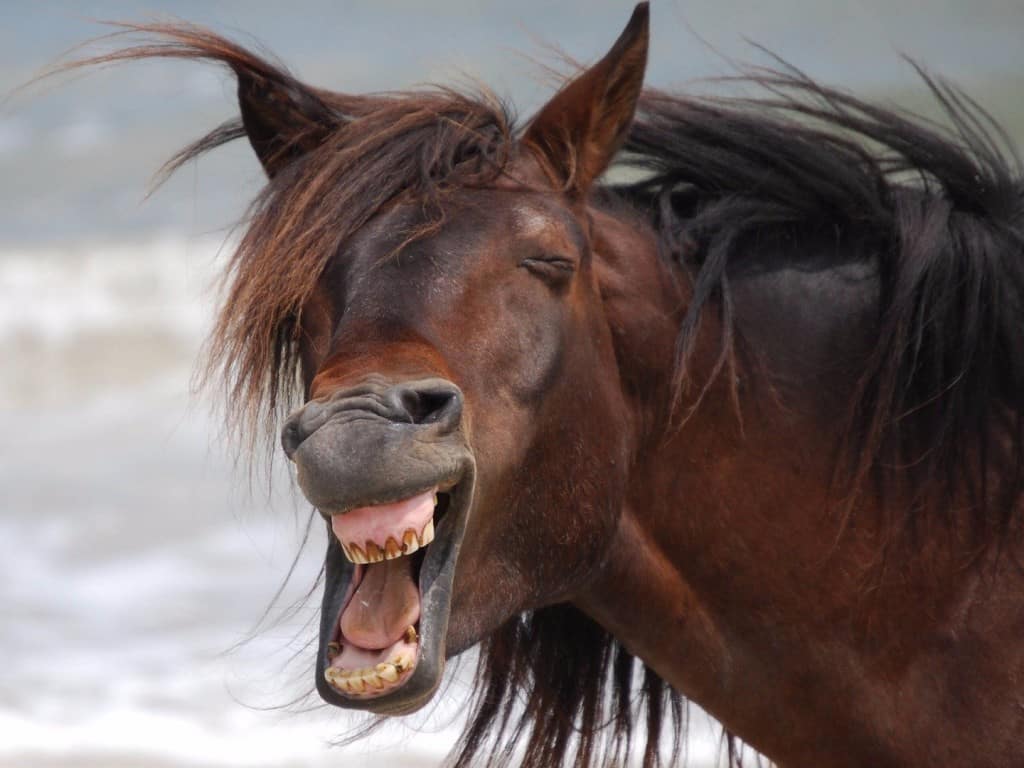 Just as the name would suggest – locoweed is highly toxic plant that makes you get hooked and act just a bit crazy. Symptoms such as vision problems, lack of coordination and wandering around all happen when horses get high on locoweed. 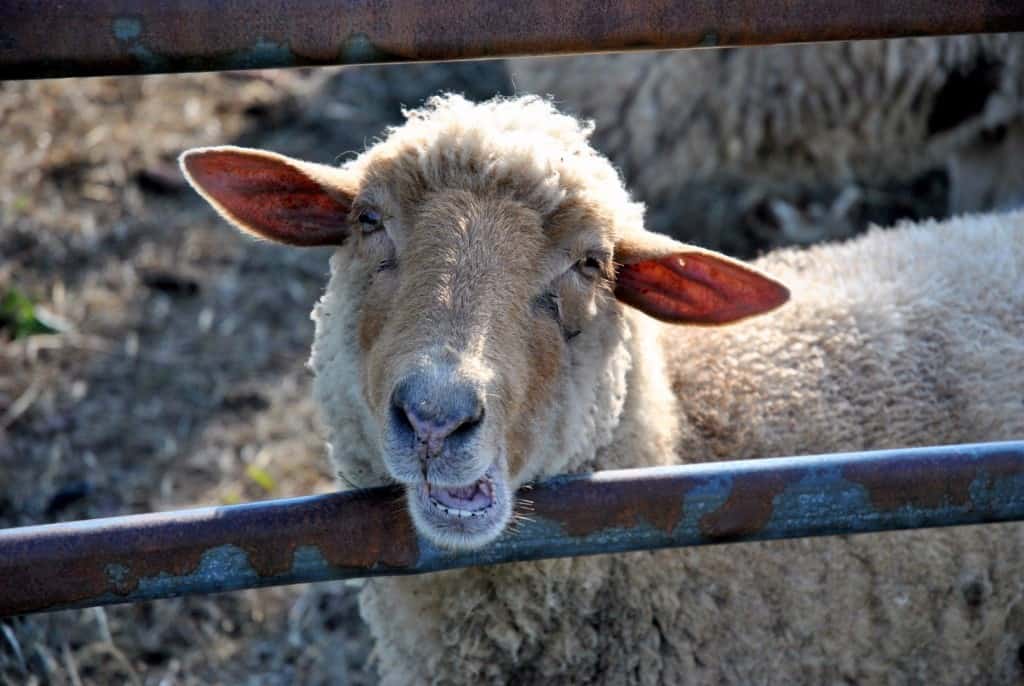 Sheep can get so addicted to drugs they resort to licking rocks in the Rocky Mountains. The reason for that is because hallucinogenic grasses grow here. It has been discovered that sheep grind their teeth down to nubs to get fungi and grass off the rocks. 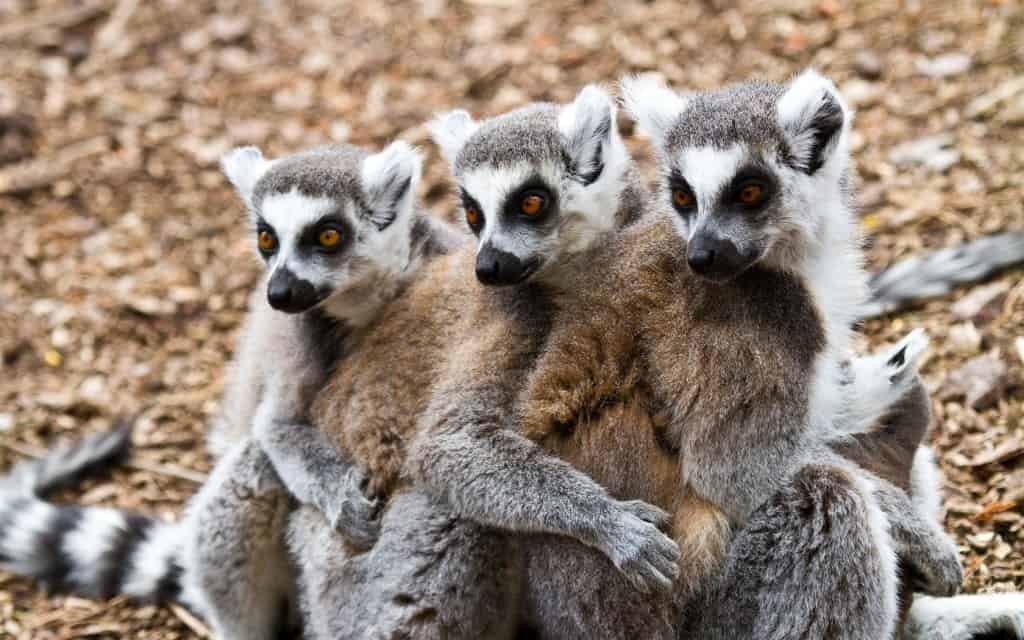 Lemurs might be the most desperate of them all. Apparently in order to get their hit they irritate a poisonous millipede until it squirts hallucinogenic venom all over them. The toxins in the bloodstream then make them feel the same as humans do when smoking crack. 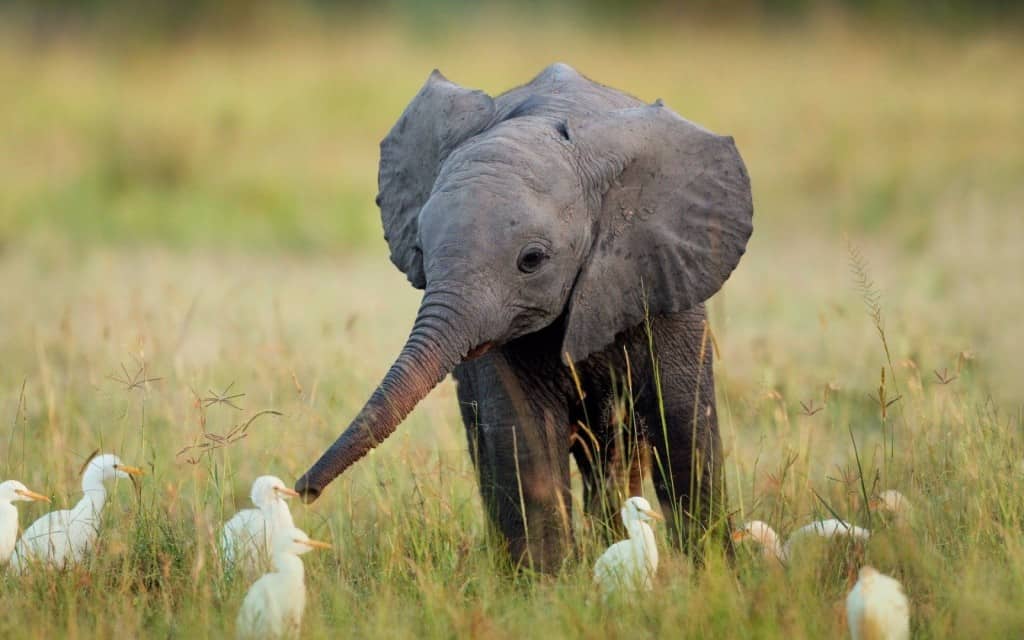 Elephants love stumbling into villages where rice beer is brewed and then consuming so much of it they get so high which sometimes ends with them trashing whole villages. 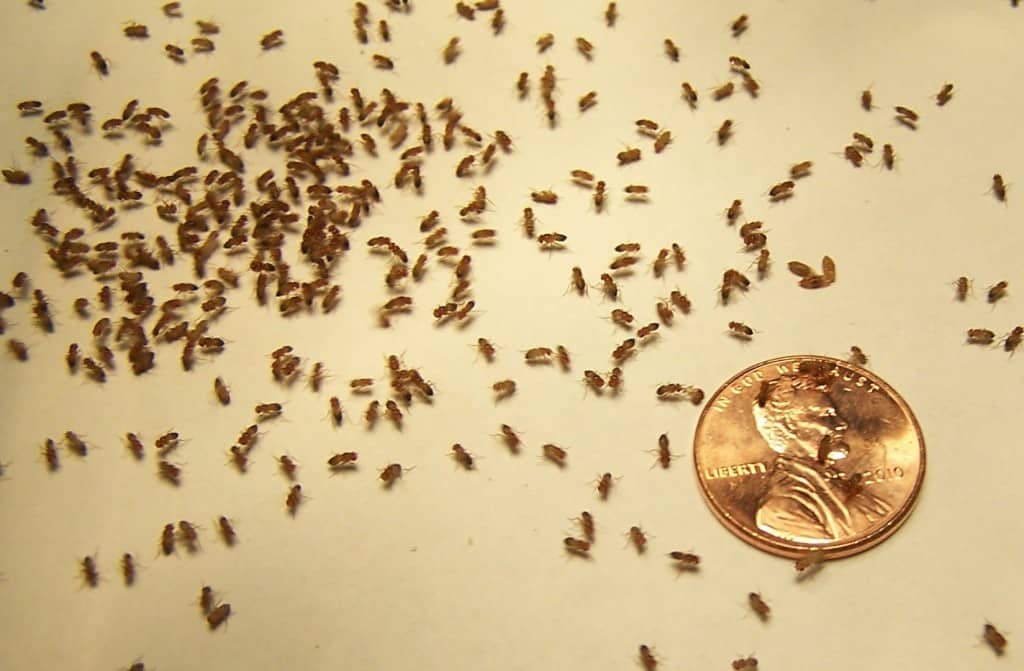 Scientists decided to give fruit flies the option of choosing between food spiked with alcohol and the regular option in a study. It showed that fruit flies not only love getting wasted but also act completely insane and can’t get enough which turned into them getting addicted and dying prematurely.