Children are often seen as the most innocent beings in the entire world, with most people feeling that the children growing up today are going to represent mankind for the future. That isn’t always the case, though, as children are basically small adults with underdeveloped minds. Some kids, just like some adults, are fully capable of burning down a home or murdering their parents and laughing while they play in the blood of their victims. Here are ten heinous crimes children have committed. 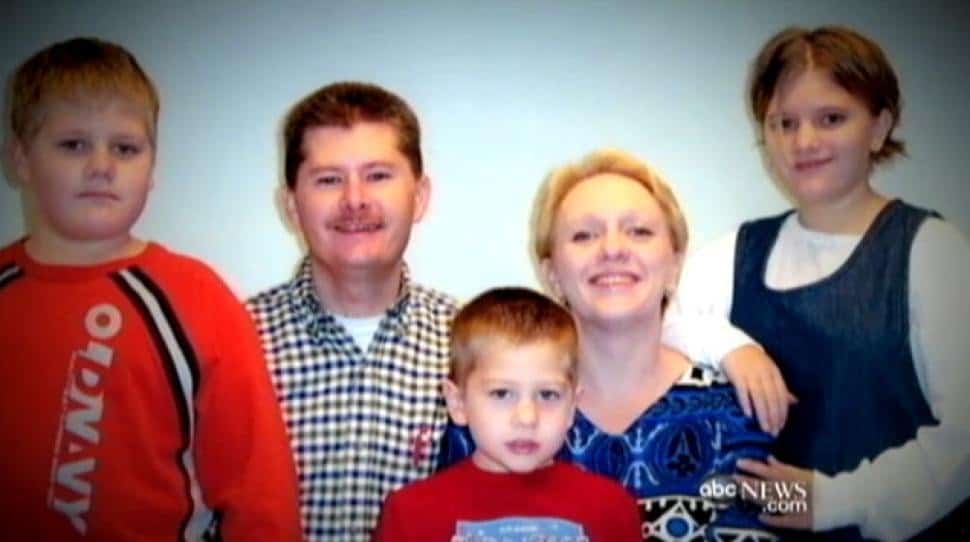 Erin Caffey simply wanted to go hangout with her boyfriend, but her panrets wouldn’t allow it. Erin’s boyfriend and his bestfriend, Waid, attacked the home, killing everyone inside. 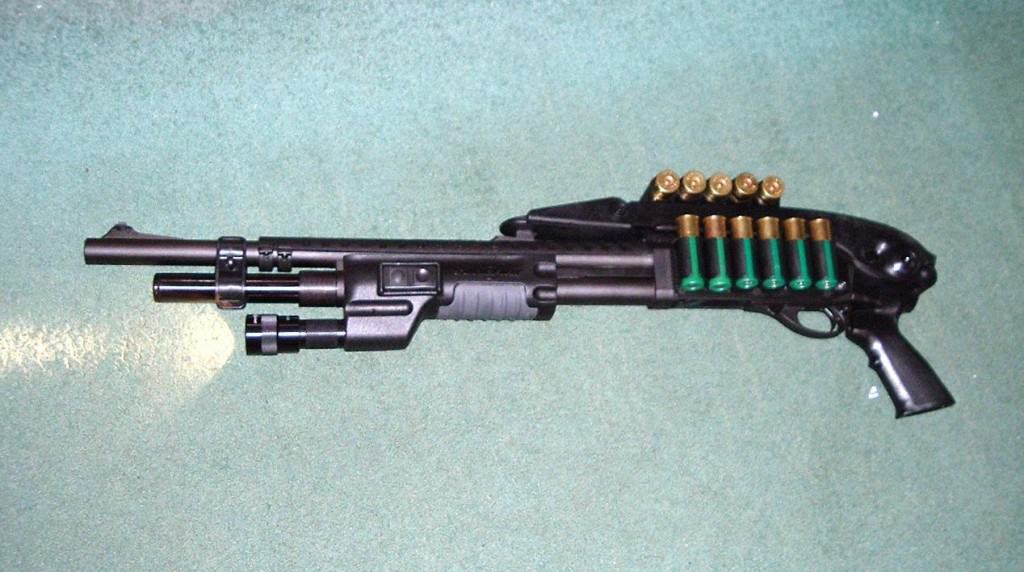 Joshua Smith, a 14-year-old boy who grew up in Detroit, wanted to hang out with the local gang members, but his mother wouldn’t let him. He went downstairs one morning with a shotgun, shooting his mother multiple times while she slept. 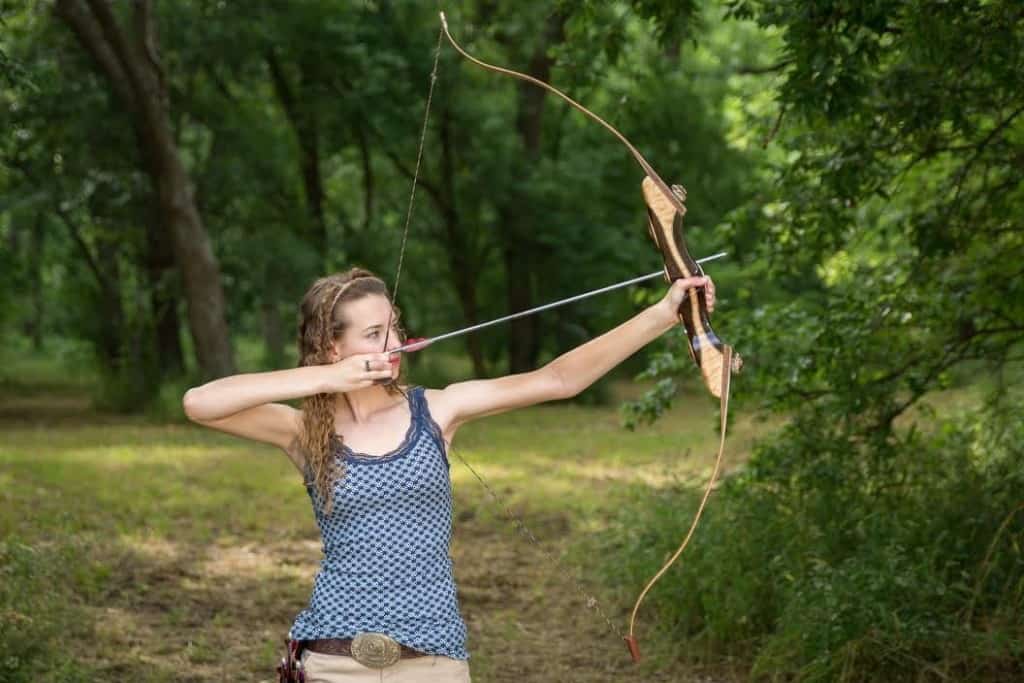 Teenage girls absolutely love their cell phones, so when one father removed his daughter’s, she went berserk. She then decided to attack her father with a hunting bow, wounding him badly in the torso. 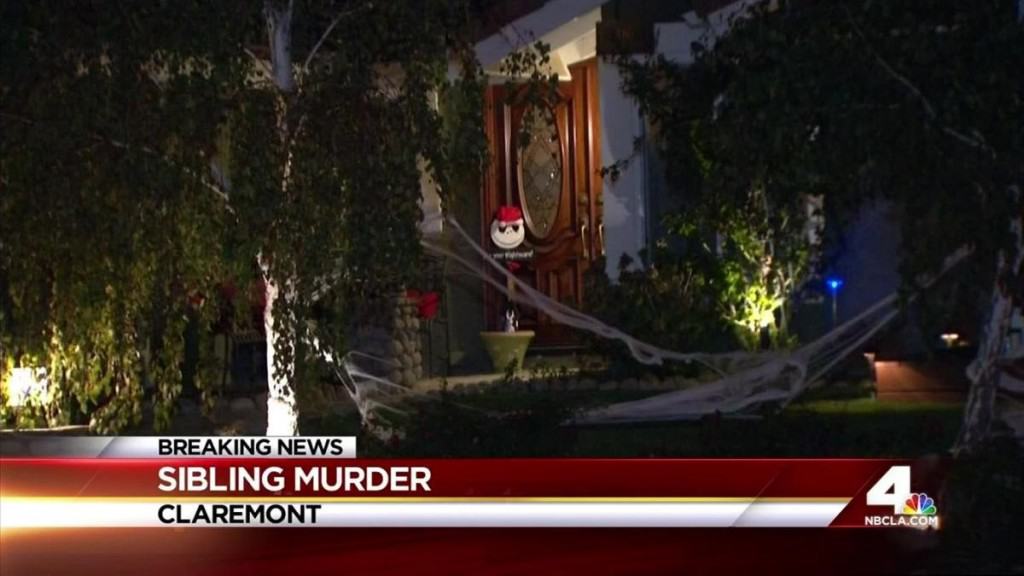 A 15-year-old boy felt he was not receiving the attention he needed after his parents adopted four children. He decided to brutally stabbed two of them to death before leaving the home. 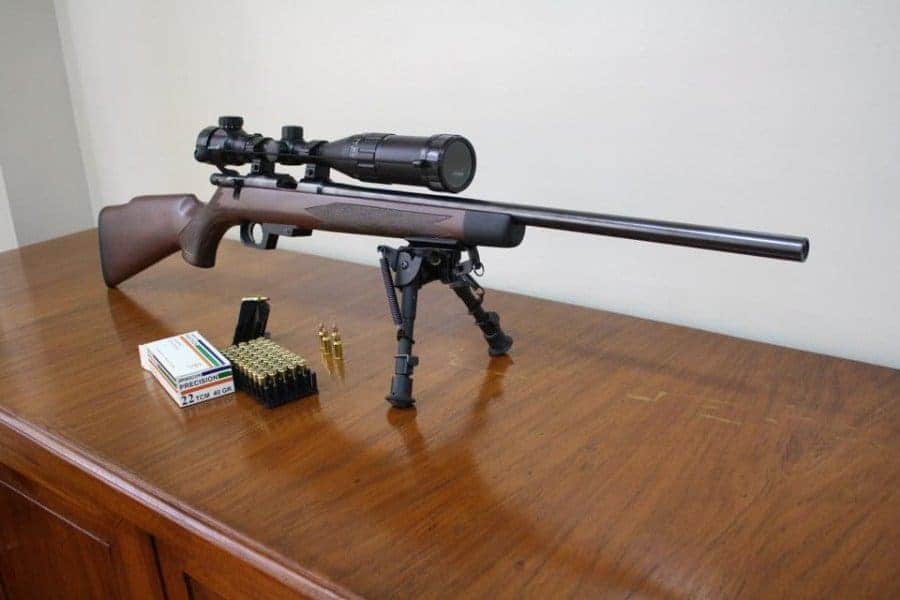 Alfo Munoz offered his girlfriend’s son a .22-caliber rifle as a peace offering, and trained him how to use it if any emergency came up. The 12-year-old fought with his mother, Sara Madrid, and then shot her with the rifle. 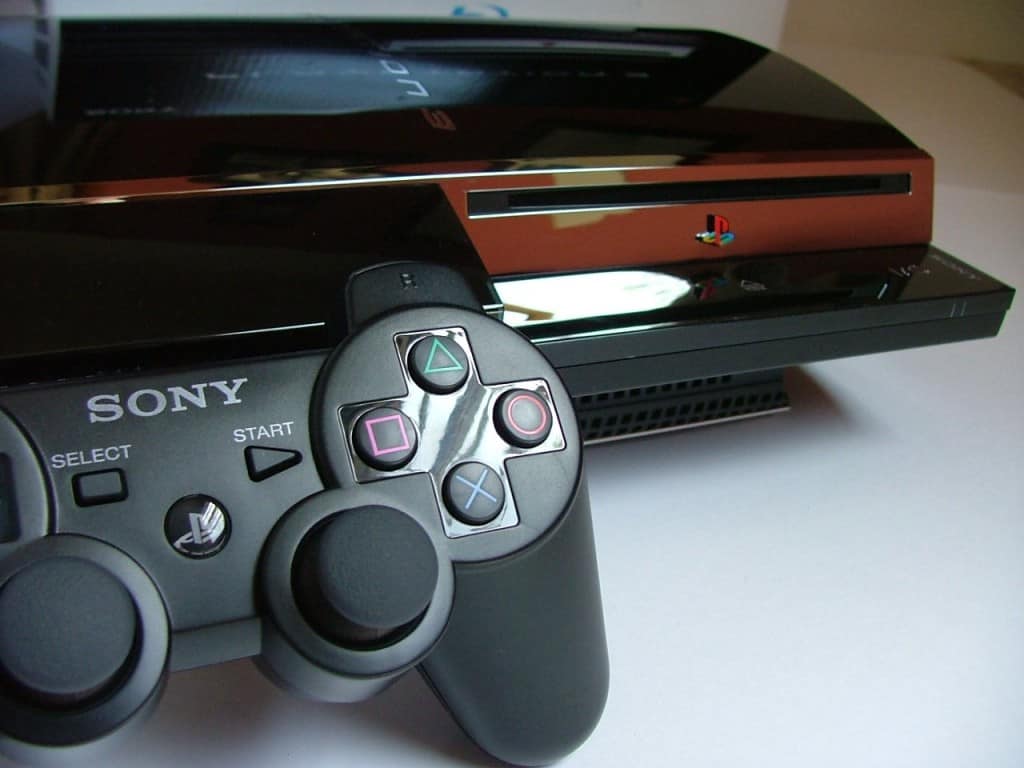 A four-year-old in Saudi Arabia was hoping to receive a new PlayStation 3 from his father, but the man returned home without one. The boy, who became angry, took his father’s gun and shot him in the back. 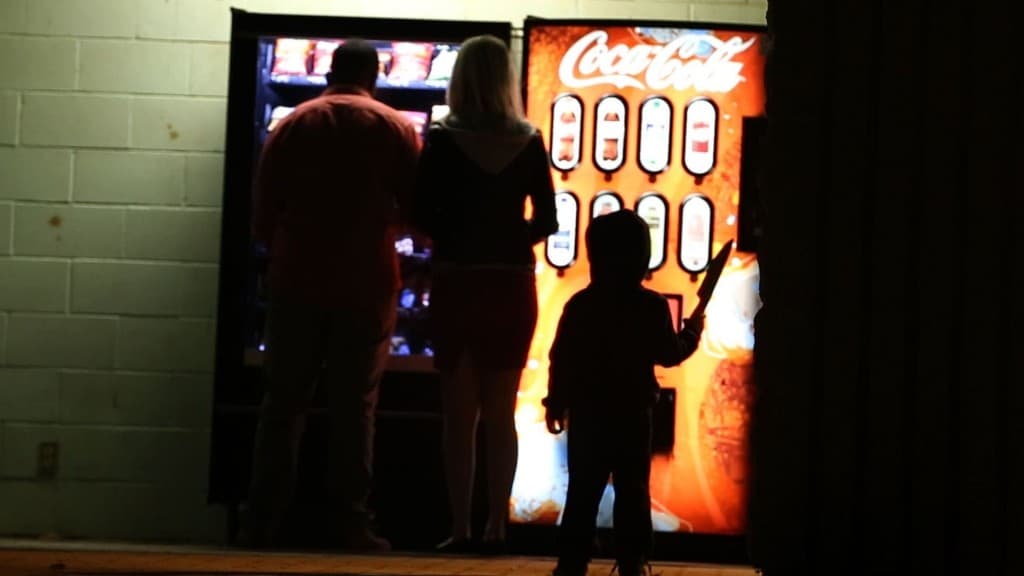 Toddlers are known for being a tad bit whiny, but murderous is something most don’t expect. Two-year-old Troy Bailey found a gun laying around in the house, and shot his mother, Julia Bennett. 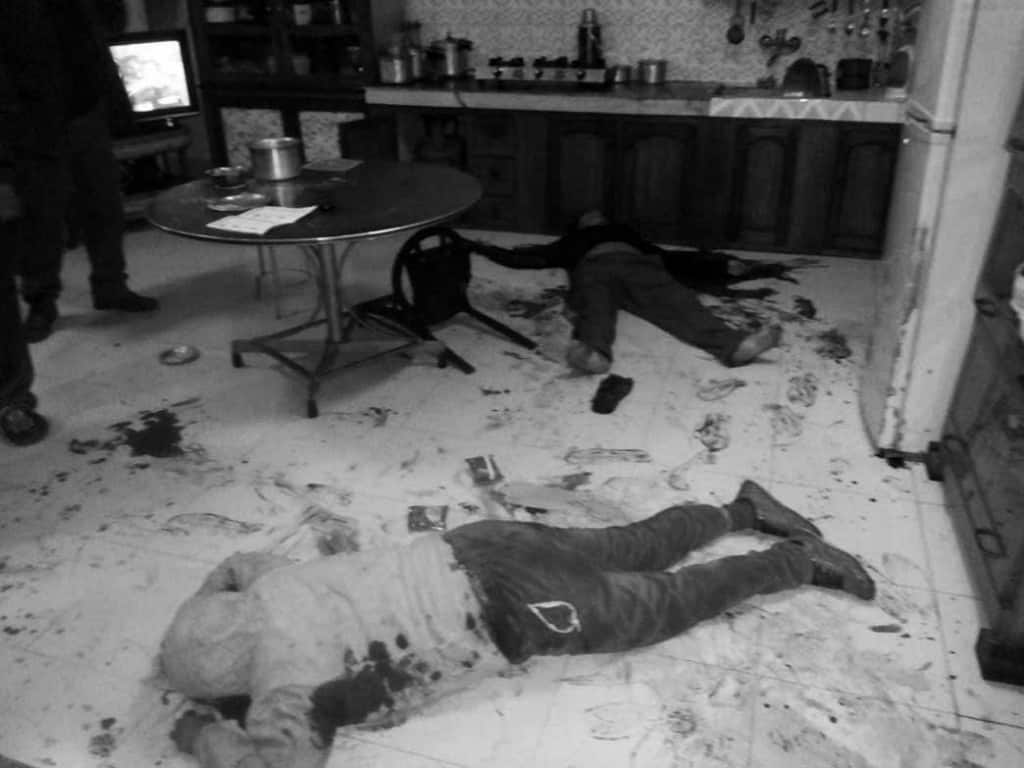 A 13-year-old girl, dubbed the “Medicine Hat Girl,” was dating a 23-year-old. The two were not allowed to see each other, so the man sneaked into their home and killed the entire family along with the young girl, who used a knife on her younger brother. 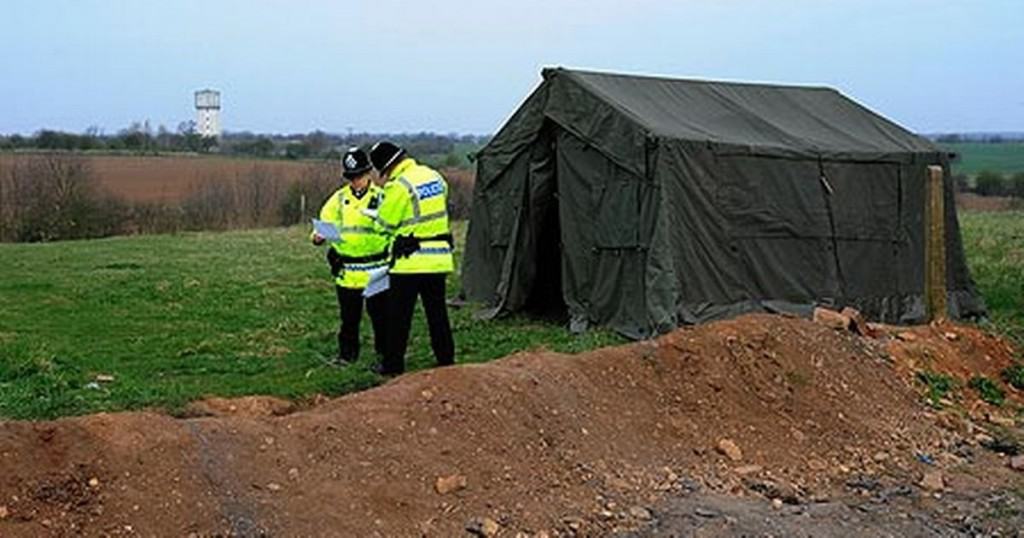 Two young brothers, 10 and 11, attacked two other kids on the playground. They kicked them, punched them, used bricks and glass, and even burned them with cigarettes. 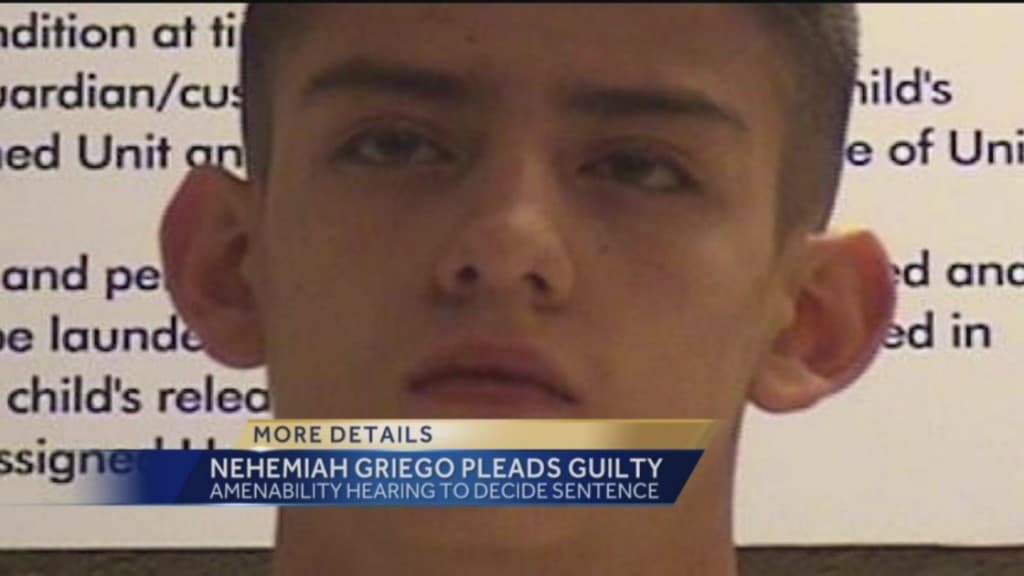 Nehemiah Griego, 15, decided to shoot his entire family with an AR-15 assault rifle after his mother annoyed him. The boy would often dress in military fatigues while walking around the home.