10 Gorgeous Celebrities That Saved Themselves For Marriage

While there is something rather sweet about a person saving themselves for marriage, that particular practice has become rather rare these days. In fact, it’s so rare, that when we see a really good looking woman or man who are saying they are waiting until they get married to have sex, we tend to think something is wrong with them. The fact of the matter is there are some really, really good looking ladies who were turning down everyone when it came to going between the sheets with someone for the first time until that someone was willing to put a ring on them. Check out our list of the absolute hottest celebs you won’t believe saved themselves for marriage. 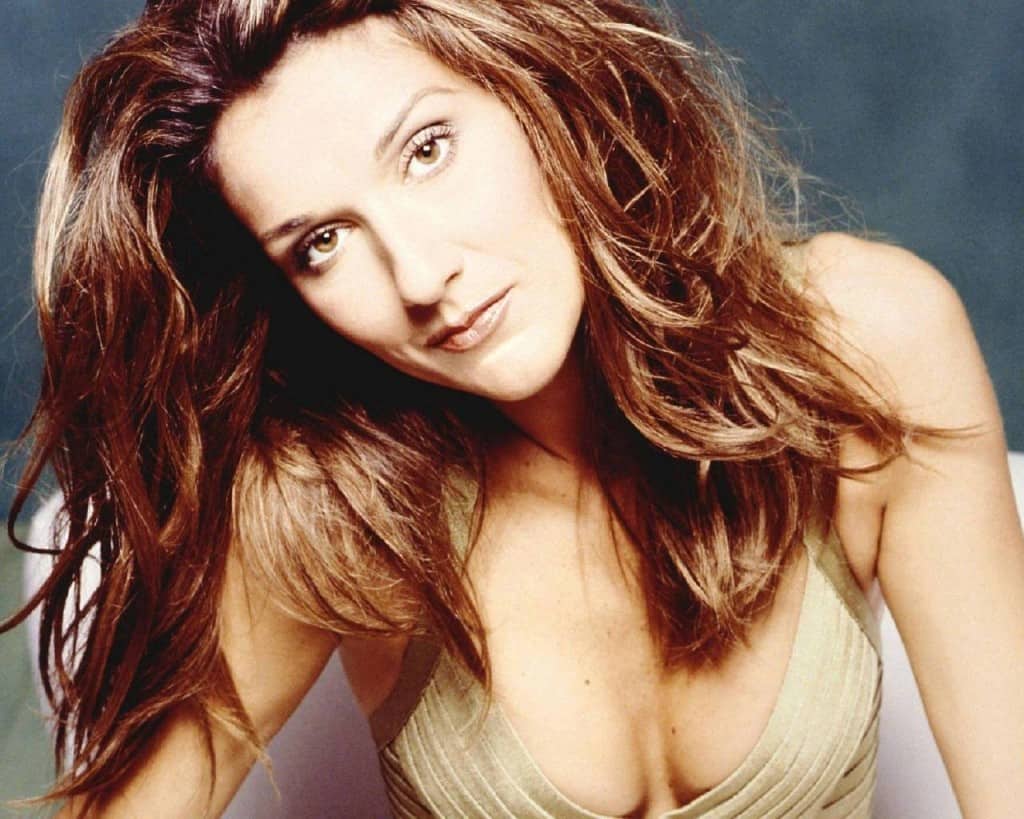 The French-Canadian singer waited until 1994 to lose her virginity, which is when she married Rene Angélil. This must have been a rather long wait for her happy husband, considering there were rumors he and Celine first started dating when she was just 14 years old. 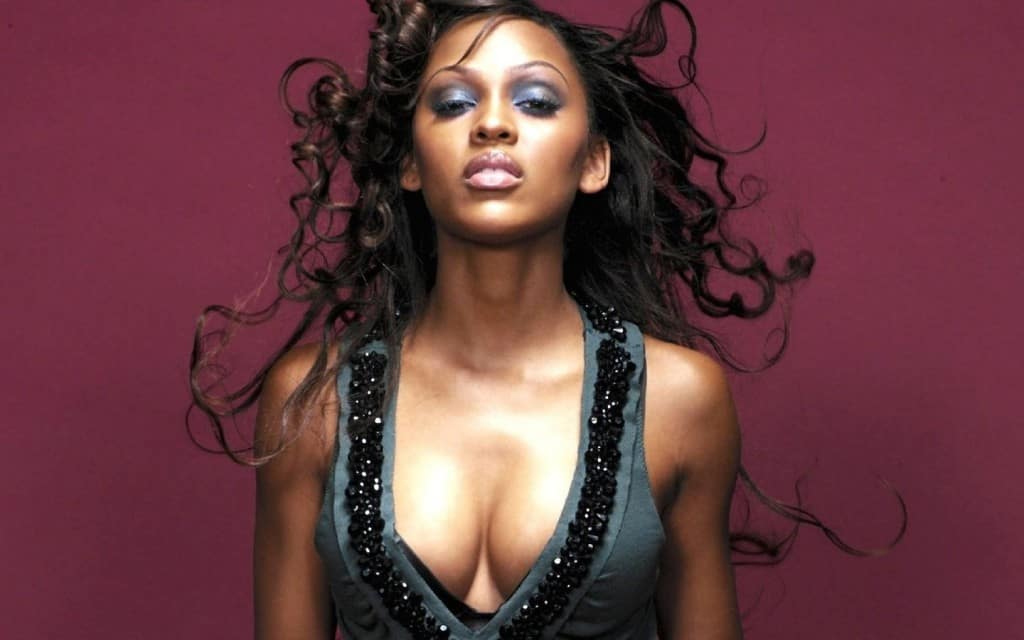 Meagan Good might have gone the longest of anyone on this list before she finally gave up the goods. The actress says she was 32 when she married Seventh-Day Adventist preacher DeVon Franklin and finally had sex. 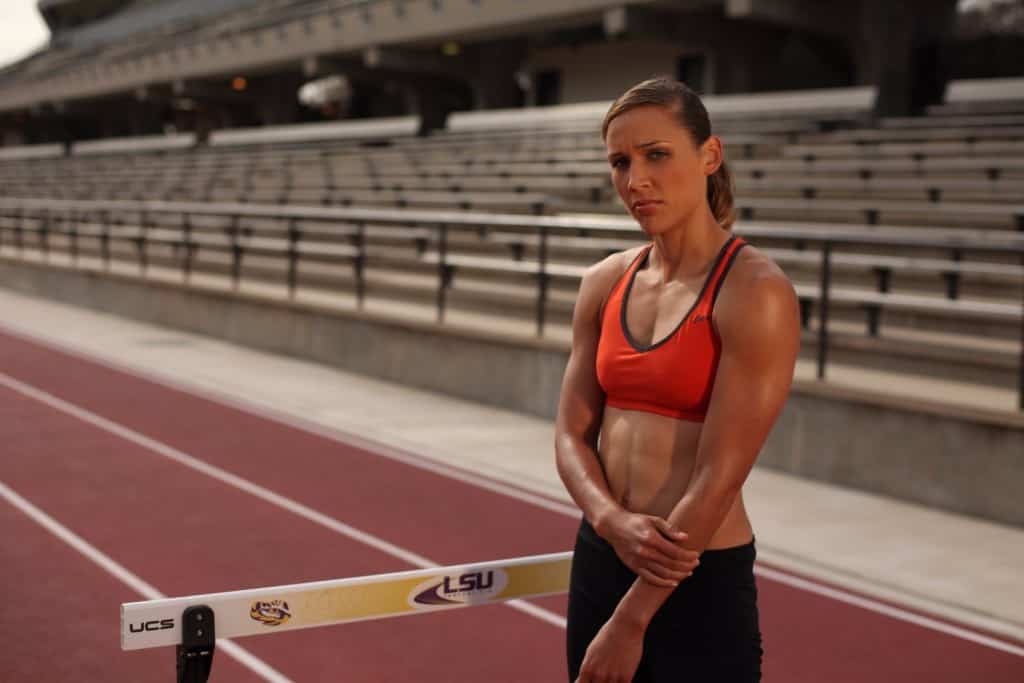 Lolo Jones is an Olympic level track and field athlete who also happens to be incredibly hot. Jones has gone on record many times talking about the fact that she wants to wait to have sex until she’s married. She’s also made it clear it hasn’t always been that easy. We can’t imagine it’s been easy for her boyfriends either. 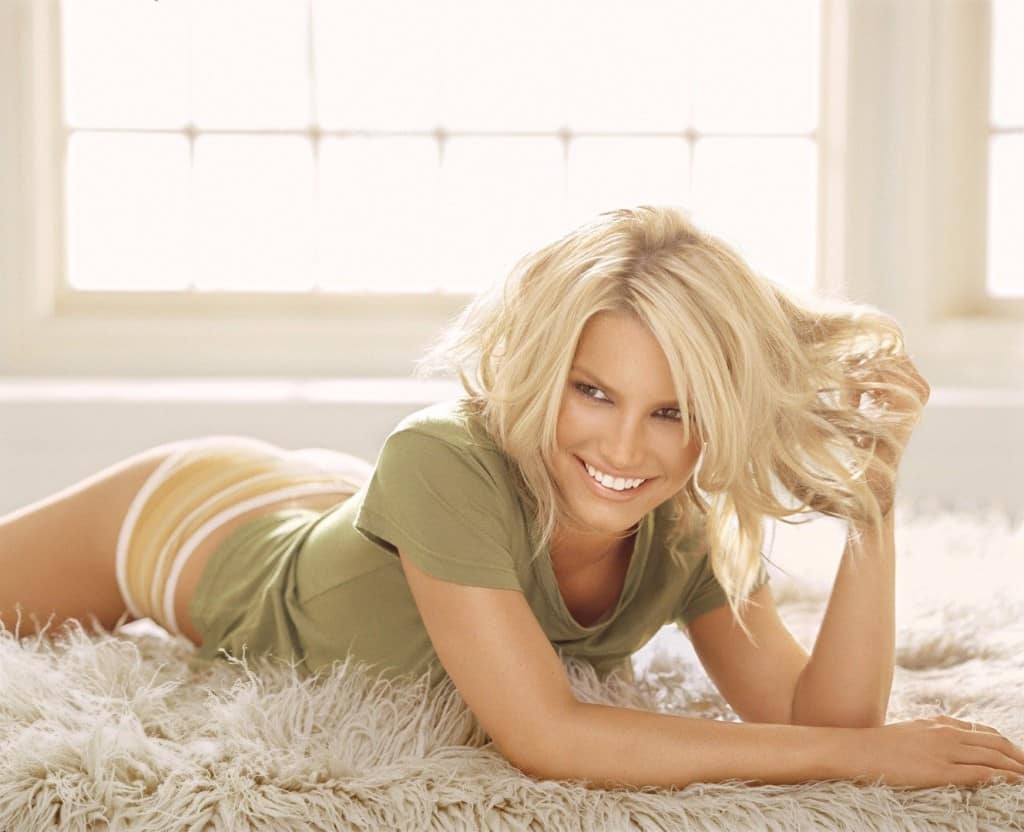 While Jessica Simpson did everything she could possibly do to hold herself out as a sex symbol when she was starting out in her career, she actually didn’t have sex until she married Nick Lachey. Before the pair married she was quoted as saying, “I promised God, my father, and my future husband that I would remain a virgin until I got married. I just always knew it was something I wanted to do.” 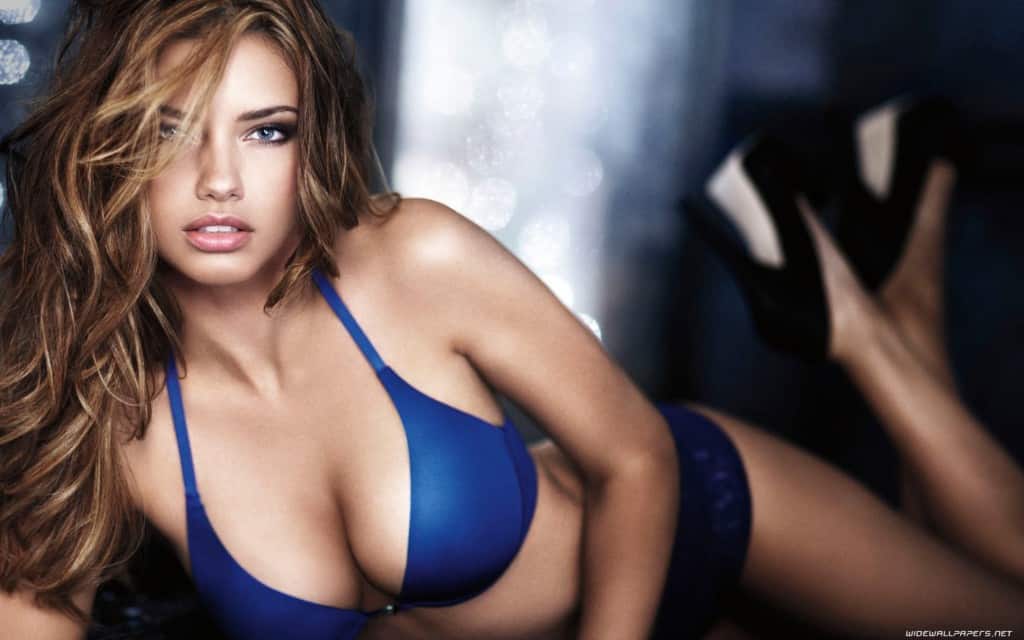 Sex may sell, but that doesn’t necessarily mean you need to have sex in order to sell your product. Such is the case with Victoria’s Secret model Adriana Lima. The 34-year-old says she waited to have sex for the first time until she married her now ex-husband Marko Jaric in 2009. 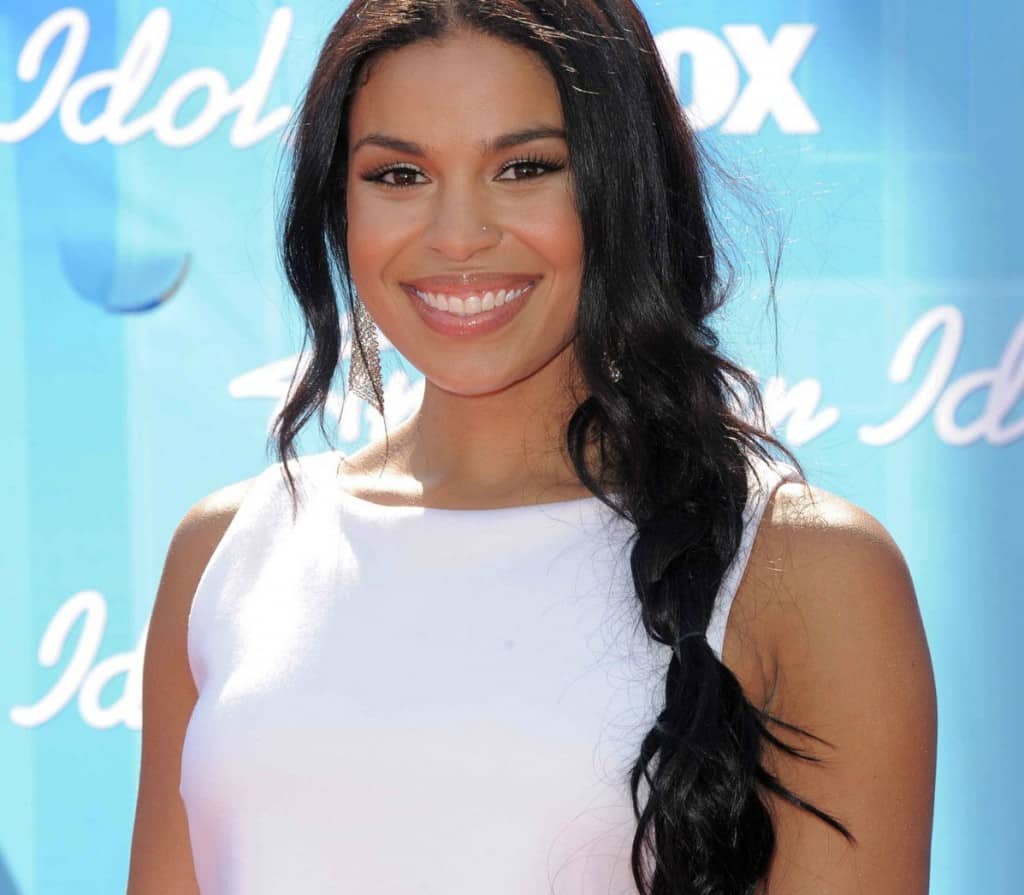 Another American Idol contestant on this list who has talked about waiting until she was married to lose her v-card. When talking about that decision she has been quoted as saying “My parents gave me a purity ring and talked to me about waiting until I’m married to have sex. It wasn’t forced; it just made perfect sense. It’s going to be awesome to say to my husband that I waited my whole life for him.” 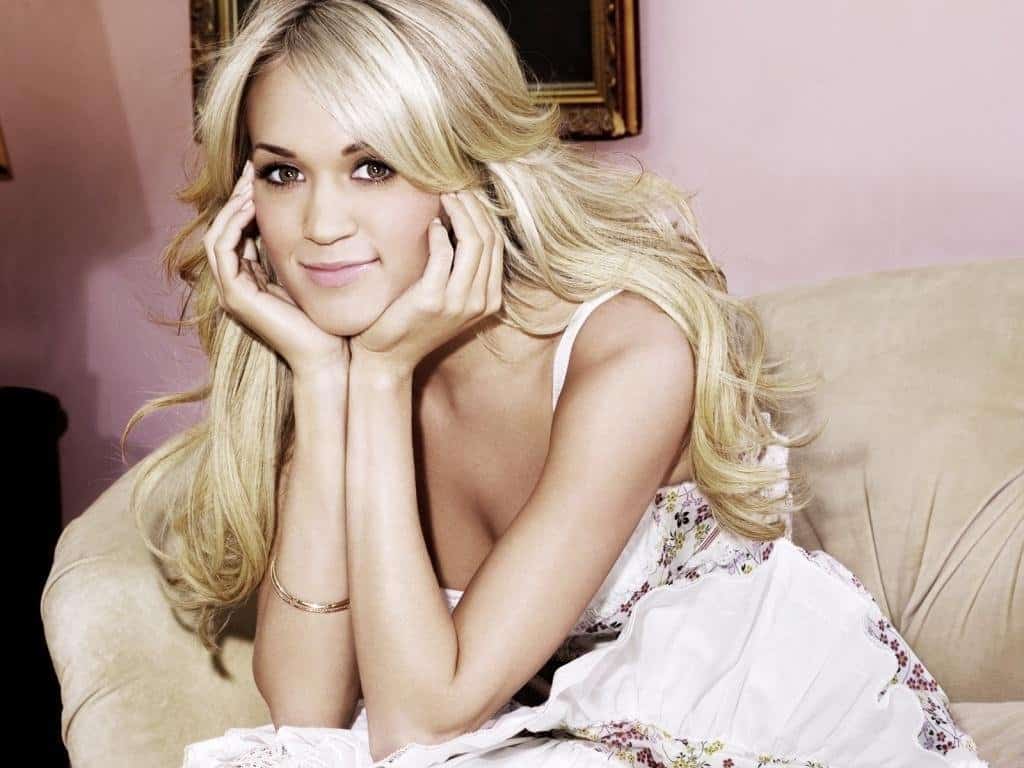 Carrie Underwood became America’s sweetheart when she appeared on American Idol at the age of 22. In a 2007 interview, the singer admitted her Christian principles were coming into play when it came to sex before marriage.

In 2010 she finally did get married to Mike Fisher and the cork was apparently off the bottle because last year they welcomed their first child. 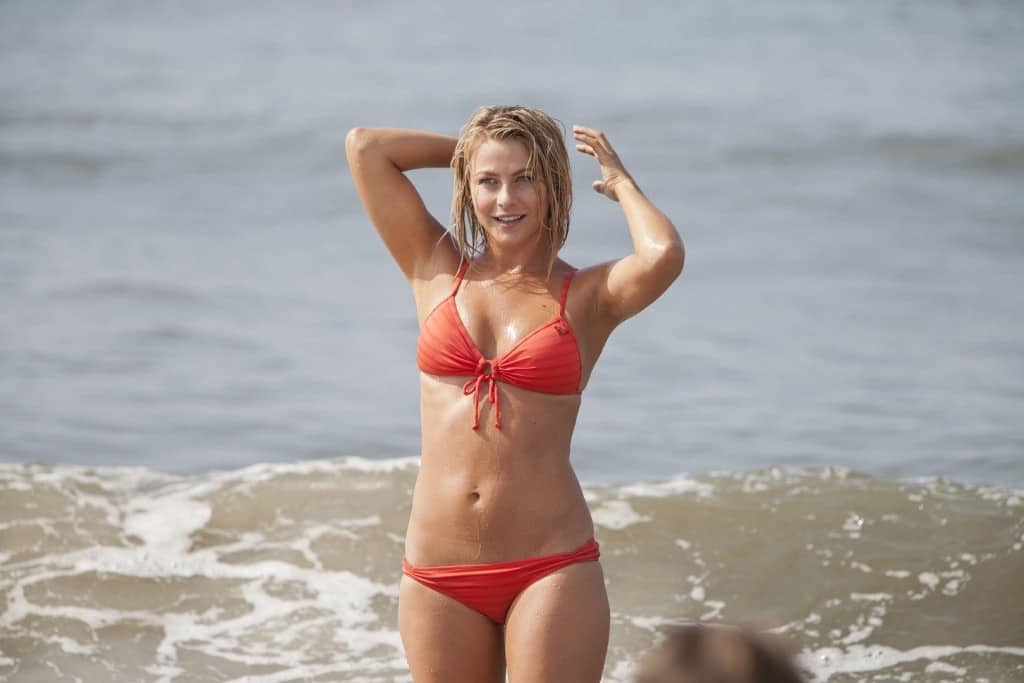 Julianne Hough first admitted that she was waiting until marriage to lose her virginity back in 2008, when she was only 19. Now, at twenty-seven, she has accepted her boyfriend of one-year’s proposal. NHL player Brooks Laich proposed to Hough in August, but haven’t tied the knot just yet. 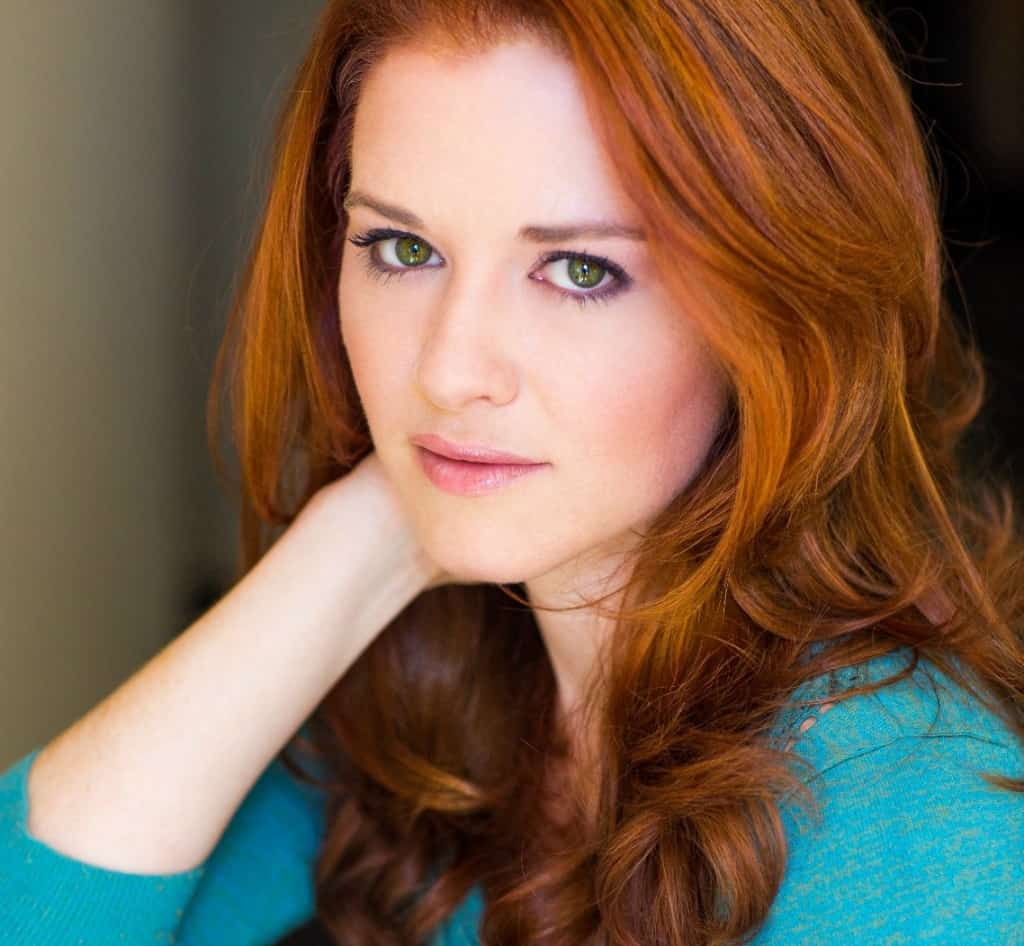 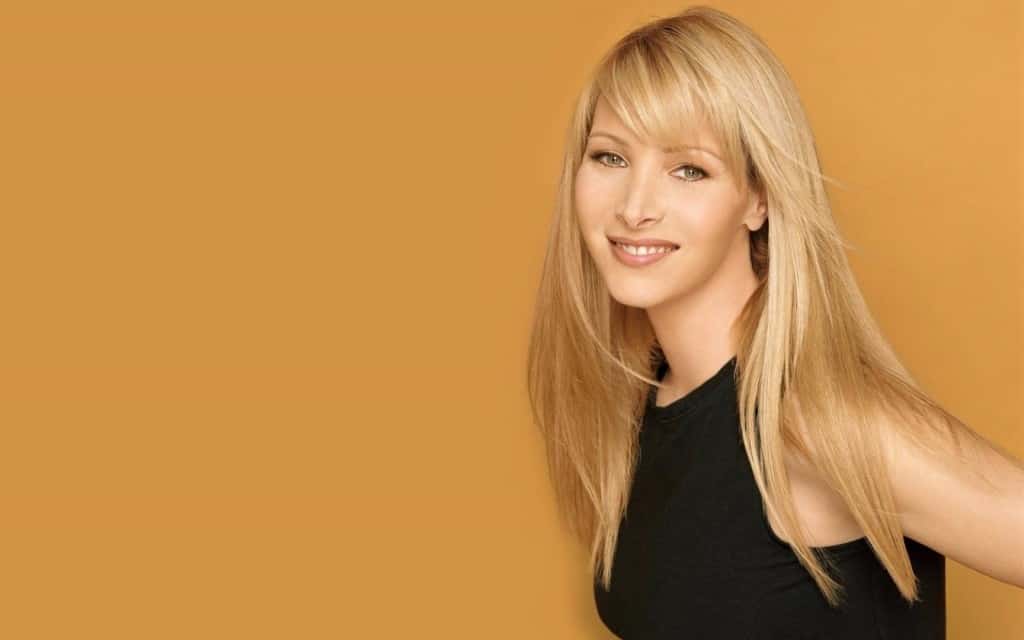 Lisa Kudrow is likely one of the most surprising people on this list, simply because we know he best as Phoebe on Friends. Phoebe was definitely not someone who was afraid of hopping into the sack with a guy she liked.

Kudrow, on the other hand, waited until marrying French advertising executive Michel Stern before she lost her virginity.