Being left-handed isn’t such a big deal now, but in the past it has been frowned upon or viewed as a negative attribute. There are many famous people, both good and bad, that have been left-handed. People like Albert Einstein and Osama Bin Laden were left-handed. This just goes to show that whichever hand is dominant for you really doesn’t define anything about your personality or other attributes. However, it’s always interesting to notice certain things about left-handed people, and this list contains ten different fun facts about lefties! 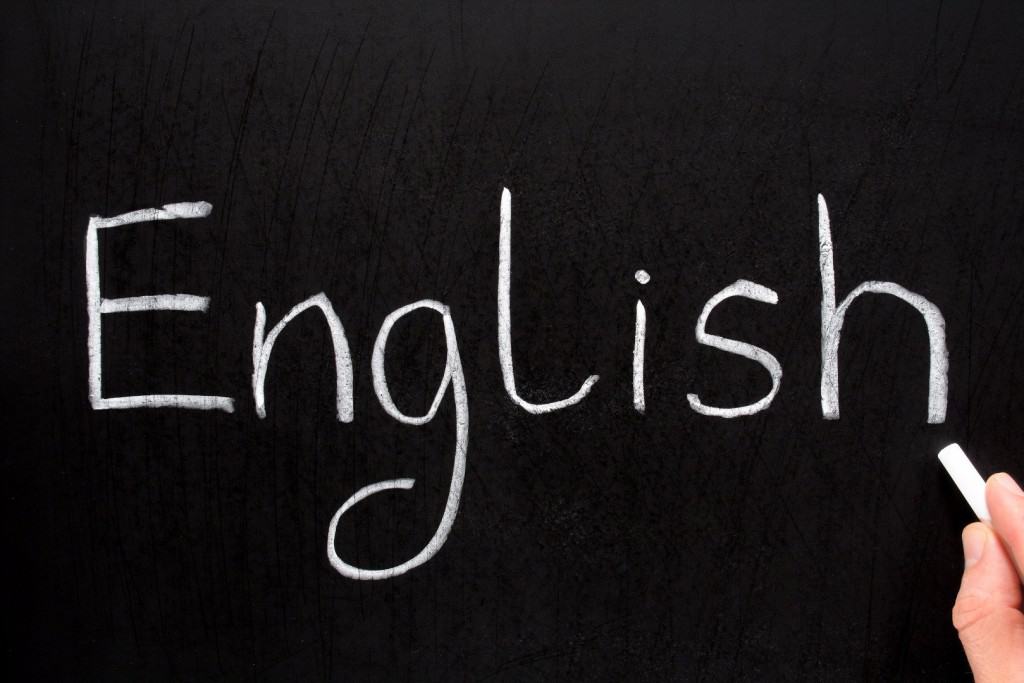 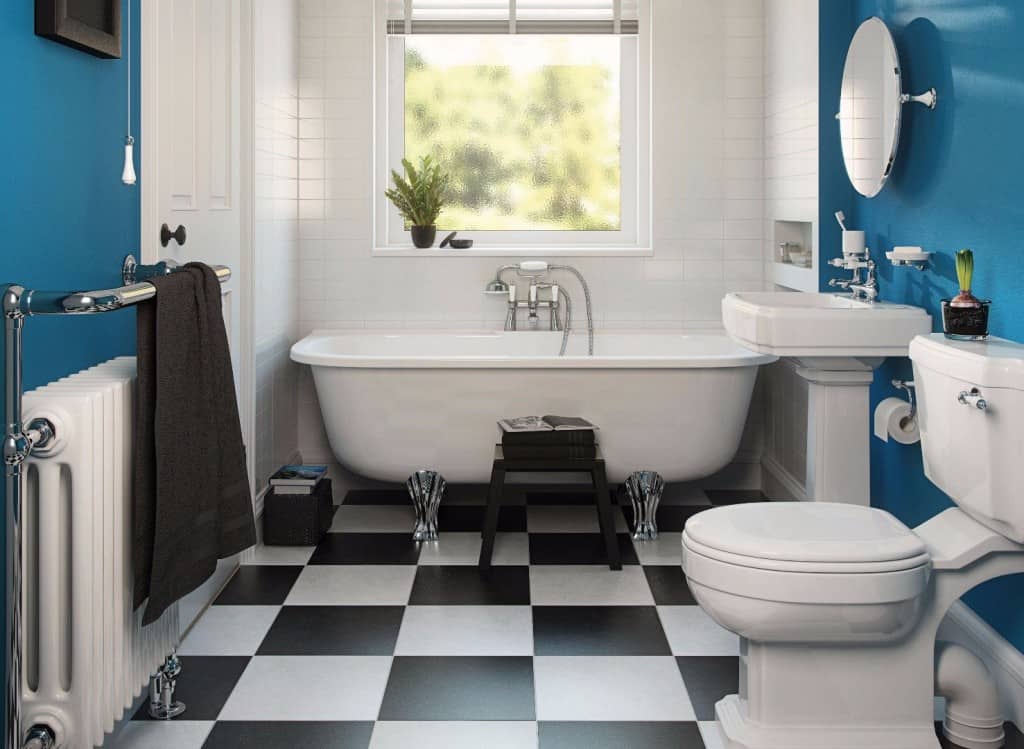 In many cultures, the left hand is seen as dirty because it is typically the hand used to clean ones self with after defecation. 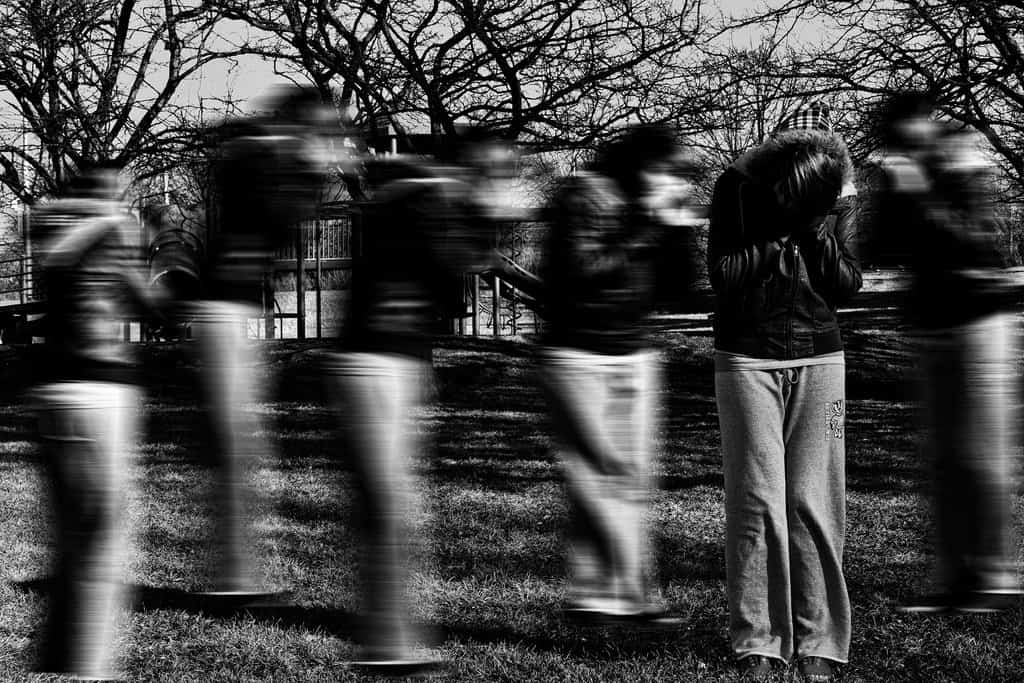 Research has shown that left-handed people are more likely to develop schizophrenia and dyslexia. 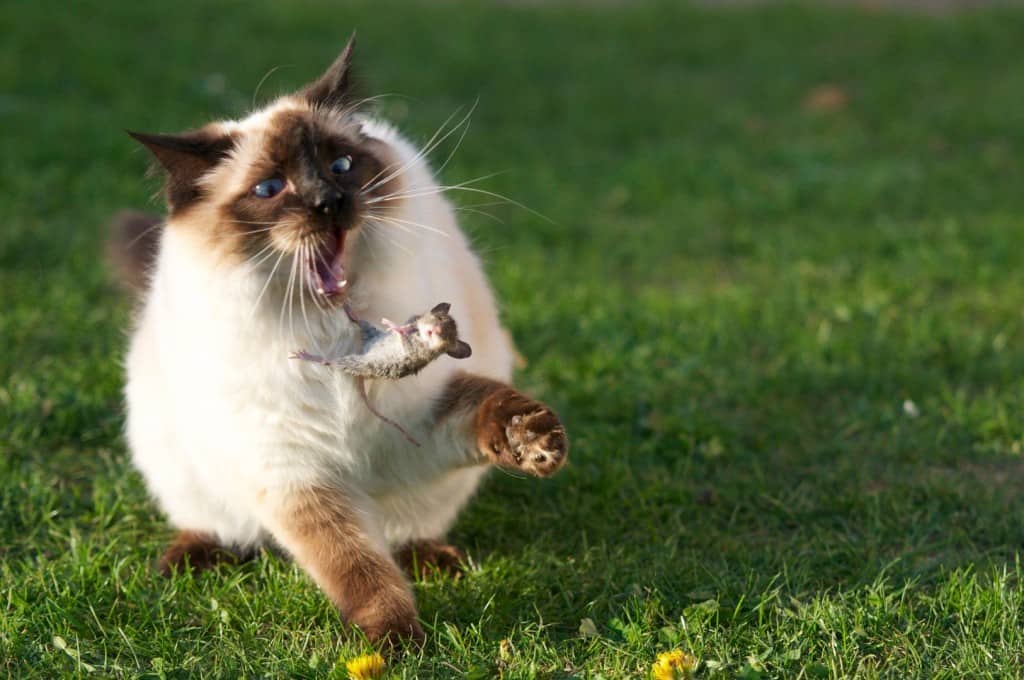 About half of all rats, mice, and cats use their left paws more dominantly than their right ones! 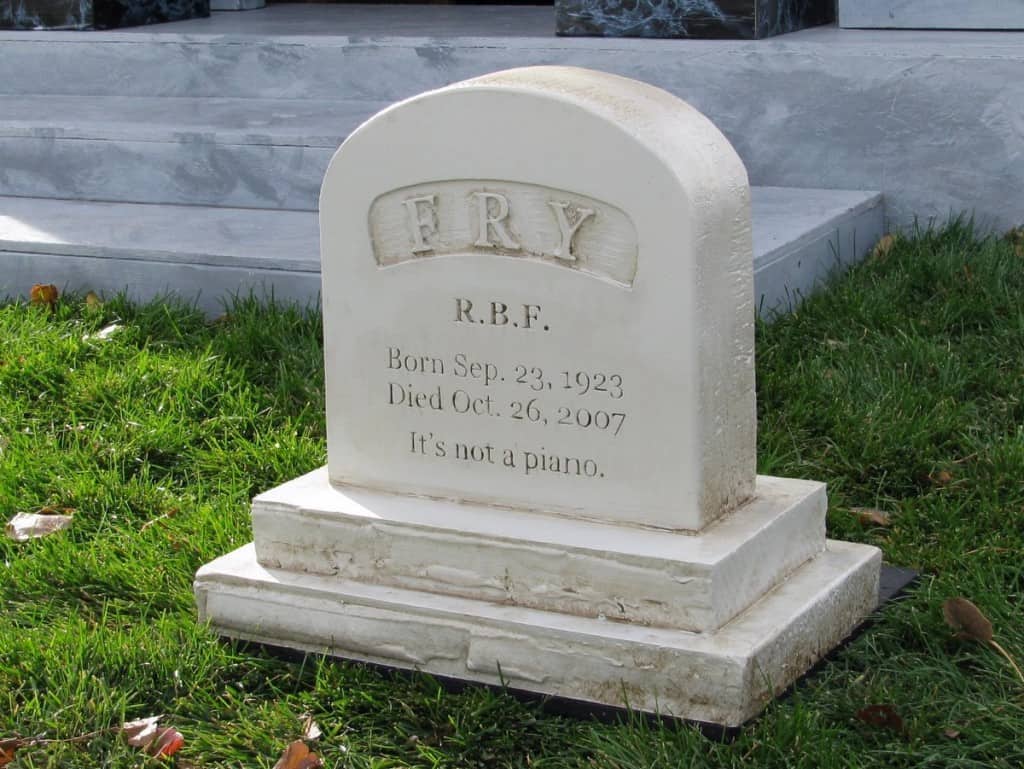 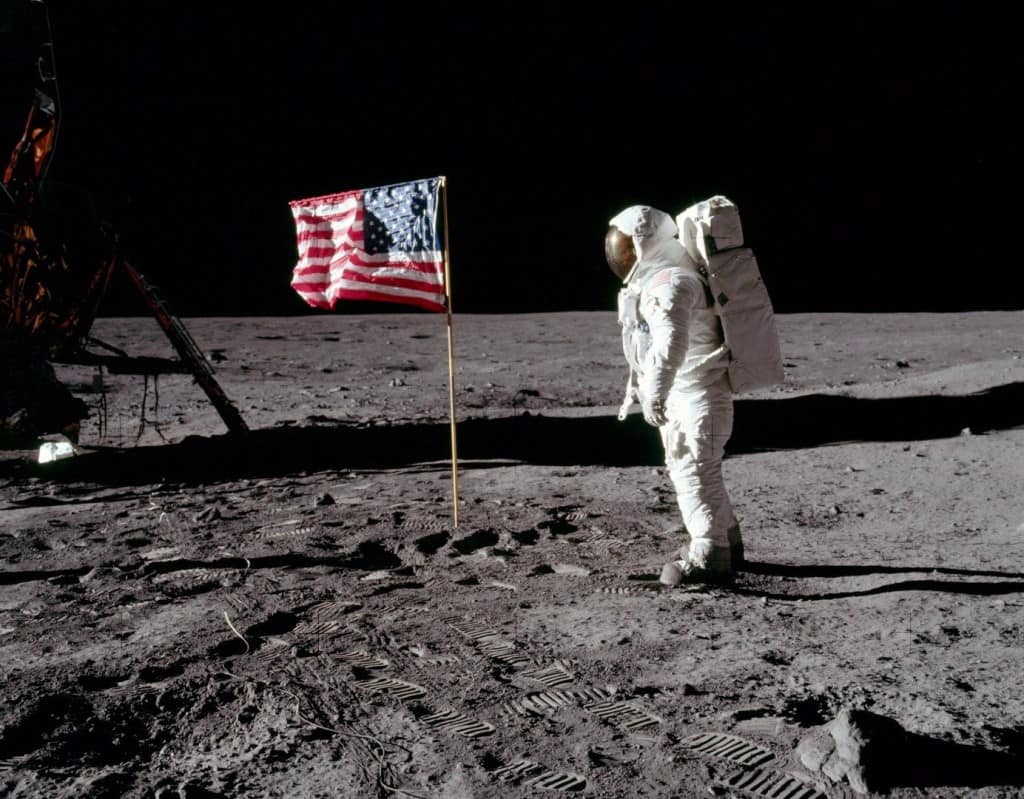 About 25% of all Apollo astronauts were left-handed. 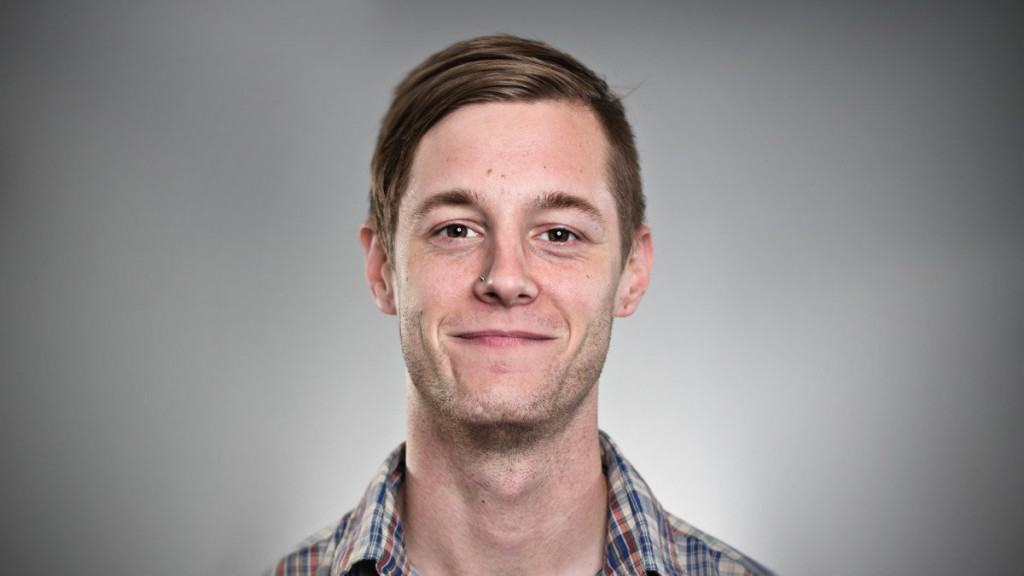 Men are more likely to be left-handed than women! 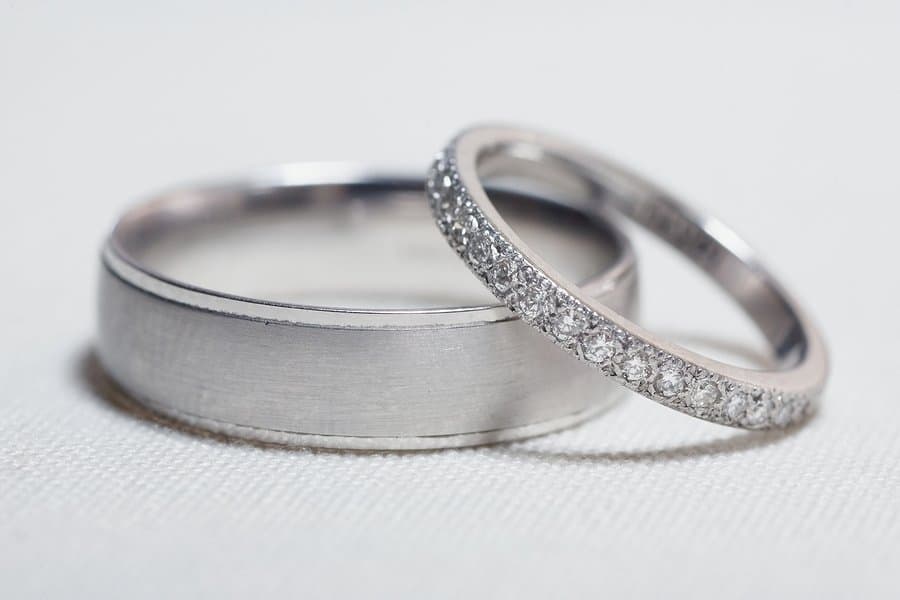 In most cultures, the wedding ring is worn on the left hand. The reason for this is believed to stem from Egyptian origin. They believed that wearing the ring on the left hand would keep it closer to the heart. 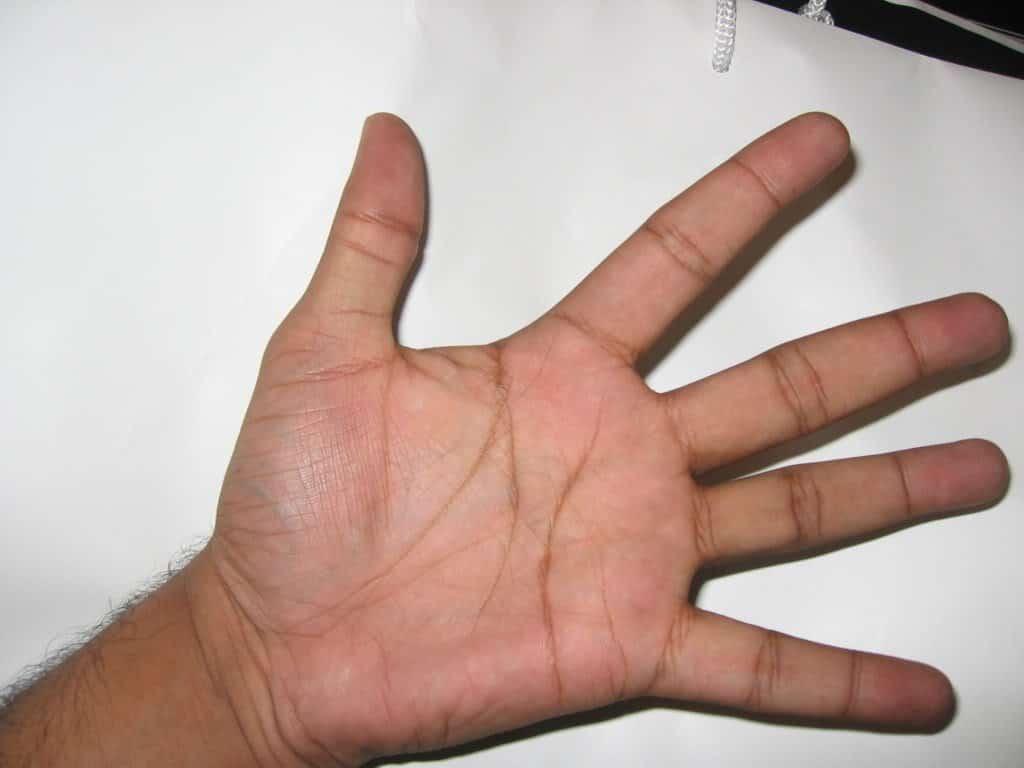 About 10-12% of the world’s population is left-handed! 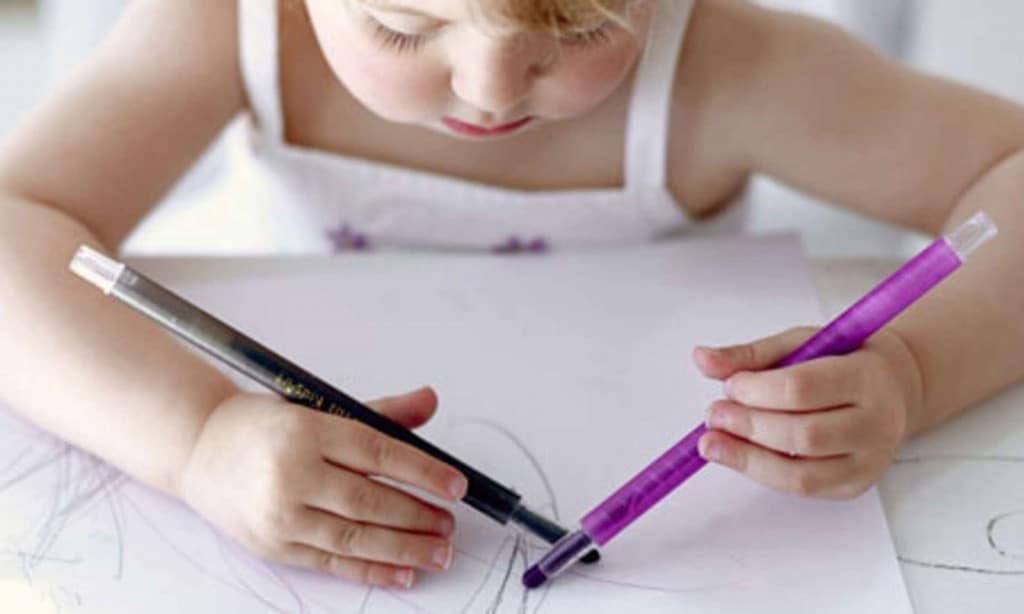 Many people claim to be able to use both their right and left hand, but only about 1% of the world’s population is considered truly ambidextrous.