10 Female Celebrities Who Are Younger Than They Look

Hollywood is full of old and young stars. Most actors are capable of portraying a range of ages, so it’s easy to lose track of how old they really are. In fact, most of the female stars we all love are a lot younger than you’d expect. Below is a list of 10 female celebrities that look older than they appear. Everybody ages differently, but these gorgeous ladies certainly got the short end of the stick. Some of the results are shocking. 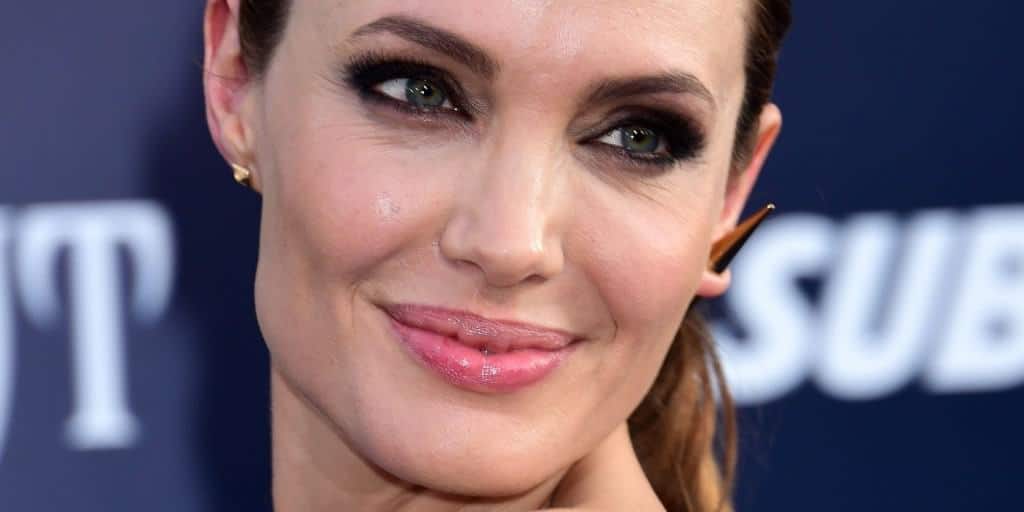 This brunette beauty has lived quite the life. From her acclaimed movies to her philanthropic efforts, it’s hard to believe that she is only 39 years old. She definitely looks like she’s in her late 40’s. 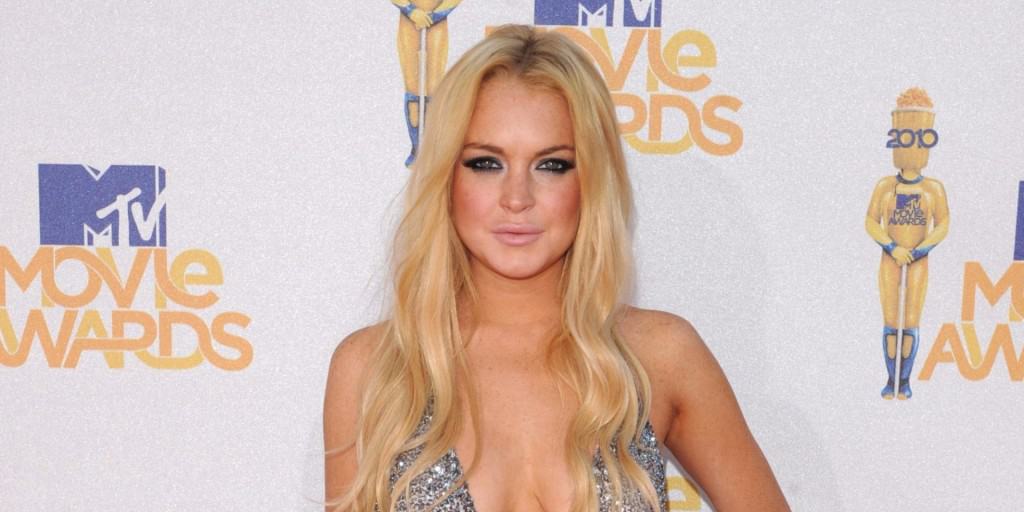 Time has not been fair to Lindsay Lohan. The once popular star lost her public appeal and appears to have fell off the deep end. Plastic surgery and an unhealthy lifestyle have led this 28-year old star to look like she’s in her late 30’s. 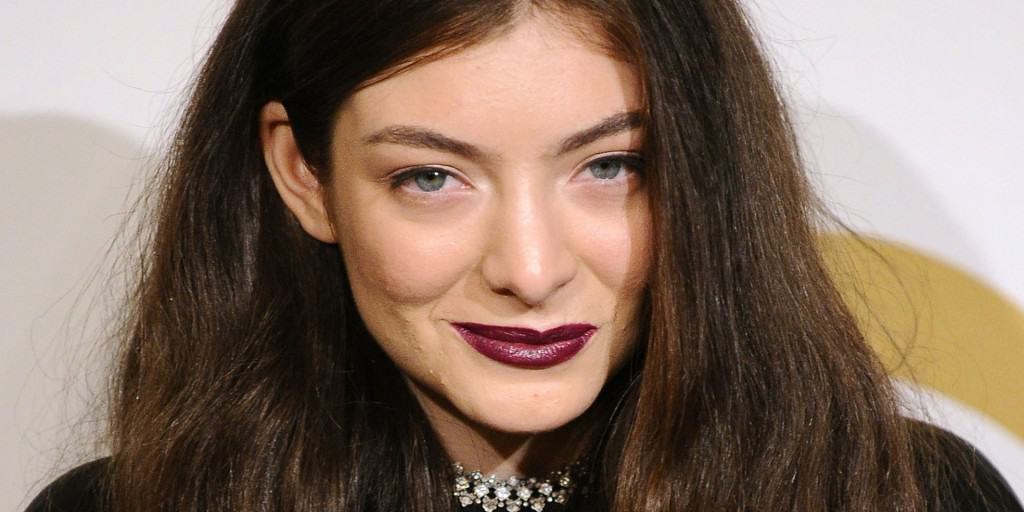 Lorde is only 18 years old. Yes. This one is hard to believe, but it’s true. Times just recently declared her one of the most influential teens in the world. Her voice may be spectacular, but she is not aging well at all. 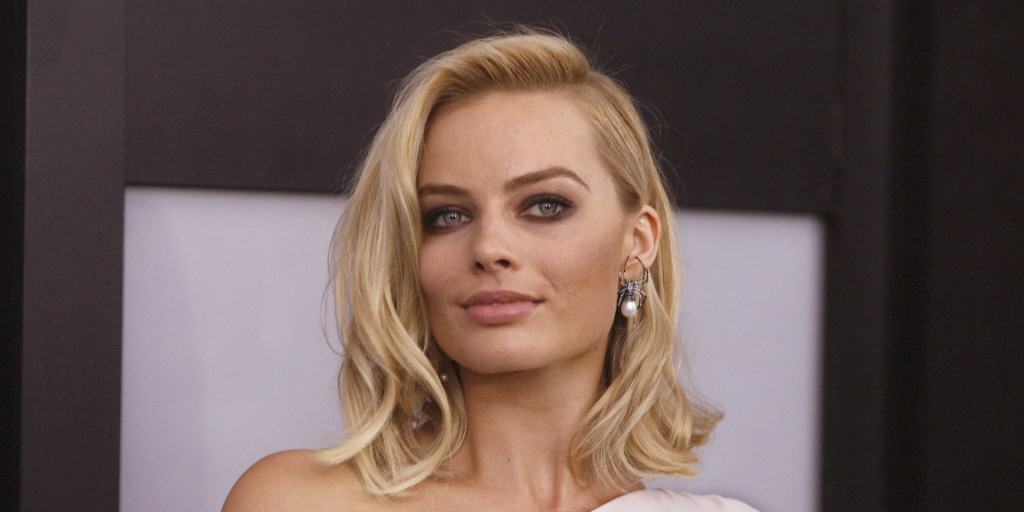 This blonde bombshell may look mature and sophisticated, but she is only 24 years old. She could easily pass as a someone in their mid 30’s. 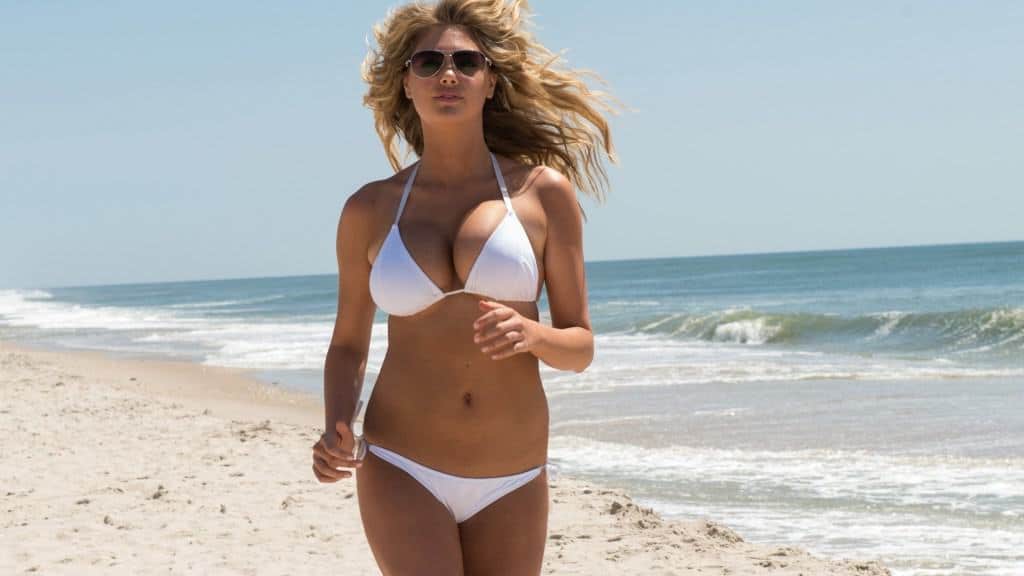 This one is quite shocking. She’s only 22 years old. Yes, we had to double check our sources on that one but it is true. The famous model just recently reached the legal drinking age. 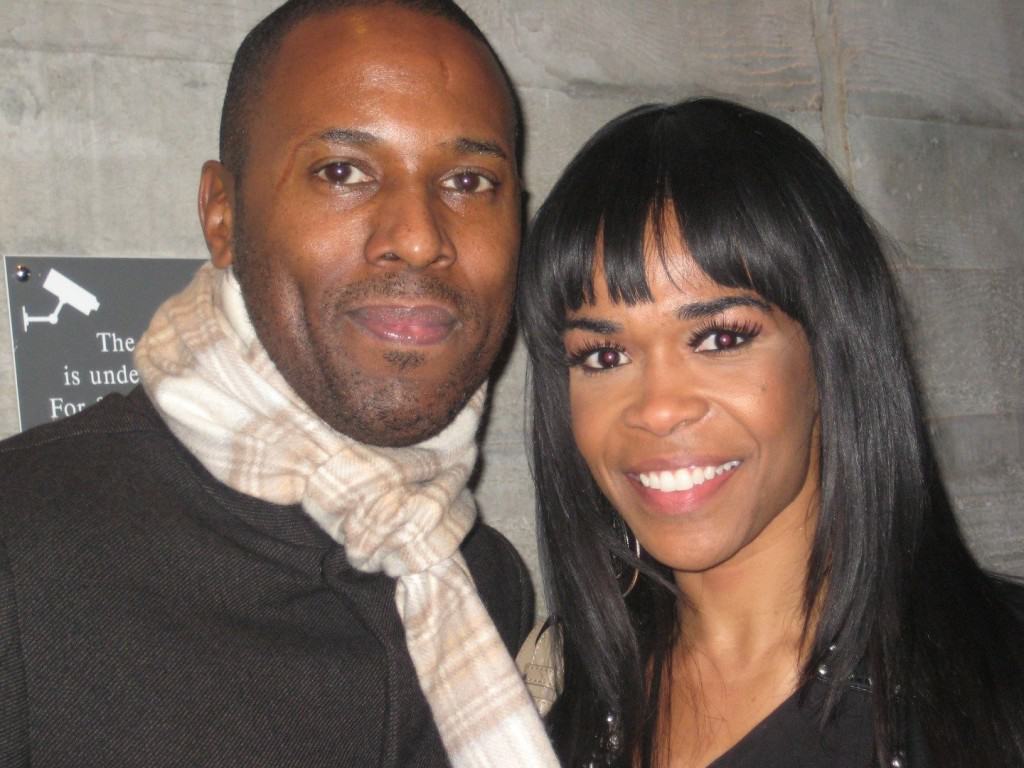 Her best years may behind her career wise, but this former Destiny’s Child star is only 34 years old. Honestly, she looks like she could be late 40’s borderline 50. 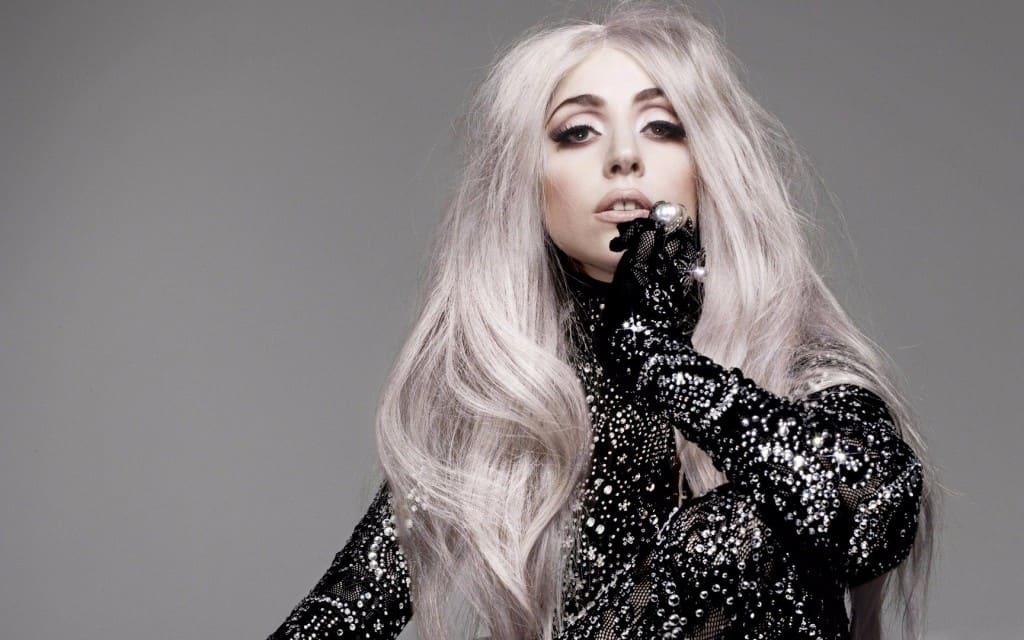 One of the worst offenders on the list, the eccentric pop star hasn’t even turned 30 yet. GaGa is only 28 years old but in some public appearances she’s looked double that age. 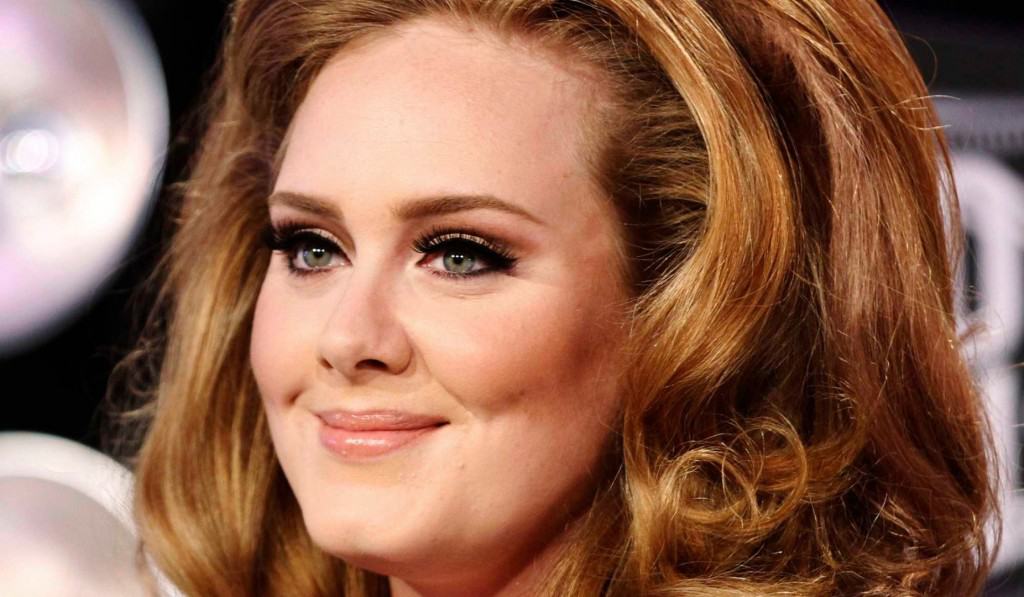 Poor Adele. Her singing voice may be out of this world, but she is aging quicker than a fine wine. The Grammy-winner is only 26 years old. She is a mother, which may explain her mature presence.

This blonde babe may not be as popular as the rest of the people on this list, but it’s still worth noting her age. The reality star is currently married to Ice-T and is only 36 years old. 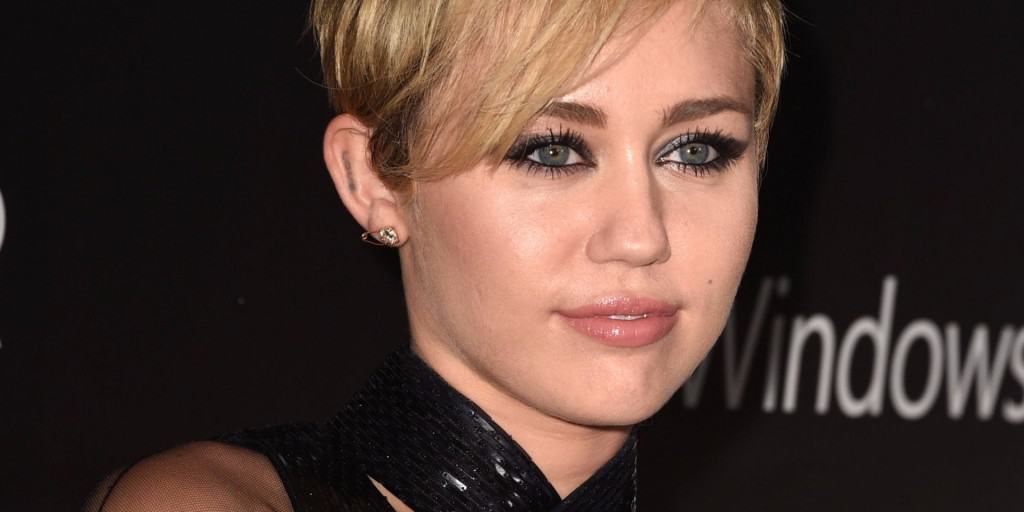 The once innocent Disney star has transformed into something completely different. Gone are the days of country music and family-friendly laughs. She’s almost unrecognizable thanks to her new haircut, but the entertainment mogul is only 22 years old.