By now everyone on the planet knows Adolf Hitler was one of the most gruesome, horrible people to have ever graced this planet. He senselessly murdered millions of people for his own ends, and brought the world to a standstill during World War 2. But what many people don’t know about Adolf Hitler could, honestly, fill an entire history book specifically written on the topic of the man. He was certainly an odd individual, and we’ve explored some of his past quirks and little known facts. However, here are ten stories you probably never heard of The Fuhrer. 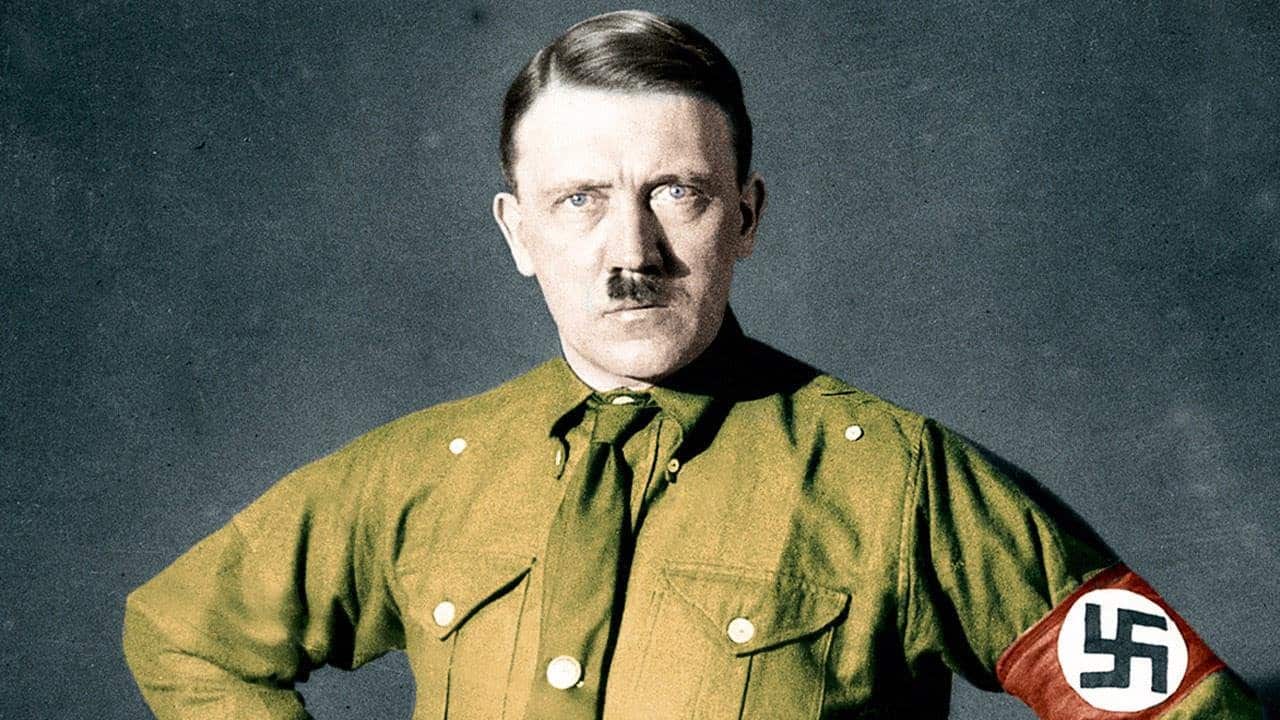 You never see a picture of Adolf Hitler without his iconic mustache, as it has become a part of his persona. Historians believe the mustache came about in 1919 after the renowned Charlie Chaplin popularized the style in his films. That is false, though, as Hitler was wearing the ‘stache in World War 1, and it was because of the British. He was forced to wear a respirator, which was problematic with his facial hair, so he trimmed it down. 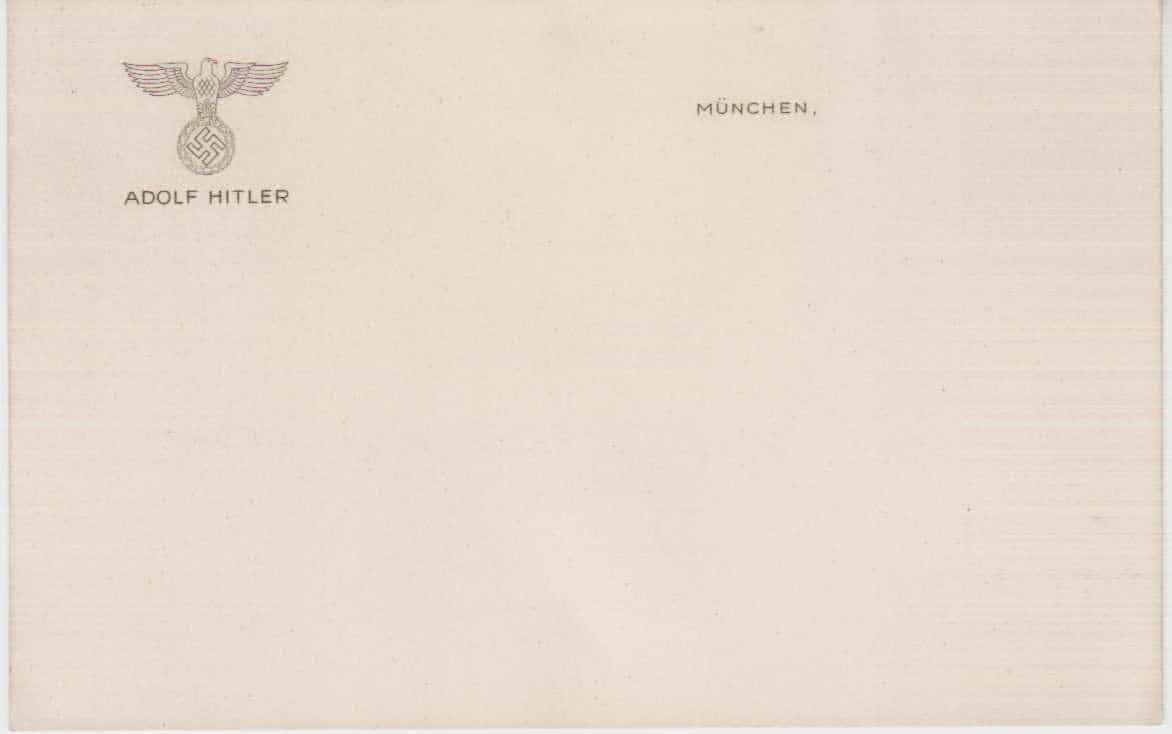 The CIA has an entire museum of off-limits items that only employees can view. One such item is the stationary used by Hitler, which features an Imperial Eagle and a swastika embroidered across it. The paper was actually stolen from Hitler’s office and used as a letter to a three-year-old on May 8, 1945. 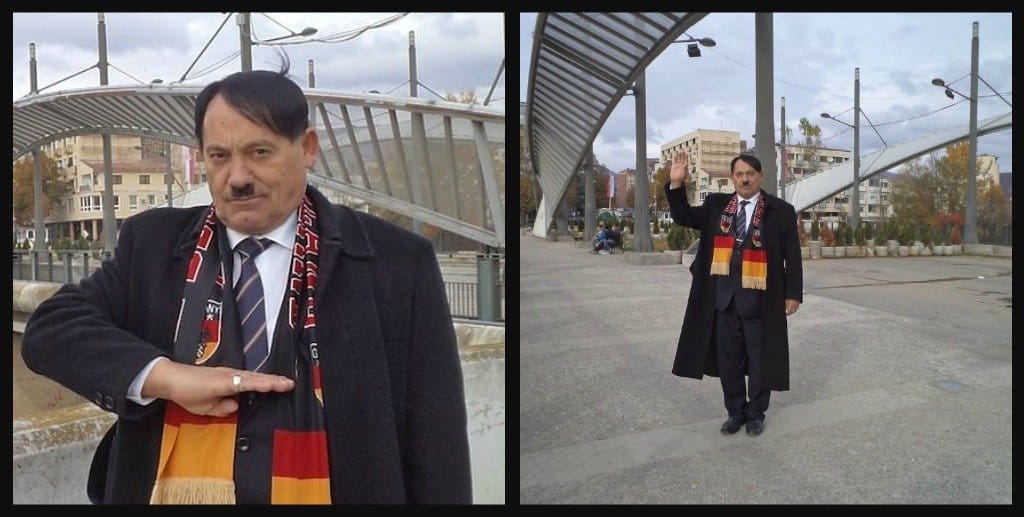 Some people have some truly unusual jobs in this world, but Emin Gjinovci made his career as an Adolf Hitler impersonator. During his stay in a German hospital, he began growing out the mustache and parted his hair perfectly. The staff commented on how he appeared so similar to Hitler. 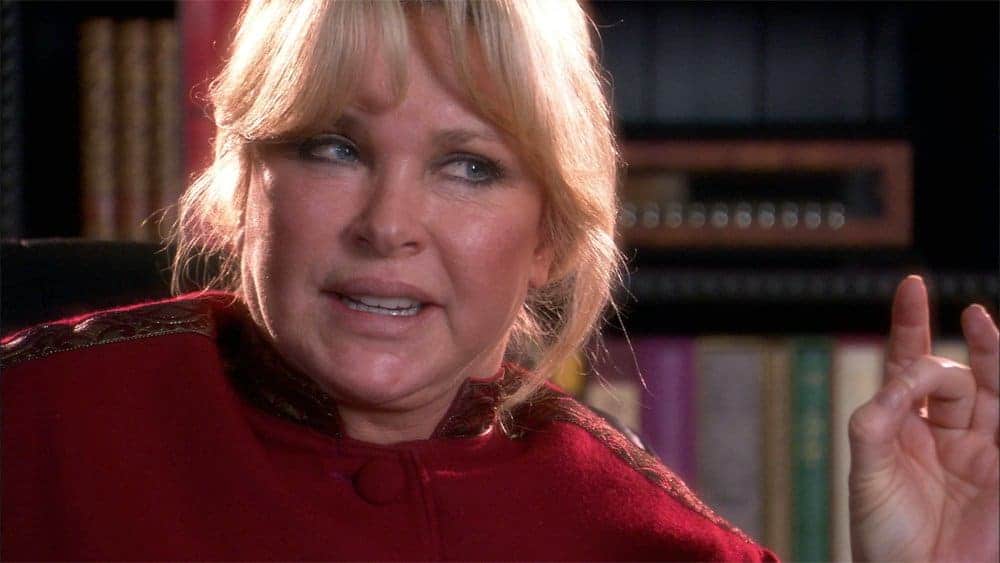 Bernard Poolman, a South African cop, formed the Desteni cult, a group that preached “self-forgiveness” and encouraged followers to partake in self-help classes online. However, the cult was basically a Ponzi scheme, but it followed the works of Adolf Hitler and his “theology.” 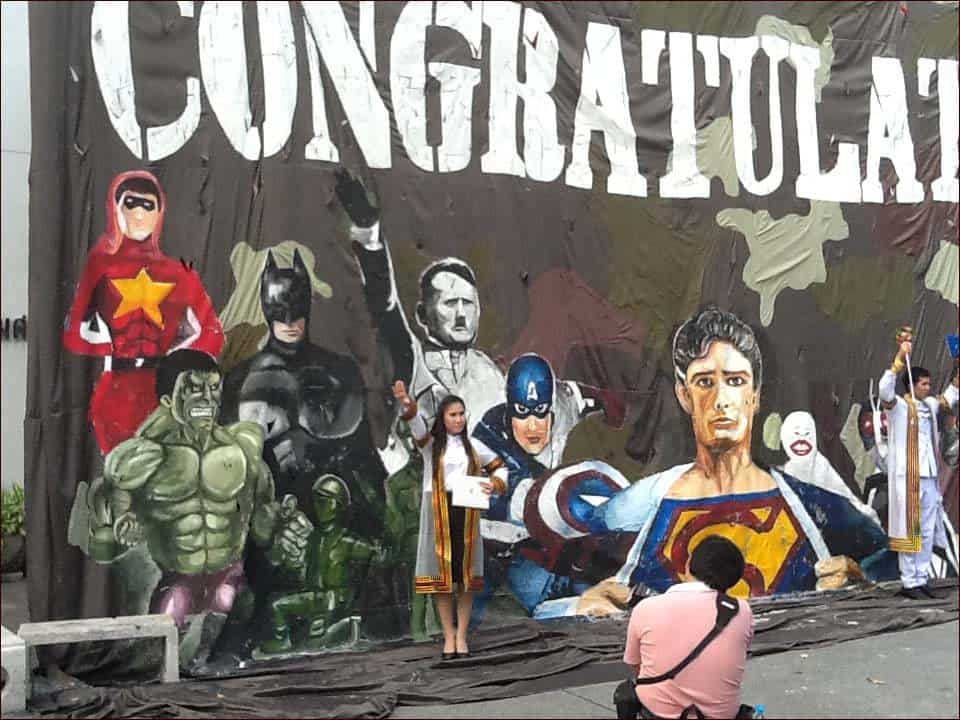 Hitler is the perfect option when it comes to personifying evil, and yet people throughout Thailand adore the man and treat him as something of a superstar. There is a fried chicken establishment known as “Hitler,” students dress up as the German leader, SS uniforms, and Nazi flags fly, and fake machine guns are brought out on a summer sports day. 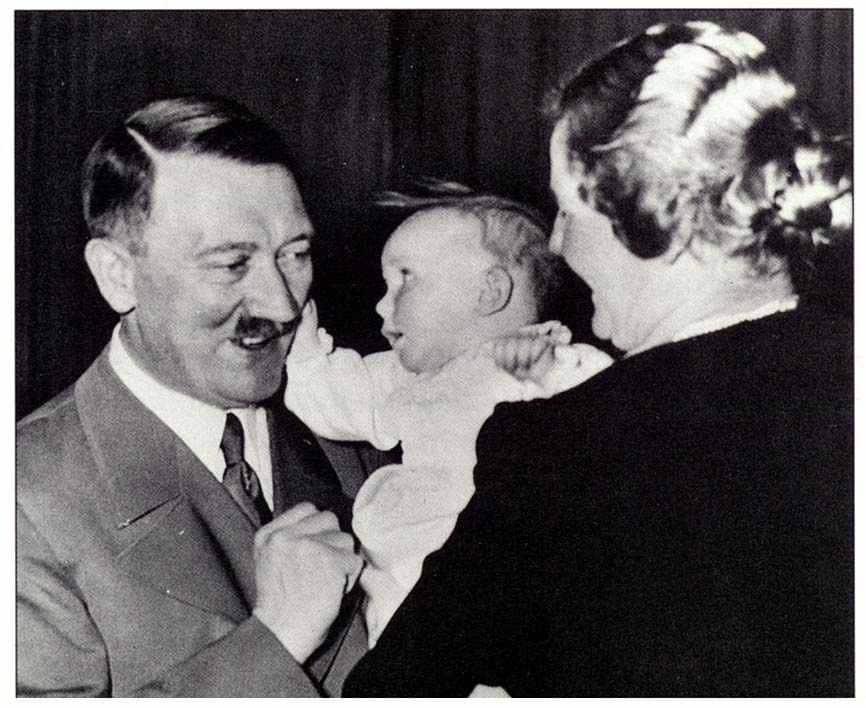 Despite Hitler’s reputation for being a nasty human being, he actually had a soft side – some could even say he was lovable. Hitler’s PR team tried to show a different side to Hitler, so they used photographs of him in normal clothing with children and young women. He is even said to have read 6,000 books.

The Devil With Hitler 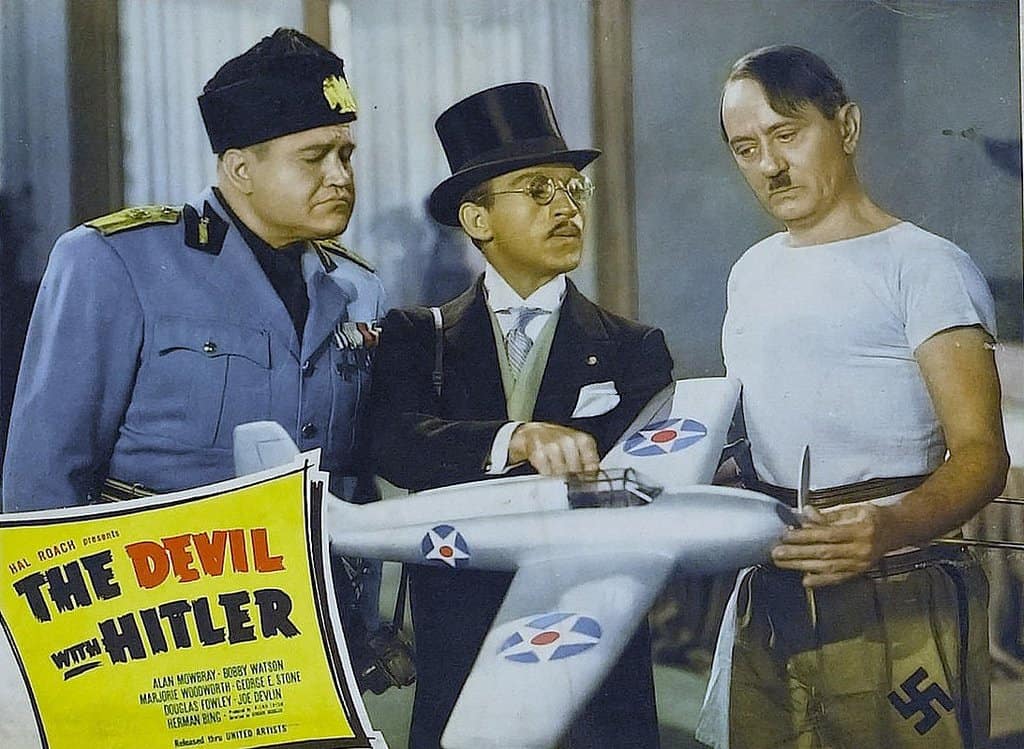 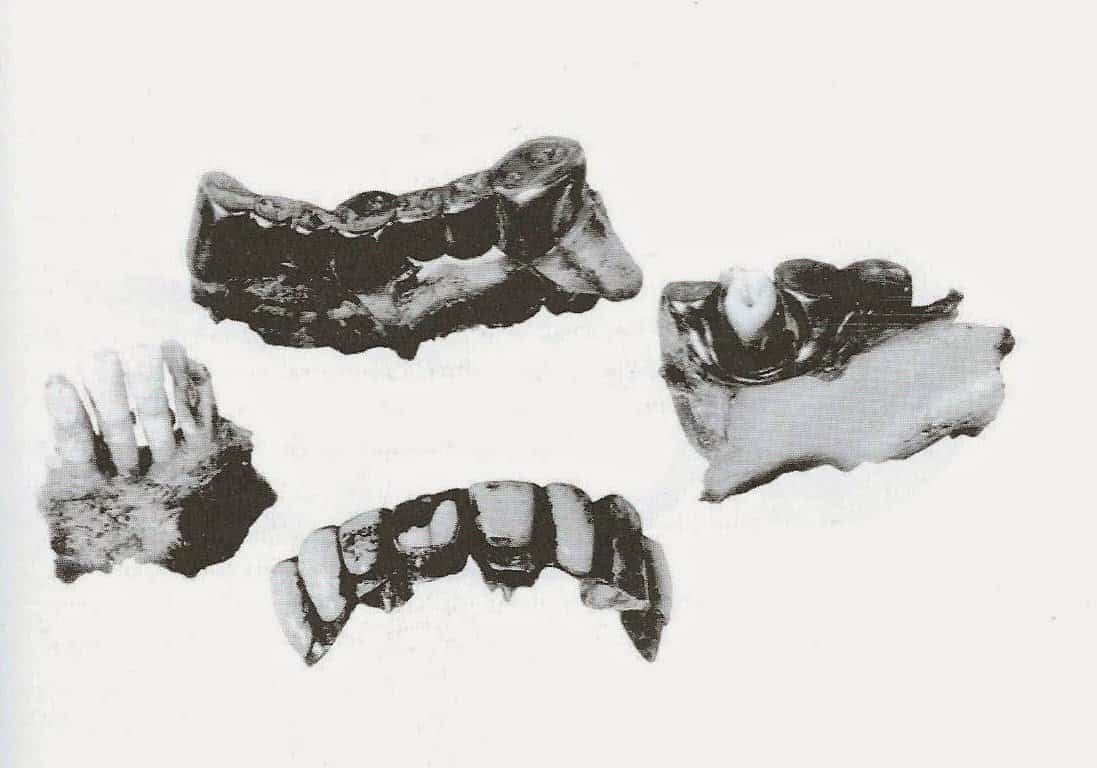 A 25-year-old Red Army translator, Elena Rzhevskaya, was in charge of Hitler’s teeth when he was deceased. She had his teeth, but could not find the man’s dentist to identify him. His assistant, however, had the X-Rays to prove they were indeed his teeth. 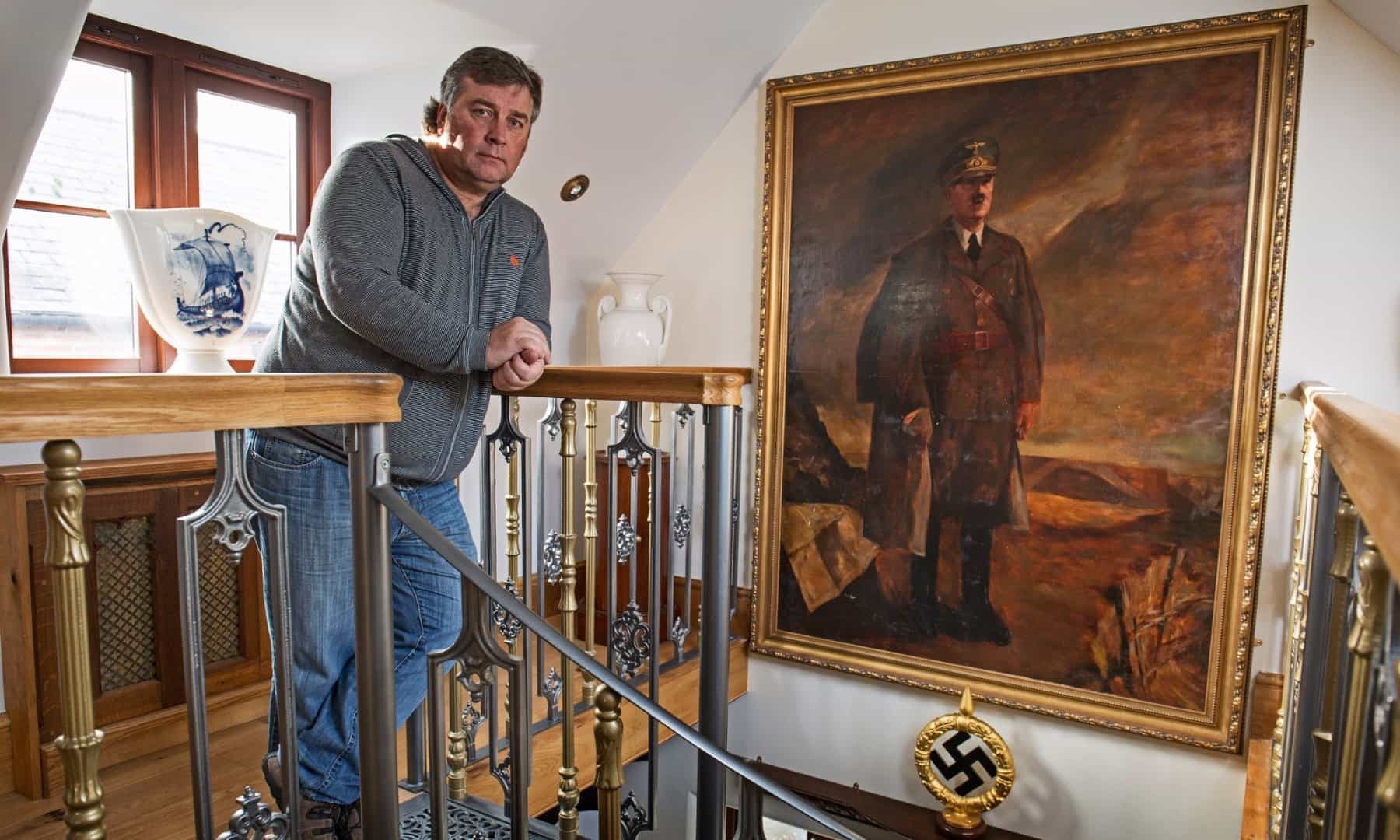 Despite how bad of a guy Hitler was, there is someone in this world who has riches beyond imagination and collects Hitler’s past possessions. Kevin Wheatcroft is obsessed with the Third Reich, and has dedicated his life to collecting Nazi paraphernalia. 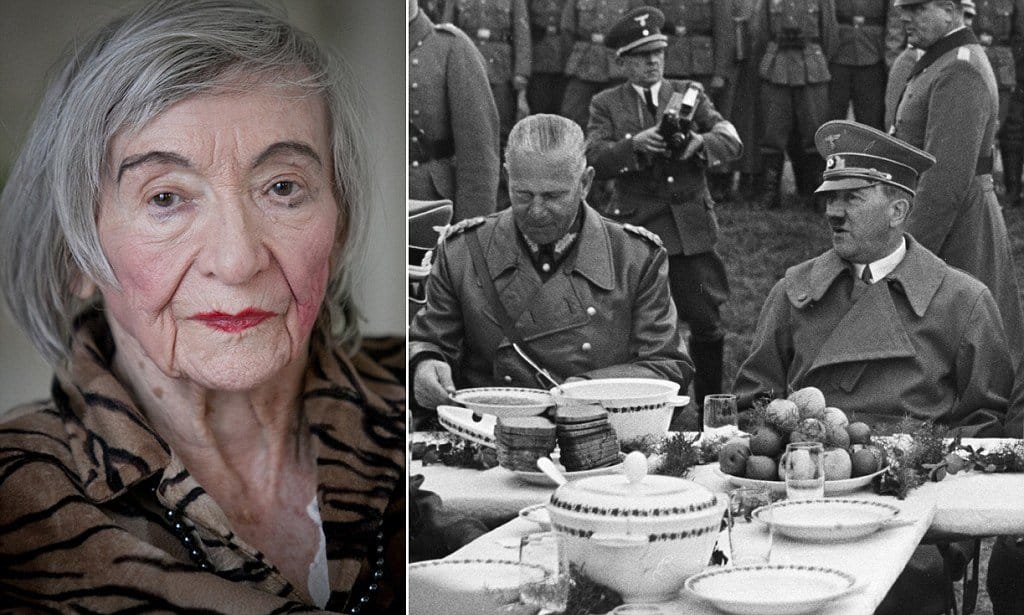 Hitler was always worried about being poisoned while he was on the job, so he had a small army of young women as taste testers for all of his food. One of them was 20-year-old Margaret Woelk, who hated the man. Unfortunately, she was captured and raped by the Soviets.