10 Facts You May Not Know About The North Pole

The North Pole isn’t a region we think about too much, but that does not mean that the area isn’t fascinating and full of wonders. The poles are an absolute necessity for the survival of our planet, but a lot of people do not understand why they are so important. We have two poles on either end of our planet, and the common misconception is that these poles are quite similar, but that couldn’t be further from the truth. The north pole is a unique and distinct region with plenty of wonderful features and offerings to our planet. Here is a list of 10 amazing things you may not have known about the north pole. 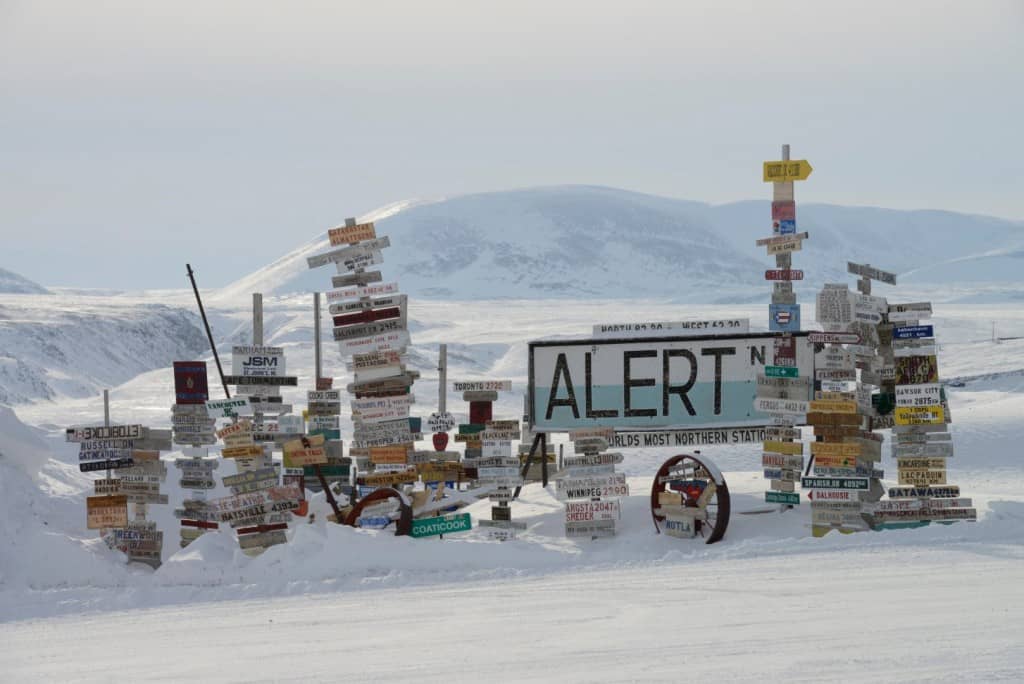 The closest inhabited land to the North Pole is a place called Alert, Canada. It is roughly 500 miles from the pole.

Fighting For The North Pole 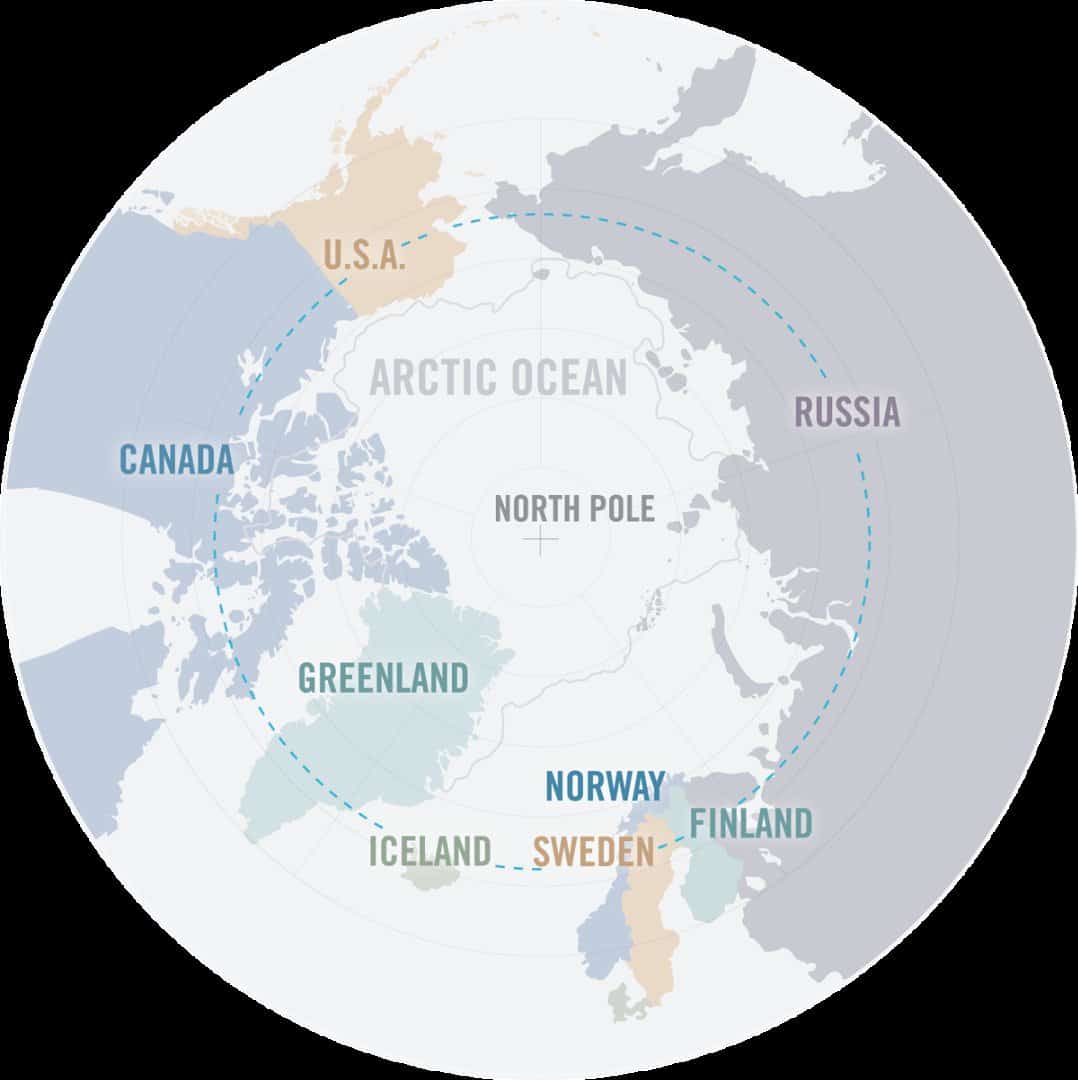 Many of the arctic countries are still trying to claim the north pole. Russia, US, Norway, Greenland and Canada are in a territorial dispute over the region. The most recent mutual agreements state that no one can claim the North Pole.

Land Of No Land 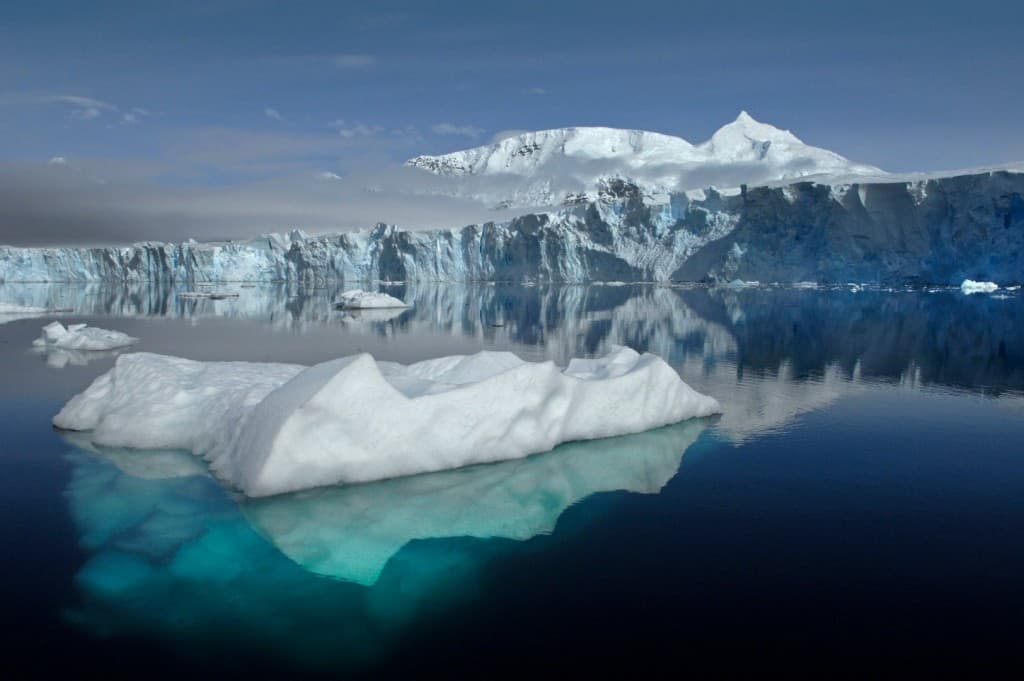 The North pole does not have any land whatsoever. It is just ice floating over the ocean.

First Person To The Pole 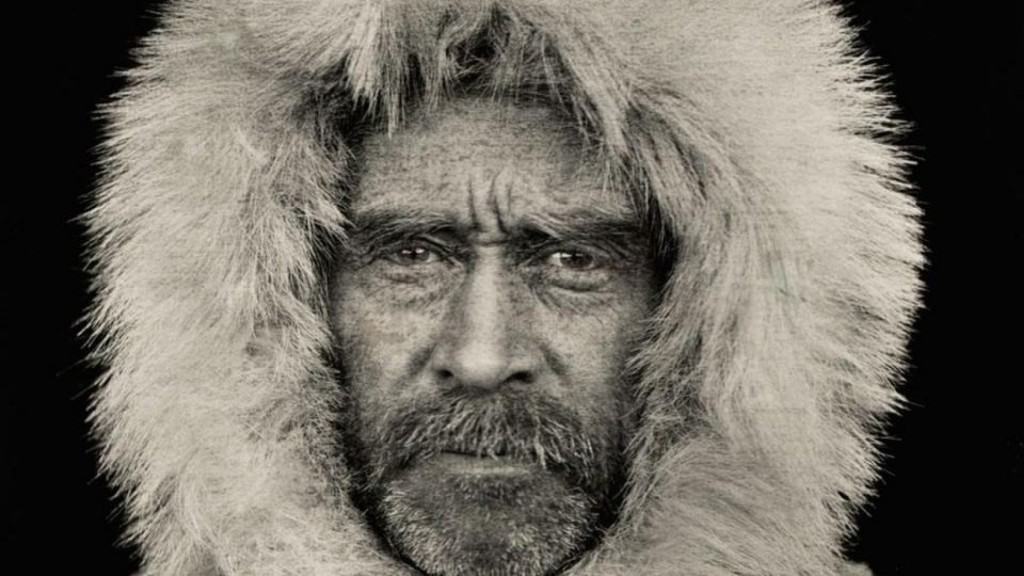 Robert Peary is supposed to be the first person to reach the North Pole. He achieved this great feat in 1909 and did it using a team of Eskimos on a dog sled. 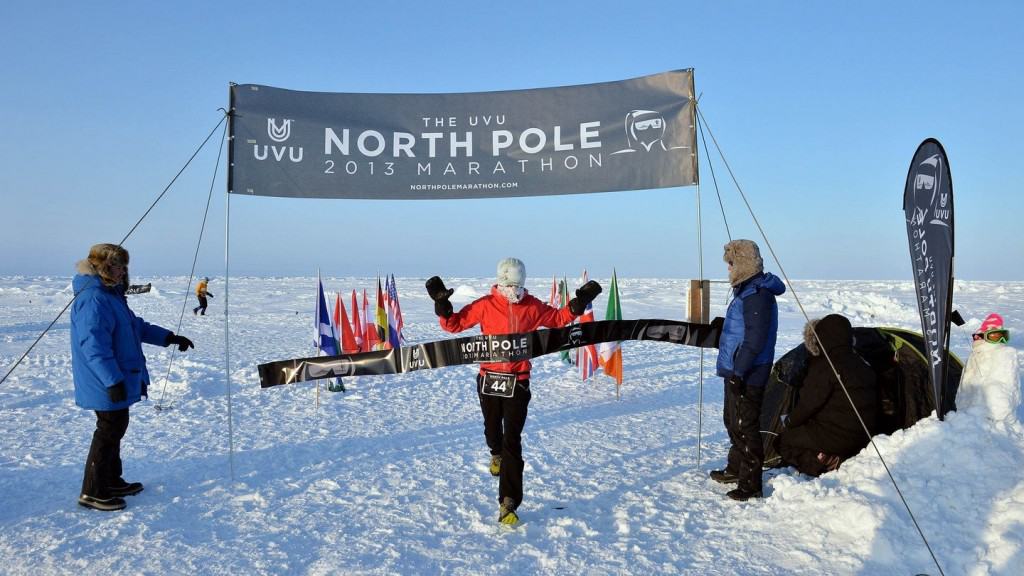 Despite the hostile temperatures and rough conditions, there is a marathon that is conducted every year at the North Pole. 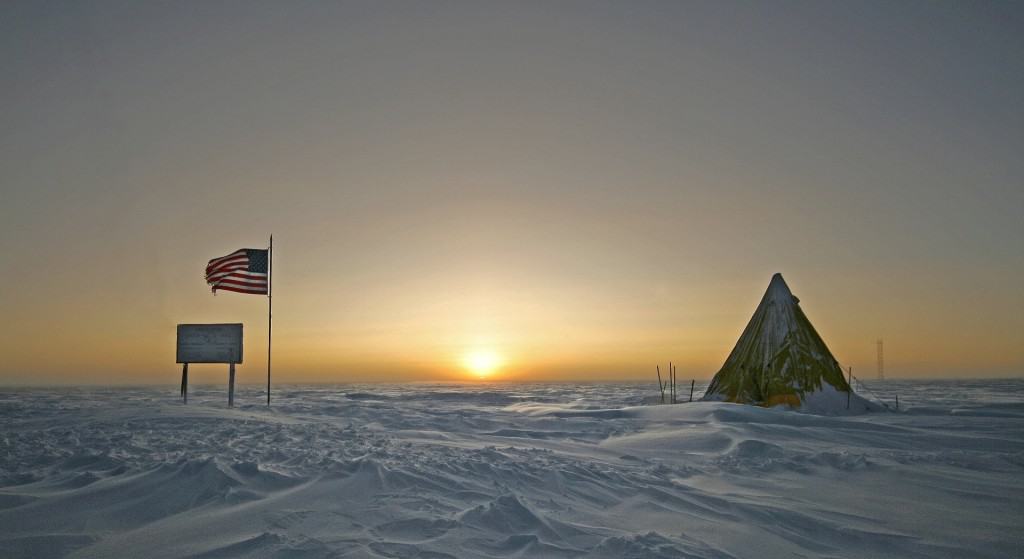 Due to the relation of the poles to the sun, the North pole spends half the year in darkness, and the other half in light. 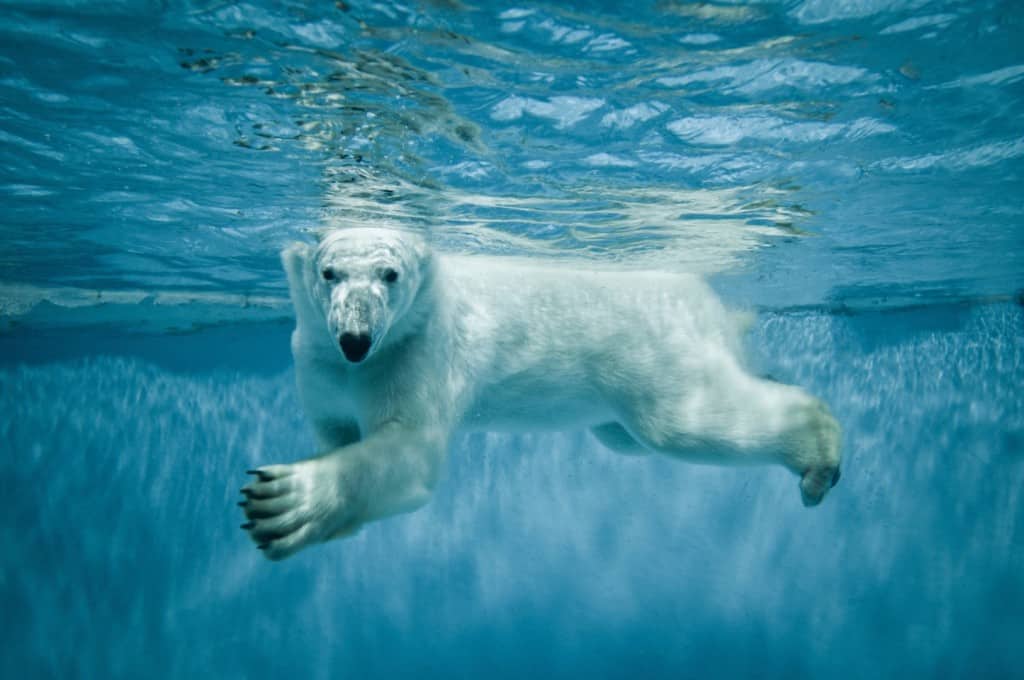 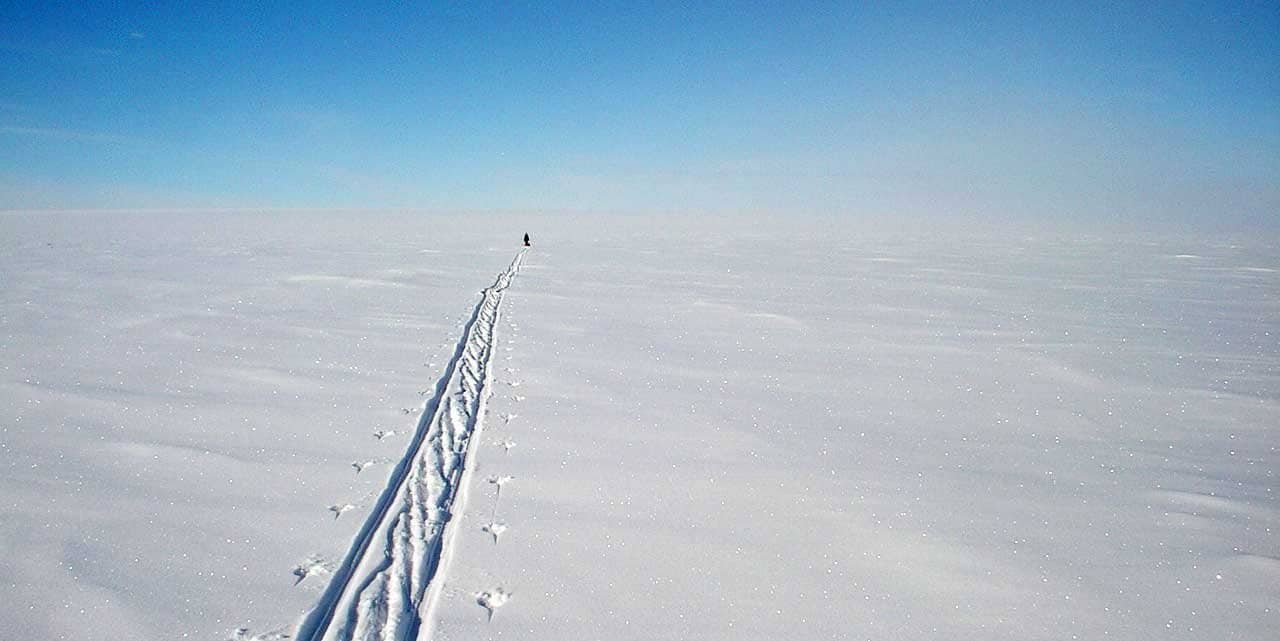 The South pole is actually a lot colder than the north pole and is the highest continent on the planet. The North Pole just sits on ice above sea level, but temperatures here even in summers hover around the freezing point. 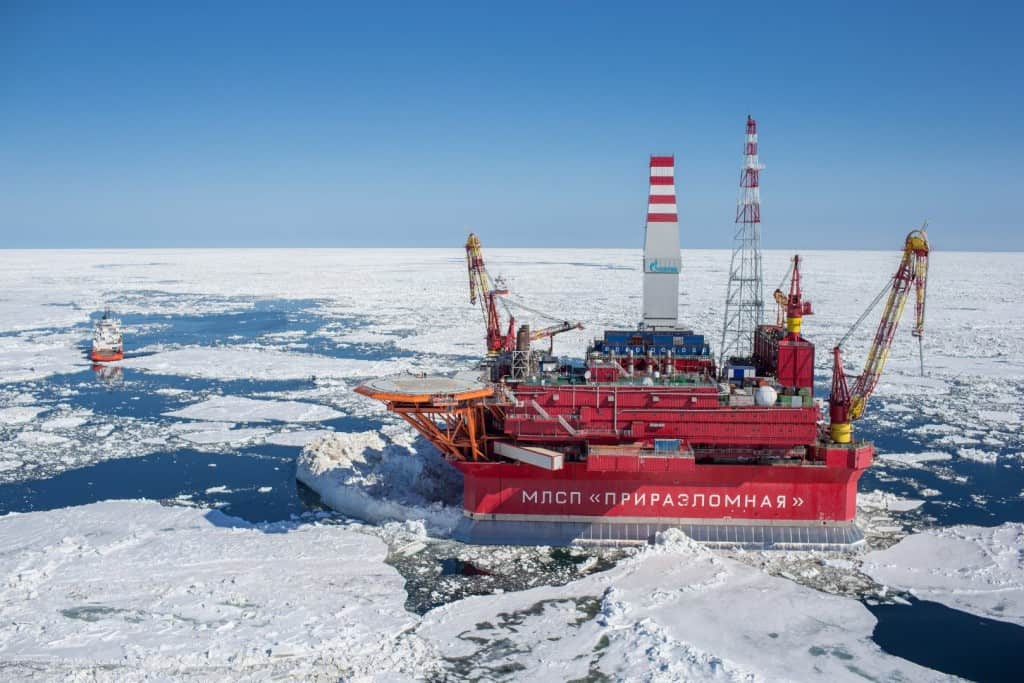 The North Pole has a tremendous oil reserve. Nearly 30% of the world’s oil reserve can be found in this region alone. 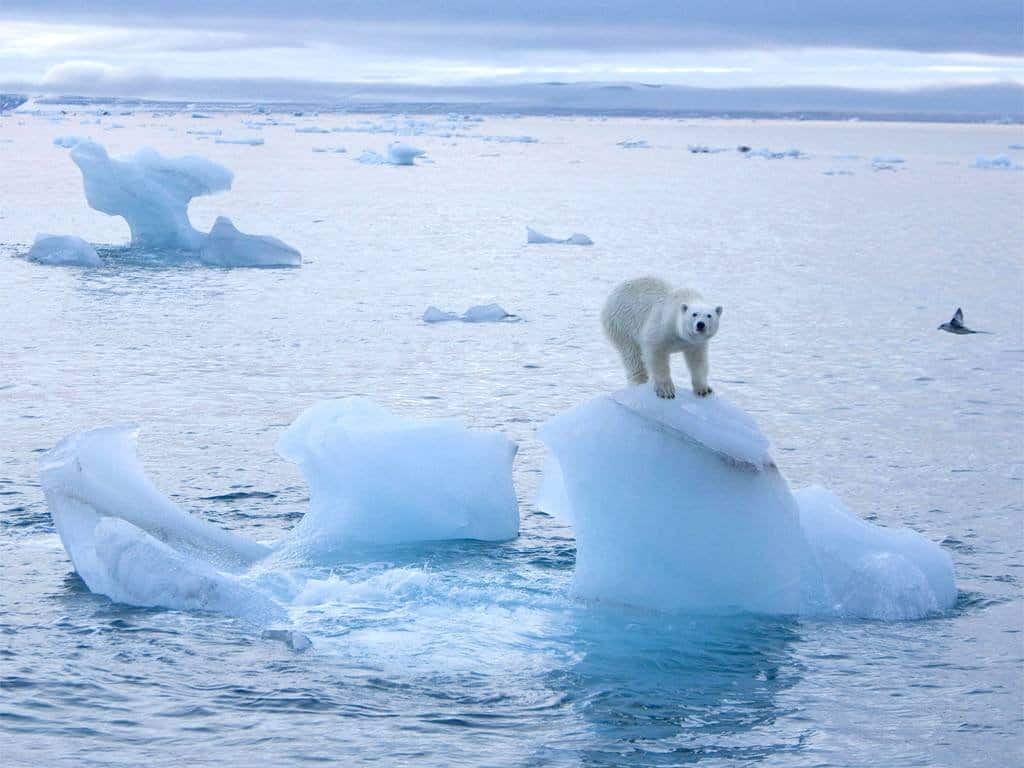 Due to the massive climate change in the recent times, the Northwest passage is due to open up because of many glaciers melting away. This is going to reduce the distance between Europe and Asia by thousands of kilometers for freighters.