10 Extreme Coincidences That Are Rather Chilling 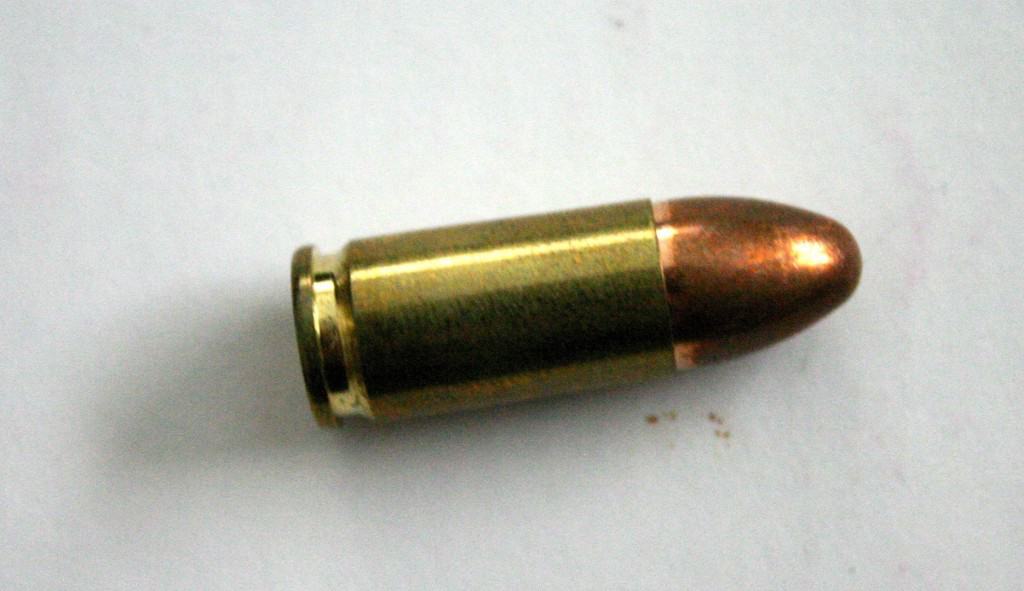 Henry Ziegland broke up with his girlfriend, who ended up killing herself shortly after. Her brother decided to kill Henry by shooting him in the head, but Henry survived after the bullet traveled through his head and lodged in a tree. Years later, Henry tried cutting down said tree, and then used dynamite when it wouldn’t come down. The bullet shot forth, killing him. 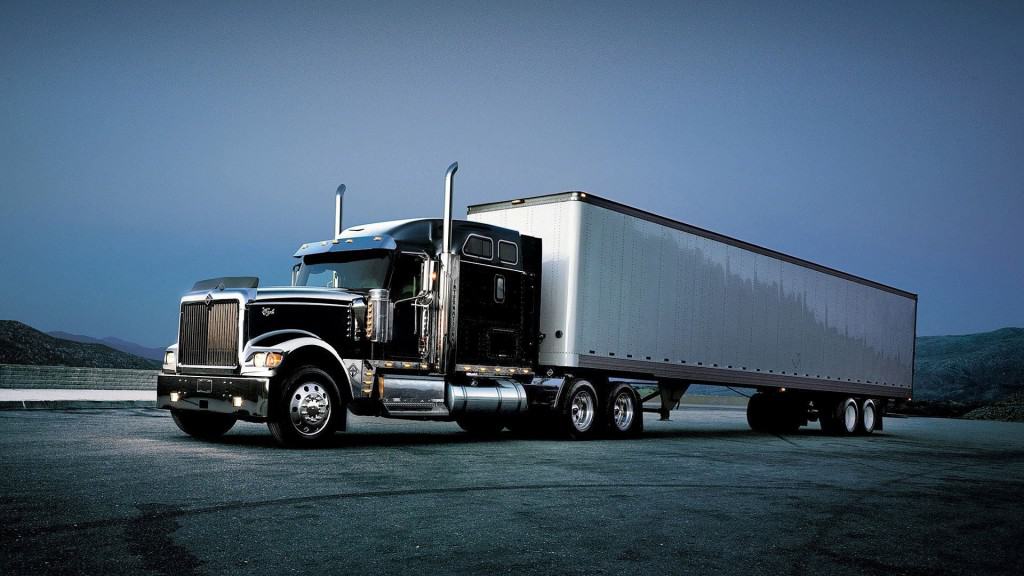 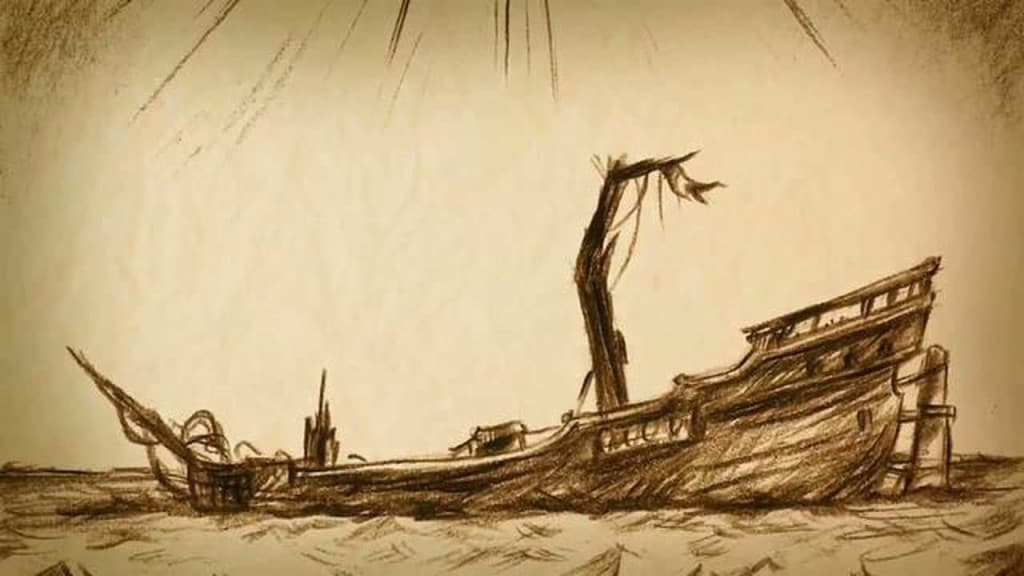 “The Narrative of Arthur Gordon Pym,” a novel Edgar Allen Poe wrote about 4 shipwreck survivors became real life in 1884. In this year, the ship Mignonette sank, leaving just 4 survivors. The 4 survivors ate their cabin boy, just like in Poe’s novel. 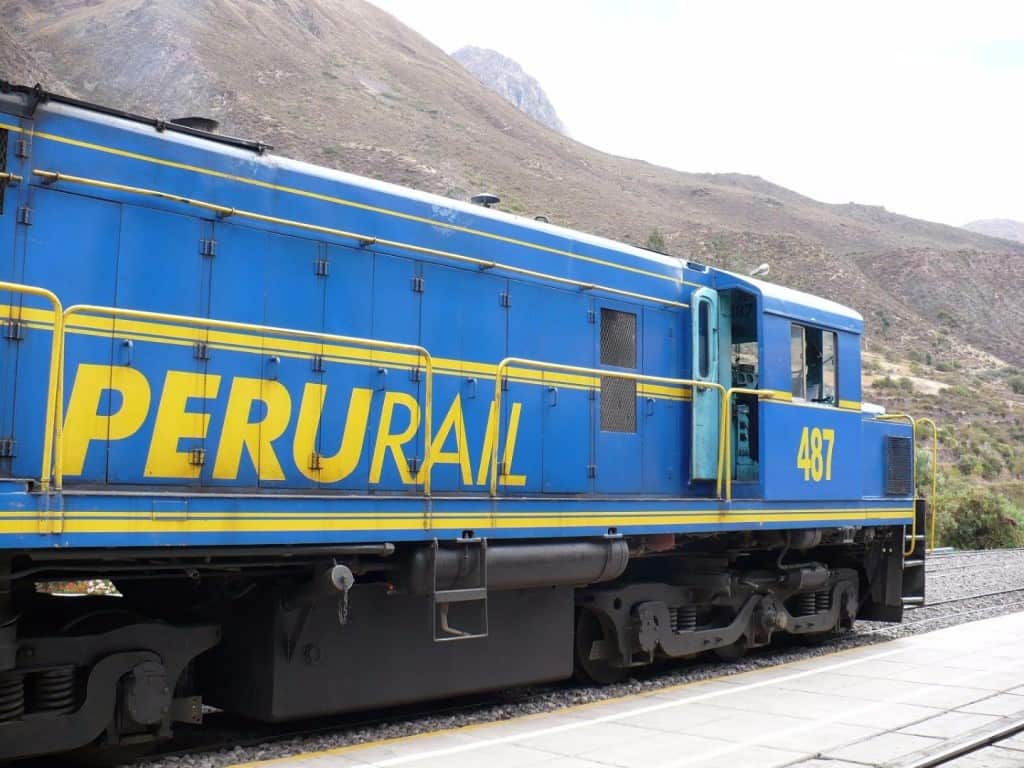 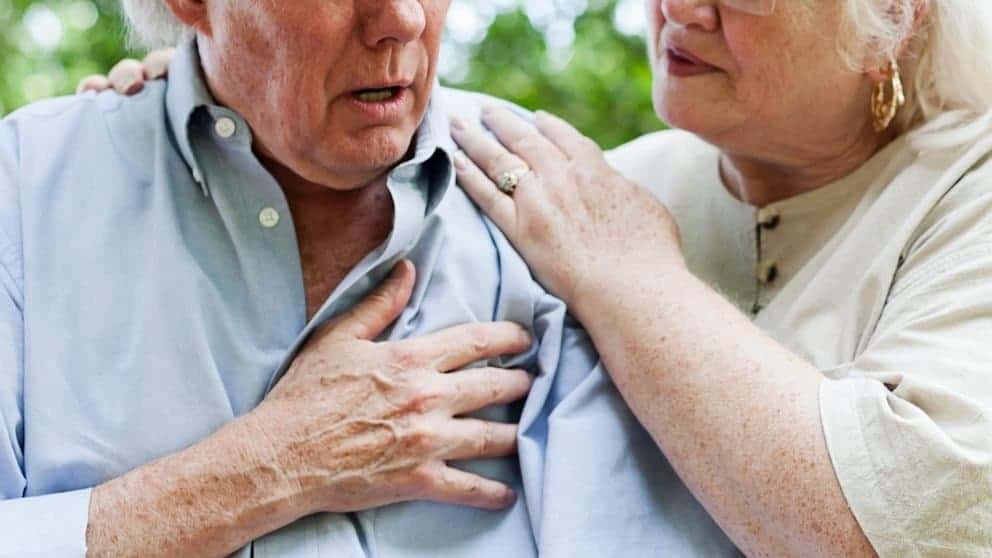 John and Arthur Mowforth, two twins, lived around 120 kilometers from each other within England. On May 22, 1975, both experienced chest pain and were admitted to different hospitals, unaware of the other’s pain. They both died shortly after. 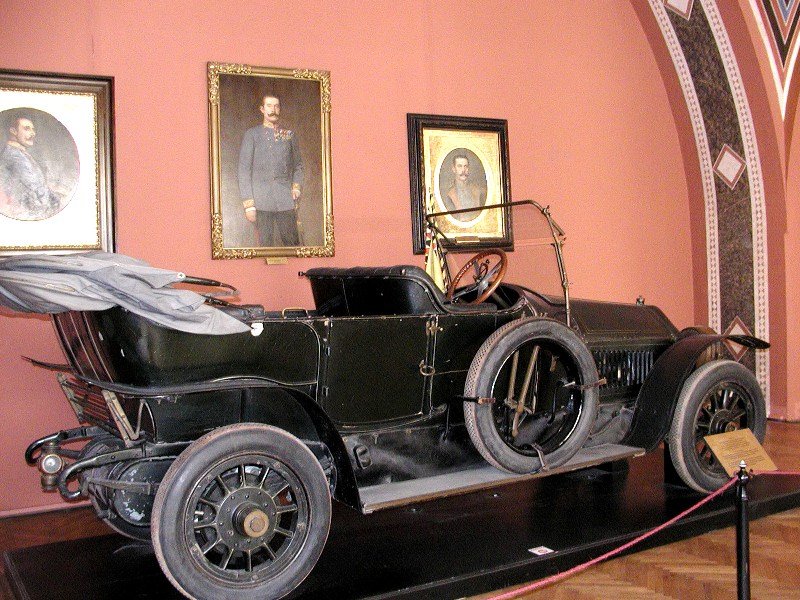 Archduke Franz Ferdinand’s vehicle, the one he was assassinated in, had the license plate “A III118.” Conveniently enough, World War I ended with the Armistice on 11-11-18. 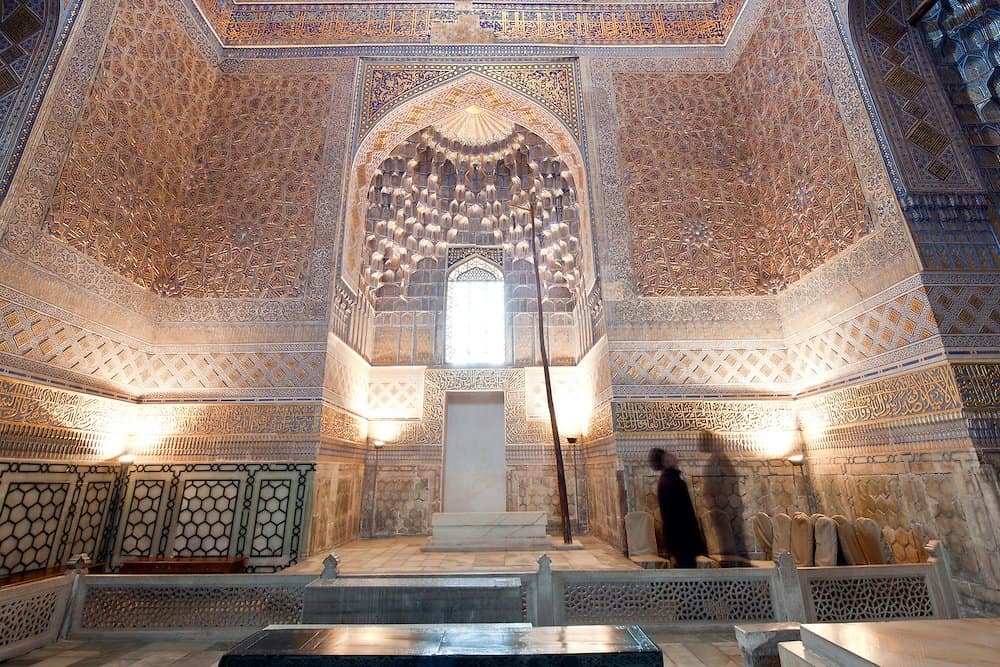 Soviet archaeologists opened up the tomb to Tamerlane, a Mongol descent of the infamous Genghis Khan. Within, they found an inscription reading: “Whoever opens my tomb will unleash an invader more terrible than I.” This occurred on June 20, 1941. Germany invaded the Soviet Union on June 22. 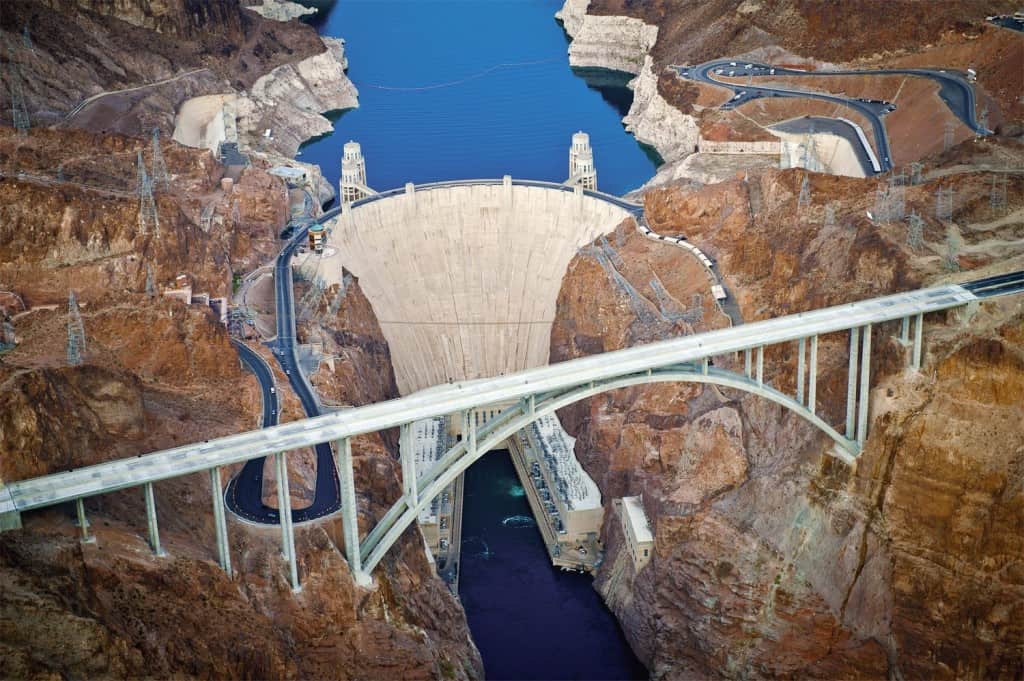 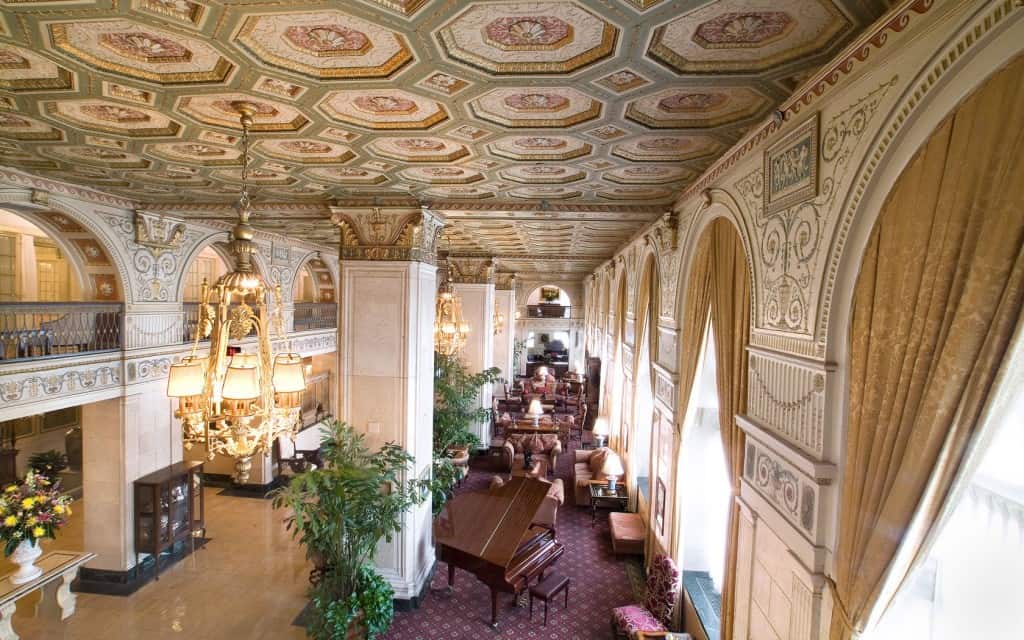 Sometime during the late 1950’s, Mr George D. Bryson checked into the Brown Hotel in Louisville, Kentucky, only to discover that the individual who stayed in the very same room previously had been named Mr. George D. Bryson. 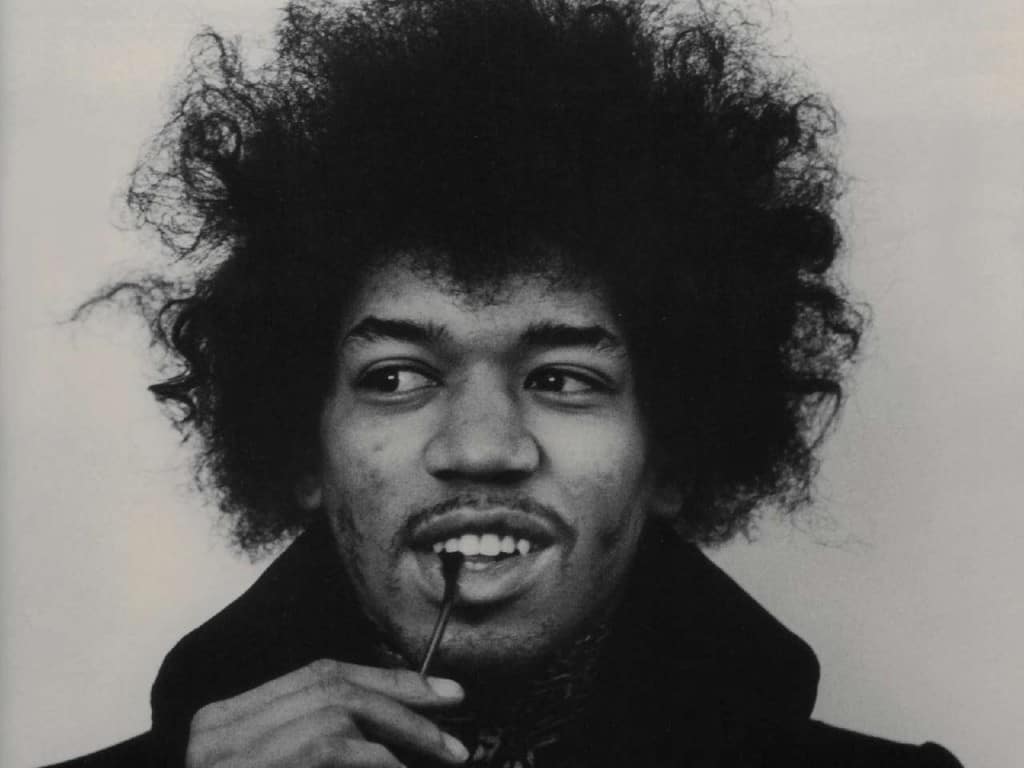 Jimi Hendrix and George Handel both resided in 23 and 25 Brook Street, London, respectively. Both of the famous musicians lived about 200 years apart, and would have been considered neighbors at one point.