10 Extraordinary Make-Up Transformations You Have To See To Believe

While people constantly use make up to cover up their imperfections, others use it to transform themselves into true pieces of art. Whether using it for cosplay, doing it for an online audience or just for fun, some have turned the rather mundane act of putting up makeup into a true mastery. With the help of cosmetics, the following 10 artists have turned themselves into masterpieces of varying kinds. Making themselves look like anything from popular superheroes, to pop culture movie characters, these people show how make up can make all the difference. 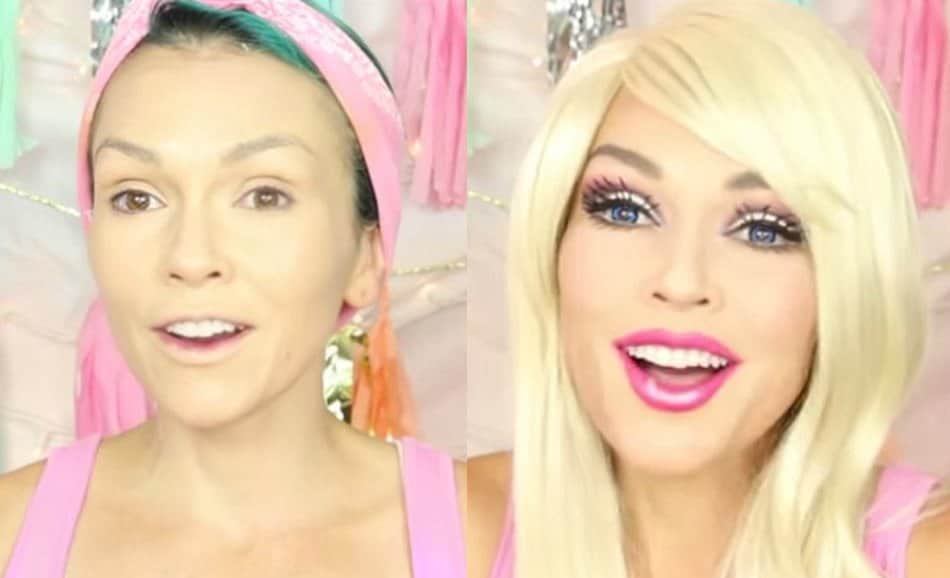 While this woman is stunning, she managed to turn herself into a true Barbie Doll. The beauty guru Kandee Johnson achieved this bubbly-gum effect by simply using cosmetics. 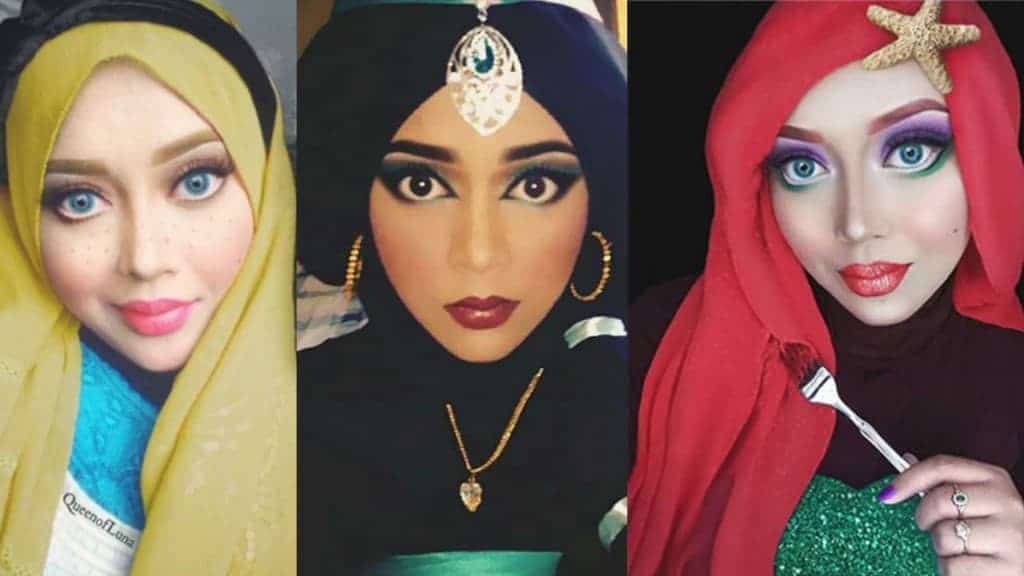 Make-up artist Saraswati not only loves Disney characters, but she manages to transform herself as them with the power of make-up. The Little Mermaid, Jafar and Mulan are just some of the faces Saraswati managed to turn herself into. 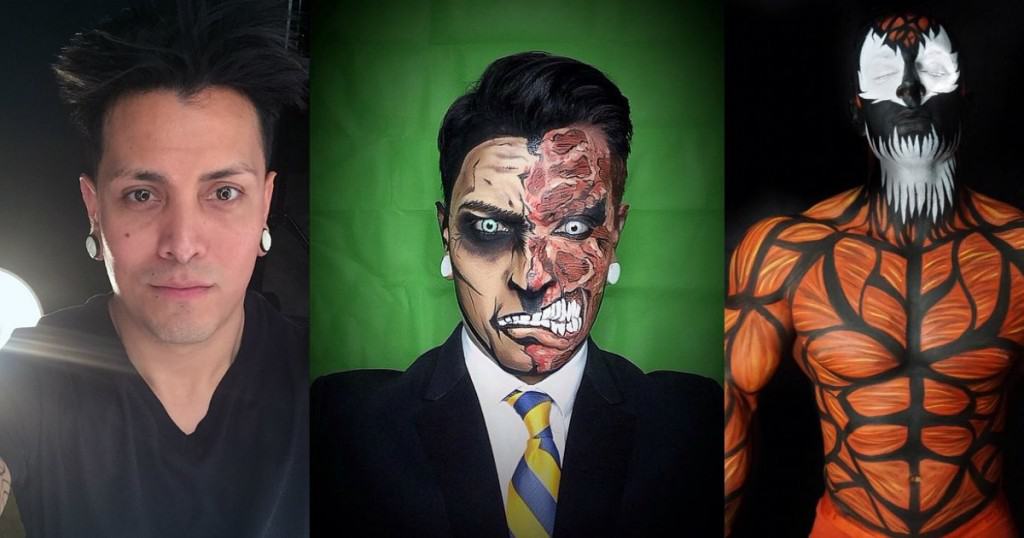 If you thought make-up is just for girls, think again! Argenis Pinal from Temecula, California, has amazing make-up skills that help him transform his already fantastic body into a true masterpiece! 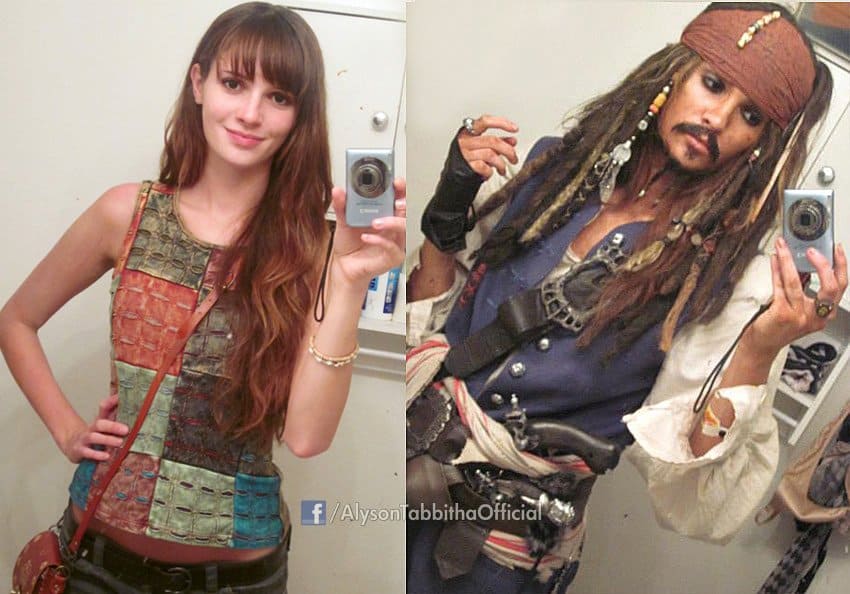 If you are one for cosplay then you have probably already heard of the make-up sensation Alyson Tabbitha who managed to spark worldwide interest by managing to impersonate Jack Sparrow with the power of make-up. 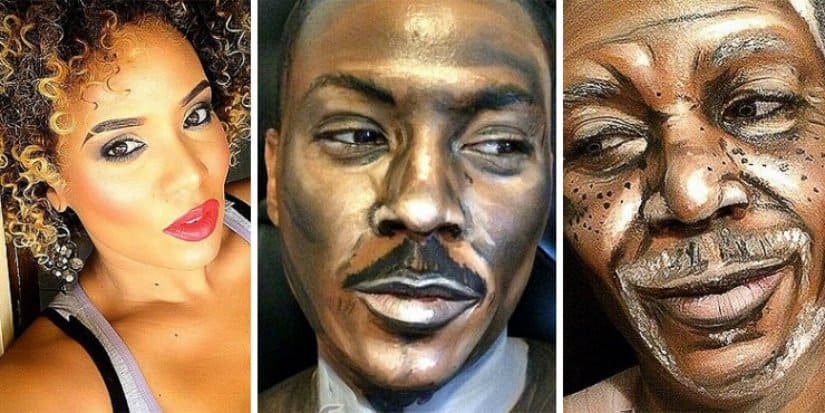 Achieving Internet fame for her work, makeup artist Magali Beauvue manages to create some of the most impressive make-up transformations. While she does pretty much anything from hip-hop stars to Barack and Michelle Obama, some of her best work is impersonating movie stars such as Morgan Freeman.

The TV Host Who Turns Himself Into Women 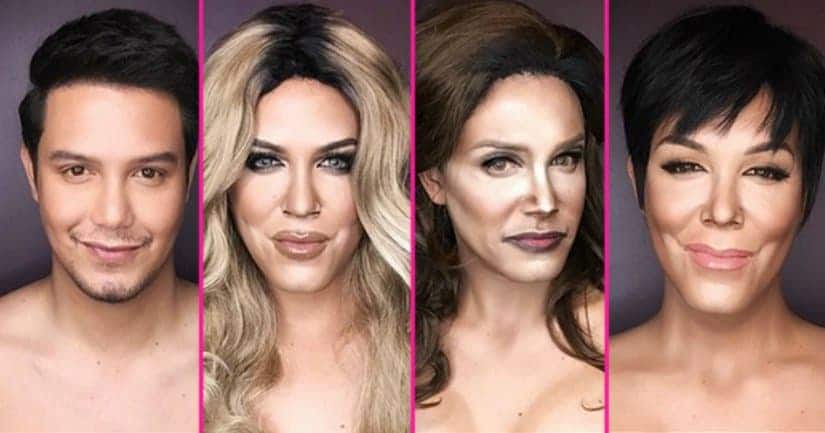 Filipino TV Host Paolo Ballesteros has make-up skills which every girl on this Earth should be envious of. He manages to turn himself into a number of infamous women from pop culture with only the power of cosmetics.

The Girl Who Is Secretly Donald Trump 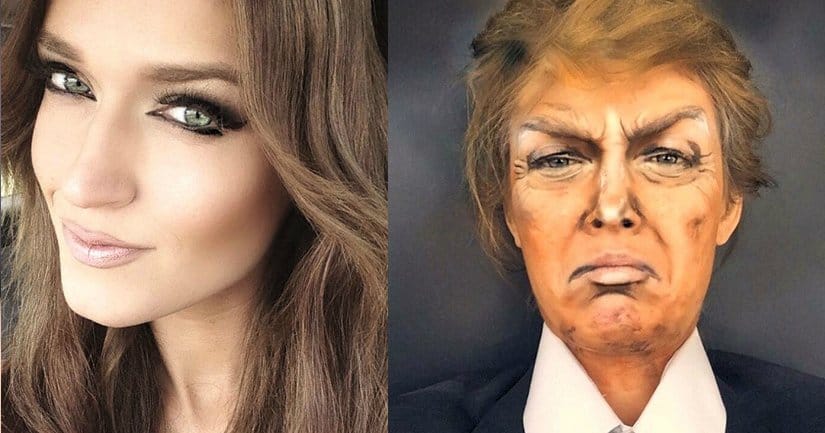 Rebecca Swift manages to transform herself into almost any celebrity with the power of make-up. A true artist, some of her best work are her political pieces, among which is her Donald Trump make-up transformation.

An artist, who uses make-up to express her talent, Lucia Pittalis manages to transform herself into some of the most popular and iconic pop culture figures. One of her best pieces is her Walter White make-up transformation. 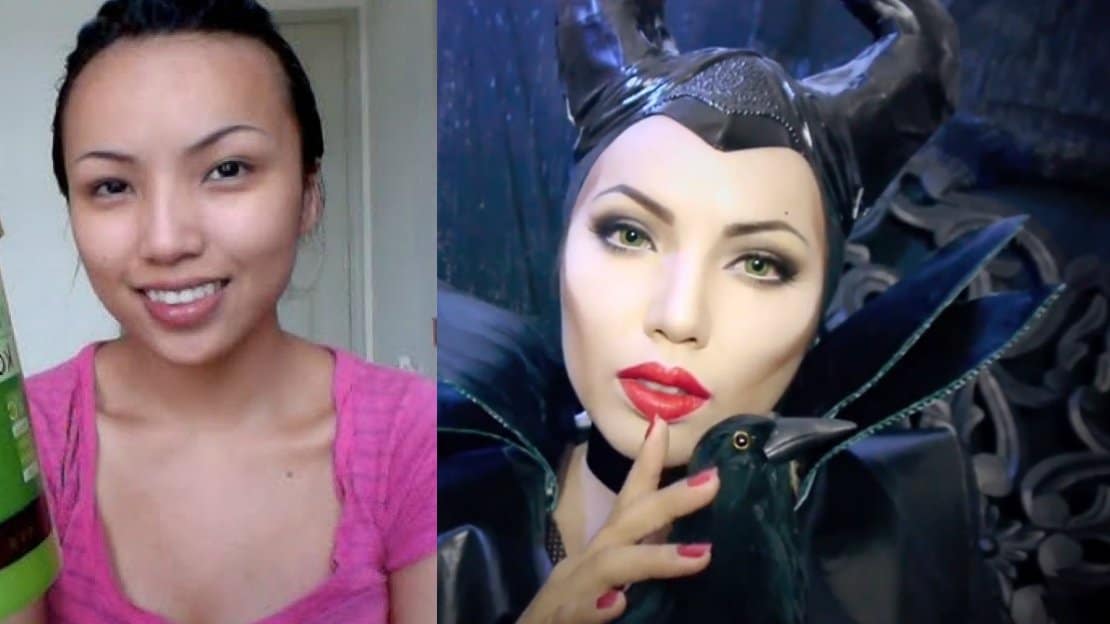 A true YouTube sensation, Promise Phan is an astonishing make up artist, who manages to turn herself into pretty much anything – from Miley Cyrus to Barbie. However, some of her best work is her transformation into Disney characters. 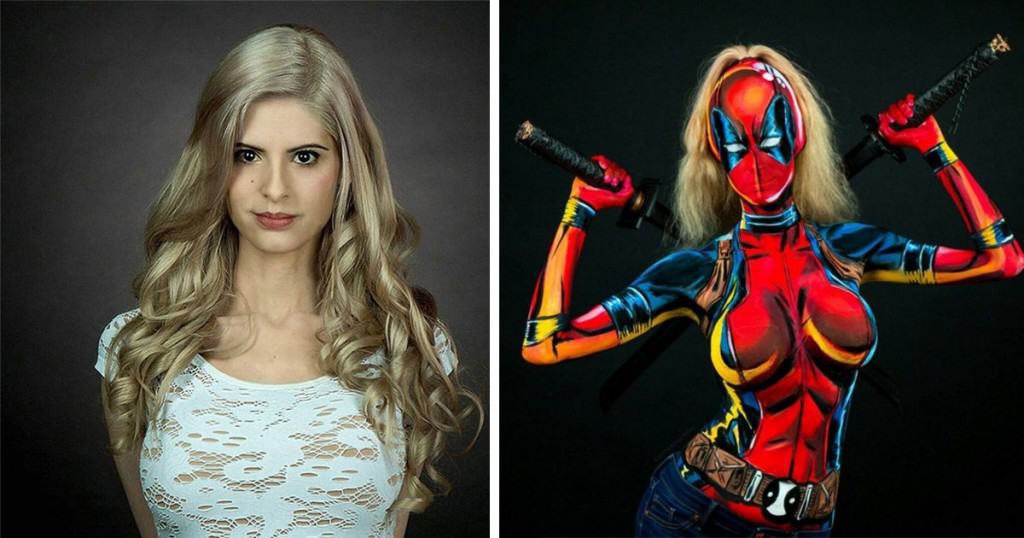 Canadian artist Kay Pike takes a far different approach to costumes and make-up. Rather than using any materials to make clothes, she paints her body in order to look like some of the most popular superheroes. And the result is simply amazing!