Science has often told us of the animals that have long gone extinct, including certain species of reptilians, mammals, and even the dinosaurs who once roamed this planet long, long ago. Well, there are efforts underway to return these animals to the world of the living. The science is not quite straightforward, but we’ll leave that up to those with the doctorates. Extinct animals, despite having been declared completely dead as a species, have been spotted on multiple occasions by people around the world. Here are ten extinct creatures thought to be still alive. 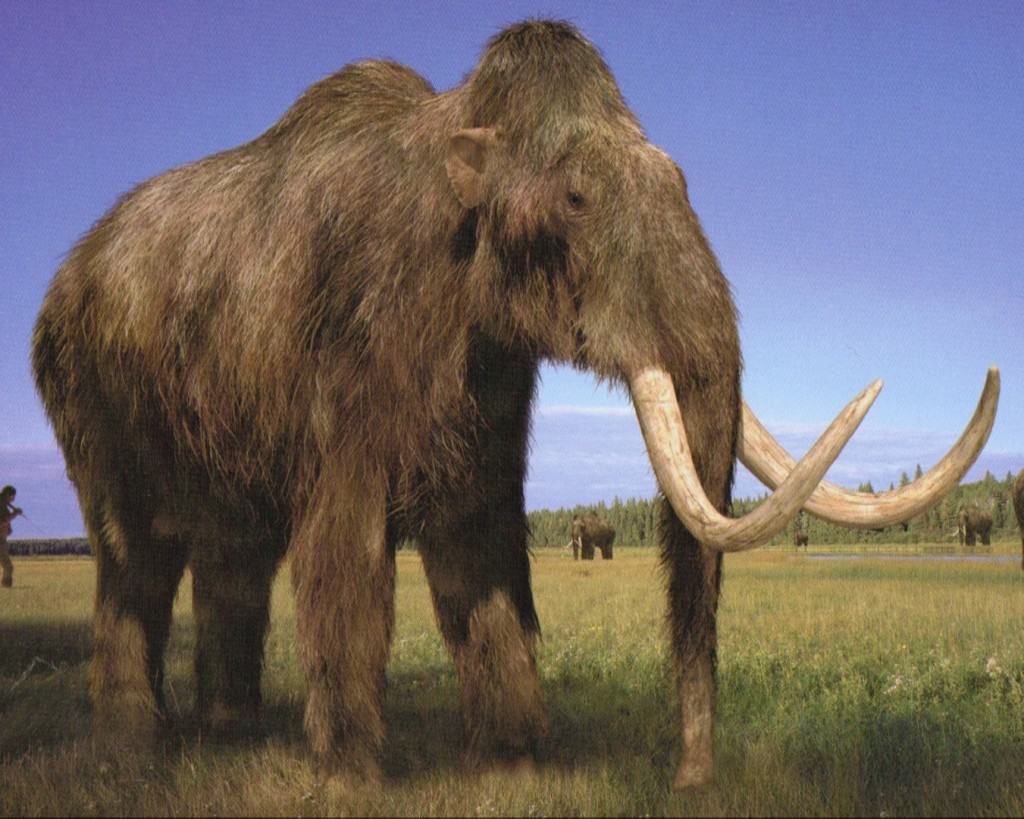 Not long ago, a video of a large bear with a fish in its mouth caused quite a buzz after everyone thought it could be a Woolly Mammoth. The Woolly died off over 4,000 years ago, but an occasional spotting still occur. In 1920, a Frenchman claimed to have heard sounds like that of a mammoth while in the Siberia. 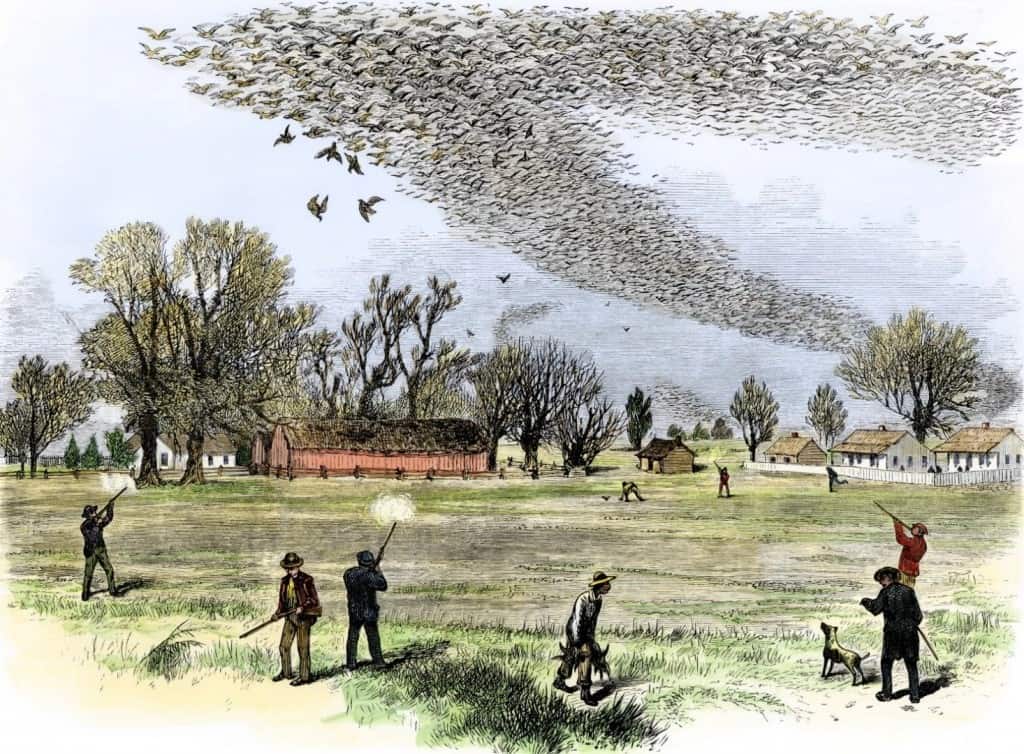 The Passenger Pigeon used to have numbers well into the billions, and at one point in time you could look up for days at a time and see the pigeons flying. Sadly, the last one, Martha, died off in 1914 in the Cincinnati Zoo. Seven years after becoming extinct, US President Teddy Roosevelt claimed to have seen one flying. 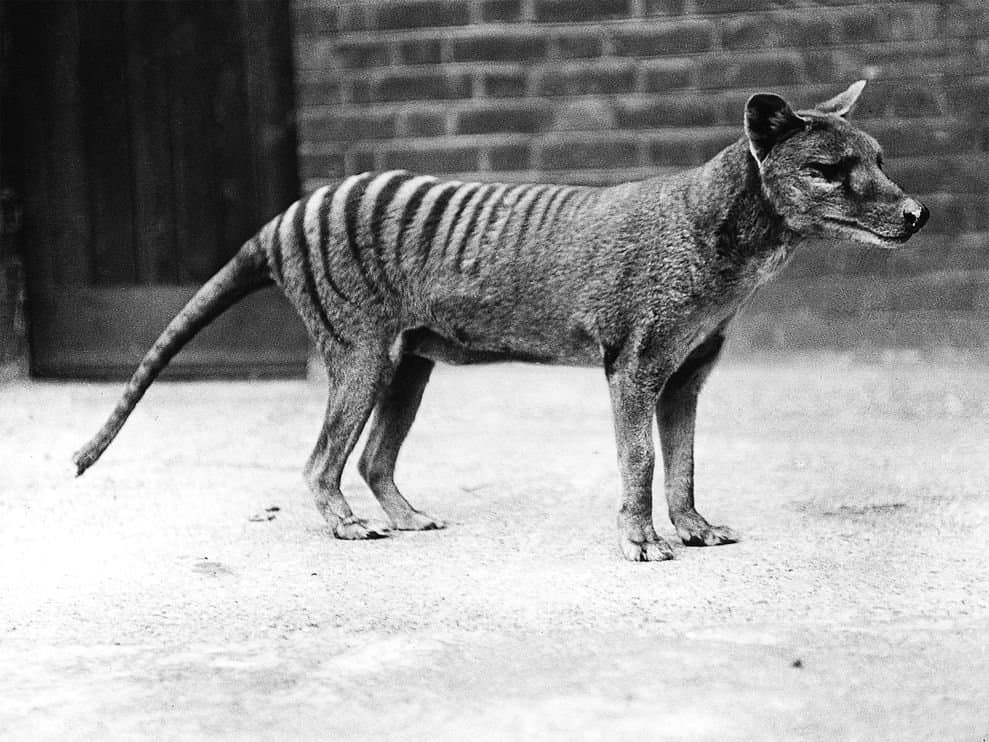 The Tasmanian Tiger were often hunted after becoming a threat to local livestock. The last one is said to have perished in 1936 due to hunters and loss of habitat. In 1979, however, workers at Lang Lang spotted one in the early morning hours. It was even reported that the people had not been drinking at the time. 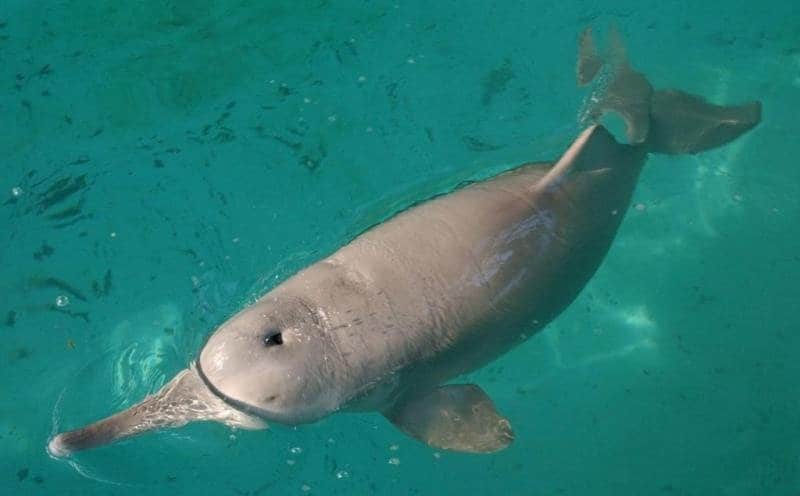 The Baiji were dolphins found only in the Yangtze River. At one time, the species was quite plentiful. However, they were declared officially extinct back in 2006. Just one year later, though, a group of scholars and scientists are said to have spotted one. 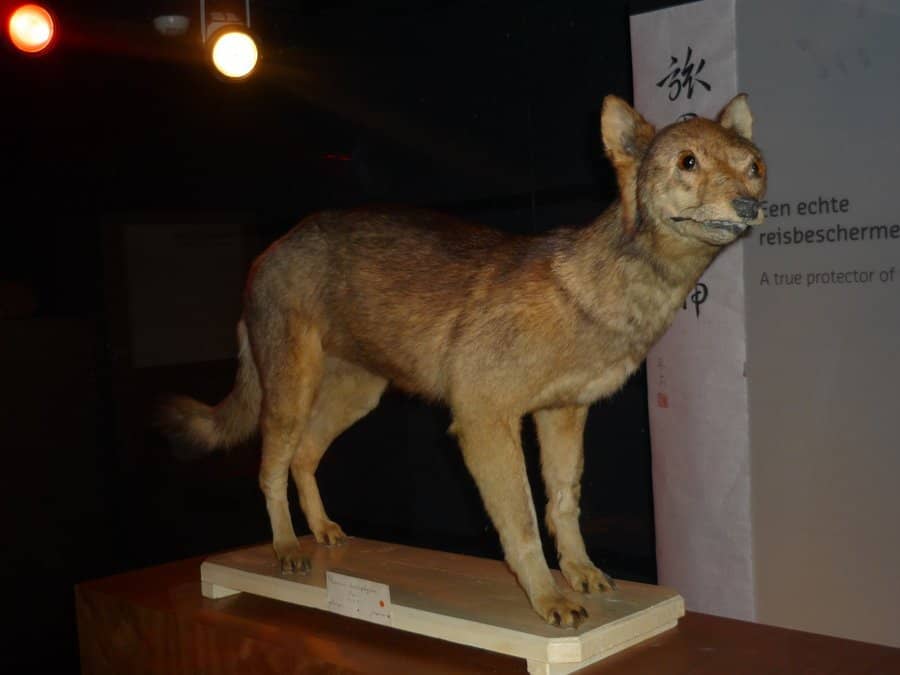 There are two types of Japanese Wolf: the Honshu and the Hokkaido. Both died off after becoming a problem for local livestock. Edwin Dun, who was hired by the Japanese, killed the final one in 1905. They have since been spotted in 1910, the 1930s, and in the 1950s, too. 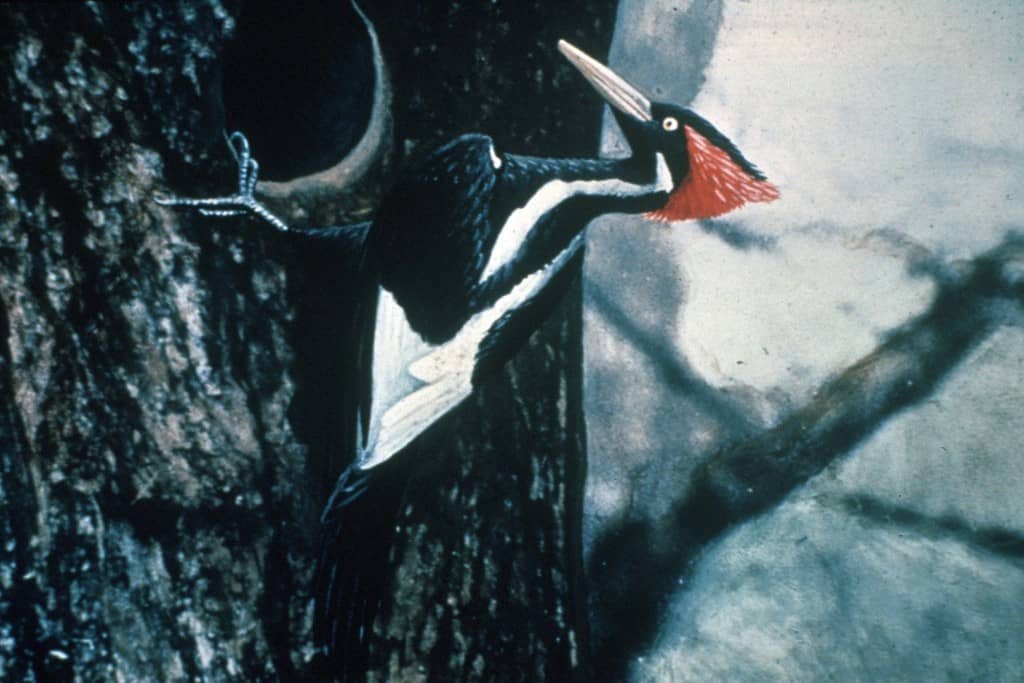 The Ivory-Billed Woodpecker did not officially go extinct, but it was declared so in the mid 1920s. It was later spotted again in the 1940s and 50s, but was then once more presumed extinct. In 2005, ornithologists in Arkansas confirmed spotting numerous specimens. 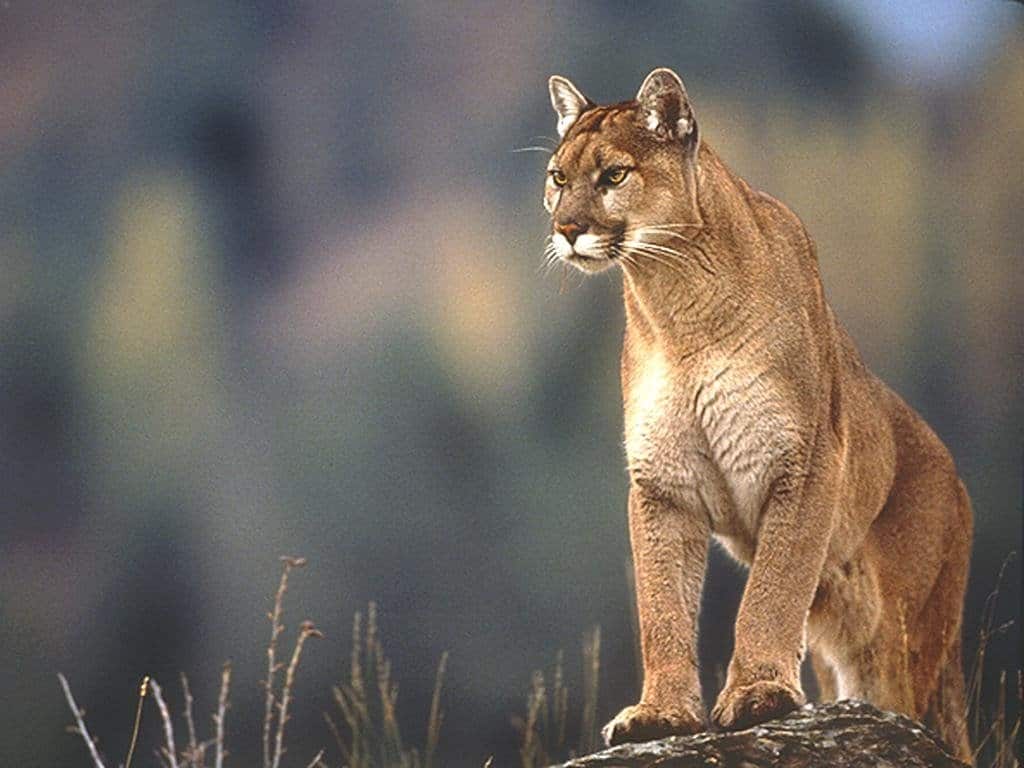 The Eastern Cougar was officially declared extinct in 2011, but that has not stopped the numerous sightings that occur almost every year. In just about every single state along the East Coast, people have come forward and claimed they spotted an Eastern Cougar. Some even provide photographs. 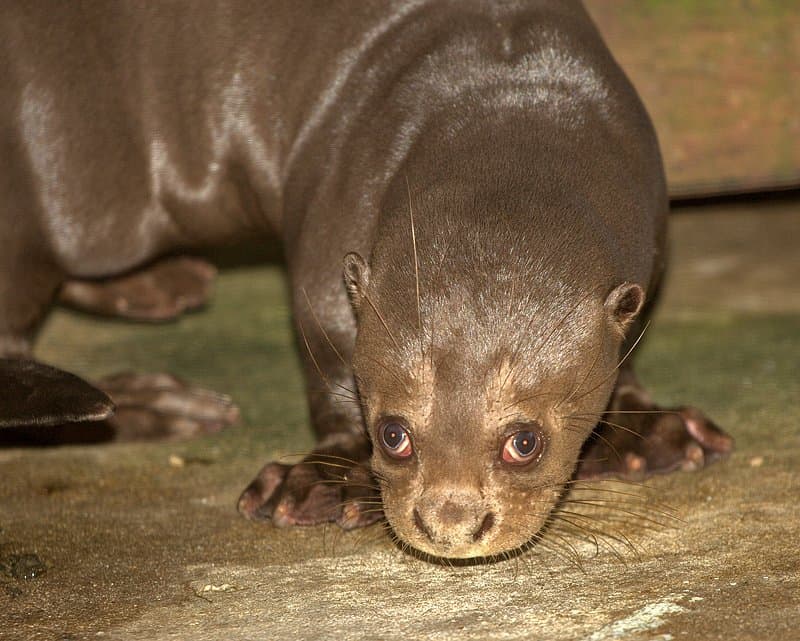 The Japanese River Otter started dying out within the 1930s, but in the 1970s someone claimed to have spotted another. In 2012, they were declared extinct. Less than one year later, though more specimens were spotted – 15, to be exact. 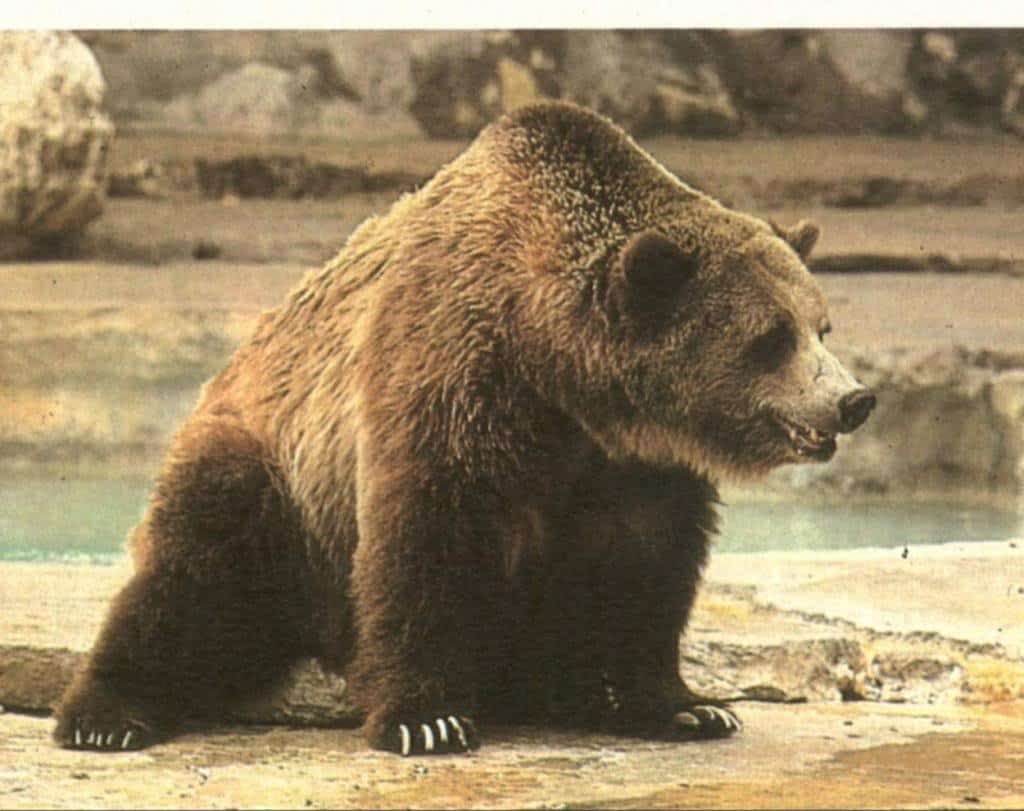 The Mexican Grizzly Bear made its home anywhere between Mexico and Colorado. They were thought to have been killed off in 1960 in Mexico, but were not declared extinct for another four years. Even today, the bears continue to be spotted at random. 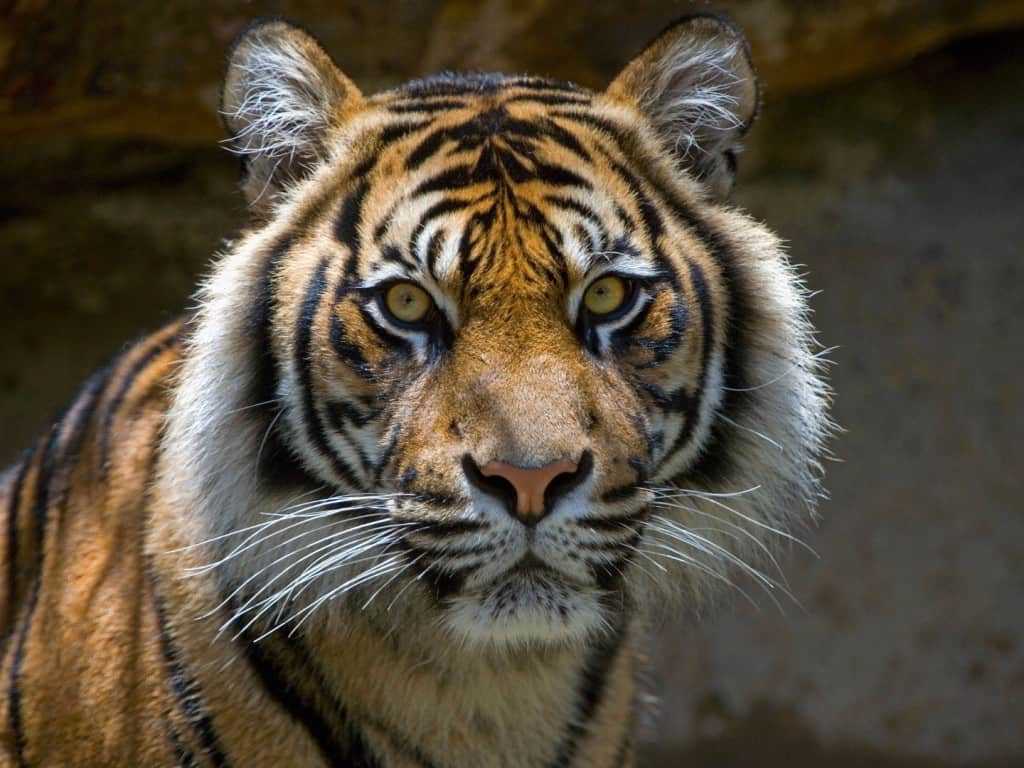 The Javan Tiger was once only found in the Indonesian island of Java. Hunting why the major reason why they went extinct within the 1980s. Sightings continued to occur well into the 2000s, though. The last confirmed sighting was in the Meru Betiri National Park.