10 Dumbest Questions IT Technicians Were Asked

Were you ever in a situation where you needed to talk with an IT technician? If you ever had some technical issues, you probably know that the first thing the IT guys or girls will ask you are: is your computer plugged it? Are your mouse’s batteries fully charged? and other things like that to cover the basics. And even though it might seem ridiculous to the general population, the reason for that is because there’s so many people who actually don’t know their basics and actually think a computer mouse is a real mouse. Here’s the ten dumbest questions that were asked by customers to IT technicians. 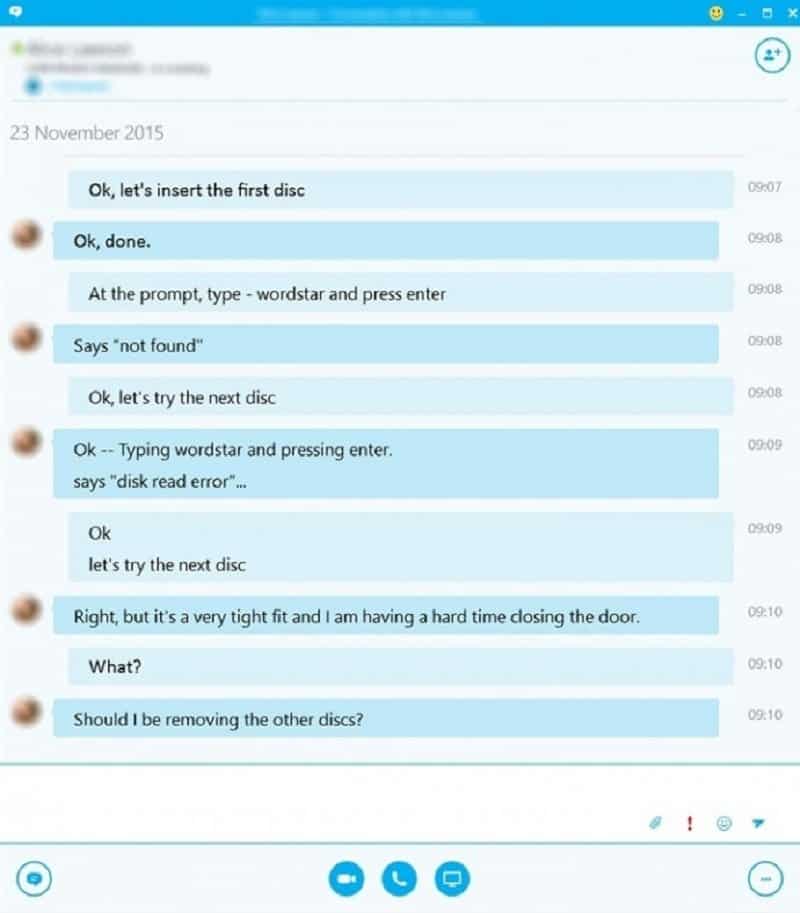 Maybe, just maybe this person should consider not 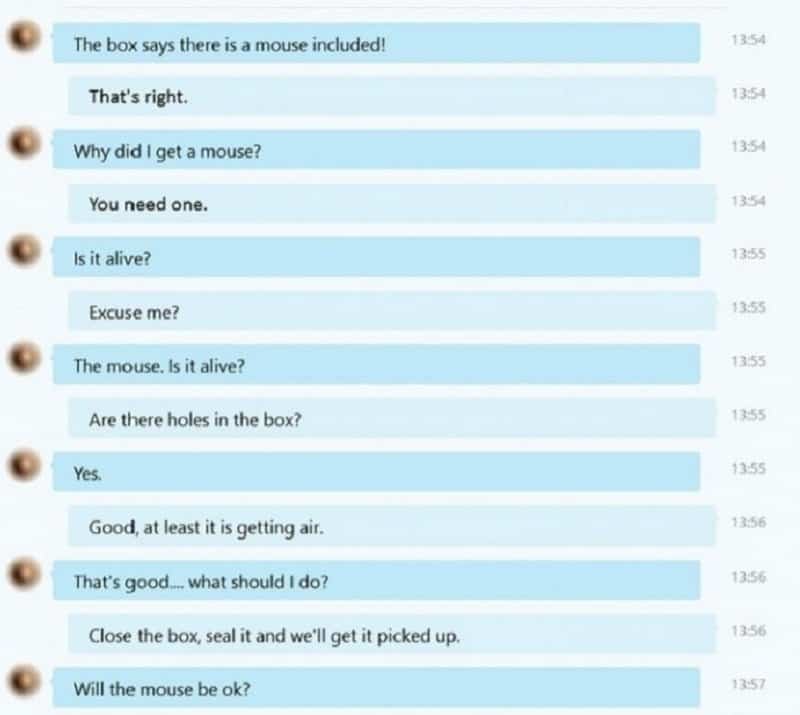 As long as the mouse is okay. 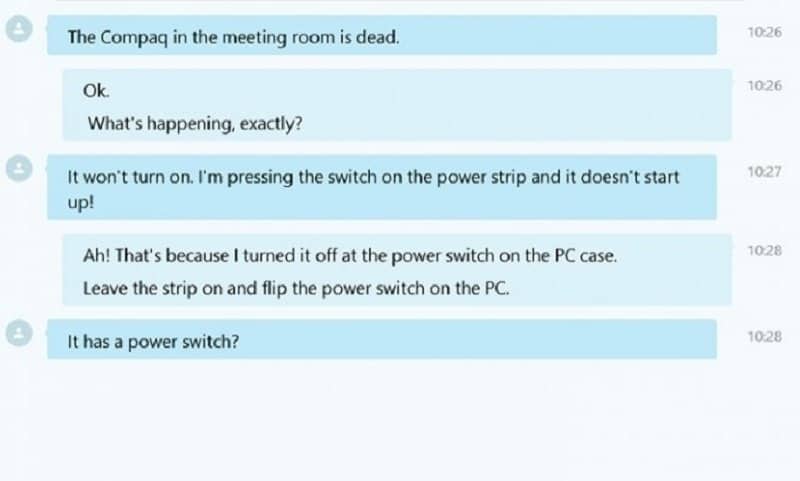 Wait, there is a power switch?! Oh wow, that’s news for us all. 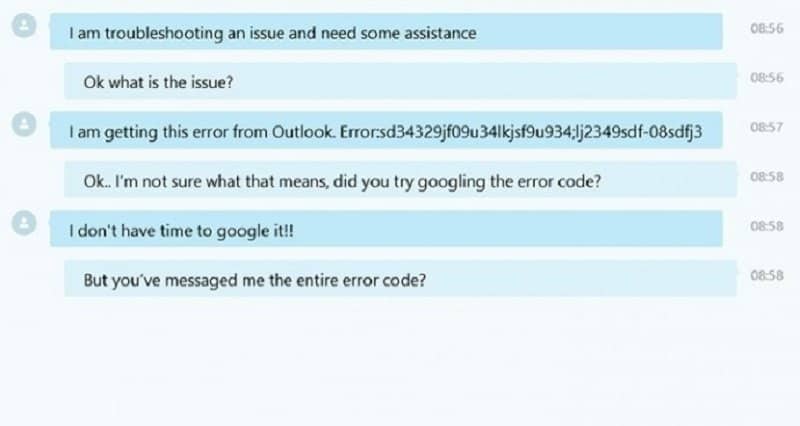 The time we spend isn’t always measured the same for all the activities. Googling takes much longer than contacting someone, at least according to this user. 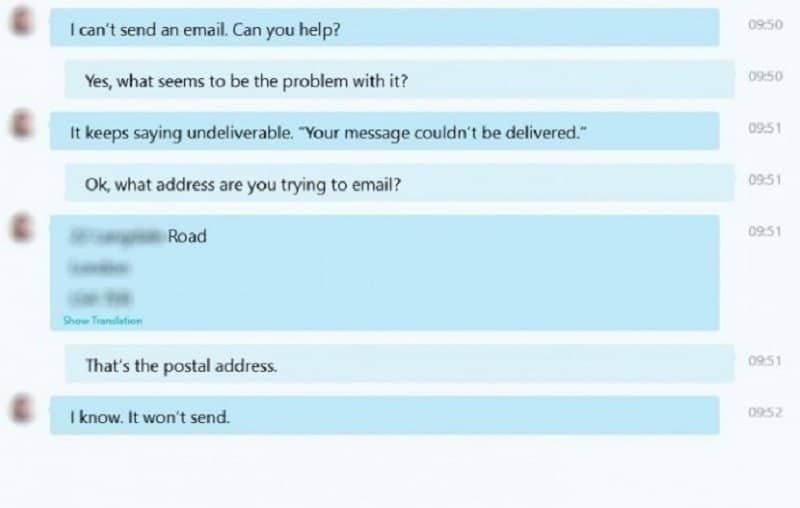 Okay, this one is just hilarious. 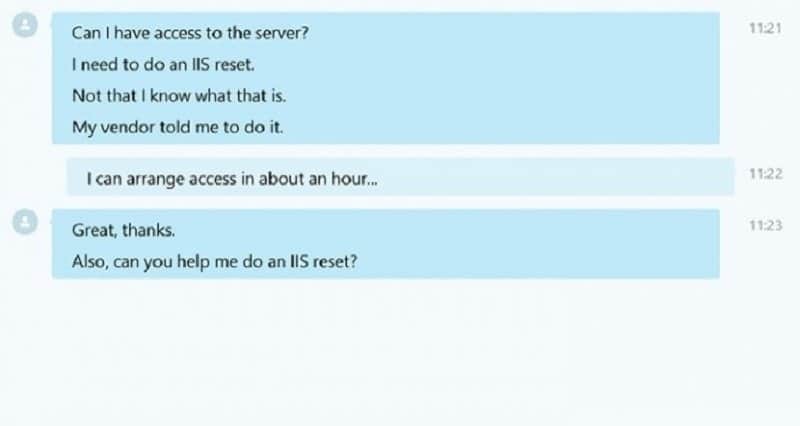 It’s like talking to a wall sometimes. A wall that does not understand IIS resets. 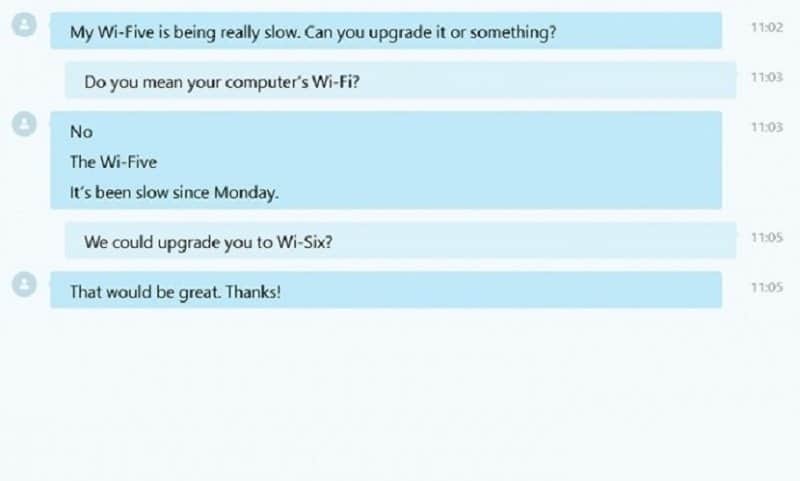 What an amazing upgrade, that Wi-Six. Can we get it too? 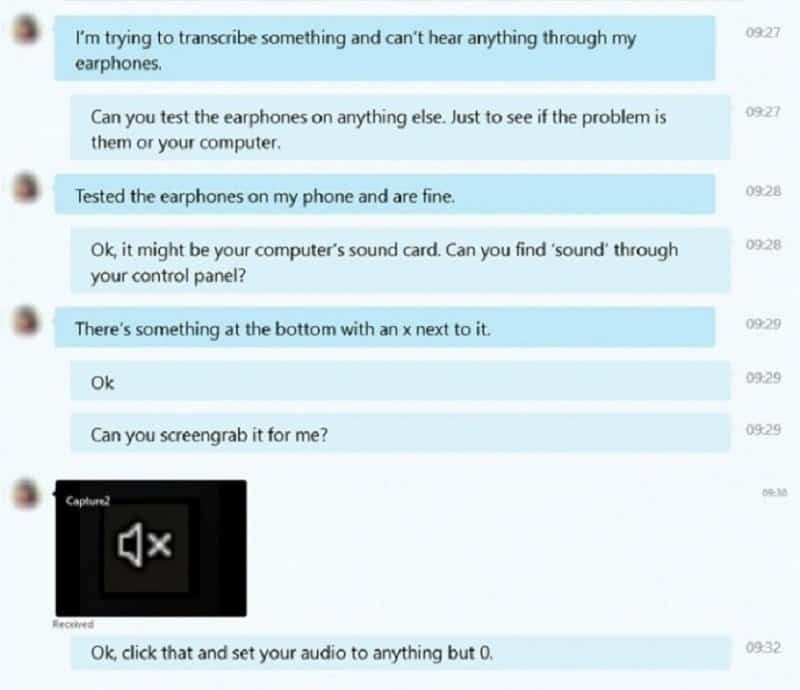 We have a new found appreciation and respect for all the ITs out there, seriously. 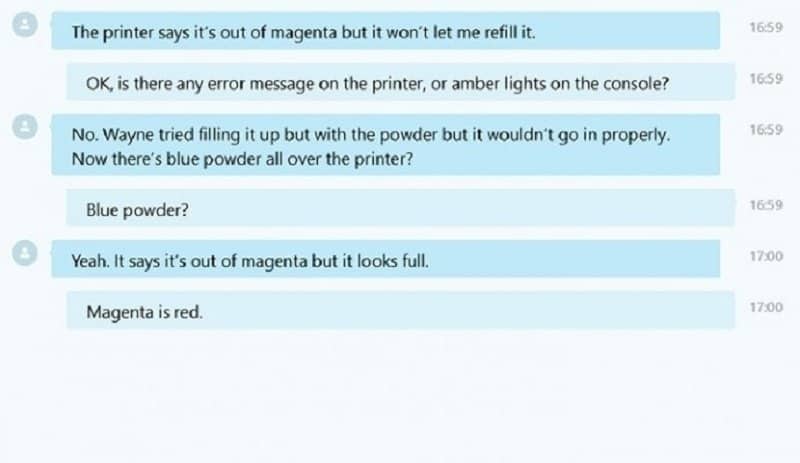 Magenta really is a tricky color to depict. 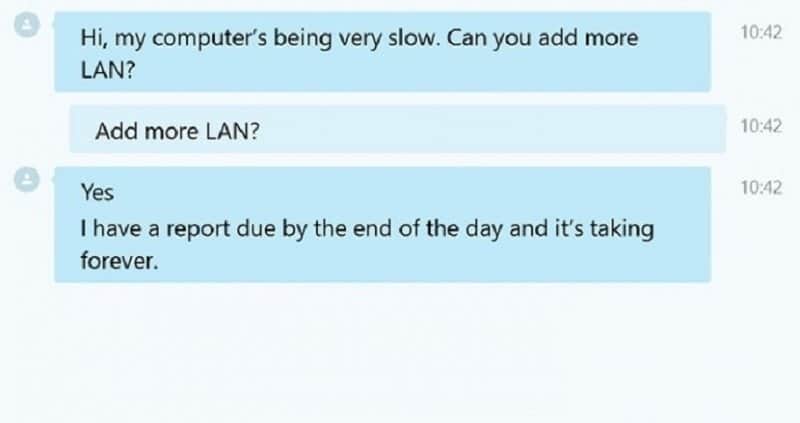