McDonald’s is everywhere and most of us opt for it when we’re in a hurry, or just need a good old portion of fast food to provide our bloodstreams with a bit of grease and fat. Sometimes, however, the trip to McDonald’s can end not so happily, and not just because the guilt starts building up in your core as soon as you exit the door after eating one too many cheeseburgers. The internet is filled with McDonald’s horror stories and we’ve found the best ones – from dead animals to used protection. Here are ten of the most disgusting things people found in their McDonald’s orders. 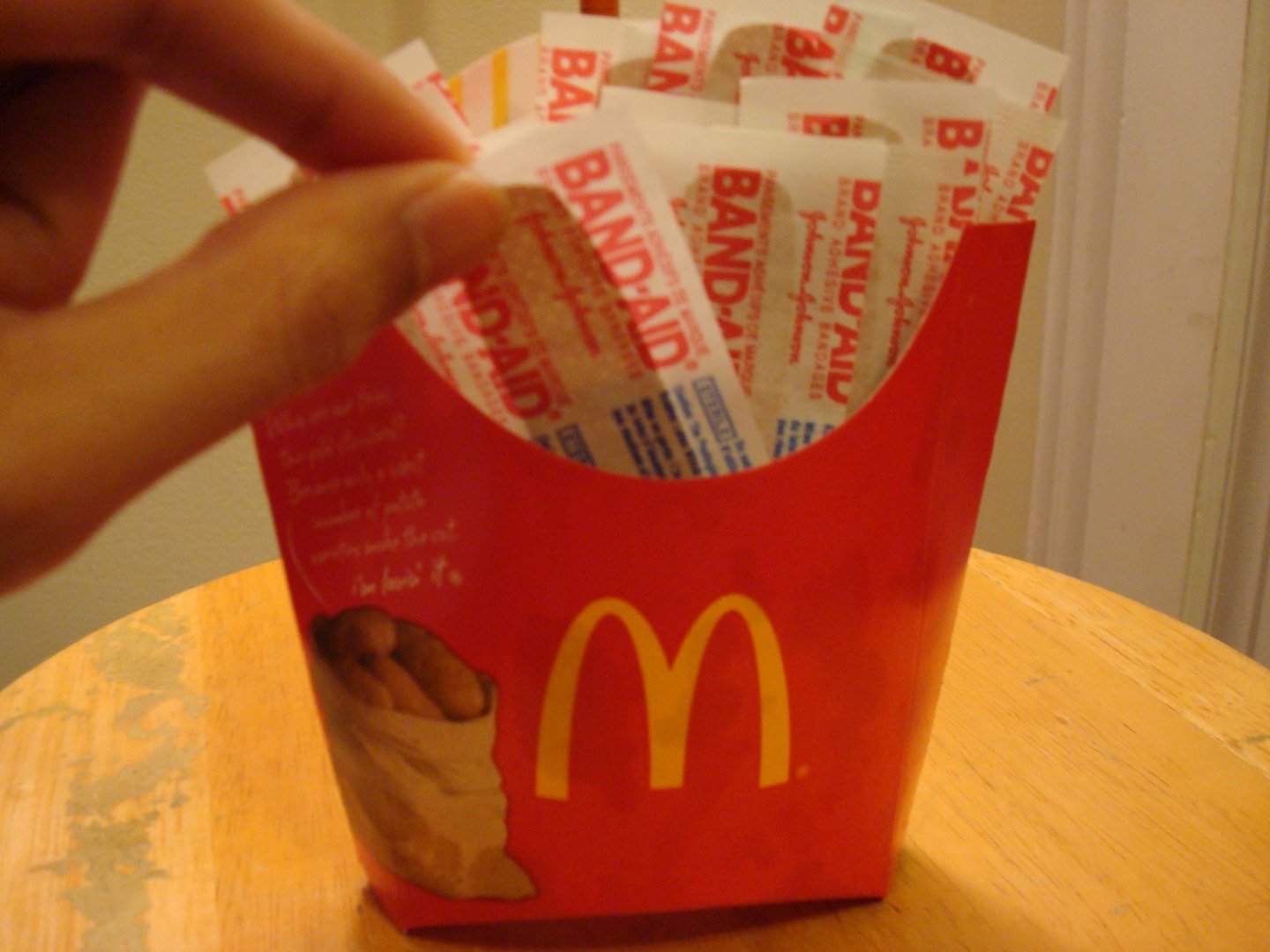 While you want your meal from McDonald’s to be safe, you don’t want it to be too safe that it comes with someone else’s band-aid. In 2005, Lauren Coleman ordered fries at Illini Union McDonald’s and found a used band-aid in her fries, with Coleman stating: “The McDonald’s on campus is not classy or clean, but it’s the only one on campus… It’s like taking a risk when ordering there.” 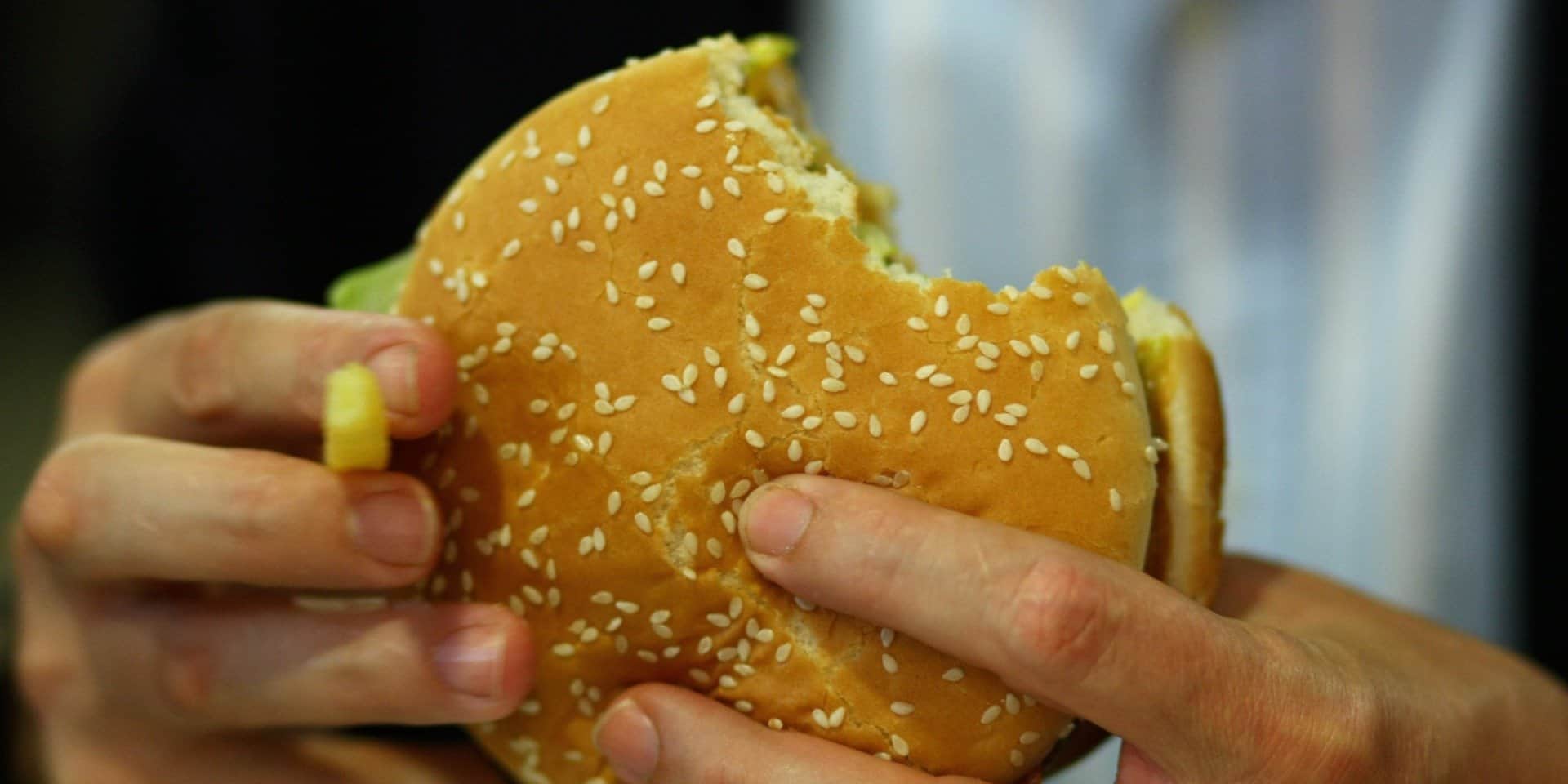 In Reading, Massachusetts, one girl’s double cheeseburger came with a special side dish – a needle. The girl was biting into her burger when she came upon a hollow piece of metal. McDonald’s issued a statement saying: “We take these matters seriously. However, at this time, these are allegations. Upon learning about these claims, we immediately began an investigation to gather the facts. Without the facts, it would be inappropriate to further comment or speculate on where this object may have come from.” 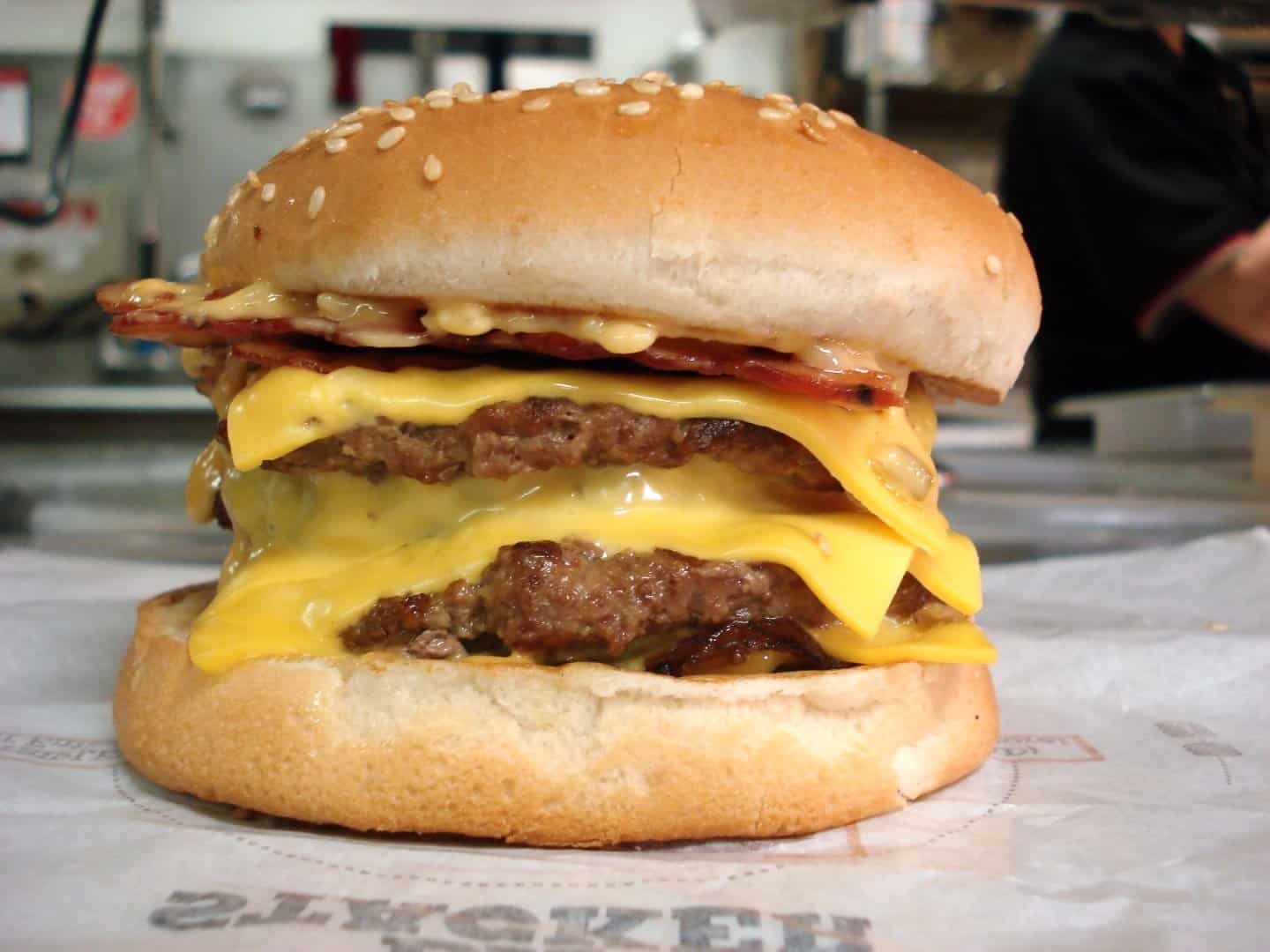 Sweden had its fair share of McDonald’s misfortunes when in a tiny city outside Gothenburg, a man by the name of Yusuf Bercil bought a burger in his local McDonald’s and after taking a bite got himself pierced by a nail. The nail was half an inch long and it got stuck between the man’s gums and teeth. He recollected the particularly nasty experience to his local newspapers saying: “I managed to get it out but then I threw up. What if one of my children had got the burger instead?” 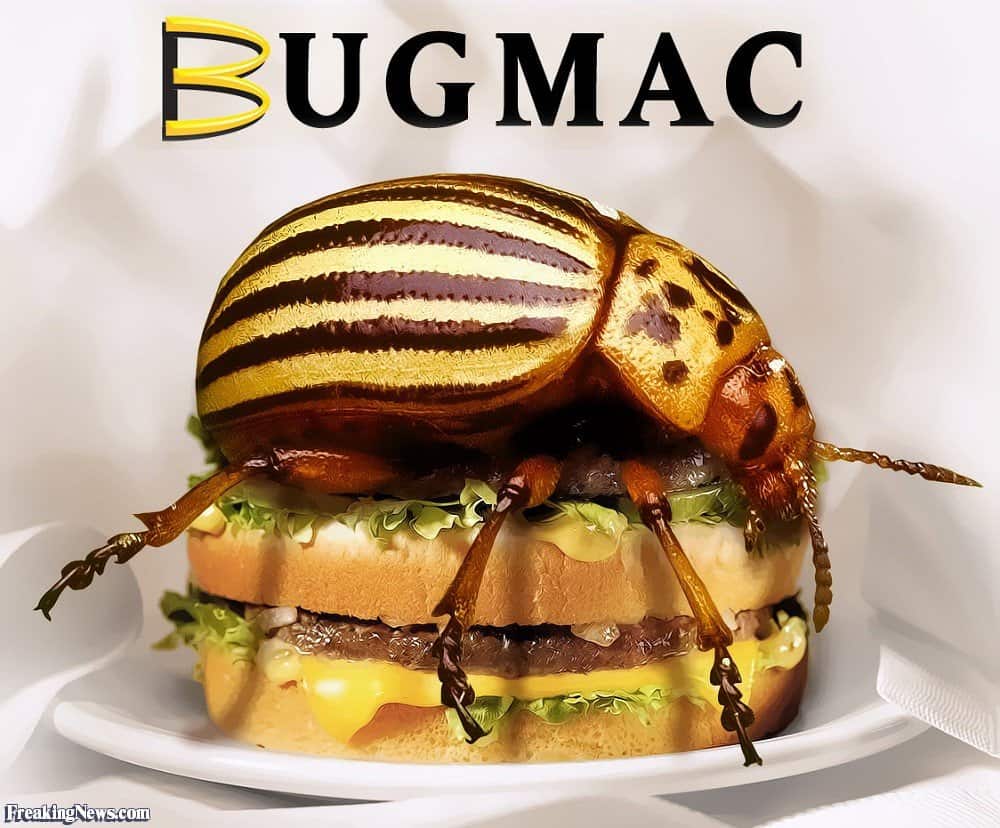 Not all happy meals are happy, it seems. In 2010, the 18-year-old Hayley Parsons opted for the popular packaged happy meal in her local McDonald’s in the south of London. Her fries came with a special sauce – four bugs crawling around in her food. The health inspector decided the bugs must have crawled in while Parsons was eating the food outside the restaurant and McDonald’s was not at fault. However, Parsons decided she will never eat at the restaurant again. 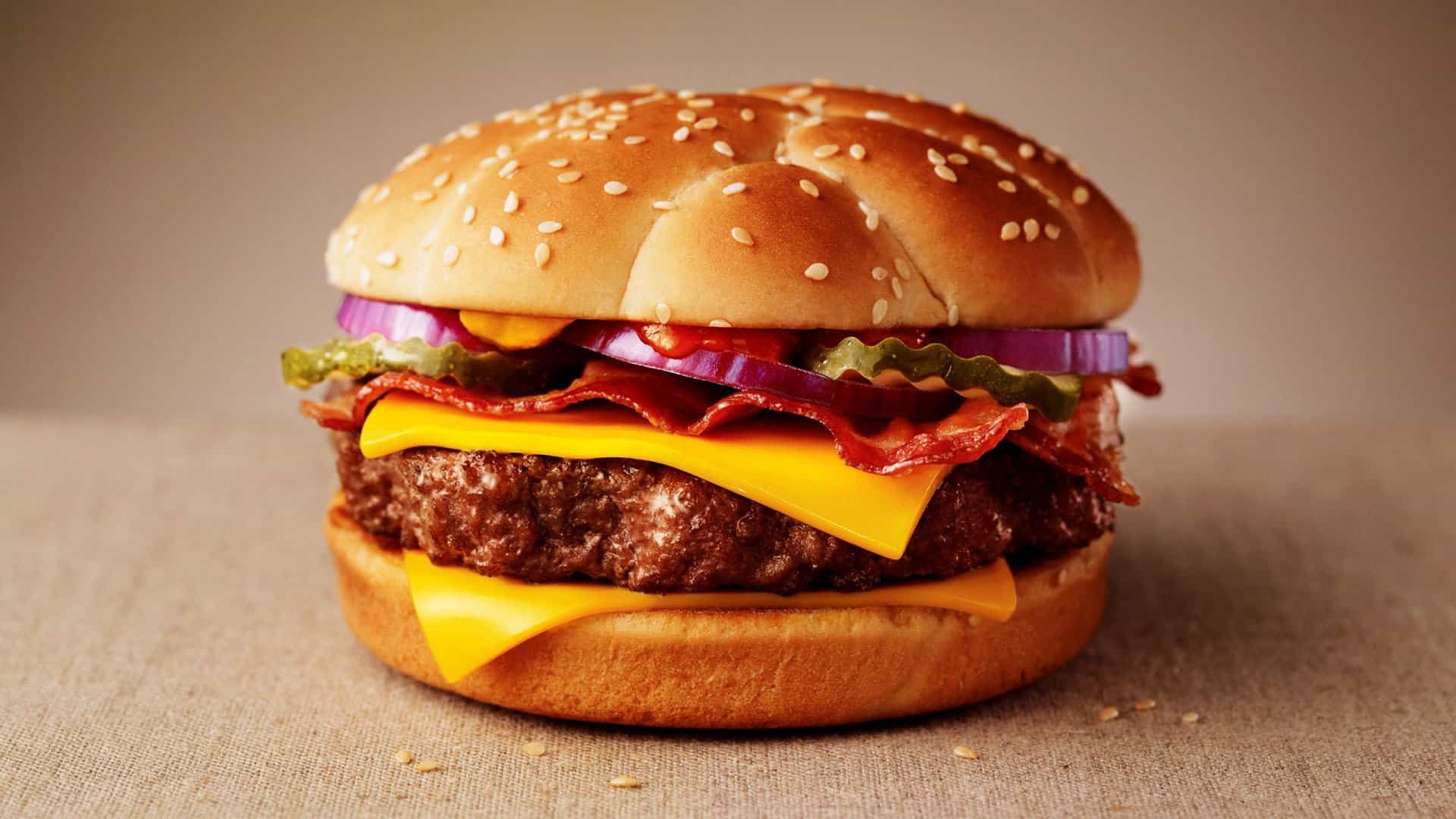 How would you feel if you bit into your burger and instead of tasting beef you tasted peppermint? That’s exactly what happened to Max Ipinza in 2007 when he ordered a hamburger in his local McDonald’s in Vancouver, Canada. Ipinza was so scared he was going to get hepatitis he went to the local hospital to get checked out. He’s absolutely convinced somebody put gum into his burger on purpose. 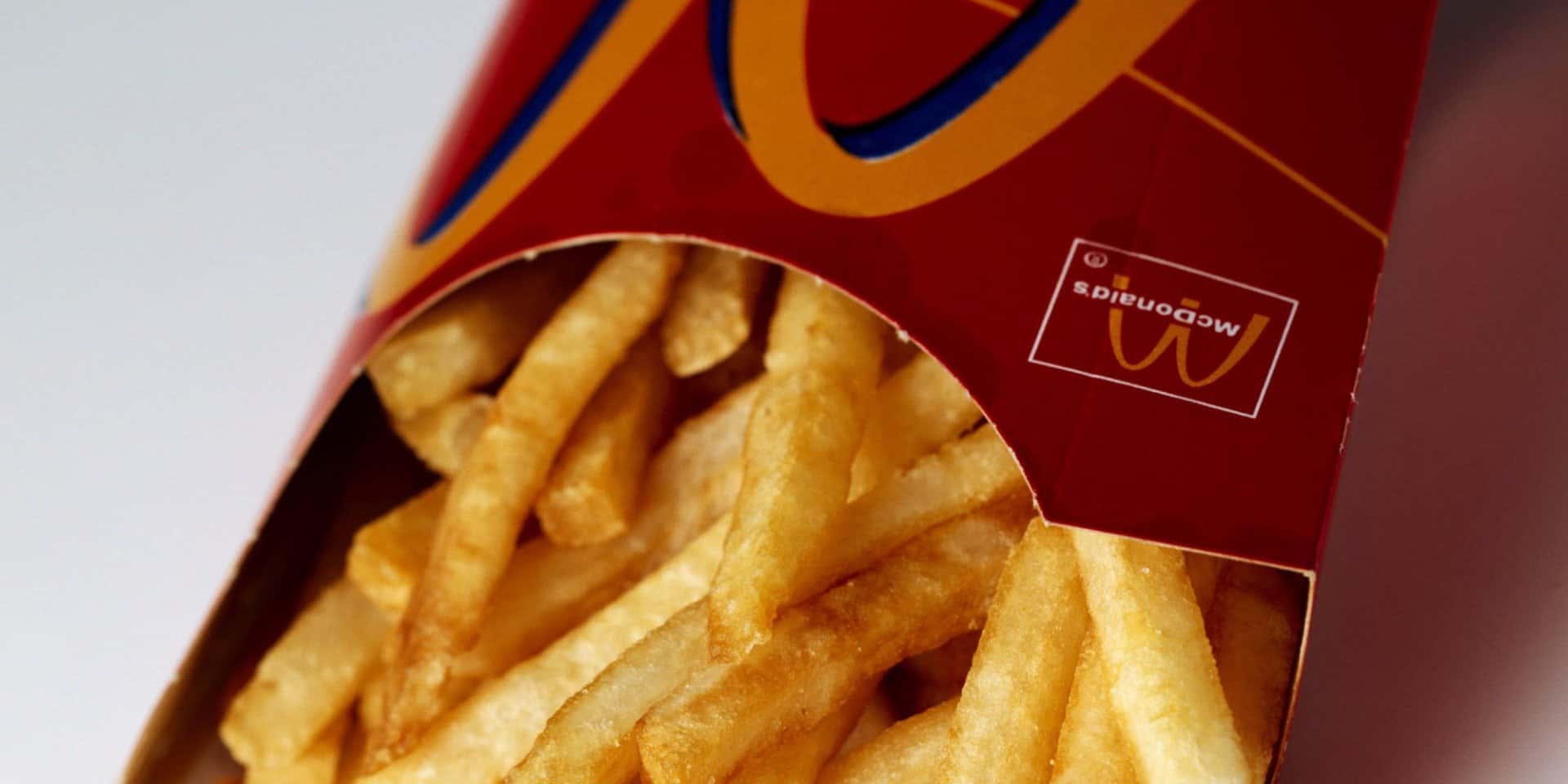 Switzerland may be the home country of the worst fries servings to be recorded in the history of McDonald’s. In 2009, a seven-year-old girl discovered a condom among her fries. The mother called the police who launched an investigation in order to figure out if the condom was used or not and how it landed in the fries. McDonald’s declined to comment on the case. 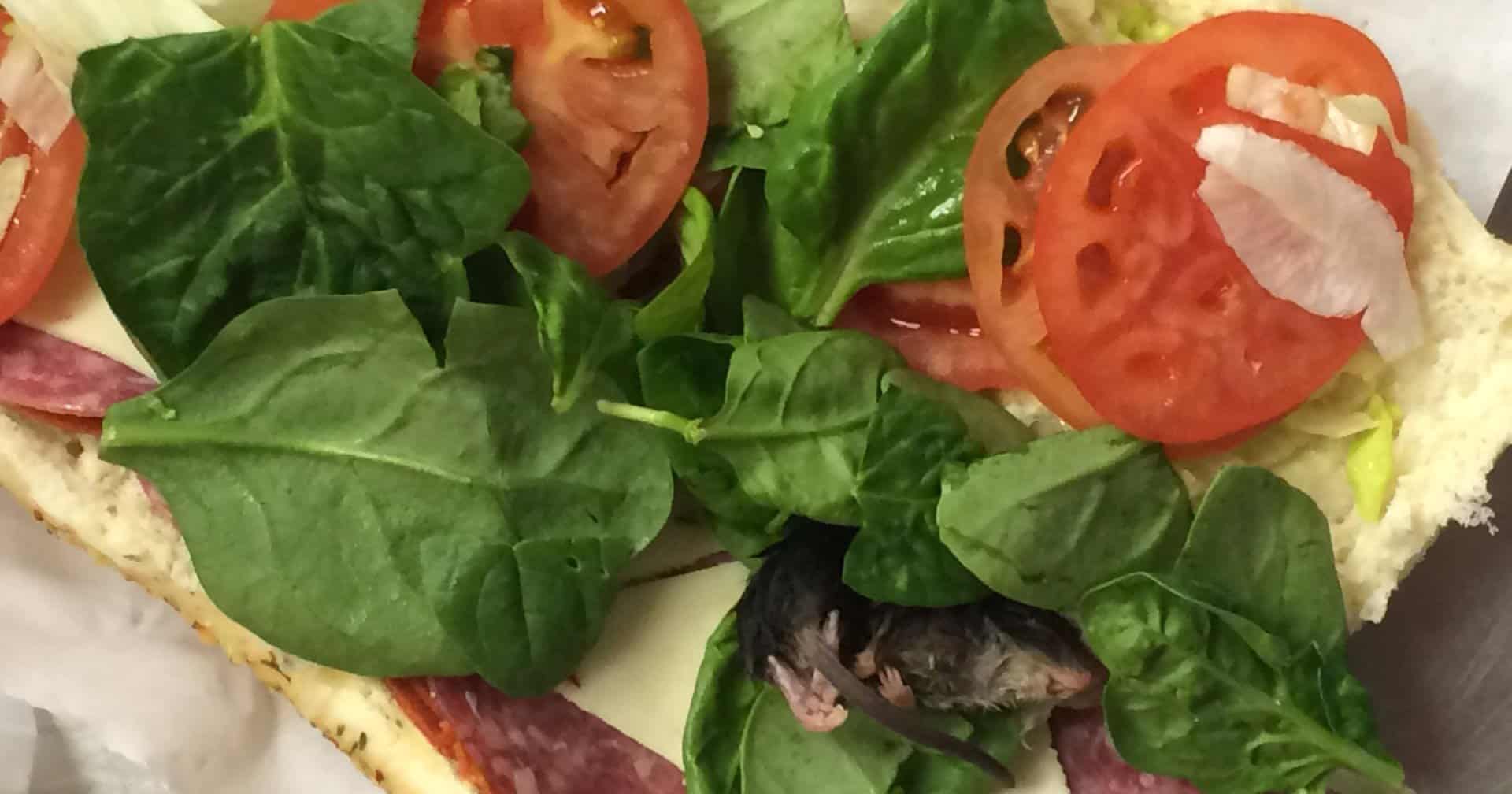 Ordering a salad from McDonald’s makes people either cringe or silently worship you. However you look at it, it definitely shows some great self control. But for Todd Haley it may also be the worst decision he could have done. After ordering a salad to go and bringing it home one night, he unwrapped it to find dead roof rat, six inches in length. Haley, after recovering from the initial shock, filed a lawsuit against McDonald’s for $1.7 million in damages. 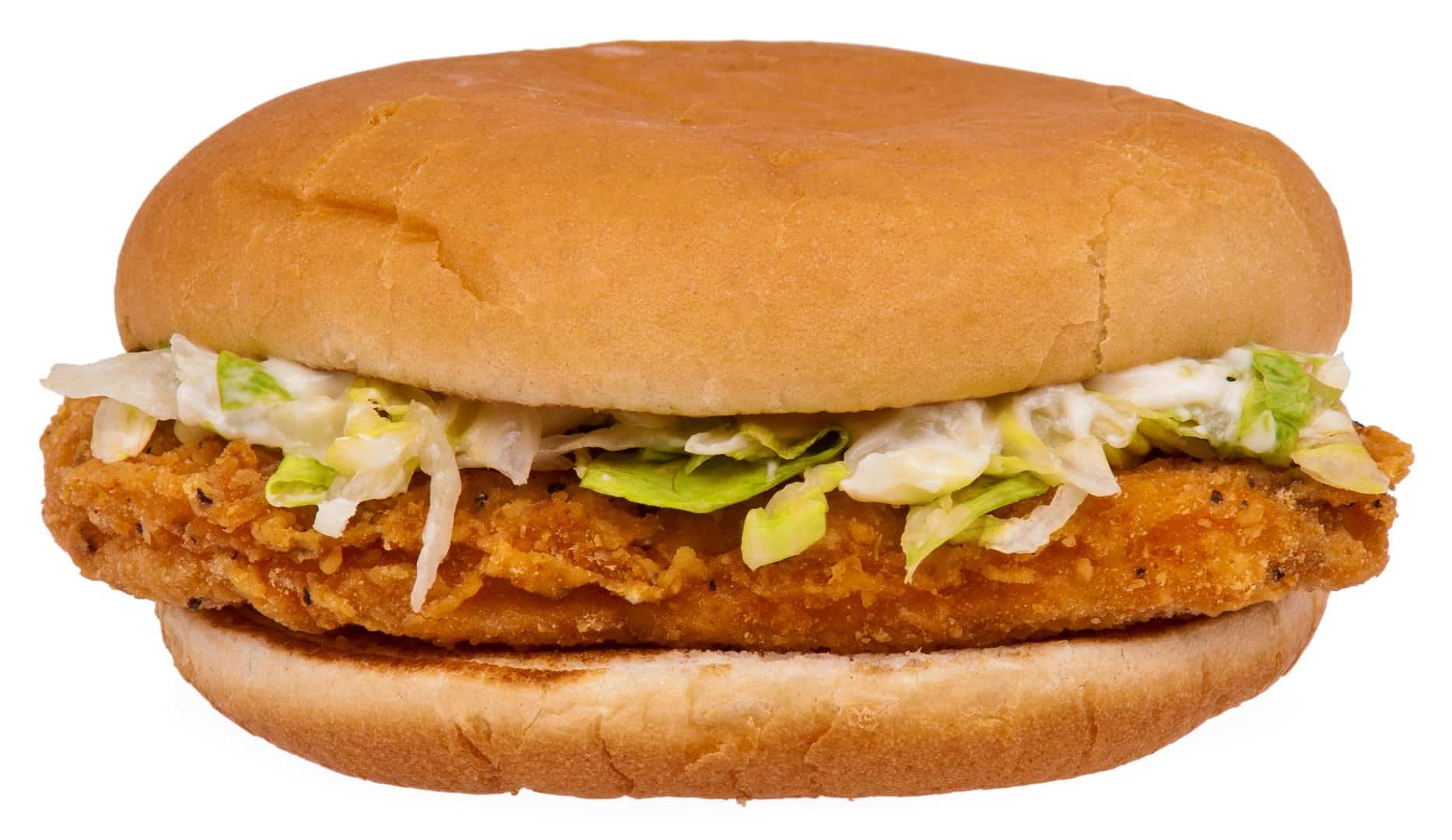 In 2010, 18-year-old Brett Stephens made an unpleasant discovery when he unwrapped his Chicken Legend sandwich only to find a wire brush about five inches long embedded in the meat. McDonald’s issued a statement saying: “McDonald’s takes the safety and quality of its food very seriously indeed and we offer our unreserved apologies for this isolated incident.” Not much consolation for the trauma and the injuries when it comes to Stephens and his family. 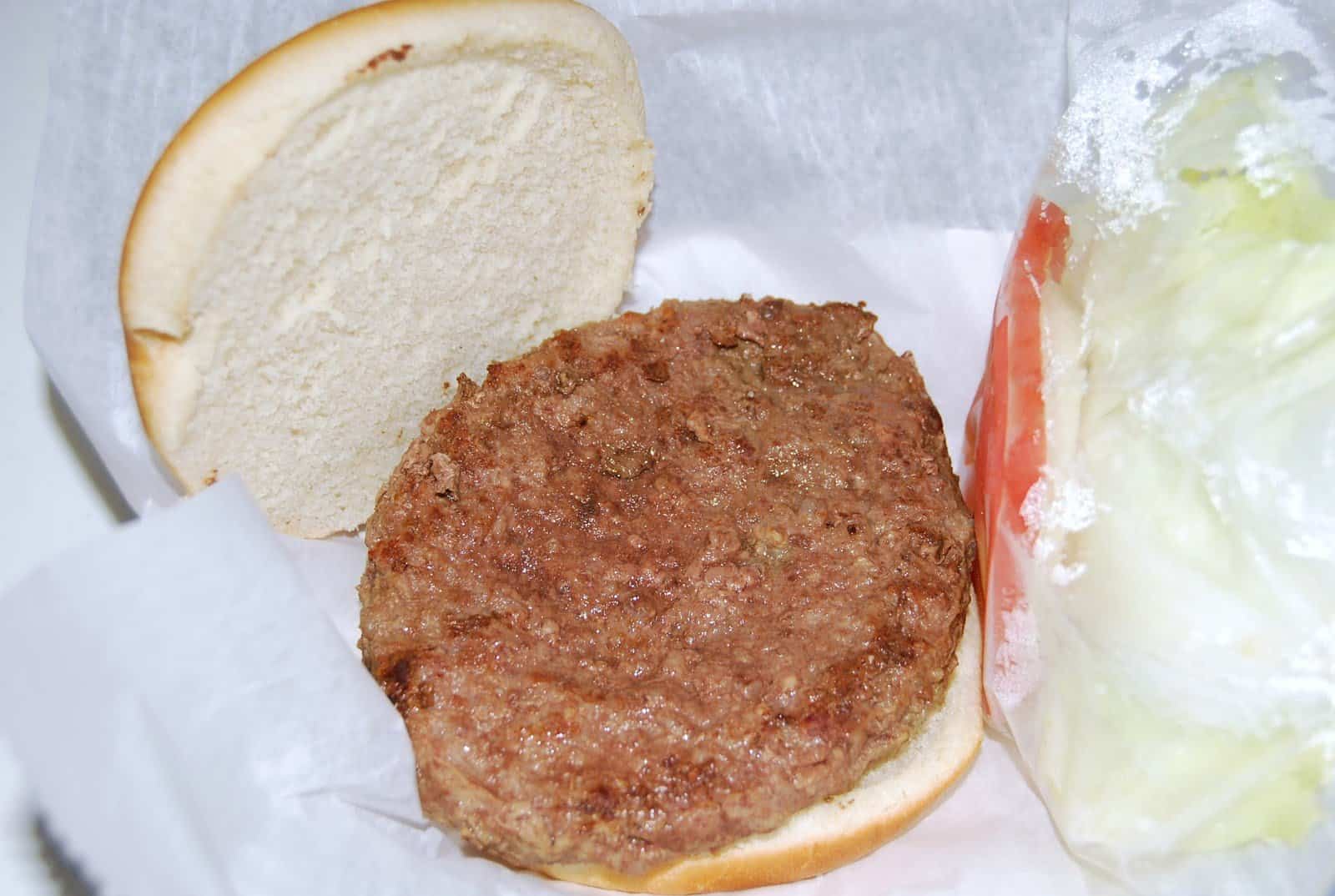 In Melbourne, Australia, maggots seem to be the standard content of the burgers served to its customers. Leigh Savage found the maggots crawling around the meat patties when opening his burger and swore he would never step foot into McDonald’s again. 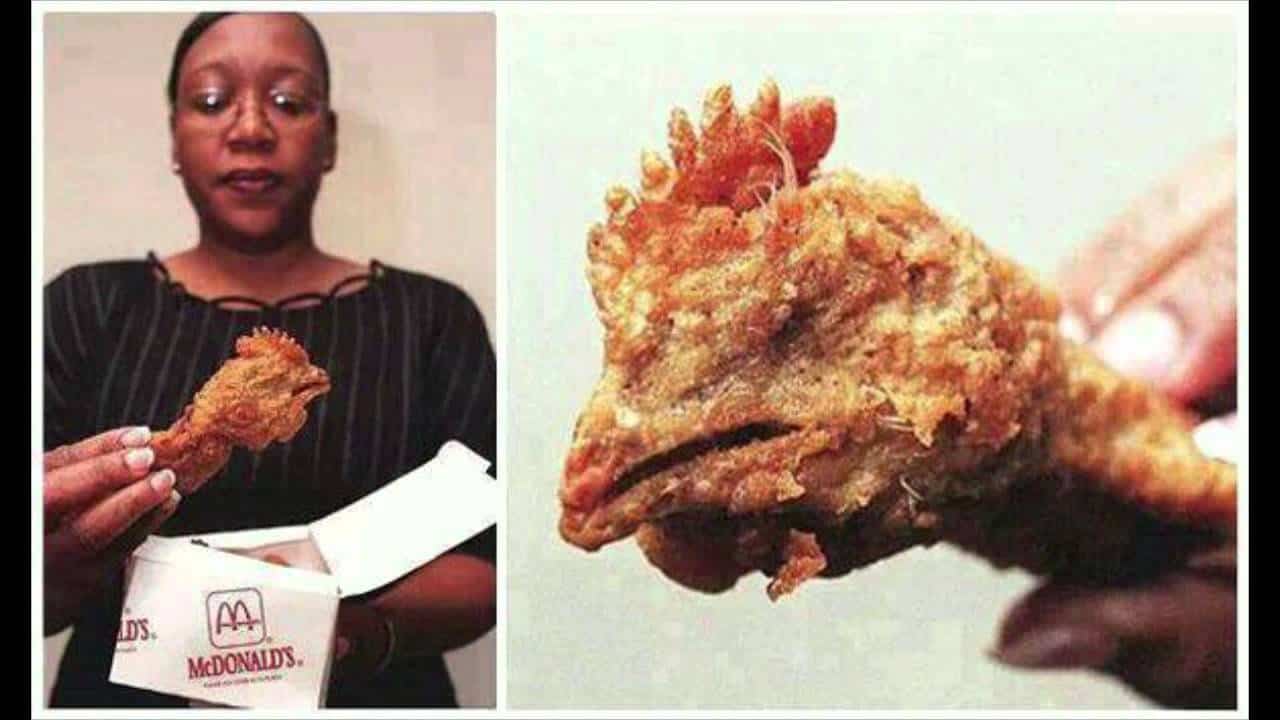 Saving the best for last, our number ten is a proper horror story. One of the most-covered food scandal stories of 2000, it comes from Virginia where Katherine Ortega bought some chicken wings at her local McDonald’s only to find a chicken head nestled in there. It was perfectly battered and fried. Ortega didn’t sue but decided to stay away from the popular chain for the foreseeable future: “I will probably cook at home from now on.”