Although many millions of people have their own Netflix accounts, it is common practice for people to share their passwords and login information with friends and family members so they can catch up on a show or television series. In certain states around the United States though this is seen as the same as splitting cable television into multiple households and breaking the law carries a fine of $2,500.

Filling Up The Gas Tank 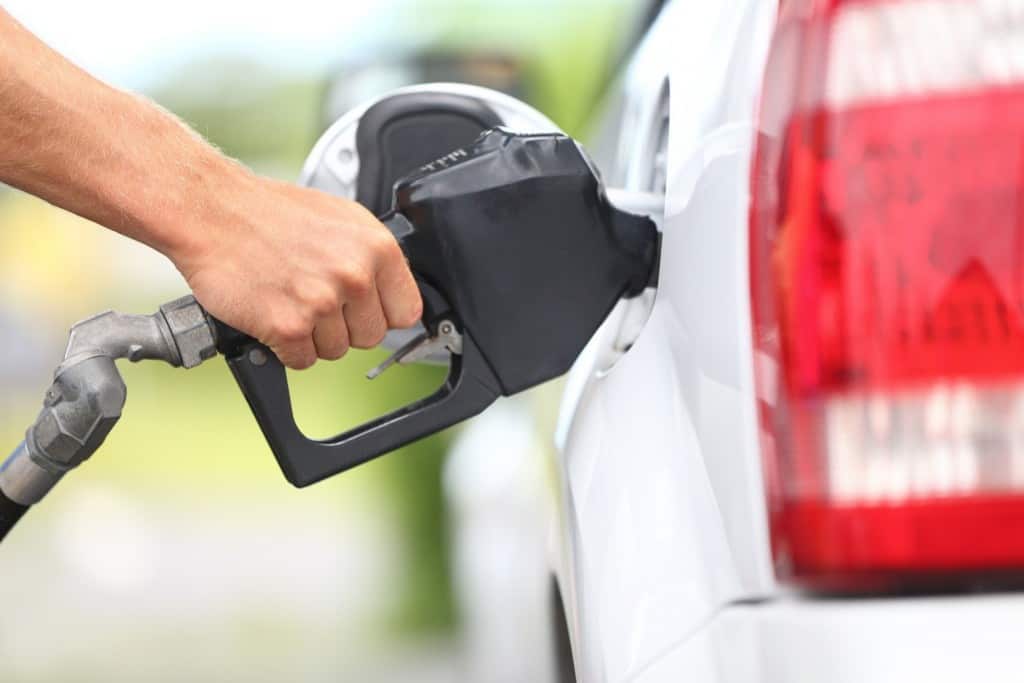 Residents of Oregon and New Jersey are prohibited by law from filling up their own gas tank of their vehicles. This means that every single gas station is fully serviced by staff, stopping drivers from getting out of their cars. The law was created so that elderly or disabled people could still get gas easily and due to safety hazards specific to gas stations.