10 Creatures That Are Terrifying Killers

Predators come in an array of sizes and shapes throughout nature, with some being incredibly tiny and others being larger than a human being. There is a trend there, of course, with the efficiency of predators being almost unimaginable, as they have survived for long periods of time due to their ability to kill without any mercy. These are nature’s perfect killing machines. It is truly impressive, slightly shocking, and downright disturbing how fast some predators can slaughter their prey. Here are ten truly sadistic natural killers in the world. 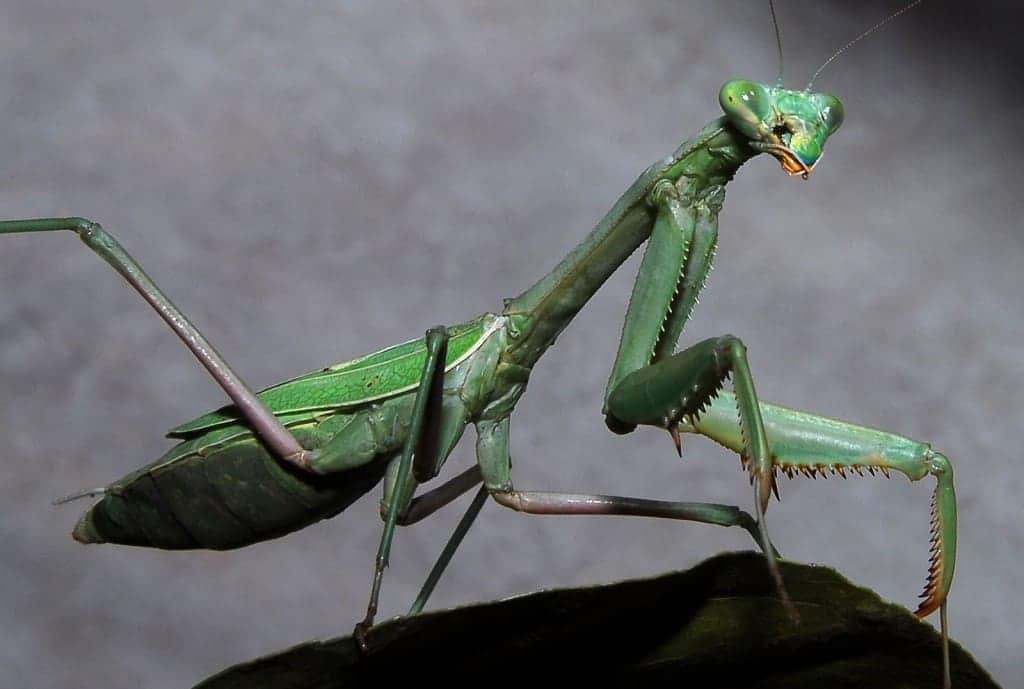 The Praying Mantis has become famous in the natural world because the female will eat the male while they perform intercourse. The female overpowers the male. In terms of other prey, though, the praying mantis does not kill immediately, but instead begins to feast before they have died. 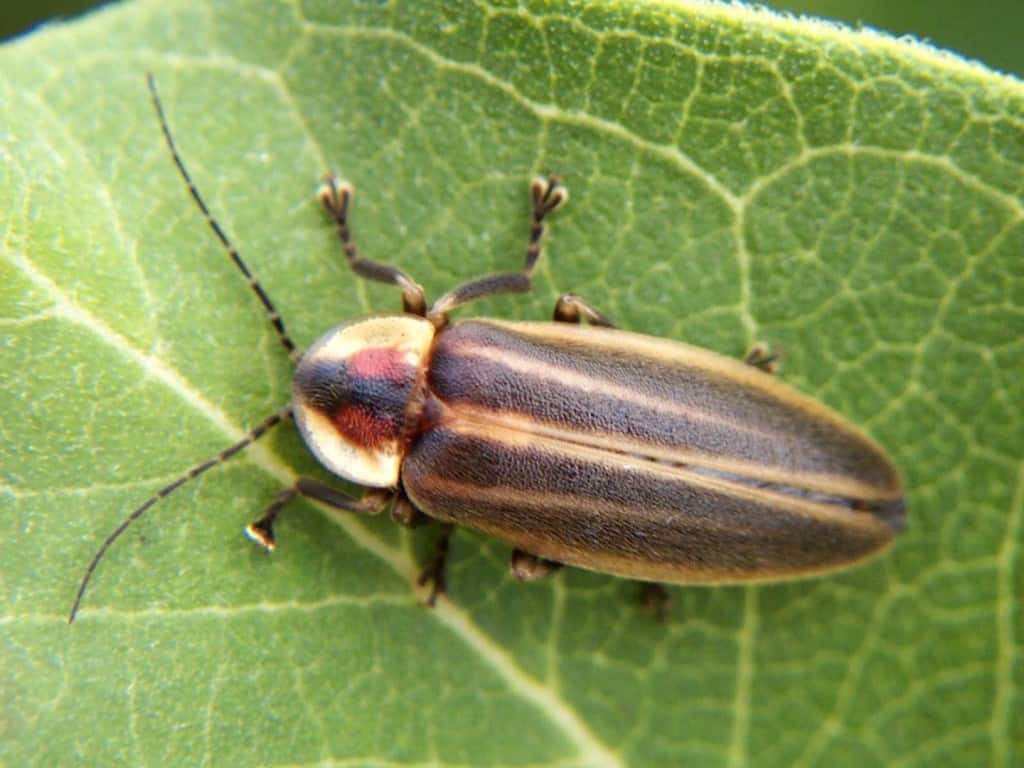 The Photuris Firefly is another femme fatale within the world of nature and insects. The firefly will imitate the signal of another type of firefly, then they will lure the male in and consume them, private parts and all. 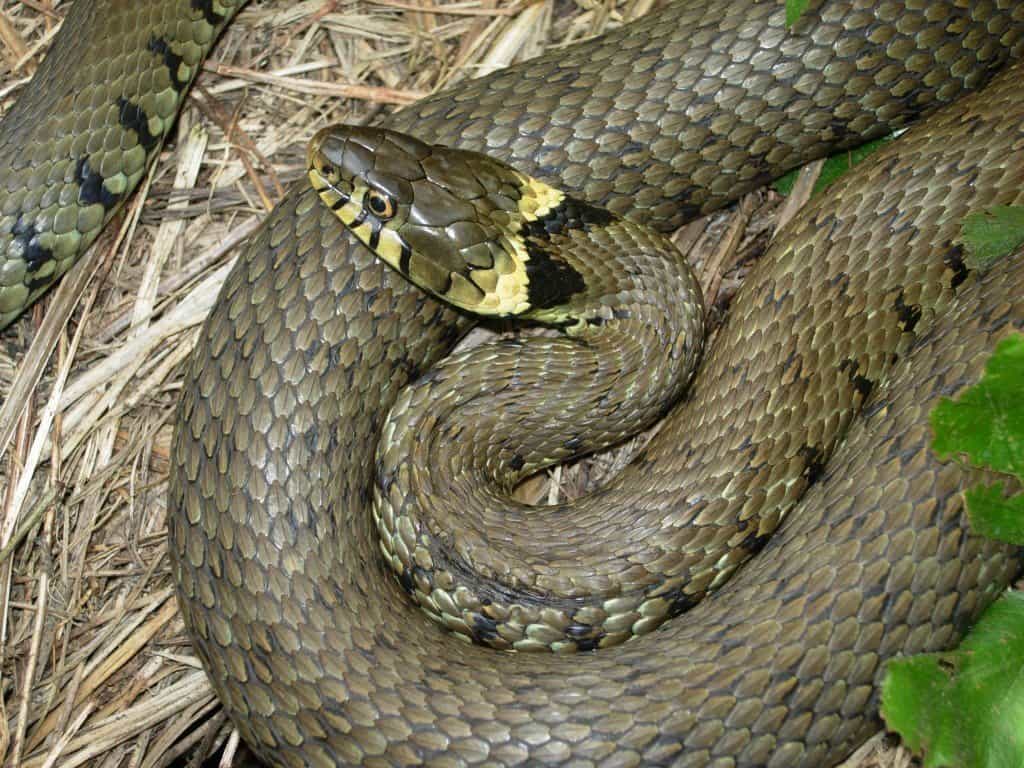 Grass Snakes are thought to be completely harmless – at least to human beings – though they are deadly to smaller creatures. When it comes to frogs, mice, and lizards, this snake will consume them nearly whole, though they prefer to dismember their prey first. 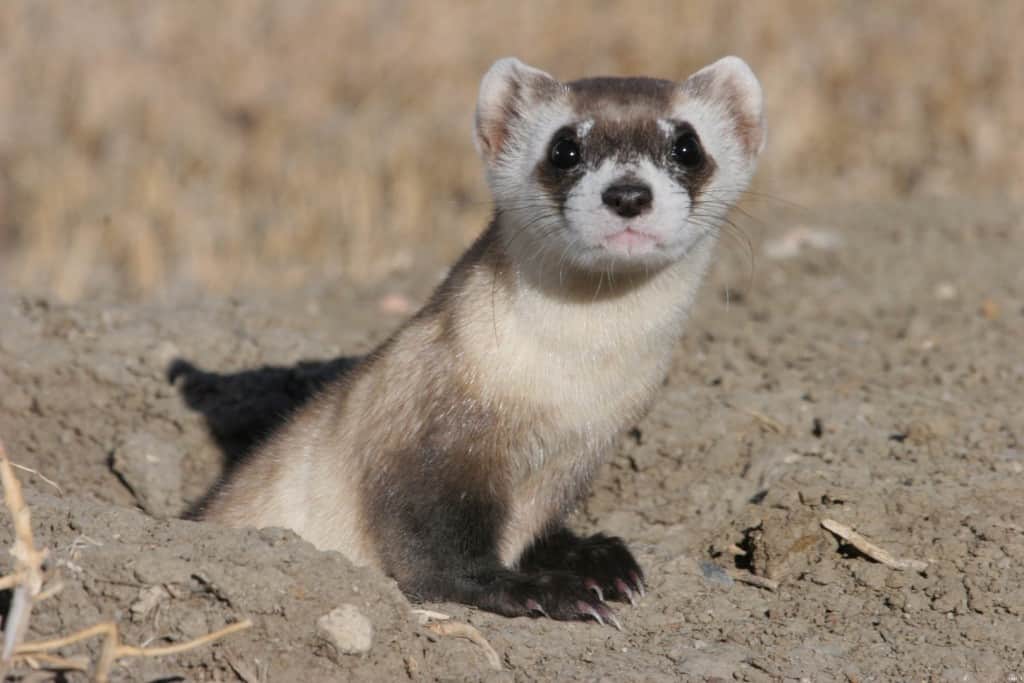 The Black-Footed Ferret may be rather adorable, and some people enjoy keeping them for pets, but they are actually quite dangerous. They sneak up to the hole of a prairie dog, then attack the throat when they pop up from the ground. 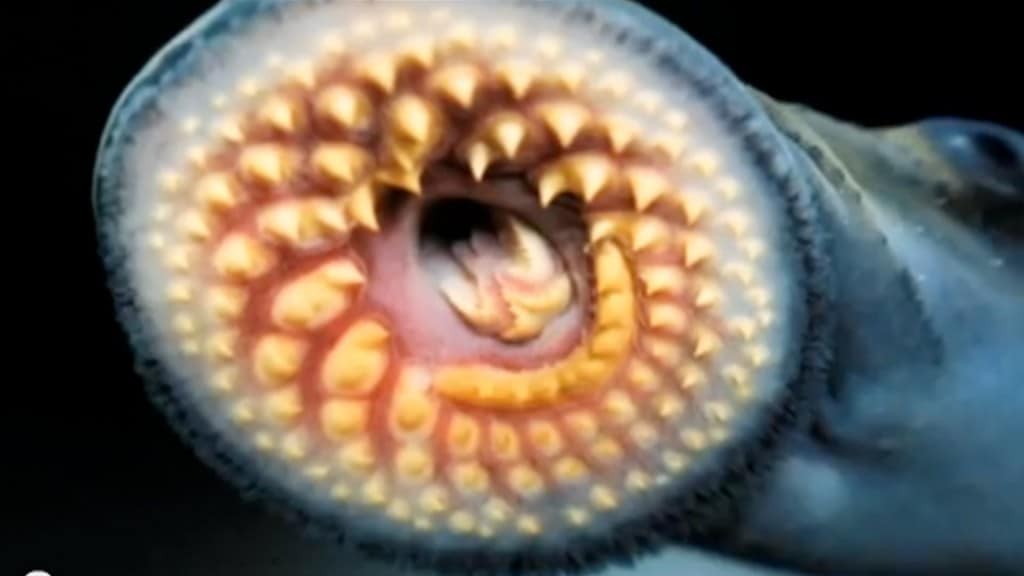 The Sea Lamprey is a truly disgusting creature. The highly primitive aquatic vertebrate looks something like a giant leech. These eel-like creatures do not have any limbs, but instead latch onto other aquatic creatures and feed off of them. 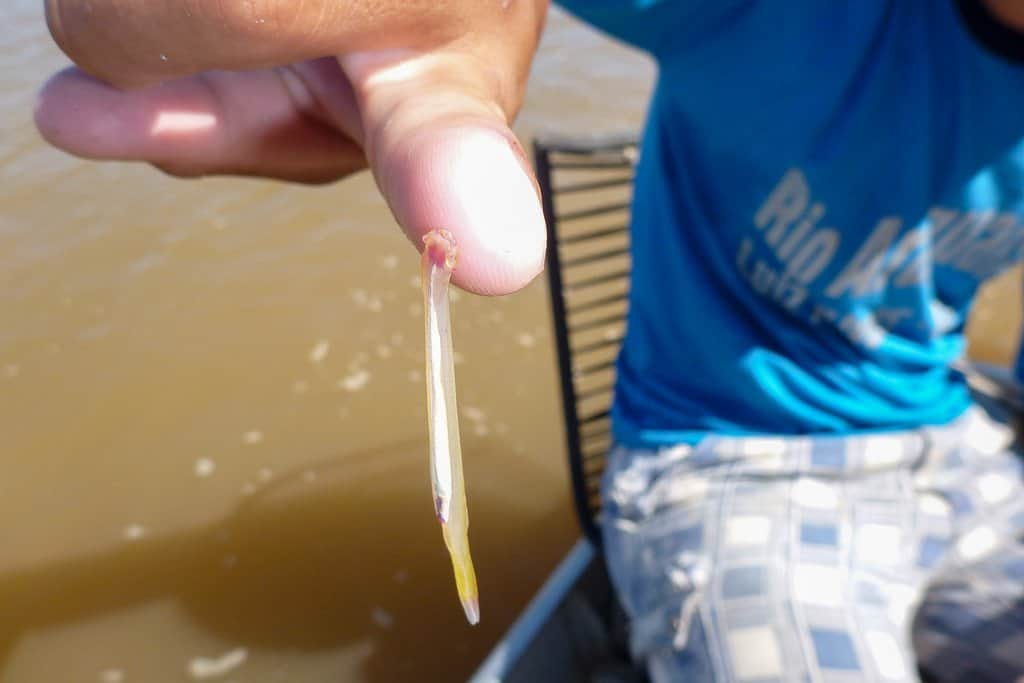 The Candiru is truly terrifying, as these tiny fish have been known to swim up the urethra of a grown man and release their barbs into the flesh. They can even get into a human’s lungs, where they suck blood until the individual dies. 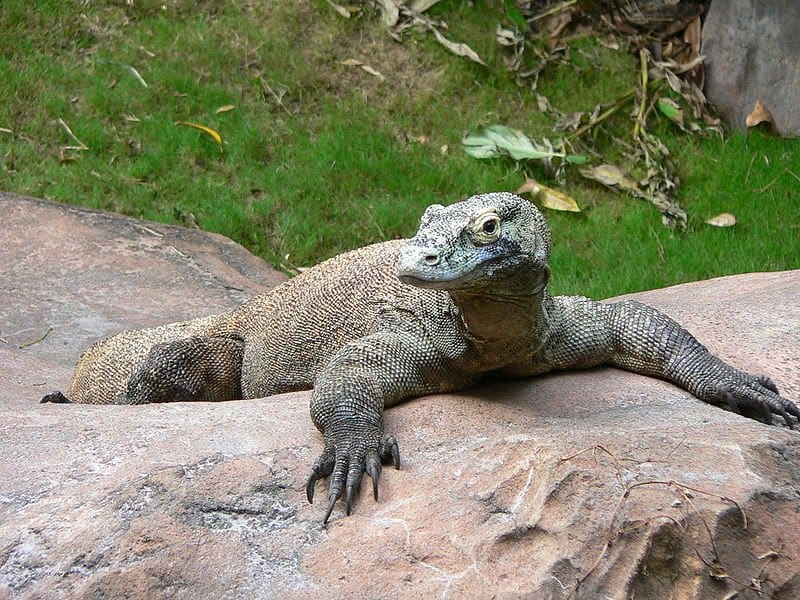 The Komodo Dragon is the biggest and easily the most dangerous lizard in the entire world. Their saliva is loaded with toxic bacteria that causes gangrene in victims that are bitten. Their venom is also more potent that the deadliest snakes’. 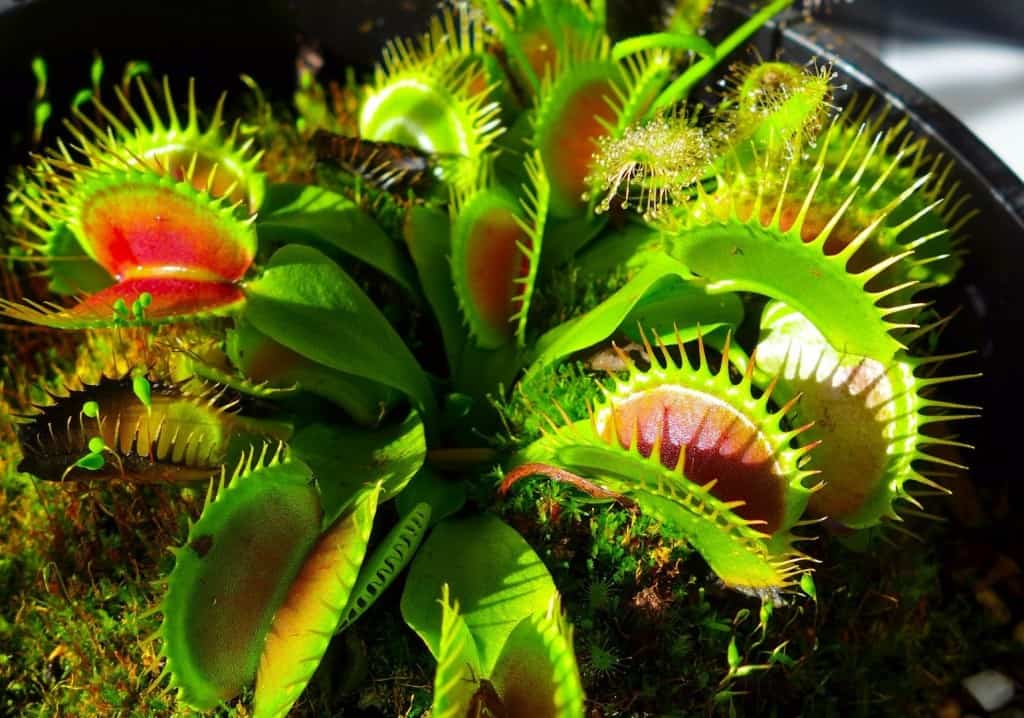 Carnivorous Plants may not be dangerous to people, but when it comes to insects and small lizards, these plants will use vice-like traps to chomp down on their prey. The plant will then release a glue-like liquid to break down their prey. 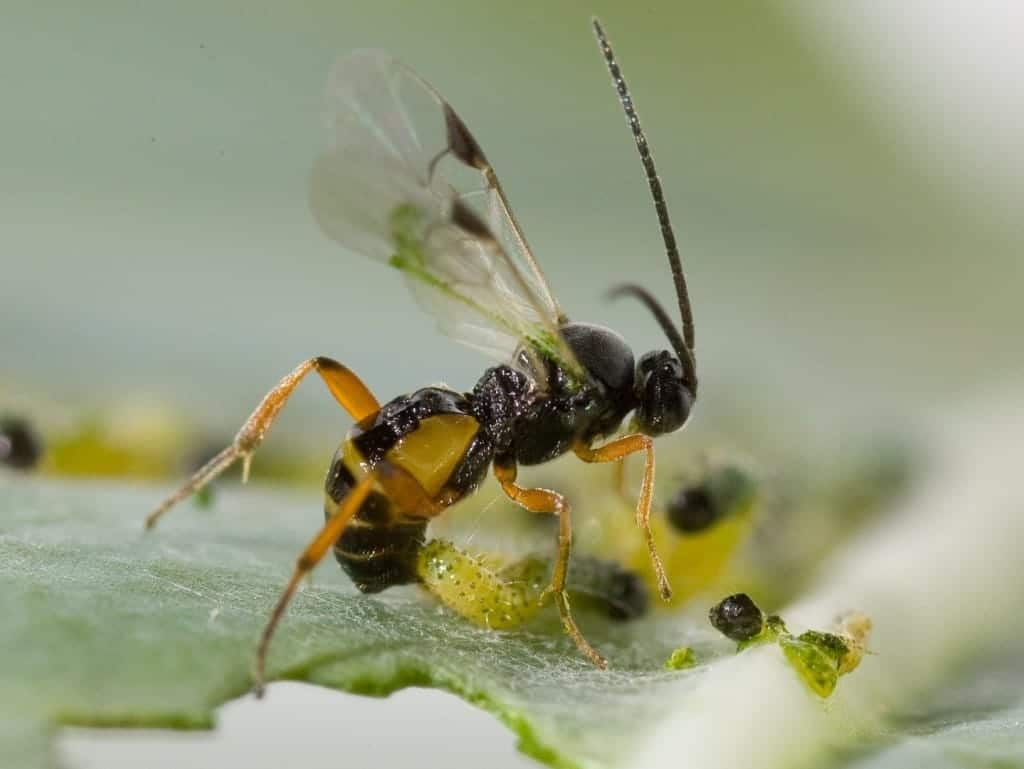 Parasitic Wasps are quite scary, and Charles Darwin even used them specifically during an argument over an existence of a truly benevolent God. These wasps will attack tarantulas, laying their eggs inside and allowing their newborn to eat the insides of the spider. 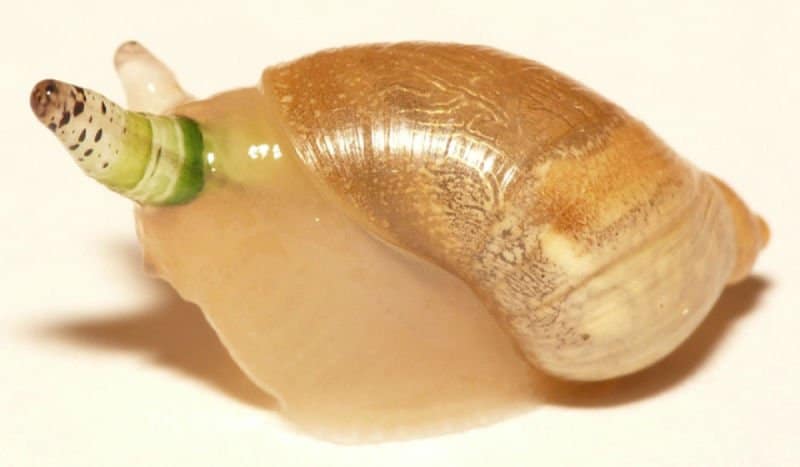 Mind Control Worms should scare you more than something lurking under your bed. These worms are parasites that will infect the brain of their victims, feasting on their life force and blood. They can even turn some creatures into brainless zombies.