Being a pilot was always a dream most little kids had at one point or another. Wearing a cool uniform and helmet, flying around in a high-speed jet, firing missiles at the enemy, and landing on a carrier ship in the middle of the ocean. These were fantasies many had, but only a few managed to achieve due to how strict the Air Force generally is about flying and pilots. These well-paid individuals soar high above the clouds, taking down foes without ever seeing them. They were highly trained and worth the money, and because of this they managed to tackle some truly impressive feats. Here are ten crazy tales of impressive pilots. 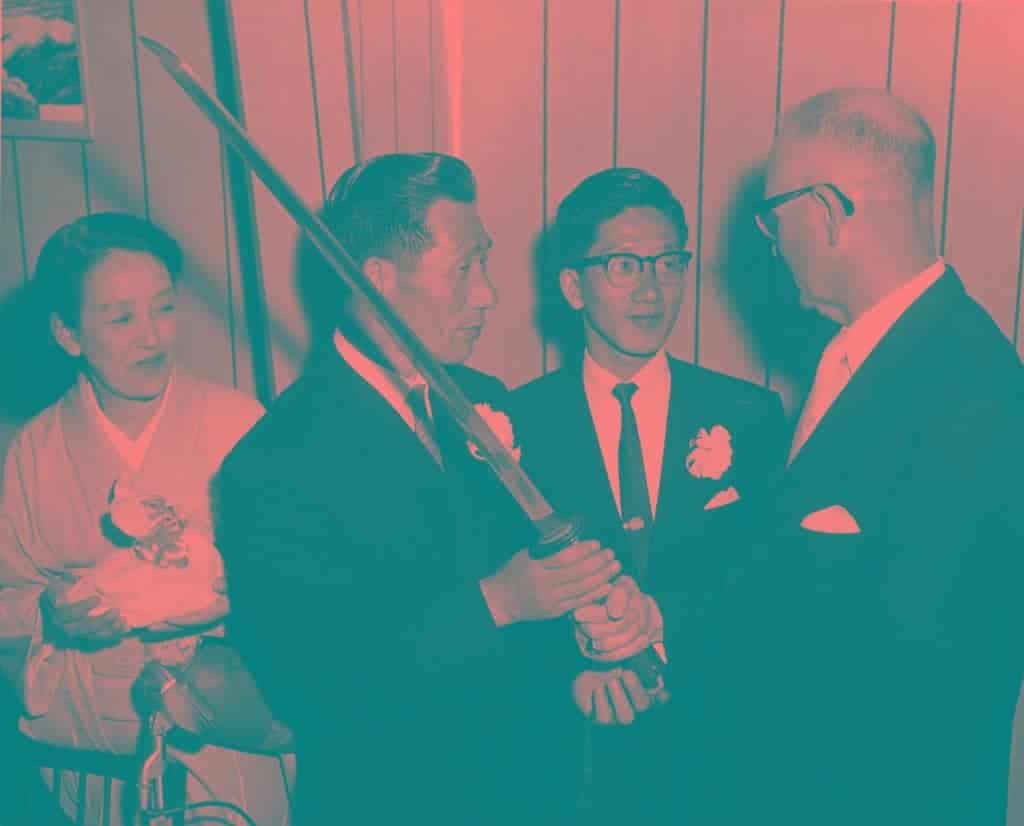 Nobuo Fujita, a Japanese pilot, was the only one to attack the mainland United States during World War 2. He dropped numerous bombs over Oregon. Years later, Fujita returned and offered the sword of his family as an apology. He was made an honorary citizen of Brookings, Oregon. 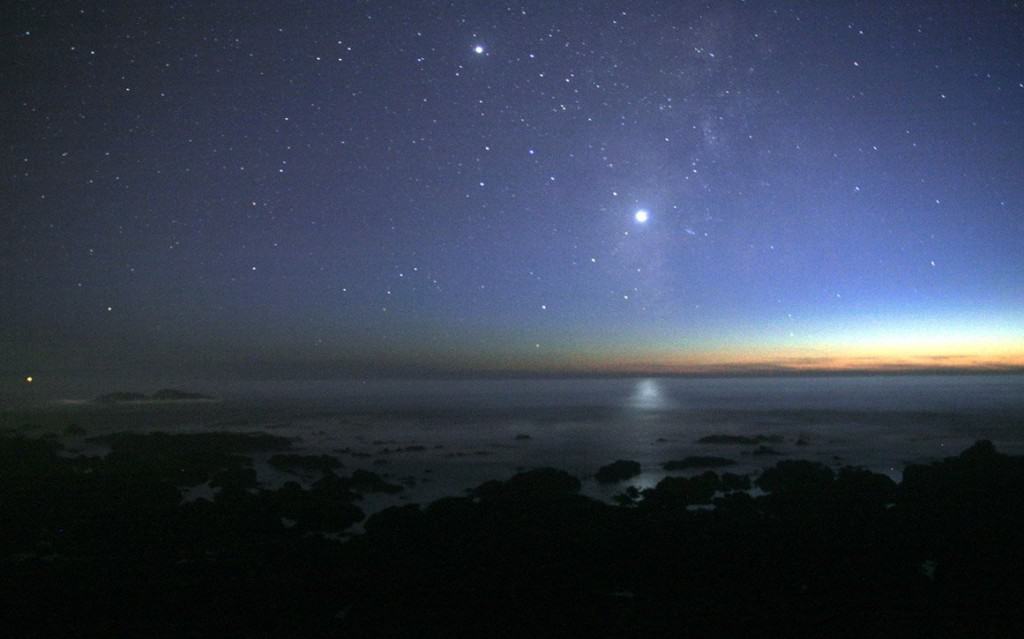 In 2012, the pilot of an Air Canada flight mistook Venus, the planet, for another aircraft. He initiated a steep dive to avoid the planet. 16 were injured after bouncing off the ceiling and he almost did hit another aircraft on the way down. 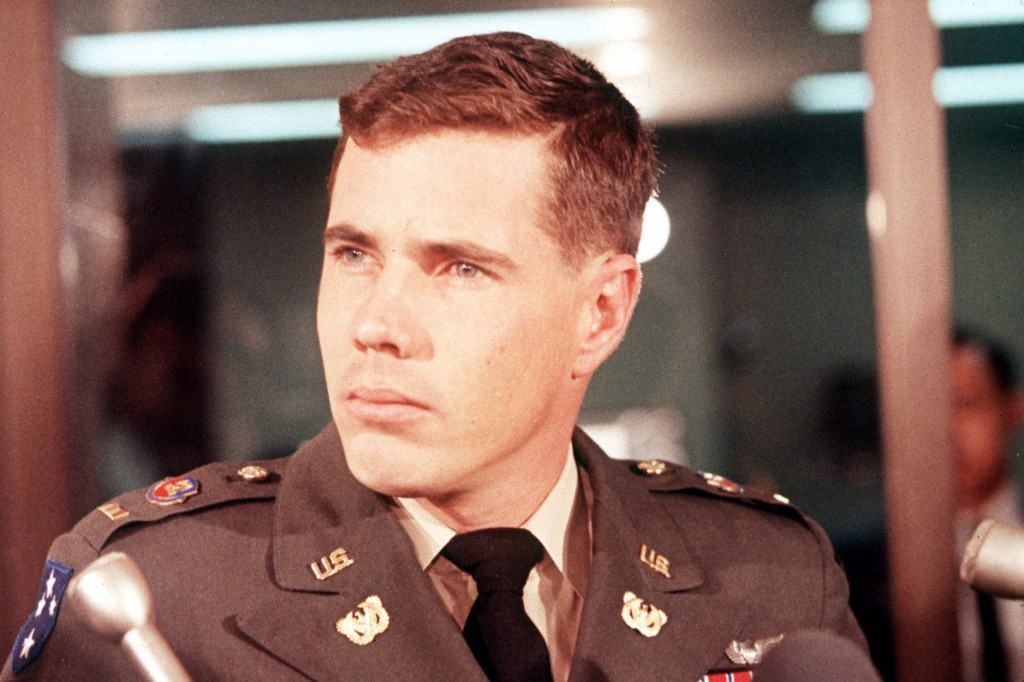 Hugh Thompson, an American helicopter pilot in the Army, saved hundreds of Vietnamese villagers after he landed between the village and fellow soldiers. He threatened to open fire on his own men if they would not leave the villagers alone. 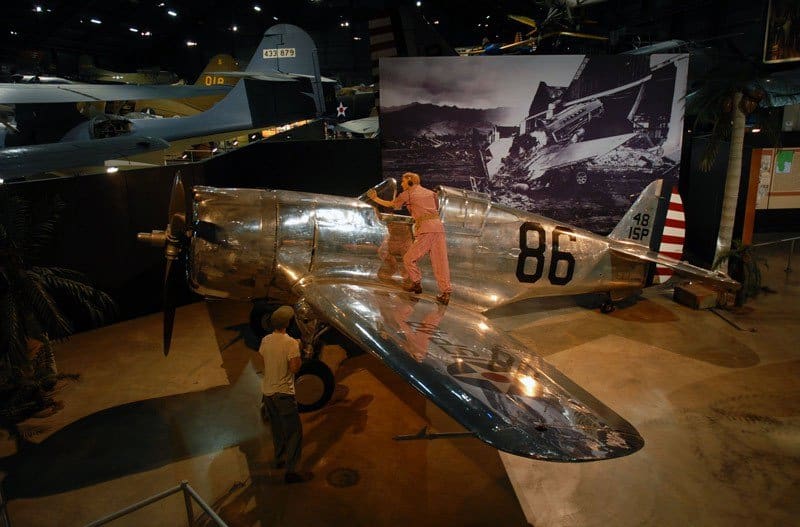 Phil Rasmussen, one of the few Americans to shoot down a Japanese pilot during Pearl Harbor, was wearing nothing but pajamas and using an obsolete model of airplane. 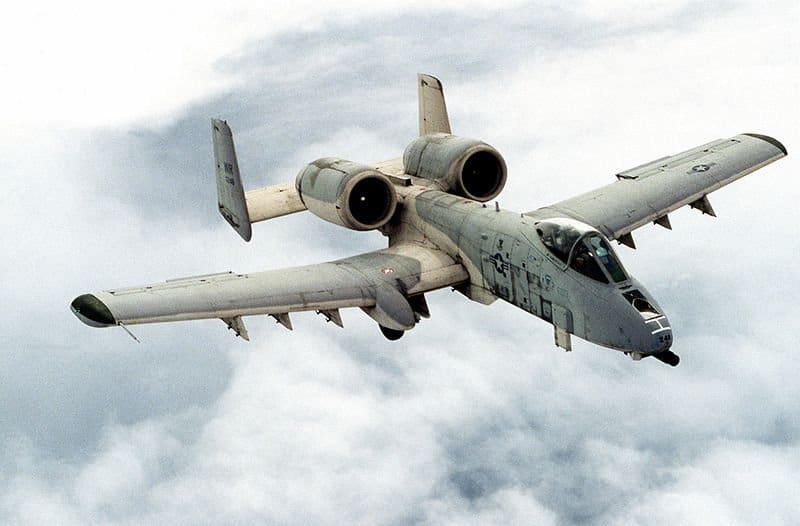 Craig Button, the pilot of A-10 Thunderbolt, turned off his radio during training and flew hundreds of miles off course into the Colorado mountainside, where he crashed. No one knows why he did this. 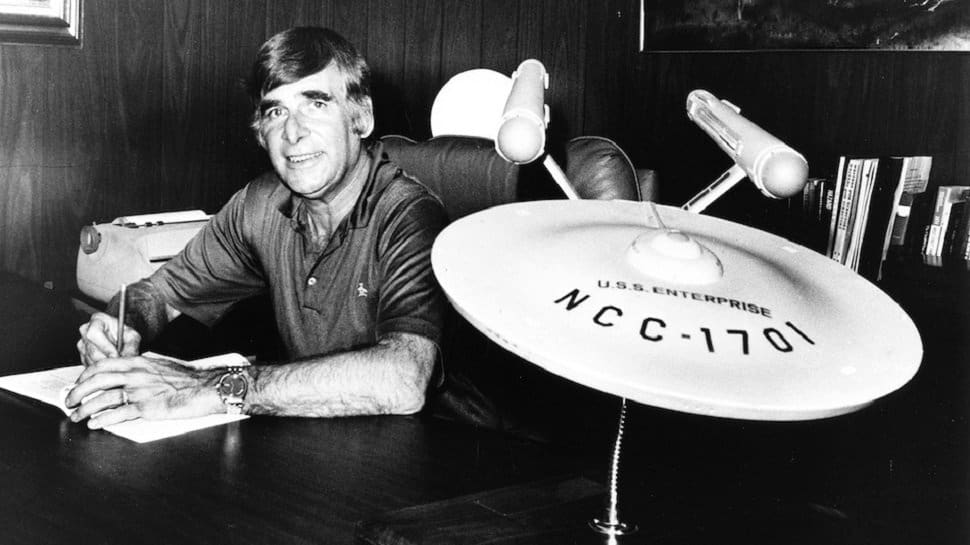 Gene Roddenberry, the original creator of Star Trek, served during World War 2 alongside a pilot by the name of Kim Noonien Singh. Gene lost contact with Kim, but named a villain after him in the show in the hopes of getting back in touch. 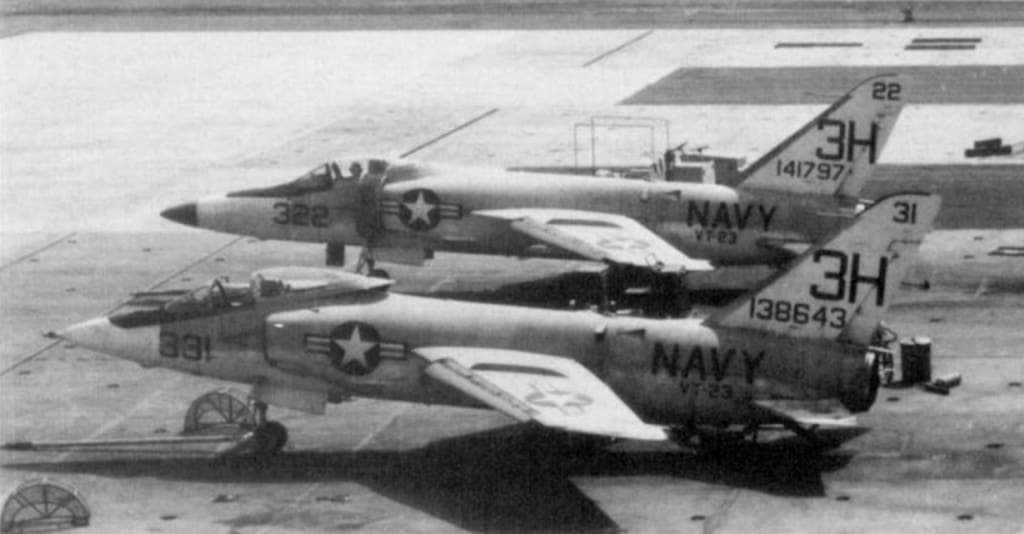 Back in 1956, the jet of Thomas W. Attridge was shot down during a test flight. It was later discovered that he had run into his own bullets that he had just fired. 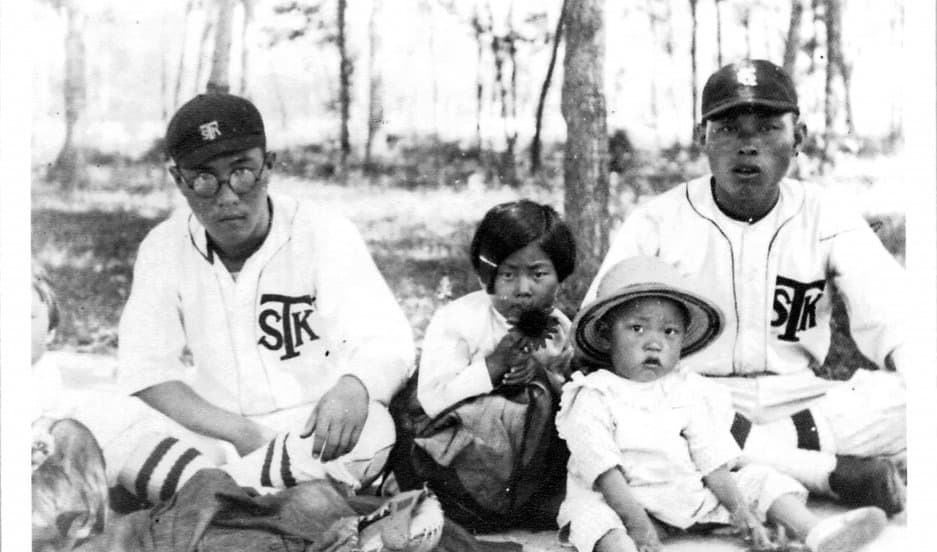 In 1953, a North Korean pilot by the name of No Kum-sok defected to South Korea along with his MiG-15. He received a reward of $100,000 by the US military after thanks to Operation Moolah. This was an operation the Americans were performing to acquire an MiG aircraft. 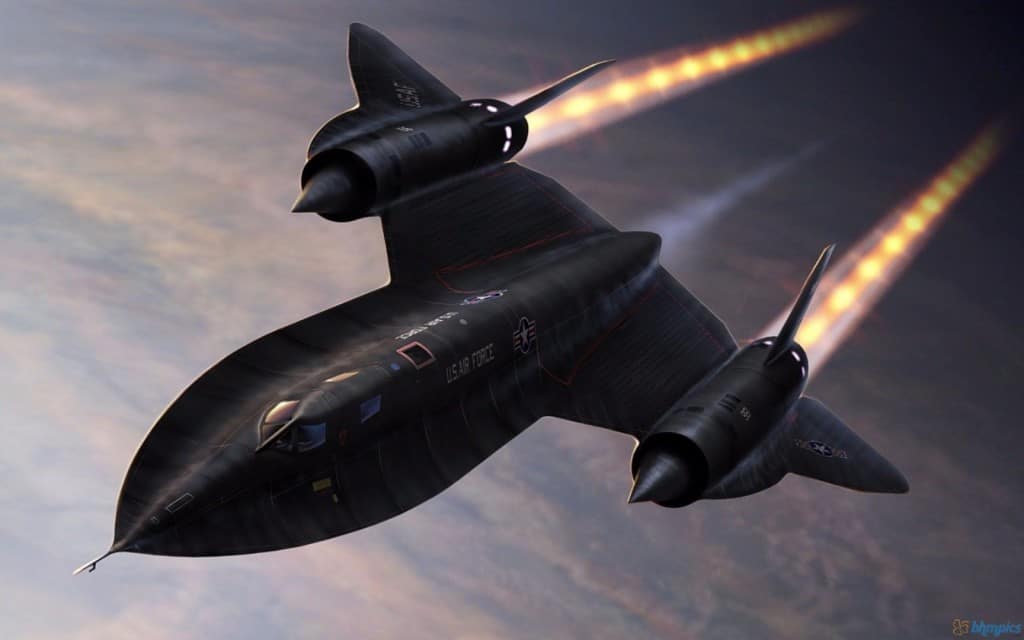 Sometime during the Cold War, SR-71 Blackbirds were tasked with flying over foreign ceremonies, creating sonic booms, when the heads of state would greet each other. 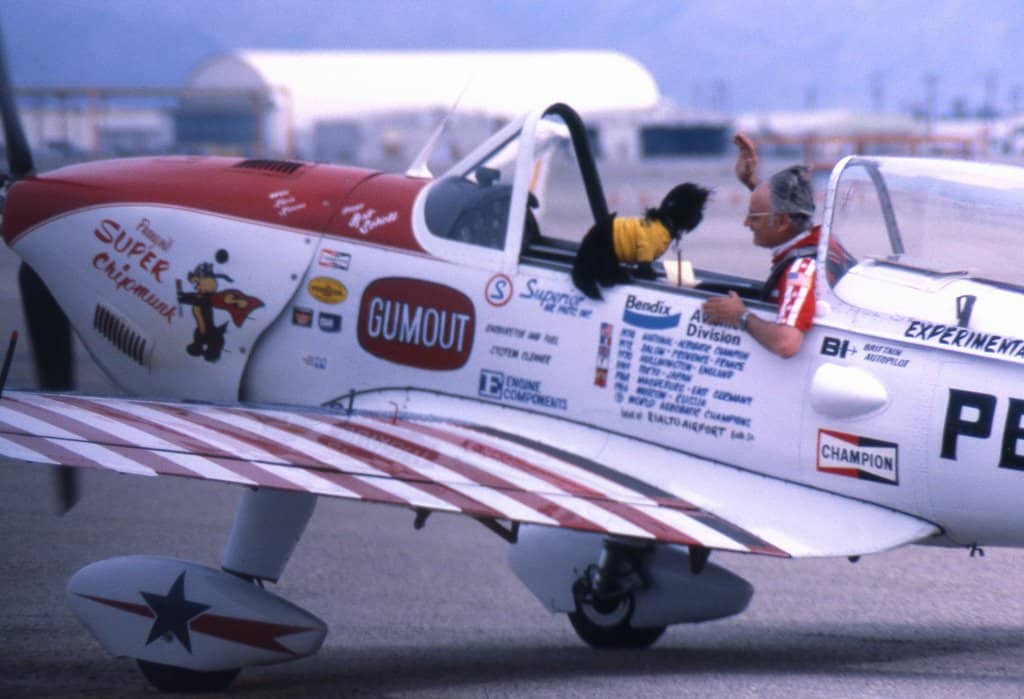 Art Scholl, a pilot who would do camera work for the film Top Gun, die while filming after his plane could not recover from a flat spin.