There have been multiple studies throughout the years that have proven people throughout history tended to have some truly insane practices. Scientists discovered periods of time where the human race were prosperous, and they revealed eras where flaws were abounding. Next time your grandmother tells a tale about how the world she grew up in was nothing like today, remind her that the world has actually always been a mess with people doing almost anything they want to. Here are ten insane human practices that make history terrifying. 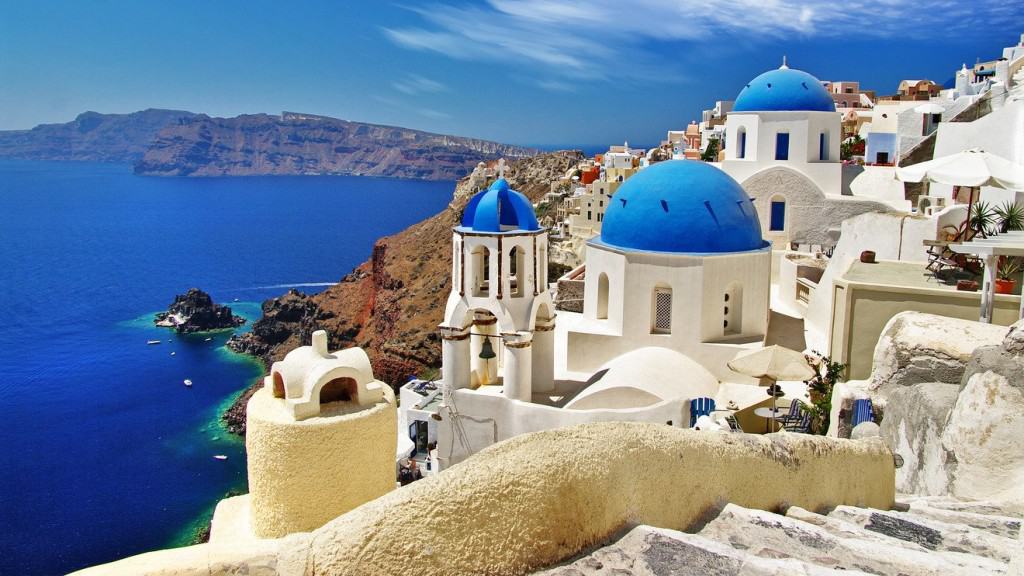 Back in Greece and Rome, anyone found guilty of violating a local law would be forced to leave their homes and relocate to another region far from their family and friends. This was either permanent or over a fixed period of time. 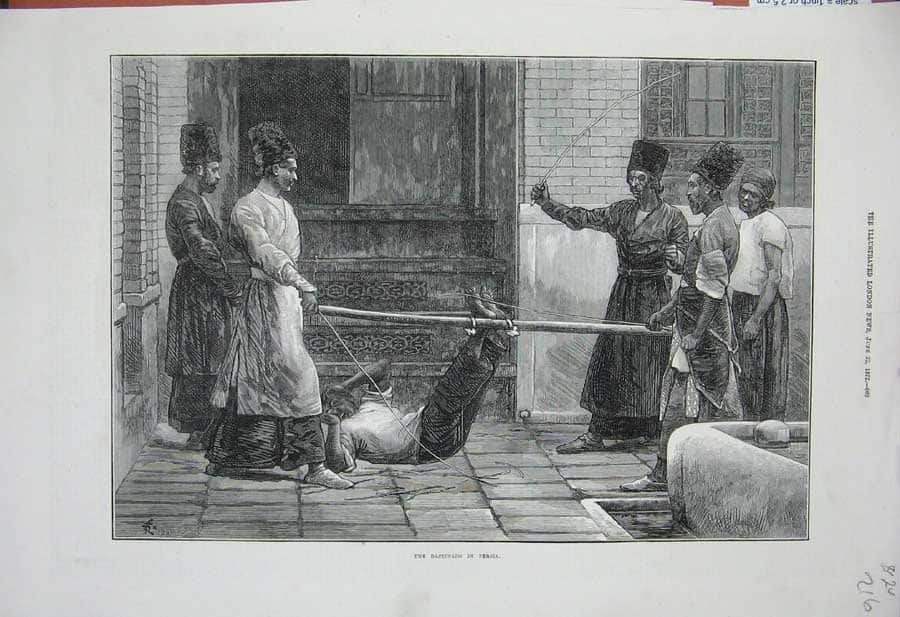 Anyone living two thousand years ago in Asia would be more than a little terrified to hear the worst bastinado. This was the practice of beating the victim’s soles of their feet with a stick. The soles were vulnerable, so it was excrutiating. 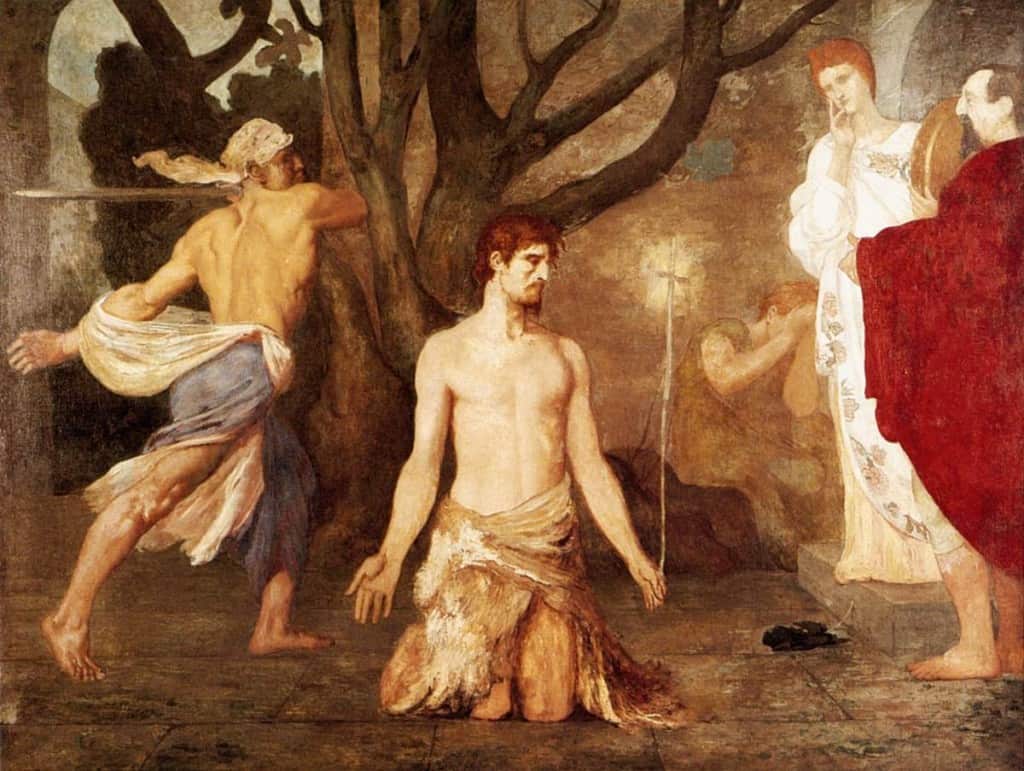 During Medieval Europe, a popular method of punishment was to behead the individual. For the most part, this appeared more merciful than being hung by the neck. Unfortunately, it sometimes took several blows to sever the head. 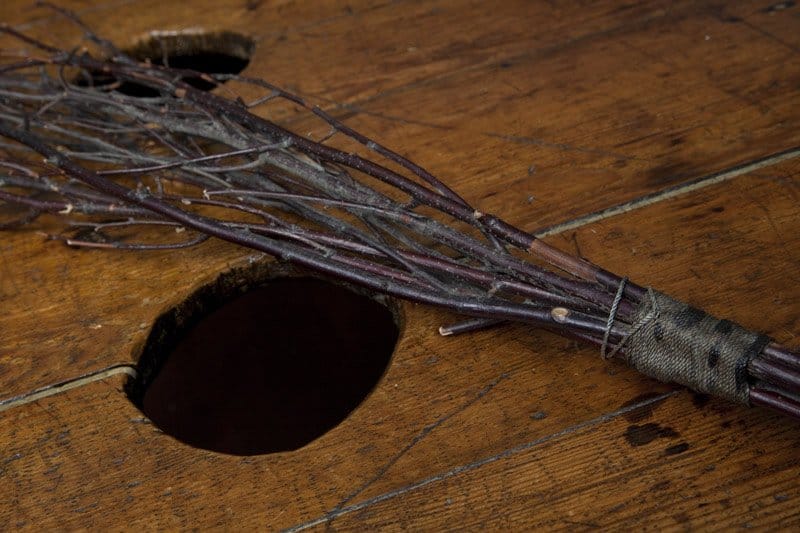 Birching was another form of harsh punishment made popular within British schools and imposed by the court for minor offenses. A bunch of birch twigs were wrapped together. The person was then beat with them. 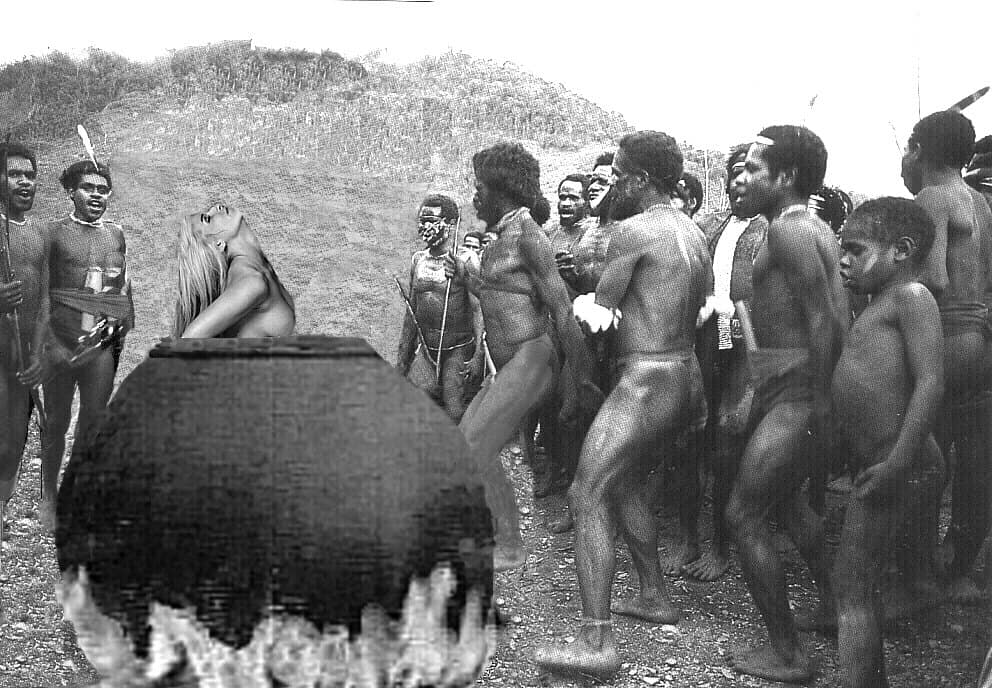 During Medieval England, a punishment for those who poisoned someone was to be boiled alive. In 1532, a cook named Richard Rose was boiled alive. The British were certainly not worried about humane laws or being sensitive. 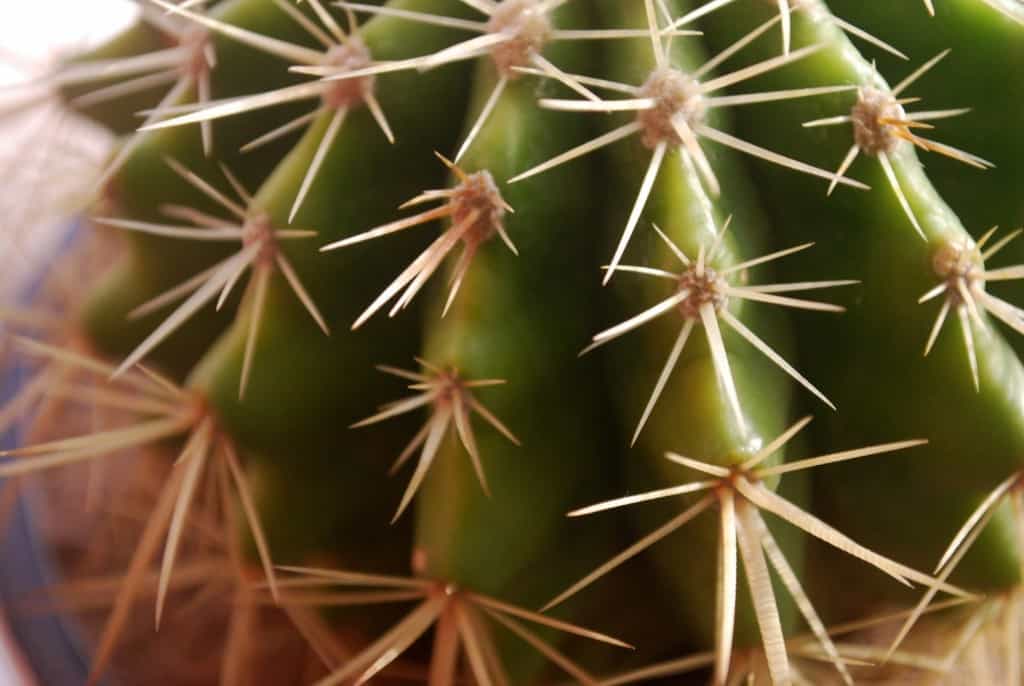 During the reign of the Aztecs, the society would choose to punish bad children by forcing cactus needles into their skin. This is incredibly painful, and probably ended with more than a couple of deaths. 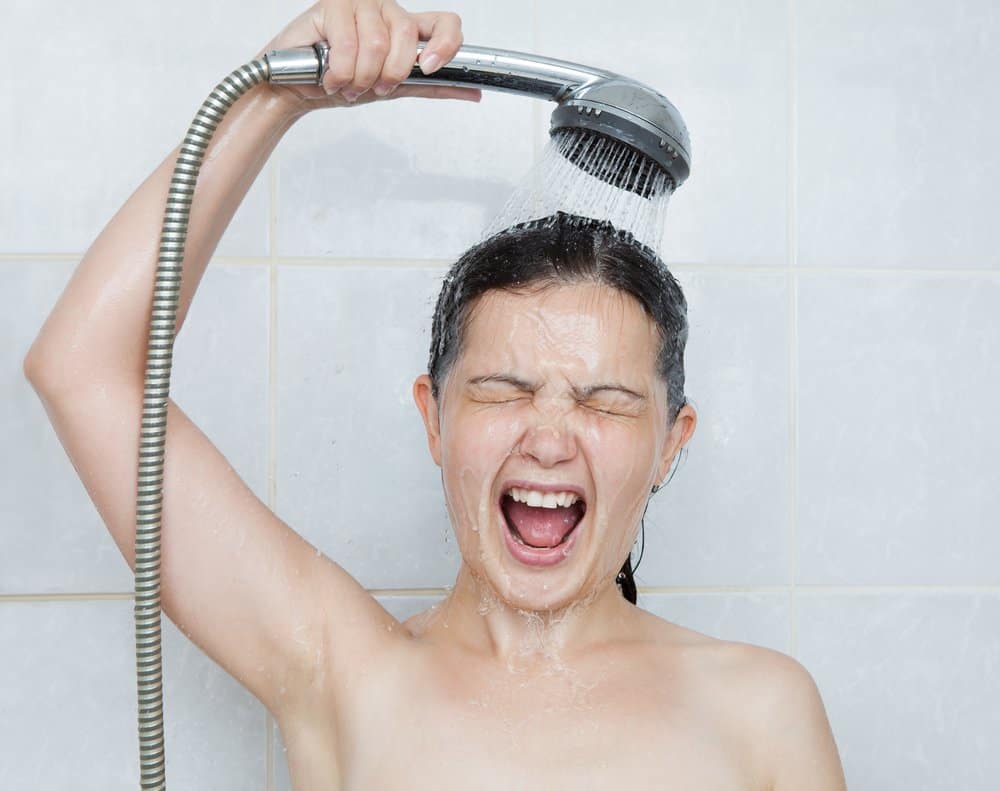 During Ancient Greek times, people would take cold shows at all times of the year, including the winter, as they believed the cold water should ensure their skin appeared healthier and younger every single day. 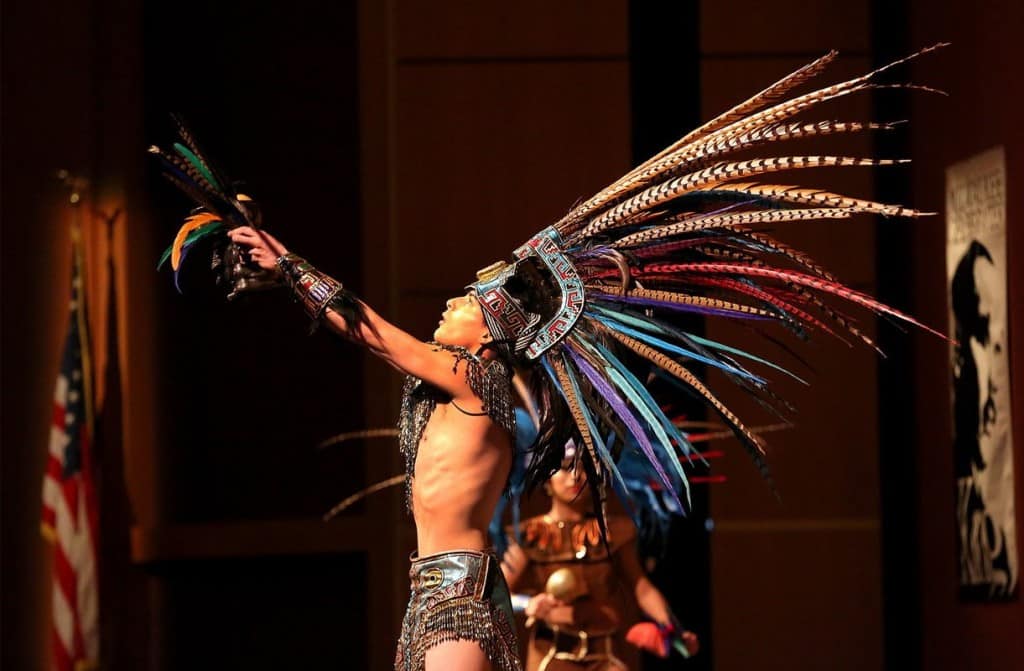 Another punishment within the Aztec society for naughty children was to have their heads set over a fire containing chilies. The children were then forced to inhale the smoke from the concoction, burning their throats and nostrils. 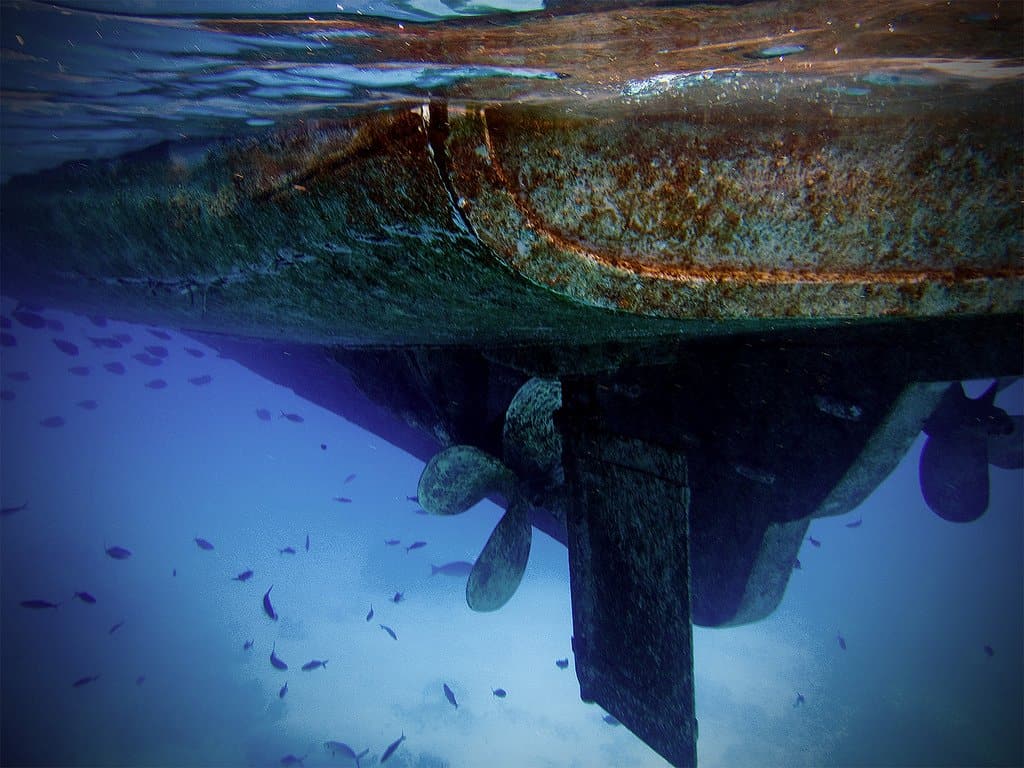 Sometime in the sixteenth century, the Dutch Navy decided to come up with keelhauling. They would drop a man into the ocean and haul him under the keel of the ship using a rope. Barnacles would cut his skin to shreds, and the man would drown. 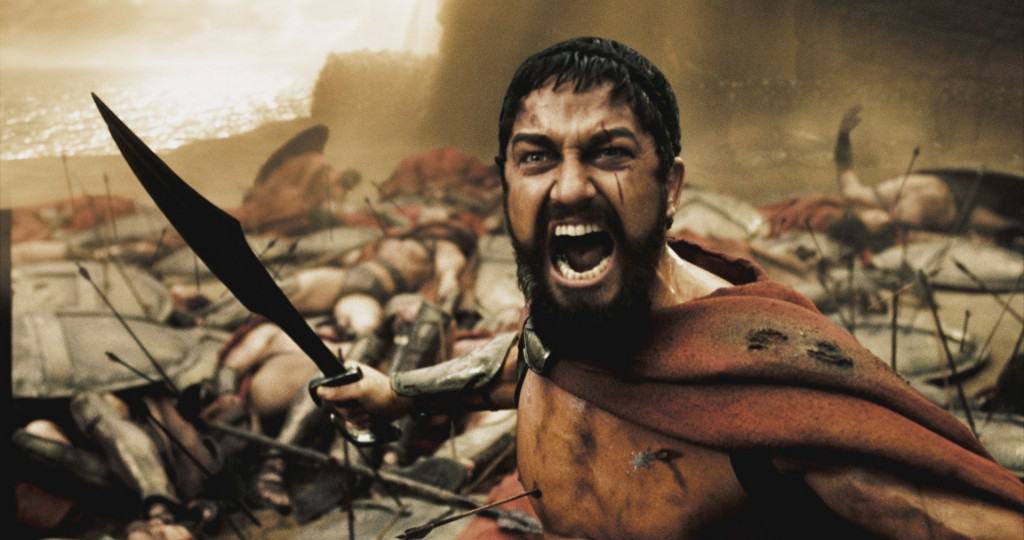 Every single Spartan infant was brought before a council of inspectors to be examined for physical defects. Should a baby be unfit for soldier duty in the future, they were abandoned on a hillside. The child would either die of exposure or be rescued by strangers.