The snow storm “Jonas” that hit the East Coast of the United States in January of 2016 has been so brutal that many people are calling it a “snowpocalypse.” The storm has been the cause of death for at least 19 people, as it blankets many areas with record-breaking levels of snow. Airlines have been forced to cancel flights, traffic is non-existent in some places due to the snow, and many businesses and schools are shut down across about a dozen U.S. states. The consequences of this terrible winter storm seem to be endless, and these pictures display what many people are going through right now – the good and the bad. 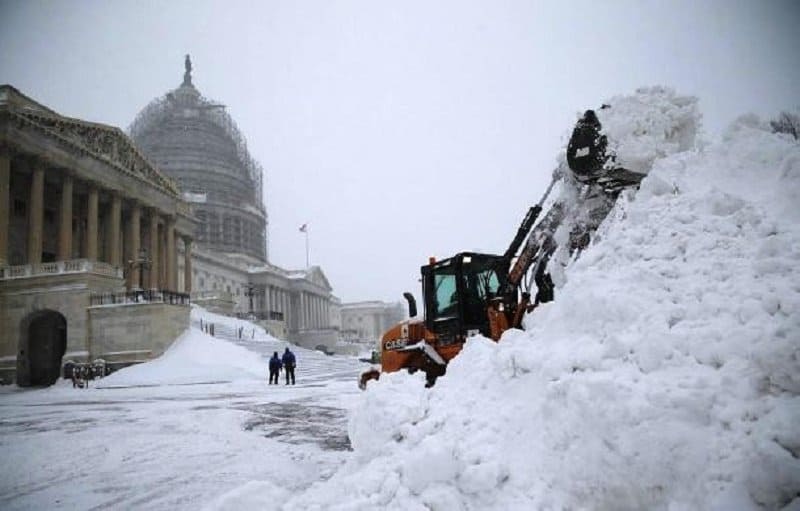 This is a picture of a bulldozer clearing the immense amount of snow away from the front of the U.S. Capitol building in Washington. 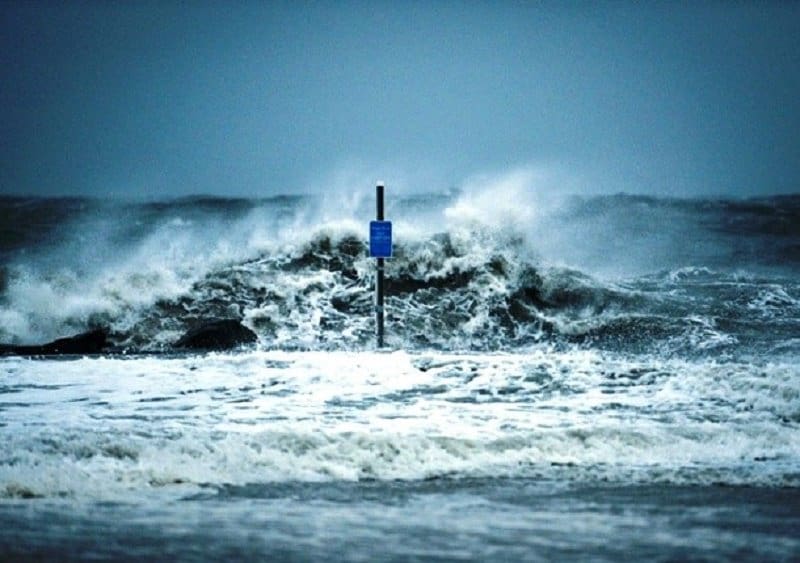 While the storm is mainly considered a snow storm, it has also caused many destructive floods. This picture was taken at a beach in Cape May. 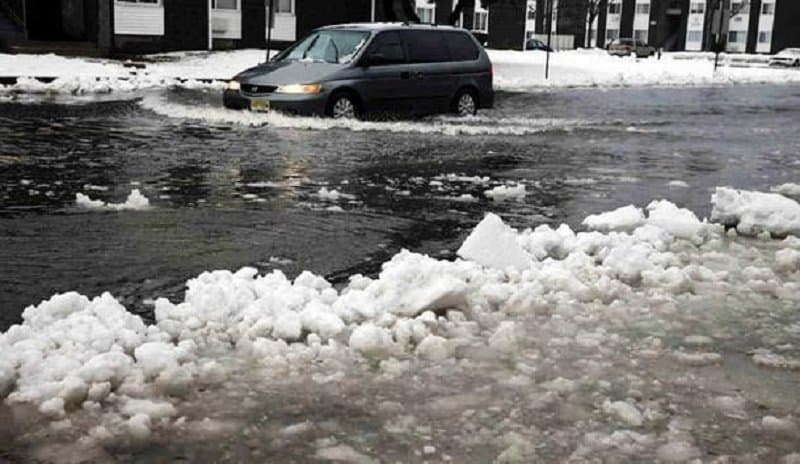 Many cars are forced to try and maneuver through flooded streets in New Jersey, where the temperatures are too high to sustain that amount of snow. 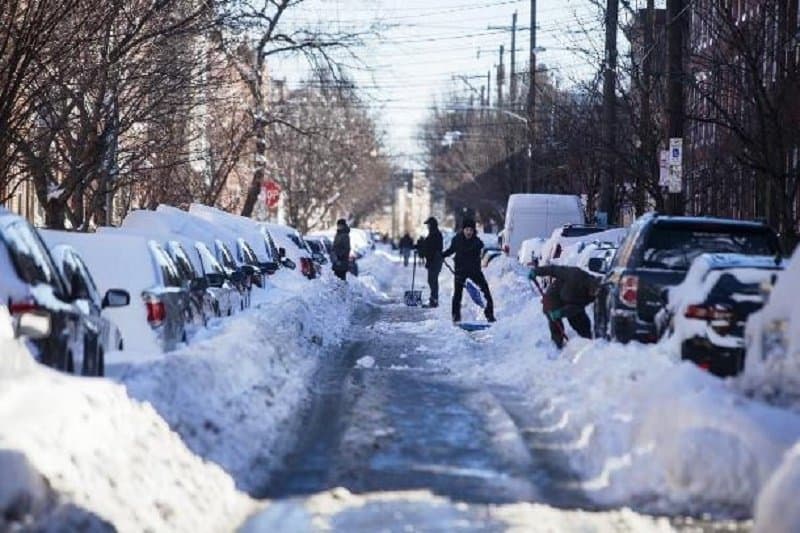 Pennsylvania received a large amount of snow as well, forcing many people to shovel their cars out each morning to continue to go through their life semi-normally. 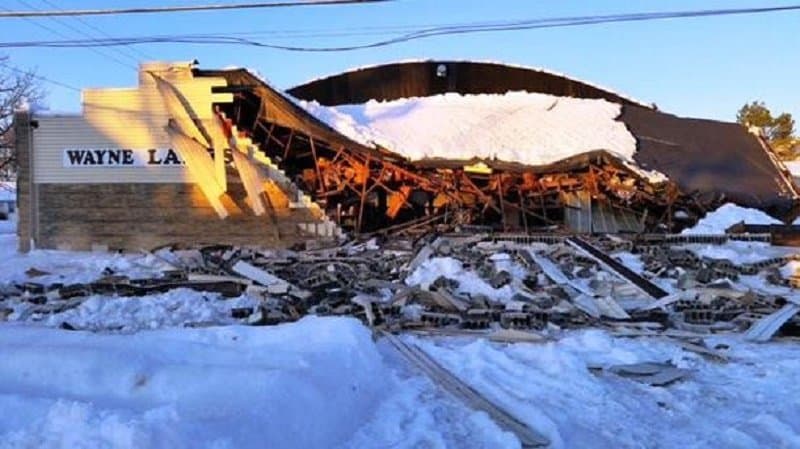 This building in Virginia actually collapsed under the weight of the snow. 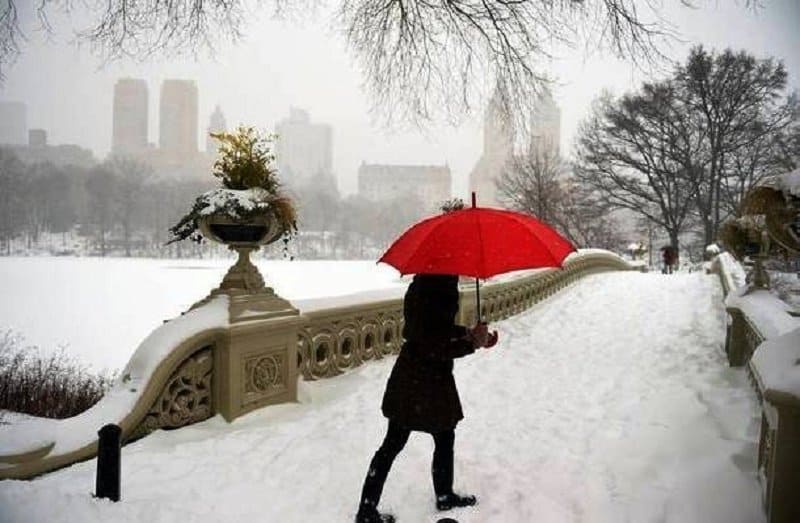 New York was one of the places hit hardest by the storm, and as this picture shows, the snowfall was very heavy! 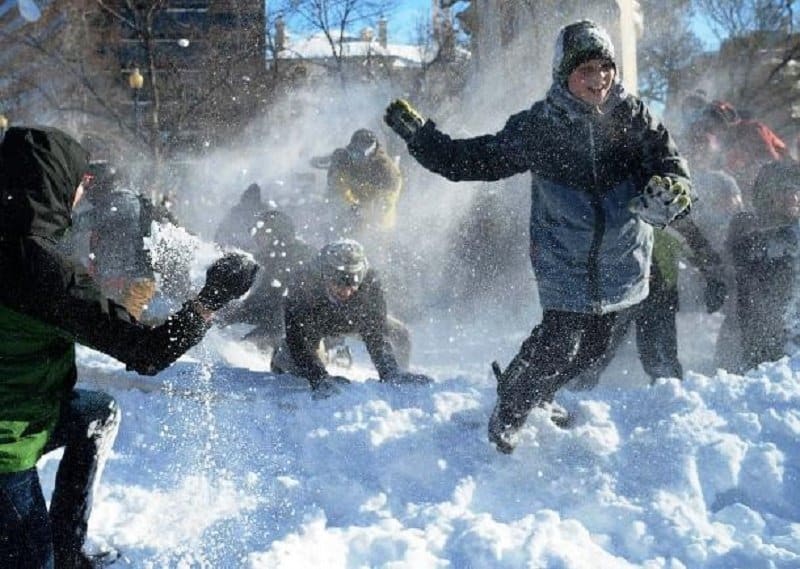 The snow isn’t all bad. This pictures shows a group of kids in Dupont Circle enjoying a snowball fight! 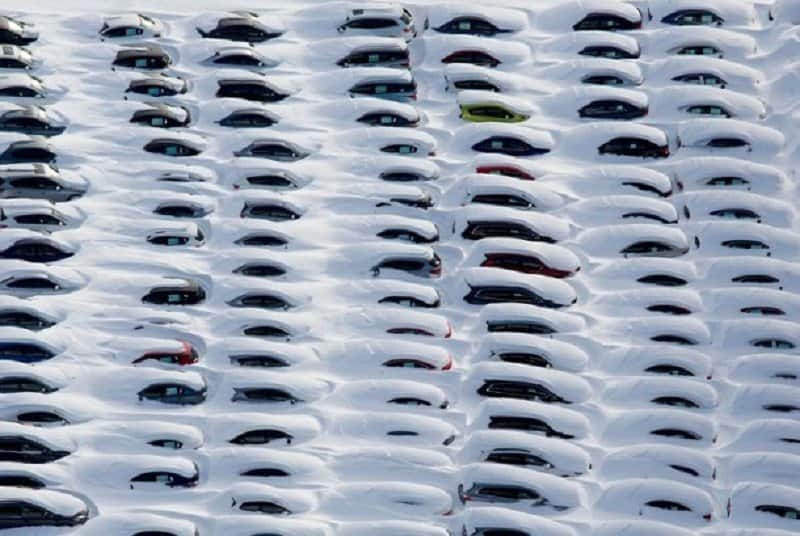 This picture shows rows upon rows of cars, probably in a car sales lot or junkyard. Regardless of why the cars are there, it is a perfect picture of how dramatic the snowfall was! 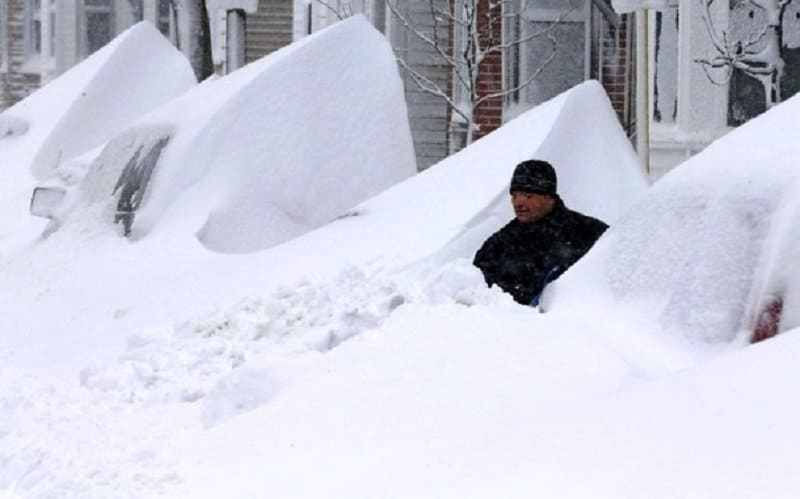 This is a picture of Third Street in South Boston, where cars are literally buried underneath piles of snow, leaving many people stranded in their homes. 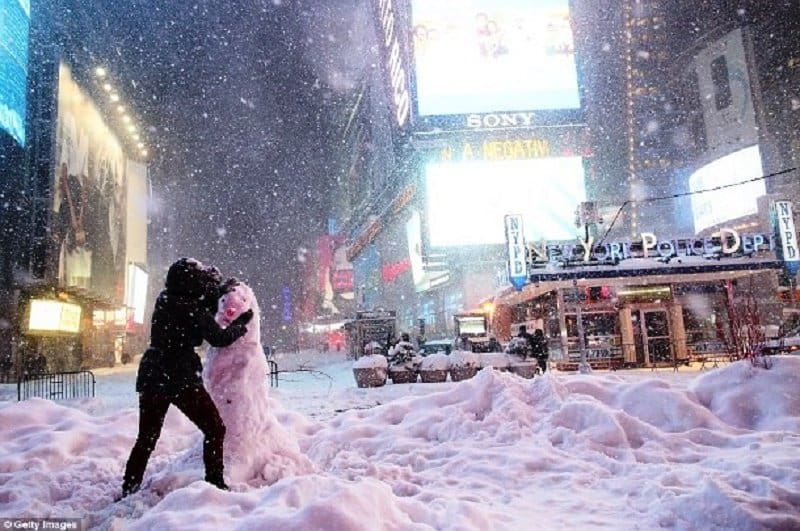 No one has seen Times Square this empty in a long time, so this woman took it upon herself to build a snowman.