Failure is definitely an option for most people. However, there is one field where people tend to fail in the most ridiculous, memorable ways – their professions. It is a given that you should be good at your job, or at least try to be. But it seems that there’s an incredible amount of people who just… aren’t. Whether it’s because they are lazy, not qualified enough or just don’t care, their fails are so ridiculous they made us laugh so hard there were tears in our eyes. Here’s the ten craziest job fails you won’t believe are actually real. 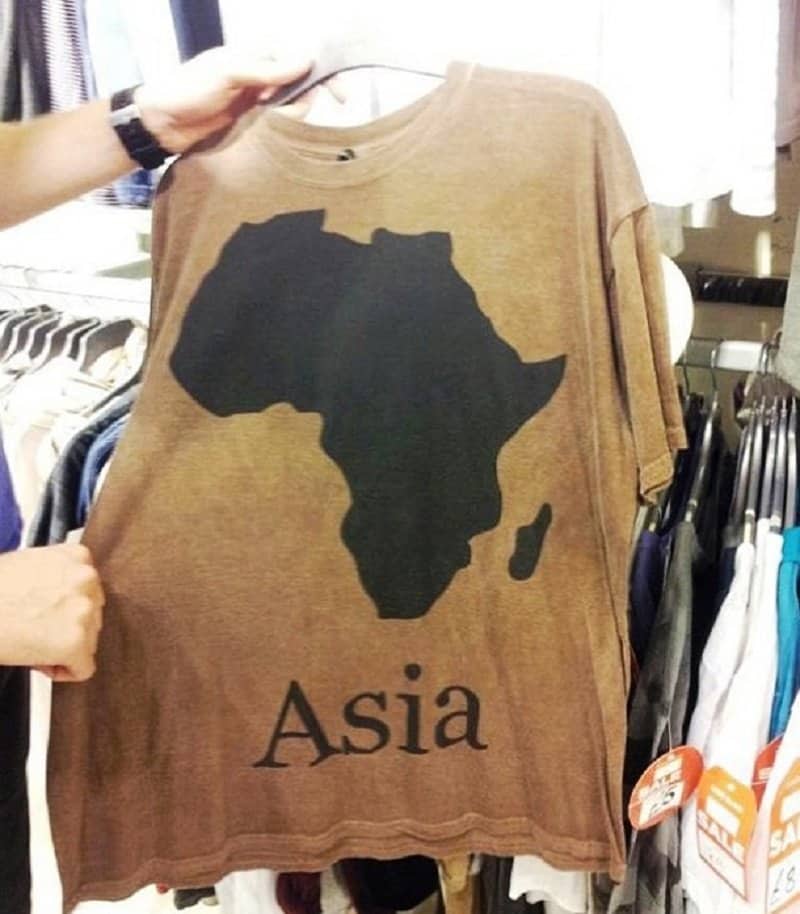 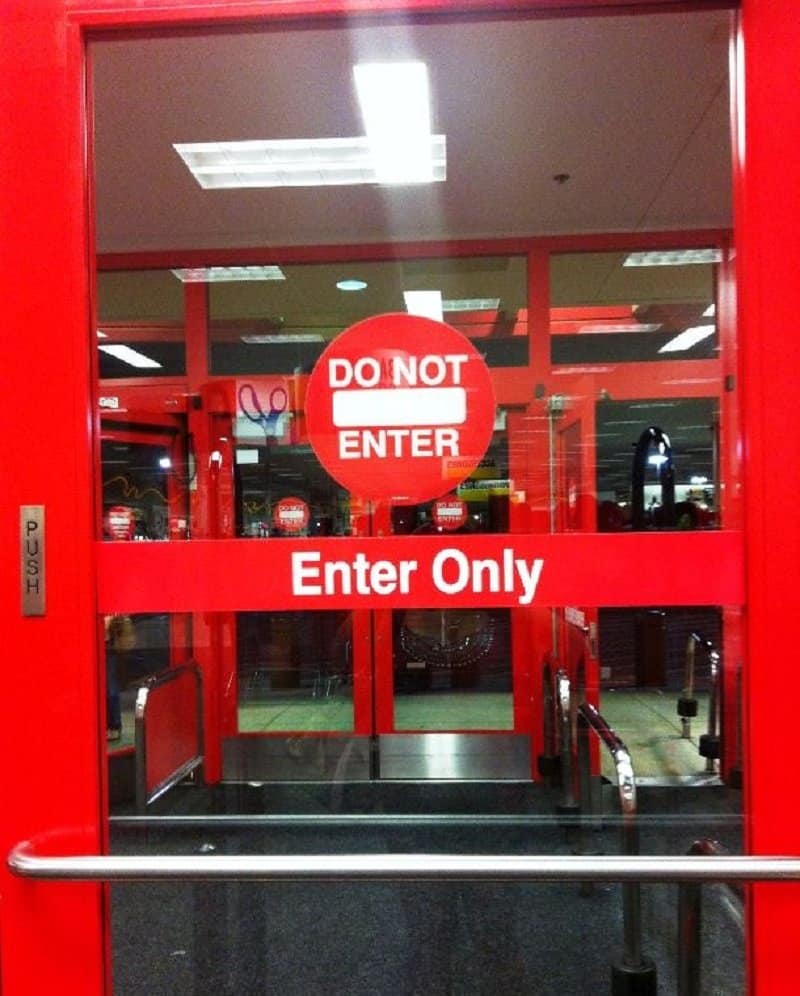 So… should we enter? 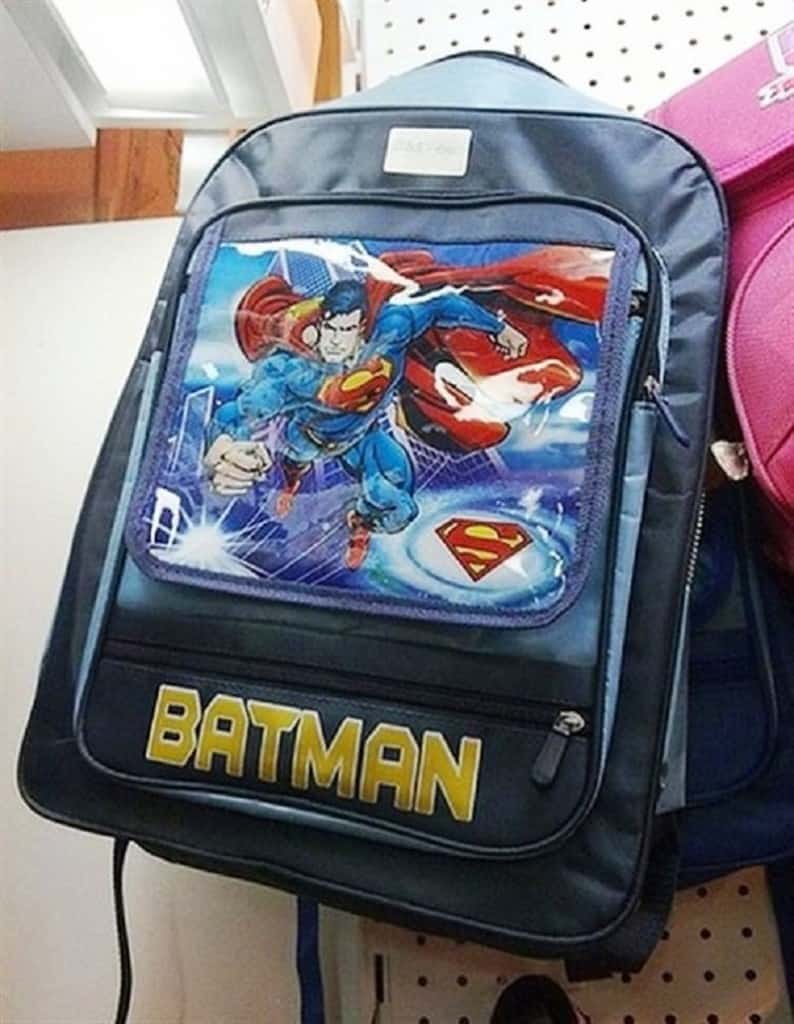 They are all superheroes after all. 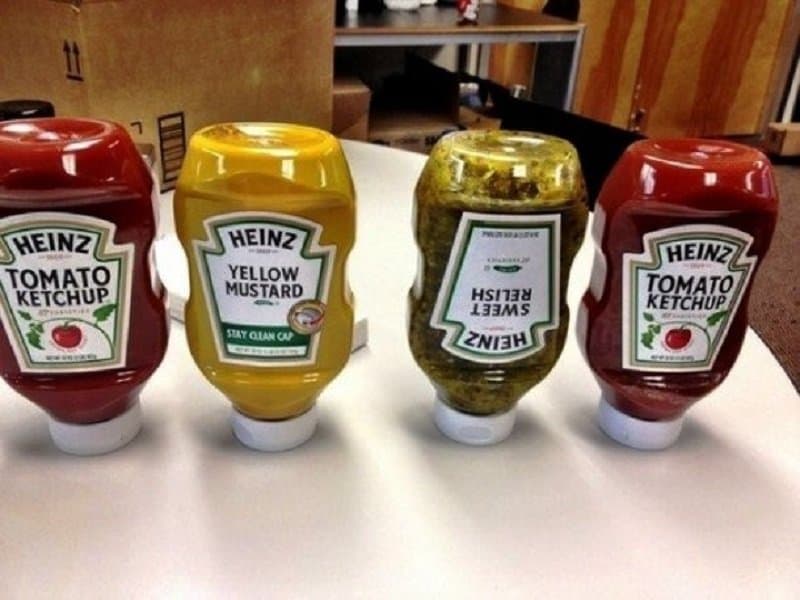 It doesn’t really matter if you stick the sticker the right way, Heinz is already famous enough for everyone to know their flavors. We suppose that’s the reasoning the employee went with? 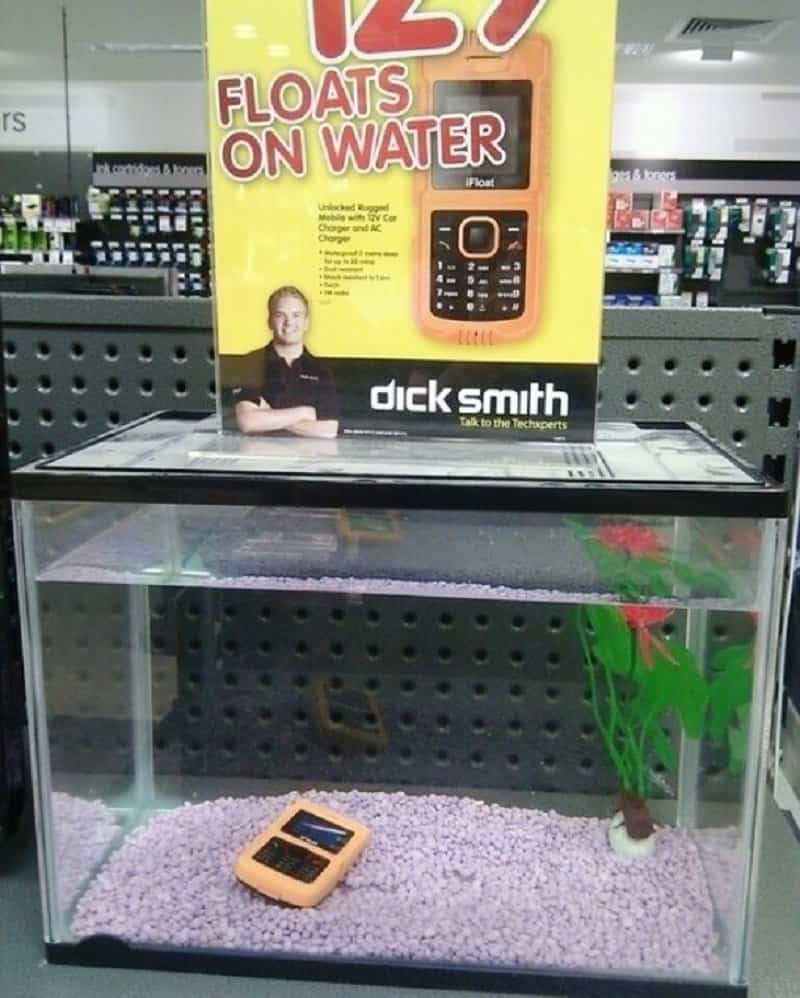 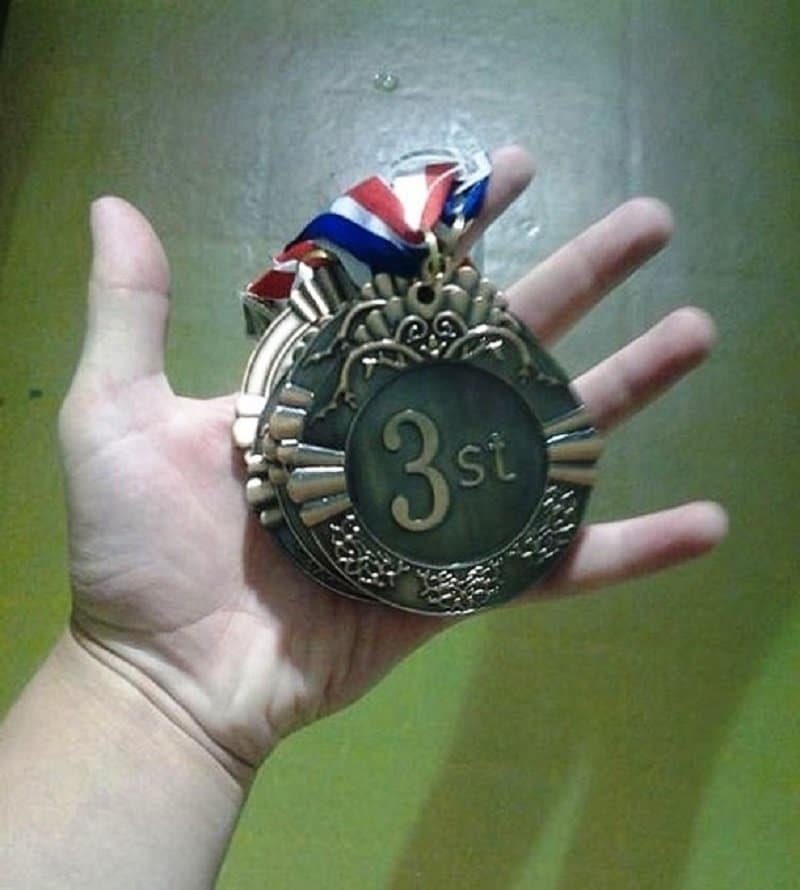 Well, this works as a meme quite well. 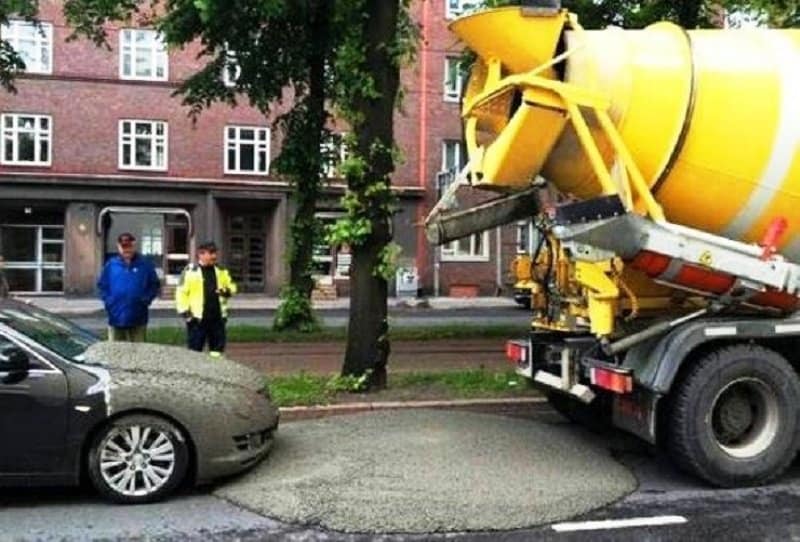 Maybe the worker thought it was a 1+1 kind of a deal. First cement the street, then dump a bit on the car.

Back To School Knives 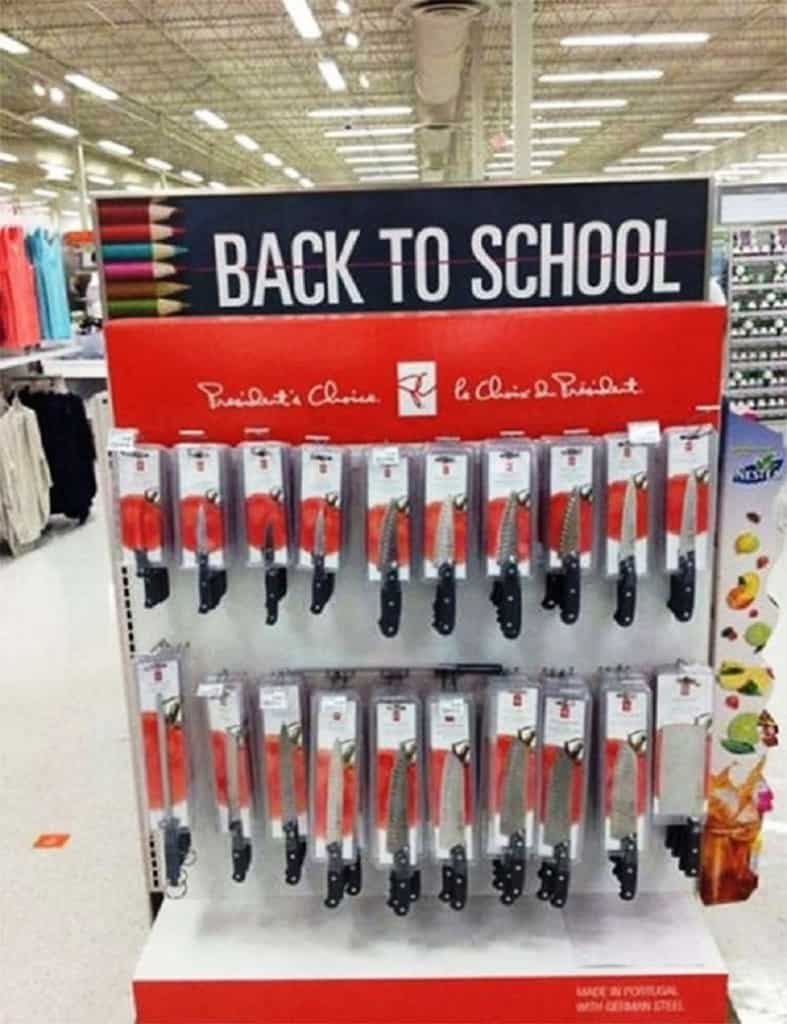 This one could end up a bit problematic. 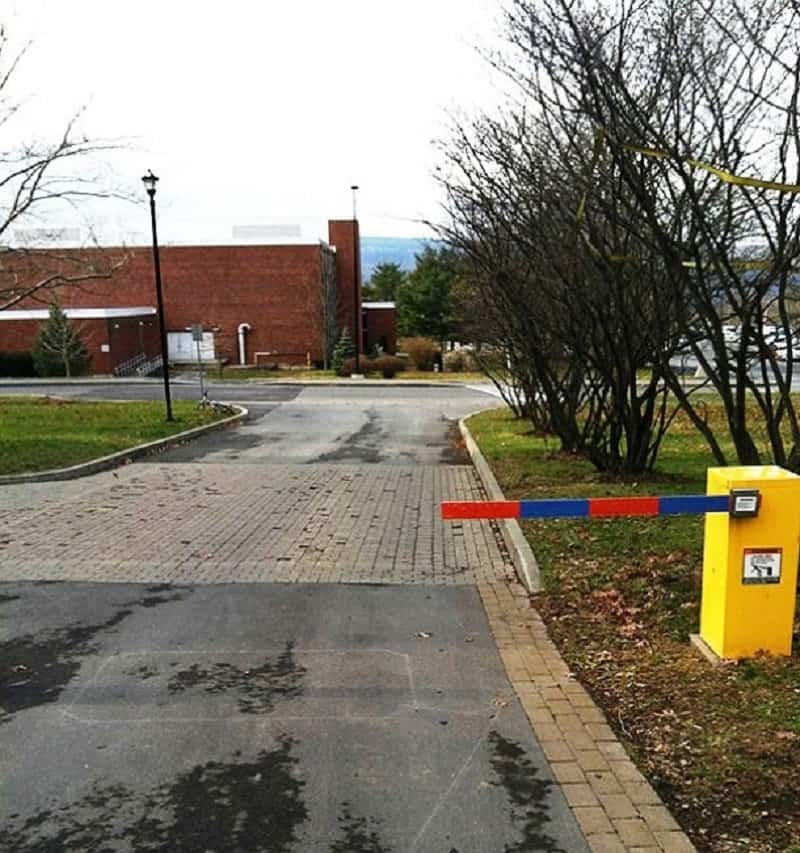 Whoever built this must have had so much fun with it. Highly effective as well as pretty nice to look at. 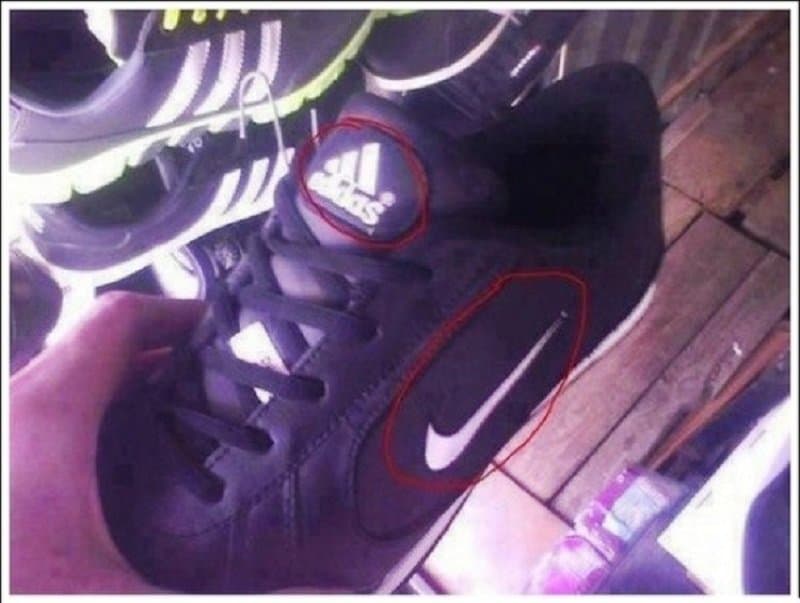 They charge extra for these, believe it or not.