Nuclear weapons remain one of the most terrifying armaments in the entire world. If one single country drops even one of their nuclear weapons, it will kick off an entire nuclear war with everyone else. That would end the world as we know it. However, even if other nations don’t fire off their own nukes, the radiation, nuclear fallout, and death toll from a single bomb will be astronomical. It is hard to even fathom that type of impact upon the world today. Despite being afraid of these bombs, most people don’t know much about nuclear warheads. So, here are ten insane facts about nukes. 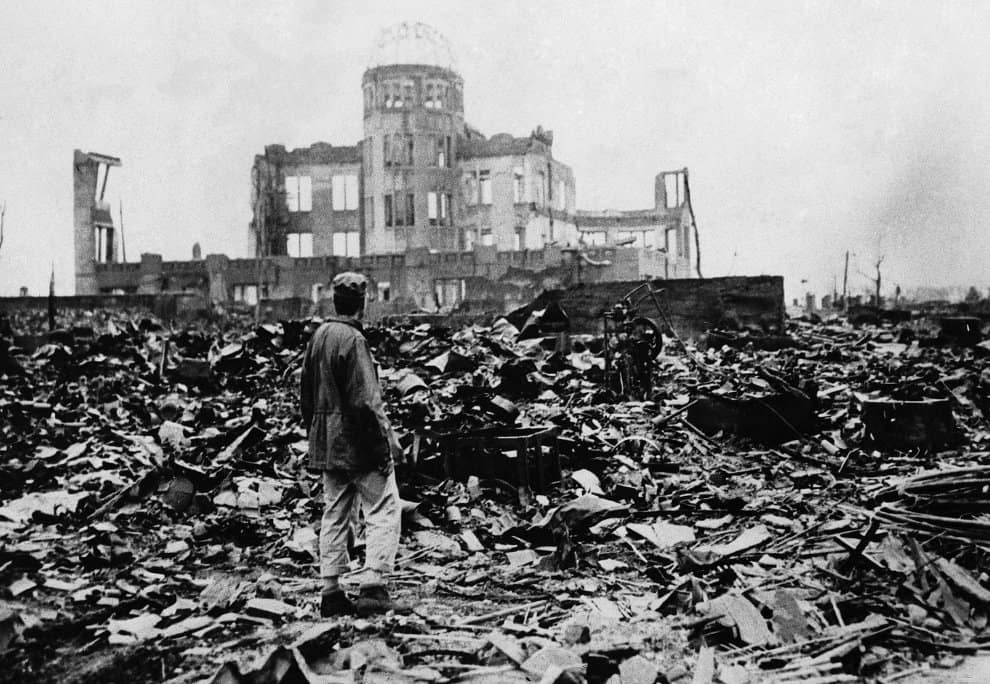 The two atomic bombs, both of which were classified as nuclear, dropped on Horishima and Nagasaki, respectively, are no longer a threat. The radiation has all but dissipated due to the bombs detonating above ground. 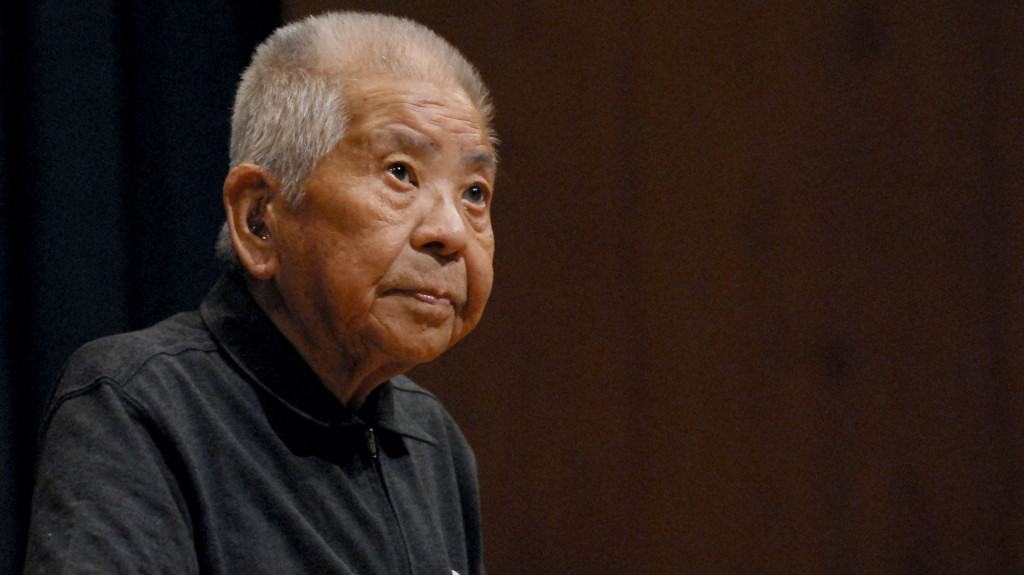 In both of the aforementioned Japanese cities, a single man managed to survive both impacts and live to tell the tale. Tsutomu Yamaguchi was there when both bombs went off, and he survived. 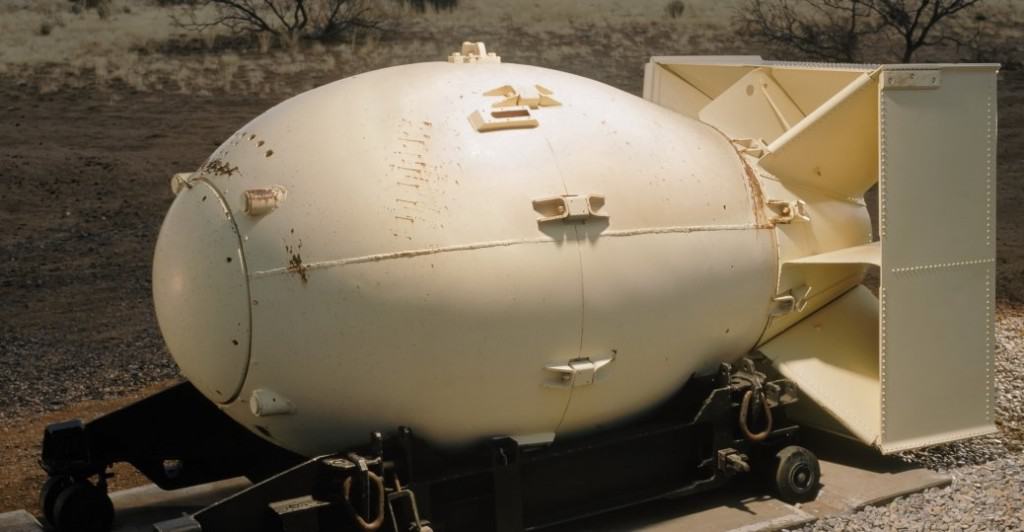 Both of the bombs dropped on Japan during World War 2 had their own codenames. One was called Fat Man, while the other was known as Little Boy. Fallout players should recognize these names. 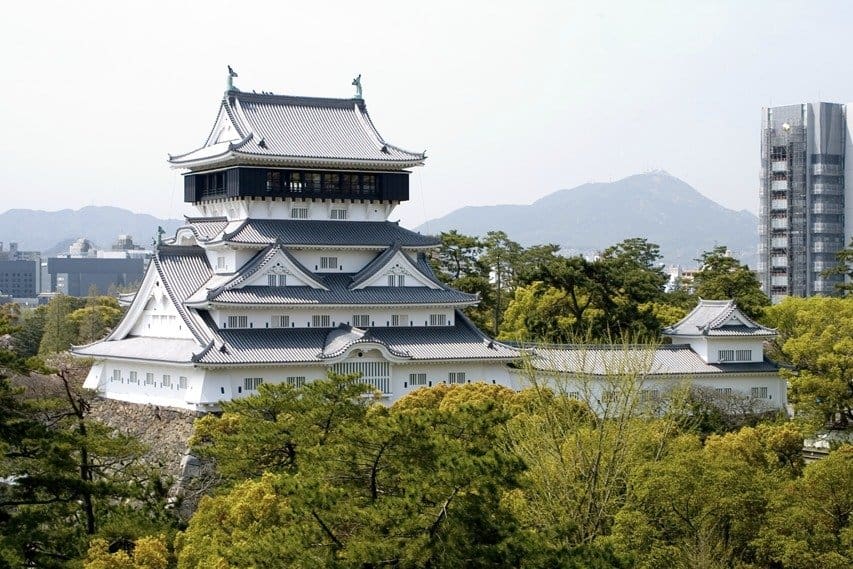 Nagasaki was not the intended target for the atomic bomb delivery. Instead, the city of Kokura was supposed to be destroyed, but a low-flying cloud blocked the munitions plant that had been the target. The bomber was required to drop on visual identification only. 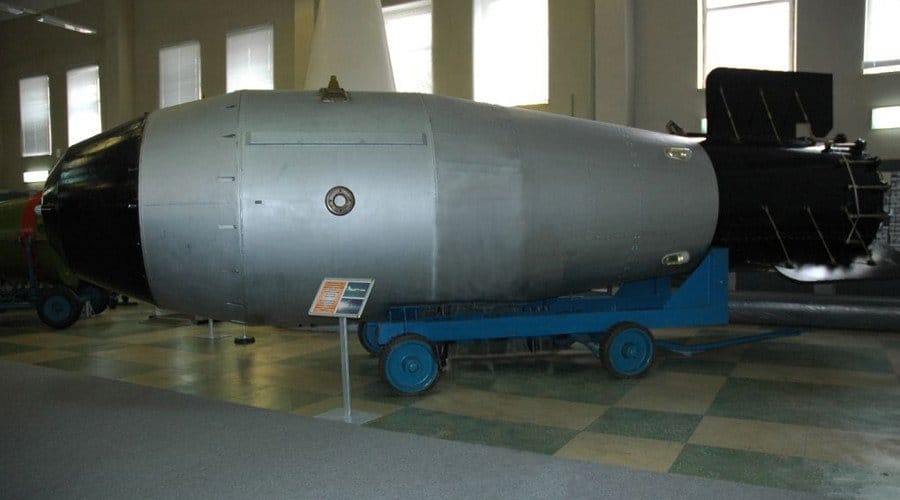 The Tsar Bomb was the largest nuclear explosive to ever have been detonated on this planet. The munition was so massive that it created seismic waves that traveled around the world more than three times. 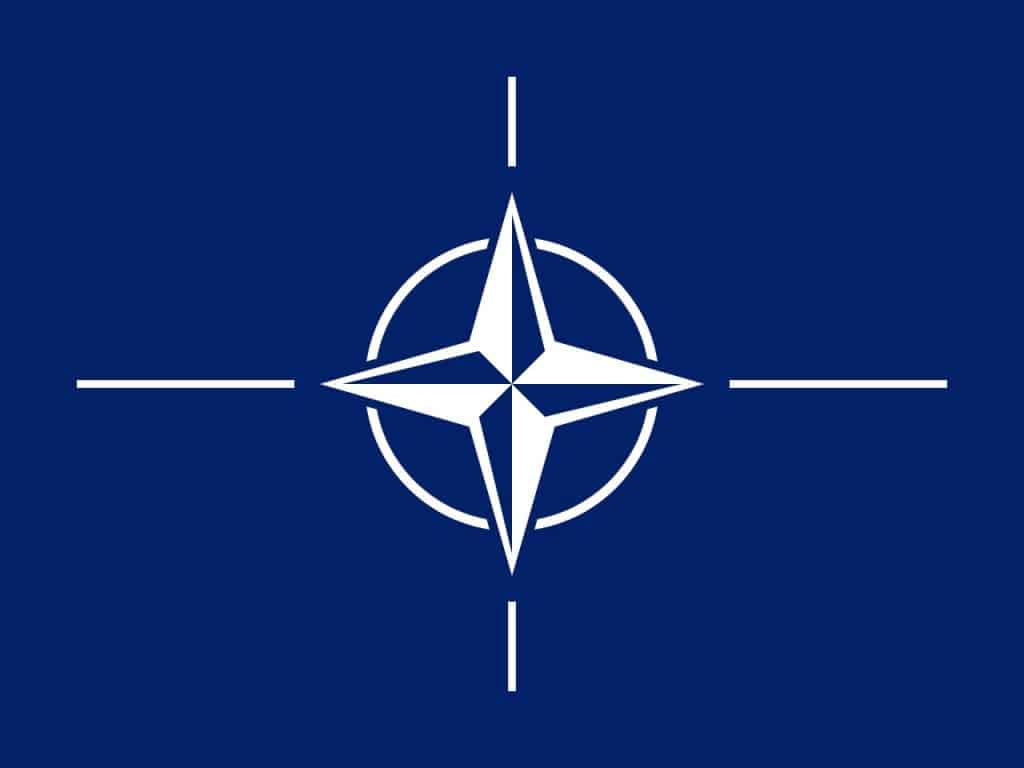 Thanks to NATO, American nuclear warheads are now stored in a variety of other countries, including Belgium, Germany, Italy, Netherlands, and Turkey. This is so we don’t fire off any on a whim. 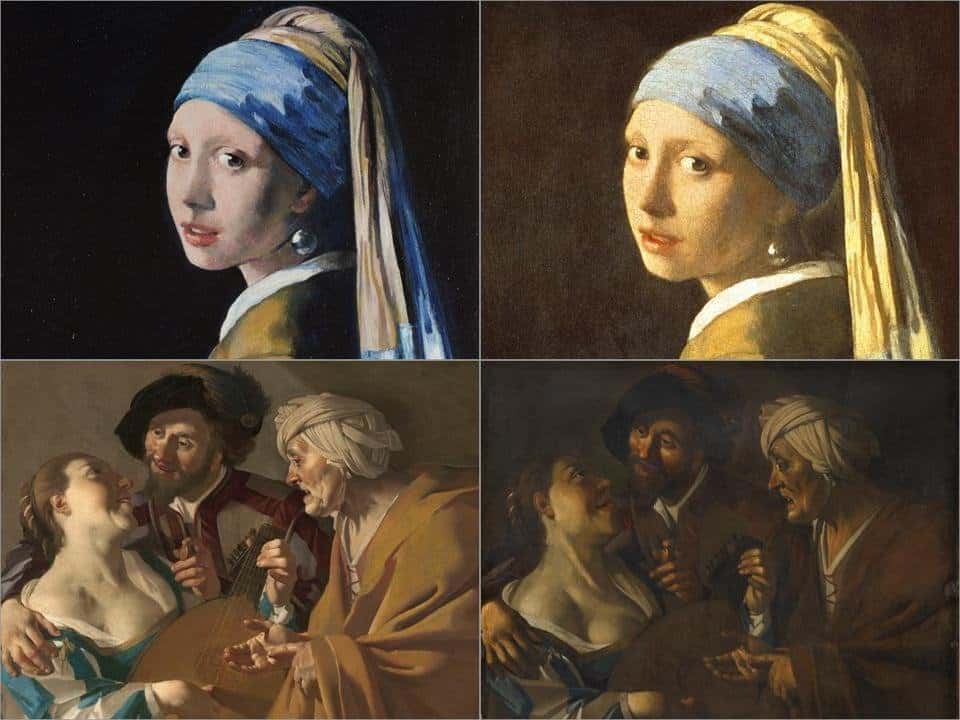 One of the most efficient ways of testing for an art forgery is to locate cesium-137 and strontium-90. Neither of these isotopes existed within nature before the use of the first nuclear weapon in 1945. 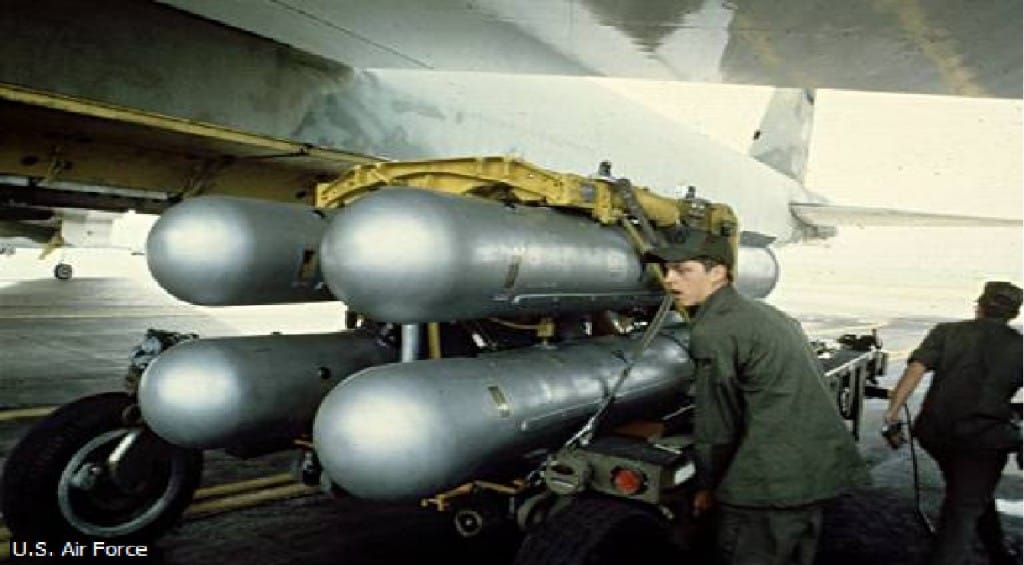 Back in 1961, the United States Air Force accidentally dropped not one, but two nuclear bombs over North Carolina. Thankfully, and with some form of a miracle watching over those people, neither of the bombs exploded on impact. 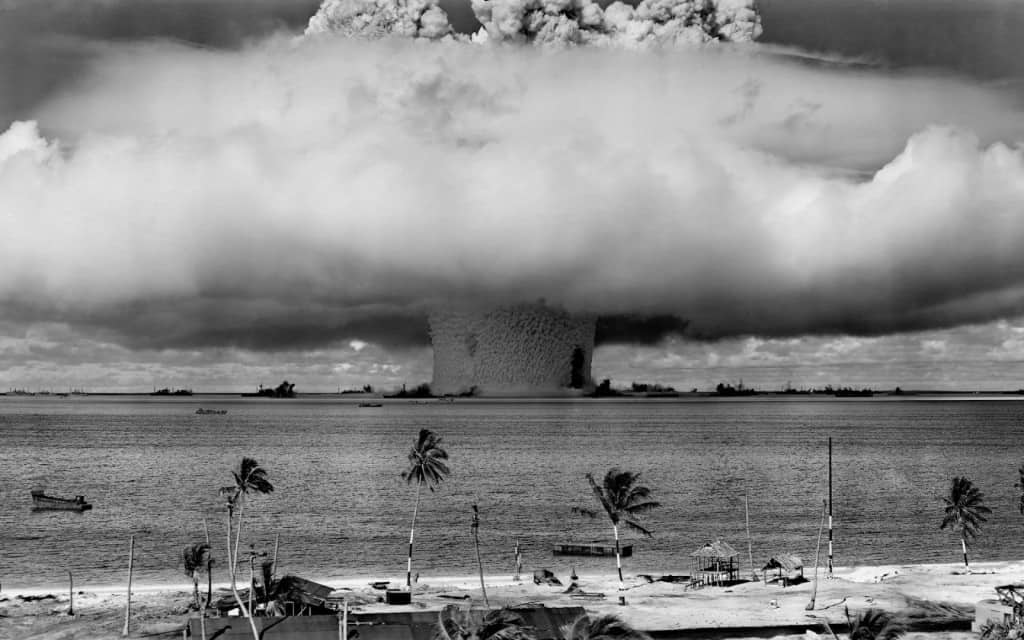 Known simply as the Vela Incident, out of 2,000 nuclear tests conducted in the area, only 1 was by an unknown nationality. This was a 3 kiloton bomb that detonated in the Indian Ocean in 1979. No one knows which country used it to this day. 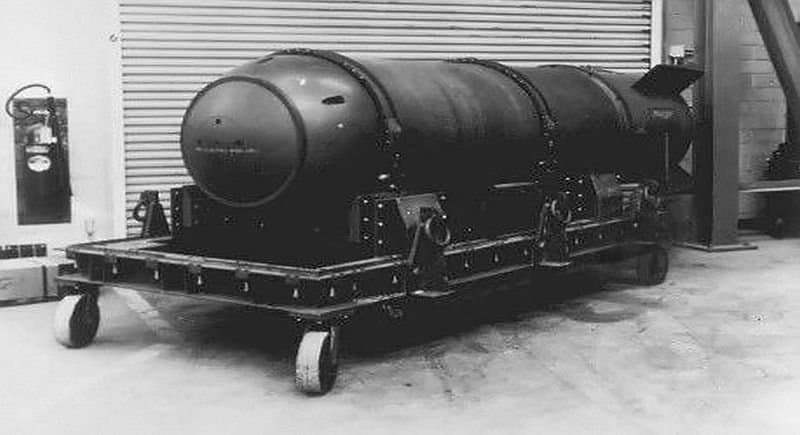 Somewhere off the coast of Georgia, United States, a nuclear bomb was lost by the US Air Force in 1958. The bomb remains in tact somewhere under the water, and has not yet exploded to this day.