Tigers may be looked at as just another class in the cat family, but there’s a lot of things that separate them from their other feline companions. Despite commonly being mistaken as a lion, tigers can live for a very long time and have unique abilities. While their stripes in general are all different, every tiger has similar markings on their forehead that resemble the Chinese word for “king.” Here are some other facts that you probably didn’t know about tigers, which are getting closer to the endangered species list with more of their kind in captivity than the roughly 3,500 that are left in the wild.

Only Half Of Cubs Survive 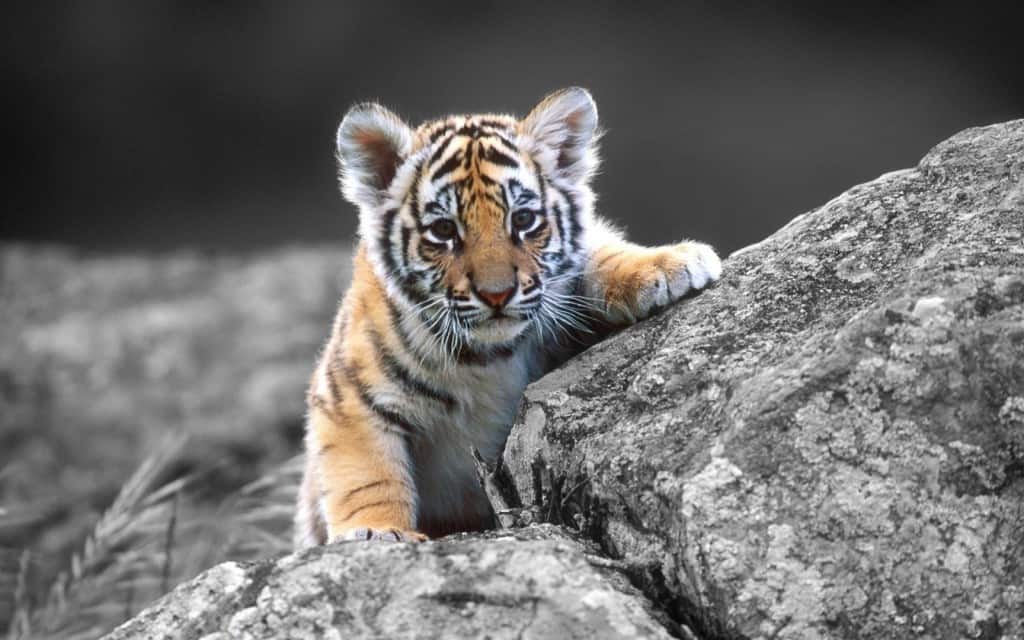 Little cubs generally can’t see anything for over a week after they’re born, and that’s only part of their problem. Chances are only half of a litter of tigers will make it to adulthood, which starts when tigers reach 18-24 months of age. 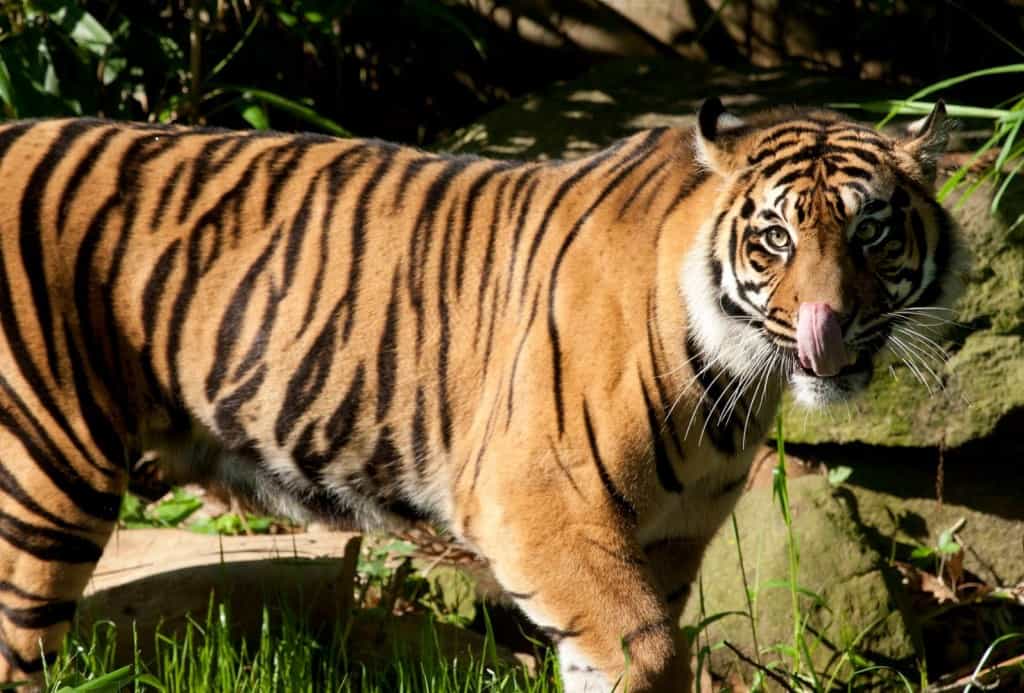 Indoor house cats typically live until around 15 years of age, with the rare exceptions living until 25 years old. That’s the average expectancy of tigers, but they don’t have the wide range of domestic cats. 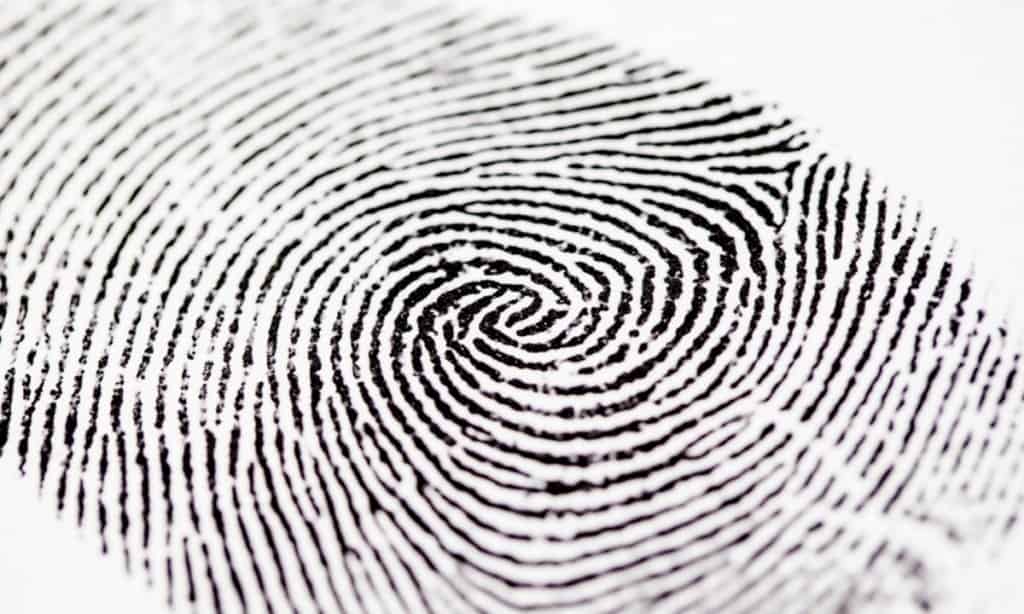 Similar to how humans can’t write the same or can never share the same fingerprint, each tiger has their own unique stripes on their face and body.

Stripes Can Be Found On Skin 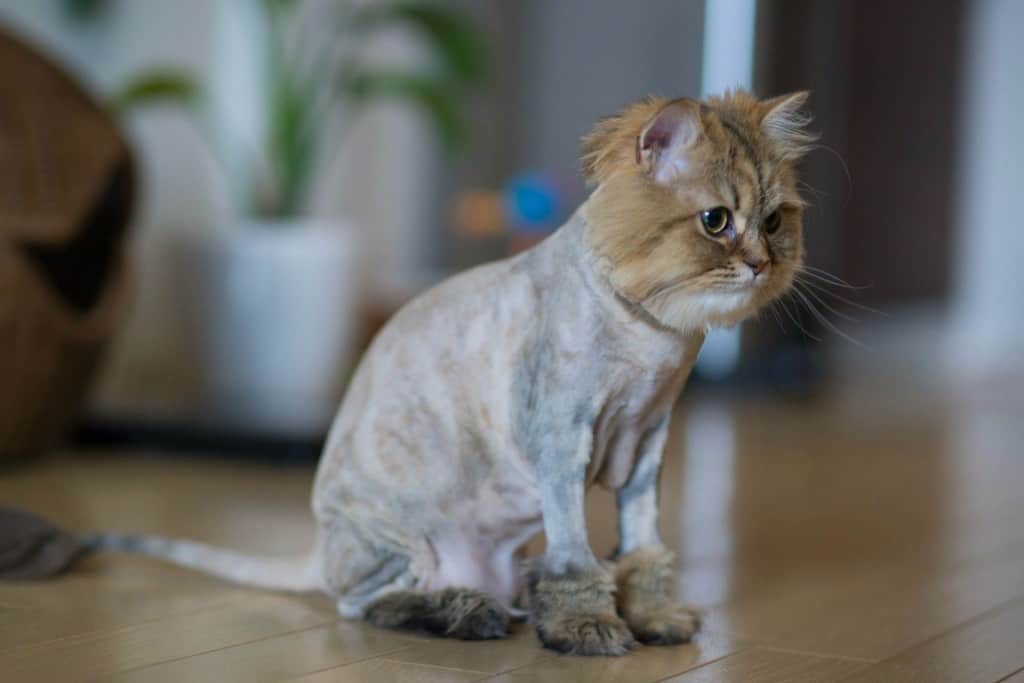 Probably one of the weirder revelations is finding out that a tiger’s stripes can be found on their body even if you shave them. 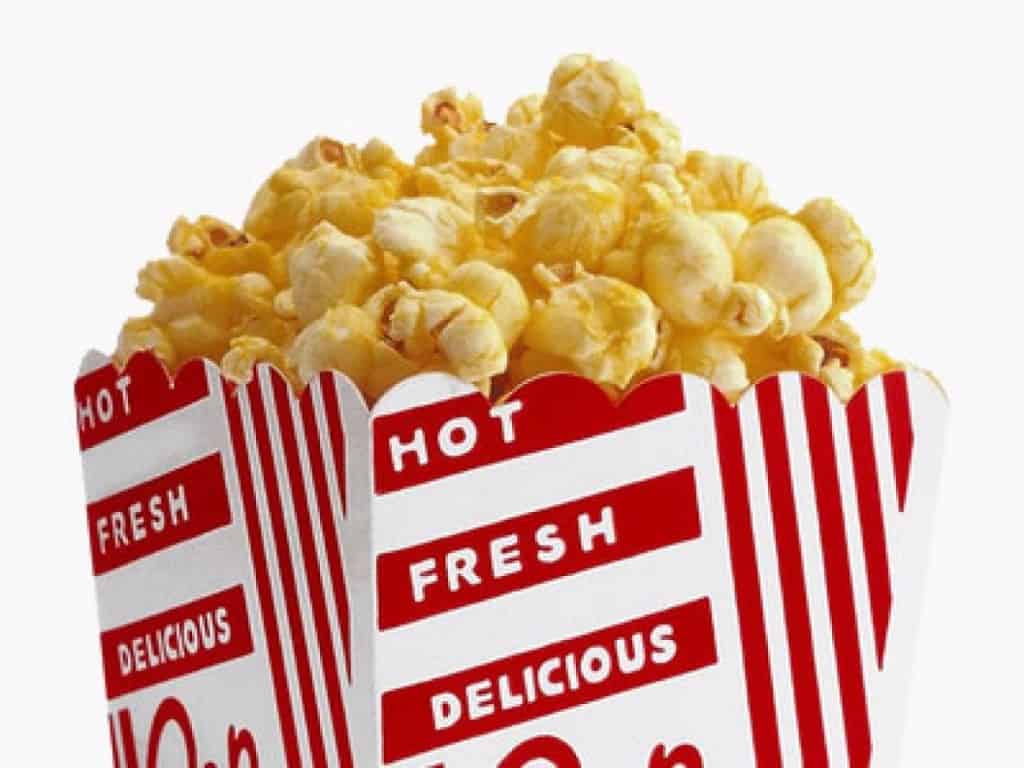 Perhaps the cat family doesn’t like the smell or taste of buttered popcorn. That’s what their urine smells like, and they usually do this to mark their territory to ward off other tigers. 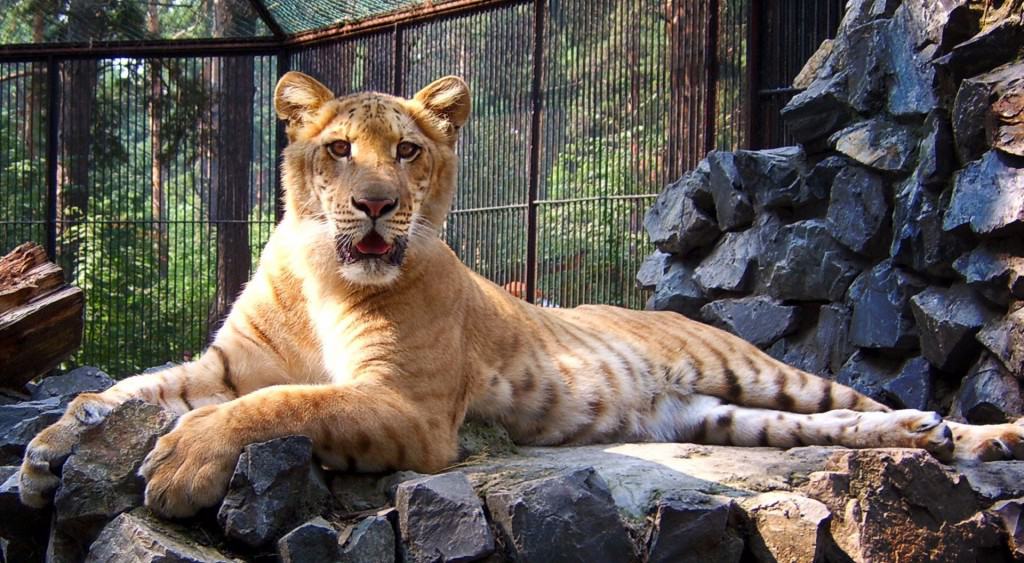 Tigers don’t have a problem mating with their equivalent lion brethren. If a male lion mates with a female tiger, they’ll usually create an odd-looking liger. They can become the biggest cat in the family. Although rare, there is the vice-versa tigon, which are smaller and more orange in color. 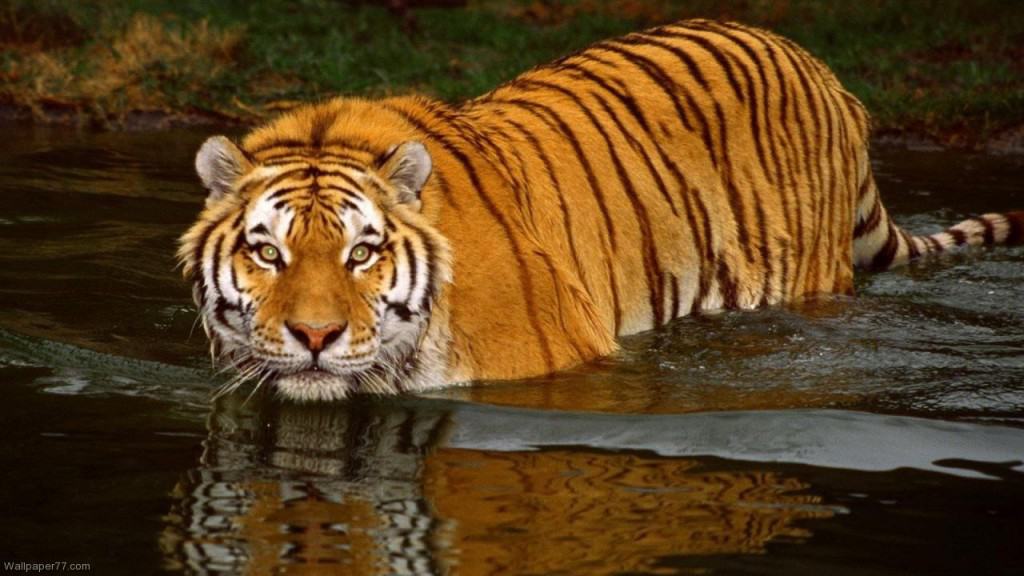 Most of the time your domestic house cat will run away from water, similar to most in the cat family. However, tigers are the unique bunch that love to swim in it. Usually the adults will get their cubs comfortable with it early on. 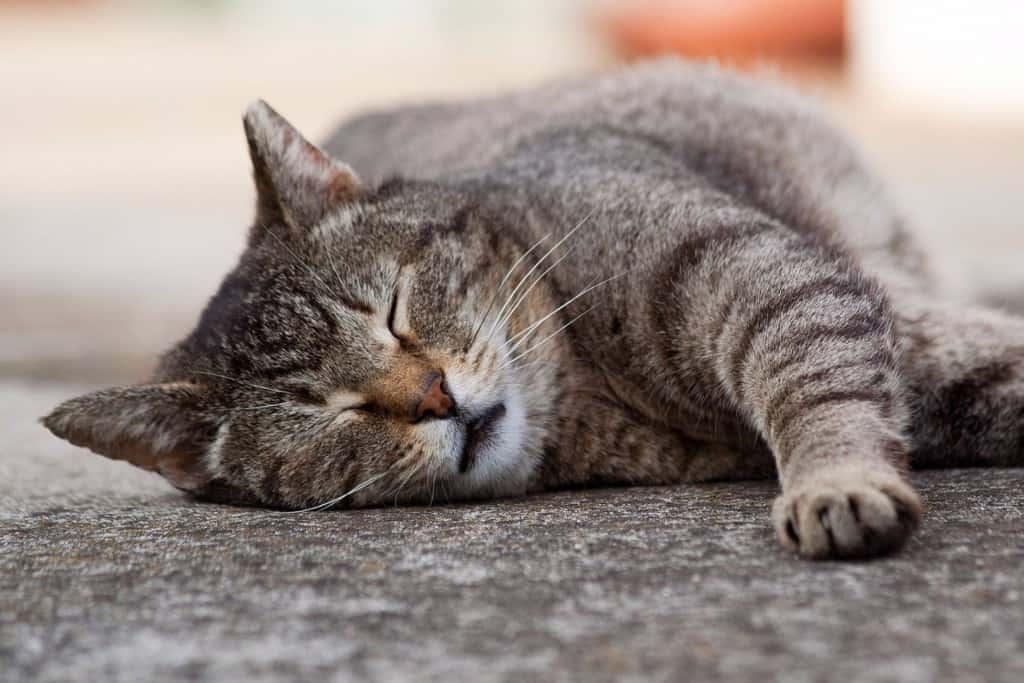 Another unique trait tigers have from the rest of the cat family is the inability to purr. We love our domestic pets when they purr to us, and tigers would show comfort by squinting their eyes.

Don’t Roar That Much 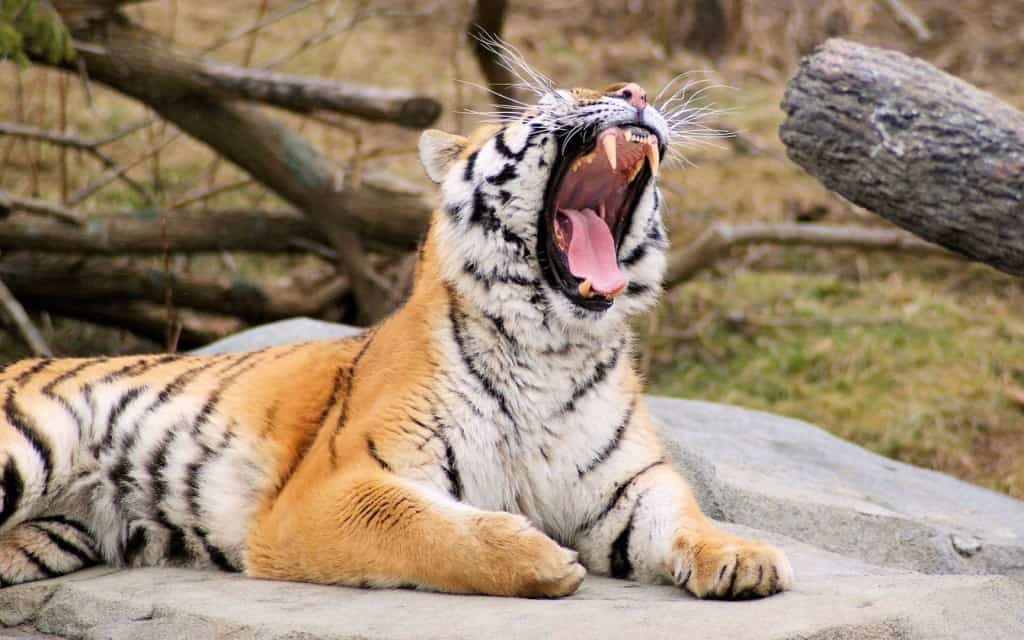 Movies and TV shows depict this differently, but hearing the roar of a tiger is extremely rare. They only do so when they want to talk to other tigers far away. A misconception is they roar when threatened, which they actually just act like domestic house cats.

They Can Disinfect Wounds 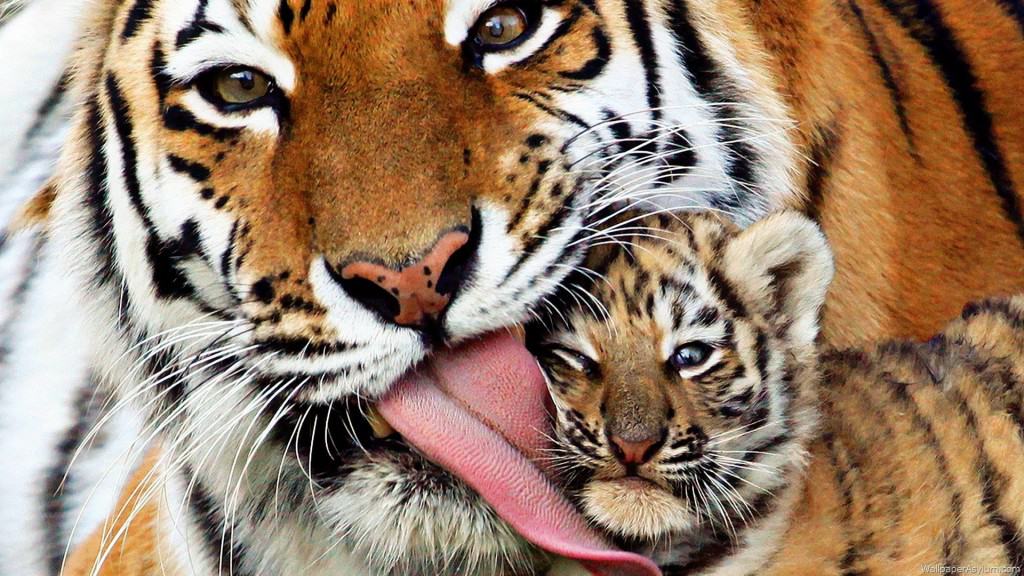 Cats have the unique ability to clean their entire body just by licking themself, but tigers have the added bonus of disinfecting any bad wounds they get during hunting.