10 Countries With The Lowest Life Expectancy

Generally, within first world countries, the life expectancy of human beings tends to increase as the years go on. This is all thanks to increasingly more advanced technology and medical achievements. Unfortunately, in some countries, the life expectancy of the average person is actually dropping drastically. Some people, on average, won’t even live to the age of 50 while living within their home country. These lives are short because of poor diets, public health issues, lack of medical care, conflicts, and crime. There are many reasons why someone may die early. Here are ten countries with the lowest life expectancy. 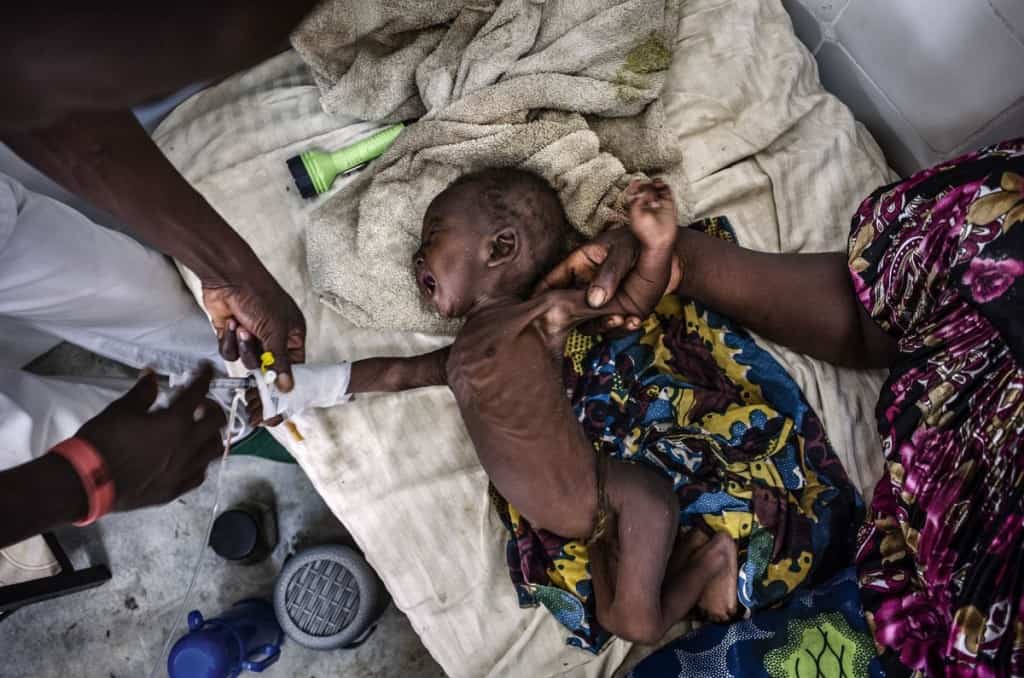 Chad has long been suffering from political violence and government coups. The country is one of the poorest and most corrupt in the entire world. Right now, most people won’t live to the age of 50. 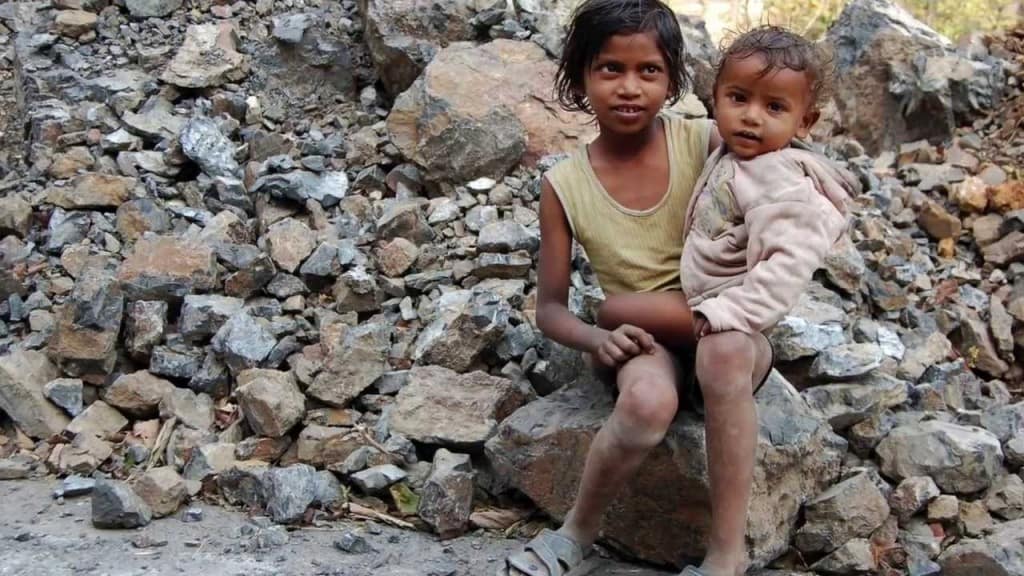 The Democratic Republic of Congo is the second largest country in all of Africa. They are very rich in natural resources, but the serious lack of infrastructure and political instability have led to many dying before the age of 48. 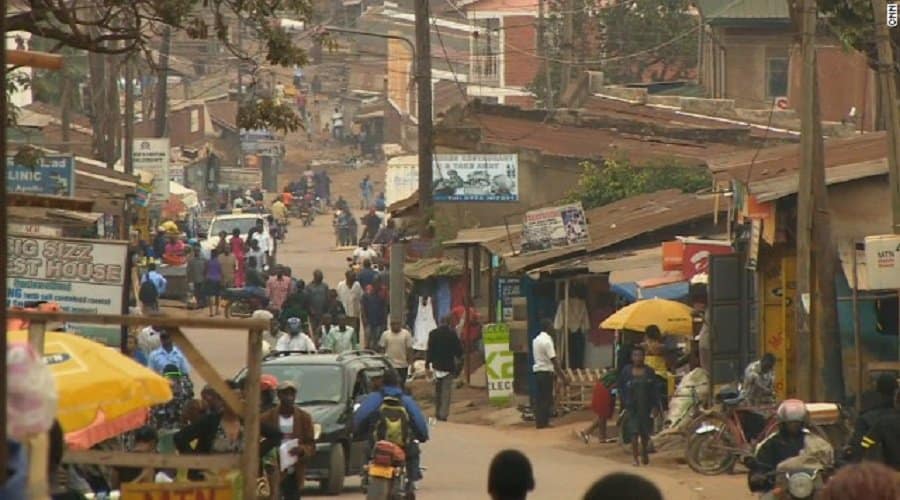 Swaziland is a tiny, still developing country within South Africa. Due to a serious lack of medical care, HIV/AIDS and tuberculosis are serious killers. Most adults are already infected. 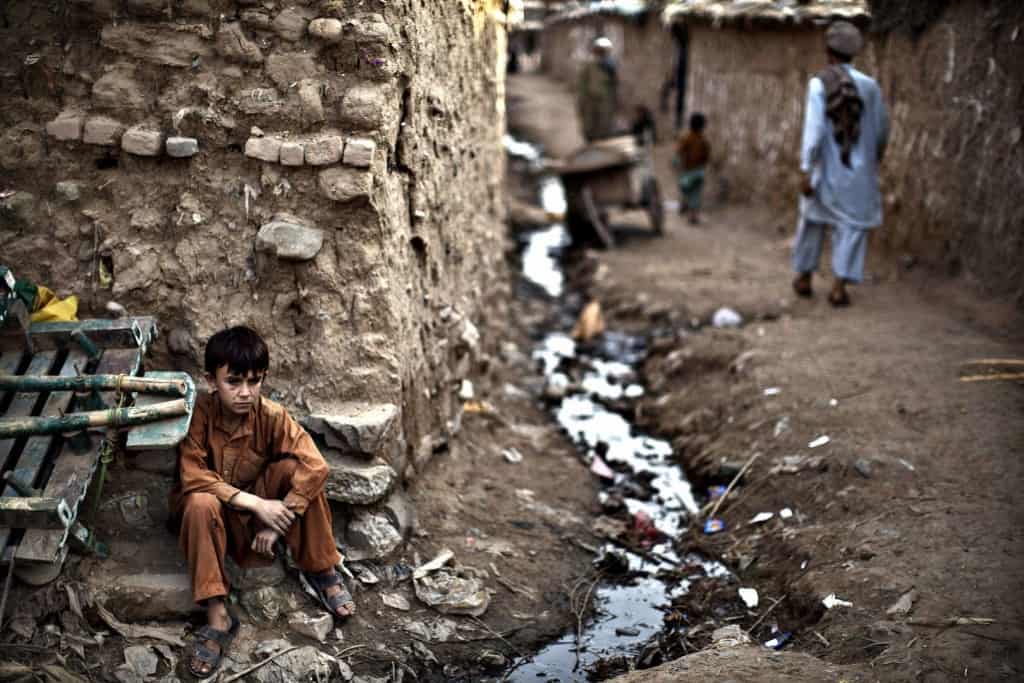 Afghanistan has long been suffering from conflict. They are one of the most war-torn countries in the world right now. Due to all of the fighting, the mortality rate is quite high. Adults don’t generally live past 47. 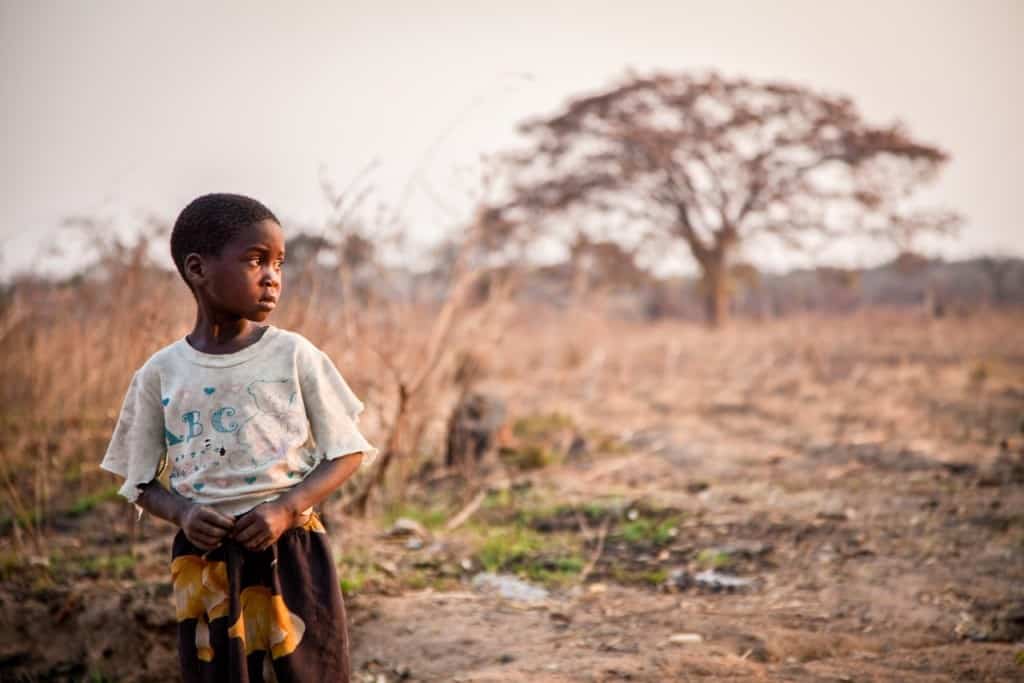 Zambia was once a highly prosperous country, but fell into disarray and poverty following the decline in copper prices. The country has struggled to cope, and challenges like an epidemic of HIV/AIDS have not helped. Medical care is generally unaffordable for 70 percent of the population. Most die before their 47. 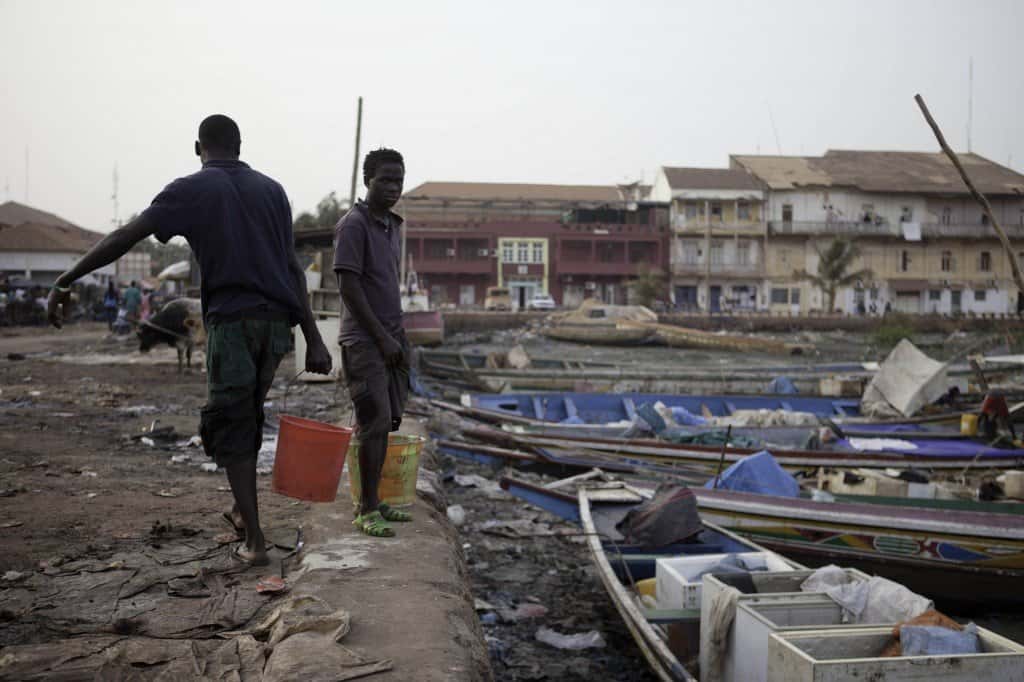 Guinea-Bissau, located along West Africa, is known for their bad records in all healthcare fields. There are less than 5 trained physicians for every 100,000 people in the country, and 10 percent of locals are infected with malaria and cholera. Most die before 47. 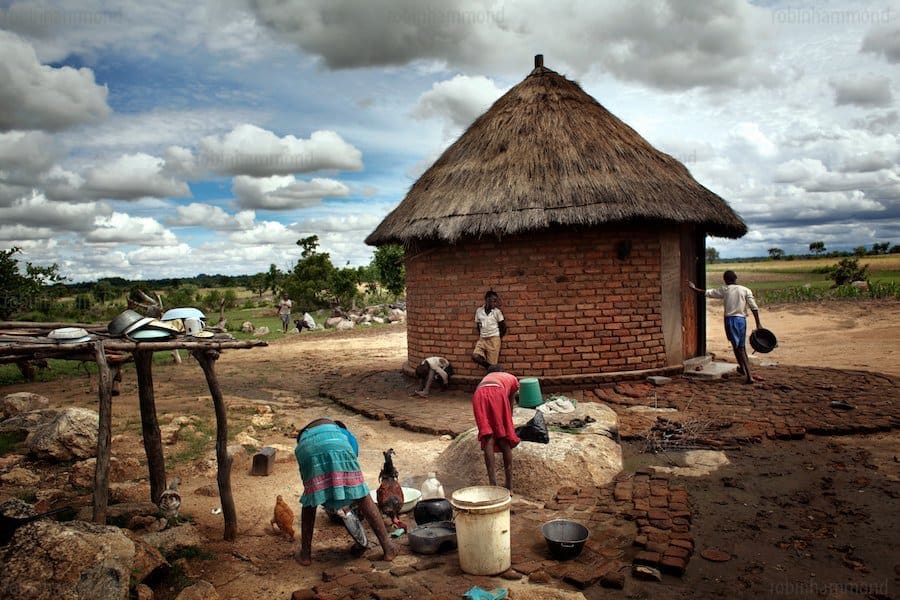 Zimbabwe is rich in natural resources, but also in violence and civil unrest. The health care has entirely collapsed, leaving most here unhealthy and dying. Plagues, cholera, and an HIV/AIDS epidemic have spread like wildfire throughout the nation. 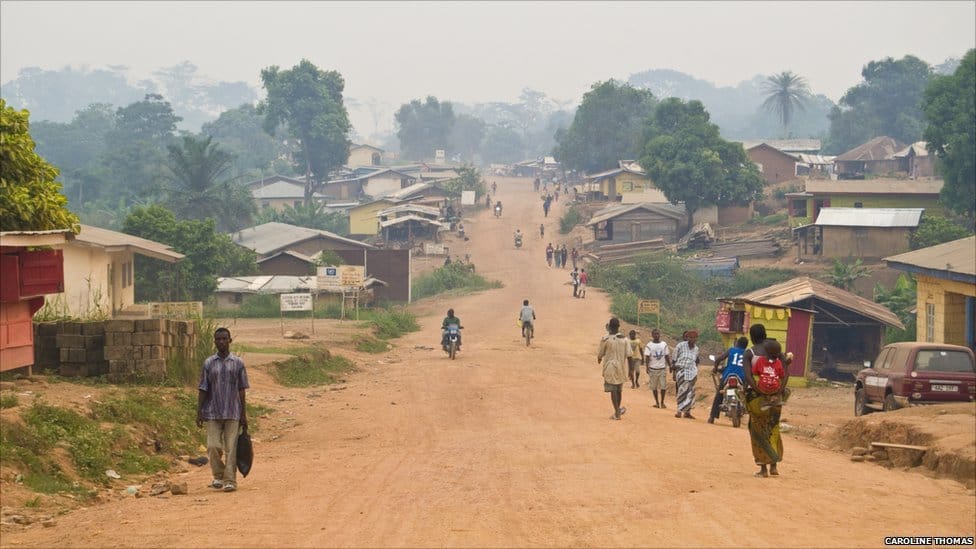 Sierra Leone is a small West African country that was affected by their own massive civil war until 2002. Over 50,000 died from the fighting. Today, their weak healthcare system has led to even more deaths due to an Ebola uprising. Most live just over 46 years. 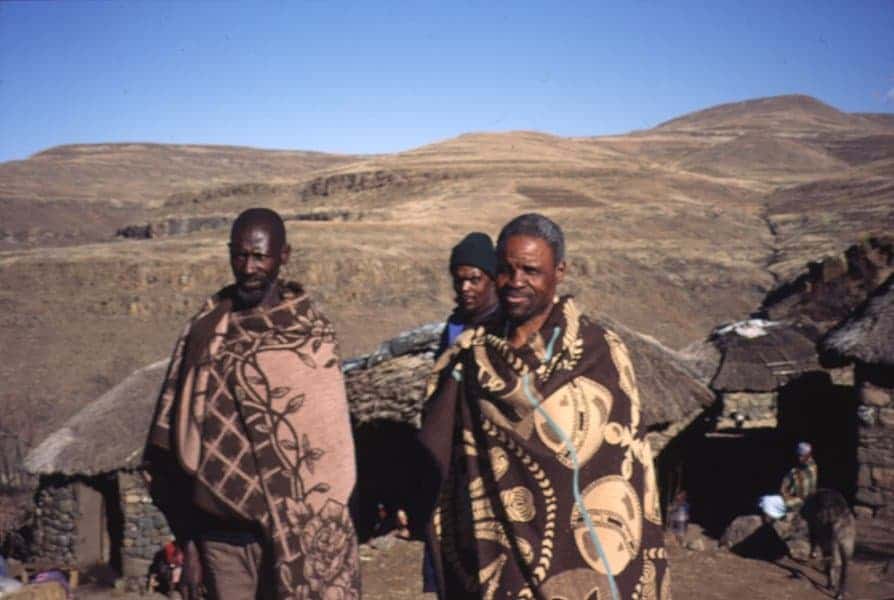 Lesotho is a tiny country with just 2 million people living within it, but they have a massive HIV/AIDS problem currently. Around half of all women under the age of 40 are infected. The life expectancy has recently gone up from 42 years to 46, but that is still not great. 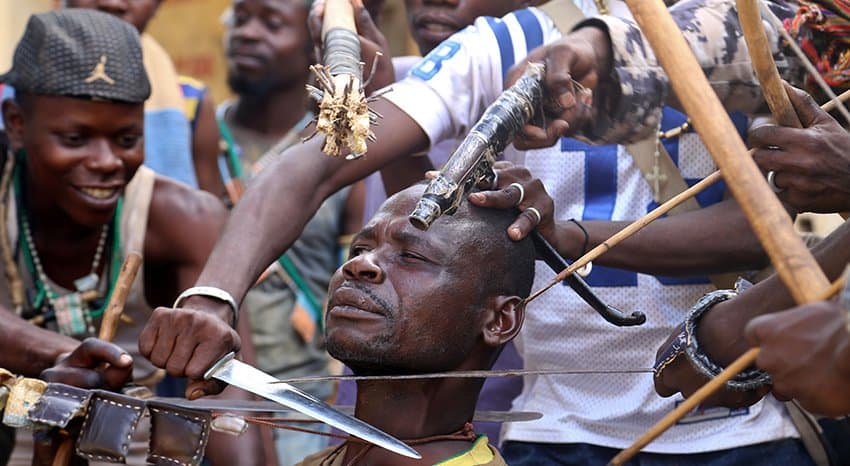 The Central African Republic is one of the poorest nations in the entire world. The people are suffering from numerous diseases and problems, including measles, malaria, female genital mutilation, and HIV/AIDS. The life expectancy is the lowest in the entire world, at under 46 years of age.