10 Countries Who Have The Highest Murder Rates

Our world has been known to be quite dangerous at times. It would seem every single day we hear about someone being killed, whether it be within our area or somewhere on the other side of the world. It is unfortunate, but the murder rate across the world is steadily rising. The ease of access certain people have to weapons, including firearms and blades, has become a widespread problem. Here are ten countries who currently boast the highest murder rates in the world. 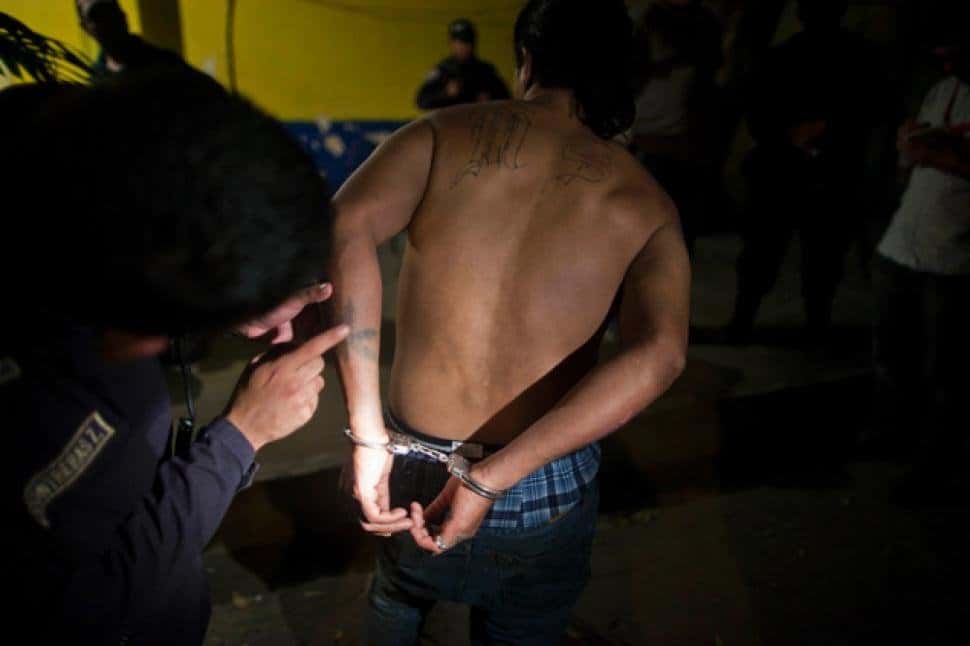 Honduras is home to over 8.25 million people, but they also hold the record for highest murder rate of any country in the entire world. With an average of 90.4 murders per 100,000 people, that means almost every 1,000th person is killed in some fashion. 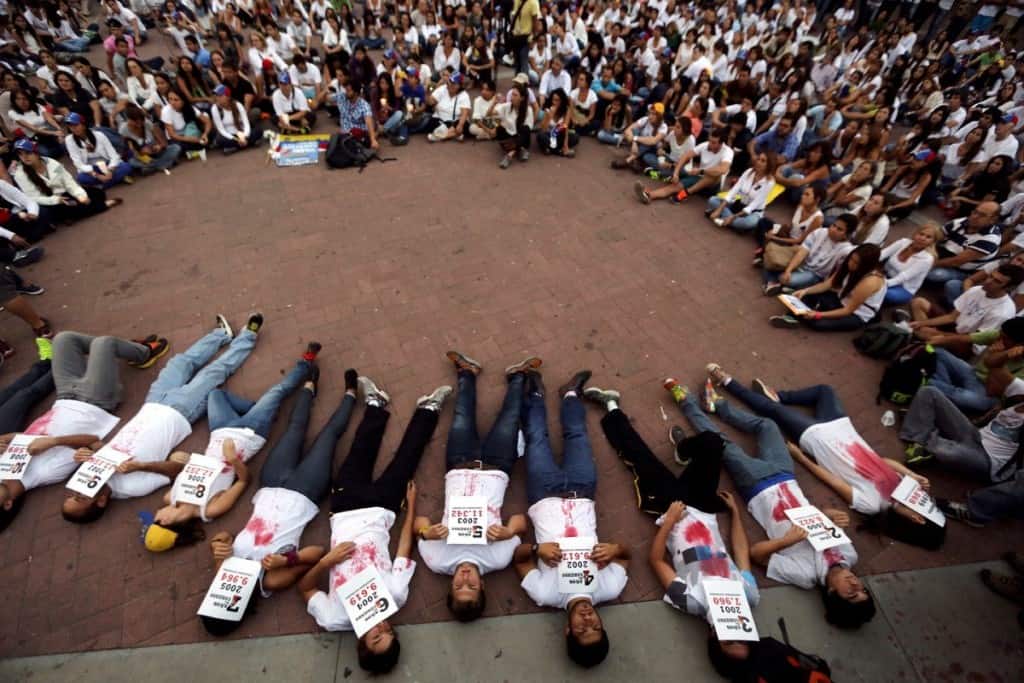 Venezuela, located on the northern coast of South America, is known as the world’s largest oil exporter. What most people don’t know, however, is that only 19-percent of local citizens feel safe when they walk around at night. Over 50 people out of every 100,000 are killed each year, and this number is growing. 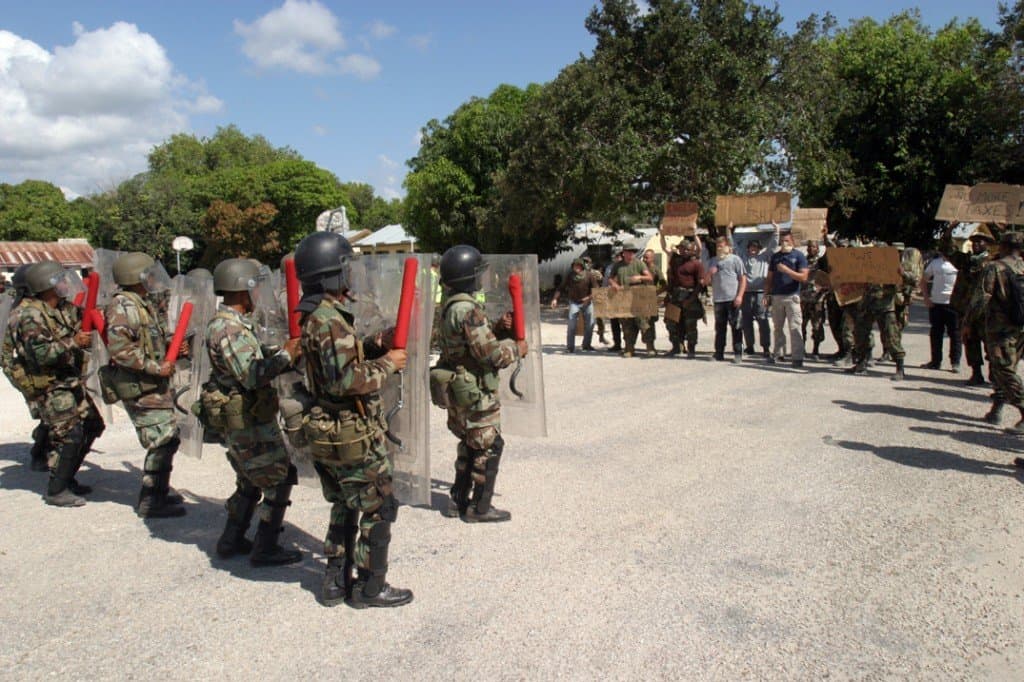 Belize has a population of around 340,000 people, and is one of the least densely populated countries in all of Central America. Despite that fact, the country has a high homicide rate of around 45 murders for every 100,000 people. Belize City is where murders are most common. 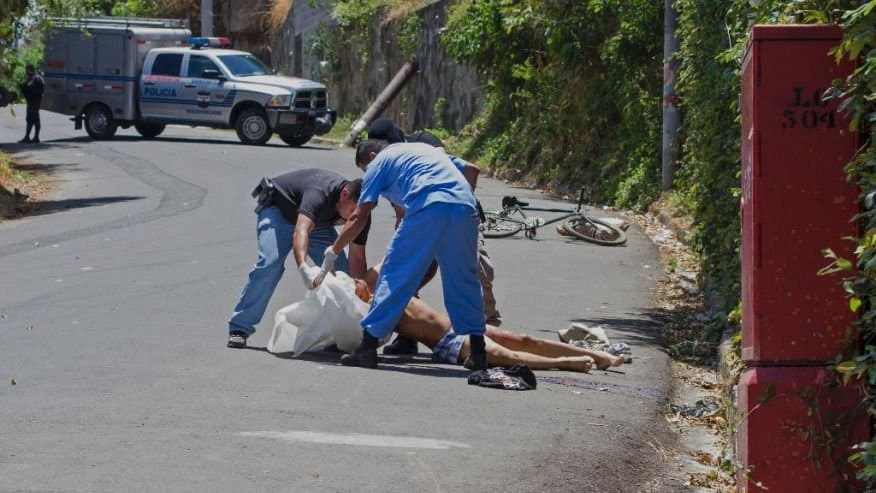 El Salvador, after being affected by a long-term, devastating civil war, is one Central American country no one wants to visit these days. Thanks to gang-related crime and juvenile delinquency, over 60-percent of all murders were committed by local gangs competing for territory and power. 41 people out of every 100,000 are killed. 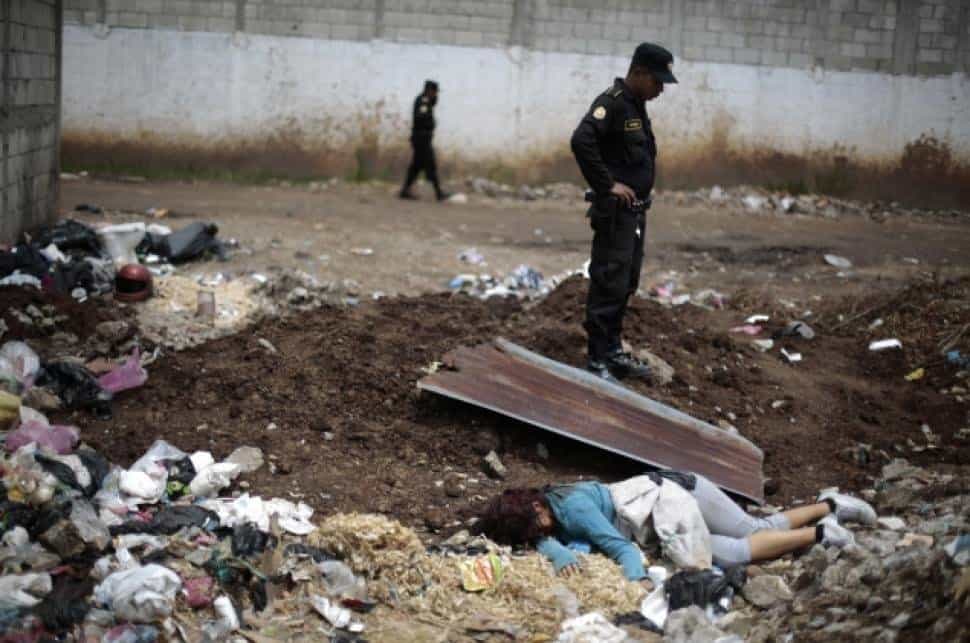 Guatemala has a population of over 16 million people, and is one of the most populous countries in all of Central America. They currently have an average of 100 murders every single month, and are ranked as the 5th highest homicide rate in the entire world. 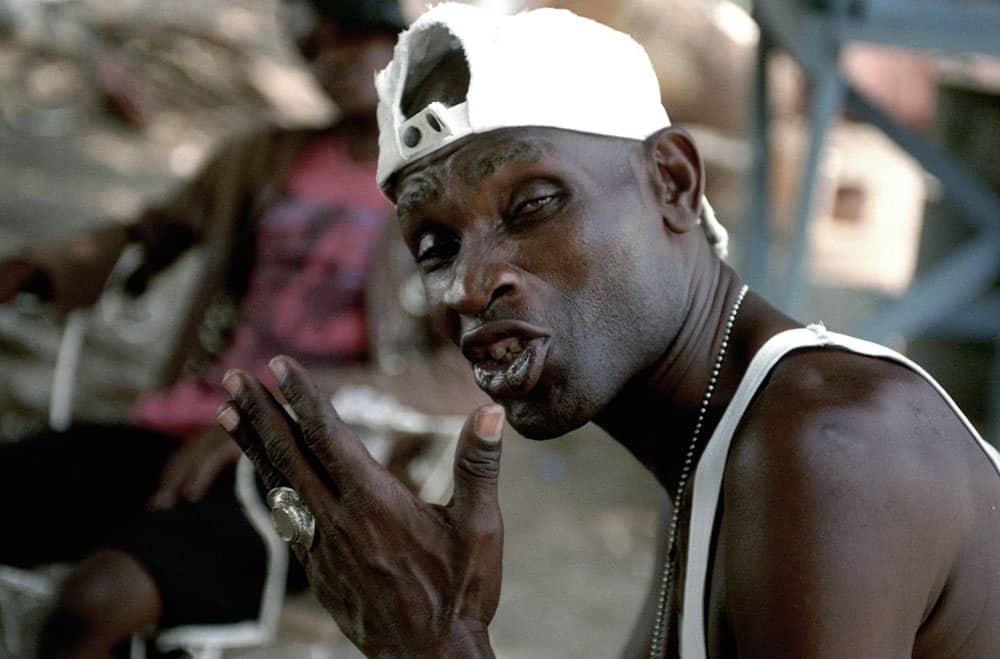 Jamaica, although it only occupies an area of 11,000 square kilomers, has become known for having one of the highest murder rates. Murders and violent crimes are most common within the capital city, Kingston. 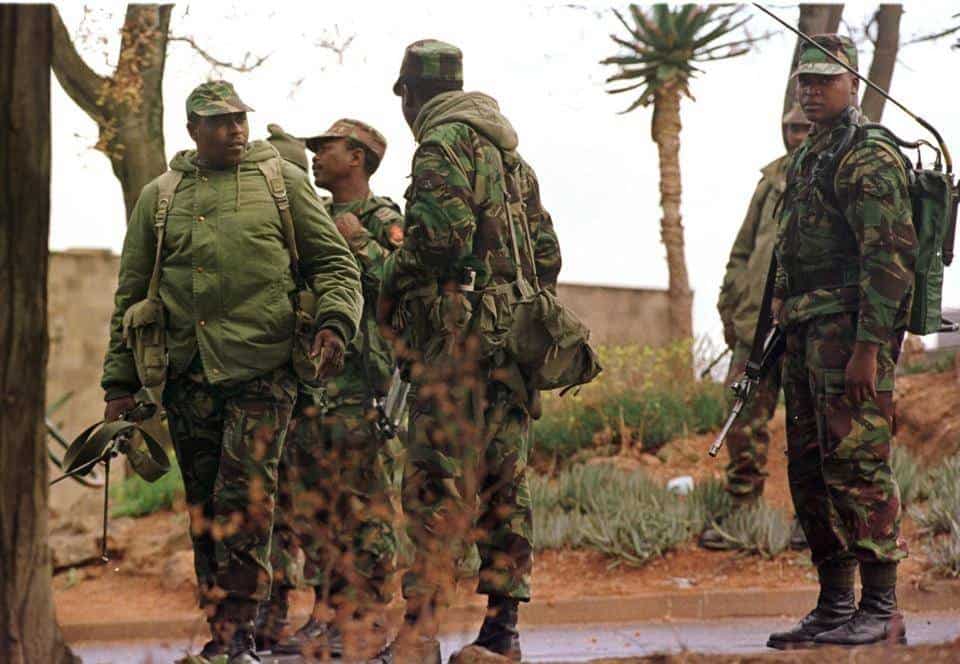 Lesotho, a tiny African country squished within South Africa, has an uncontrollable rate of homicide at the moment. Half of the country lives well below the poverty line, which is thought to be reason for their crime and annual murder rate. 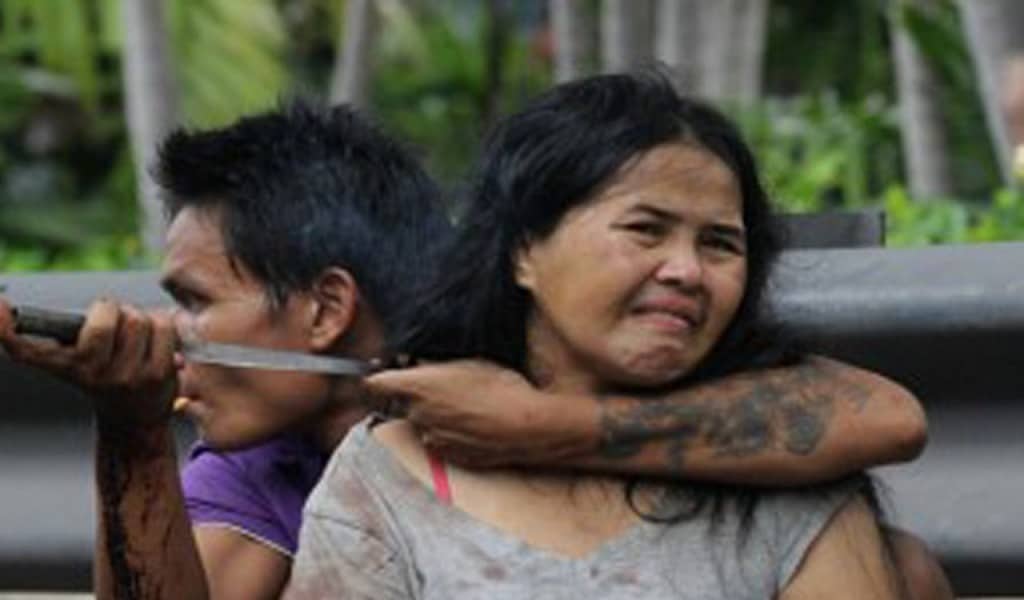 Surrounded by South Africa, Swaziland has a population of over 1 million people, and is one of the smallest countries in the area. Their homicide rate, however, is anything but small. The estimated life expectancy of people in the country is just 50-years old, thanks to murder and disease. 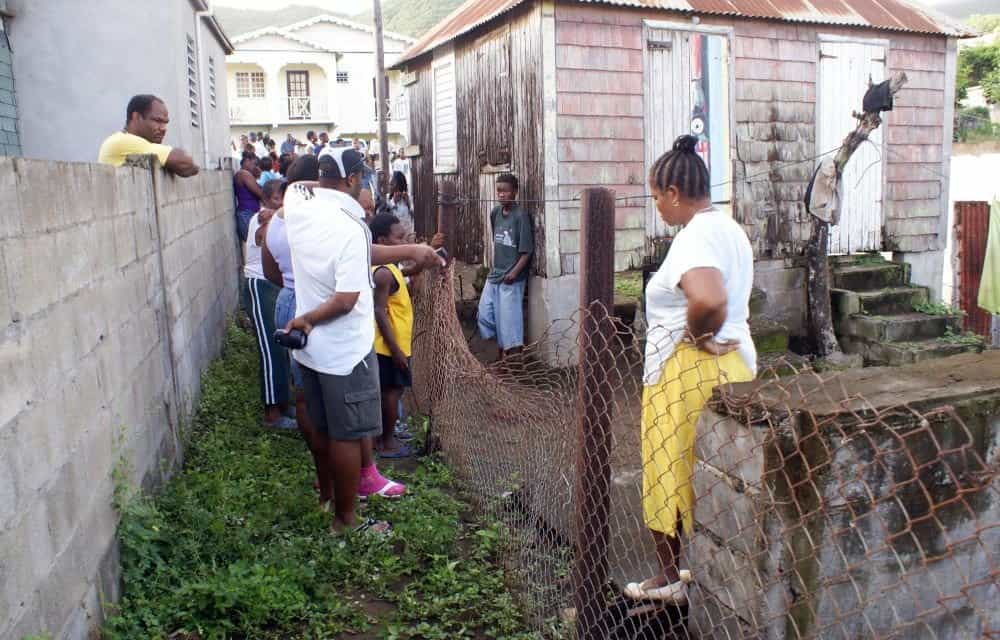 Many people may not have even heard of Saint Kitts and Nevis, the sovereign state located within the Americas, since it is the smallest in terms of area and population. There are only 50,000 people living in the country, but they have a murder rate of 33.6 for every 100,000 people. They are ranked 9th in the entire world for deaths in this manner. 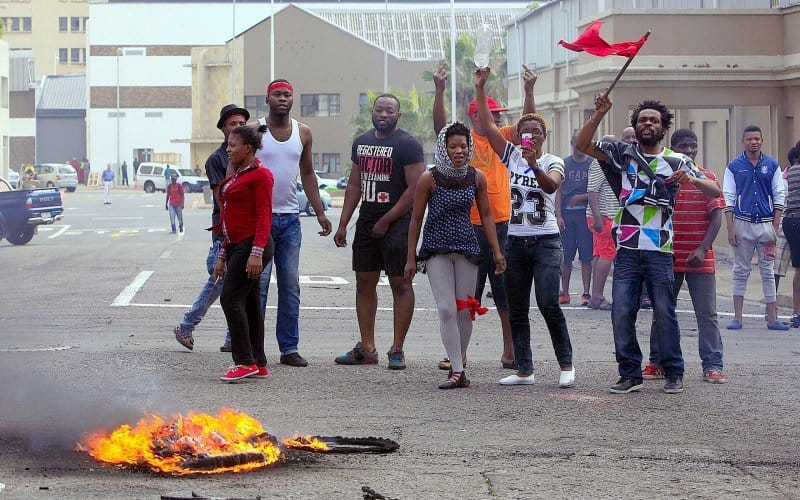 South Africa, which is also known as “The Rainbow Nation,” has a population of 54 million. Unfortunately, the land has an intense rate of murders, assaults, rapes, and more violent crimes. 46 people are murdered every single day within the country, which is beyond astounding. Careful visiting this one.